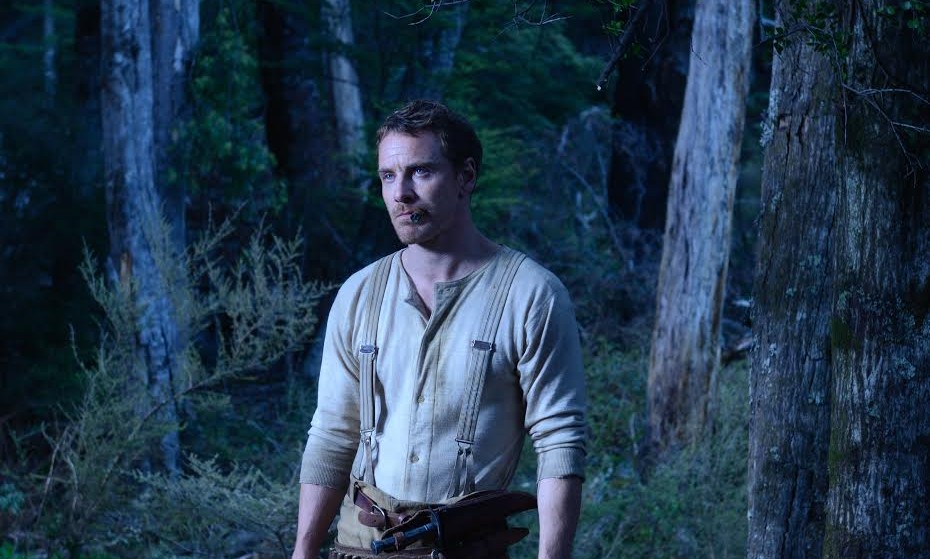 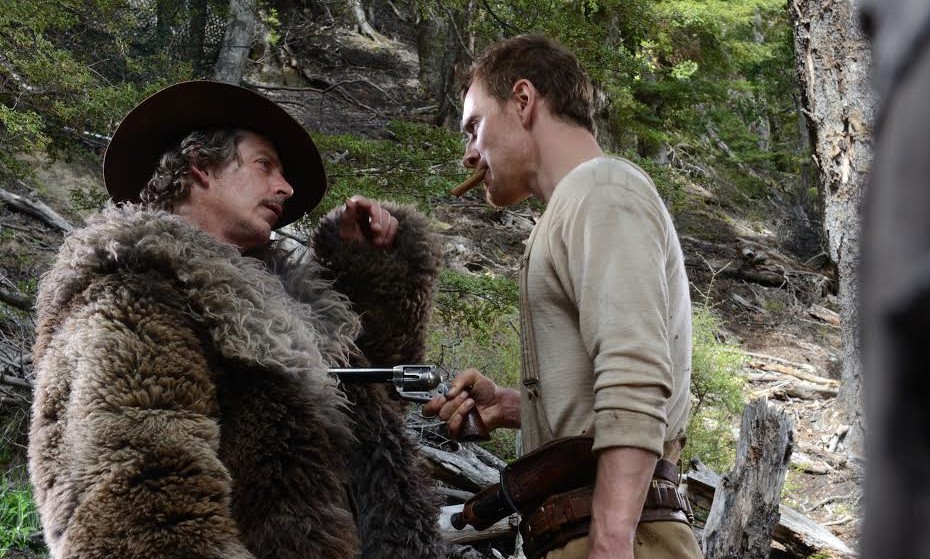 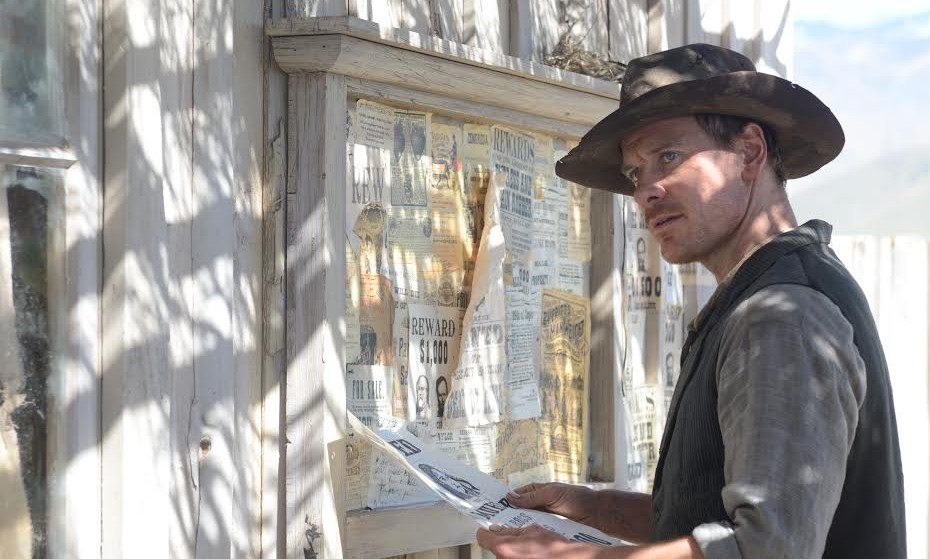 John Maclean may be primarily known for his part in cult group The Beta Band, but that’s all about to change, if his debut feature Slow West is anything to go on. The film, which picked up prizes at Sundance, is being released this month — a neo-Western set in 1870 Colorado territory, starring Michael Fassbender and Ben Mendelsohn.

Before his directorial debut, Maclean played in The Beta Band, a Scottish alt-rock group, between 1994 and 2004, after which he joined The Aliens. Having always been interested in cinema, he directed the band’s music videos, approaching them as if they were short films.

Maclean created two short films, both starring Michael Fassbender, in 2009 and 2011, the latter of which won a Bafta. “I was introduced to Michael [Fassbender] and he said he’d seen some of my videos. We agreed to do a short film, so I worked with him for a day – that was Man on a Motorcycle,” he says. “Then with Pitch Black Heist we worked together for three days. After that we decided to do a feature film. So I went away to write the script.”

The move from filming shorts on an old Nokia phone to shooting a full-length feature film seems to have been a smooth one. One of the few challenges Maclean brings up is that some actors overplayed their required horse-riding abilities at auditions. “They’ll come in and be like ‘Oh I love horses, I grew up around horses.’ And when you start filming some of them are afraid to even go near them,” he chuckles.

The film’s storyline is pretty straightforwardly Western. Kodi Smit-McPhee plays Jay Cavendish, a young boy who travels from the Scottish Highlands to the Wild West in search of the girl he loves, Rose Ross (Caren Pistorius). He comes across outlaw Silas Selleck (Fassbender) who offers to bring him to Rose. But Jay doesn’t know there is a $2,000 bounty on Rose’s head, bringing all sorts of lawless characters to the West, including bounty hunter Payne (Mendelsohn).

Maclean avows that a Western was perhaps an “unusual choice for a first film,” but he has approached the genre from a fresh perspective, populating the distinctly American story with primarily European characters. “I travelled a lot through America, also with the Beta band,” he says, “There were always people saying ‘I’m a quarter Scottish, I’m a fifth Irish…’ And I wanted to explore that reality of when all these different nationalities poured into the country.”

Is he subverting a classic genre? “No, it’s just a different take on something that has always been presented as distinctly American. In reality, it wasn’t characters like Clint Eastwood roaming around in the Wild West. Cowboys were mostly German.” The result is something he describes as a “dreamlike Western.”

So why the title Slow West? “It wasn’t until I got to the end of the film that I realised people might think it’s a slow film,” Maclean explains, “Westerns are normally all about the action, pulling your guns out as quickly as possible.”

“But then again, I think Transformers is a slow film. There’s constant action but it’s not going anywhere. And then some films that people say are slow, I think are the perfect pace,” he laughs. “It gives people the time to actually contemplate what they are watching. And that’s what many are fearfully afraid of.”

Now that he’s gotten a taste, Maclean’s isn’t planning on slowing down, and the future is looking promising for anyone who’s enthralled by Slow West. “I want to do another film,” Maclean says with confidence. “Something contemporary, maybe. I really like the genres heist and film noir, so maybe something along those lines.”

For more Slow West, Little White Lies have launched a competition for you to design a poster that reimagines a classic film in the style of an old-school western. The winner will be personally chosen by John Maclean. Check out the full creative brief on their website.

Slow West premieres on June 26 in the UK. The Jameson Film Club are hosting a preview screening and live Q&A today June 18. For tickets check your local Picturehouse cinema.

Linkedin
RELATED ARTICLES
OTHER ARTICLES
American and English image hackers put on group show to celebrate the art of scissor and glue.
Following in the footsteps of Vimeo series High Maintenance, Brooklyn: For Real presents a riotous parody of Brooklyn’s creative inhabitants.
Deep in the Congo, filmmaker Orlando von Einsiedel met a community willing to risk their lives for another species.