Toronto is a metropolis of modern culture – a vibrant hub of business, art and creativity. But there’s a dark side to the city of towering skyscrapers: very few places in Canada reflect the divide between the rich and the poor quite like Toronto.

Toronto’s homeless population is around 5,000 people – and that number is steadily increasing. High rental prices and low wages are too often forcing people into shelters or worse, onto the streets.

Yet amid this bleak reality, a more positive sentiment is felt by one member of the homeless community. Beneath a busy underpass sits 58-year-old Alex, an ‘urban camper’ as he refers to himself. He smiles at passersby, who admire the growing book collection perched beside him. 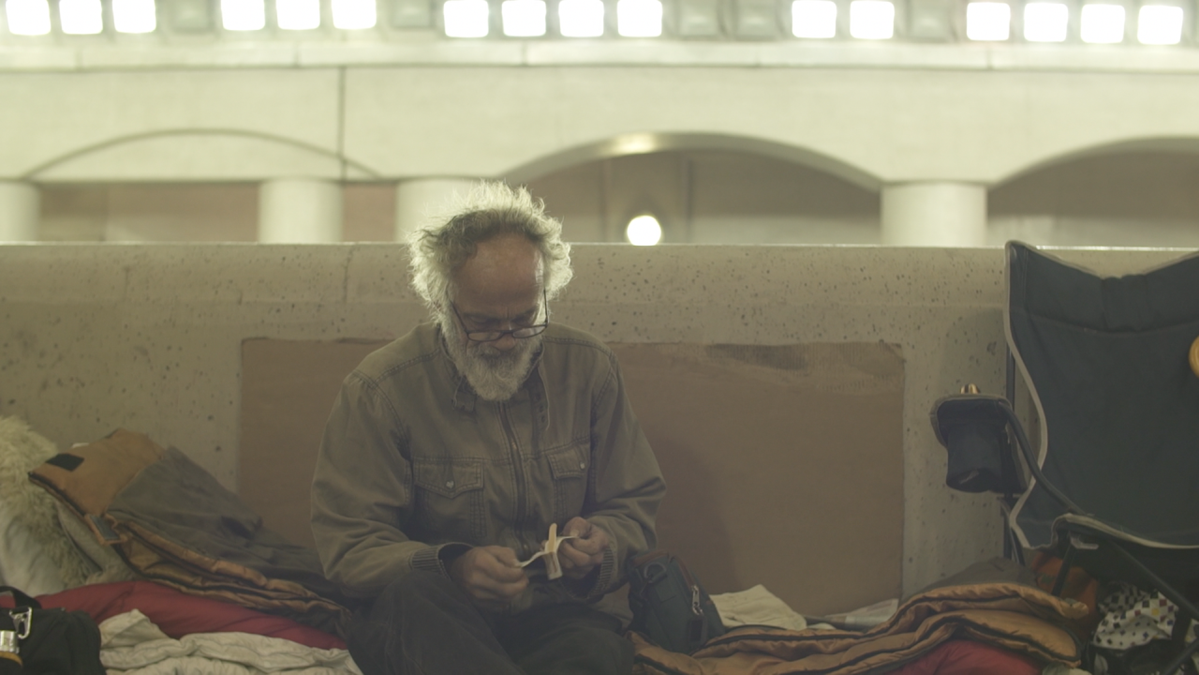 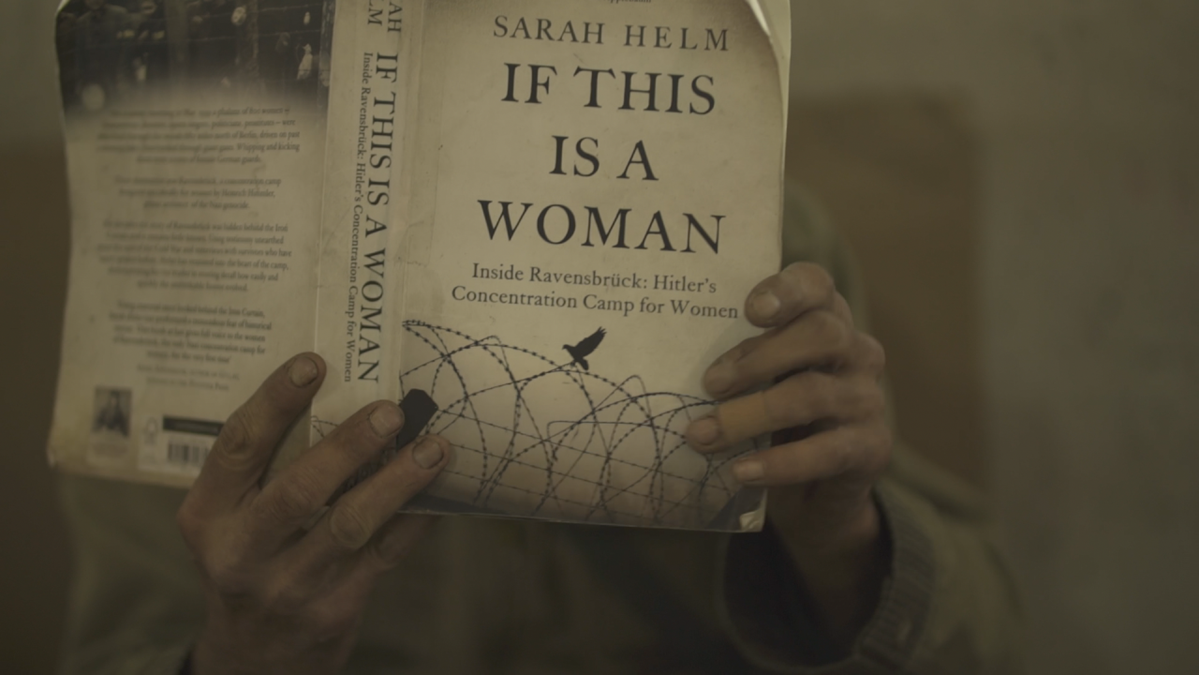 The former submariner was the inspiration for Parisian filmmaker Gladys Peltier’s documentary Alex, which explores a new perspective on sleeping rough. “He was reading, surrounded by books, it appeared that he was living there,” says Peltier, “he was so at peace. He was magnetic.”

After an initial introduction, Alex accepted Peltier’s invitation to take his portrait. “I simply couldn’t stop staring at him,” Peltier admits, “I wanted to know him, listen and learn more about him, understand him, watch him, photograph him and film him.” 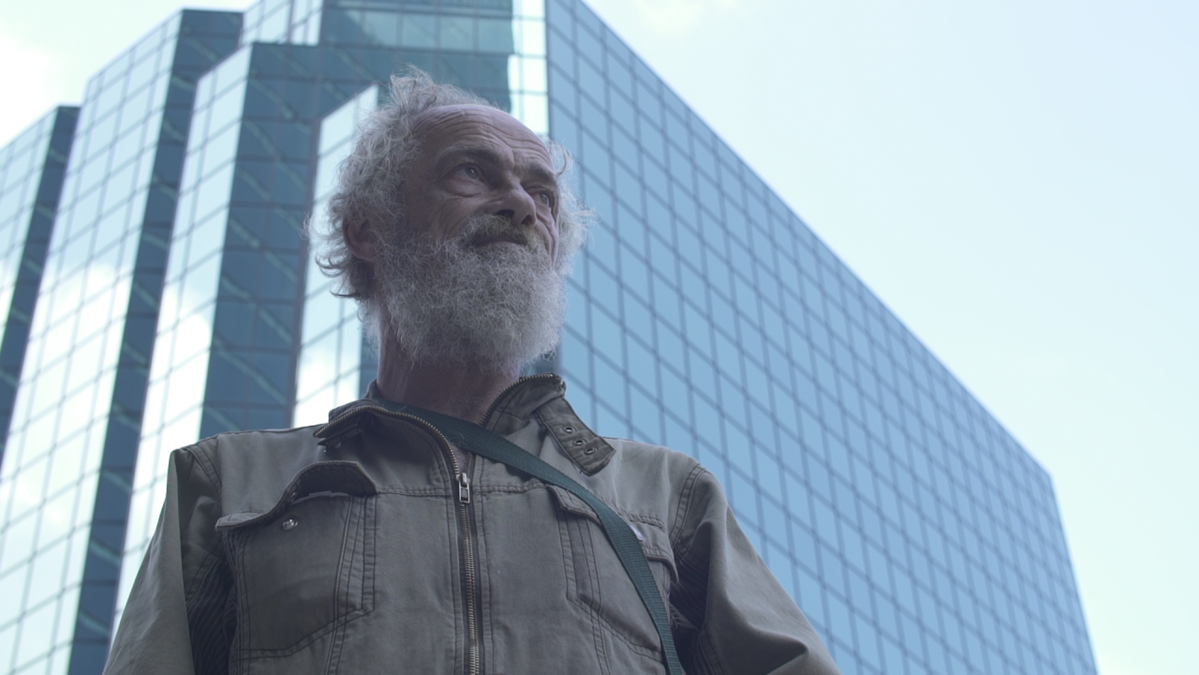 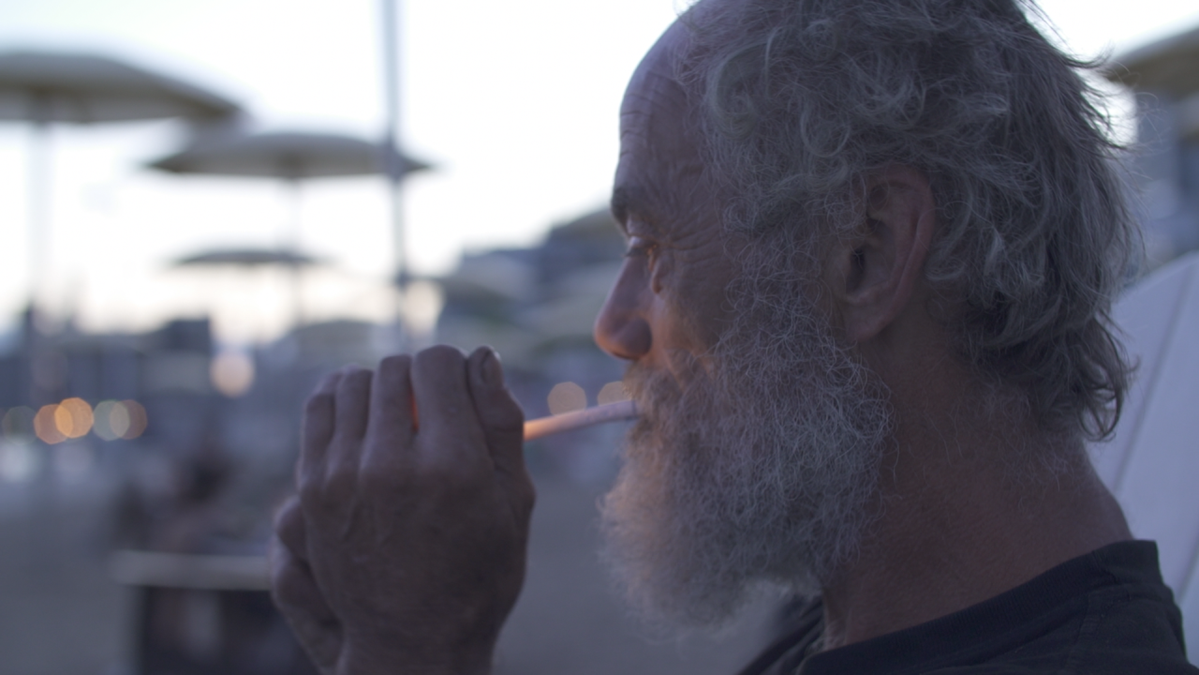 Peltier’s eight-minute film documents a day in the life of a man who, at least outwardly, has found contentment living on the streets. His fate was his own doing, choosing a simpler life that allowed him to feel more immersed in Toronto society. “I’m a lucky guy,” he confesses in the film. “I’ve had a lot of good opportunities in my life.”

No one can deny the struggles faced by those sleeping rough, but a love for people resonates from Alex and his outlook on living on the streets is one to be admired. “If I’m not happy doing it, I’m not doing it,” he says. “I’m not here to be sad or miserable.” 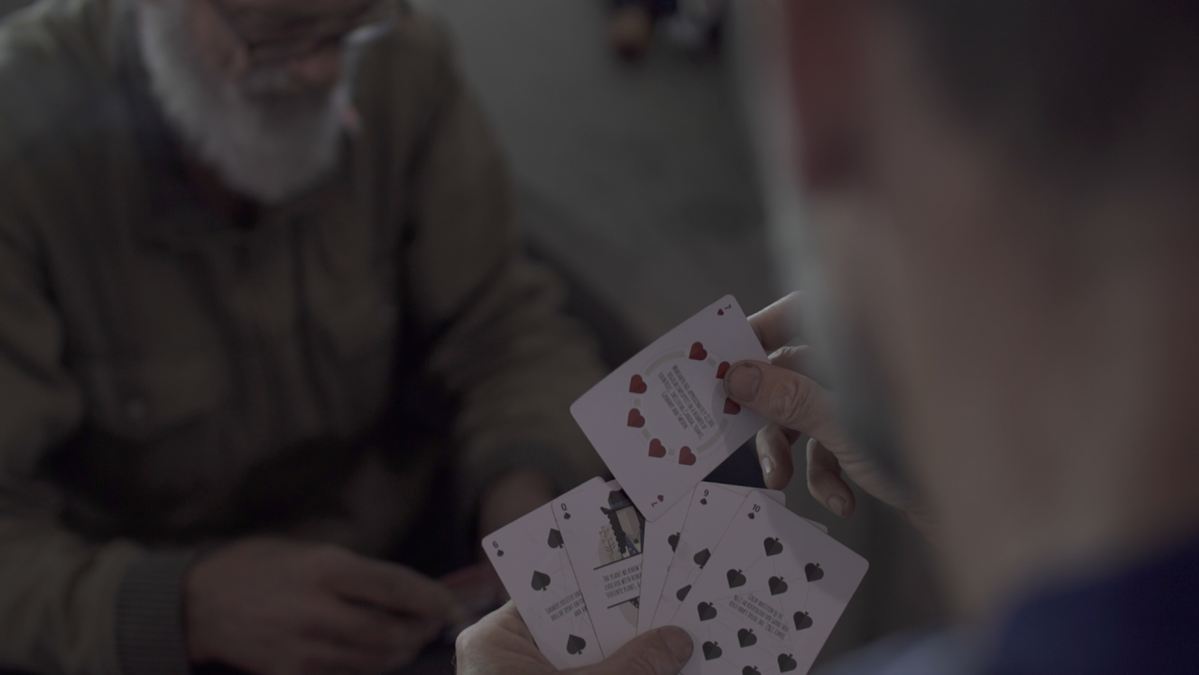 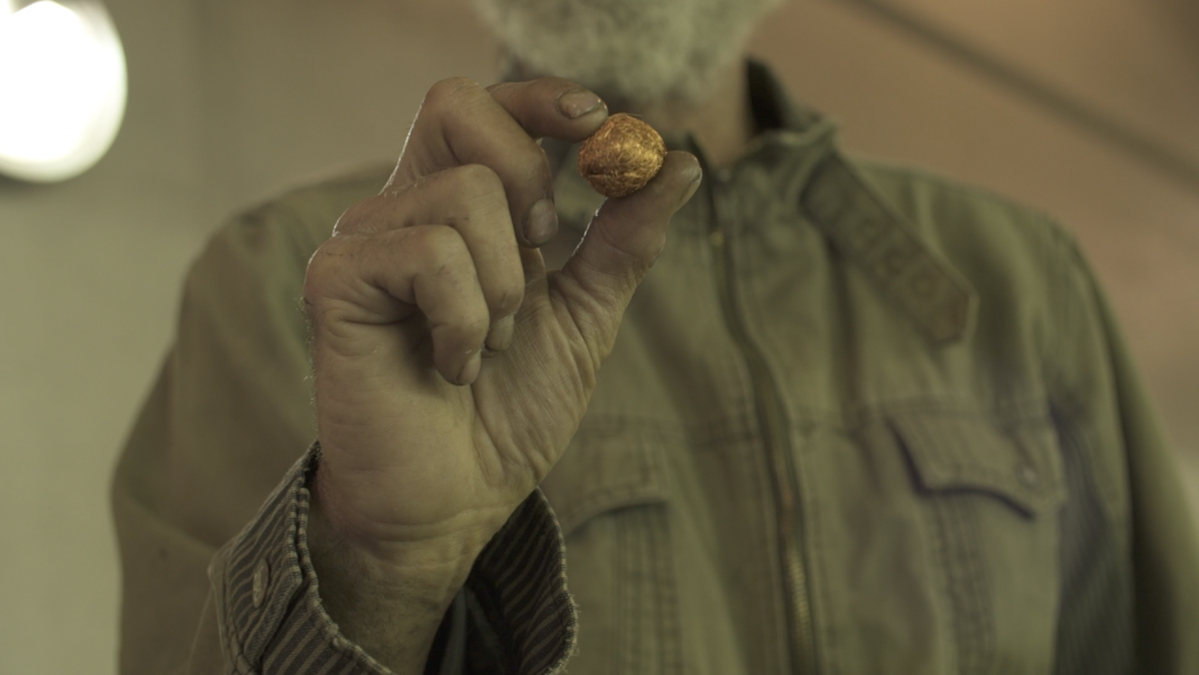 Linkedin
RELATED ARTICLES
OTHER ARTICLES
Susan Pektaş’s new photo series delves into multiple cultural layers of the region with a touch of personal mysticism.
An abortion storyteller talks about the termination of her pregnancy and the harassment she’s received for sharing her story online.
In the latest instalment of Photographers in Conversation, the creator talks portraiture, platforms and taking inspiration from Little Simz.
Following the release of his latest album, the rapper talks about finding a new approach to songwriting, attitudes to poverty, and why his music is more than a political statement.
With the UK now set to run out of vaccines, people working in the sex industry – particularly outside of major cities – have been left especially vulnerable, reports Brit Dawson.
Protestors gathered outside Downing Street following the latest atrocities committed by Israel against Palestinians living in the besieged strip.