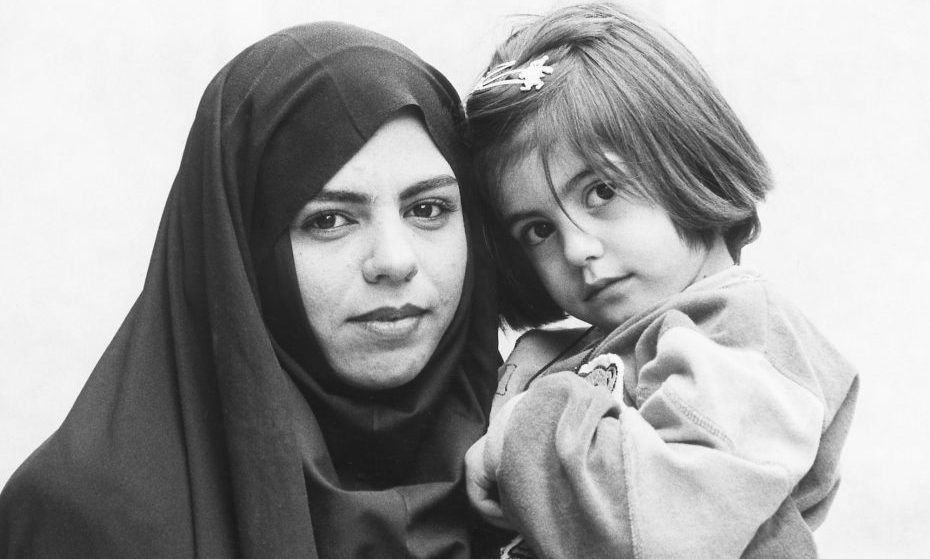 The International Documentary Film Festival Amsterdam has opened its archives, with over 300 films available to stream for free. We picked out some of the best.

The International Documentary Film Festival Amsterdam has opened its archives, with over 300 films available to stream for free. We picked out some of the best.

In terms of engagement with art and culture, one of the biggest questions of the current pandemic has been one of access: how best to serve a desire to observe and learn when public spaces are unsafe. Thankfully, for the documentary enthusiasts among us, the International Documentary Film Festival Amsterdam (IDFA) has recently made over 300 feature, mid-length and short documentaries of all kinds available to stream for free via their website (not including the even bigger selection, numbering over 800, available for rent for a small fee).

This list of films is a simple starter kit, just a few of the many inventive and experimental works that the service has on offer. Some prove prescient to our current crisis, for those looking to explore the roots of such issues. Most, however, are of disparate yet none-the-less vital topics. Here are some of our top picks (ordered alphabetically, not in order of preference):

Though approaching a decade in age, this mid-length documentary from Alex Gibney still feels current in its argument against American capitalism. The film examines the growing wealth gap, and how the country’s political system is exploited by the rich in order to increase their power and wealth.

These are two relatively short TV documentaries from Cold War director Pawel Pawlikowski, filmed in the early ’90s. In Serbian Epics, the filmmaker travels to the frontlines of Sarajevo during the height of the Bosnian civil war. The film is a study of religious fanaticism, and the delusional egotism of war criminals Radovan Karadzic and General Ratko Mladic. In Tripping With Zhirinovsky, Pawlikowski examines another extremely controversial politician: the Russian ultra-nationalist Vladimir Zhirinovsky

Director Hou Zhou’s Sundance award-winning documentary follows two years in the life of the controversial Chinese Communist Mayor Geng Yanbo. The film observes how he used a radical reform to turn Datong – a heavily polluted, industrial city – into a cultural heritage site. Filmed with rare, unprecedented access, it’s a fascinating look at the relationship between local and state government, and the people under their sway.

Jude Ratnam’s debut feature made a splash upon its release, and was met with both controversy and acclaim following its showing at 2017’s Cannes Film Festival. He was the first Tamil filmmaker to openly criticise the militant group Tamil Tigers, as well as the Sri Lankan government, for committing wartime atrocities (though his view of the conflict is worth cross-examining).

The film follows Ratnam’s uncle, a former fighter for a rival Tamil organisation, as he meets other critics of the Tamil Tigers. It is an uncommon view of a brutal, 26-year war that has often escaped foreign scrutiny, and serves as a valuable piece of history.

This collaboration between filmmaker Kim Longionotto and Iranian legal anthropologist Ziba Mir-Hosseini chronicles the legal battles of three couples seeking divorce through the Iranian court system. It focuses on the discrepancies in treatment between men and women, and the complications of a state-run court system that also applies secular law. The pair’s non-invasive, minimalist approach allows its subjects to tell their story in their own words. Mir-Hosseini and Longionotto went on to direct a second documentary together named Runaway (also available on the service) focusing on a centre for girls who have run away from home.

Linkedin
RELATED ARTICLES
OTHER ARTICLES
Thousands attended the annual event this year to wheelie through the city and call for ‘knives down, bikes up’.
Cindy Campbell recounts how her brother ushered in a new era of musical culture at a party she held in the Bronx in ‘70s.
A new project is documenting formerly incarcerated people as they transition back into civilian life.
In his 2008 series, the photographer pictured himself as Angela Davis, Martin Luther King Jr., Malcolm X, and other prominent figures.
As the Scottish government announces a rent freeze, an activist with Living Rent who fought and won shares how they did it, and what must come next.
By turning a real-life crisis into daytime television fodder, TV bosses have once again shown themselves to be completely out of touch with audiences.