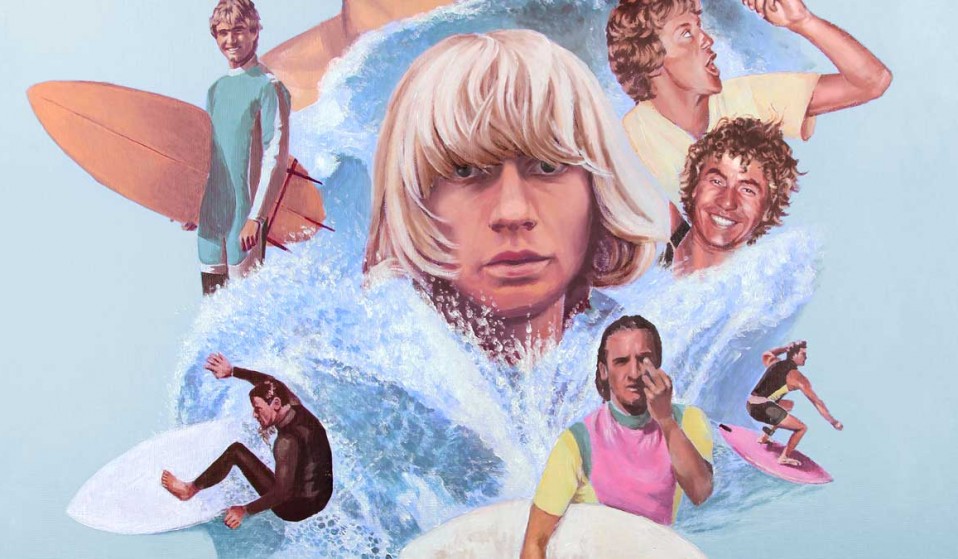 Gender equality, ’80s France, and the endless search for the perfect wave: this weekend’s Milan festival celebrates the bond between surf, skate & film. We pick out our must-see selection.

Gender equality, ’80s France, and the endless search for the perfect wave: this weekend’s Milan festival celebrates the bond between surf, skate & film. We pick out our must-see selection.

From the teenage innocence of original surf hit Gidget (1959), through to the more testosterone-heavy cult movies like Big Wednesday (1978), Thrashin’ (1986) and Point Break (1991), the cinematic fascination with surfing and skating has transformed, and endured, across decades.

“Surf and skate movies have become film genres with a big following,” says Luca Merli, a well-known filmmaker and producer who is spearheading projects within the Italian surf community. “Even people who do not practice the sports themselves enjoy watching them, because they’re often very original, in terms of soundtrack and editing style.”

Merli is also the founder and director of the upcoming Skate and Surf Film Festival (SSFF), whose second edition is launching this Friday, May 4, in Milan. Running at the heart of the artsy neighbourhood of Navigli until the end of the weekend, the festival will feature skate and surf short and feature movies from international and homegrown talent, as well as art exhibitions, live music performances and skate contests.

After participating in many surf film festivals around the world, Merli realised there was an interest big enough to build an event in his hometown, too. “But it didn’t make sense to organise a surf-only festival in Milan, a city with no sea, so I brought in my skater friends, as the two worlds are very close [and] Milan is sort of the skateboarding capital of Italy,” he explains.

At a time where technology makes it easier than ever to film, share and watch –  surf and skate movies, too – an event like SSFF is even more crucial to reinforce a sense of community. “In the past, when video distribution was quite limited, you used to look for a VHS and pass it on, watch it together,” Merli recalls. “When you’re at a screening, celebrating a surfer or a skater, looking at waves you’d like to ride or a spot you’d wish to skate, you feel part of a community.”

SSFF aims to give a platform to interesting projects from all over the world, including quite a few local productions; Merli is presenting Nausicaa, his Mediterranean-based surf movie will be out of the competition. Ahead of the opening of the three-day event tomorrow, here is a list of highlights from the screening programme:

A documentary going back to the late ’80s and early ’90s, when a group of pioneering surfers in Biarritz helped the sport reach unprecedented heights in Europe.

THE CHURCH OF THE OPEN SKY

GET USED TO IT

International non-profit organisation Skateistan is on a mission to defy gender-based prejudice in South Africa, opening a skate school in Johannesburg.

The Skate and Surf Film Festival (SSFF) runs at BASE in Milan from May 4 to May 6, powered by VANS Off The Wall.

Linkedin
RELATED ARTICLES
OTHER ARTICLES
LGBTQ+ students are keeping the spirit of the original Pride alive by fighting for liberation for everyone, not just their community.
Whether it's partygate, the climate crisis or the spiralling cost of living, the fightback begins on the picket lines writes Tommy Vickerstaff
Photographer Arthur Grace recalls travelling through the Soviet Bloc and finding ways to evade the surveillance of his work.
The past five years have seen a staggering increase in foodbank usage across the UK. Now, staff fear things are set to get much worse.
Photographer Matthew Brookes recalls following a group of young people in Venice Beach living in search of the perfect wave.
The author discusses the all-consuming nature of heartbreak, and turning the experience into an incisive exploration of love and loss.