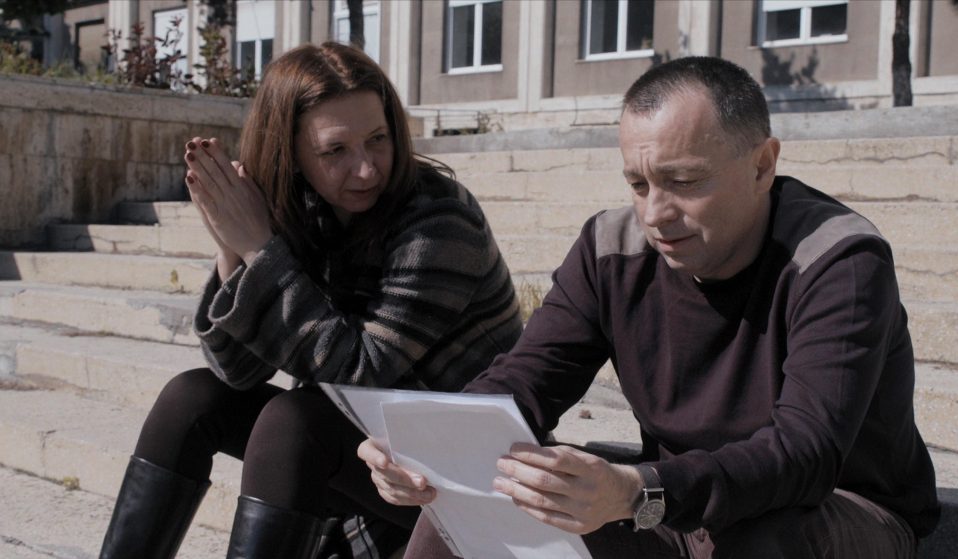 On November 30th 2015, revellers at Bucharest’s Colectiv nightclub gathered for a free concert celebrating metal band Goodbye to Gravity’s latest album. On their Facebook page, the band had advertised a pyrotechnic display alongside the performance, referring to a handful of fireworks that they planned to release from the stage. Almost immediately, a spark from one of these flares caught the ceiling acoustics and began to spread, but the crowd, thinking that the flames would die out, were slow to react. They looked on in amazement as the fire leapt from one overhead panel to the next, eventually catching the main grid and engulfing the room in a terrifying inferno.

26 people died on-site, with a further 38 dying later in hospitals around Romania and in neighbouring countries. Demonstrations against the government’s lack of regulation erupted across Bucharest, eventually reaching such a pitch that the government had no choice but to offer their collective resignation.

Amidst this clamorous aftermath, an investigative journalist at the Gazeta Sporturilor, a local sports outlet, was approached by a doctor, who revealed that although most of the victims were poisoned by toxins released from the burning acoustic foam, many of those transported to hospitals actually died of a bacterial infection contracted after the fact. Journalist Cãtãlin Tolontan and his team pursued the story and, with the aid of further whistleblowers, uncovered a chain of corruption leading back to pharmaceutical giant Hexi Pharma, which supplied disinfectant products to hospitals across Romania. Tolontan’s team found that Hexi Pharma had been diluting the disinfectants at 10 times the recommended ratio, in the knowledge that hospital staff would then dilute the products further, according to instruction, before using them on patients. The resulting solution was effectively soapy water, with little efficacy against complex bacterial infections.

The mass demonstrations, bolstered by Tolontan’s seminal investigations, brought about a change in government. Sensing that these seismic changes represented a significant moment for Romania’s democracy, documentary filmmaker Alexander Nanau began filming shortly after the Colectiv fire. He began with the Gazeta’s reporting, through which news of the diluted disinfectants first broke, later shifting his focus to the newly elected Health Minister, Vlad Voiculescu. The result was Collective – a shocking expose of institutional injustice.

How did you come to start filming the fallout from the fire and how clear were your intentions going in?
Alexander Nanau: The fire was a huge national tragedy. Thousands of people took to the streets to protest, wanting a change in the corrupt political class, and it seemed like a turning point. I wanted to ask how the relationship between government and its citizens functions in such a young democracy, in the event of such a crisis. I knew that I didn’t want to make a ‘normal’ film about society, where you interview smart people alongside footage from demonstrations. Rather, I was looking for characters to follow, to learn through their eyes.

When we first approached the Gazeta team, they were against being filmed and suspected us of covertly feeding their investigations back to the government. But things changed when they saw how thorough our own investigative team was and, as Tolontan puts it now, when he realised that this might be a good way for their investigations to permeate beyond the newspaper-reading public, to younger audiences who tended to be less engaged.

How did you come across Tolontan as a subject?
Alexander Nanau: Oh, he’s very well known. And as he had been investigating the healthcare system since the fire, he was a good character. In America, there is a cultural understanding that a free press is an essential institution within a democracy. But in Europe, we have a different attitude.

It seems that as time went on, increasing numbers of whistleblowers started to come forward. Is that accurate?
Alexander Nanau: Yes. At the start of the film, you see a doctor reporting that many of the fire victims died from infections. She is the same source that later reported that worms and maggots were present in the infected patients’ wounds, proving how dire the situation had become. She was Source Zero but many others followed her. 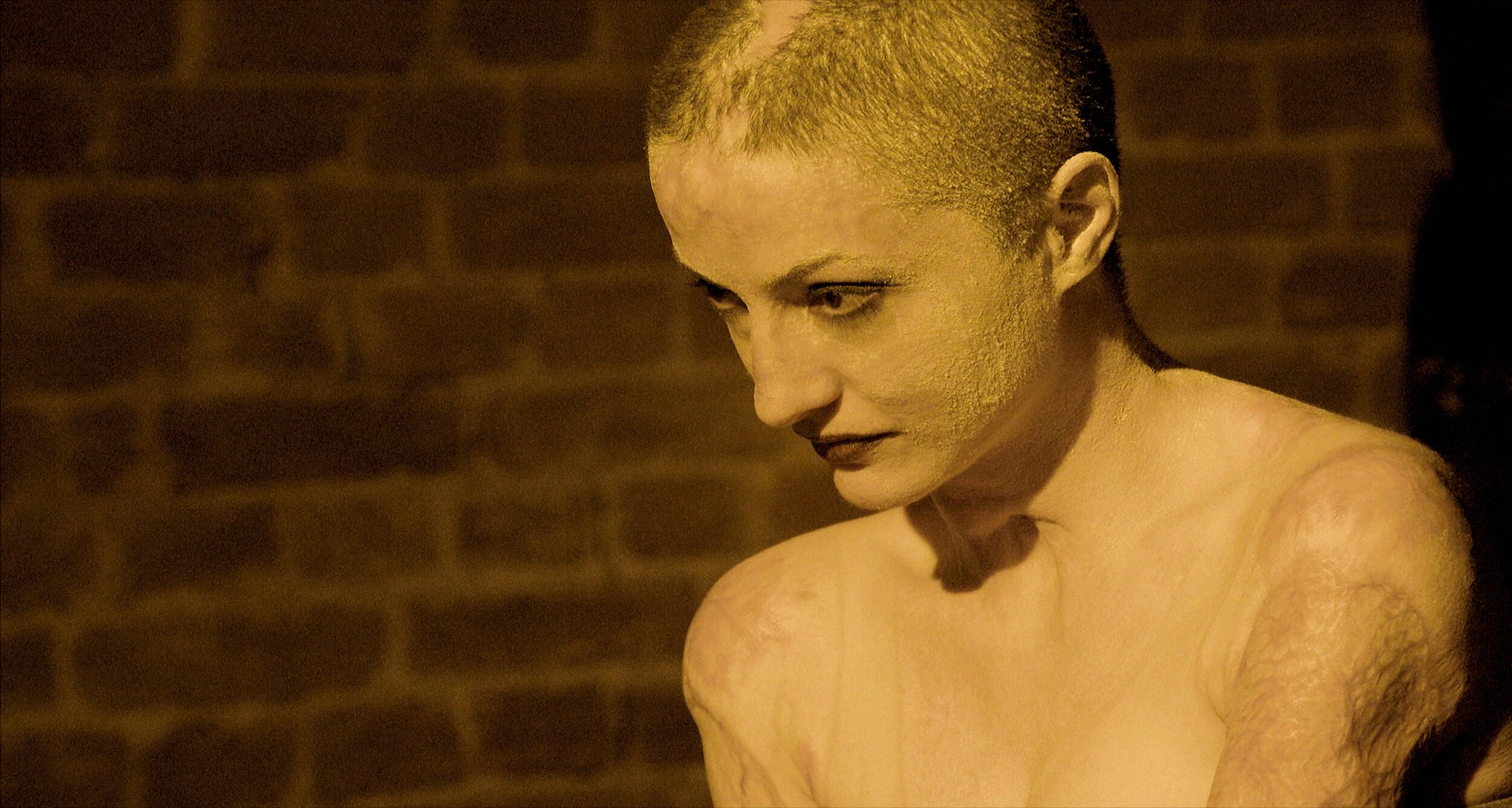 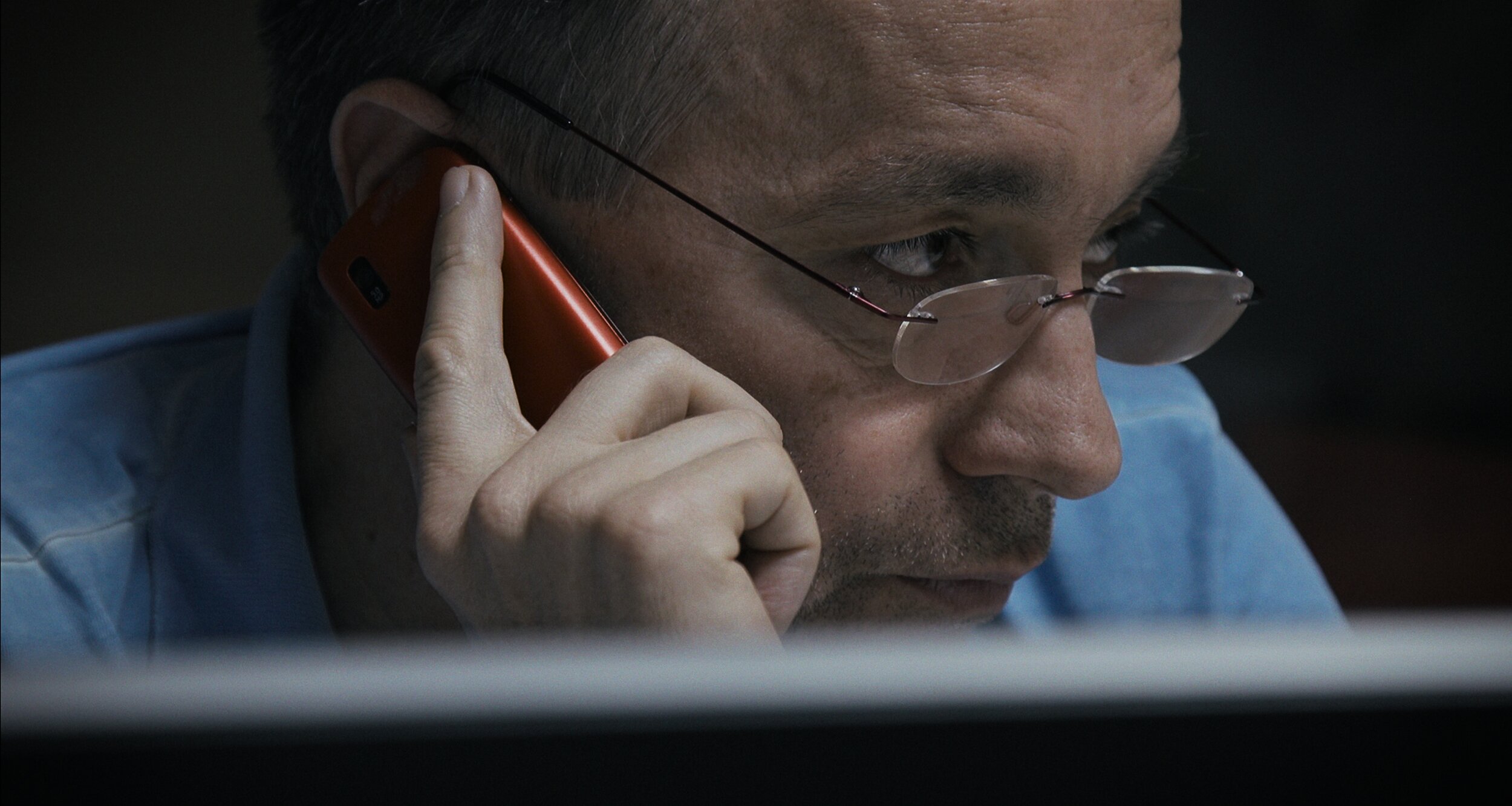 What is the public feeling now regarding the scandal and fire?
Alexander Nanau: People are very upset that nobody within the health care system has been brought to justice but, at the same, it was a turning point for our society. It changed perceptions towards the press and revealed the state we had been living in.

Still, many people left the country and in 2017 we had the highest numbers of immigration after Syria. If 2016 was the year of revelation, the result is that we have now a vivid, strengthened civil society that didn’t exist before.

Has there been healthcare reform since?
Alexander Nanau: Not really, no. The only thing that changed when the Social Democrats came into power was that they raised doctors’ salaries. Which is good but didn’t change their behaviour regarding bribes. The funny thing is that we opened the film in Romania on February 28, and the audience came out to the news that the former Social Democrat Minister for Health had just been arrested for accepting bribes during her tenure as a hospital manager. It looked like a staged PR campaign for the film.

Bribery is such an endemic problem that after the reforms of the past few years, some doctors are now attending group therapy together to overcome their psychological dependence on bribes. It’s like being addicted to coffee or drugs. They can’t function unless they’ve had their morning envelope.

Maybe the state should invest in a programme?
Alexander Nanau: Yes, bribe methadone. That’s what they need.

What has the reception to Collective been in Romania? How many people have seen it so far?
Alexander Nanau: Well, we’ve had to interrupt the release, due to the coronavirus. But prior to that, 22,000 people had watched it in cinemas in the first two weeks alone.

We toured the country with it and were stunned that most of the audiences were really young, like under 25. Suddenly you’re faced with an audience that unanimously says, We have to change this. It seems like a revelation to them. Although they knew about the case, seeing how the story unfolded behind the scenes makes them realise that their voice can really count.

Does it make you hopeful that things might change for the better?
Alexander Nanau: That’s what you hope! But the problem is getting rid of the people that are already in power, who destroy the institutions so that they can’t be removed. But it was very important for the journalists and whistleblowers to see that their work had not been in vain and was appreciated. At one screening someone asked when we would be making the next part and someone else answered, No, we are the next part.

Is that a new feeling amongst the youth?
Alexander Nanau: Yes, very much so. In the universities where we screened it, students told us they were ashamed that they hadn’t voted in the 2016 election, when the Social Democrats got back into power.

In light of your film, how confident do you feel about the Romanian system in dealing with a large influx of COVID-19 cases?
Alexander Nanau: It will be a catastrophe. They are as incompetent as your government, or the American government. It’s all the same.

Collective was screening as part of this year’s Human Rights Watch Film Festival, but its general release has been delayed to later this year.

Linkedin
RELATED ARTICLES
OTHER ARTICLES
In his 2008 series, the photographer pictured himself as Angela Davis, Martin Luther King Jr., Malcolm X, and other prominent figures.
Cindy Campbell recounts how her brother ushered in a new era of musical culture at a party she held in the Bronx in ‘70s.
Thousands attended the annual event this year to wheelie through the city and call for ‘knives down, bikes up’.
For over a decade, gamblers have won big by employing people to place live bets from the court. But does this dubious method still work?
Sean Maung’s photos are a love letter to the Black and brown communities that make up New York.
A 37-year-old woman shares how her abortion led her to become a clinic worker, and the abuse she’s received in that role.