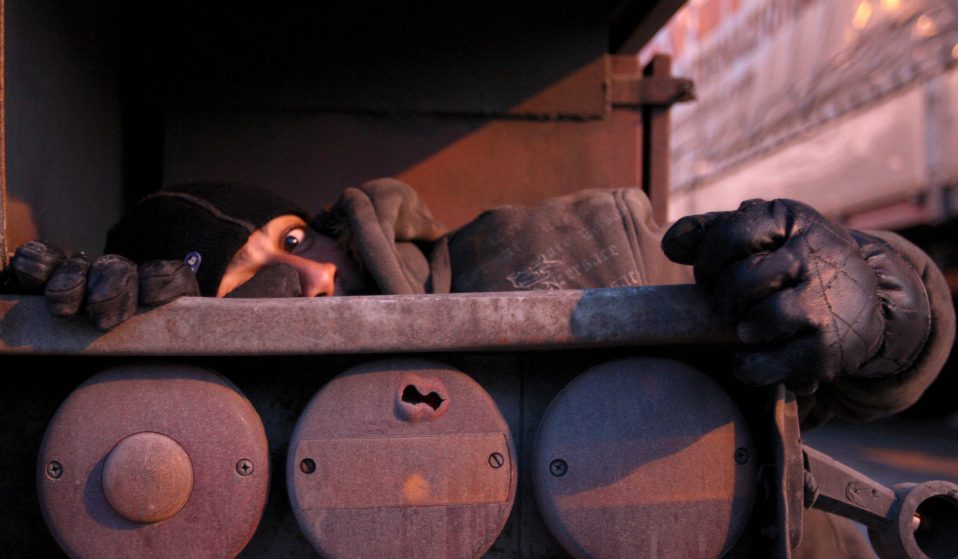 This year’s offering of the documentary festival is championing the work of Greek storytellers.

This year’s offering of the documentary festival is championing the work of Greek storytellers.

This year’s Thessaloniki Documentary Festival (TDF) will see organisers paying tribute to Greek filmmakers, championing the “vibrant, multifaceted and pluralistic” nature of their work across 10 days of events.

The Greek documentaries showing in TDF span a range of subject matter – from migration and displacement to the LGBTQ+ community and gender. To acknowledge the impact of Covid on Greece’s film industry, rental screening fees will be disbursed to every Greek movie featured, “as a gesture of moral and practical support”.

In celebration, here are our picks from 2022’s offering. 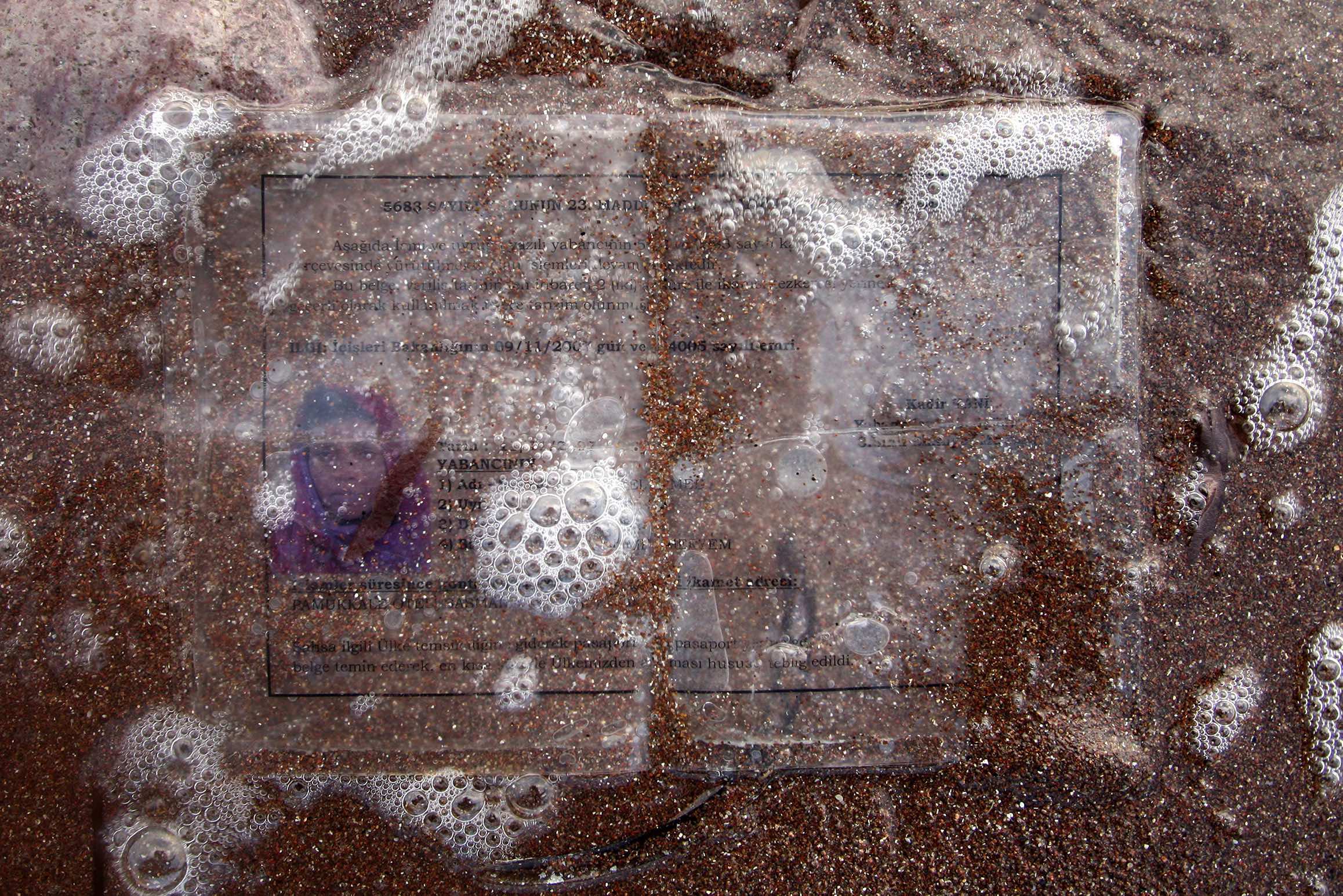 Giorgos Moutafis’ film spans 15 years, as the photojournalist and filmmaker documents harrowing migrant journeys across Europe. Using his camera as a vehicle to shine a light on the undocumented and displaced, he tells stories of bravery and resilience in the face of unimaginable horror. 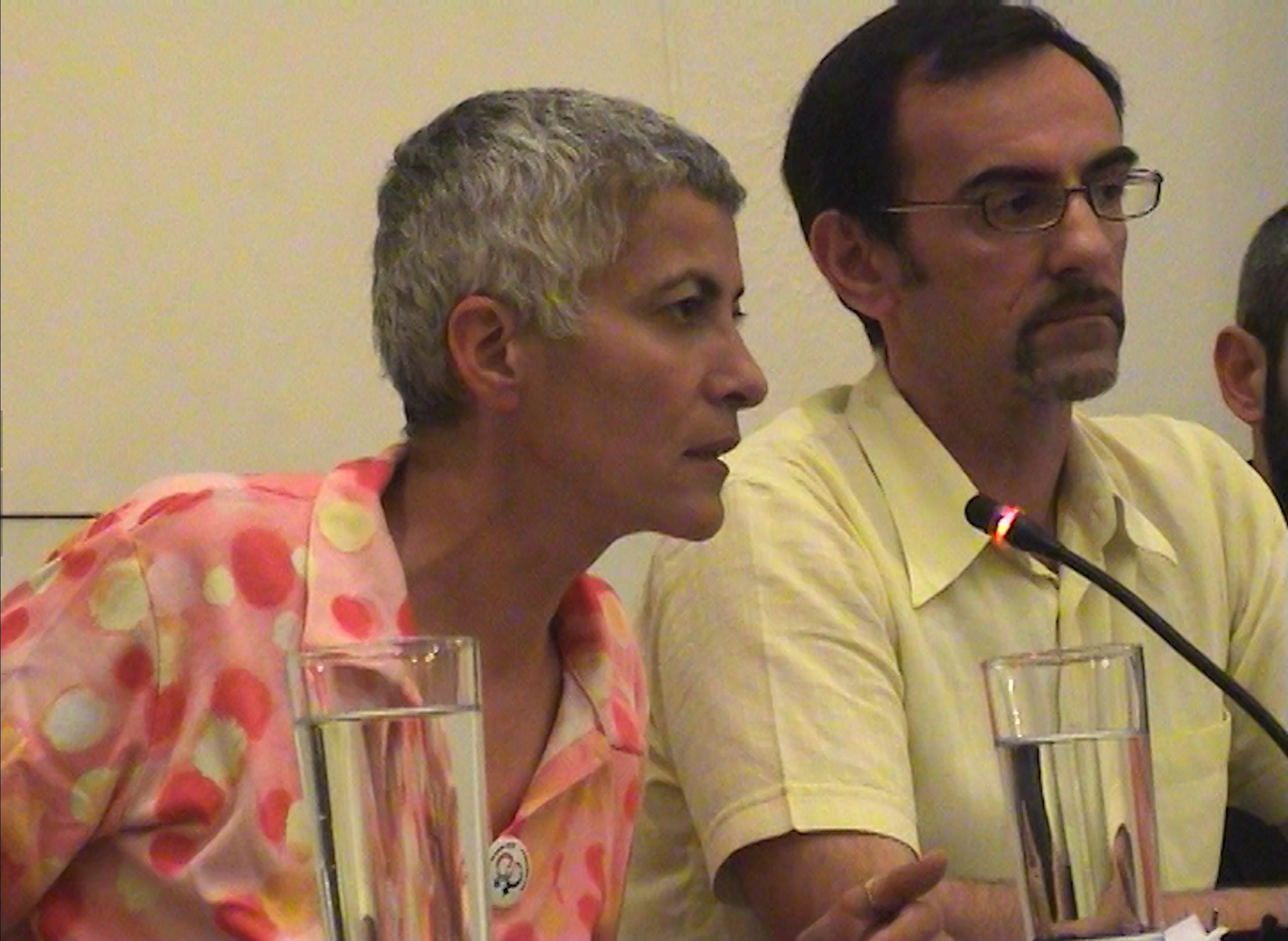 2008 saw the mayor of Tilos, an island in the Aegean Sea, agree to perform Greece’s first ever same-sex civil marriages. Filmmaker Panayotis Evangelidis tracks the journey of the couples in question, exploring a groundbreaking period for Greece’s LGBTQ+ community. 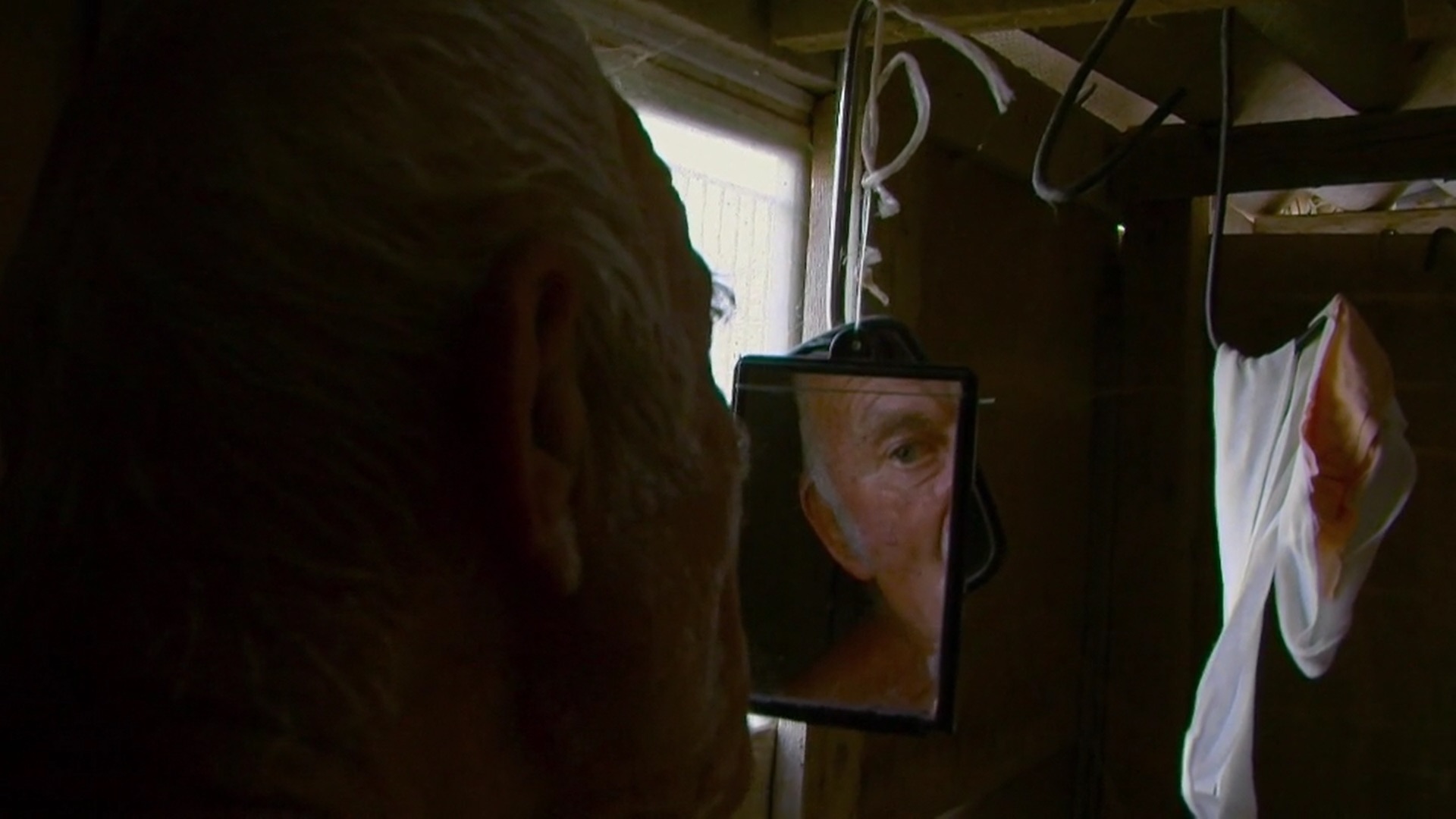 In Frugal Abundance, Frantzeska Romanou and Yorgos Savoglou tell the story of Vangelis. For the past 30 years, he has lived in a makeshift cabin perched at the edge of a rock on Cape Maleas in Peloponnese – without a lock on his door, or any electricity. Vangelis, who travels everywhere on a bicycle, offers a window into a different way of living, and the filmmaking duo capture it perfectly. 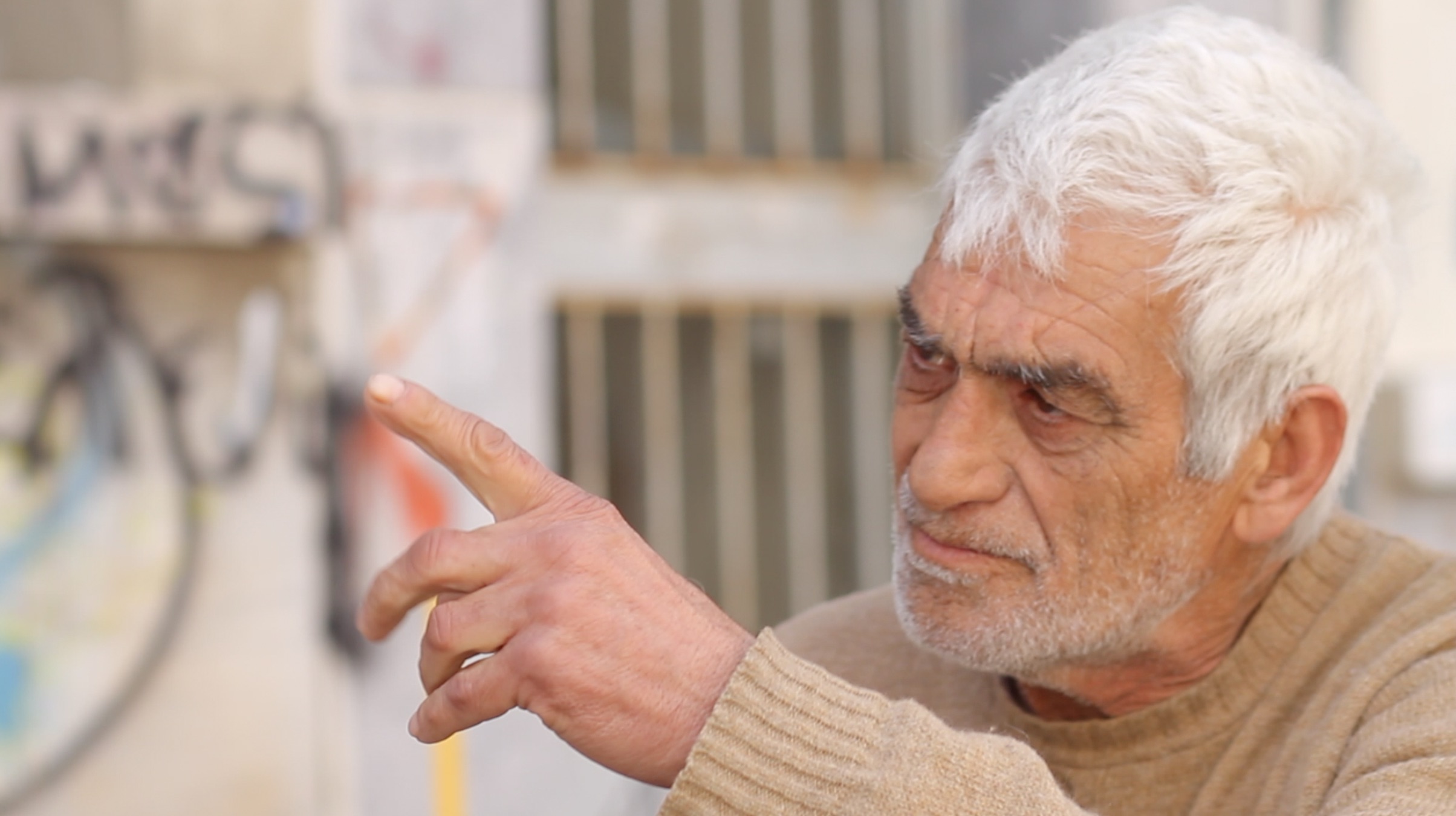 Lukas Agelastos and Spiridoula Gouskou investigate the severity of Greece’s homelessness crisis, tracking three people in Athens as they navigate life without permanent residence. Through their stories, Nowhere To Go holds the state to account, illustrating the sheer extent to which they’ve let these individuals down. 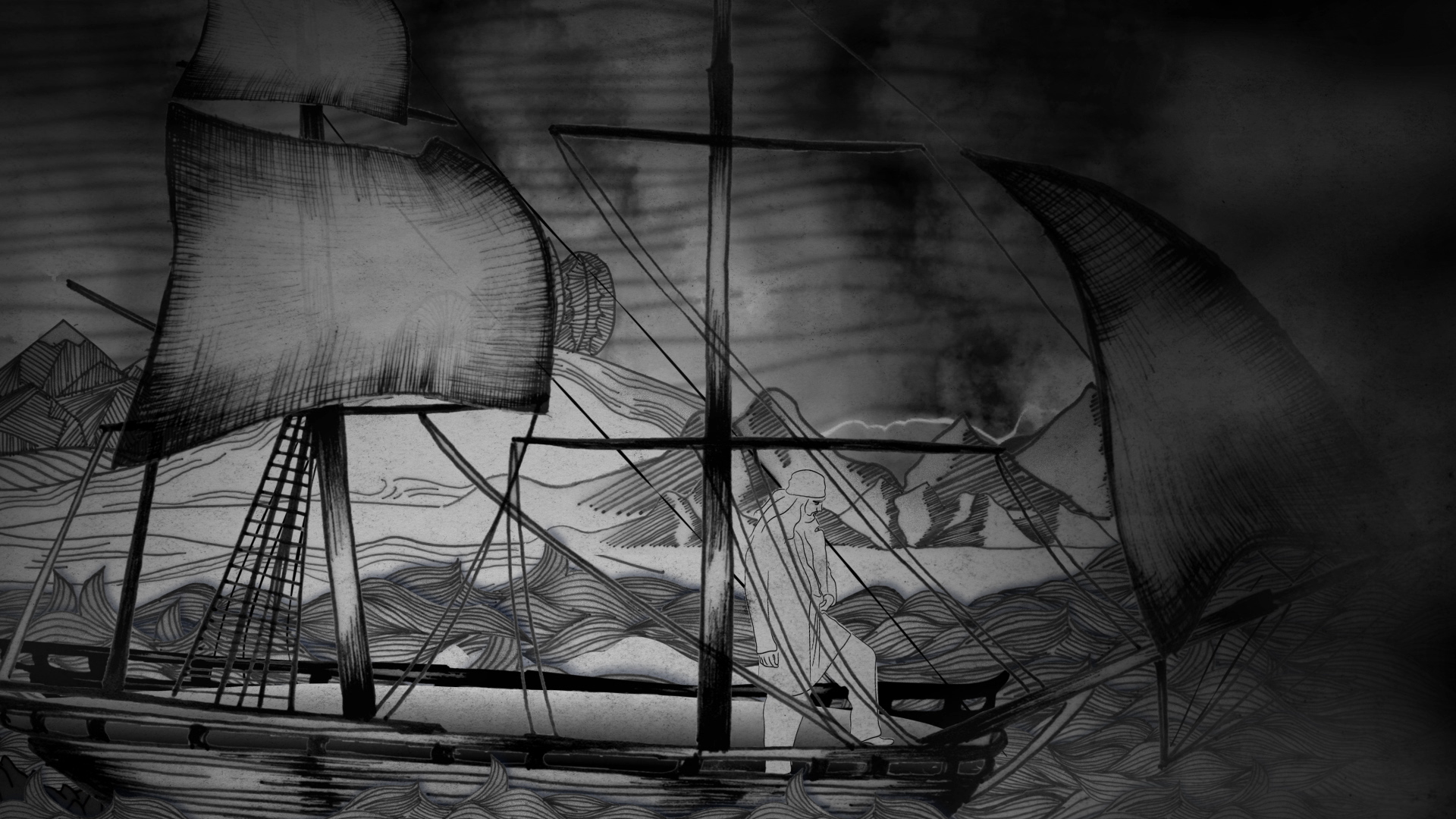 Papaflessas, one of the most influential figures during the Greek War of Independence, lived a life of resistance. He travelled to Constantinople in the age of enlightenment and romanticism, before becoming a member of the revolutionary group Filiki Eteria (Society of Friends) and leading the fight against Turkish forces. My Grandfather Papaflessas paints a portrait of the man.

See more from Thessaloniki Film Festival 2022 on the official website.

Linkedin
RELATED ARTICLES
OTHER ARTICLES
Birdy Chu reflects on documenting the historic moment in which the territory was formally passed back from the UK to China.
A 37-year-old woman shares how her abortion led her to become a clinic worker, and the abuse she’s received in that role.
For over a decade, gamblers have won big by employing people to place live bets from the court. But does this dubious method still work?
Rhiannon Adam spent three months capturing an ageing society wracked by division, isolation, and the aftermath of scandal.
With skyrocketing rents, packed out viewings, bidding wars and more, renting in London has never been harder.
Ahead of the release of their first collaborative album, the producer and rapper talk psychedelics and the state of UK hip hop.