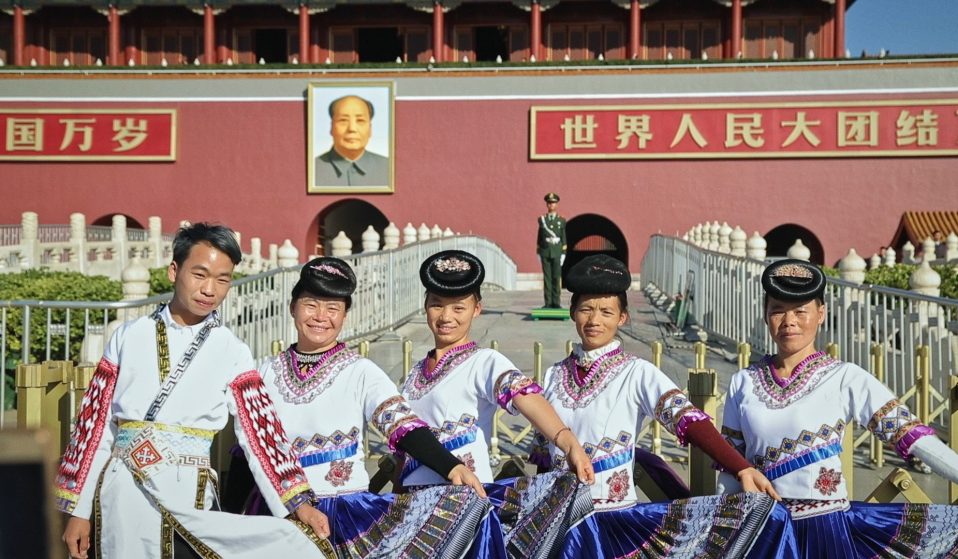 After a 16-month hiatus, the festival returned with a series of gloriously human stories. Here are our favourites.

After a 16-month hiatus, the festival returned with a series of gloriously human stories. Here are our favourites.

Thessaloniki Documentary Festival made a heady return in June 2021, embracing ‘hybridity’ in what was a part open-air, part-online showcase.

The festival had endured an almost 16-month hiatus. Orestis Andreadaskis, Artistic Director, thanked supporters for their continued support throughout the pandemic, and took time to reflect on the losses felt by the film industry at large during opening speeches. “It was a harsh challenge for everyone. For the first time in its 60-year history, the Thessaloniki Festival was held online,” he said. “[But] we welcome you here, we welcome you under the moonlight.”

The ceremony began on 24 June with a screening of Tina, a dedication to the life and legacy of musician Tina Turner directed by Dan Lindsay and T. J. Martin, before concluding on 4 July. Over that period, the festival succeeded in representing the best of international filmmaking, alongside the sheer resilience of the creative imagination. 92 films were shown in theatres, while 142 were screened online.

Singing in the Wilderness

The meek do not yet inherit the earth in Singing in the Wilderness. But their claim will undoubtedly be a triumphant one. Looking at the lives of two ethnically Miao individuals, Sheng and Ping, who are both members of the Miao Ethnic Christian Choir, this documentary serves as a meditation on the suffering of colonised peoples and is a considered depiction of the lasting effects of cultural dispossession.

The Miao, an ancient and oppressed ethnic population, must grapple with the ‘ghosts’ that haunt them. We lay witness to how the language of ‘change’ is foisted upon the Miao population that call Little Well Village in Southwest China home. It soon becomes evident, as the film progresses, that not all forward movement is good movement.

The madness and the mundanity of rural life in Southwest China are best caught between the praying hands of Ping, a young girl who wishes for more than the inheritance of living as “a farmer for a lifetime”. The cinematography of Dongnan Chen throughout the film maintains pace with the slowness of the agricultural tradition and thereby, the slowness of hope itself as the film orbits between Ping’s perspective and the contemporaneous frustrations of Sheng, who deals with complicated questions about a far-away God – one he feels has condemned him. 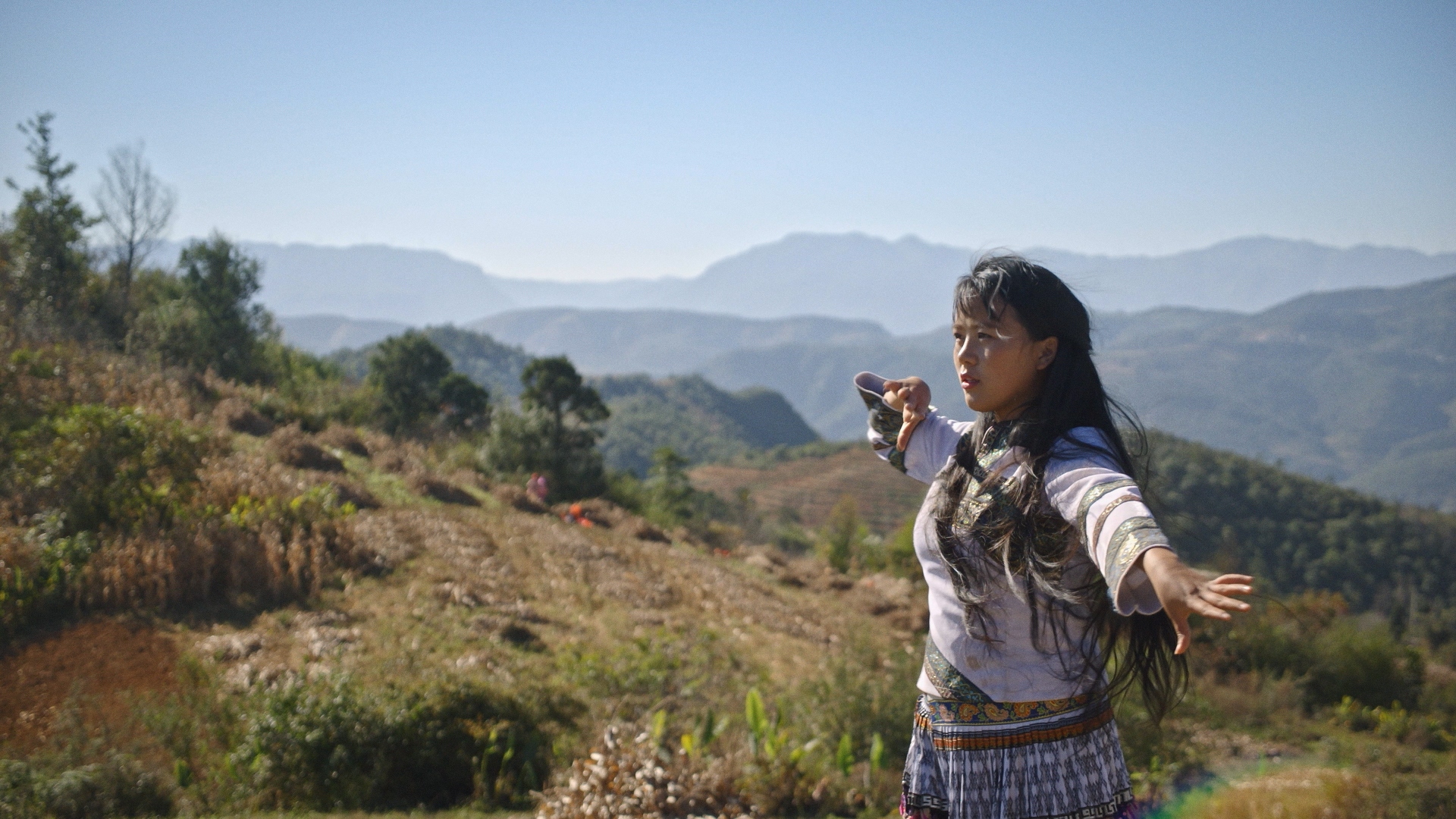 Fabrize Maltise permits us to walk with his family in an achingly honest portrait of life in lockdown, as they unravel the meaning of loss together. On his return to Italy, at the beginning of the pandemic – “where a cold wind has swept everything away” – the photographer and filmmaker looks to nurse his father as he recovers from a recent heart attack. In the process, the fragility of life and the human body are understood.

A numbness prevails in this film. Tablets are stamped out of their casing landing on a white plate. The days of the month are crossed out ordinarily from a white calendar to show the day has been observed – as though nothing has passed and everything all at once. White surgical gloves are used to extract the belongings of their beloved ‘La Molinella’ (the nickname of deceased wife, and mother to Maltise) from a duffel bag.

Lost Flowers is documentary filmmaking at its most attuned. He captures the minute droplets that comprise a larger condition, giving us opportunity to reflect, to mourn and digest in the moments where his lens happens to find a warmly lit corner or a forlorn bookshelf. In those spaces we breathe.

As outsiders arrive in a small Norweigian village named Sylte in the hopes of becoming ‘sanctified’, growing tensions between a community that is ideologically at-odds with one another emerge. This project documents the journey of Sylte, Valldal’s Orthodox nuns who are committed to the mission of building a great monolith atop a mountain in devotion to their effervescent leader, Archimandrite Dionysis (or Gerontas). Rifts between the new arrivals and locals play out and writer-director Silje Evensmo Jacobson is there to catch the fallout in this debut feature-length film. She approaches these communal conflicts with such uncomplicated grace and tenderness as she attempts to gain greater clarity on the cause of the divide.

“Valldal is not the centre of the universe,” local Mayor Arne Sandnes says at the start of the film. “It is a small place, but a place with huge potential.”  It is that very line that underpins the struggle taking place within this quiet village.

The film busies, intermittently, alongside of the town’s empathetic Mayor, charged not quite with “understanding everything” but pushing for the construction of this monument on the behalf of his community in spite of his metaphysical limitations. The ridicule, curiosity and wonder of the town at this spectacle are interwoven into the fabric of this documentary. We wonder if this church will ever be built at all. Ultimately, Faith Can Move Mountains is an anthropological undertaking, it is part study into the spiritual lives of a changing community; one that looks to make sense of the basest, most frequently misunderstood human callings – devotion. 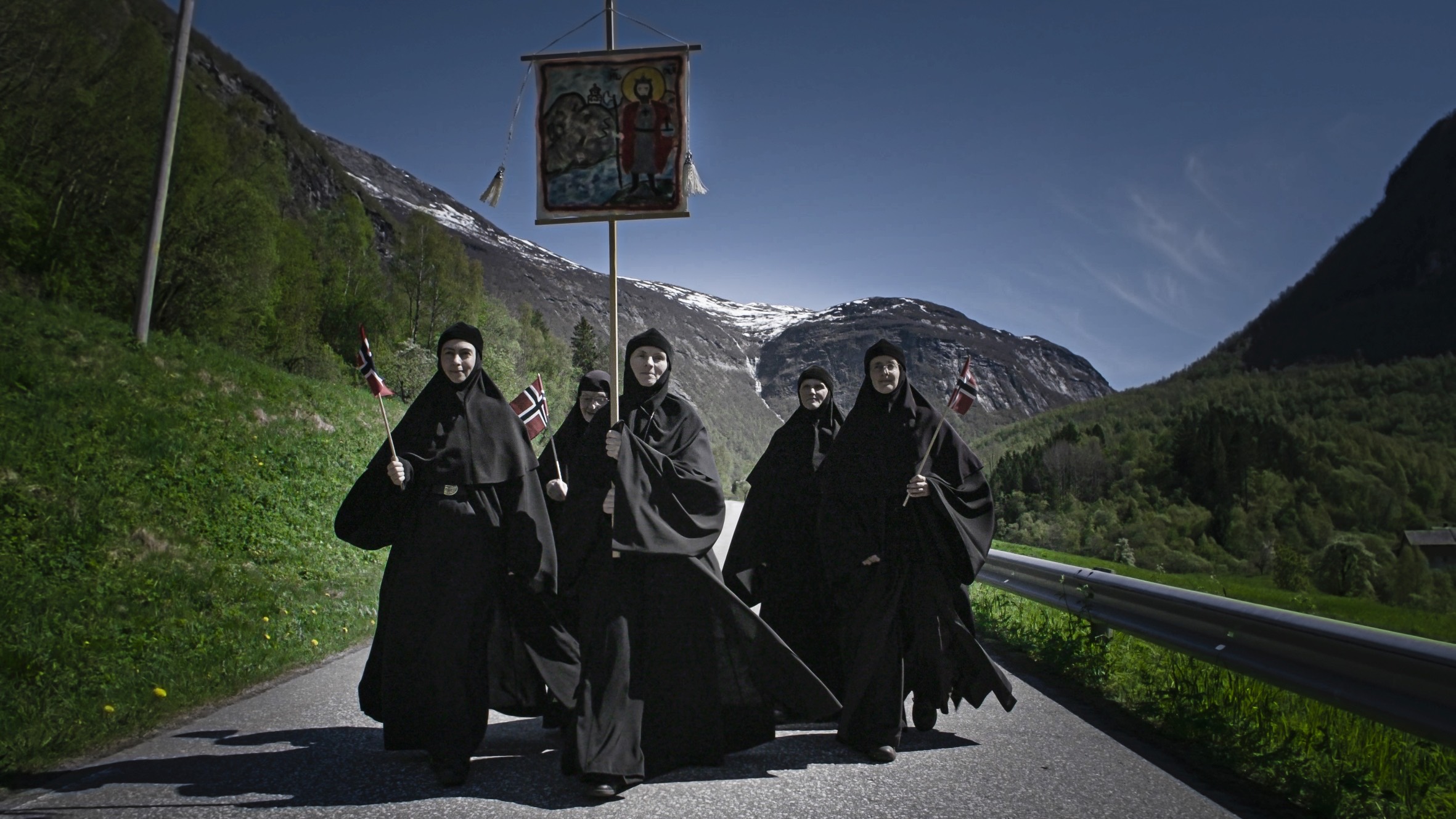 In Chasing Childhood, the richness of the inner worlds of children whose lives are increasingly becoming stifled by a culture of over-parenting are addressed. Eden Wurmfield and Maragret Munzer Loeb’s documentary speaks directly to the concerns of school-aged children navigating the pressures of education and home.

This project talks of how the ‘stranger danger’ campaigns, prominent throughout the period spanning from the ’80s to early 2000s, have only heightened the desire for control over the personhood of children themselves. Along with the disappearance of genuine representations of adolescence or ‘pre-teen-ness’ in popular society, the infant-to-adult pipeline is hastening. This tradition is only emboldened by a capitalist-consumerist culture which encourages the consumption of youth, rather than harmony in relationship to it.

The testimony of educators, sociologists and children themselves are damning. What is clear from this investigation is that in imagining the protection of children, the work of liberation must also be involved. 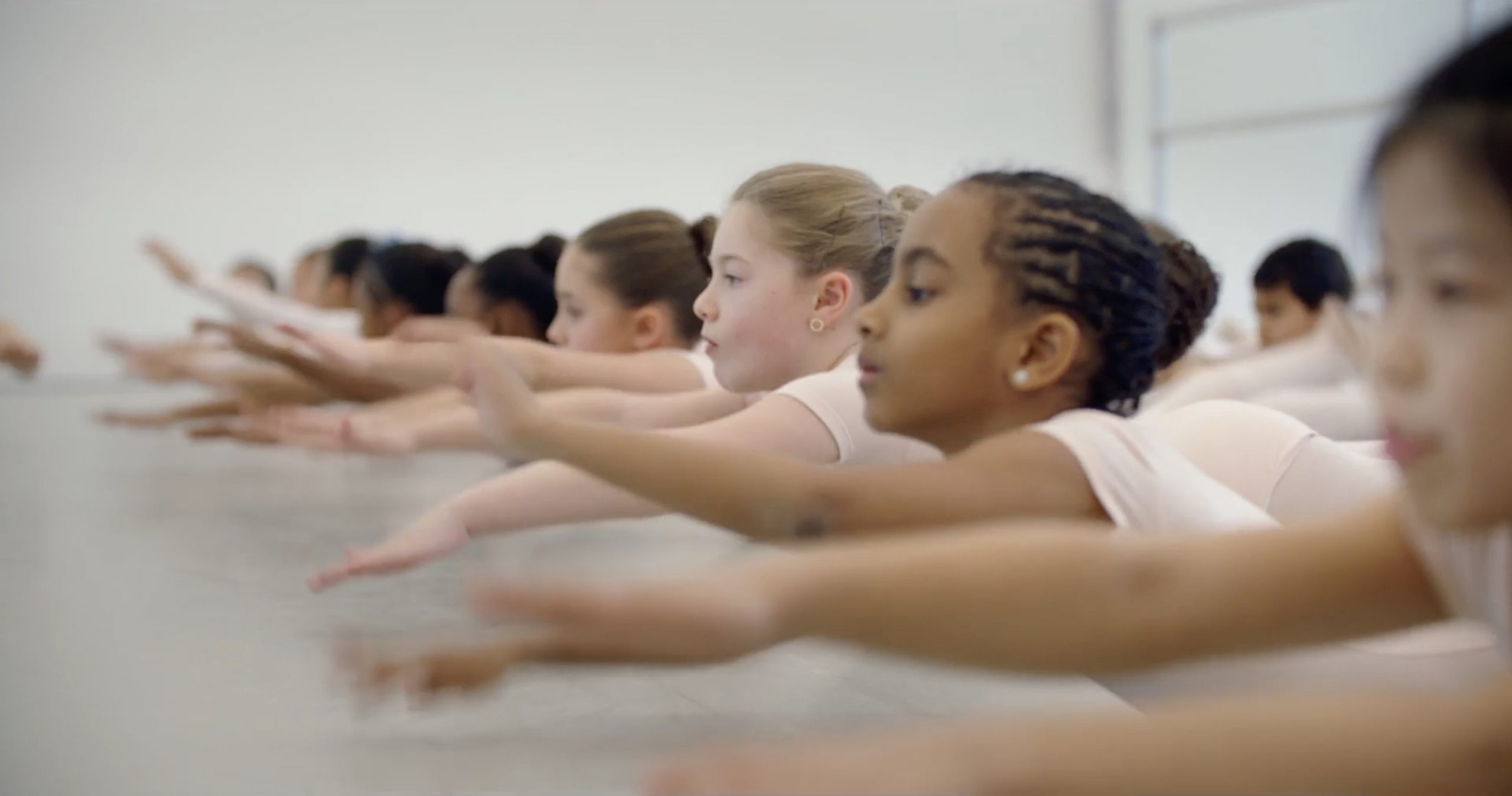 Linkedin
RELATED ARTICLES
OTHER ARTICLES
While police claim that body cams increase accountability, the proliferation of the tech raises questions over who it really serves.
From the queues outside to the last ones standing, Francesco Mellina’s new photo book follows a night that has gone down in the Northern-Soul history books.
Photographer Philipp Mueller reminisces on shooting Zurich’s thriving nightlife in an era fuelled by experimentation.
A new book traces the legislation’s tumultuous history and the lasting impact its had on LGBTQ+ activism today.
The musician, DJ and founder of Monika Enterprise reflects on a career defined by revolution and rule-breaking.
Those set to be impacted by the governments ’undemocratic’ bill explain why it risks silencing them.