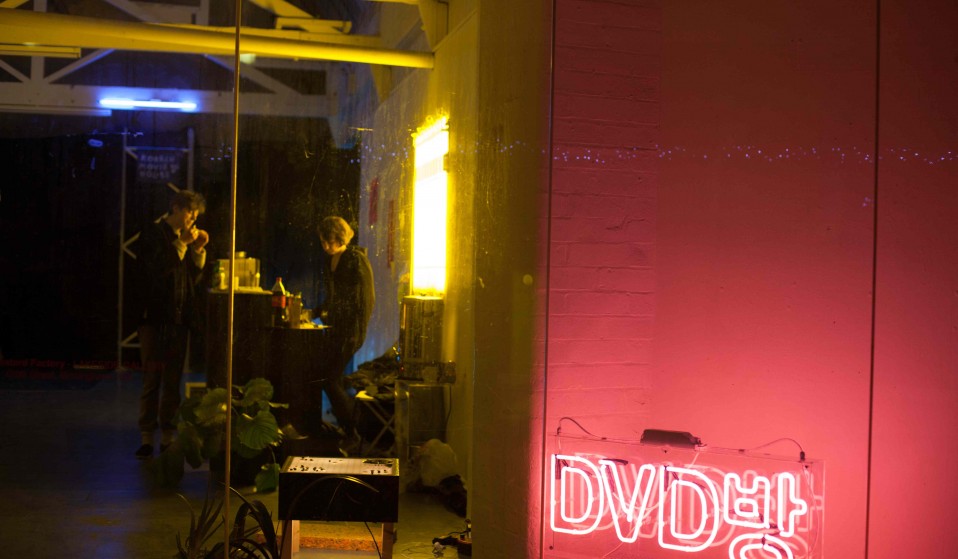 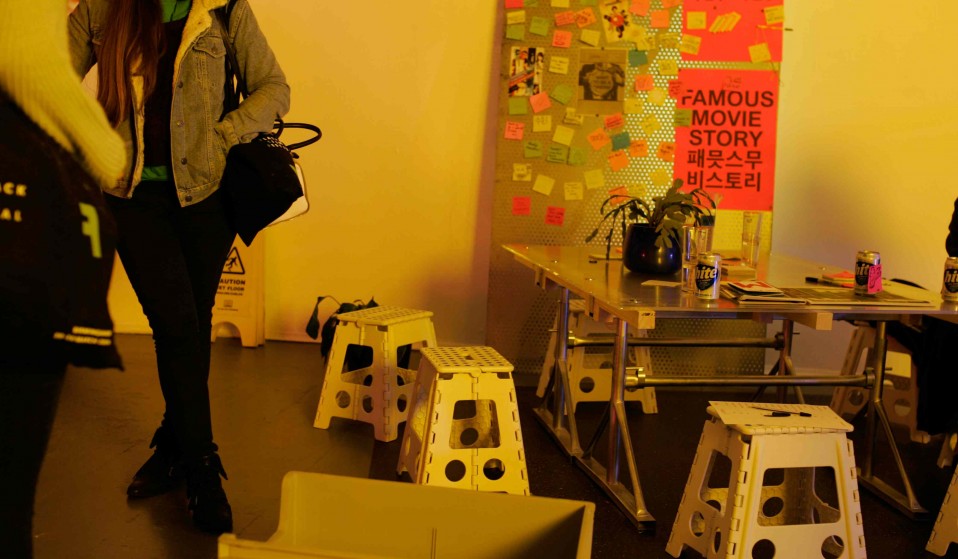 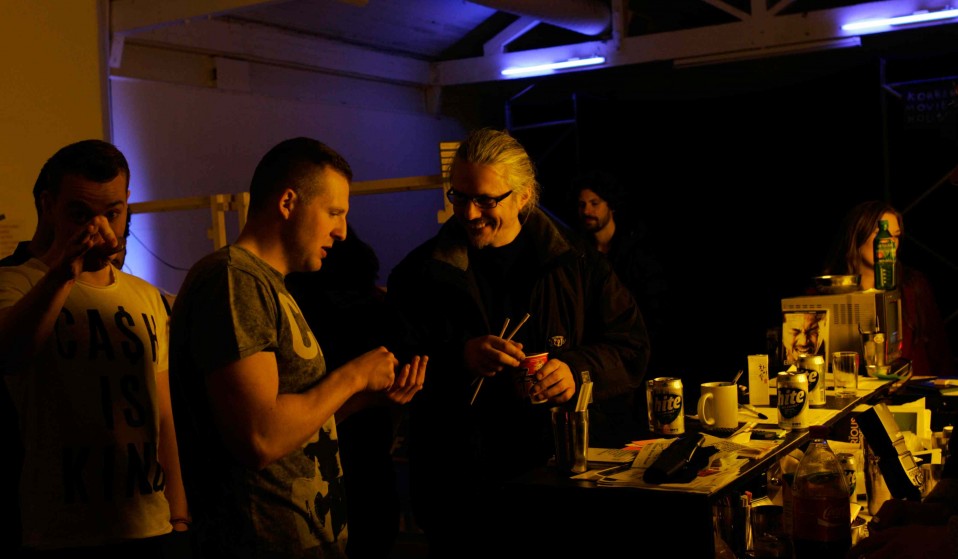 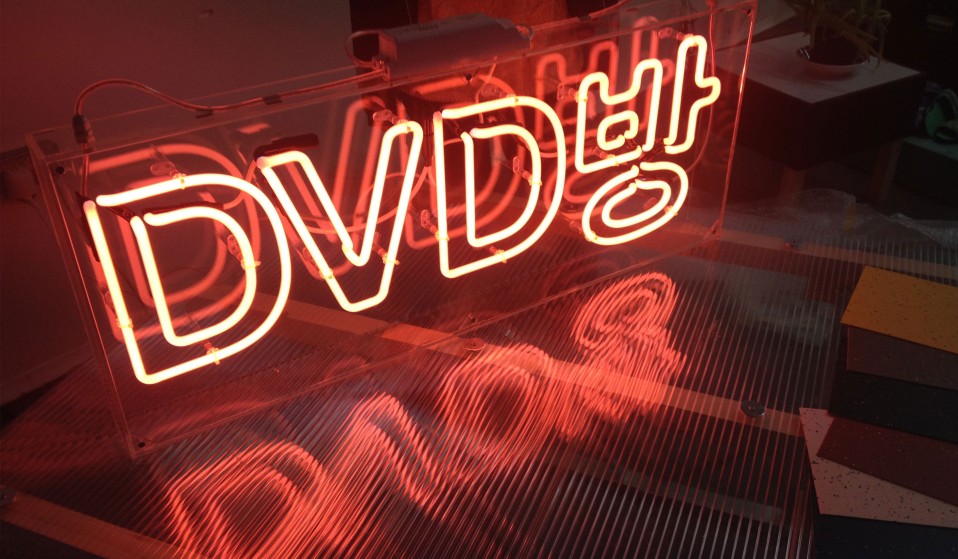 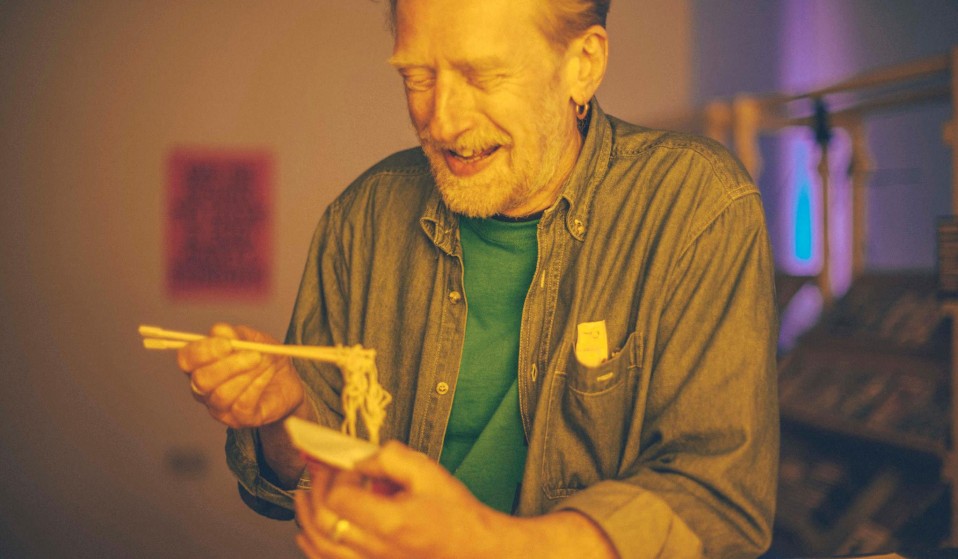 Walk around any nightlife district in South Korea and neon signs will beckon you into the subterranean world of the DVD-Bang: 24-hour movie rental shops with private screening rooms where you and your friends can borrow and watch films together. Bangs are a staple of late night Korean entertainment and come in video game, karaoke and even virtual golf variations.

Helen MacKenzie and Amy MacLellan stumbled across the basement babylons when they were teaching English in South Korea and decided to bring the concept with them back to the UK. “Usually, bangs offer films from all over the world but we’ve streamlined it so that you get the double whammy of seeing a film in a way that you’ve never experienced before and discovering a national cinema that you’ve probably never seen before,” Helen explains.

After touring film festivals around the country, the DVDBANG travelling pop-up cinema arrives in London at an empty shop unit in Waterloo, 21-30 November, as part of the BFI’s Sci Fi: Days of Fear and Wonder series to screen a curated selection of horror movies from Korea and East Asia, including Park Chan-Wook’s I’m a Cyborg But That’s OK, surreal Japanese musical Underwater Love and the nightmarish Gyo: Tokyo Fish Attack. They also have authentic Korean snacks, like Choco Pies, kimchi and seaweed snacks, as well as a bar that serves Hite lager and Soju (a Korean sweet potato spirit) – all essential accompaniments to any K-cinema watching.

“There’s a big trend of immersive cinema where the space is transformed to match what’s going on in the film,” Helen says. “We wanted it to be more about matching you to the national cinema. So you’re getting this whole vibe of you could just be in Korea, watching a Korean film and that makes it much easier and more exciting to connect to it.”

You can find DVDBANG at 10 Baylis Road, SE1 from 21–30 November. Open 24-hours at weekends and till-late in the week. Renting a booth costs £18 (£16 students/unwaged), gets you access to the extensive DVD library, free kimchi or Korean popcorn snack and can fit up to 10 people.

Linkedin
RELATED ARTICLES
OTHER ARTICLES
Freddie Miller’s new series of photographs investigates who today’s trainspotters are and what drives their unfettered enthusiasm.
50 years since its inception, and the campaign calling for recognition that capitalism depends on domestic labour is as pertinent as ever.
Over the years, a swimming hole in a city park has evolved into a magnetic meeting place for Philadelphians – a hideaway where people can connect with the natural landscape, and each other.
With inflation now at a 40-year-high of 9 per cent, demonstrations organised by TUC took place to demand action from the government.
On the fifth anniversary of the tower fire, around 18,000 joined the walk to remember the 72 dead and to demand justice.
Over a dozen Stop Deportation activists locked themselves to each other outside a detention centre to prevent coaches taking those due to be on the Rwanda deportation flight from leaving.