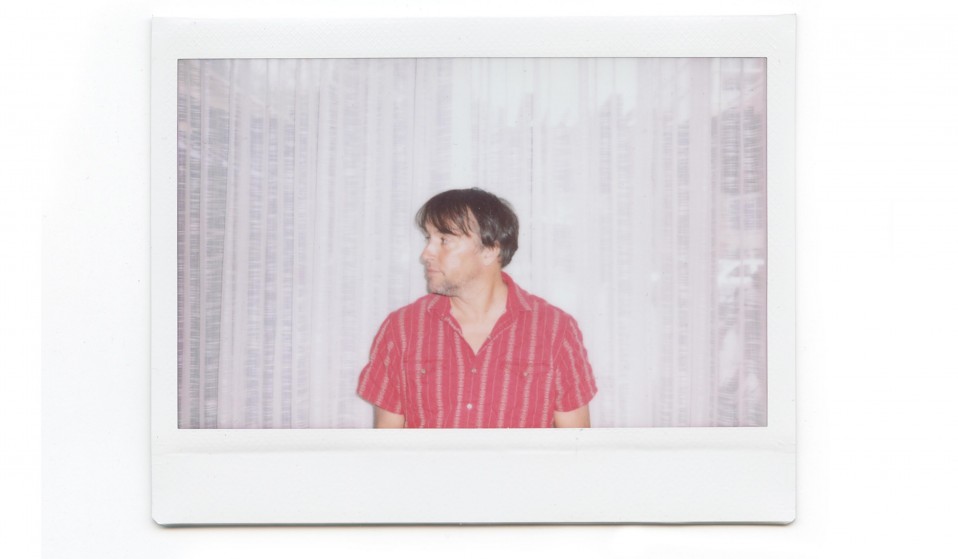 Richard Linklater is a man of many faces. To some he’s the low-budget indie champion who spawned the Slacker generation, to others he’s the visionary behind the Before… trilogy, the rotoscoping pioneer of Waking Life and A Scanner Darkly, or the funny man who unleashed School of Rock and made Jack Black a movie star.

But he may be remembered above all for one historic film: Boyhood. On Sunday his groundbreaking coming-of-age drama filmed over 12 years is up for six Oscar nominations, including best picture and best director.

To wish him good luck at the 87th Academy Awards, here are five secrets to Richard Linklater’s success – in his own words – drawn from our sister publication Little White Lies, who devoted a whole issue to Boyhood.

“I was the kid in fifth grade whose short story would end up getting read to the principal.”

Learn on the job

“I meet filmmakers who are hot right now and I just think, ‘Go make your next film’. Just do it, don’t sit in LA developing it for four years because it’ll just drain you. They don’t even really pay you properly while you’re developing a film. Work with your hands, that’s my advice.”

Steer clear of the money men

“I avoid the industry as much as possible. The focus on business you get in Los Angeles is just so depressing; everyone’s focused on the commerce end. … I think anyone who’s on the path to be a gun-for-hire probably deserves to be. They probably don’t have a burning passion or enough of their own stories.”

“Austin is the place I escaped to. I came here as a high school kid, I had a lot of friends here and it’s where I first started seeing live music. It felt like a place of freedom and creativity. There were all these people in bands and a lot of artists. Where I came from, I didn’t think I needed to go to LA or New York, this was the big league. … I guess I just like the way folks’ brains work around here.”

“I honestly don’t think I’ve changed as a filmmaker over the last 18 years. I’m always trying to push myself, but I feel confident in my ability to be consistent with a project over a number of years.”

Read the full interview, read the Little White Lies review or grab a copy of The Boyhood Issue. 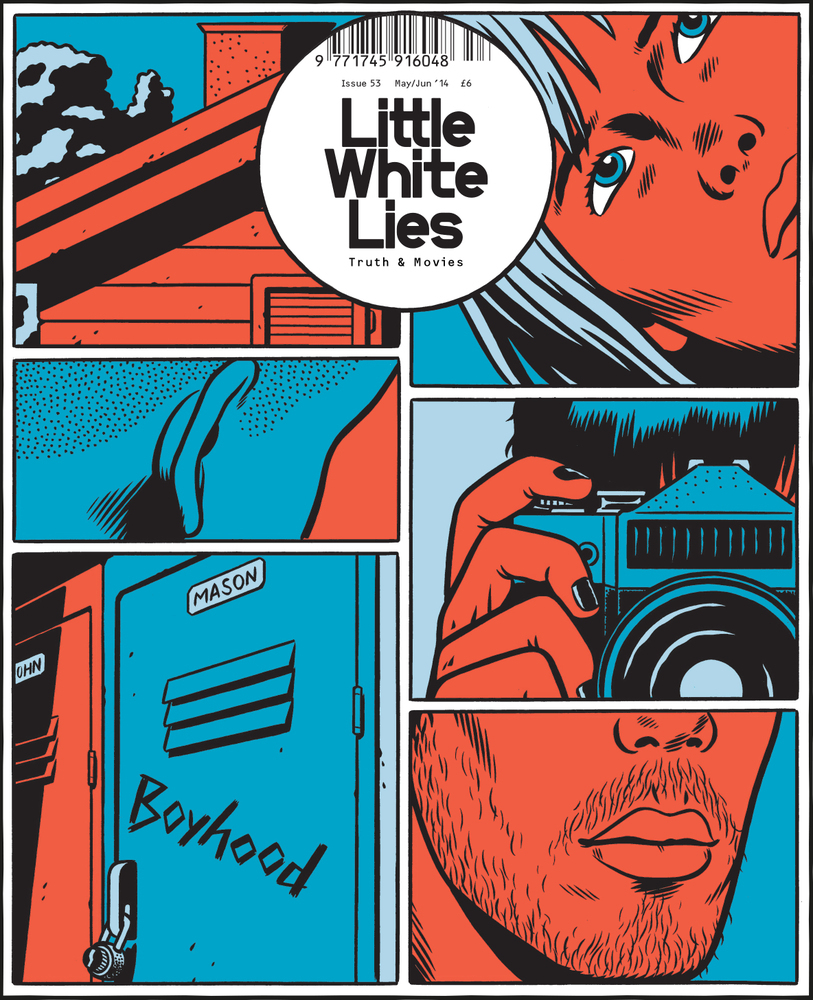 Linkedin
RELATED ARTICLES
OTHER ARTICLES
Sean Maung’s photos are a love letter to the Black and brown communities that make up New York.
Rhiannon Adam spent three months capturing an ageing society wracked by division, isolation, and the aftermath of scandal.
Cindy Campbell recounts how her brother ushered in a new era of musical culture at a party she held in the Bronx in ‘70s.
Birdy Chu reflects on documenting the historic moment in which the territory was formally passed back from the UK to China.
Following the announcement of an 80% hike in the energy price cap from 1st October, crowds gathered outside the offices of energy regulator Ofgem to protest and declare their intention to undertake a payment strike.
As the Scottish government announces a rent freeze, an activist with Living Rent who fought and won shares how they did it, and what must come next.