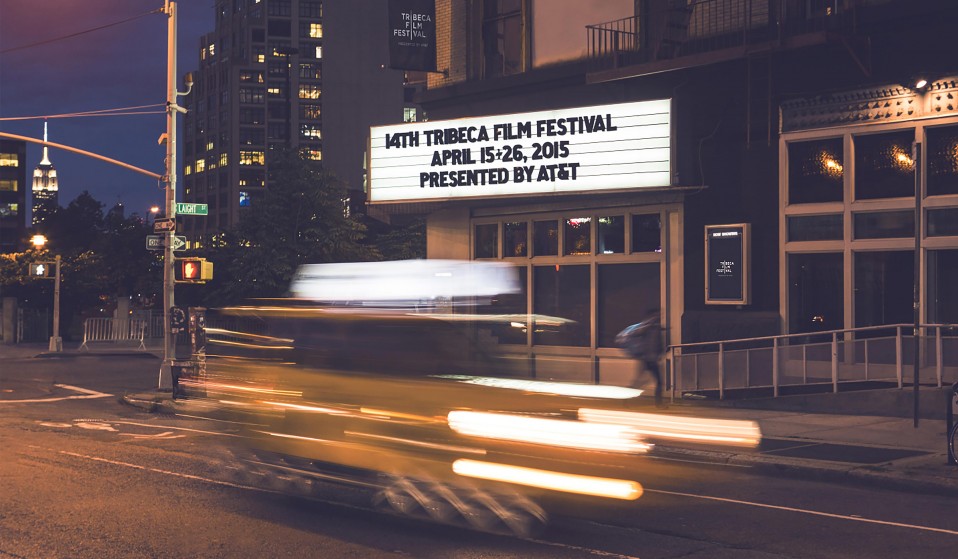 As Tribeca release tickets for this year’s festival, here’s our pick of the best features, shorts and documentaries from a cracking line-up.

As Tribeca release tickets for this year’s festival, here’s our pick of the best features, shorts and documentaries from a cracking line-up.

This year Tribeca Film Festival proudly announced that their line-up features 33% female filmmakers. That might not sound like much but for the male-dominated world of film festivals – in 2013 Cannes had only one female director in competition and just two in 2014 – it’s a step in the right direction, at least.

Strong showings include Ricki Stern and Annie Sundberg’s In My Father’s House, where Chicago rapper Che “Rhymefest” Smith attempts to reconnect with his estranged father and build a stronger relationship with his own family, and Leah Wolchok’s Very Semi-Serious, which looks at how The New Yorker developed the single-panel cartoon into an art form.

Elsewhere, the World Documentary Competition is not to be missed, French artist JR premieres his new short Les Bosquets and a new themed strand called Viewpoints shines a light on the search for identity around the globe through both fiction and documentary filmmaking.

Here’s our pick of the best from this year’s programme. If you’re sliding through Manhattan between April 15 and 26 make sure to check it out.

Cuba’s underground drag racers hustle their way around the country’s import restrictions to get their classic American Hot Rods ready for the first official car race since the revolution. Directed by Bent-Jorgen Perlmutt.

Provocative French paste-up artist JR premieres Les Bosquets, a product of his ongoing collaboration with New York City Ballet. It documents the creation of the ballet he choreographed in 2014 with NYCB, set to original music by Woodkid.

Crocodile Gennadiy, a real-life, self-appointed saviour, who works tirelessly to rescue homeless, drug-addicted youth from the streets of Mariupol, Ukraine. At the same time, he challenges dealers and abusers. Despite criticism, Gennadiy is determined to continue his work. Sundance Award-winning director Steve Hoover’s second feature is a bold portrait of a man on a mission. Directed by Steve Hoover 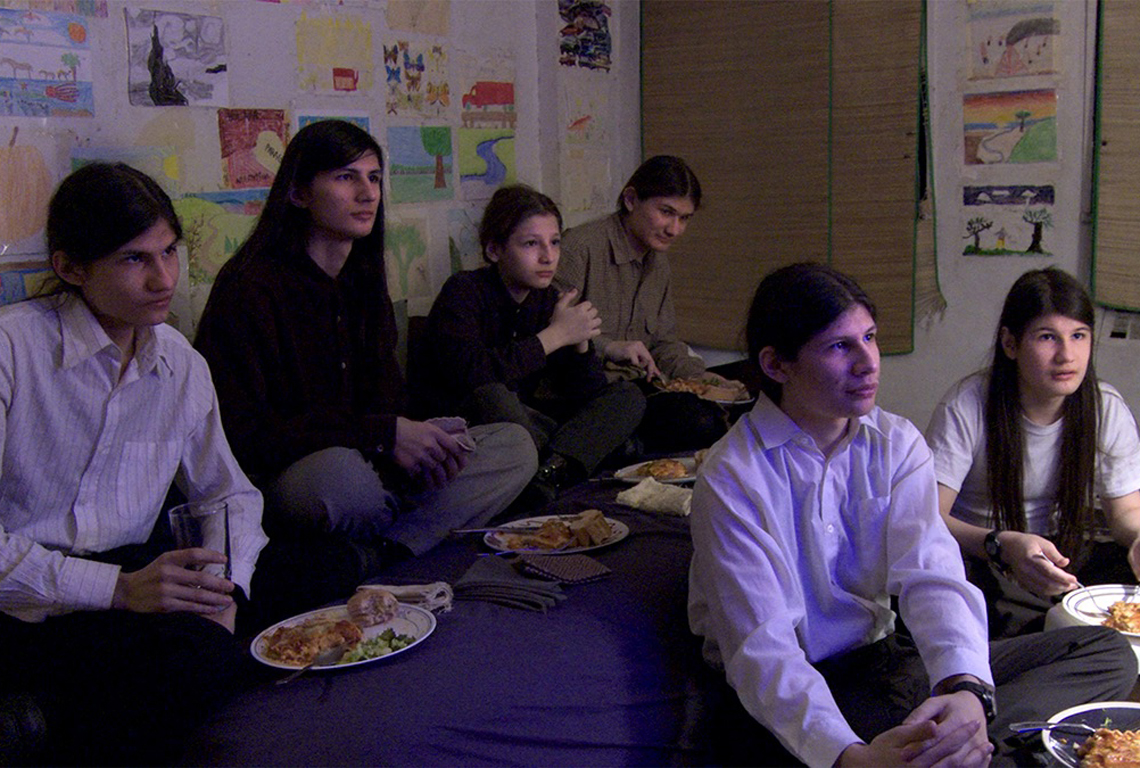 Everything the Angulo brothers know about the outside world they learned from obsessively watching movies. Shut away from bustling New York City by their overprotective father, they cope with their isolation by diligently re-enacting their favorite films. When one of the brothers escapes, the world as they know it will be transformed. Directed by Crystal Moselle

Artist Daniel Arsham continues his Future Relics series, where he explores the relationship between objects and their users in a thought-provking and visually inventive manner. To give you a taste, here is Future Relics 02, featuring James Franco.

In My Father’s House 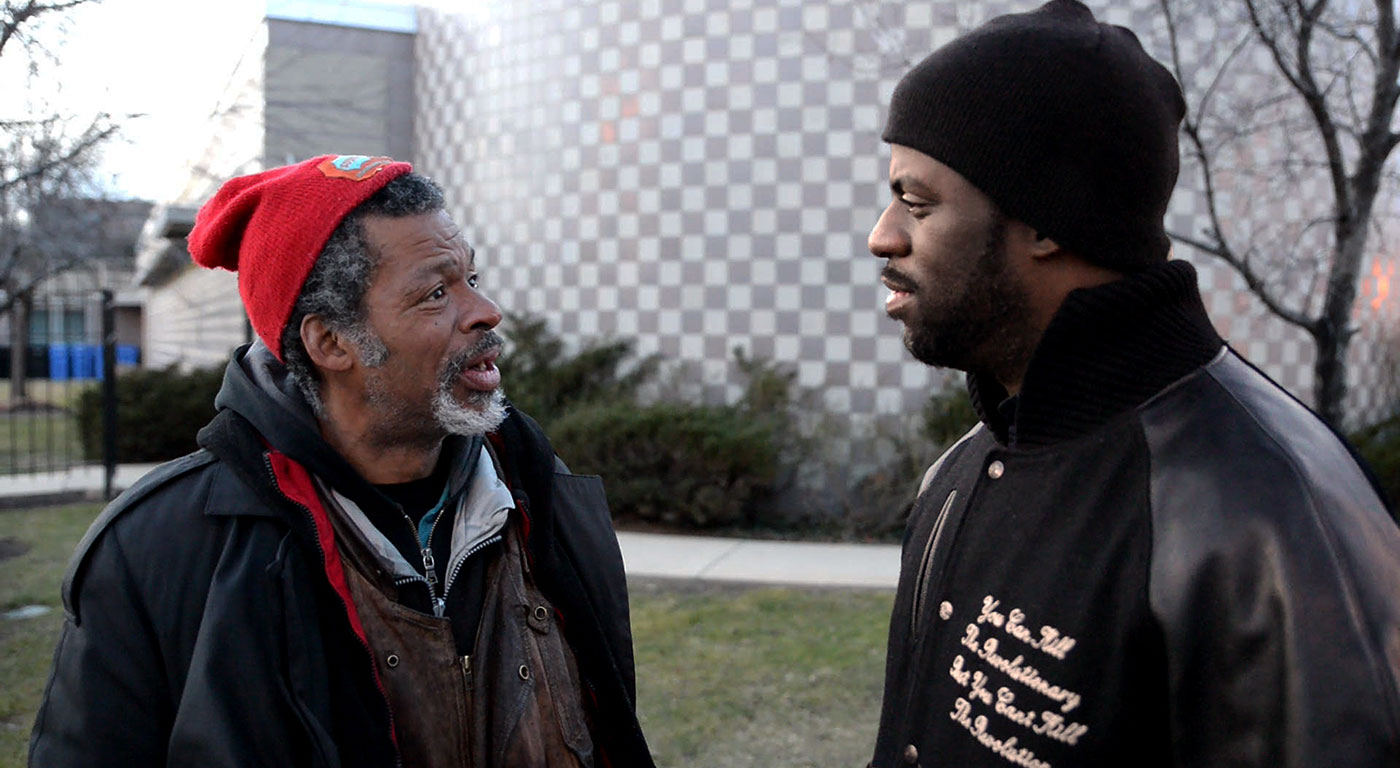 After moving into his childhood home on Chicago’s South Side, Grammy Award–winning rapper Che “Rhymefest” Smith hesitantly sets out to reconnect with his estranged father, the man who abandoned him over twenty years ago. In My Father’s House is a stirring, multigenerational chronicle of Che’s sincere but often-fraught journey to build a future for his own family by reconnecting with his traumatic past. Directed by Ricki Stern and Annie Sundberg. 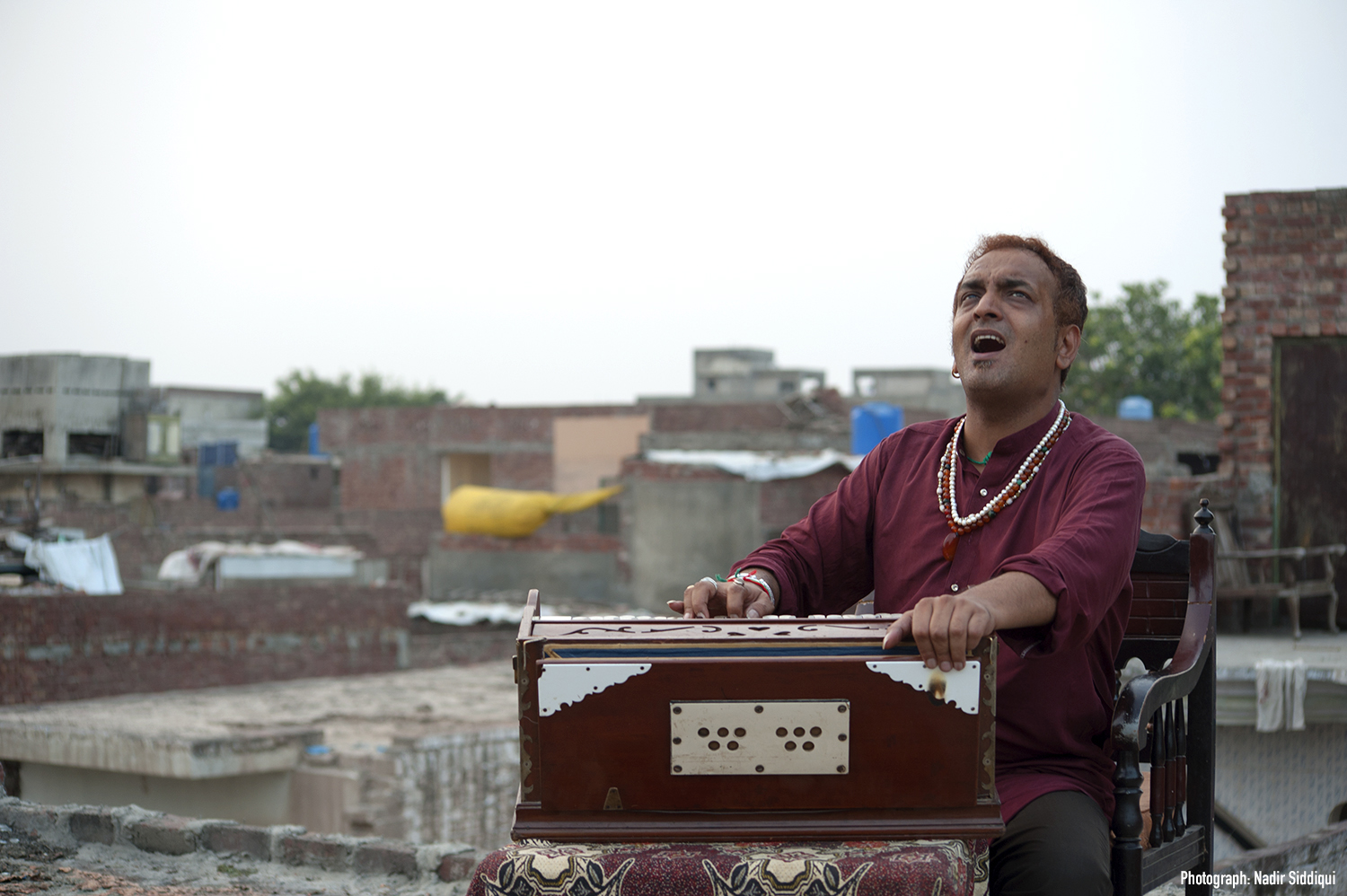 Until the late 1970s, the Pakistani city of Lahore was world-renowned for its music. Following the Islamization of Pakistan, many artists struggled to continue their life’s work. Song of Lahore turns the spotlight on a group of stalwart musicians that kept playing and ultimately attracted listeners from around the world. Directed by Andy Schocken and Sharmeen Obaid-Chinoy.

In this expressionist odyssey exploring the lonely side of entering adulthood, struggling new mother Molly (Eléonore Hendricks) joins her old high school group of guy friends at a secluded mountain home. Amidst tears, laughter, and mushrooms, they connect with nature, one another, and themselves. Directed and written by Gregory Kohn 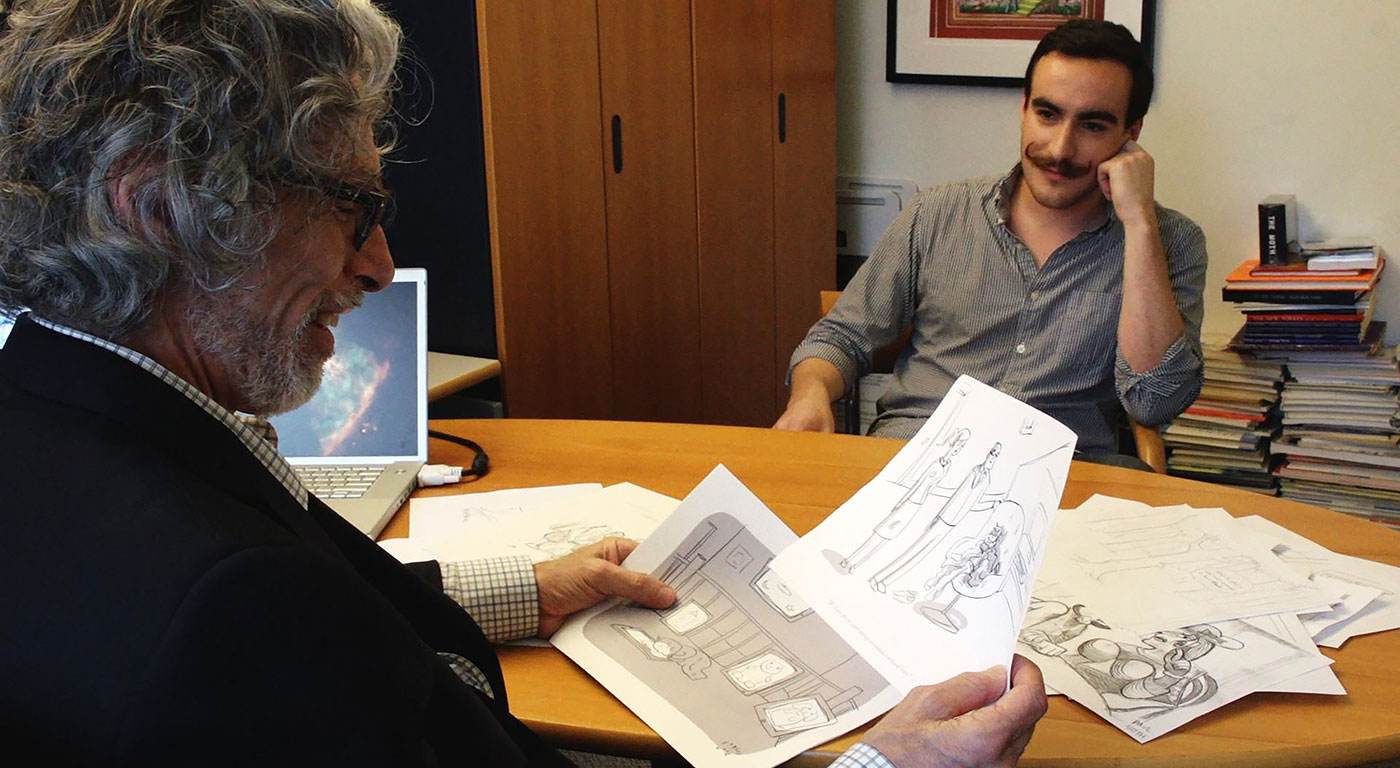 The New Yorker is the benchmark for the single-panel cartoon. This light-hearted and sometimes poignant look at the art and humor of the iconic drawings shows why they have inspired and even baffled us for decades. Very Semi-Serious is a window into the minds of cartooning legends and hopefuls, including editor Bob Mankoff, shedding light onto their how their humour evolves. Directed by Leah Wolchok 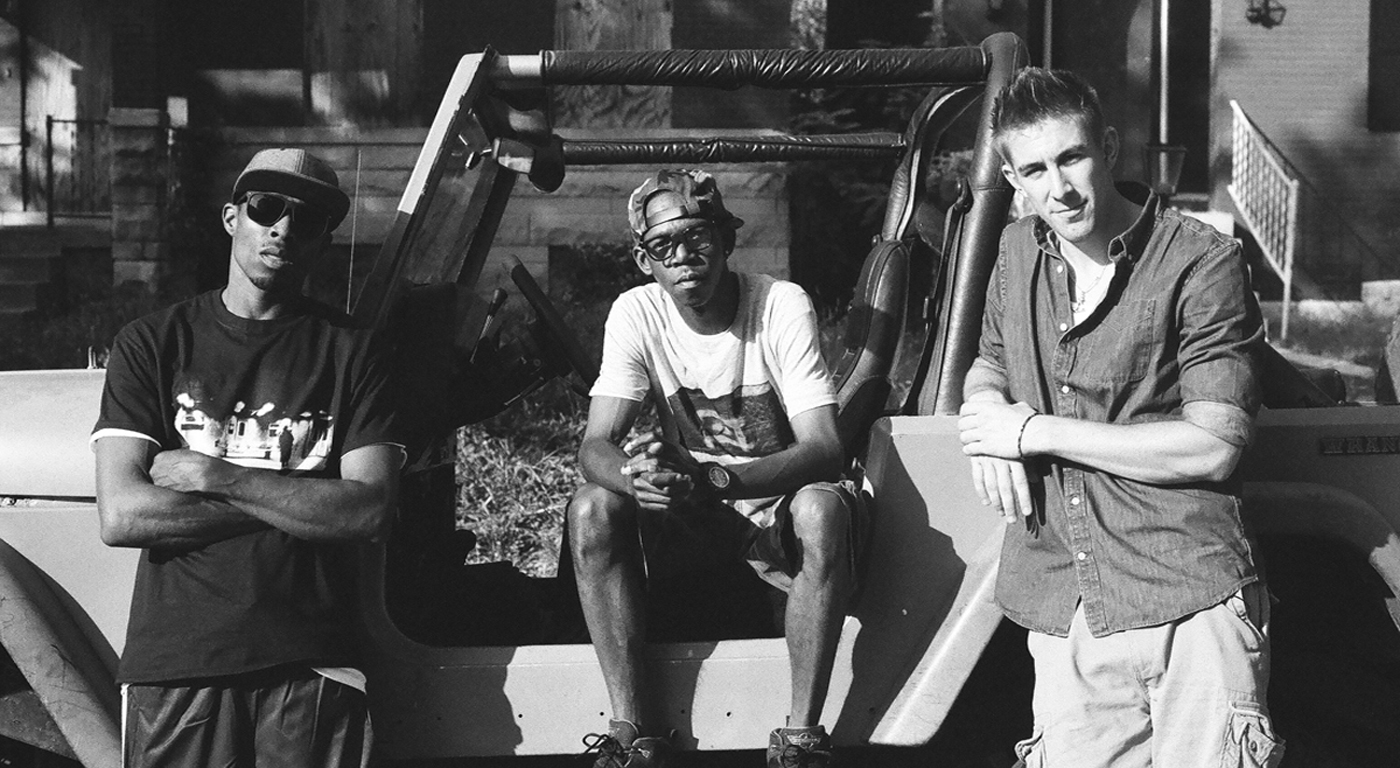 Louis begins to question his lifelong friendship with Jack, after a simple errand to buy his daughter a birthday gift turns into a visit to a drug dealer. Director Michael Larnell combines an earnestly realistic narrative with documentary-style interviews in which the characters muse on their futures, their impact on those they love, and the nature of friendship. Directed by Michael Larnell.

Gored centers on Spanish bullfighter Antonio Barrera, holder of the dubious title of “Most Gored Bullfighter in History,” as he grapples with the end of his career. Captivating footage of past and present bullfights reveal Barrera’s tremendous passion for the sport, as well as his seemingly irresistible urge to confront death at every opportunity. Directed by Ido Mizrahy.

Orion: The Man Who Would Be King

Millions of Americans clung to the hope that Elvis Presley faked his death. For the executives at Sun Records that fantasy became an opportunity in the form of Orion, a mysterious masked performer with the voice of The King. But who was the man behind the mask? In this stranger-than-fiction true story, Jeanie Finlay explores a life led in service to those who couldn’t let Elvis go. Directed by Jeanie Finlay. 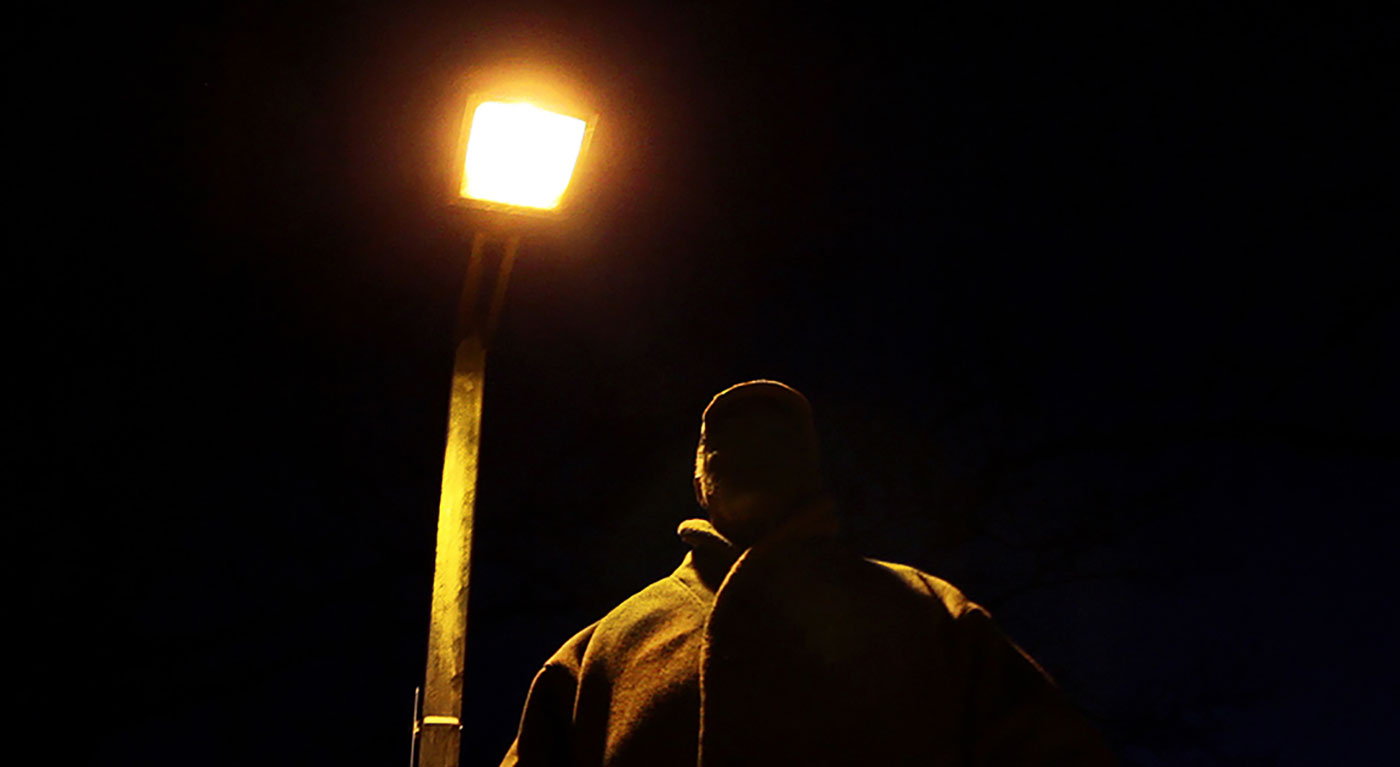 A rare, insider’s view of an FBI undercover investigation in progress, (T)ERROR follows a 63-year-old informant in his attempt to befriend a suspected Taliban sympathizer, and build a fraudulent case against him. Lyric R. Cabral and David Felix Sutcliffe’s startling and timely exposé questions the sacrifices that are being made to prevent terror in the United States. Directed by Lyric R. Cabral and David Felix Sutcliffe 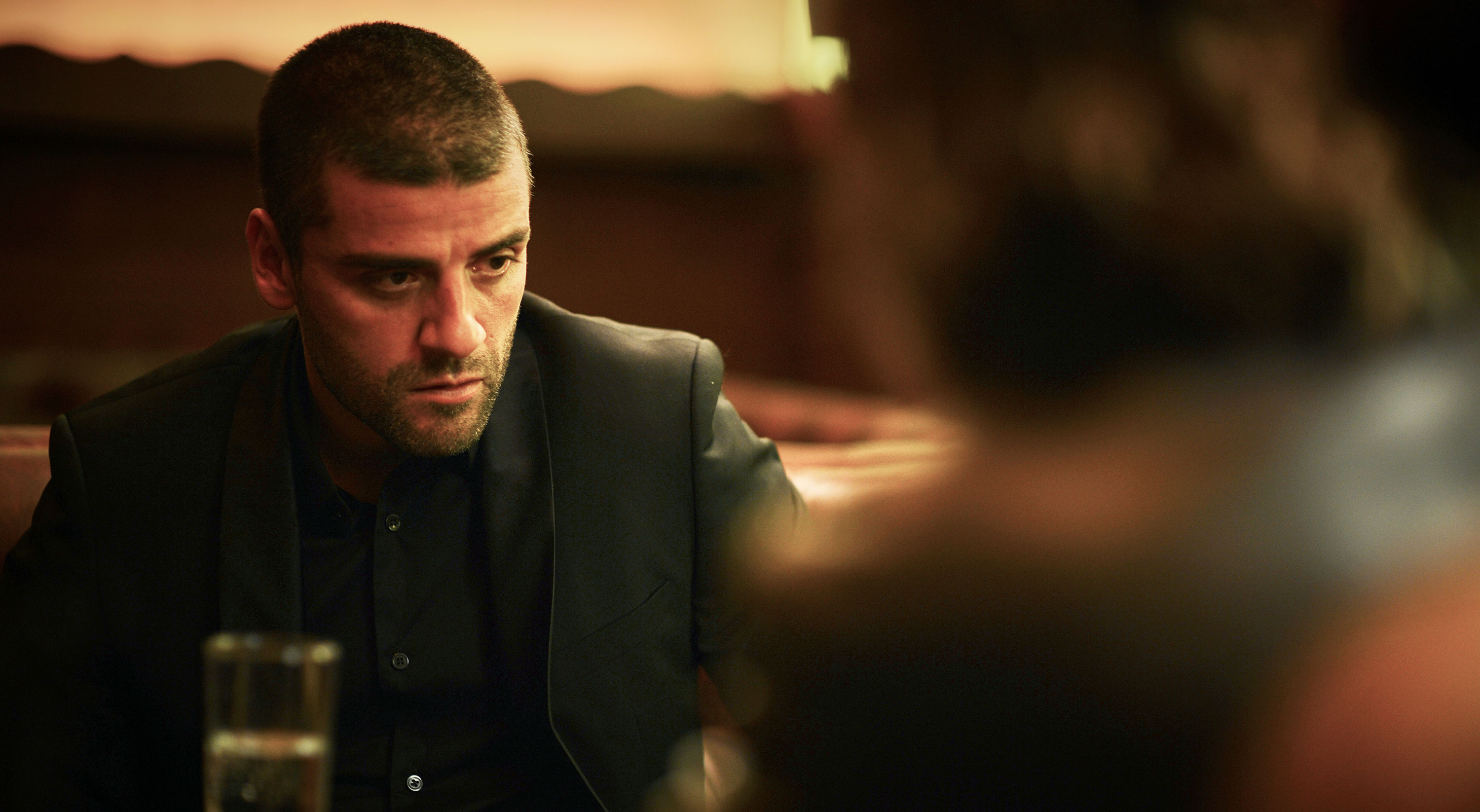 William Monahan’s second feature, starring Oscar Isaac and Garrett Hedlund, is a delirious trip from the fringes of the desert to the center of the film industry. Armed with little more than a knife and two handles of vodka, an on-edge Hollywood director sets out to the Mojave Desert, where he finds a drifter brandishing a rifle and claiming to be the Devil. Directed by William Monahan.

Linkedin
RELATED ARTICLES
OTHER ARTICLES
Activists and campaigners are fighting back against new laws that would seriously undermine the ability to take industrial action, calling it an attack on fundamental workers' rights.
After blocking the Scottish government’s gender recognition reform bill, Westminster is now devising further changes to the law to make it harder for trans people to self-identify.
Filmmaker Laura Poitras discusses her new documentary which traces the remarkable life of the artist-activist and the impact of her battle against the US opioid crisis.
Photographer Sean Maung reflects on documenting a small town in Pennsylvania afflicted by high levels of unemployment, poverty, violence, crime, and addiction.
Social prescribing connects people with non-medical support to improve their health and wellbeing – but some experts worry it’s just a stick plaster solution.
After building his reputation covering the US civil rights movement in the 1960s, the photographer went on to produce some of the most enduring images of the past century.