Art & Culture / Film / Top Picks / What’s it like to live in the aftermath of a nuclear disaster? 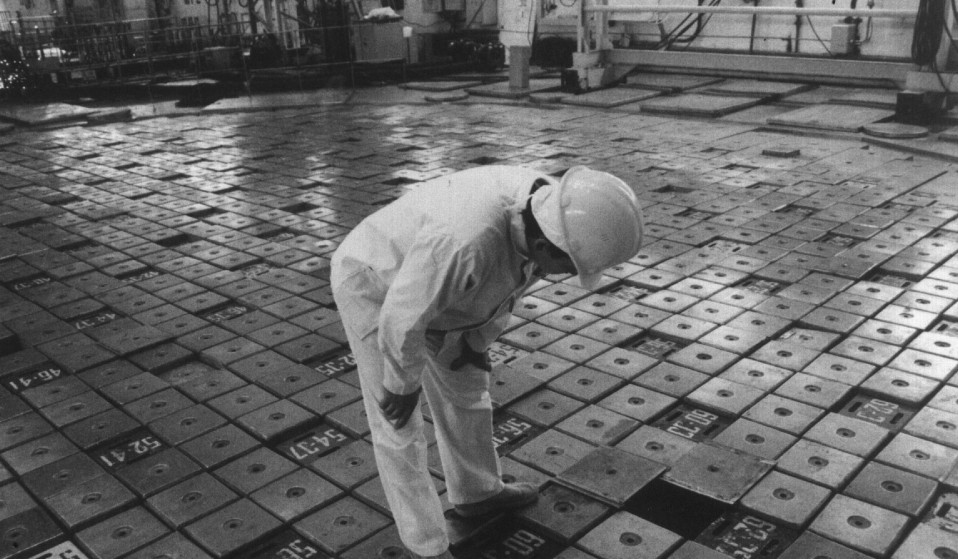 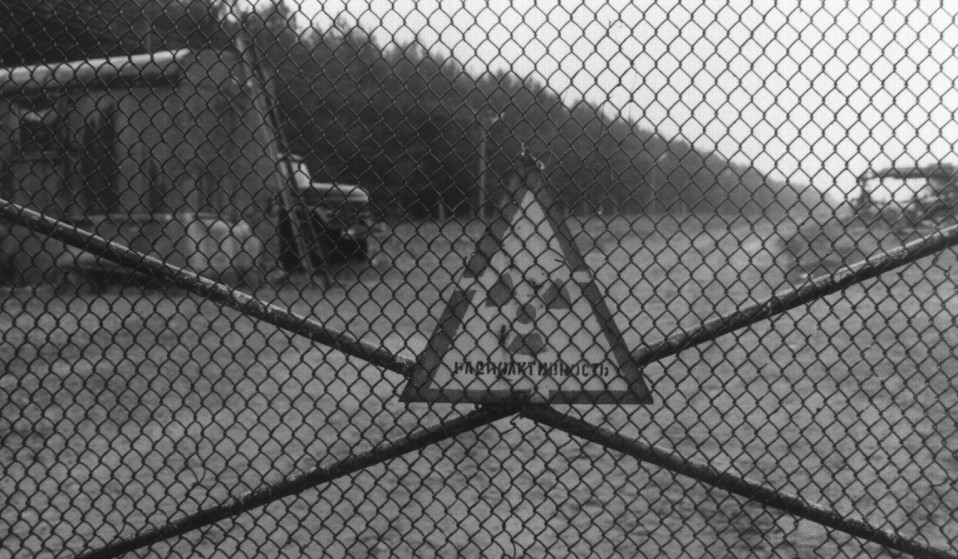 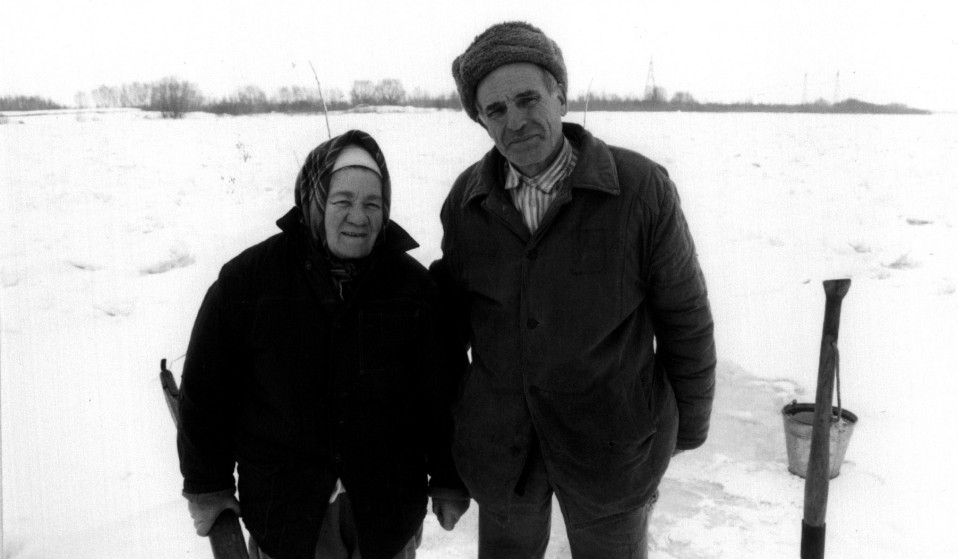 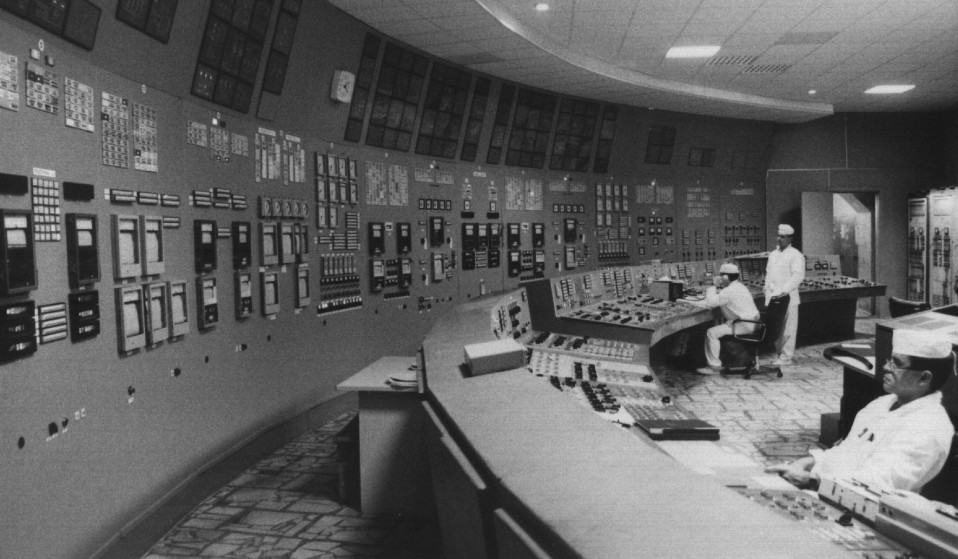 The Chernobyl disaster on April 26, 1986 remains the most serious nuclear accident in history. It was an enormous tragedy, made up of scores of smaller tragic stories: from the relief workers who were unnecessarily exposed to dangerous levels of radiation because they weren’t briefed properly, the babies aborted – again, unnecessarily – after being exposed to radiation, and the estimated 4,000-200,000 people who have died as a result.

The explosion of reactor No. 4 at Chernobyl Power Plant eventually led to the evacuation of 53,000 people in the surrounding area. The town of Pripyat, where the workers lived, was emptied to become a ghost town, surrounded by an eery 30 km exclusion zone.

Nikolaus Geyrhalter’s haunting documentary 1999 Pripyat meets the people who still live in this radioactively contaminated no-man’s land: power plant workers who still operate reactor No. 3 (separated by just a wall from the destroyed reactor), scientists and researchers who monitor radiation levels and do their best to stop the contamination spreading further, and villagers who refused to or couldn’t leave the area.

Shot in verité style, the film calmly follows the enthusiastic power plant worker, the jaded researcher and the bickering pensioners who compete to finish the other’s sentences; whose lives would be unremarkable if not for the utterly surreal environment in which they work, eat and – worryingly – farm and fish.

Slowly, each person reveals how they’ve attempted to make sense of the accident and the weight of coping with life in a disaster area.

Director Nikolaus Geyrhalter looks back on the making of his monumental documentary.

Do you remember where you where when you learned of the Chernobyl disaster?
I was 14 years old when the Chernobyl accident happened. I remember that everybody was very worried because we learned about the accident only days after it had happened. Those were nice spring days and people had enjoyed their weekend outside, not knowing that the environment was highly polluted by radioactivity. All at once people were recommended to stay in, and they found out that water and food was contaminated.

Why are people continually fascinated by Pripyat?
Generally people are fascinated by abandoned places, because it looks like our future can be foreseen there.
Pripyat, especially, was a very modern town, one of the places where the communist utopia apparently worked out surprisingly well. It is a unique place in that sense, and it is still well-preserved except for the nature that has taken it over. This makes it so unique.

Were there any people or moments that particularly stood out for you while shooting?
To be honest, filming is too way back for me to remember details. But I can say that we haven´t met one single person in the exclusion zone who was not extremely kind and helpful to us. Living and working there is not an easy task, and people are forced to stick together. They all fight the same invisible enemy every moment of their lives, which makes them stick together, irrespective of their profession or legal status.

What was the most challenging aspect about making the film?
The most challenging aspect was obviously to find a way to make this film at all. Radioactivity was the greatest concern, and we had ourselves scanned for radiation before and after every period of shooting in a lab here in Vienna. On location we were using Geiger-counters and dosimeters, and had to wear protective masks on dry windy days. We were very concerned about this danger, although you tend to get used to it pretty quickly.

What are the most important lessons we can draw from Chernobyl? Do you feel we as a society have learned these lessons?
Nuclear power plants can never be 100% safe. And worldwide there is not one radioactive waste repository that could be considered safe. This lesson could have been learnt at other occasions before or after Chernobyl as well, but I cannot see that this has actually happened. Greener and cheaper technologies to produce electric power are available, but the industry opposes the decentralised production of electricity at regional level wherever they can.

Pripyat was shown in the Barbican’s Architecture on Film series, in partnership with the Architecture Foundation.

Linkedin
RELATED ARTICLES
OTHER ARTICLES
Whether it's partygate, the climate crisis or the spiralling cost of living, the fightback begins on the picket lines writes Tommy Vickerstaff
A new edition of a seminal book brings together iconic images of the band onstage in their full glory and backstage in moments of unguarded camaraderie.
In the wake of the decision by the supreme court to overturn Roe v Wade, thousands of protestors filled the streets to express their rage and anguish.
In the latest instalment of Photographers in Conversation, the chronicler of raves, protests and beyond explains why he’s drawn to such specifically visceral environments.
Photographer Arthur Grace recalls travelling through the Soviet Bloc and finding ways to evade the surveillance of his work.
Photographer David Hoffman recalls documenting the extreme wealth inequality around Tower Hamlets and Hackney int the 1980s.