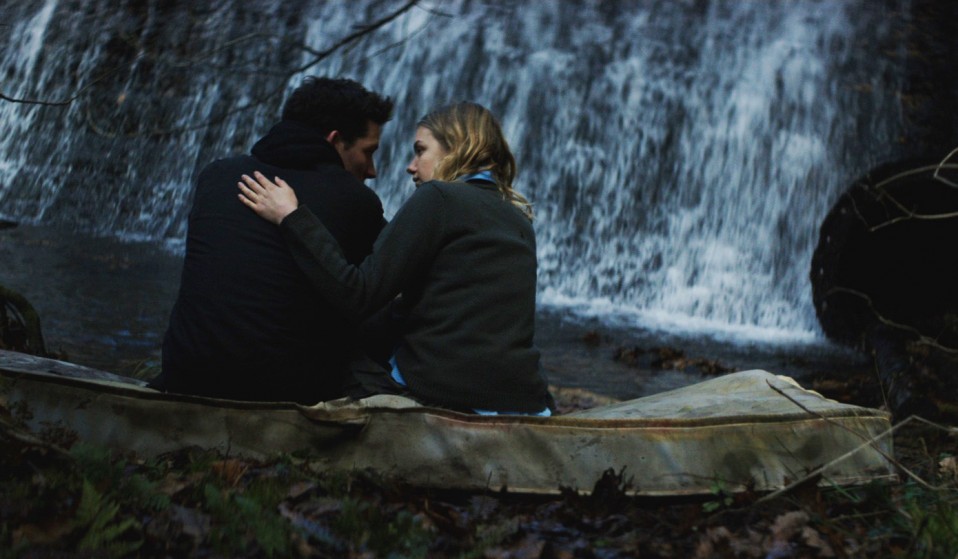 Following the closing of the annual Tribeca Film Festival on Sunday 26 April, we round up the winners of NYC’s international film festival.

Following the closing of the annual Tribeca Film Festival on Sunday 26 April, we round up the winners of NYC’s international film festival.

Founded by Robert De Niro, Jane Rosenthal, and Craig Hatkoff in 2001, TFF is a diverse international film festival that supports emerging and established directors. The program includes a variety of independent films including documentaries, narrative features and shorts.

Winners of this year’s edition were chosen from 101 feature films, 60 shorts and five ‘immersive storytelling projects’ submitted from 38 countries. Huck rounds up the best of this years’ TFF winners.

Won by Virgin Mountain, directed by Dagur Kári (Iceland, Denmark). Fúsi is a mammoth of a man who at 43-years-old is still living at home with his mother. He hasn’t quite learned how to socialize with others, leaving him an inexperienced virgin. That is until his family pushes him to join a dance class, where he meets the equally innocent but playful Sjöfn.

Won by Magnus Jønck for Bridgend (Denmark). Sara and her dad arrive in a town haunted by teenage suicides. When she falls in love with Jamie, she falls prey to the depression that threatens to engulf them all. Based on the real-life Welsh county borough of Bridgend, which has recorded at least 79 suicides since 2007. 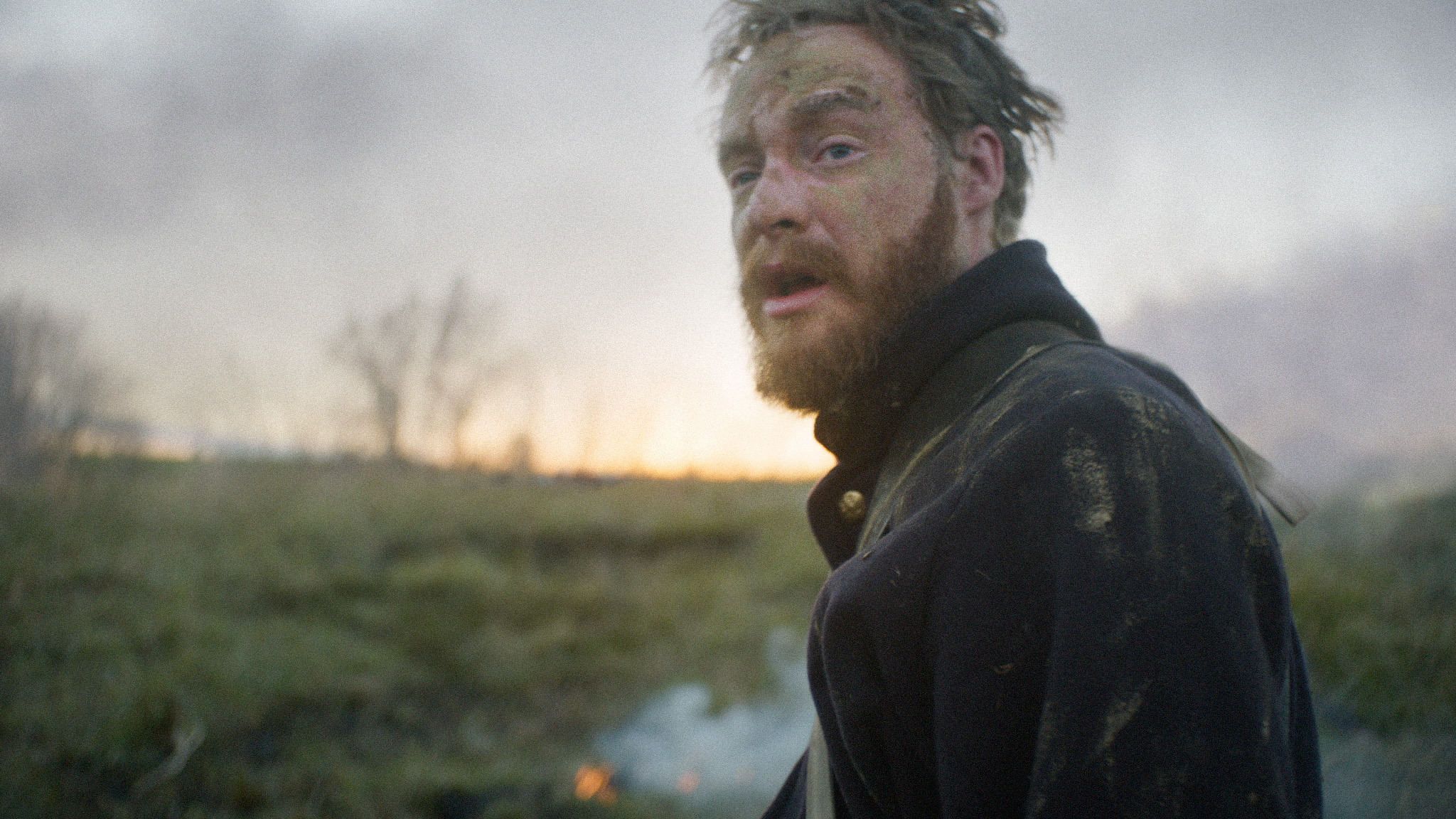 Won by Zachary Treitz, for Men Go To Battle (U.S.A). Kentucky, 1861. Francis and Henry Mellon depend on each other to keep their estate afloat as winter encroaches. After Francis takes a casual fight too far, Henry ventures off in the night, leaving each of them to struggle through the wartime on their own. 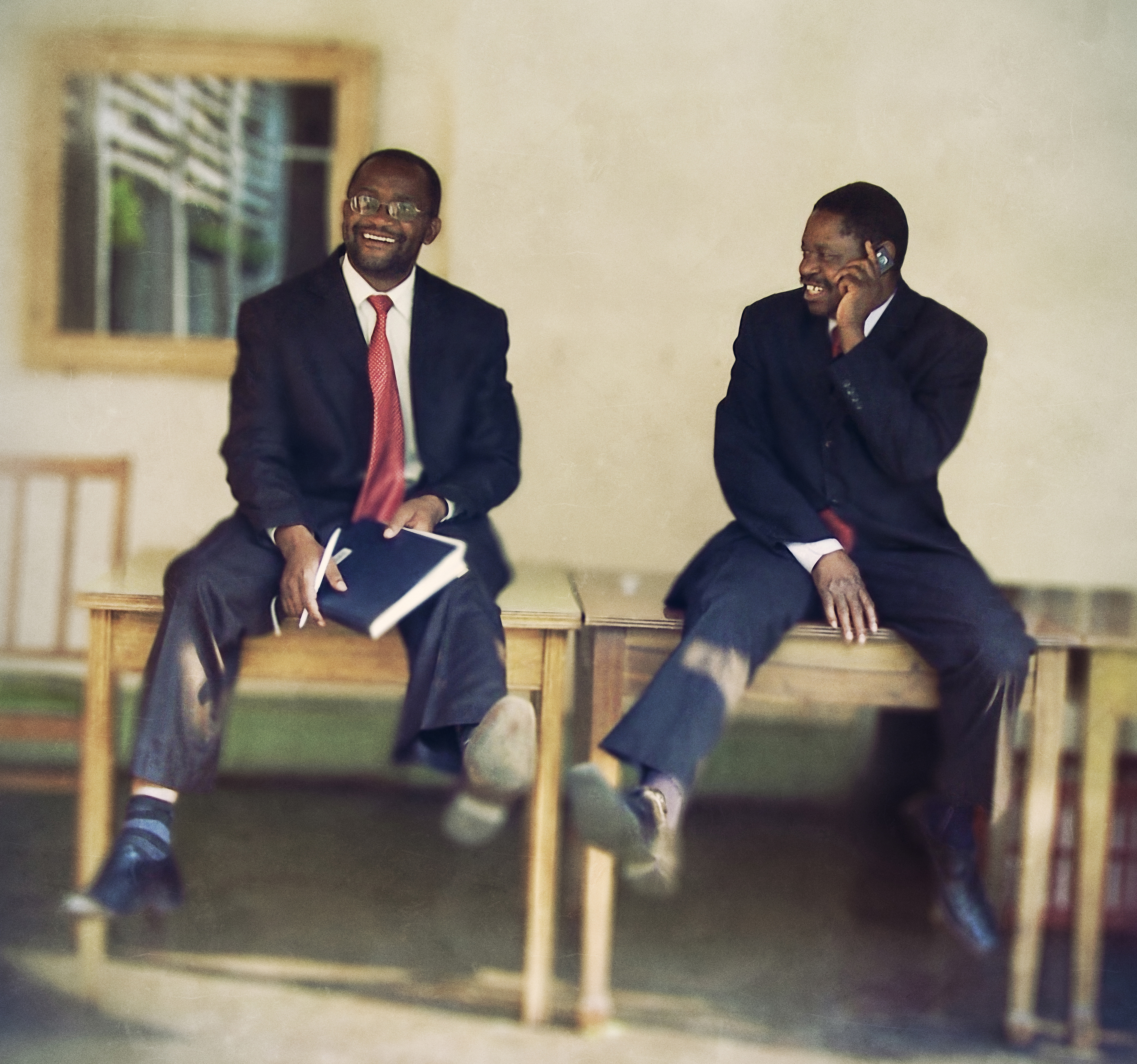 Won by Democrats directed by Camilla Nielsson (Denmark). Following Robert Mugabe’s highly criticized 2008 presidential win, a constitutional committee was created in an effort to transition Zimbabwe away from authoritarian leadership. Democrats is a firsthand account of a country’s fraught first steps towards democracy, an intimate political thriller and unlikely buddy film 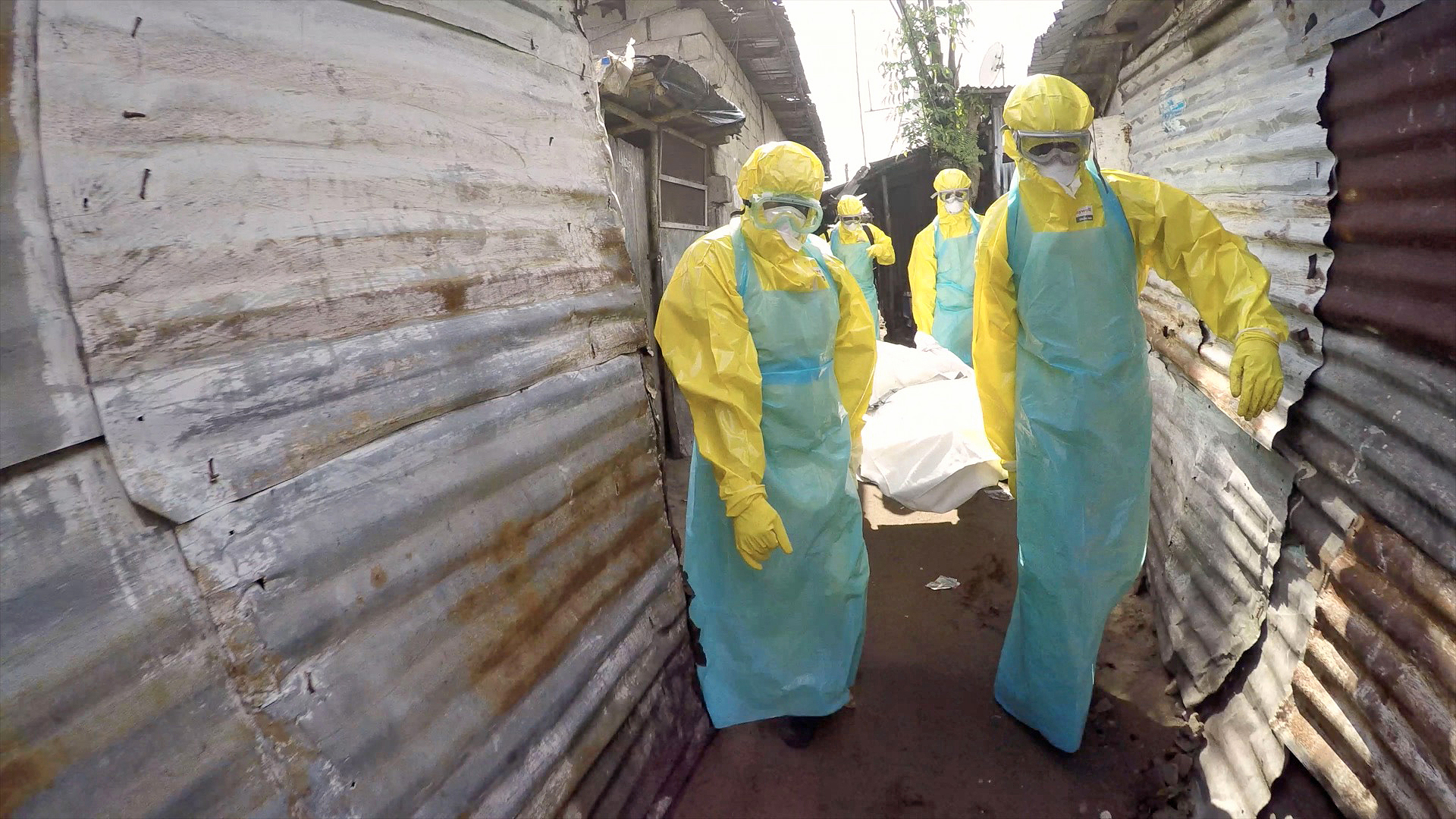 Won by Body Team 12, director: David Darg (Liberia). A team is tasked with arguably the most dangerous and gruesome job in the world: collecting the dead at the height of the Ebola outbreak.

Ewan McNicol and Anna Sandilands for Uncertain (U.S.A). An aquatic weed threatens the lake of the small American border town of Uncertain, Texas, and consequently the livelihoods of those who live there. As some of the men in town attempt to figure out their future, they confront a past that haunts them. 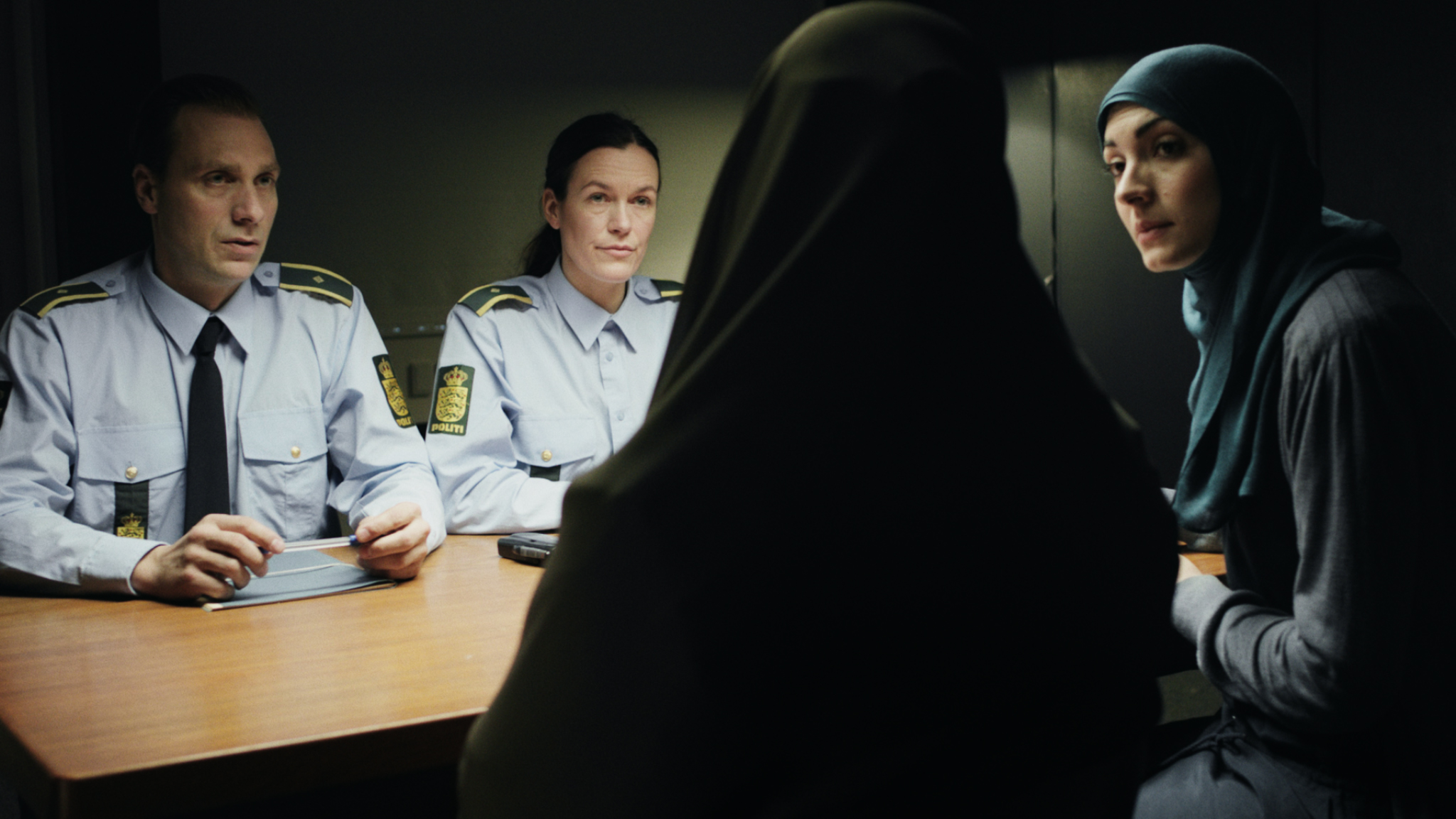 Listen, directors: Hamy Ramezan and Rungano Nyoni (Finland, Denmark). A foreign woman in a burqa brings her young son to a police station to file a complaint against her abusive husband, but the translator assigned to her seems unwilling to convey the true meaning of her words.

Linkedin
RELATED ARTICLES
OTHER ARTICLES
While the popular news aggregation service has been kicked off Twitter, its demise does not spell the end of digestible misinformation.
In Sheffield, food delivery drivers are fighting back against one of the giants of the gig economy.
The photographer reflects on building trust with his subjects and using the street as his studio.
Photographer Melanie Nissen recalls capturing the characters, fashions and rarefied chaos of a rapidly-expanding set of punk bands who helped to redefine the genre.
Those set to be impacted by the governments ’undemocratic’ bill explain why it risks silencing them.
In 1984, Martin Shakeshaft set out to document the miner’s strike as it really happened, using his photography as a tool for activism.