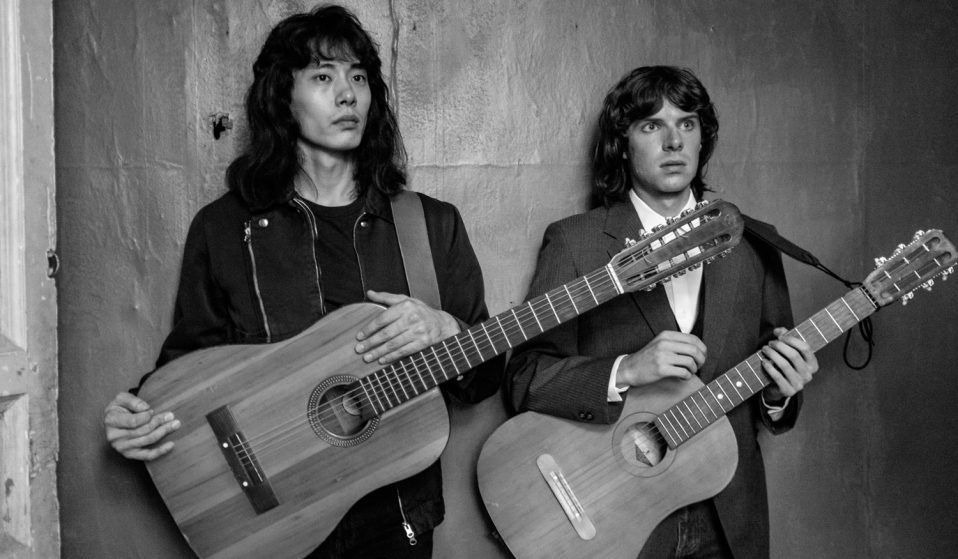 Before Leto finished shooting in 2017, Russian director Kirill Serebrennikov was charged with embezzling money from the state and placed under house arrest. The filmmaker and theatrical director was accused of pocketing nearly $2million in government funding under the guise of a Moscow-based theatre that he owns. At his hearing, hundreds gathered in protest, believing the sentence to be politically motivated, aimed to punish a vocal opponent to Putin’s leadership.

Serebrennikov managed to complete Leto – despite being unable to leave his home or access the internet – but missed its premiere at Cannes Film Festival in 2018. After nearly 20 months in confinement, he has only just been released and is petitioning to be acquitted of the sentence for good.

Leto is Serebrennikov’s sophomore feature, a monochrome tale of rebellion that follows a band of underground musicians in 1980s Russia. It is set just before Perestroika – the series of political reforms put in place to refresh the Communist Party of the Soviet Union – were supposed to take hold of the country. Prior to this political push for a freer Russia, rock concerts were heavily regulated, Western covers were banned and lyrics censored. Fandom felt like a crucial form of catharsis for Russian bohemians, with bootleg copies of rock and roll icons smuggled into the country and communally devoured. Its punk spirit at the hands of the state only gives greater weight to the relationship between filmmaker and subject, regardless of the film’s 80s setting.

In the film – which features live versions of songs by David Bowie, Iggy Pop and Talking Heads – Teo Yoo plays Viktor Tsoi, the Soviet performer and Kino co-founder who proved crucial to the Russian music scene at the time. It’s a breakout role for Yoo, a self-confessed “struggling actor”, who shares a bond with Tsoi through their mutual dual heritage. He spoke with Huck from Korea ahead of the film’s release.

How did your relationship with Tsoi change over the course of making the film?
I drew a lot of parallels from Tsoi’s background because I’m Korean, but I was born and raised in Germany. I think that there’s a very unique sensibility coming from a bicultural background that is specifically Korean-European. I also related a performer myself who feels out of place.

I basically devoured everything I could get my hands on for research into him, and I met people who knew him. I picked up his gestures and the way he speaks, and I had a dialect coach in Russia.

The film features songs by Iggy Pop, T. Rex and Talking Heads, what’s your relationship like with that music?
I play the guitar as a hobby, so I used to be more into acoustic rock. But I definitely liked the history behind how rock evolved, first via The Beatles, then famous music of the ’60s and ’70s that would find its way underground from the West to the East – not just Russia, but in Korea too.

The musical numbers in the film have a really chaotic energy to them. What were they like to shoot?
I wouldn’t know what I’d be getting myself in for until the day.  I’m used to a very meticulously planned out sets with storyboards, but Kirill would only work through rehearsals.  It was a mix of different ingredients from everyone on set, and you would try and cook something up together.

Have you kept in contact with Kirill since the film wrapped?
I wrote him a letter while he was still under house arrest – I had to write it via his lawyer and then he would write me back. So in that sense, we have congratulated each other, but there’s still a sense of closure missing in a romantic way. But I’m sure that I’m going to see him again when I visit Moscow.

How has this experience changed you?
Now, once in a while when I look back at clips of the film I get nostalgic. It was very surreal, because I went into this country as an outsider and it was really tough because of the cultural and language barriers. But now I have the luxury of choosing roles, and I got to go to the Cannes Film Festival, which is every actor’s dream. 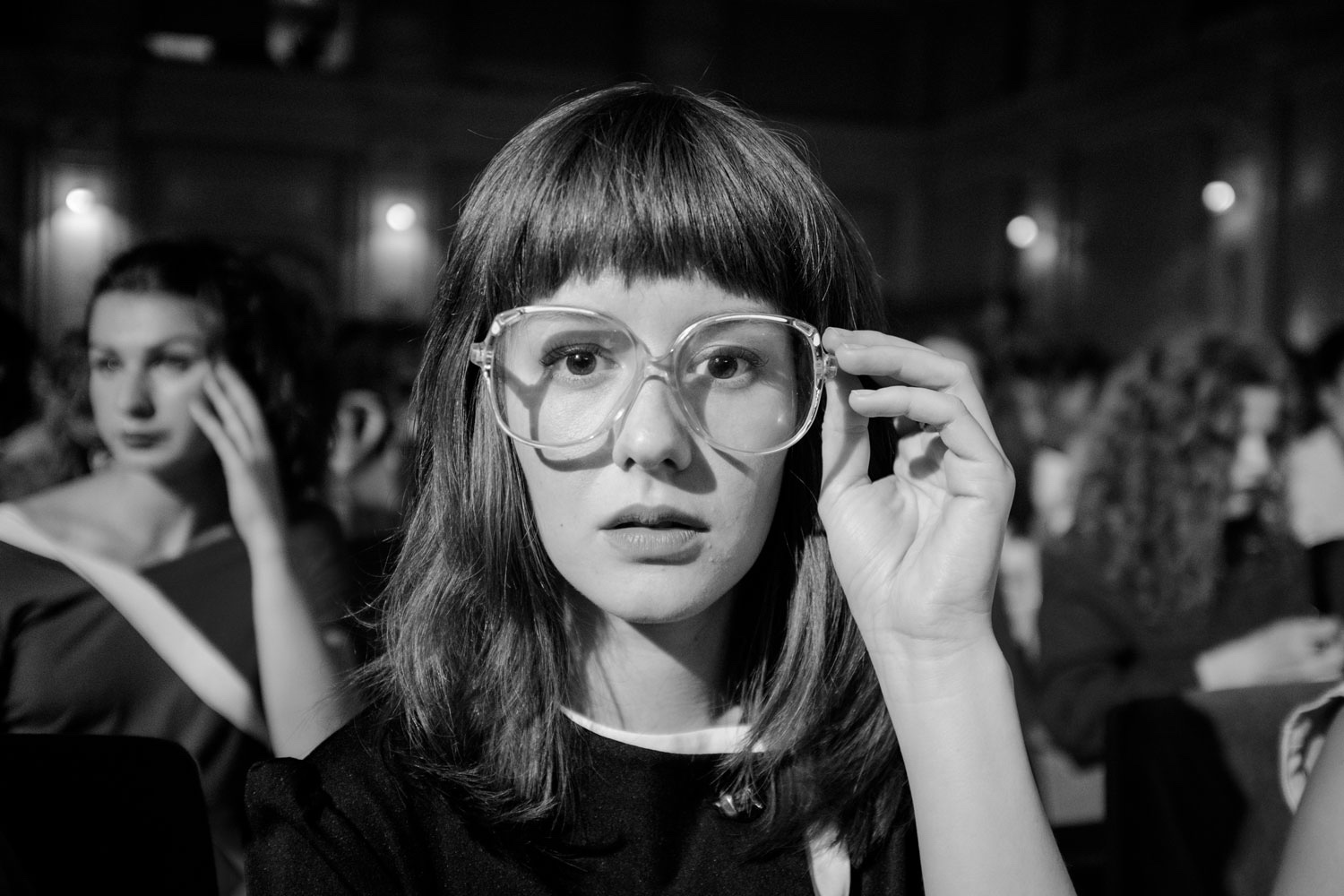 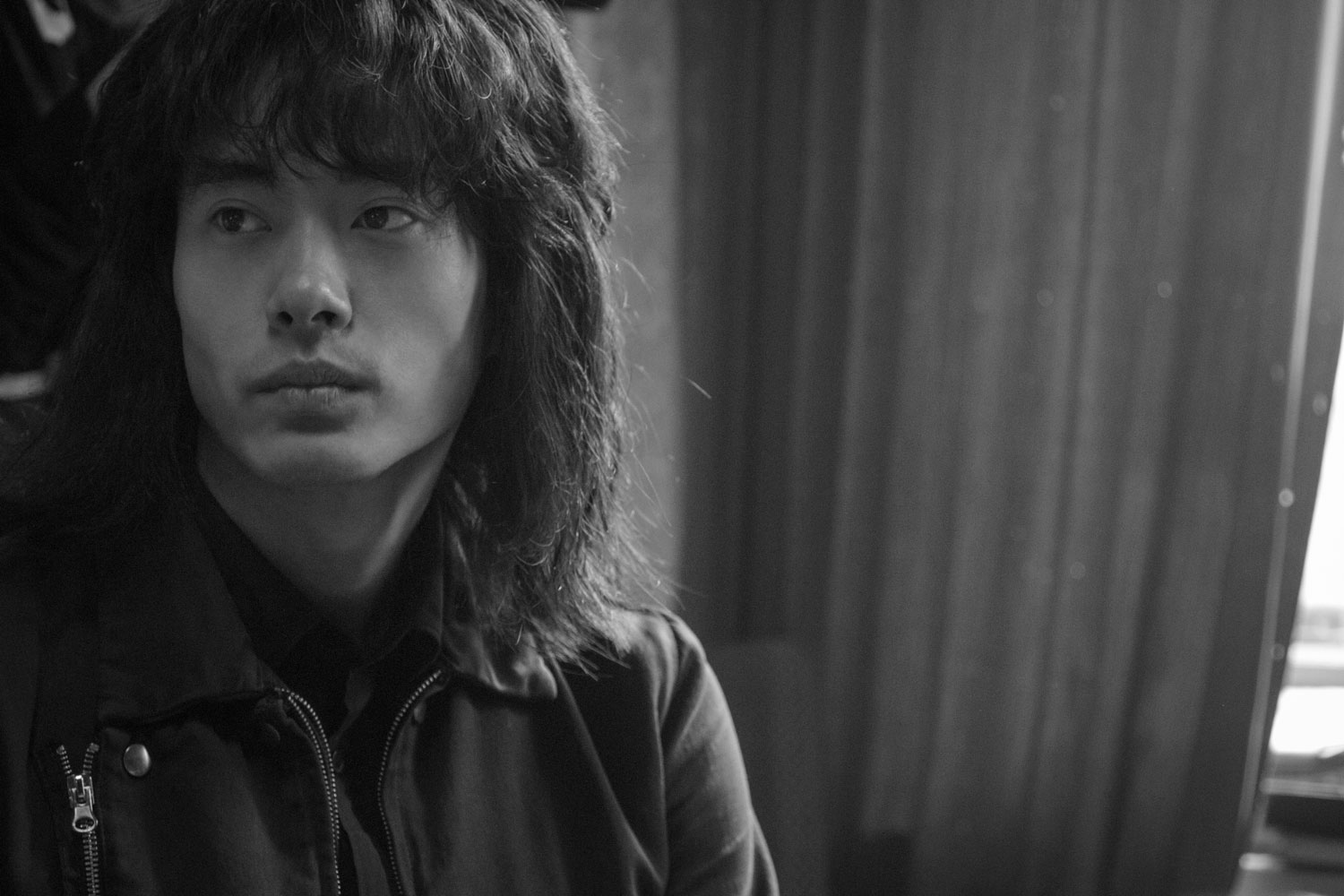 Leto is released in UK cinemas and on MUBI UK now.

Linkedin
RELATED ARTICLES
OTHER ARTICLES
Activists and campaigners are fighting back against new laws that would seriously undermine the ability to take industrial action, calling it an attack on fundamental workers' rights.
Yohon Tatum, aka Legendary Father of the House of Tisci, reflects on nurturing a new generation of talent.
Zsófia Sivák’s ongoing project documents the country’s tavern culture, preserving a once defining part of rural life.
Mass crustacean die-offs in the North East have led a community of fishermen to take action to save their seas.
A group of aid workers face prison for helping to save people fleeing their homes at sea. If they are charged, it will have a chilling effect on humanitarian efforts.
Jeffrey Henson Scales intimate portraits and protest images of the BPP and its leaders offer a rare insight into organisation at a time of societal upheaval.