Art & Culture / Film / A sermon on creativity with Werner Herzog 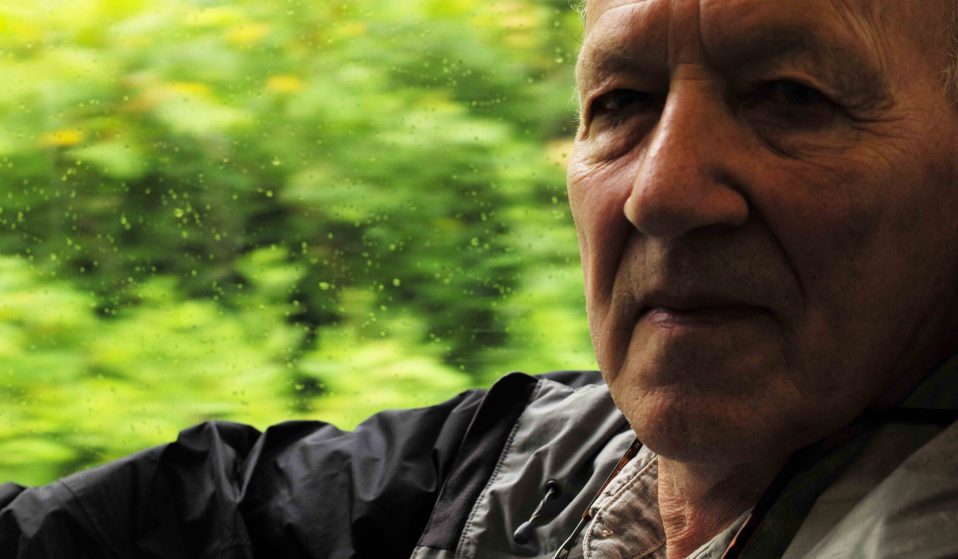 At 77 years old, the German auteur has no plans to slow down. To mark the release of his latest film, he shares the secrets to his longevity.

At 77 years old, the great German auteur has no plans to slow down. To mark the digital release of his latest film – a fictional tale about a real-life rent-an-actor company – he shares the secrets to his longevity.

All of the characters in Werner Herzog’s new film are paying to be lied to.

Titled Family Romance, LLC, it’s a fictional tale about a real-life Japanese organisation that allows people to hire actors for ‘personal reasons’. For instance: there’s the lottery winner who wants the greatest moment of her life reenacted, the train attendant who needs a stand-in to take the blame for a mistake he made with the schedule, the 20-year-old girl who spends weeks forming a relationship with a father who has been absent her entire life.

The film’s scenarios are based on complex lies, but the emotions elicited are wholly authentic – which is exactly the point. It’s a fitting message for an auteur like Herzog, whose work often dances in the blurry space between fact and fiction. Notably, the lead actor, Yuichi Ishii, also happens to be the real-life founder of the real-life Family Romance, LLC company. When we see Ishii considering if what he does is ‘right’ after a young customer forms an attachment that is hard to leave behind, we are left wondering if the ‘real’ Ishii carries the same concerns. We are left wondering if it matters.

When I call Herzog on his landline in LA, it is the beginning of lockdown in the UK. It is rare – maybe completely unprecedented – for large swathes of the human race to share an extended period of time where they are all forced to do very little. Yet the past few months have seen global protests, a renewed focus on healthcare (mental and physical), and calls for workplace and labour reforms. Only when we are forced to stop and confront our reality do we start to have a better understanding of our wants, as well as the lies we tell ourselves and each other.

Film has always been a space in which to do that; Herzog’s especially. He provides his audience with a mirror – a funhouse one that distorts and amplifies – where the reflection is always up for interpretation. Who better to take lessons in creativity from than the man François Truffaut once called ‘the most important film director alive’; an artist whose latest offering manages to feel as fresh, unexpected and unnerving as the first he ever made.

“Roll up your sleeves and work as a bouncer in a sex club, or a warden in a lunatic asylum, or a machine operator in a slaughterhouse. Drive a taxi for six months and you’ll have enough money to make a film. Walk on foot, learn languages and a craft or trade that has nothing to do with cinema. Filmmaking — like great literature — must have the experience of life at its foundation.” 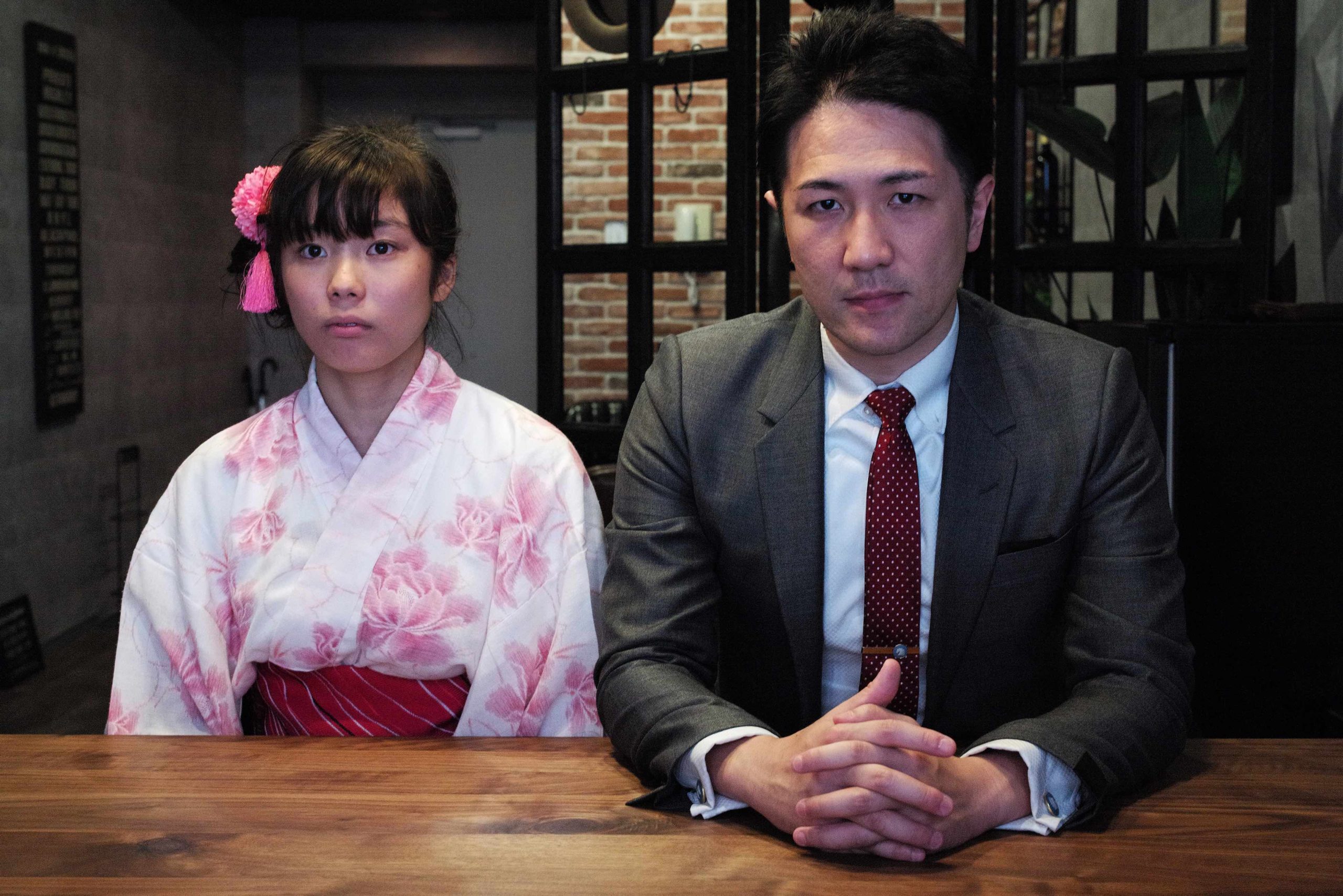 Tell the stories you believe in

[Family Romance] is a phenomenal story and I immediately knew that. You see, I stumbled into it very quickly – wrote the story very quickly, filmed it very quickly. It came at me with great vehemence, I think it’s one of my four or five best films.

When you have a really strong story in you that needs to be told, you just have to go out and do it. With Family Romance, for example, I didn’t have any shooting permits – even in areas that are highly sensitive with security firms, like the platform of a bullet train. You are immediately circled by security men who rush in on you. So I had one single shot, one single time, one single take that I could do, [before] I was about to be arrested. But we just did it and dispersed in several different directions, and that was that.

Recognise the truth in fiction

I have [for] a long time pointed out that there is such a thing as an ecstasy – an ecstatic truth – in cinema. I’m trying to move feature films like this one into this area… where, through reinvention, you reach a deeper stratum of truth. One of my best examples is Michelangelo with the sculpture of the Pietà: Jesus taken from the cross in her lap, in her arms. When you look at his face it is 33 years old. But his mother, when you look at her face, is 17. My question is: ‘Michelangelo, did he try to give us fake news? Did he try to cheat us or defraud us or tell us lies?’ No, he told us a deeper truth.

After [Family Romance] was seen in Cannes, Japanese television made a documentary on Ishii and asked him to provide them with one of his clients who had longed for, in his solitude, friendship. So Ishii gave him the address of a person who was interviewed and was part of the film, and right after the airing of the documentary there were many voices that said, ‘This man is not a client of Ishii’s, he’s one of his actors!’ Ishii defended himself by saying, ‘Yes, I sent you an imposter. Because the real solitary old man, in order to save his face, would have lied to you. He would have given you an embellished form and version of his solitude, of his longing for a comrade. But my actor has done this job 220 times and he knows what he’s talking about. The real truth comes from the imposter.’ 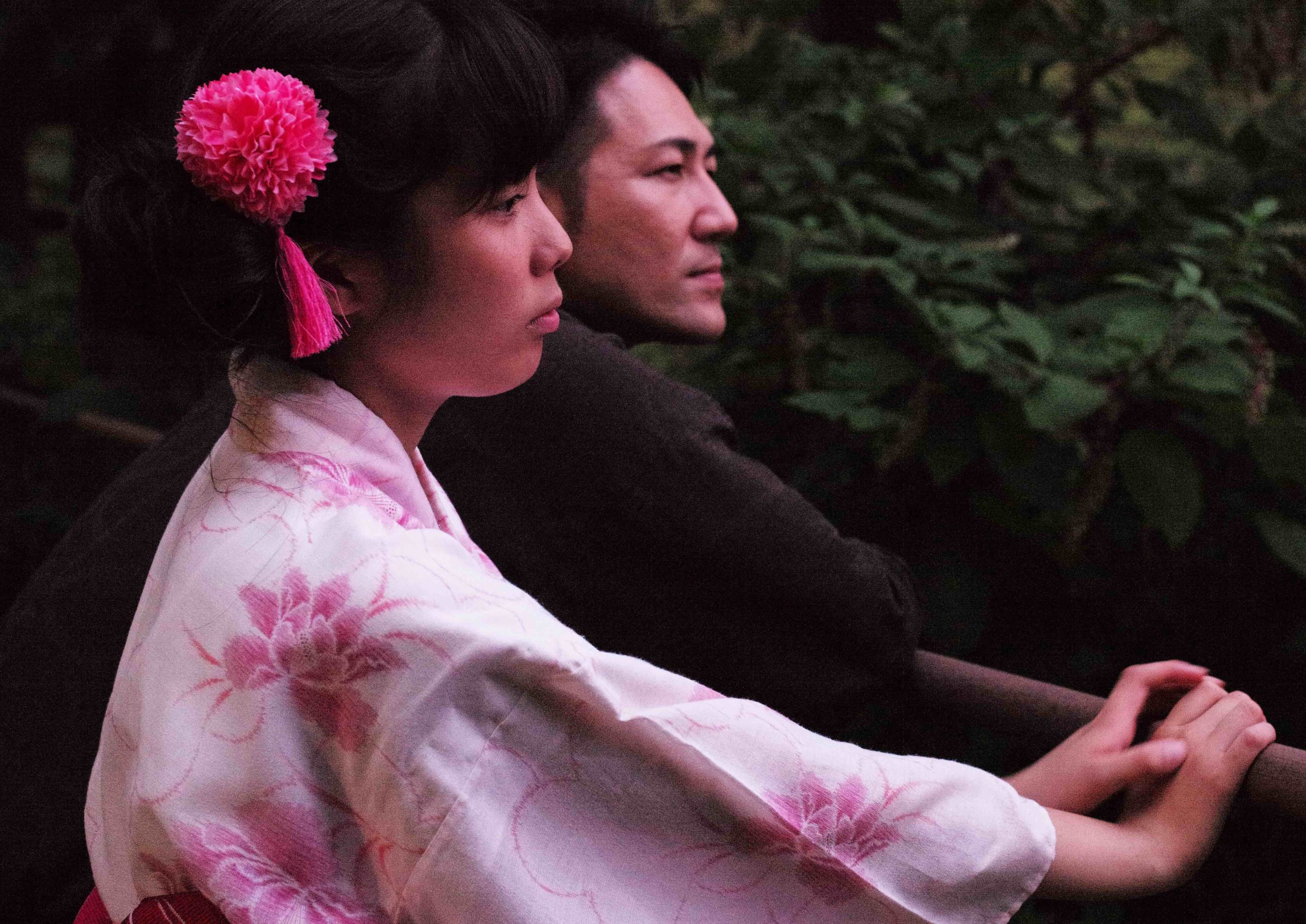 In a way, I’ve returned to the days when I was very young. I would just set out and do a film like Aguirre The Wrath of God – just go out and do it. [Family Romance] is living proof of what I’m preaching to young filmmakers who are complaining that the industry doesn’t give them a chance. You can make a narrative feature film for theatres for under £30,000. You can make a half-hour documentary for under £10,000. So roll up your sleeves and do the film. Family Romance is one of those films I did quickly – there was hardly any crew. I was my own cinematographer, I financed it out of my own pocket. I’m very pleased that’s a way that you can do films. You don’t need the film industry.

I like to have a car but I don’t have a cellphone. For cultural reasons, not nostalgic. I was [recently] asked, ‘What are your social networks?’ And I said, ‘Yes, I have one: my kitchen table, holding six persons.’ That’s my social medium. It’s strange, because back in the early 1980s I kept saying, ‘With the advance in means of communications, paradoxically our solitudes will increase – our existential solitudes will increase.’ And that’s exactly what is happening.

But of course it raises questions that are deeply embedded in our social behaviour. How much of what we’re doing is performance? How much, even in our own families, do we play roles? How do we act or present ourselves on Facebook, for example? You see it’s all fabricated, embellished selves that you see on the internet. So could it be that your own family are just rented actors playing a role hired by somebody whom you don’t know? In the film, everything is acted and performed, everything is a lie. However, the emotions are all authentic. So that’s really the common denominator. 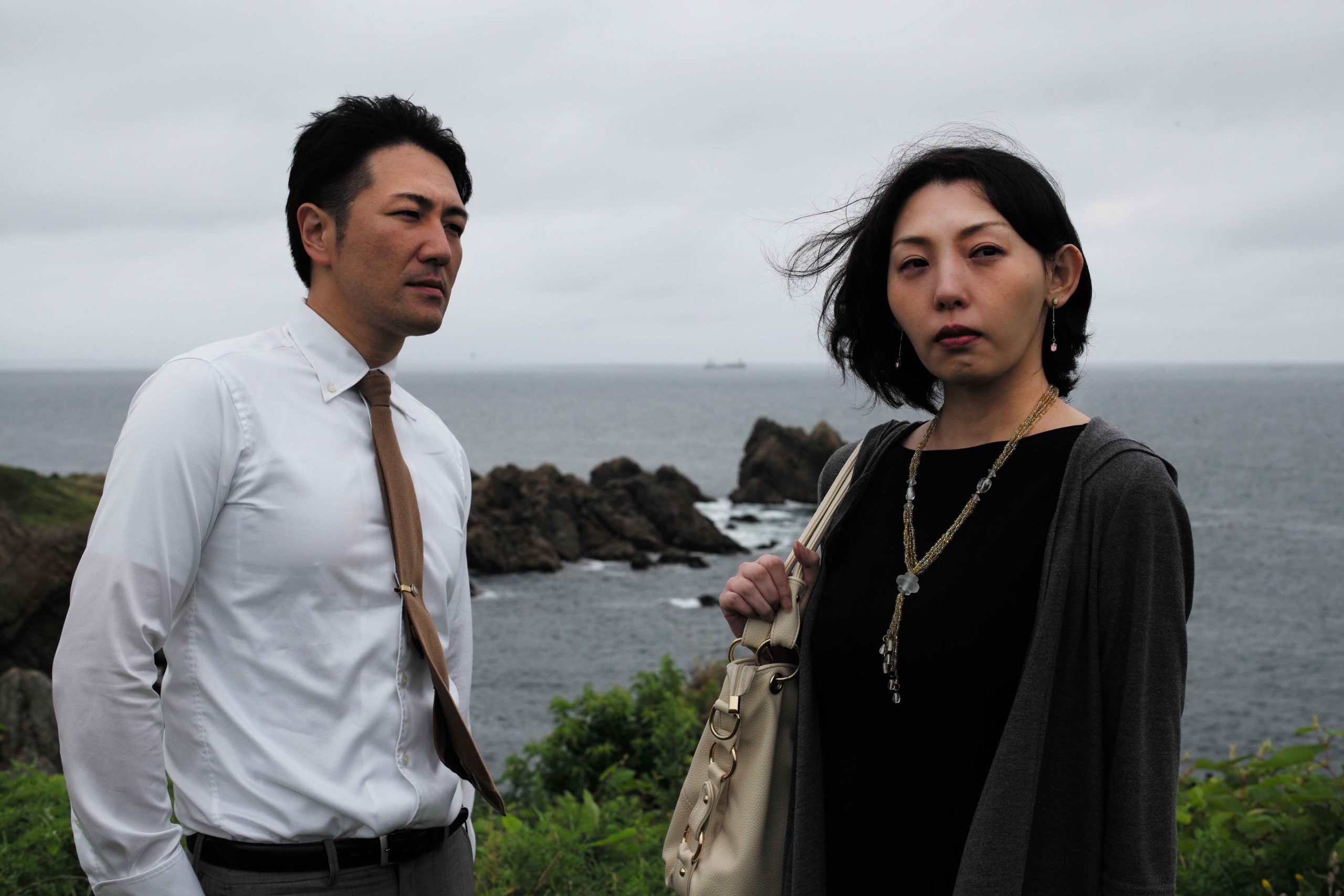 Family Romance, LLC is available and free to watch – for one day only – on 3 July at Modern Films, MUBI and Curzon Home Cinema. The film is available on demand after that.

Linkedin
RELATED ARTICLES
OTHER ARTICLES
In the latest instalment of Photographers in Conversation, the chronicler of raves, protests and beyond explains why he’s drawn to such specifically visceral environments.
Whether it's partygate, the climate crisis or the spiralling cost of living, the fightback begins on the picket lines writes Tommy Vickerstaff
Yesterday queer activist group Lesbians and Gays support the Migrants staged a die-in at the Pride in London parade to protest the inclusion of police in the march reports Huck politics editor Ben Smoke.
In the wake of the decision by the supreme court to overturn Roe v Wade, thousands of protestors filled the streets to express their rage and anguish.
Proposals to introduce a minimum GCSE threshold for student loans will disproportionately affect those from marginalised backgrounds.
Photographer Matthew Brookes recalls following a group of young people in Venice Beach living in search of the perfect wave.