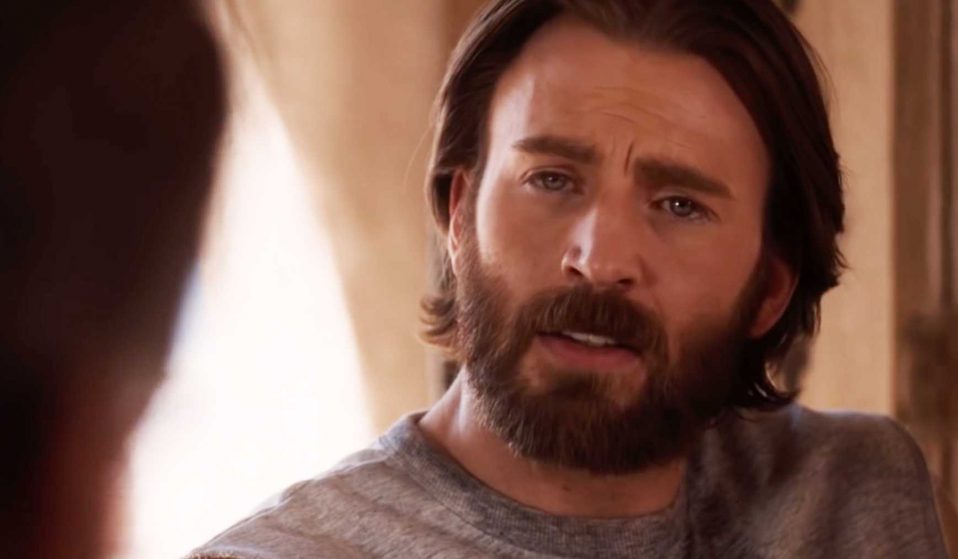 Writer Megan Nolan bravely ventures into Netflix’s new releases, in an attempt to figure out if anything is even worth our time anymore. This week, she plumbs new depths with puppet comedy Happytime Murders and white saviour drama The Red Sea Diving Resort .

Writer Megan Nolan bravely ventures into Netflix’s new releases, in an attempt to figure out if anything is even worth our time anymore. This week, she plumbs new depths with puppet comedy Happytime Murders and white saviour drama The Red Sea Diving Resort.

The second big star-flecked Netflix Original to star a motley crew of heroic Mossad agents, The Red Sea Diving Resort is many times worse than the unconvincing but passable Operation Finale which told the story of Adolf Eichmann’s capture in Brazil. That film was bloated and self-regarding, but this one is overtly racist and a jarring tonal misfire.

It’s based on the true story of oppressed Ethiopian Jews languishing in refugee camps in Sudan, who were smuggled out to Israel by way of a daring plot involving a fake resort. Chris Evans plays Ari Levinson, a loose-cannon Mossad agent who concocts the plan and pulls together some doubting colleagues to make it happen. Ben Kingsley is their boss back at the office, mainly appearing for a few seconds at a time to nod approval at a new mission or to shout at the team either with congratulations or remonstration.

It’s a convenient paycheck for Kingsley – but you have to wonder what Chris Evans is doing here. A more obvious White Saviour narrative you really could not find. His crisp American pin-up handsomeness doesn’t help, those flinty blue eyes surveying the nameless, faceless Africans he has rescued with fond satisfaction. I think it would be difficult to make any sort of mass-marketed film out of this true story without veering into dodgy territory, but they appear not to have even considered how to avoid the ugly erasure of the actual people at the heart of the story.

Michael K. Williams is wasted in his role as Kabede, based on a real man who risked his life repeatedly to solicit the help of Israel for his fellow refugees. He speaks in halting English, and is given no traits other than desperation and victimhood. None of the Ethiopians are; they are all reduced to huddling masses who serve only to highlight the bravery of the Mossad agents.

Already irredeemable, the film is also deeply strange, as though made by two different directors who were never introduced. In order to make the plan convincing, the Israelis have to turn the resort into an actual functioning holiday spot for Westerners, so we have incredibly distasteful scene cuts from one film which wants to be Ocean’s 11 set in Sudan, and another which wants to be Argo or Munich. At one point a “Club Tropicana”-style scene with a jaunty ’80s soundtrack cuts without warning or pace to a scene of Ethiopians being lined up and shot. It is difficult to overstate how uncomfortable it is to watch – and not in a good way.

WORTH A WATCH WHEN HUNGOVER/ DRUNK? Genuinely can’t imagine many things more torturous than trying to watch this while drunk.

This is the worst film I have watched in my time as a Netflix correspondent, and it is also the only one which I haven’t been able to sit through all of. Forgive me – I fast-forwarded 30 minutes in the middle. I couldn’t stand to get through even a slim 90 minutes of this. If there was some gigantic reveal in the centre of this film which makes sense of its existence, I am sincerely sorry, but otherwise, I don’t think anyone could be paid a sum which would make watching this film worthwhile.

Did I think this 2018 film, lately acquired by Netflix, would be good? No. Did I think it would provide me with a few guilty chuckles? Also no. Because it’s an adult comedy starring puppets. That is the level of “you don’t have to be crazy to work here but it helps” wacky that is intrinsically bad. I hate children’s formats used to produce adult entertainment, because they only ever have one joke, the joke being: Look at the kiddy’s toy saying something rude.

My expectations were already subterranean but somehow this was much, much worse than I anticipated. Set in an LA where puppets co-exist with humans, a serial killer is targeting former cast members of a sit-com. Bill Baretta voices the hard-bitten puppet cop Phil Philips and Melissa McCarthy is painfully muted as his human partner. Maya Rudolph is bafflingly charming as his assistant. Don’t bother Maya, it only highlights how utterly squalid and depressing your surroundings are.

As ever, the only joke is that puppets – the things that kids like, remember? – are disgusting, foul-mouthed, vulgarly sexual, have bodily excretions. That’s it. That’s the movie.

WORTH A WATCH WHEN HUNGOVER/ DRUNK? I can imagine some Lads getting home after the pub and putting this on. Please don’t.

Linkedin
RELATED ARTICLES
OTHER ARTICLES
A new law change is enabling Britain’s donor-conceived children to know the truth about their origins – but campaigners say the fertility industry must do more to protect people.
Theo McInnes’s photos of the annual event provide an intriguing snapshot of contemporary Britain.
Since 2007, Gideon Mendel has made 20 trips to document floods in 13 countries. The result is an alarming record of what has already been lost to the climate emergency.
The action took place in response to the 200 asylum-seeking children who were placed in hotels run by the Home Office who have gone missing.
A new film from Berghaus traces the story of Adam Raja, who left behind a turbulent upbringing to discover the healing power of climbing.
After building his reputation covering the US civil rights movement in the 1960s, the photographer went on to produce some of the most enduring images of the past century.