Art & Culture / Film / What Netflix did next: self-love & gender nonconformity 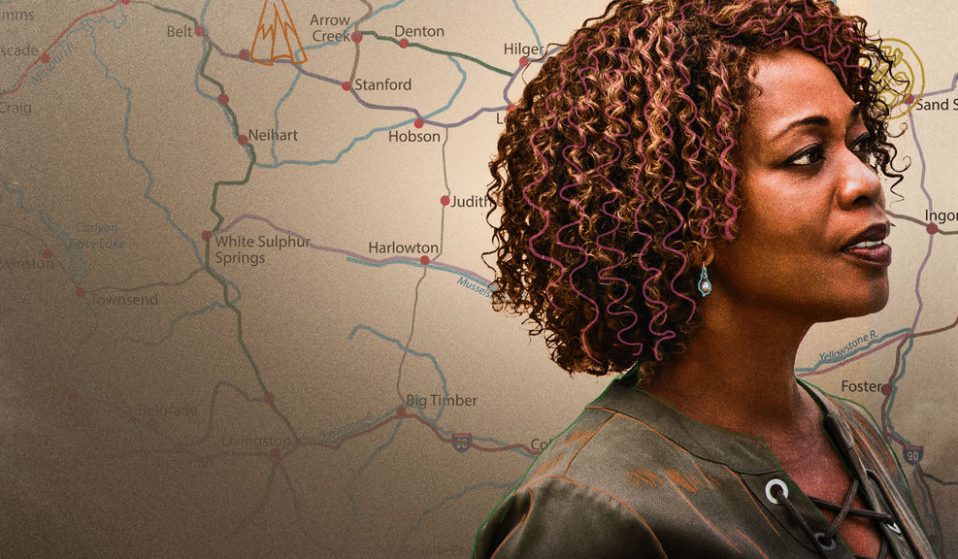 Writer Megan Nolan bravely ventures into the latest Netflix Original releases, in an attempt to figure out if anything is worth our time anymore. This week, it’s A Kid Like Jake and Juanita.

Writer Megan Nolan bravely ventures into the latest Netflix Original releases, in an attempt to figure out if anything is worth our time anymore. This week, it’s A Kid Like Jake and Juanita.

Impossible to review this otherwise low-key, earnest, and sensitive film without first mentioning that it stars FUCKING SHELDON FROM THE BIG BANG THEORY. I’ve never actively watched The Big Bang Theory, but I’ve still absorbed it osmotically from being sat in my parents’ front room in front of E4 for years on end – it’s still inside me, and I hate it. The wacky nerd voices, the bowl haircuts, the use of glasses to denote intelligence – and that’s before you get to the problematic shit. Most of all I hate it for failing to ever end, like so many American shows, just rumbling joylessly on until every conceivable penny is squeezed out of it.

Anyway, Sheldon AKA Jim Parsons is in A Kid Like Jake starring next to Claire Danes, and while he’s not particularly electrifying he does just fine. He has contributed a net negative to the world by participating in The Big Bang Theory, but, yes, I can concede he doesn’t let himself down.

The film follows Jake, a four-year-old boy whose behaviour, clothing taste and play habits are gender non-conforming. His parents – anxious, defensive Alex (Claire Danes) and timid therapist Greg (Jim Parsons) are prompted to consider his behaviour for the first time when they begin the process of applying to schools – suddenly the quirks of his personality, safely contained in the neutrality of his toddlerhood, are exposed to the outside world.

Directed by Transparent director Silas Howard, the film avoids any hint of being an Issues Movie, focusing instead on the nuanced, varying reactions of all the people who love Jake. Danes is good as ever at playing a volatile, tense character whose pain is expressed through attack. She, understandably, doesn’t want to foist labels on Jake, and tension builds as that desire battles against the need to support him and affirm his behaviour.

What’s good here is that we aren’t asked to label what’s happening to Jake, to call him transgender or gay or anything else, simply to understand him as a child with preferences. It seems important to broaden the discussion of gender variance from the classic idea of “being born in the wrong body”. Maybe Jake is transgender, maybe he isn’t, it doesn’t matter – the real issue is with the society surrounding him.

WORTH A WATCH WHEN HUNGOVER/ DRUNK? Not while drunk, and hungover only if you want to experience a strong dread relating to the impossibility of parenthood and marriage ever truly “working.”

Juanita is based on a novel named Dancing On The Edge of the Roof by Sheila Williams from 2002, and for all its gentle charms, it does have the disjointed, dated feel of something optioned a long time ago which has sat in a desk drawer for too long.

Juanita is an overworked hospital assistant whose spare time is drained by the needs of her children – one in jail, one with a small child she doesn’t much want to look after, and one veering toward a life of petty crime. Buckling under the weight of their demands and the mundane duties of her daily life, she decides to do something for herself and leave – where she ends up doesn’t matter as much as the leaving itself does. She hops on a Greyhound without really knowing what will be on the other end.

Alfre Woodard as Juanita makes this film as watchable being, as it is, a pretty patchy mess. She brings a wry strength and frank sexiness to a character who could have been a two-dimensional harried mother. When Juanita gets off the bus and finds herself in Montana, she encounters various Whimsical folk who – in a surprising twist (!) – teach her a little something about herself.

The most overtly egregious bit of the film, for me, is a scene where an encounter with a large lesbian truck driver acts as the beginning of her spiritual quest. The questionable practice of using minorities to awaken something in a lead character continues in a slightly ick-inducing way when Juanita’s love interest Jess (played by Adam Beach who is Ojibwe) is introduced and brings her to a traditional powwow. I didn’t think it was offensive, just really cringe. (For different reasons, so is the unevenly-applied fourth-wall-breaking – Juanita is chatting away to the viewer in the first third but seems to forget us after that. I’m right here Juanita!)

Juanita is basically mild as all hell, which is fine, but it would have been really cool to see the story of a black woman who takes some pleasure for herself be a little bit bolder and less corny.

WORTH A WATCH WHEN HUNGOVER/ DRUNK? As pop culture theorist Bolu Babola says, Juanita is a comforting lazy Sunday movie – a fine bit of nothingness to wash over you. Fire it on with your hangover for sure.

Linkedin
RELATED ARTICLES
OTHER ARTICLES
Last week, Tower Hamlets council removed its nudity-restricting licensing conditions in a huge win for London’s kink community.
From the chip shops, to the bingo parlors and burlesque dancers, photographer Mike Coles remembers capturing scenes of holidaymakers by the English coast.
Ahead of the release of his new album, the producer reflects on his battle with drug use, getting into painting and what Madonna taught him.
The government’s brutal crackdown on NGOs has left victims of rape without anywhere to seek help. And now, as the country plays a key role is Russia’s war, things are only getting worse.
The Conservative leadership contest has exposed an obvious truth: whether our next prime minister is a woman, or a British-Asian man, they will continue to fan the flames of division.
With the Women’s Euros in full swing, last week saw glorious, sweaty celebrations take place in a dedicated, safe space for female and non-binary fans.