Dylan’s aim is to pioneer a new wave of breakfast culture. To do that, he believes in championing ‘food transparency’ – keeping things simple by using locally sourced, high quality ingredients and then letting nature do the rest.

As a globe-trotting teenager, Dylan Watson-Brawn worked his way up the Michelin-star ladder only to get down to basics in Berlin: pioneering a food philosophy that champions simplicity and transparency.

Dylan Watson-Brawn never went to school. As a teenager, his father took him on holiday to Japan and recognised a budding passion for the art of cooking. It made such an impression that Dylan ended up staying there to work as an apprentice in Nihonryori Ryugin: a three-Michelin star restaurant in Tokyo’s Roppongi district.

That’s where the Canadian learned an appreciation for produce and craft. Working long, punishing days with the highest quality ingredients available helped school Dylan in the purity behind minimalist gastronomy – a learning-curve he furthered at Copenhagen’s Noma, another of the world’s top restaurants.

Today the chef is trying to take things a step further in Berlin. The 25-year-old is drawing from everything he’s learned along the way and fusing it with the organic farming culture he grew up around in Vancouver.

Dylan’s aim is to pioneer a new wave of breakfast culture. To do that, he believes in championing ‘food transparency’ – keeping things simple by using locally sourced, high quality ingredients and then letting nature do the rest. 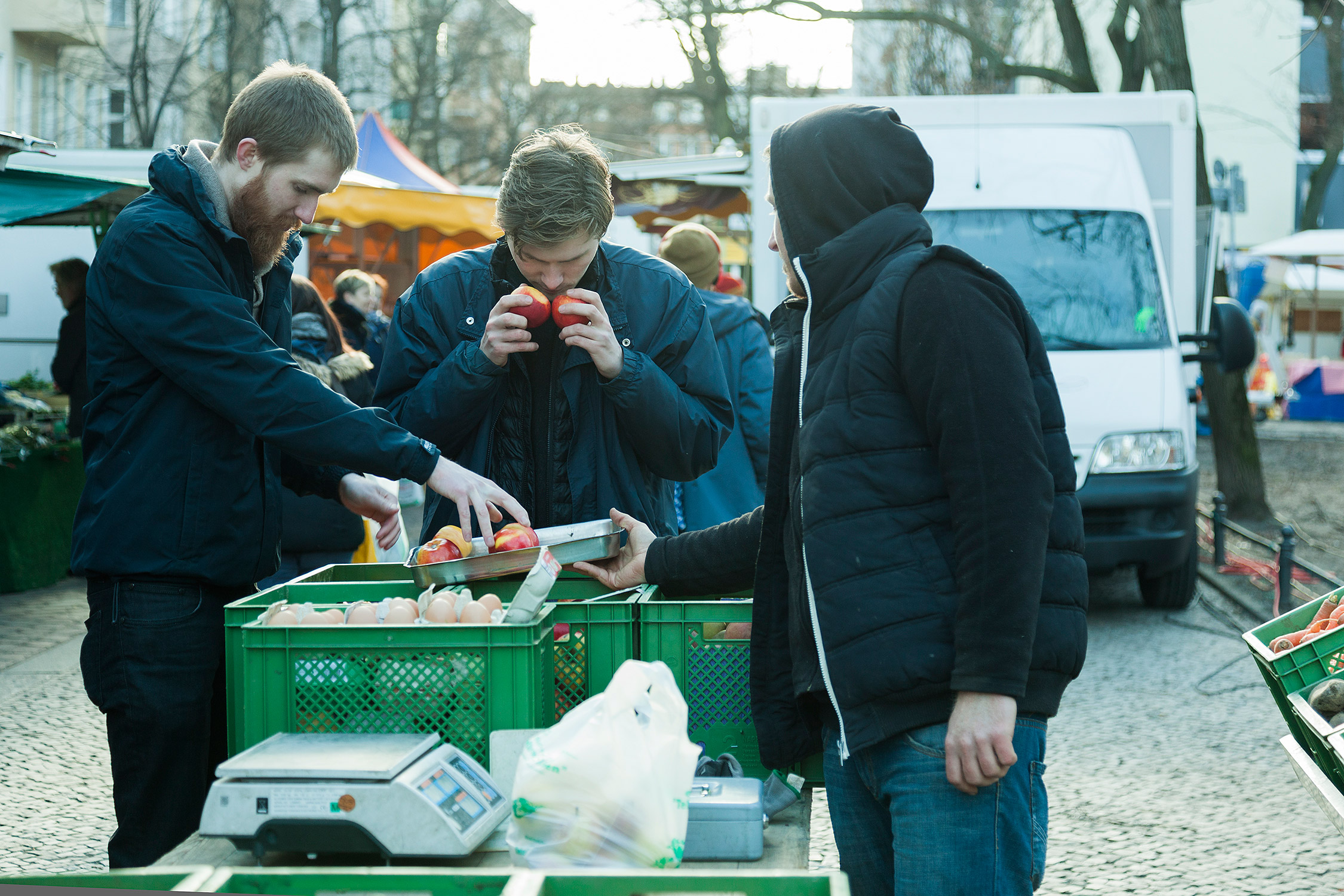 Dylan (centre) checks out produce at the market.

Champions of Breakfast, a new series from Amuse and Nespresso, tells stories of extraordinary breakfast routines through the eyes of entrepreneurial spirits. In episode three, Dylan takes us through his process of bringing friends together over an incredible morning meal.

It boils down to cutting the middle-man out: buying direct from farmer’s markets, where you can tell who cares about their produce, and even foraging for ingredients in the wild. 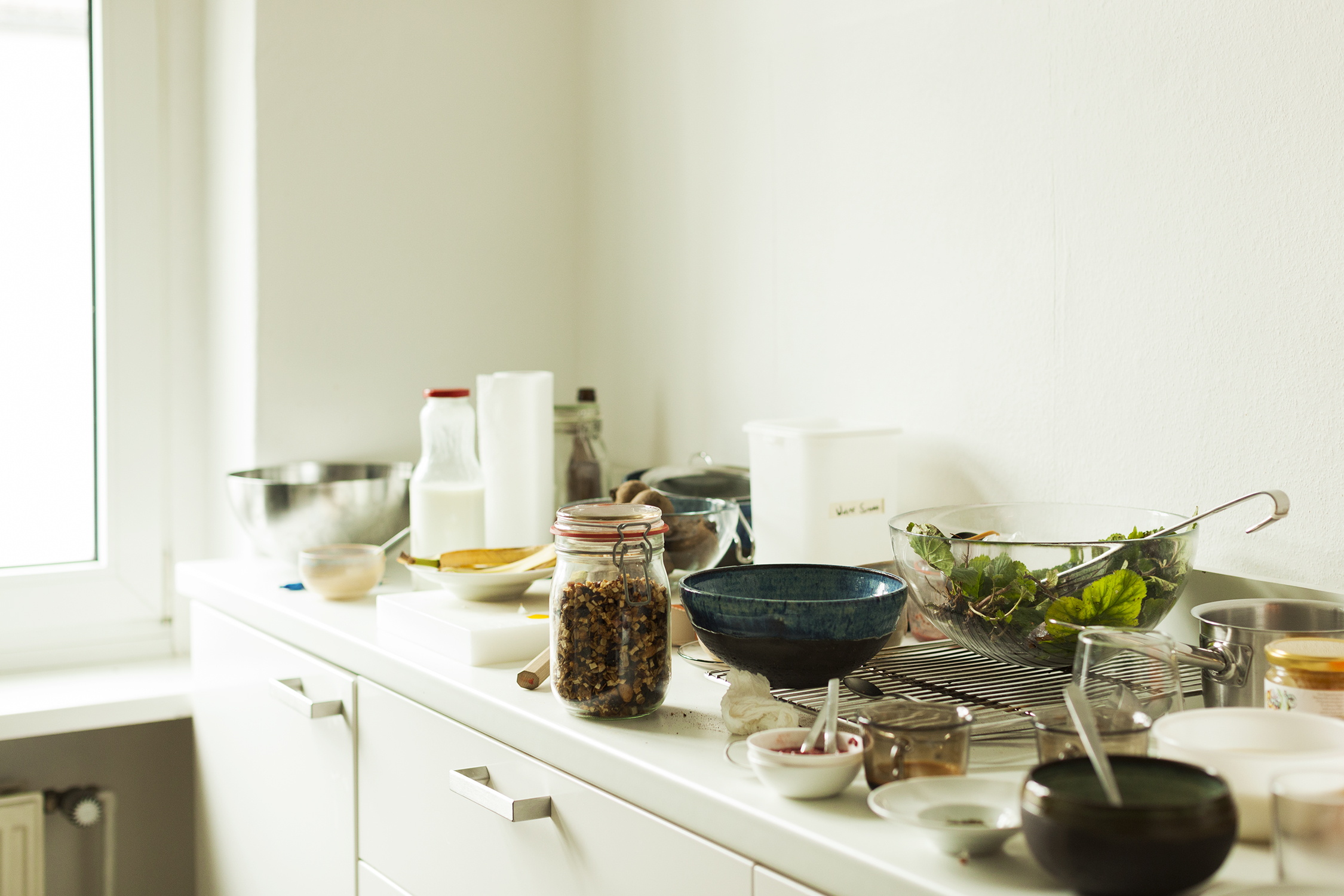 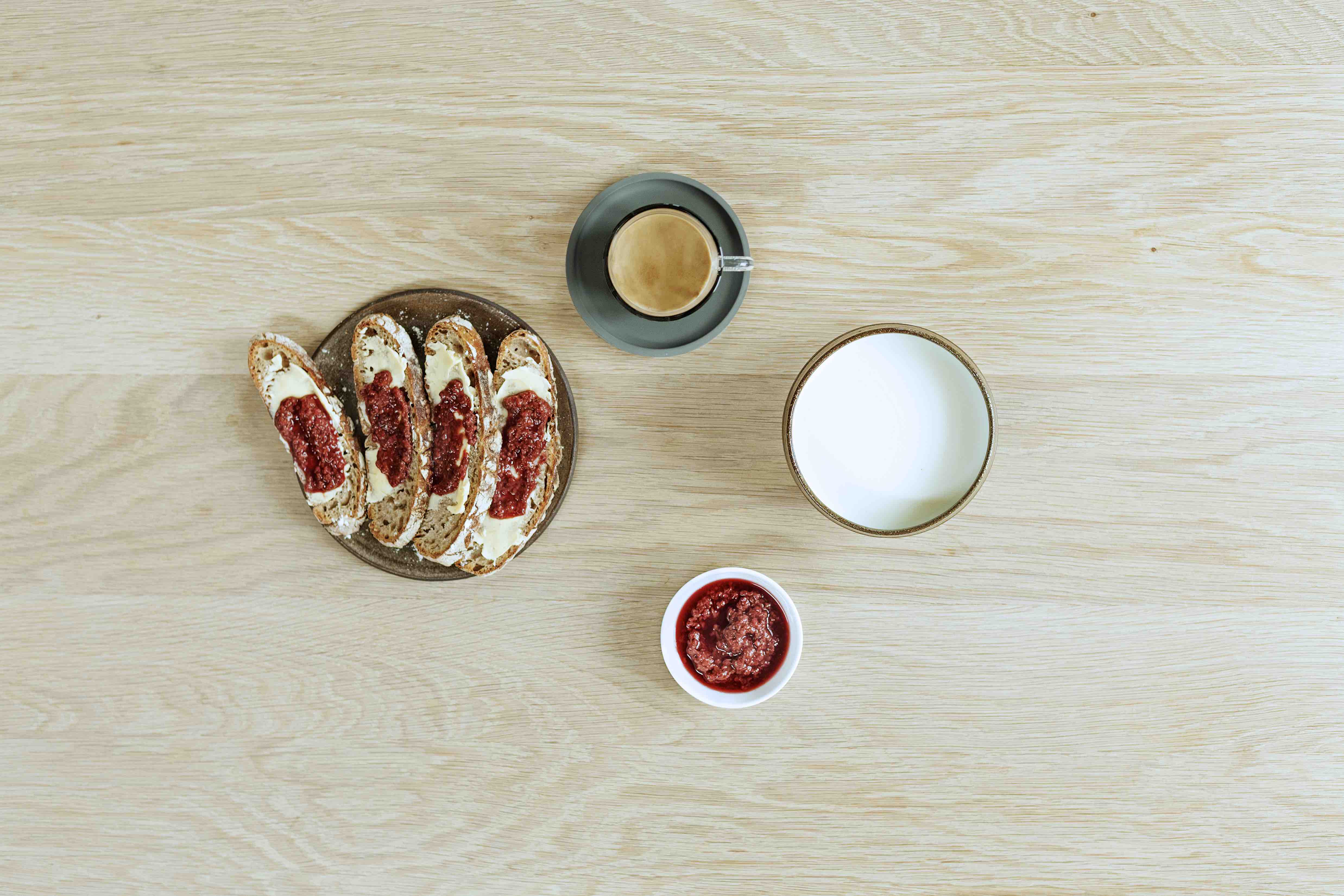 In this case, Dylan and friends take a traditional German breakfast – porridge, homemade rye bread and raspberry jam – and apply their philosophy of freshness.

That attention-to-detail extends to the coffee too: the floral spice of Bukeela ka Ethiopia from Nespresso being a perfect pairing for the raspberry jam. It’s a deceptively simple balance proving that when the ingredients are pristine, less is always more.

Linkedin
RELATED ARTICLES
OTHER ARTICLES
To mark the premiere of his new documentary on surfing giant Gerry Lopez, the filmmaker and former pro skateboarder sits down to share his unique brand of wisdom.
In the latest instalment of Photographers in Conversation, the creator talks portraiture, platforms and taking inspiration from Little Simz.
Yesterday, rail workers came together to protest poor pay, working conditions and job cuts in their latest round of strikes.
As the Criminal Bar Association enters its fifth week of action, criminal barrister Russel Fraser explains why the legal professionals have walked out and how action is likely to escalate.
With the UK now set to run out of vaccines, people working in the sex industry – particularly outside of major cities – have been left especially vulnerable, reports Brit Dawson.
Students are being left to languish in unsafe housing, in some cases leading to serious health complications.