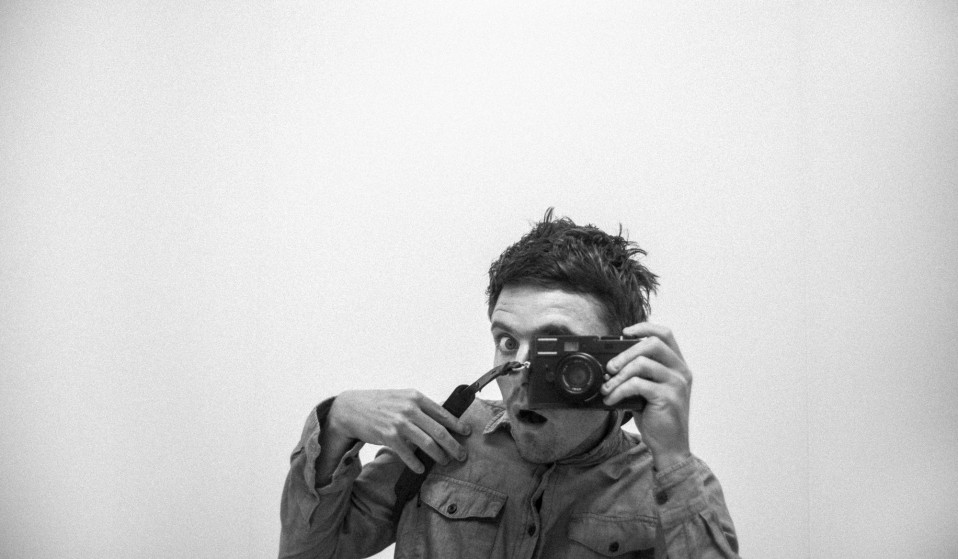 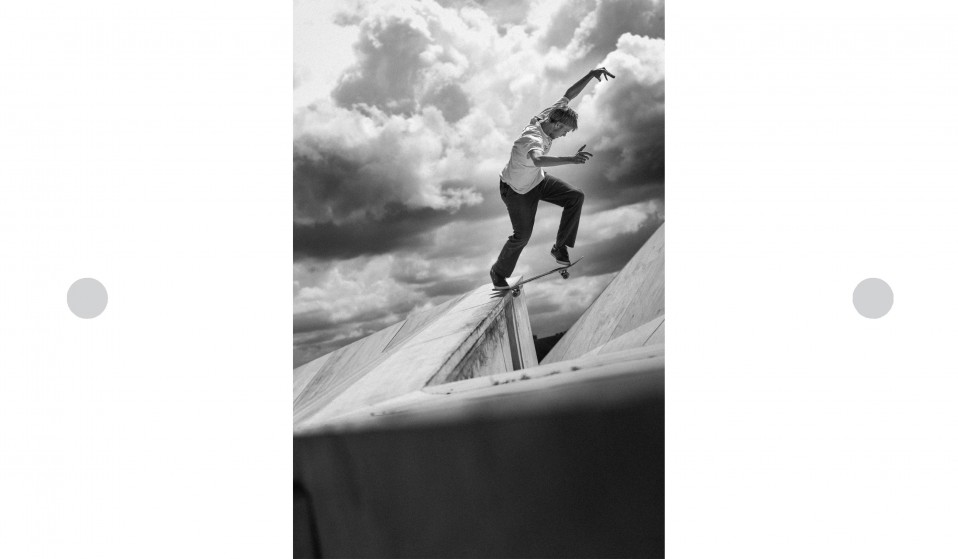 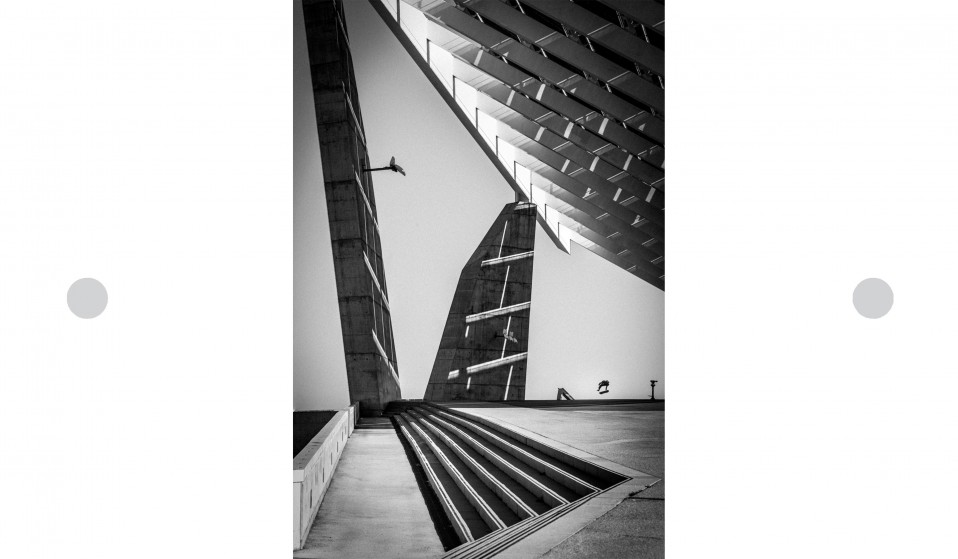 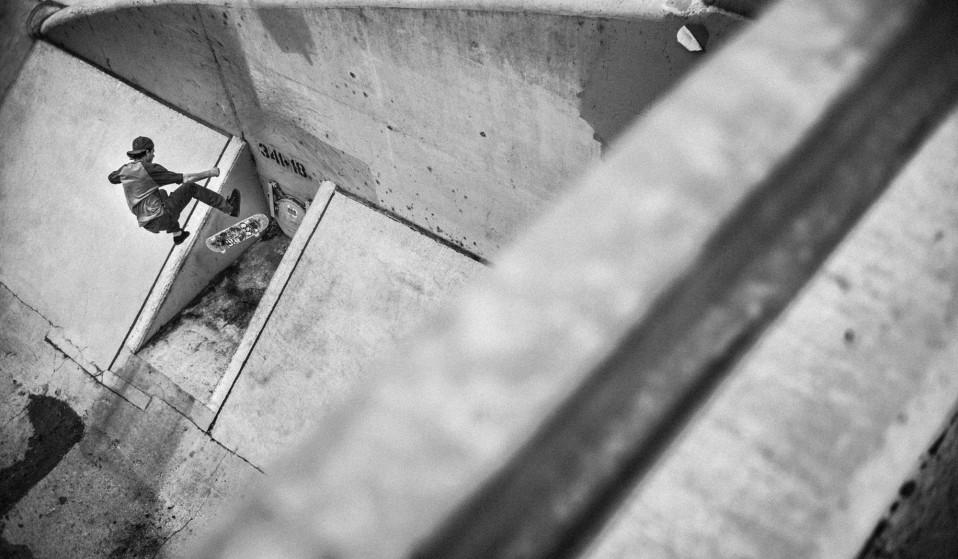 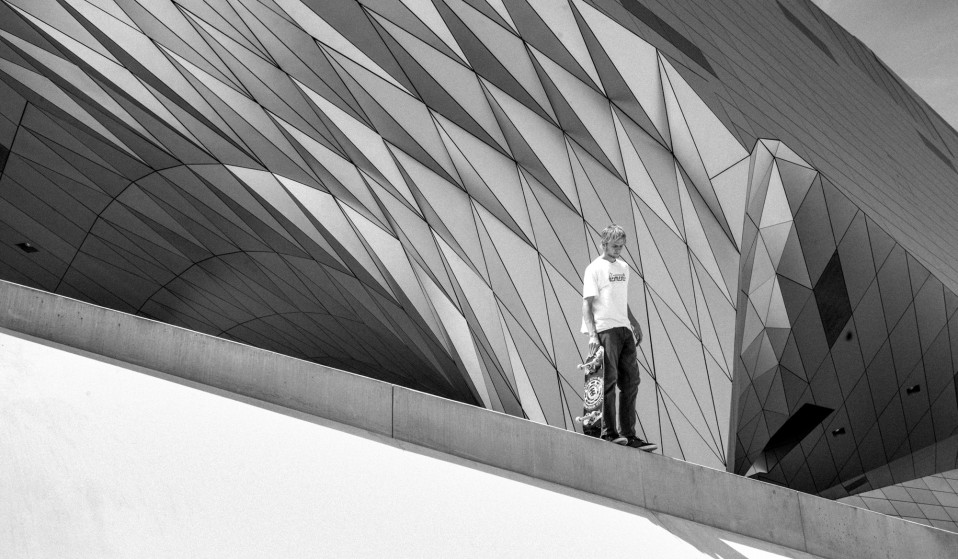 After kicking off his film career in Lyon, France, Fred quickly rose through the European scene to go worldwide, collaborating with top riders and brands on Menikmati for éS, Sorry for Flip and Cliché’s Bon Appetit.

Now the forward-thinking photographer and filmmaker has become an Element ambassador, joining forces to develop film and images with the brand. Stay locked for his upcoming Element Perspective Series release, coming soon.

We spoke to Fred about the pictures that mean most to him, the infamous “Frangle” and why it’ll be a long time before he shoots skating with drones.

Which was your first love, skateboarding or photography? What really attracted you to it?
Oh skateboarding of course! Back in the ’80s, as a toy above all. I won my first plastic board from a silly bet with a boy at school. It was just about doing downhills and racing, sitting on the boards at the time. Then what really triggered everything was when I saw a guy up my street, crossing towards the sidewalk and ollieing up it! Whoah! I’d never seen that before or knew it existed or was possible. I was totally amazed. From then on, I started standing on the board and wanted to do the same. Photography came more than 10 years later, but as an evolution of my passion for filming skateboarding, which started around 1994.

If your studio was on fire and you could only save one image or one of your films, which would it be and why?
Yes it’s always been something that scares me. It has happened to a few photographers. Maybe I would save my most iconic picture so far, which is the one of Jeremie Daclin pushing on an empty parking lot marked with crosses. I shot it from the 17th floor of a hotel in Tokyo. It’s definitely one my most popular pictures. I’m particularly proud of it as I had the idea while staying at the hotel. There were a good bunch of skate photographers around because there was a trade show going on, but none of them thought about shooting that. At the time photography was just something I was doing on the side, but it told me that I was seeing things others didn’t and that I might have found my own style… That’s why this picture means a lot.

Could you explain what the “Frangle” is and how you came up with it?
It means the “Fred Angle”. I started practicing it during the making of the És video Menikmati. It was my first major project for a skate company, with the best skaters in the world. I wanted to give my very best. I wanted to try to bring in new ways of filming, to make it more cinematic and to help make the video epic. I was interested by dolly shots, but didn’t have equipment. I didn’t even think of trying to buy some. Instead, I tried to do it on my skateboard. So the Frangle was when I was using the zoom to get tight shots while rolling on a skateboard, sometimes circling around the subjects, which made the background shift. It worked out really well and people loved it when they saw the video. I can’t tell you who came up with the name.

What trends are you most excited about in skate photography/filmmaking right now and how do you hope they will develop over the next few years?
Well I’ve always been trying not to follow any trend. I think it’s very sad when trends are too strong, and everybody does the same. It’s a little too much like this in skateboarding. It should be more diverse and creative. Everyone has something great to offer. It would be much more fun to watch videos that are really different from each other. So I’ve been doing my own thing, not using the same material as others, to have a different look. I’m interested in certain techniques, like drones for example, but it’s so overdone that, well, it kind of stops me from trying. I probably will in the future, when it cools down… but I know I’ll try to use them in a different way.

How did the Cuatro Sueños Pequeños project with Thomas Campbell develop? How was working with the big TC? What are the most important lessons you picked up from the project?
It was a great project. I always loved so much Thomas’s work. It was such an honour for me to be asked by Thomas to help him making his movie. We developed a really good relationship during the making of it. We highly respect each other’s work. So we keep on collaborating on projects together. He will publish my first major photography book, via his publishing company Um Yeah Arts. And he is also an Element Advocate, so we will join forces for that as well.

How do you feel about becoming an Element Advocate? What opportunities does this offer you creatively and what great projects can we look out for?
With Element the potential to make epic projects is so high. Their team is beyond amazing, and there’s a great roster of advocates, like Thomas, Brian Gaberman, Ray Barbee… So many talented people and unique individuals. It’s really exciting to join forces with such fellows.

Find out more about Element or check out their stand at premium menswear expo Jacket Required, July 29-30 at London’s Truman Brewery.

Linkedin
RELATED ARTICLES
OTHER ARTICLES
Photographer Bud Glick recounts documenting everyday life in the area, and what it taught him about the Chinese immigrant experience.
To mark the premiere of his new documentary on surfing giant Gerry Lopez, the filmmaker and former pro skateboarder sits down to share his unique brand of wisdom.
Photojournalist Fiora Garenzi spoke with people still living in Eastern Ukraine, an area which seen some of the heaviest fighting since the war began.
A new series of photos by Johny Pitts shines a light on communities and subcultures that have all too often been overlooked.
Steel City is often overlooked when it comes to the country's cultural radar despite its role in shaping electronic music.
The government’s brutal crackdown on NGOs has left victims of rape without anywhere to seek help. And now, as the country plays a key role is Russia’s war, things are only getting worse.