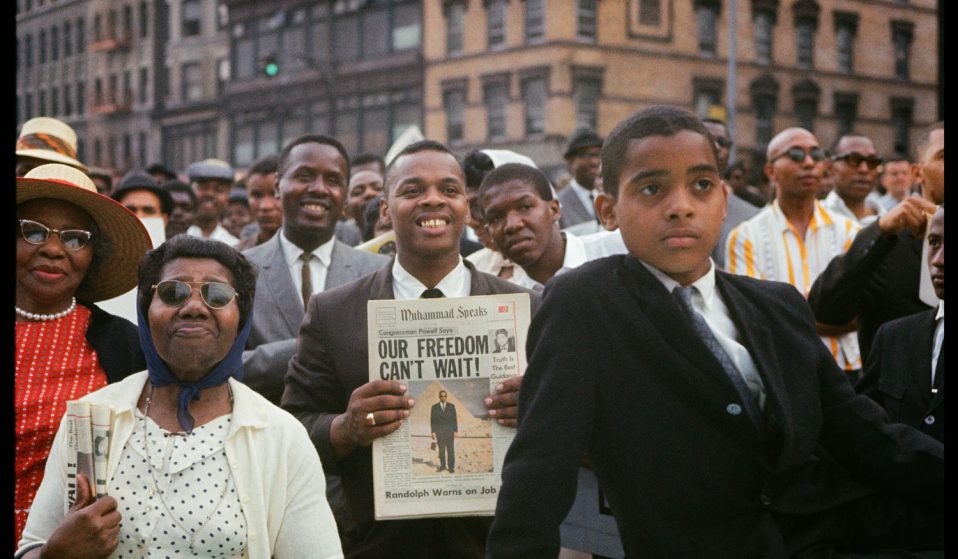 A new exhibition celebrates one of the most pioneering photographers to have lived, whose work captured the complex realities for Black Americans between the ’40s and ’70s.

A new exhibition celebrates the life of one of the most pioneering photographers to have lived, whose work offered an intimate portrait of the complex realities for Black Americans between the ’40s and ’70s.

Gordon Parks (1912–2006) was a singular figure in the 20th century, transcending every boundary erected against Black America to become one of the greatest artists of our times. The self-taught photographer, who barely escaped lynching as a child and ended up homeless as a young teen, used the injustice levelled against him as fuel to chart his own path through the mainstream in order to tell stories of Black America from the inside.

As the first Black photographer working for LIFE magazine, Parks’ photographs of segregation in the South, pictures made in his hometown of Fort Scott, Kansas, scenes of crime in major cities in the 1950s, and documentation of the Civil Rights Movement have become some of the most indelible images of mid-century America.

The new exhibition, Gordon Parks: Half and the Whole, offers an intimate portrait of the complex realities for Black Americans between 1942 and the 1970s. The exhibition opens with an essay by New Yorker journalist Jelani Cobb, drawing parallels between the lives of George Floyd and Gordon Parks, both of whom moved to Minneapolis, Minnesota, in search of a better life. 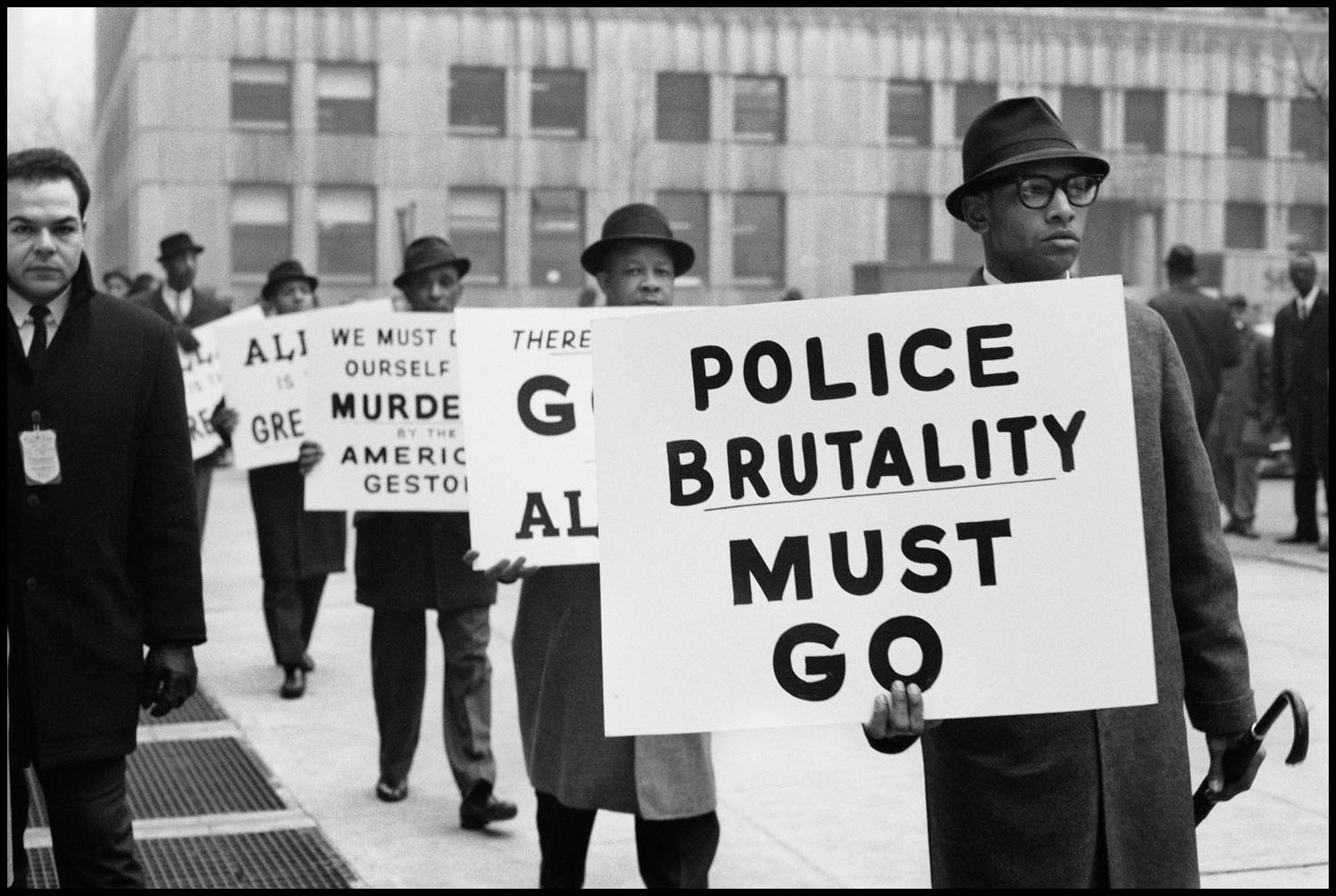 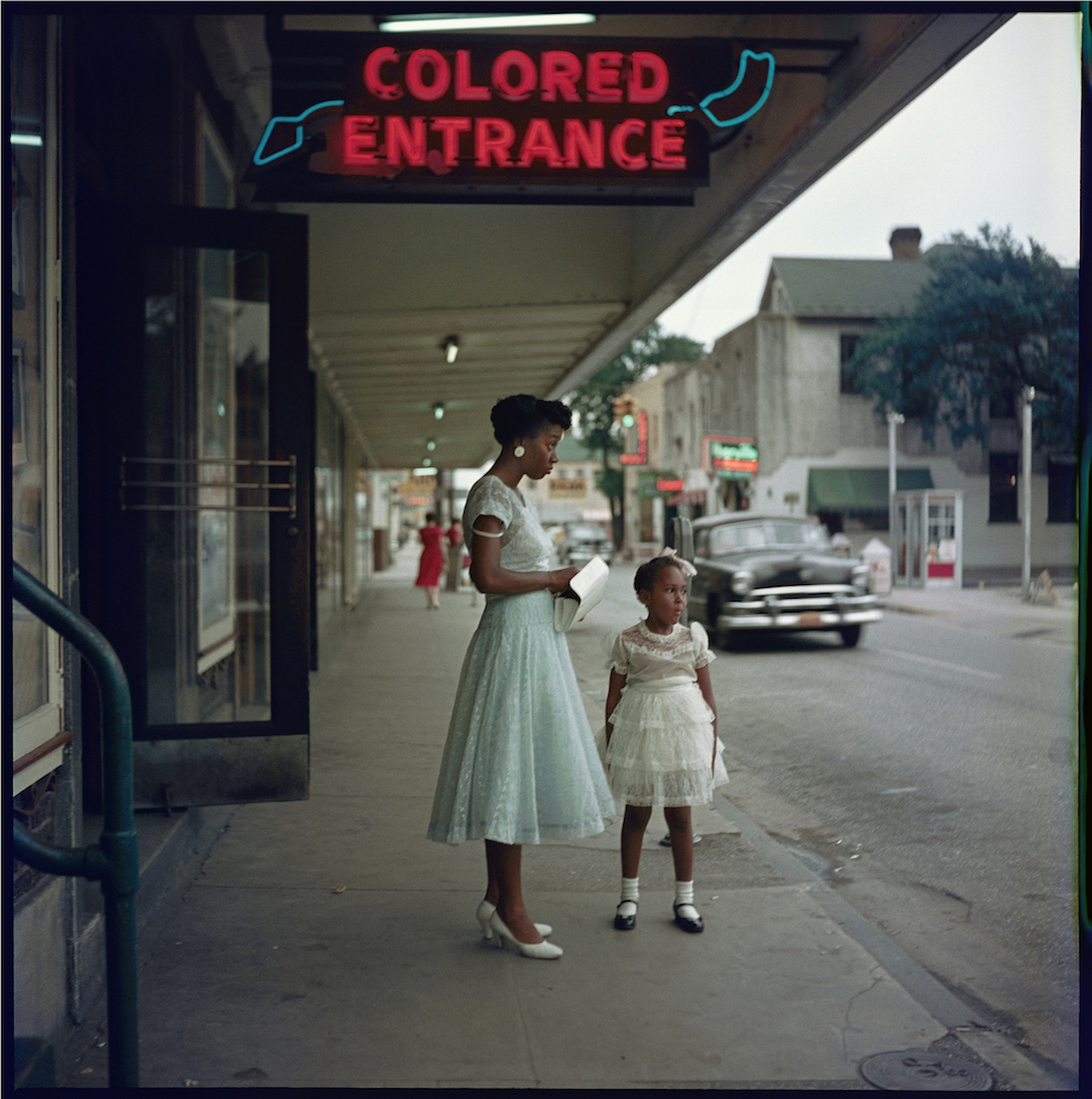 Parks, the youngest child of 15, moved to the city in 1928 after his mother’s death; Floyd arrived nearly a century later, in 2014, to rebuild his life after serving time – only to be killed by Police Officer Derek Chauvin in a moment captured on video that launched the biggest Civil Rights protests in the history of the world.

“The great tragedy and beauty of Gordon Parks is that his work continues to resonate so much today: he captured the zeitgeist of his time, including many issues we still face,” says gallerist Jack Shainman.

The parallels between the past and the present are evident throughout much of Parks’ work, though perhaps not quite so clearly stated as in a 1963 photograph where a Black man holds a protest sign bearing the words, “WE ARE LIVING IN A POLICE STATE.”

Despite the trauma Black people have endured in the United States, Parks understood the story of Black America could not be told unless one embraced tender moments of beauty, peace, and bliss as evidence of the triumph of spirit over the forces of destruction. 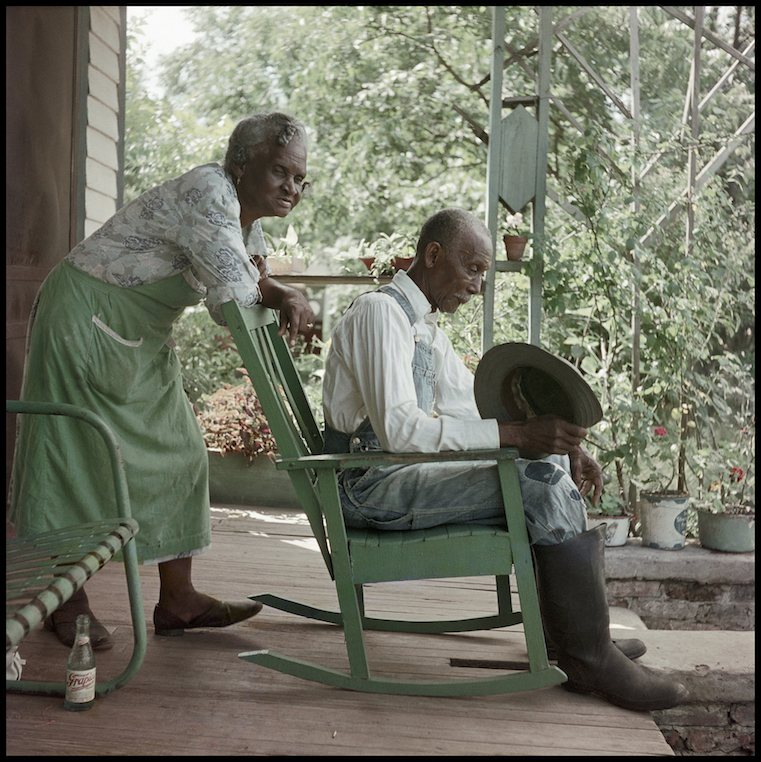 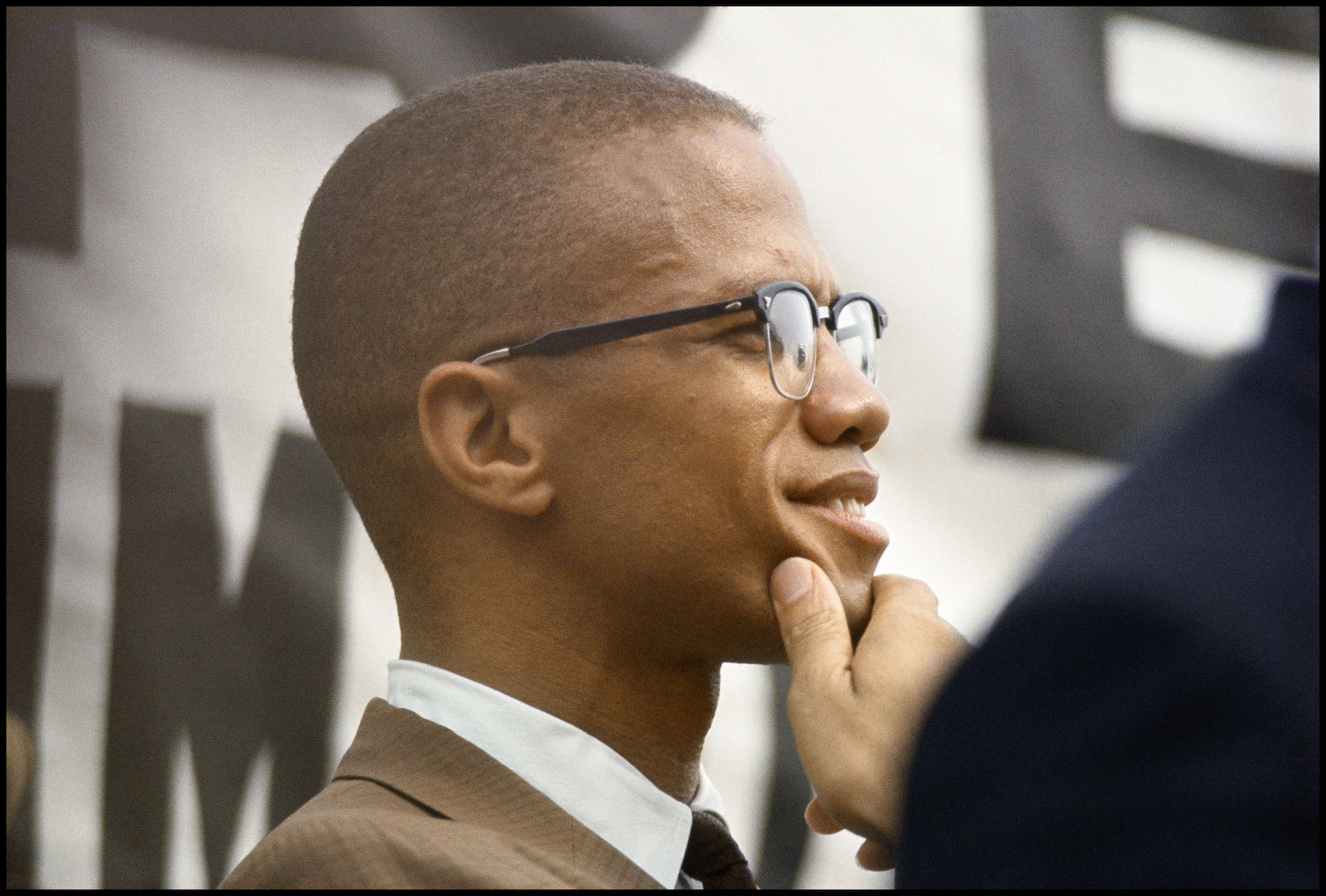 “Always, there is a glimpse of the joy that perseveres even in the most hostile circumstances, the glint of light peering through foreboding clouds,” Cobb writes in his essay.

Parks understood survival required more than just struggle: it necessitates the pleasures of family, friends, and being one with nature itself. In his photographs made in Shady Grove, Alabama, in 1956, Parks offers tender moments of daily life; poignant mediations on the quiet dignity human life.

“The images in this exhibition show more than just half the story, encompassing not just the struggles but the everyday lives of his subjects,” Shainman says. “In his photographs, we see injustices, but also moments of play, love, learning, and pleasure. Gordon’s keen eye captured the whole story, which is evident throughout our show.” 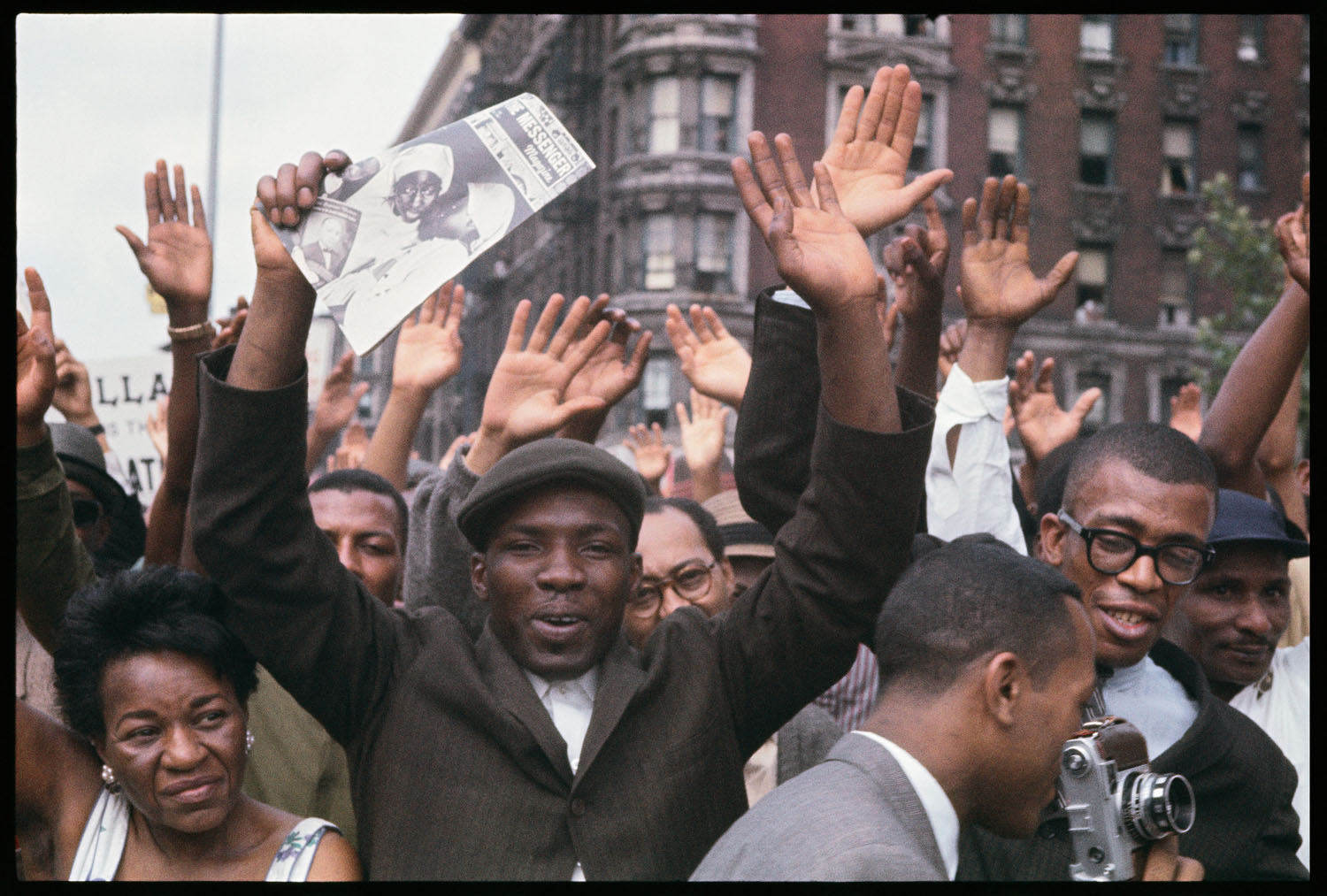 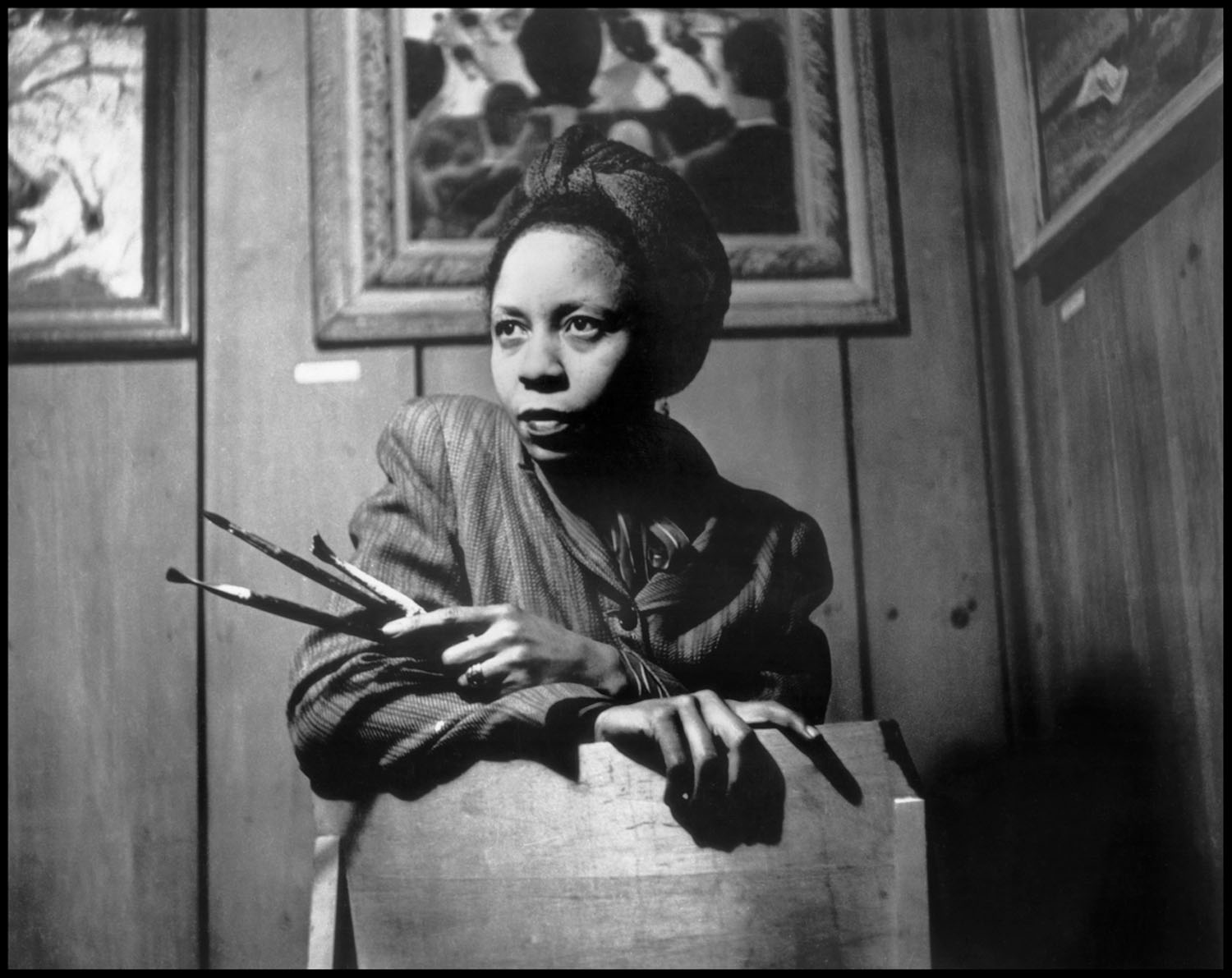 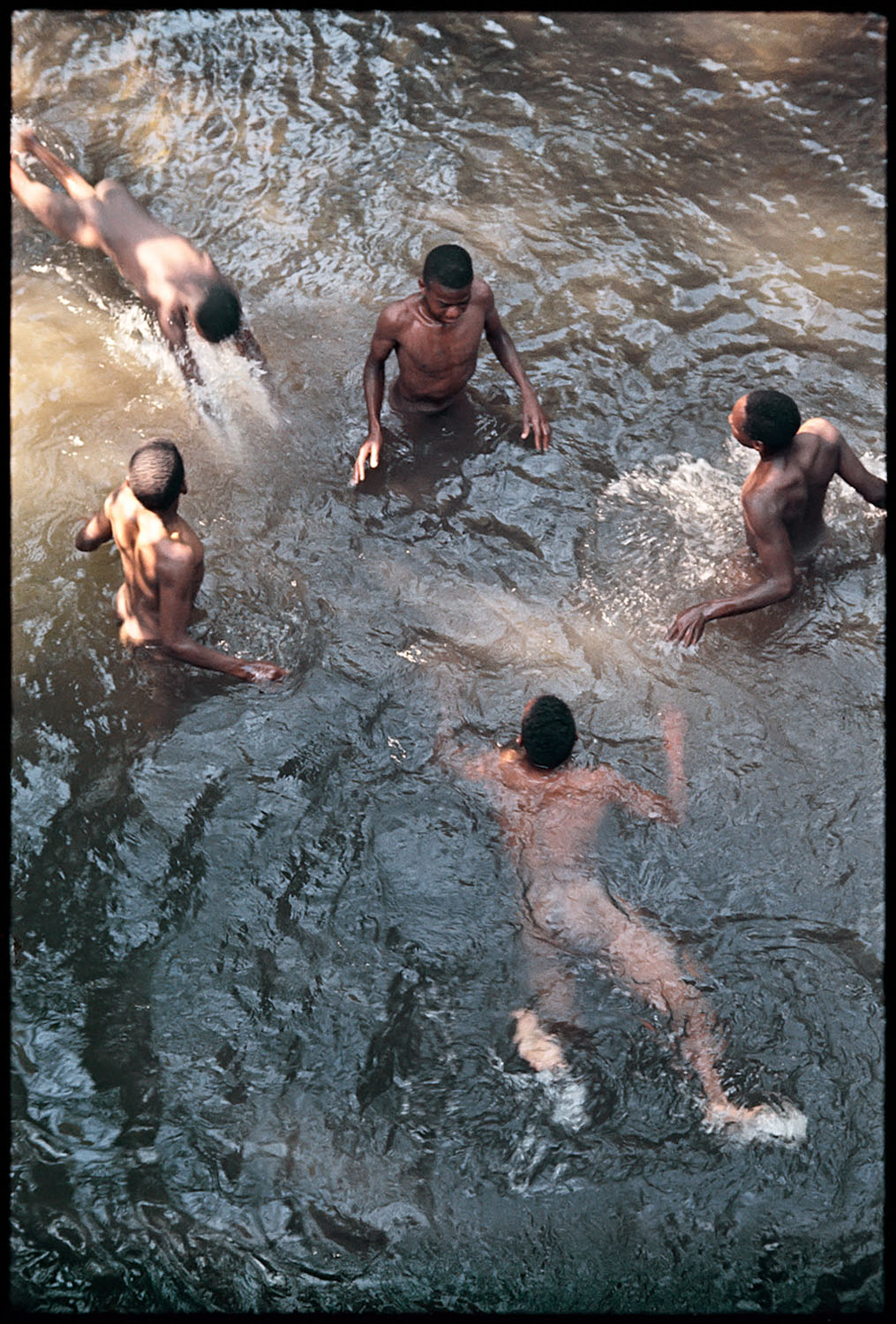 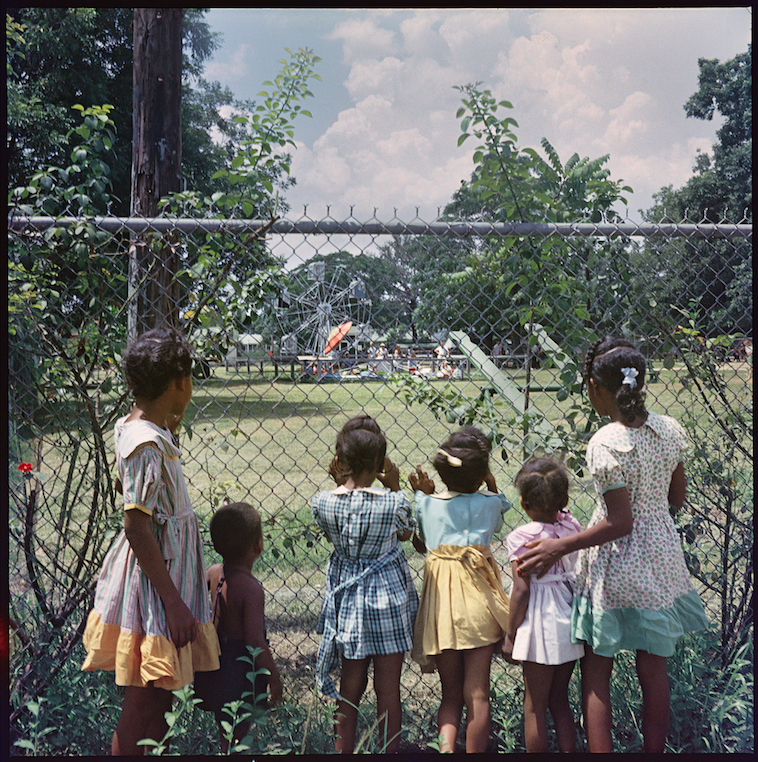 Outside Looking In, Mobile, Alabama, 1956 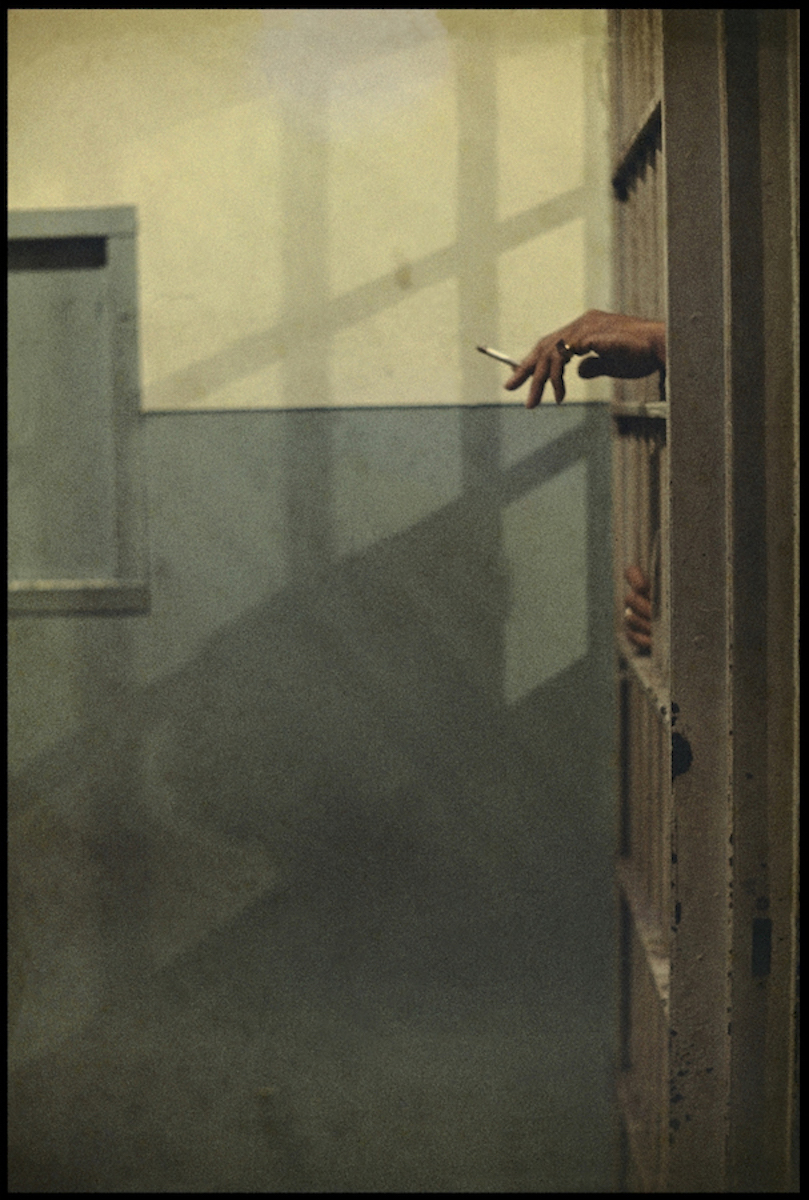 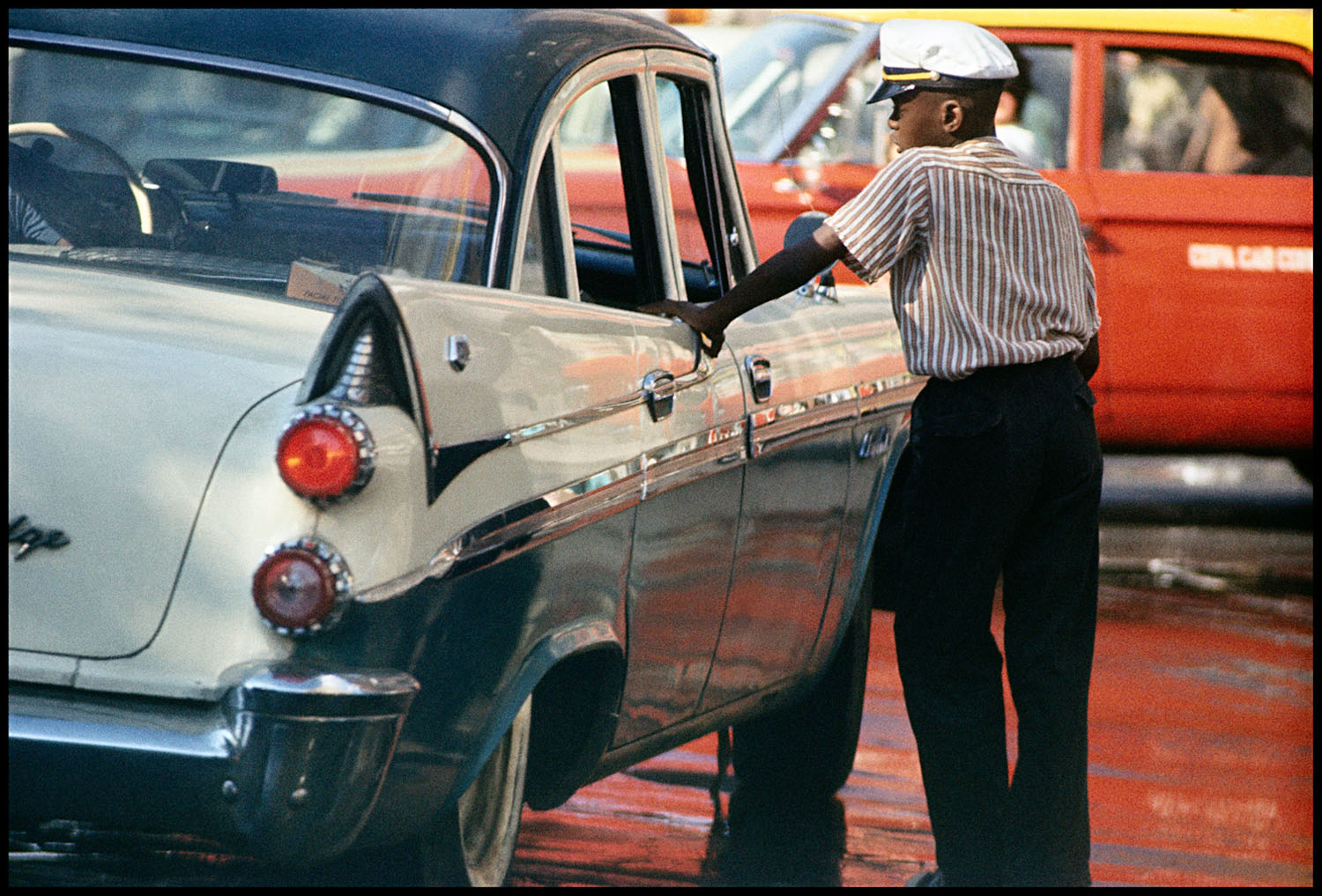 Gordon Parks: Half and the Whole is on view at Jack Shainman Gallery in New York through February 20, 2021.

Linkedin
RELATED ARTICLES
OTHER ARTICLES
How the sounds of nature, air force bases, walking across the country, Windrush and synthesisers have influenced one woman’s journey through music and life.
A new documentary tells the story of an unassuming cul-de-sac of 13 timber framed houses built by Fusions Jameen – London's first Black housing co-op.
Recent research is highlighting the drug’s enormous potential for treating substance abuse.
Max Miechowski reflects on documenting land that is being lost to the sea – and the people who live life on the edge.
Hackney Bumps is a DIY sanctuary in the heart of East London, home to a thriving diverse community of skateboarders – and beyond.
Through stills, anecdotes and film criticism, a new book examines the portrayal of women’s destructive emotions, reframing it as a challenge to patriarchal structures.