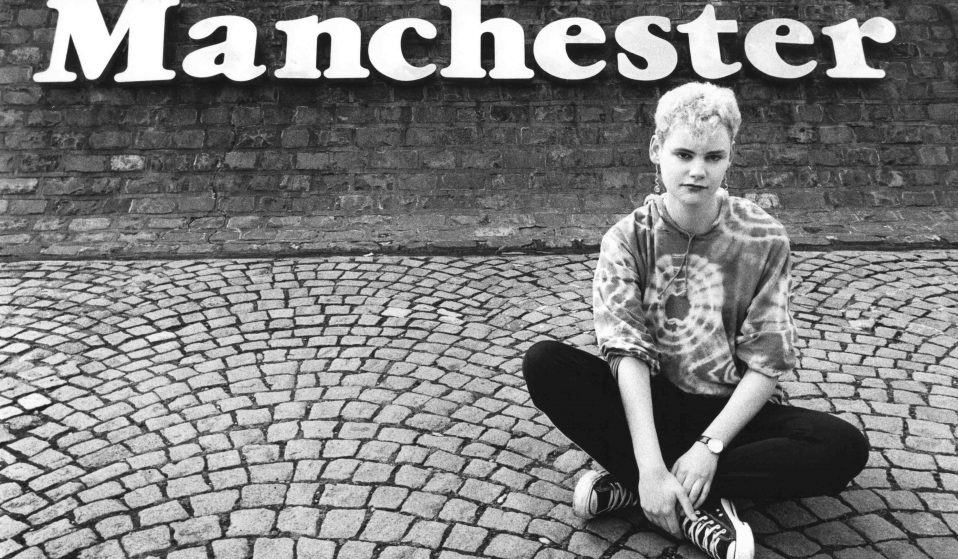 Photographer Richard Davis recounts capturing the city’s flourishing creative scene at the turn of the ‘90s.

Photographer Richard Davis recounts capturing the city’s flourishing creative scene – including everyone from the Stone Roses to Steve Coogan – at the turn of the ‘90s.

As the 1980s came to a close, photographer Richard Davis remembers a seismic cultural shift taking place in the UK with the rise of acid house and rave parties. “The Tory establishment tried their hardest to clamp down, but change was coming – particularly among the young and the working class,” he says. “Thatcher was on the way out and it felt like this was our payback.”

A new decade began with a wave of freedom and hope. The Berlin Wall came down, Nelson Mandela was released from prison, and the Poll Tax Riots shook the UK. “There was a positivity in the air,” says Davis, who had moved to Manchester in 1988 at age 22 to study photography. 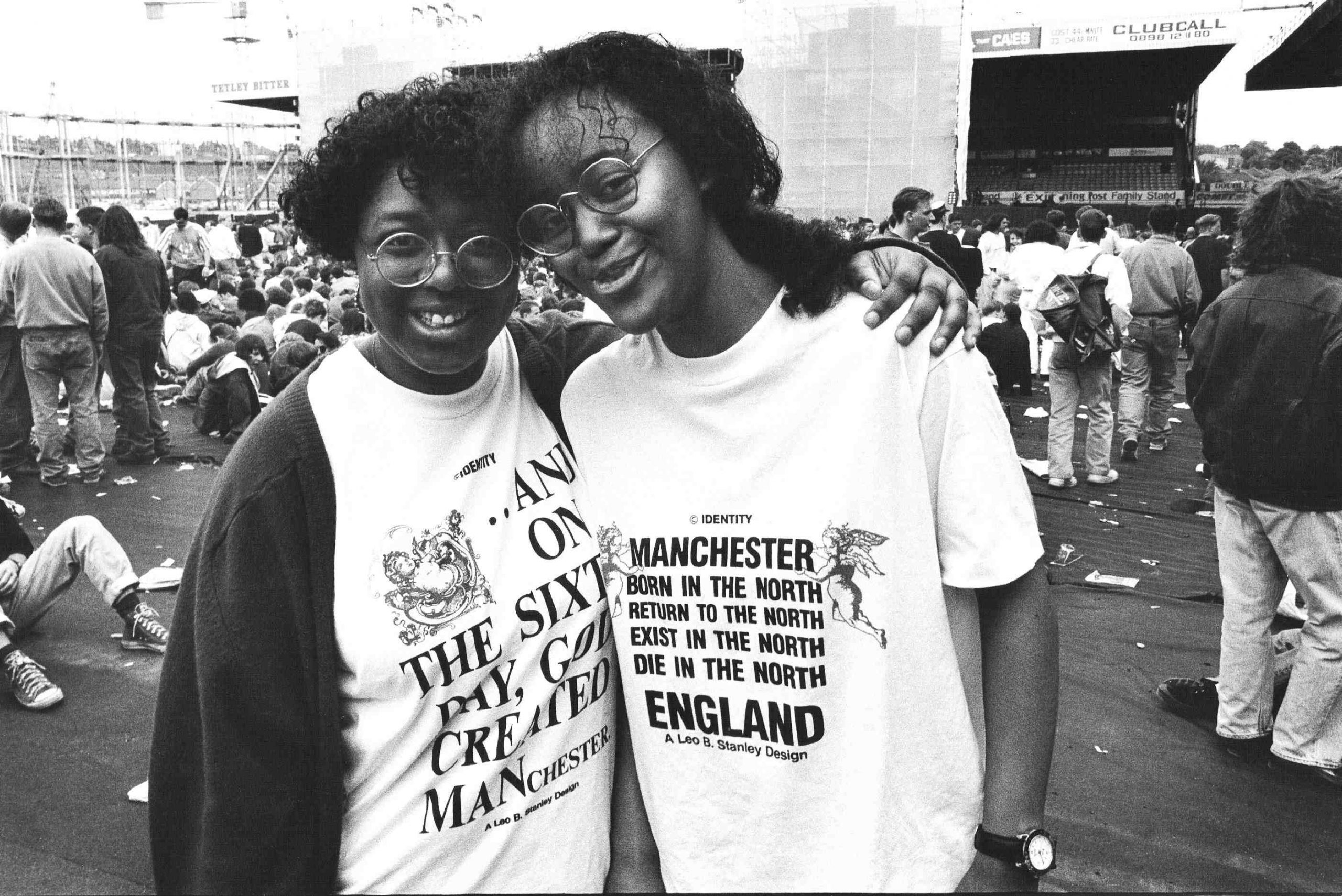 “The city had that romantic feel, and was politically so much better than the South,” he says. “Straight away, I got used to Manchester and its strong and confident defiant outlook. The city knew it was special and didn’t hide that fact. I like its anti-London stance, which I never ever experienced in the years living in Birmingham. Manchester wanted to be better than London and it offered opportunity.”

Long before occupying a squat in Hulme, Davis had long been a fan of the city’s post-punk scene. “The Kevin Cummins photo of Joy Division on the snowy bridge in Hulme back in 1979 was a major influence on how I looked at the possibilities of photography,” he says. 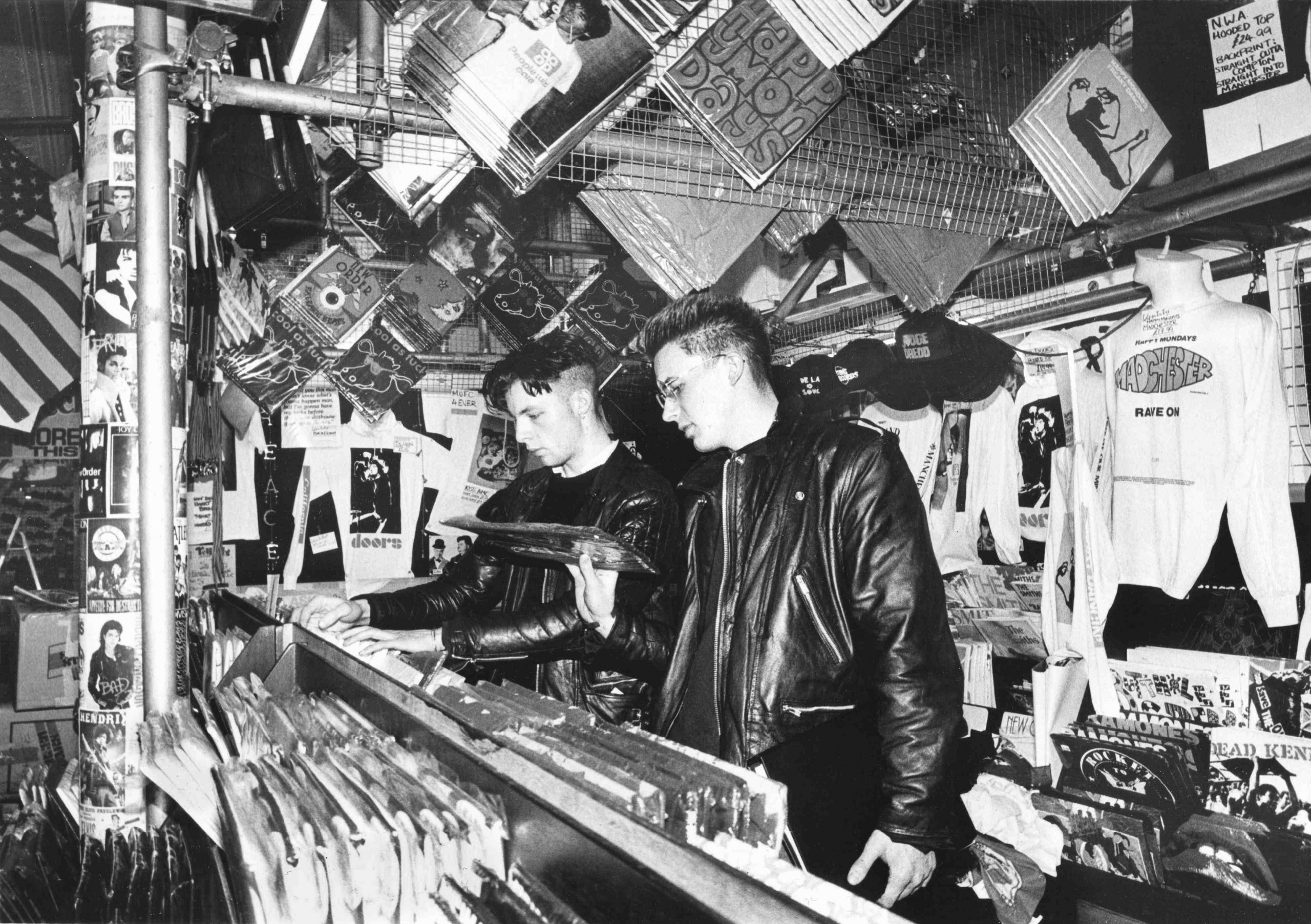 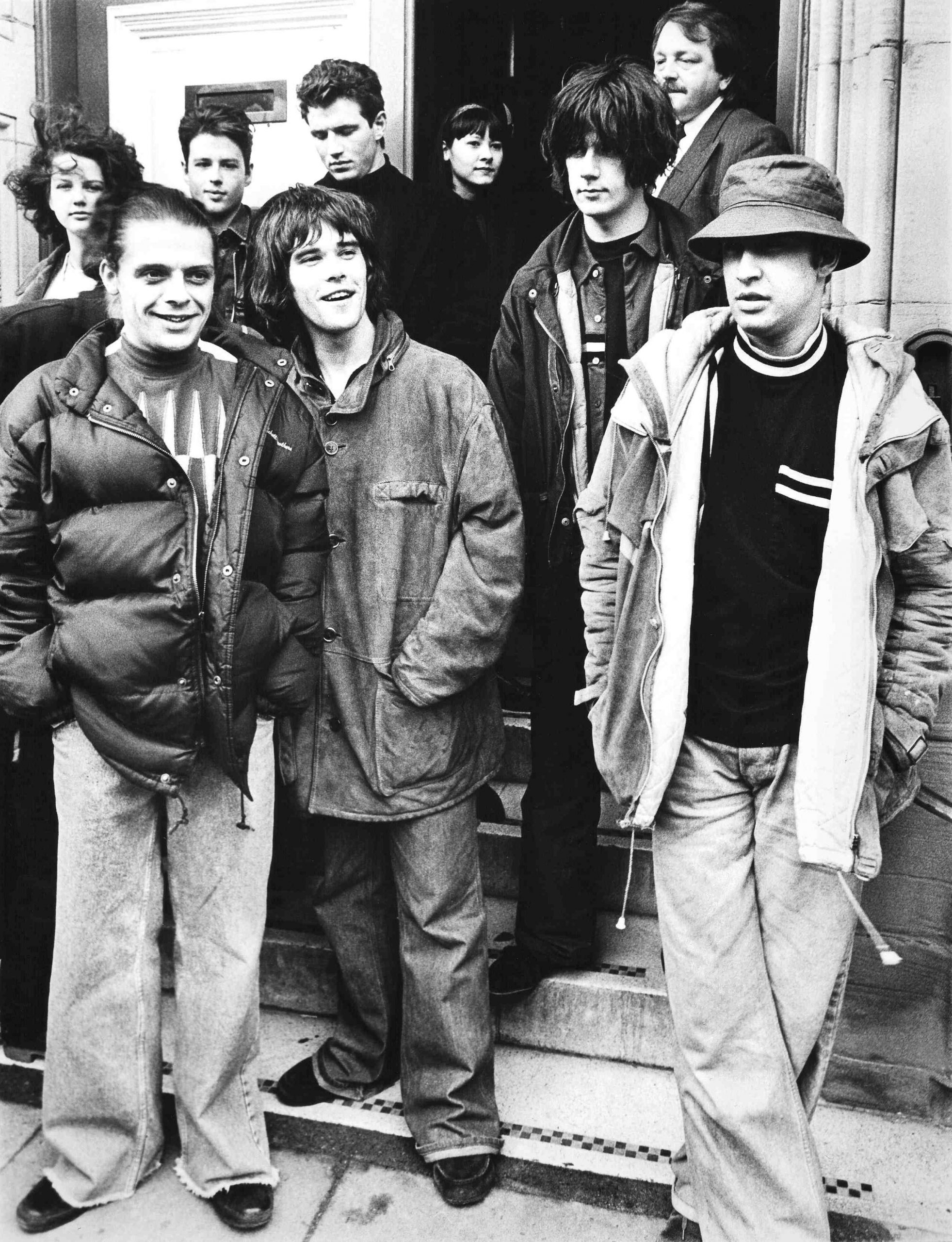 “I always felt I was in the right place at the right time when I’ve looked back,” he says. “Manchester was just about to go crazy, and I with my passion for photography and adventure was ready.”

On his first weekend in Manchester, Davis became friends with a Hulme-based music band, which gave him entry into the scene. “There weren’t many photographers in Manchester at the time so word got around pretty quickly,” he says. 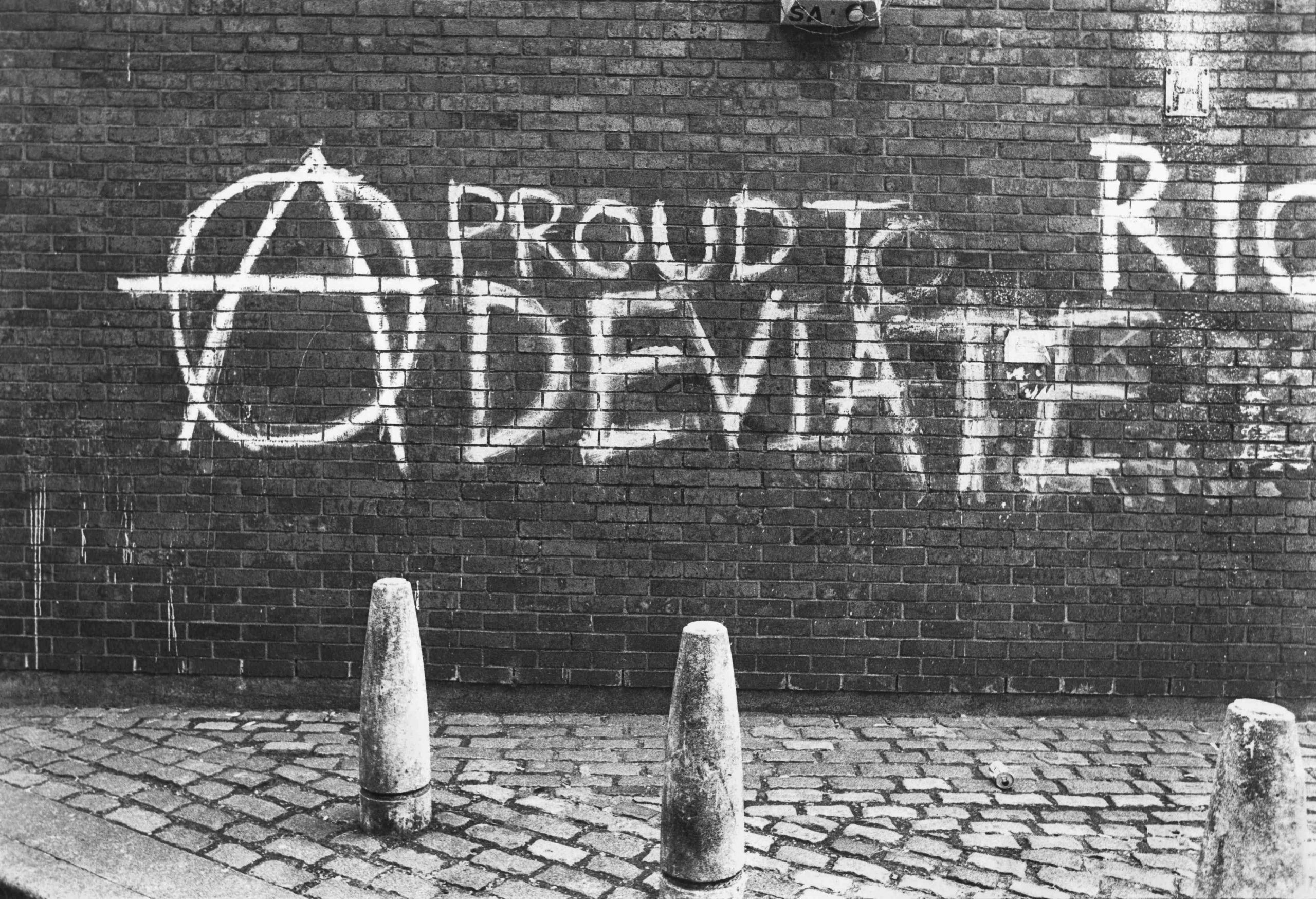 Soon enough, Davis was photographing it all: the musicians, poets, writers, artists, designers, and comedians who put the “mad” in the mix. Taking inspiration from the wealth of talent at every turn, Davis became deeply motivated to pursue photography.

“All money went to photography, which was massively important as I didn’t have much to start with,” says Davis, who operated a darkroom and studio out of his Charles Barry Crescent squat.

“Living in the outlaw district of Hulme also helped. Those conditions drove me to make more photographs and commit to all the hours spent developing and printing them. I didn’t sleep a lot in those days because there was so much going on. Manchester seemed to have a can-do attitude with no fear of failure.” 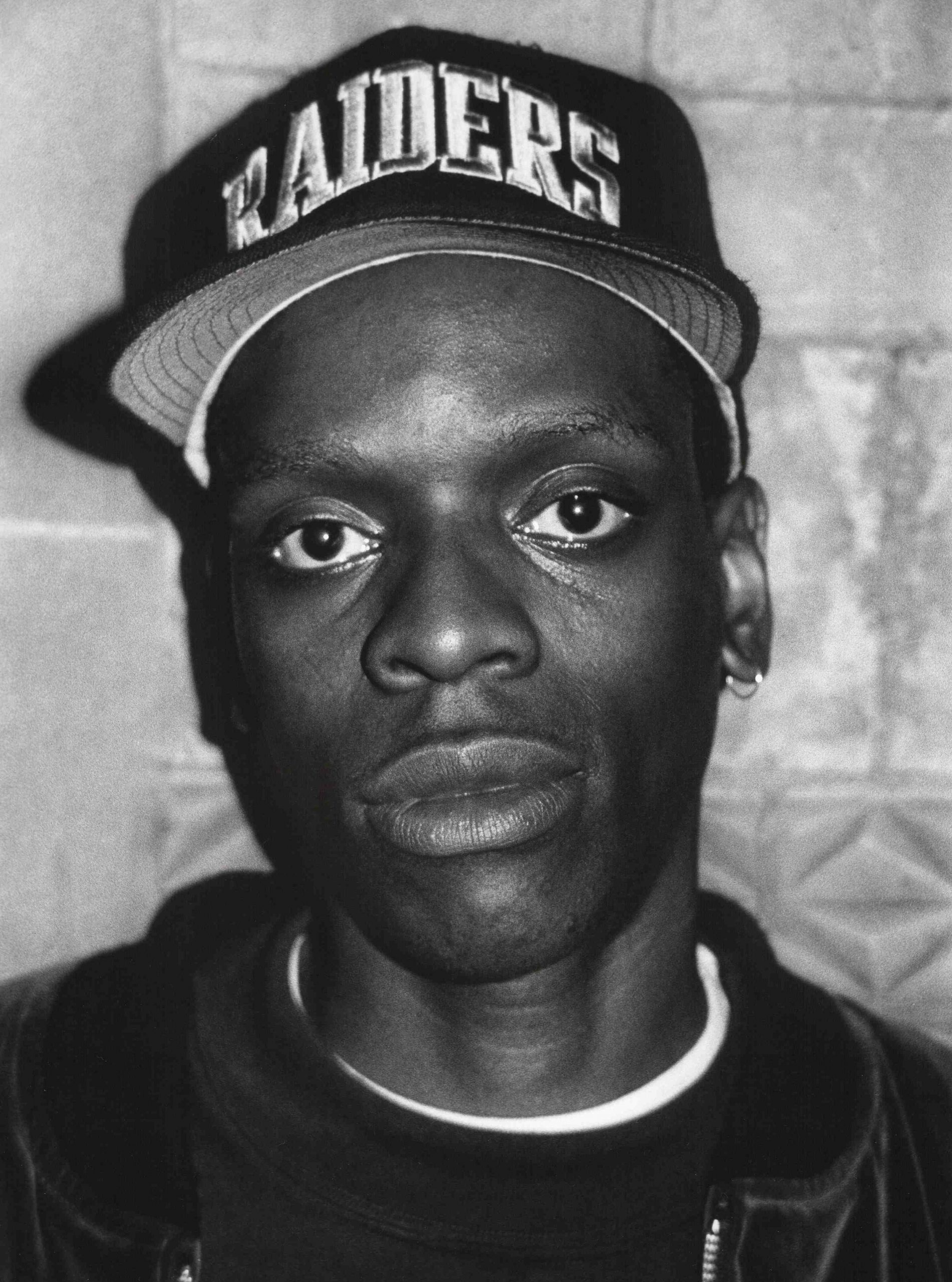 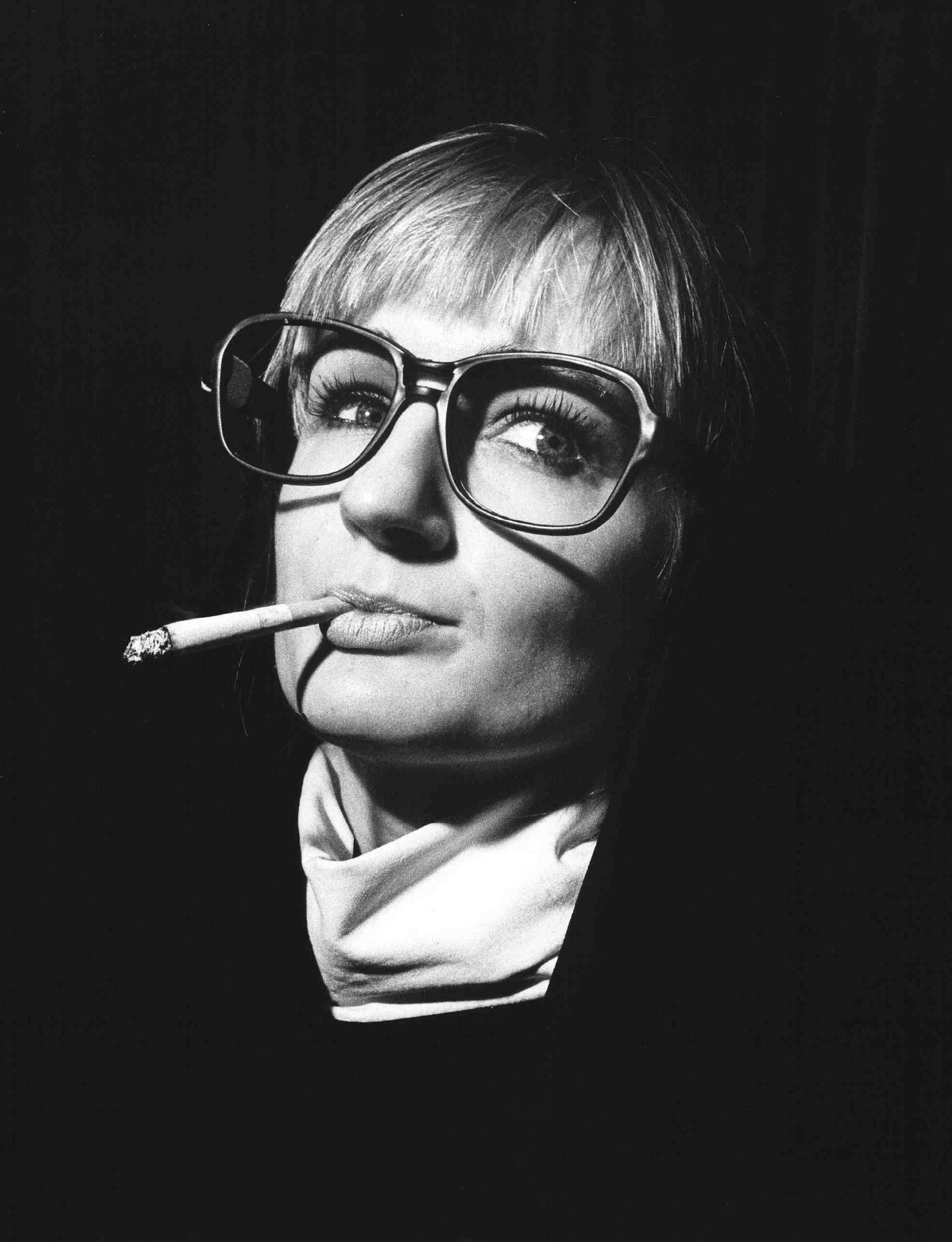 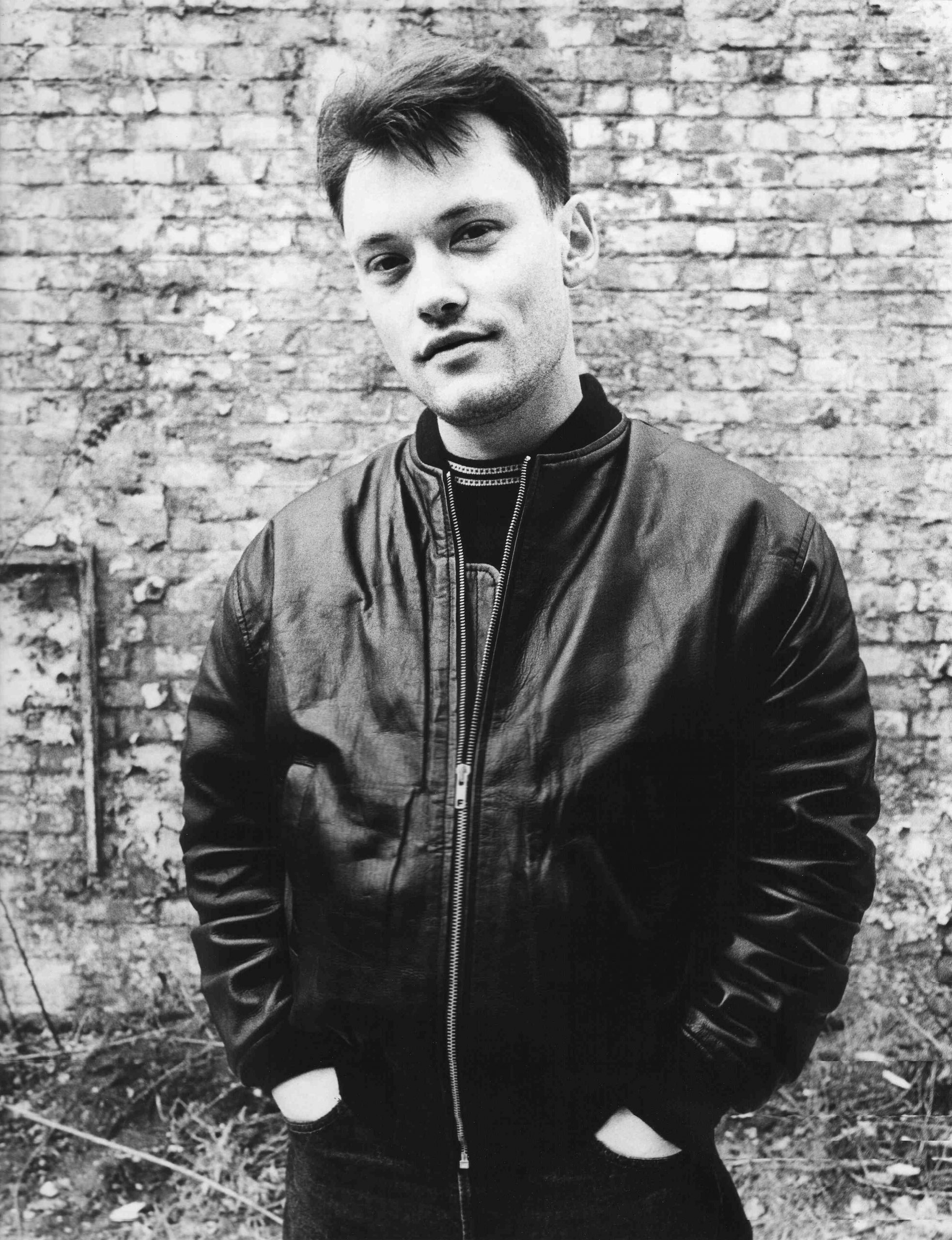 Linkedin
RELATED ARTICLES
OTHER ARTICLES
Ahead of the release of his new album, the producer reflects on his battle with drug use, getting into painting and what Madonna taught him.
From the chip shops, to the bingo parlors and burlesque dancers, photographer Mike Coles remembers capturing scenes of holidaymakers by the English coast.
A series of photos by the late Jerry Dantzic taken in 1957 show a tender side to the iconic Jazz musician.
Yesterday, rail workers came together to protest poor pay, working conditions and job cuts in their latest round of strikes.
RaD was inclusive, underground and unapologetically British. Almost three decades after it ceased publication, the people behind its success remember its influence.
The author discusses her new memoir, which offers a sobering reflection on the racism and otherness she’s experienced along with a joyful celebration of her culinary heritage.