Art & Culture / Gritty photos of punks, mods, and skinheads in the ‘80s 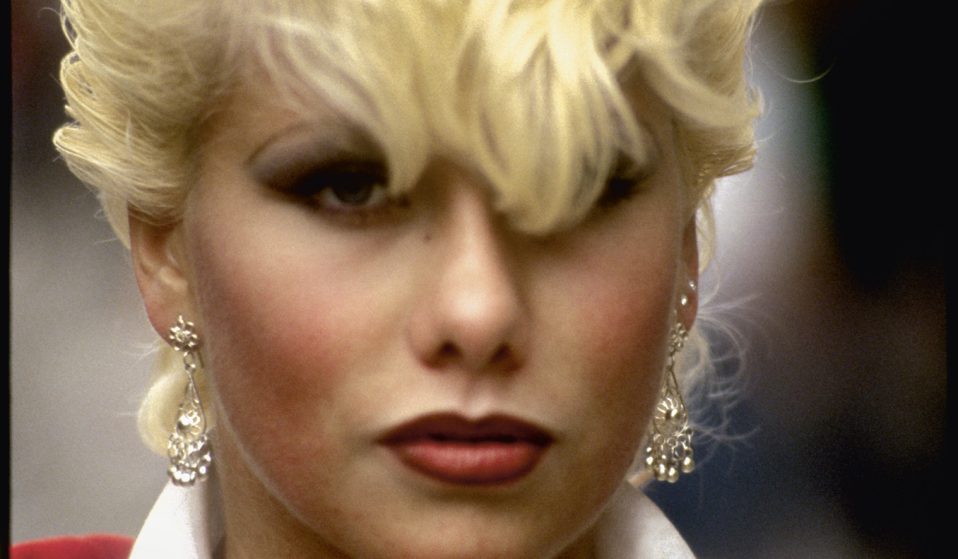 Photographer Yan Morvan revisits a radical moment in history, which saw the emergence of a fiercely rebellious spirit among the UK‘s youth.

Photographer Yan Morvan revisits a radical moment in history, which saw the emergence of DIY subcultures and a fiercely-rebellious spirit among the UK's youth.

In 1974, Yan Morvan embarked on his extraordinary photography career chronicling radicals, activists, and outlaws, starting with the street gangs of Parisian suburbs, rockers, and bands.

Inspired by the work of W. Eugene Smith, Don McCullin, and P.J. Griffiths, Morvan remembers how he “wanted to become a great war photographer like them.” In 1985, he celebrated the 50th birthday of McCullin in Beirut on the terrace of the Hotel Alexandre during a bombing. “The dream had become reality,” he says. 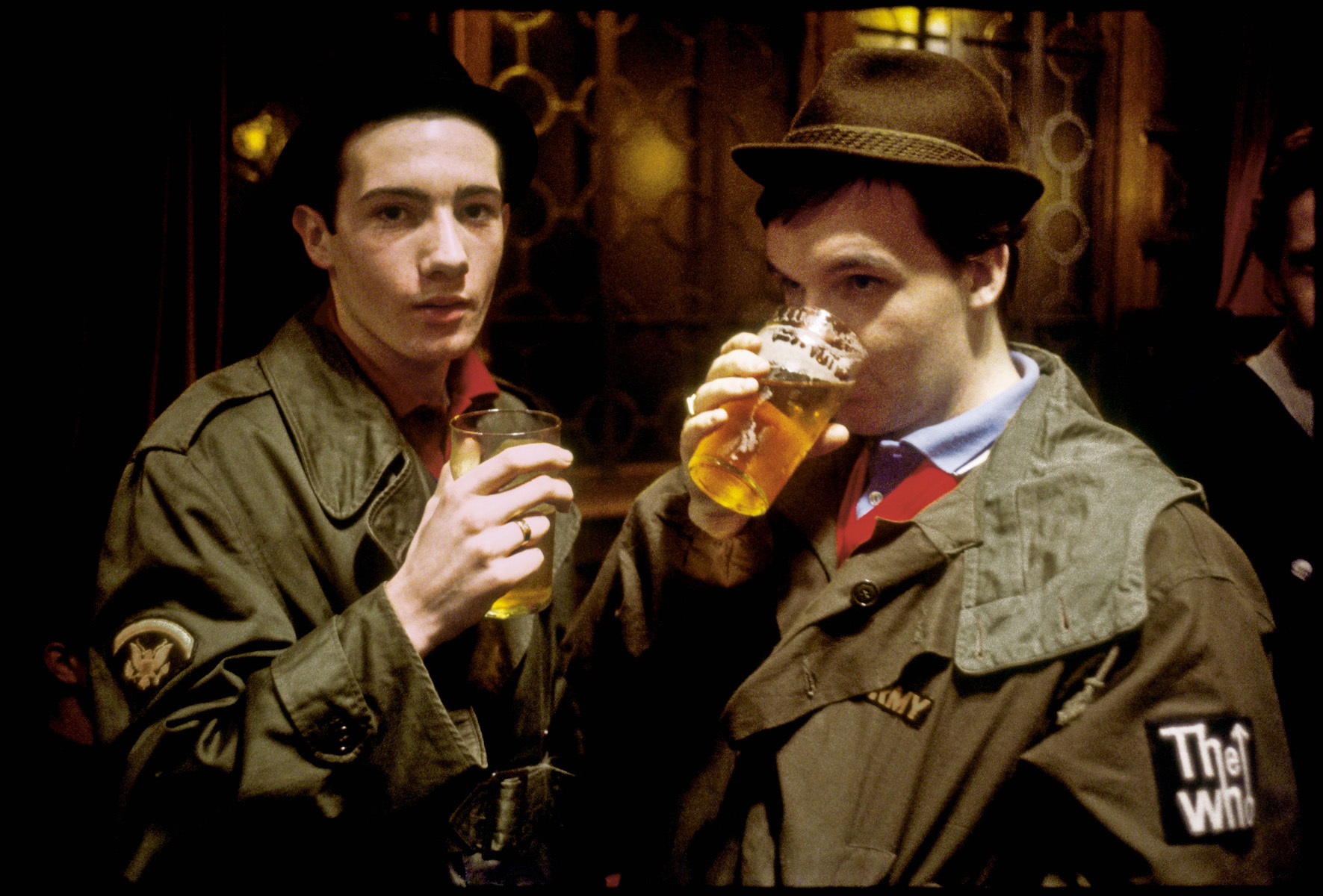 But before that moment arrived, Morvan traveled to London after the 1979 election of Margaret Thatcher to bear witness to another kind of conflict. “She was to change the fate of Britain. It was time to go and see,” says Morvan, who was working as a photojournalist at Gamma, the legendary French photo agency.

The UK had always held great fascination for Morvan. He spent his formative years in Paris inspired by the massive paradigm shifts of Swinging London, which brought music and fashion to new heights. “It was a time for youth and its outbursts,” he recalls.

But a decade later, the bloom was off the rose. The British Empire collapsed as colonised nations liberated themselves from the yoke of the Commonwealth. With the economy in sharp decline, far-right extremists rallied behind the National Front, waging racists and xenophobic attacks on those brought to rebuild the nation after the war. 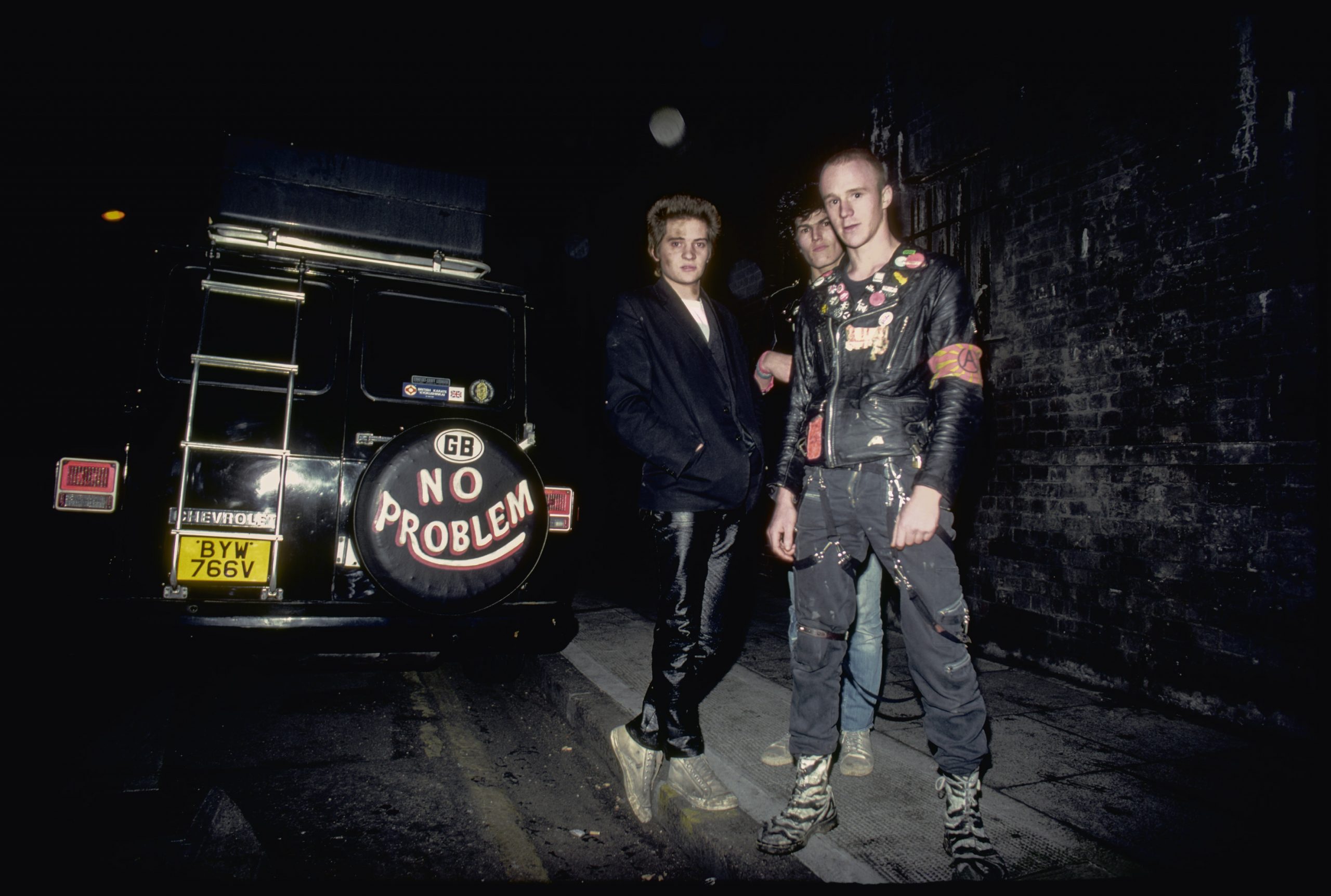 With “No Future” in sight, a new generation of youth rose up to rebel with the emergence of punk, skinhead, mod, ska, 2Tone, and rockabilly subcultures in the mid-1970s. “The freedom, creativity and energy of youth was the driving force behind this revolution of morals that pre-Thatcher England brought to the world,” Morvan says.

“We were friendly, traveling in a world of festivities and encounters. Beer flowed – teenage passions too,” says Morvan. “I was 25 and my subjects were much younger than me. We were the kings of a world of musical encounters and the grave-digging madness of the ancient world. 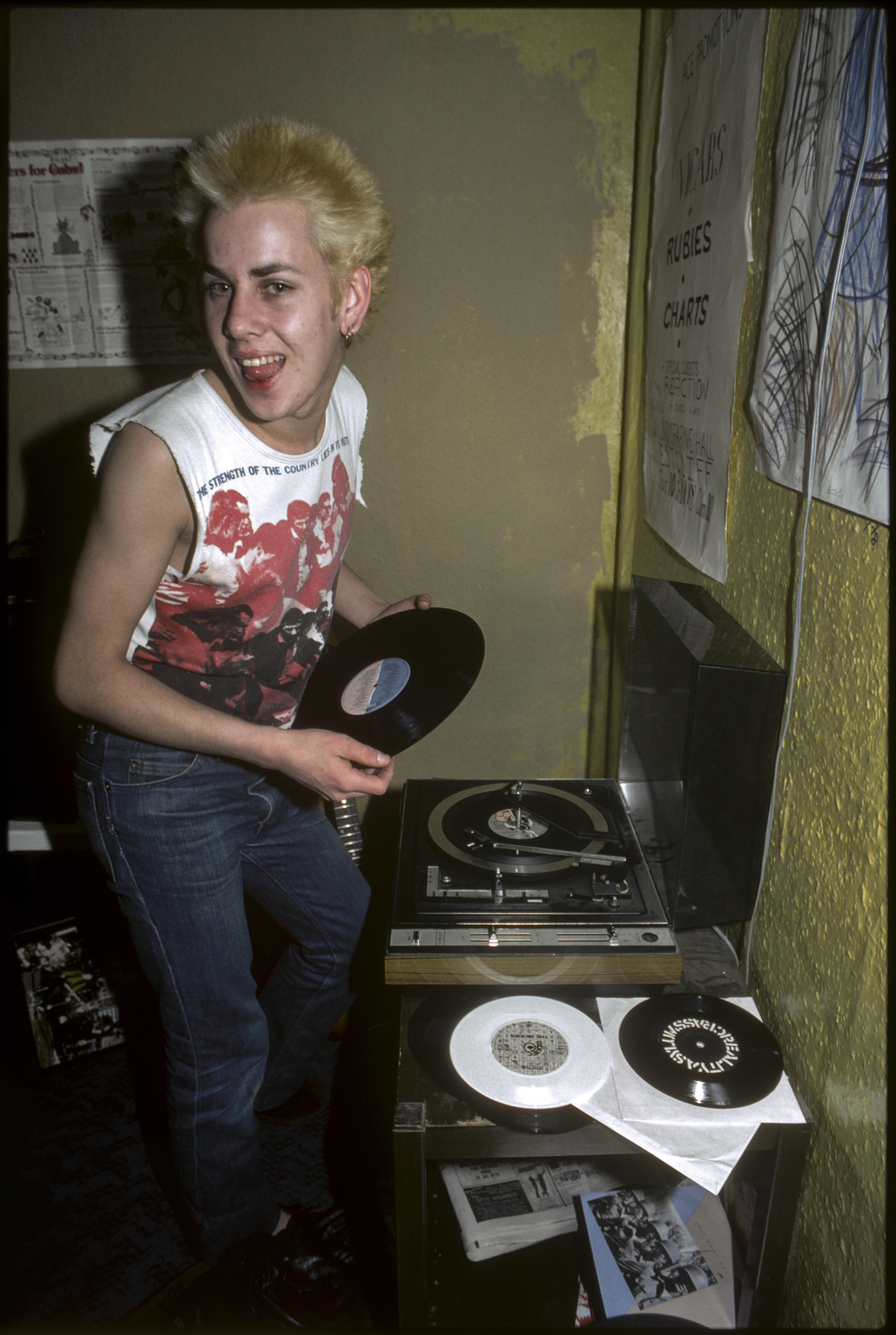 While most of his encounters were peaceful and positive, Morvan recalls a run-in with less tolerant locals. “One night in a bar a bunch of skinheads tried to steal my cameras,” he says. “I managed to escape which gave me a feeling and glory for the rest of the stay.”

Forty years later, Morvan’s photographs resonate, reminding us of the power of DIY culture. “Youth is fortunately rebellious. It will always try to repair mistakes,” he says. “Yesterday it was a rebellion against patriarchal society and social distinctions, today it is the fight against racism and the safeguarding of the planet. But we do not forget that the young of today will be the elders of tomorrow, so all hopes remain open.” 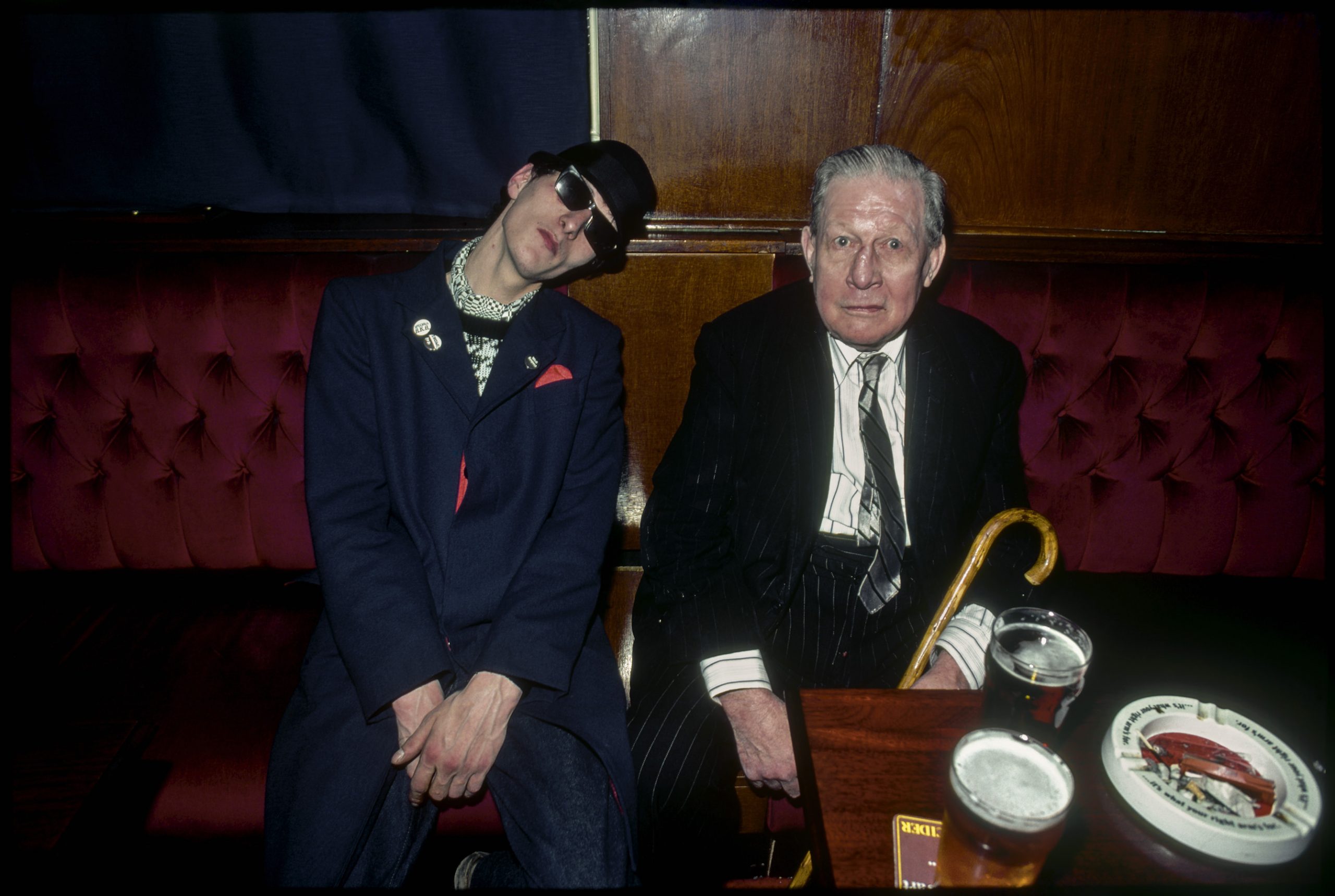 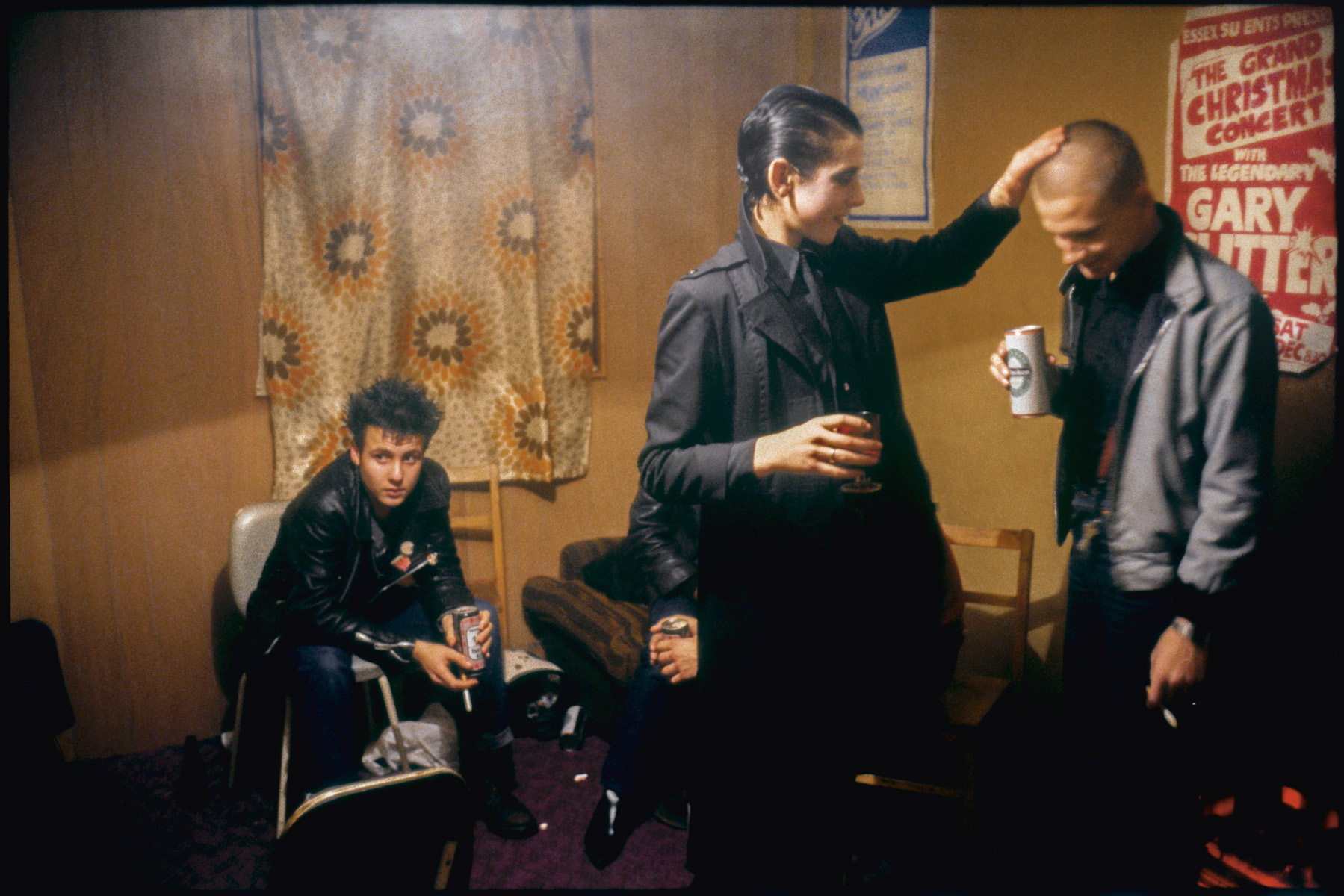 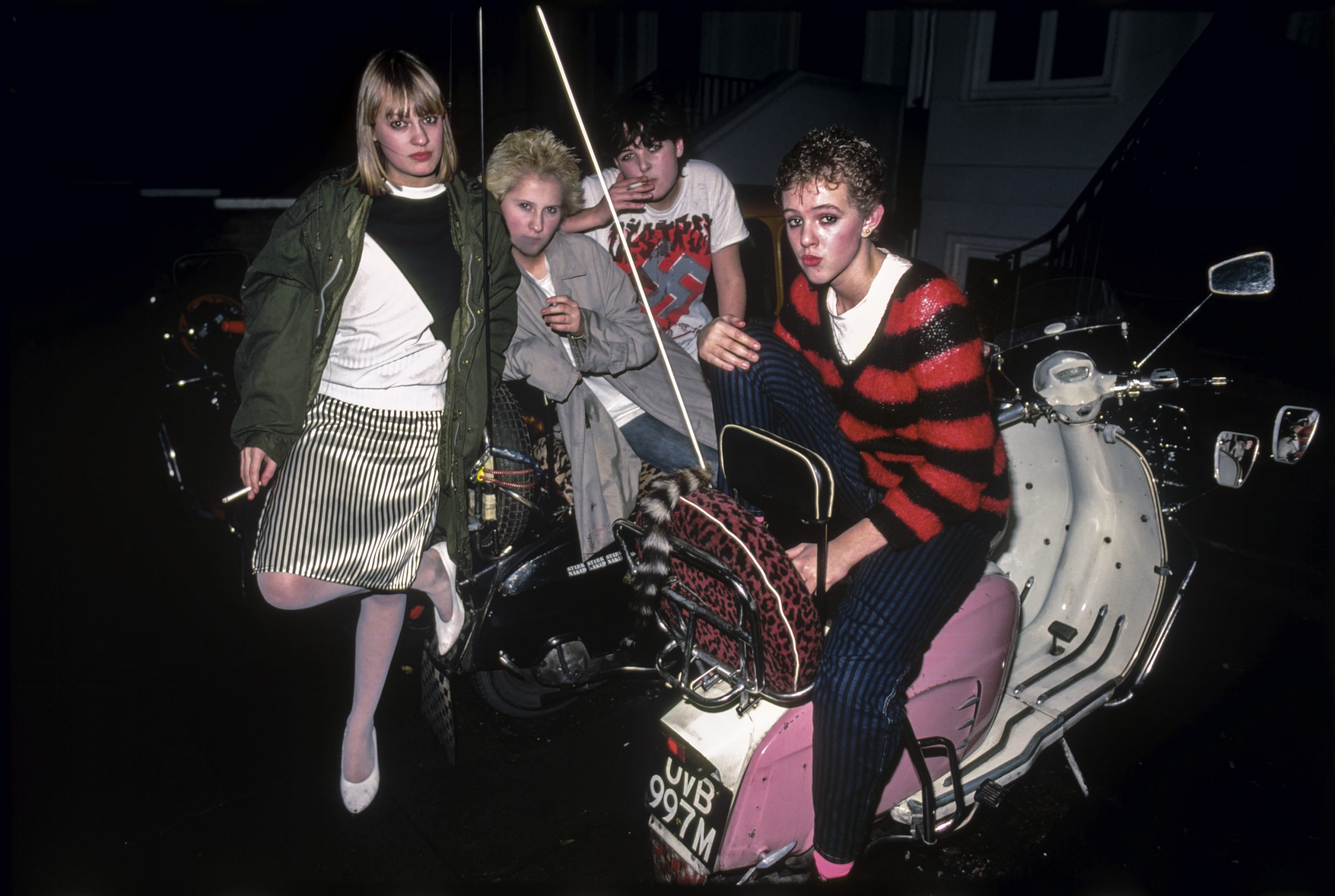 Linkedin
RELATED ARTICLES
OTHER ARTICLES
The failure to hold landlords to account is denying tenants their basic dignity, writes Bella Saltiel.
Photographer Robin Graubard’s debut book offers an unflinching record of turbulence and change across the Balkans.
In the latest OFFF Dispatch, the enigmatic designer dives into his process, connecting the dots between his unique and varied creative output.
Following the release of his latest album God Don’t Make Mistakes, the rapper talks horror villains, police brutality and being unafraid to show his vulnerable side.
The government’s failure to take long Covid seriously has led to the formation of a group campaigning for the thousands of forgotten victims of the illness.
The author discusses her blistering new novel about history, revolution and queer love.