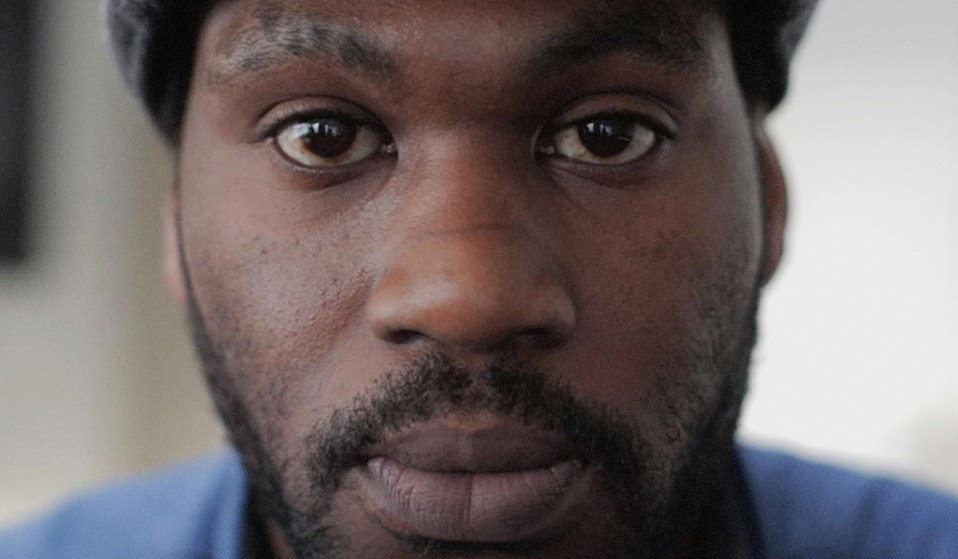 A new photography exhibition aims to uncover the mental-health needs and experiences of black men in the UK – one of the most at-risk groups in the country.

The challenges facing people with mental health problems are becoming increasingly hard to ignore. Mental illness affects a quarter of us in any one year, with 90 per cent of people experiencing stigma and discrimination because of it. We need to do something, but the issue is even more pronounced among black men living in Britain.

Dubbed the ‘Hard to Reach’ community, African-Caribbean people living in the UK  are five times more likely to be diagnosed with schizophrenia and 44 per cent more likely to be sectioned under the Mental Health Act than their white counterparts.

This is an issue being tackled by Brent Mind, a division of the largest mental health charity in England and Wales. Its ARISE Project is a new initiative documenting the experiences and struggles of black men living with mental illness – particularly  shame, isolation and self-esteem – through film and photography. 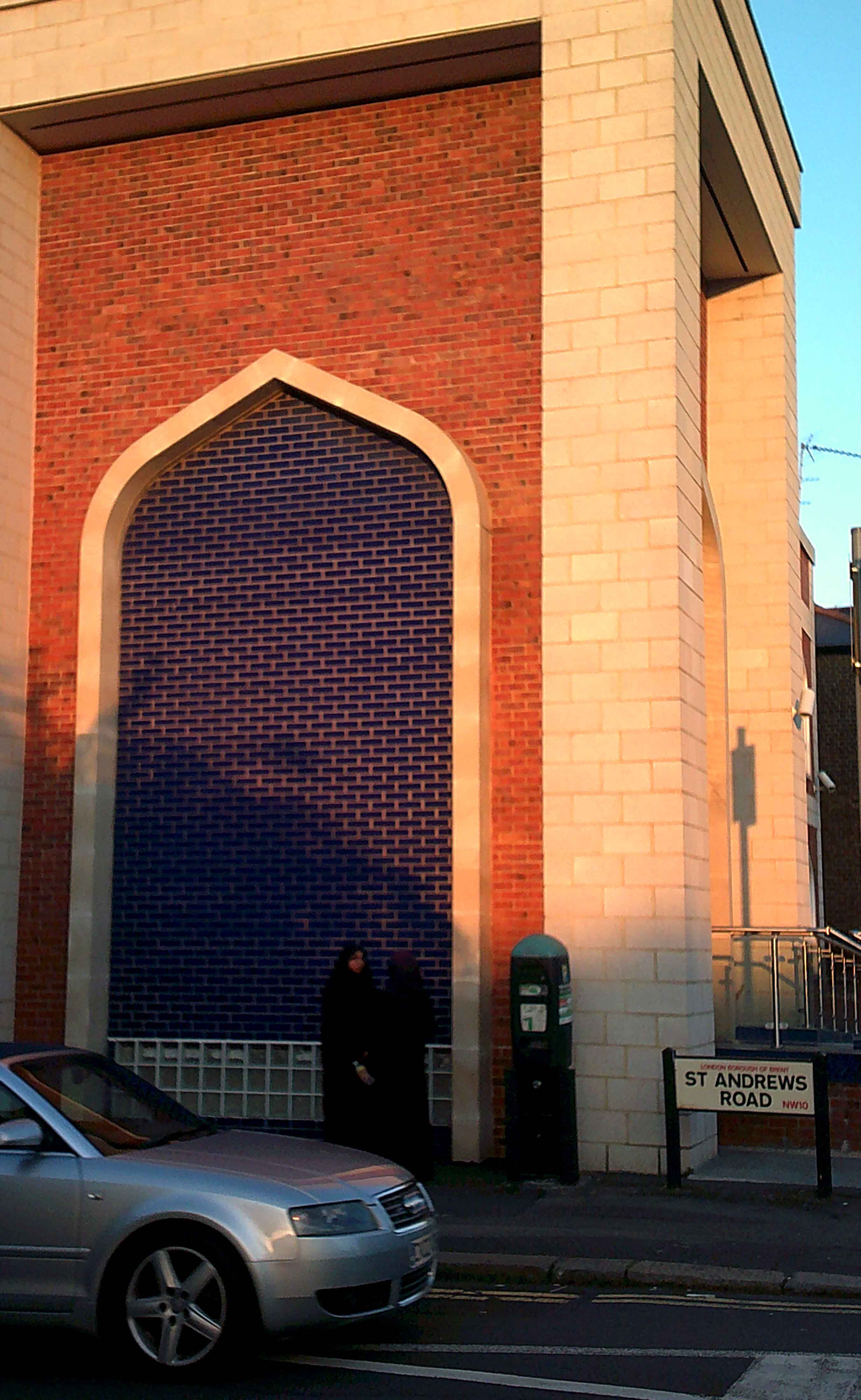 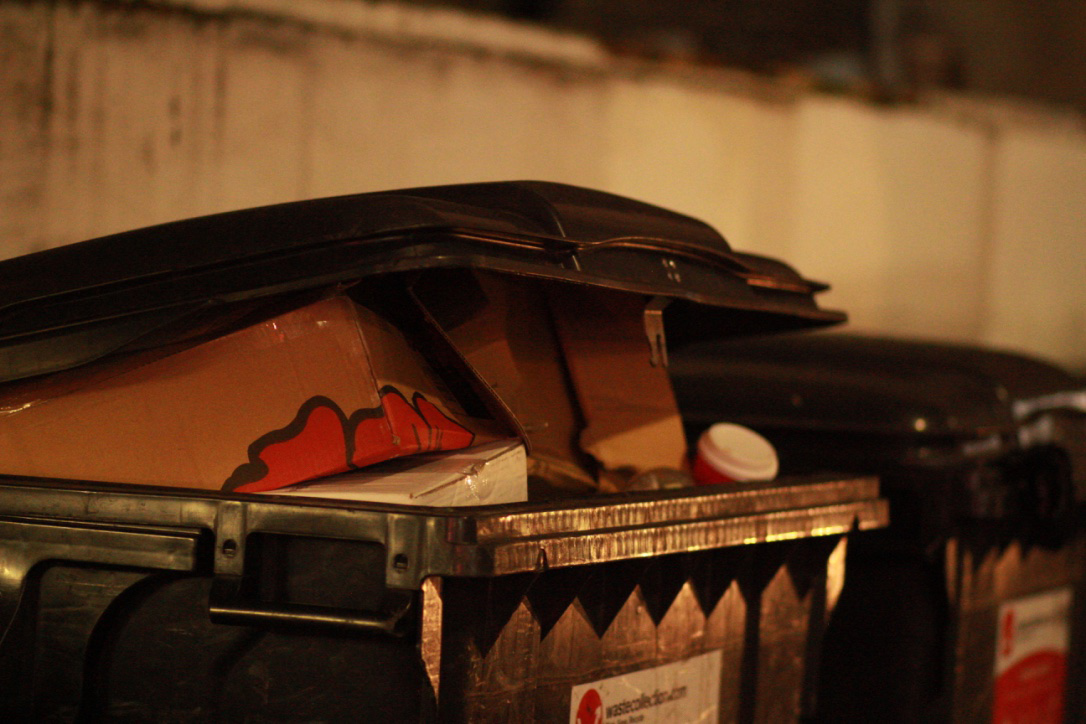 “I asked [participants] to take photos, over a weeklong period, of anything that affected their mood or emotions,” says Lionel Biu, project co-ordinator, who describes this approach as “auto-photography”. 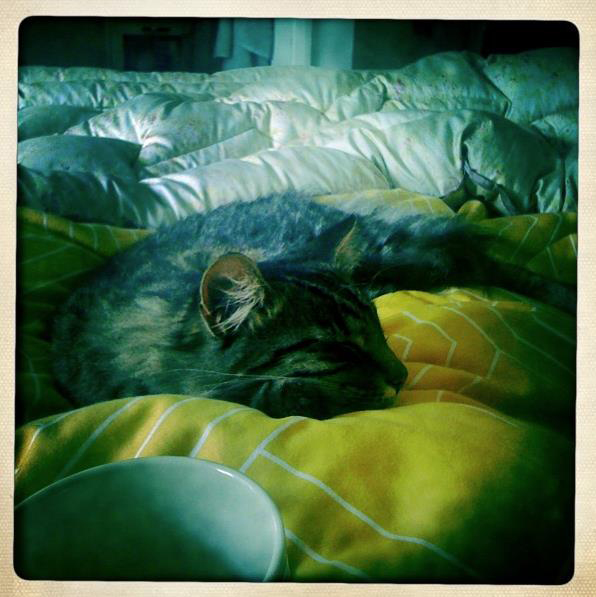 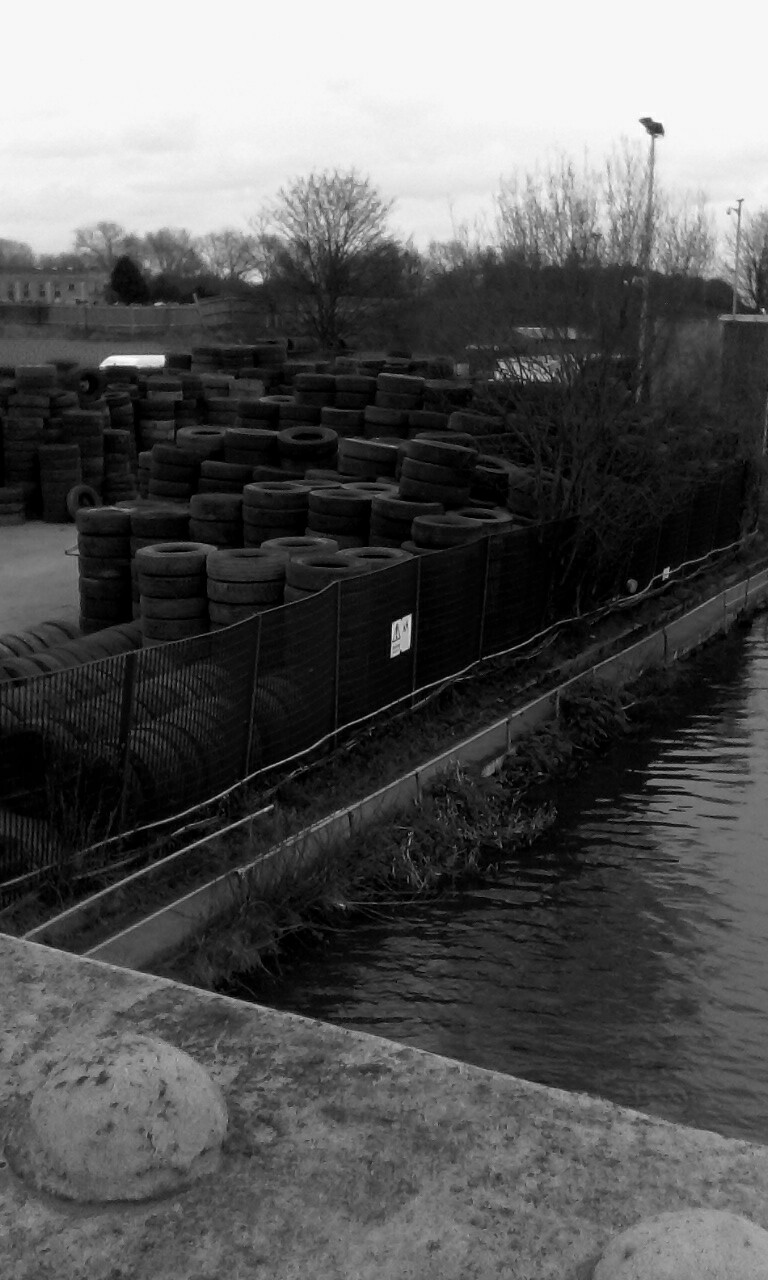 Lionel then setup a one-on-one review and discussion with each participant, which allowed them to delve into the emotional stories behind their shots, providing a potentially powerful and insightful outlet of expression.

“The aim of the ARISE project is to give black men a voice whilst learning a new skill,” says Lionel. 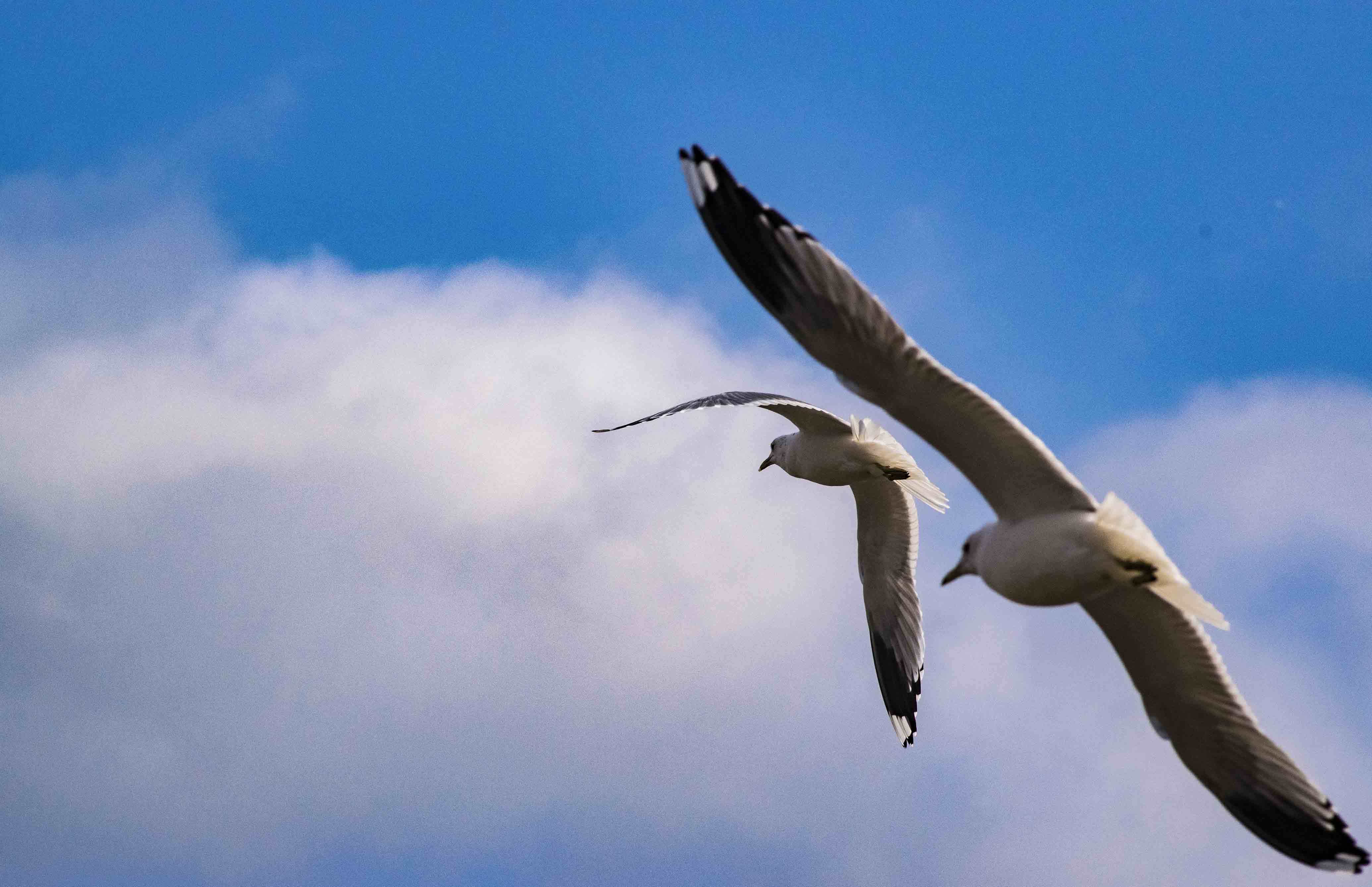 The emotionally charged collection of photos has now been compiled and curated into a group exhibition at the Brent Civic Centre, with an opening event on May 12th. The exhibition will also screen a short documentary on mental health in the black community, which is co-produced by Lionel.

The film features key participants from Key Changes, a charity that promotes mental health through music with the support of industry experts and mentors, as well as insight from over 15 contributors from the mental health community.

“I hope this project will leave a legacy of healthy forms of communicating emotions,” he says, “and breaking the stigma of mental health in the black community.”

In a two-part story beginning this week, Huck will explore the lives of two creative individuals affected by mental health, who have found recovery and healing in the arts.

Linkedin
RELATED ARTICLES
OTHER ARTICLES
Photographer Bud Glick recounts documenting everyday life in the area, and what it taught him about the Chinese immigrant experience.
One year on from the fall of Afghanistan to the Taliban, Tiara Ataii speaks to those who have been forced to make the treacherous journey to Europe for safety, and the barriers and horrors they have faced.
Students are being left to languish in unsafe housing, in some cases leading to serious health complications.
From the early originators to the female writers at the forefront of today’s scene, we talk to the artists redefining graffiti’s consciously macho origins.
Following the release of his latest album, the rapper talks about finding a new approach to songwriting, attitudes to poverty, and why his music is more than a political statement.
Last week, Tower Hamlets council removed its nudity-restricting licensing conditions in a huge win for London’s kink community.