Art & Culture / Harper Lee in her own words 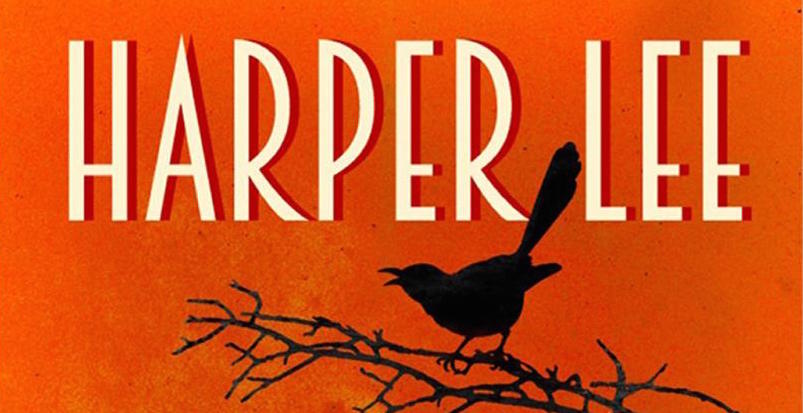 As Atticus Finch and Scout return after 60 years in the sequel to To Kill a Mockingbird, Huck looks at what makes literary legend Harper Lee tick.

As Atticus Finch and Scout return after 60 years in the sequel to To Kill a Mockingbird, Huck looks at what makes literary legend Harper Lee tick.

Harper Lee inspired generations of artists and activists with To Kill A Mockingbird, her 1960 classic novel about race and justice in America’s deeply divided South. Like other novelists-turned-icons of her time – from JD Salinger to Thomas Pynchon – Lee has long been labelled a recluse for merely shying away from the fame game and telling the press where to go. Now, at 89, the Jane Austen of Alabama – as she always wanted to be known – is publishing her sophomore novel, Go Set A Watchman – a sequel to Mockingbird that sees Scout return home to Maycomb, Alabama, to visit her father Atticus Finch twenty years after we last saw them. Will that fiery spirit still be intact? You can read the first chapter over at The Guardian.

Rather than get caught up in the cacophony of voices trying to speak on Lee’s behalf, we dug through the very private author’s rare public statements since Mockingbird to let Nelle speak for herself.

In 1961, shortly after winning the Pulitzer Prize for Literature, Lee shared her inspiration with Life magazine sitting alongside her 80-year-old father, trial lawyer Amasa Lee.

“My father is one of the few men I’ve known who has genuine humility and it lends him a natural dignity. He has absolutely no ego drive, and so he is one of the most beloved men in this part of the state.”

In her most revealing interview – the only one of its kind – Lee explained to literary journalist Roy Newquist why she darted out of the spotlight.

“It was like being hit over the head and knocked cold. I didn’t expect the book to sell in the first place. I was hoping for a quick and merciful death at the hands of reviewers but at the same time I sort of hoped that maybe someone would like it enough to give me encouragement. Public encouragement. I hoped for a little, as I said, but I got rather a whole lot, and in some ways this was just about as frightening as the quick, merciful death I’d expected.”

A Call to Adventure From a Friend

Shortly after Lee finished the manuscript for Mockingbird, Truman Capote – Lee’s childhood friend, neighbour and the inspiration for her precocious character Dill – invited her on a road trip to look into the murder of a farmer and his family in Kansas. Capote dedicated the resulting American classic, In Cold Blood, to Harper Lee.

“The crime intrigued him, and I’m intrigued by crime – and boy, I wanted to go. It was deep calling to deep.”

Rebuking Those Who Banned Her Book

When Virginia’s Hanover County School Board banned Mockingbird from its school libraries, Lee responded with a letter to The Richmond News Leader. She also made a donation to the local paper’s fund for correcting “official stupidities.” The newspaper subsequently sent the book to every school child who requested a copy.

“Surely it is plain to the simplest intelligence that To Kill a Mockingbird spells out in words of seldom more than two syllables a code of honor and conduct, Christian in its ethic, that is the heritage of all Southerners. To hear that the novel is ‘immoral’ has made me count the years between now and 1984, for I have yet to come across a better example of doublethink.”

The Joy of Books

In 2006, Lee wrote to a letter to queen of US daytime TV, Oprah, meditating on the joys of physical books in the age of laptops, iPhones and “minds like empty rooms.”

“Some things should happen on soft pages, not cold metal.”

Words of Wisdom (For You!)

“People who write for reward by way of recognition or monetary gain don’t know what they’re doing. They’re in the category of those who write; they are not writers. Writing is simply something you must do. It’s rather like virtue in that it is its own reward. Writing is selfish and contradictory in its terms. First of all, you’re writing for an audience of one, you must please the one person you’re writing for. I don’t believe this business of ‘No, I don’t write for myself, I write for the public.’ That’s nonsense. Any writer worth his salt writes to please himself. He writes not to communicate with other people, but to communicate more assuredly with himself. It’s a self-exploratory operation that is endless. An exorcism of not necessarily his demon, but of his divine discontent.”

Linkedin
RELATED ARTICLES
OTHER ARTICLES
Birdy Chu reflects on documenting the historic moment in which the territory was formally passed back from the UK to China.
By turning a real-life crisis into daytime television fodder, TV bosses have once again shown themselves to be completely out of touch with audiences.
In his 2008 series, the photographer pictured himself as Angela Davis, Martin Luther King Jr., Malcolm X, and other prominent figures.
The two-day long event returned to London this year, showcasing a spectacular parade, steel bands and Caribbean food.
Photographer David Corio’s archive offers a glimpse inside a revolutionary era of music and nightlife.
A 37-year-old woman shares how her abortion led her to become a clinic worker, and the abuse she’s received in that role.