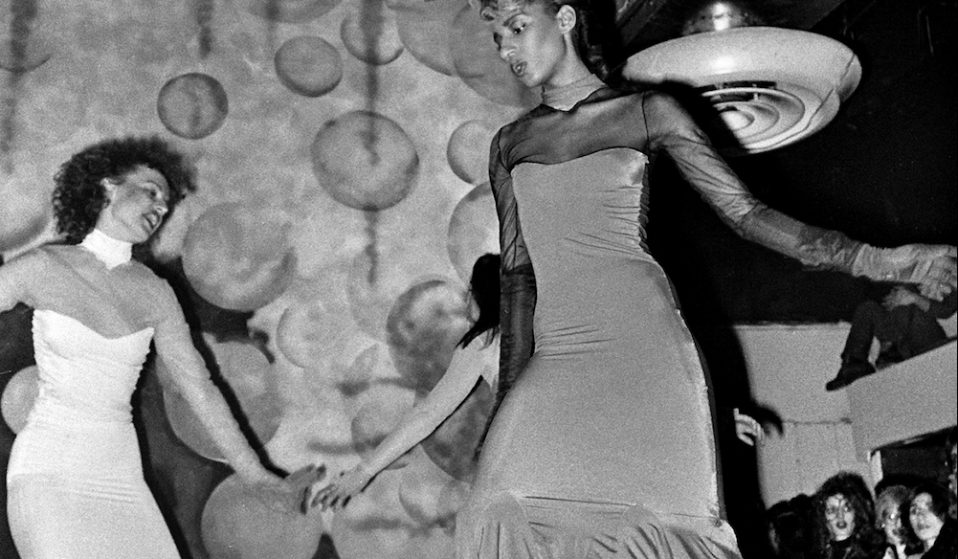 Growing up in New York City, Joe Clementi remembers getting hold of his first “real” camera and spending time working in the darkroom during his senior year of high school. “I was drawn to the spontaneity of it, as well as the combination of science and art to create images,” Clementi says.

Clementi cites artists including W. Eugene Smith, Mary Ellen Mark and Weegee, who all used documentary photography as a vehicle for social commentary, as his influences. He also credits Burk Uzzle “for giving me new ways of seeing and not taking myself too seriously”.

In the 1970s, Clementi got his start working for photographer Sam Siegel, who had a studio in the Palace Theater Building at 47th Street and Broadway. By mid-decade, he moved from the Upper East Side to a loft on 30th and Eighth, back when the neighbourhood was filled with music rehearsal studios. 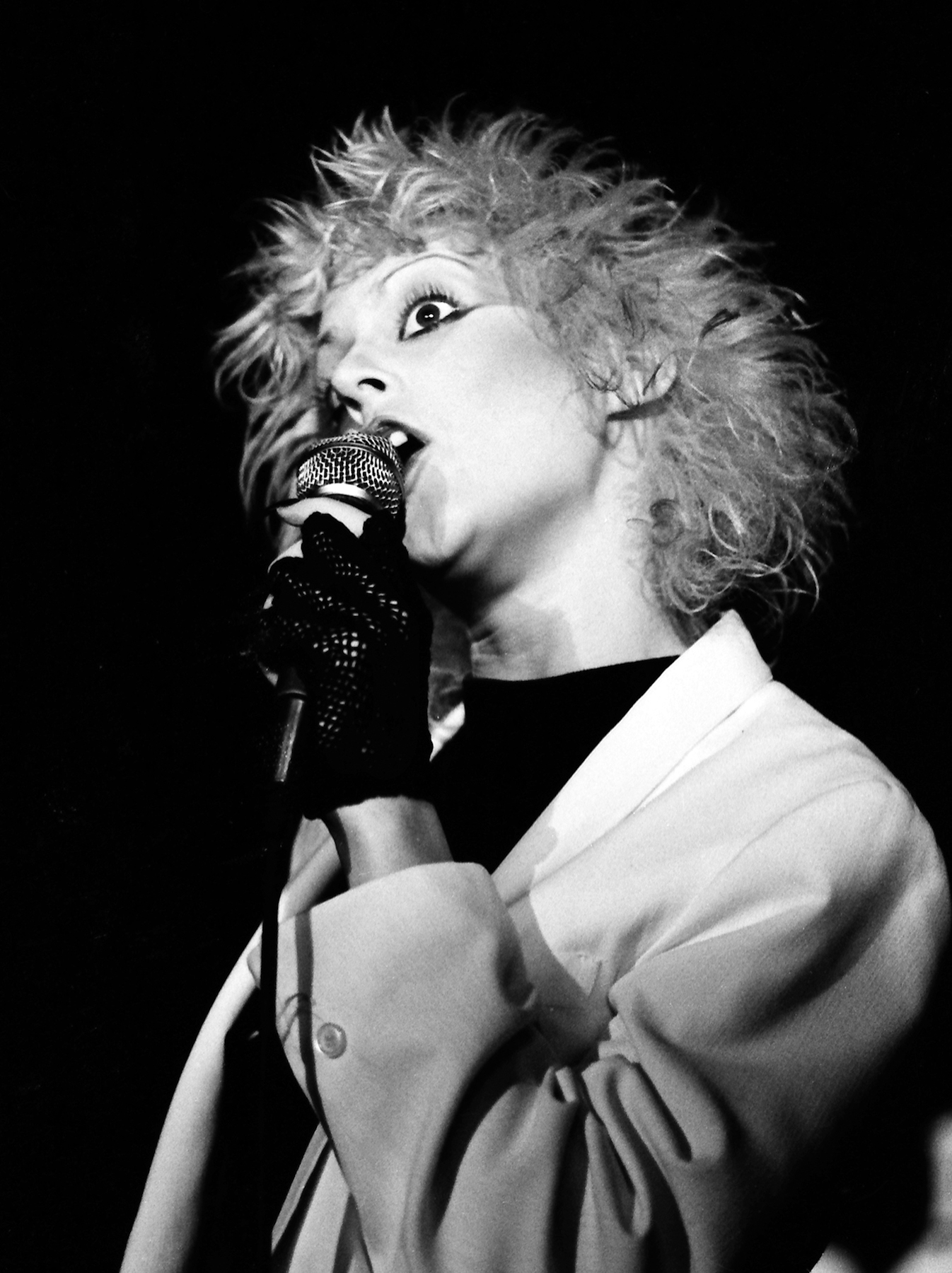 “I’ve always liked to walk. You never knew who you would run into on the street – Pete Seeger, the Ramones, Steve Gadd, and George Duke. It was glorious!” Clementi says. “I could spend hours a day just walking around New York City, looking like a wide-eyed kid, and taking photos.”

And that’s just what he did for the next three decades. The new exhibition, NYC 1970s-1990s, brings together a magnificent mélange of Clementi’s street, nightlife, celebrity, and protest photography. These striking scenes of everyday life offer poignant portrait of pre-gentrification New York at a time when the city was filled with an electric mix of grit and glamour. 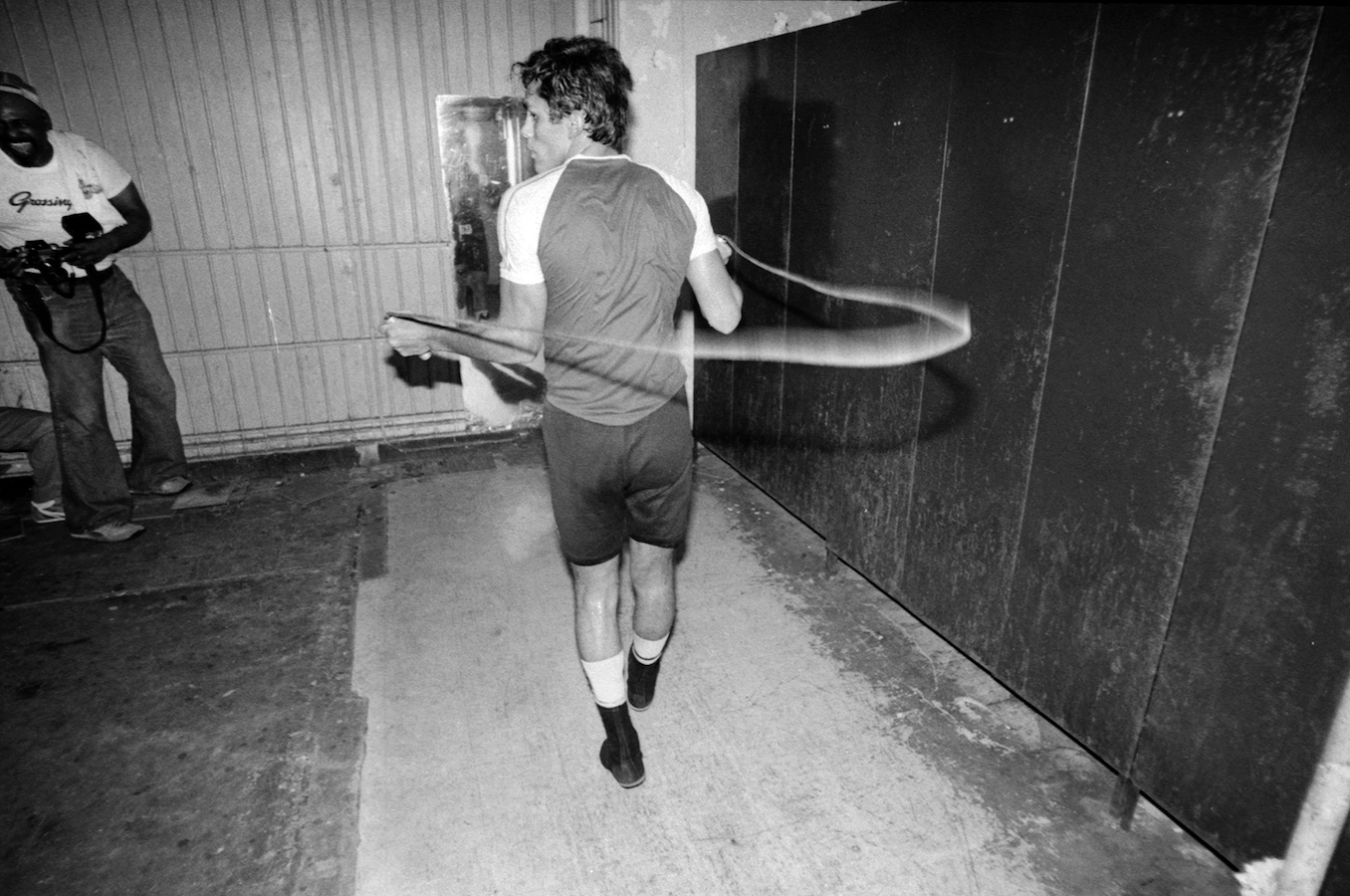 “In the mid-1970s, New York was on the brink of bankruptcy. Murders, muggings, and robberies were way up. It was edgy and dangerous,” Clementi says.

“We lived through the 1977 blackout, a transit strike, and the AIDS crisis. On the Lower East Side you had art galleries opening and closing on a weekly basis. The New York Dolls and Blondie played Max’s Kansas City, while CBGB was home to Patti Smith. Photographic opportunities were endless. People were always out and about. Even deserted streets provided views into the city.” 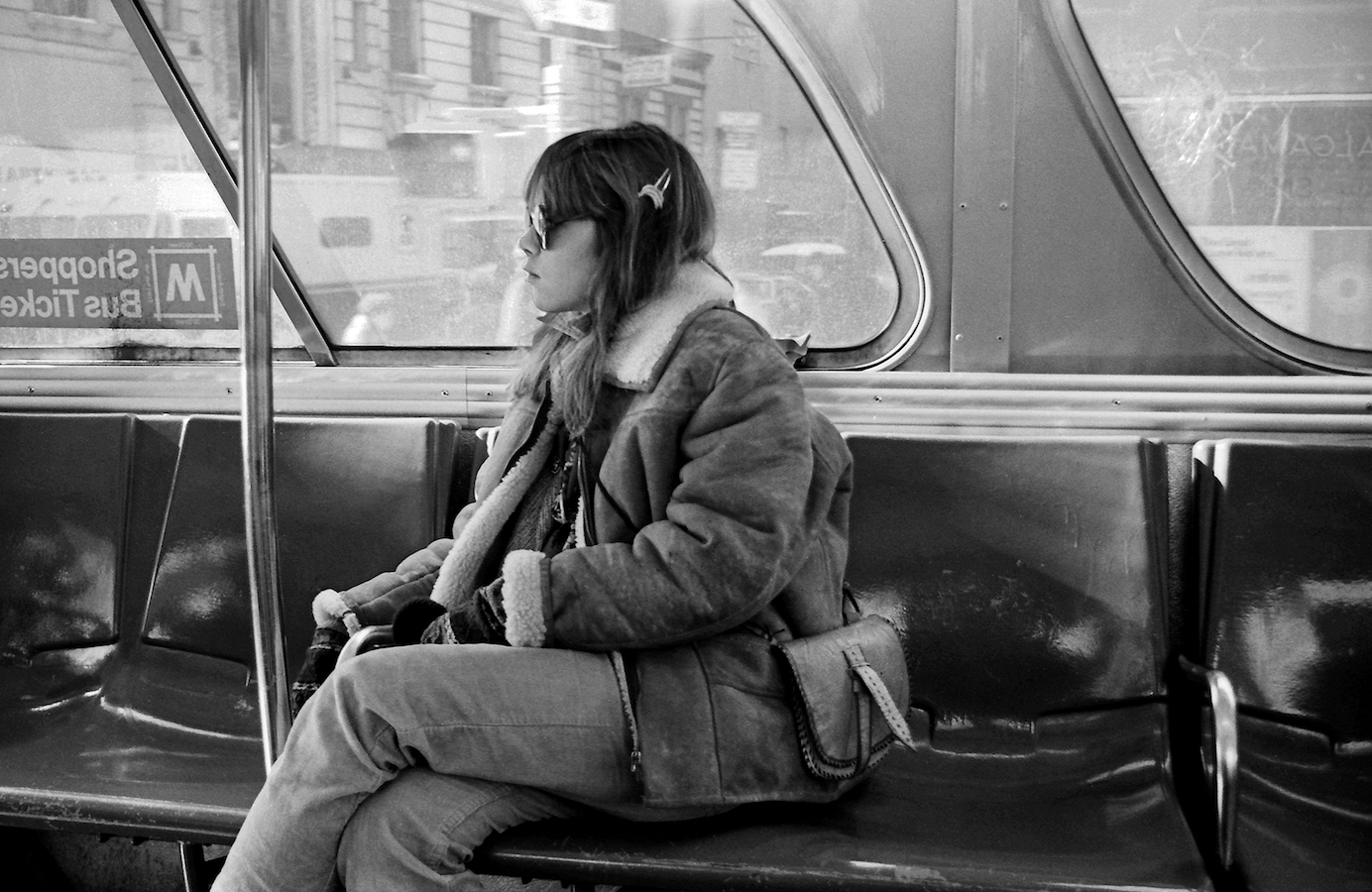 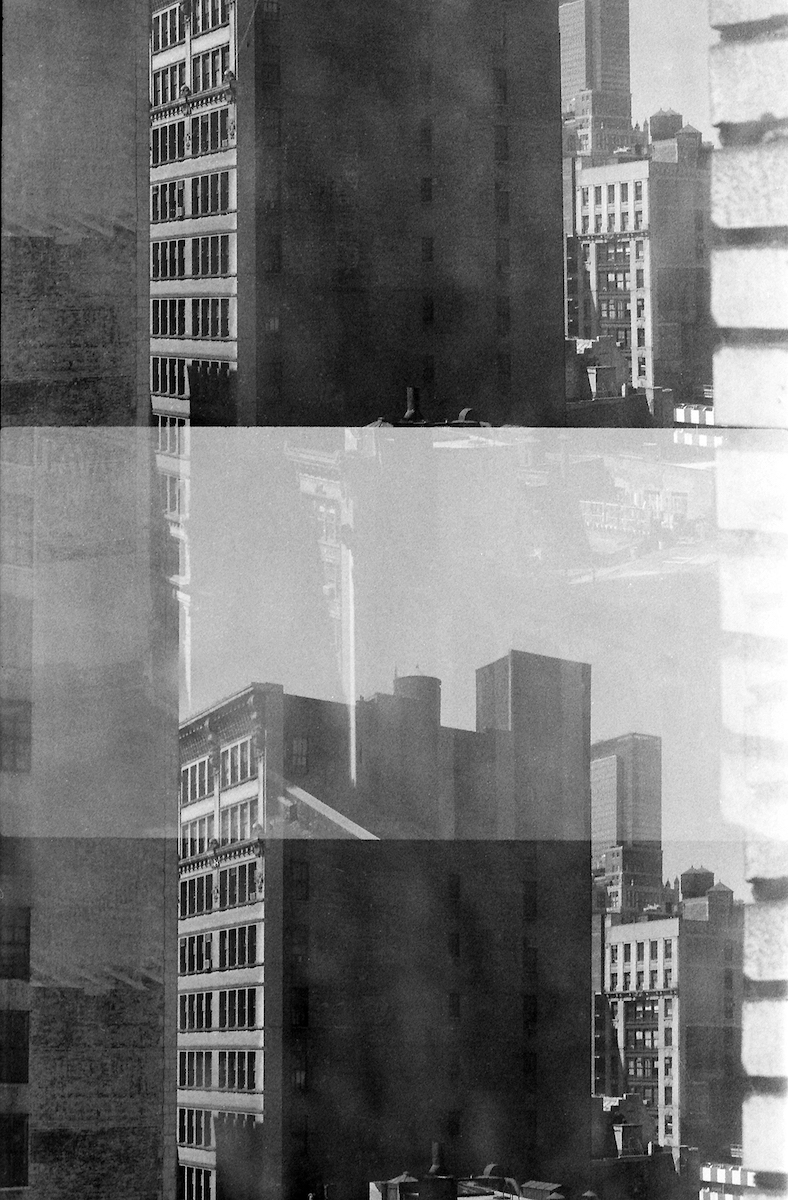 Taken together, Clementi’s photographs read like pages from a visual diary spanning 30 years. He photographed downtown icon Marilyn performing at Max’s Kansas City, welterweight boxing champion Jose Cuevas training at Gleason’s Gym, and the legendary Village Halloween Parade with the same care he gave to more quotidian scenes on the bus or at the pool.

“Most of my work is about what people see everyday and still don’t recognise. The underlying theme is longevity – I am still here,” he says.

“Growing up, we always heard how great New York City in the 1950s and ‘60s were with the Beat Generation and the hippies. It’s funny how we have such a strong nostalgia for the 1970s and ‘80s. Everything was new, the music, art, photography all of it. They kept telling us the city was dying, but it was very much alive.” 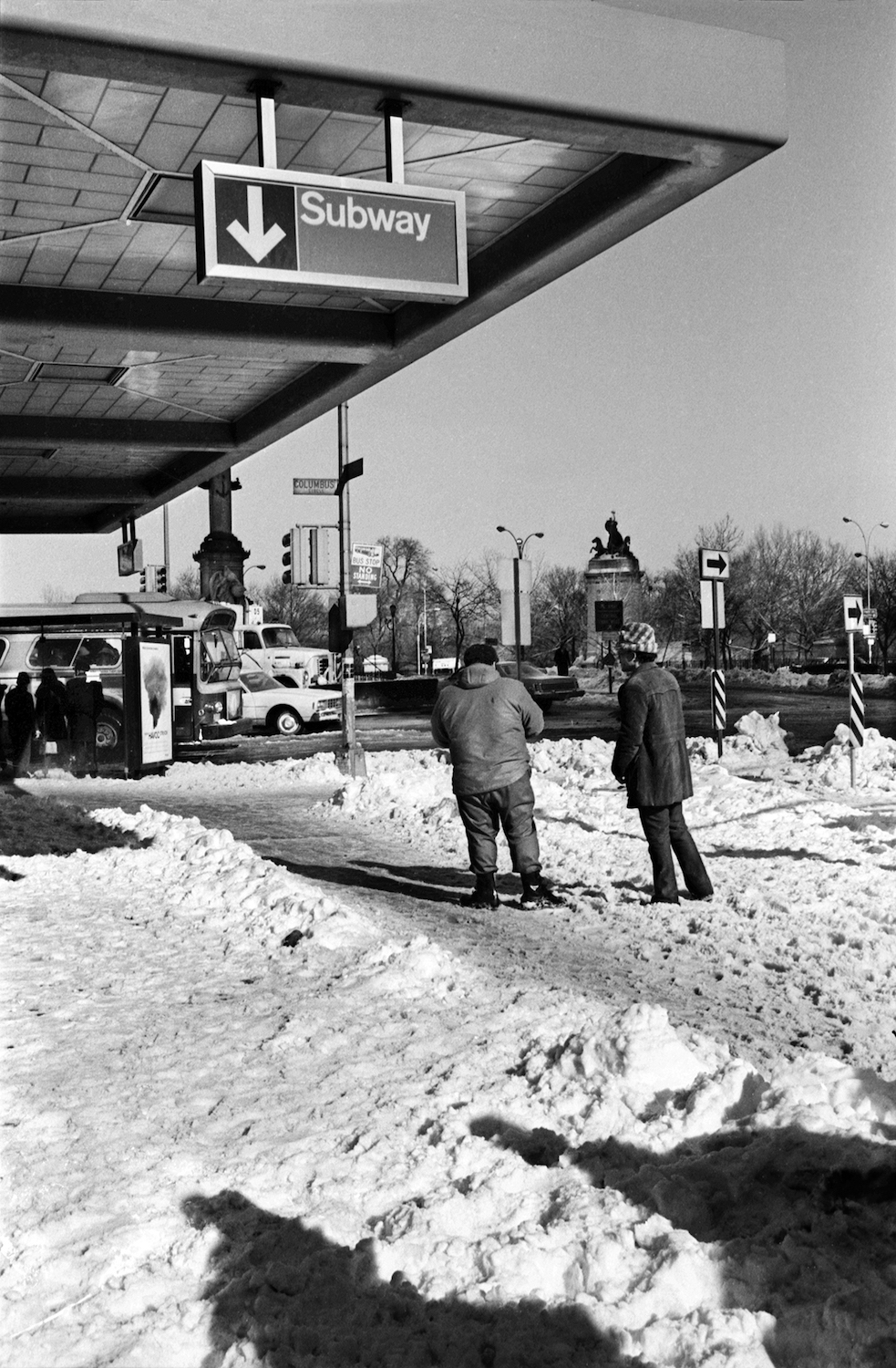 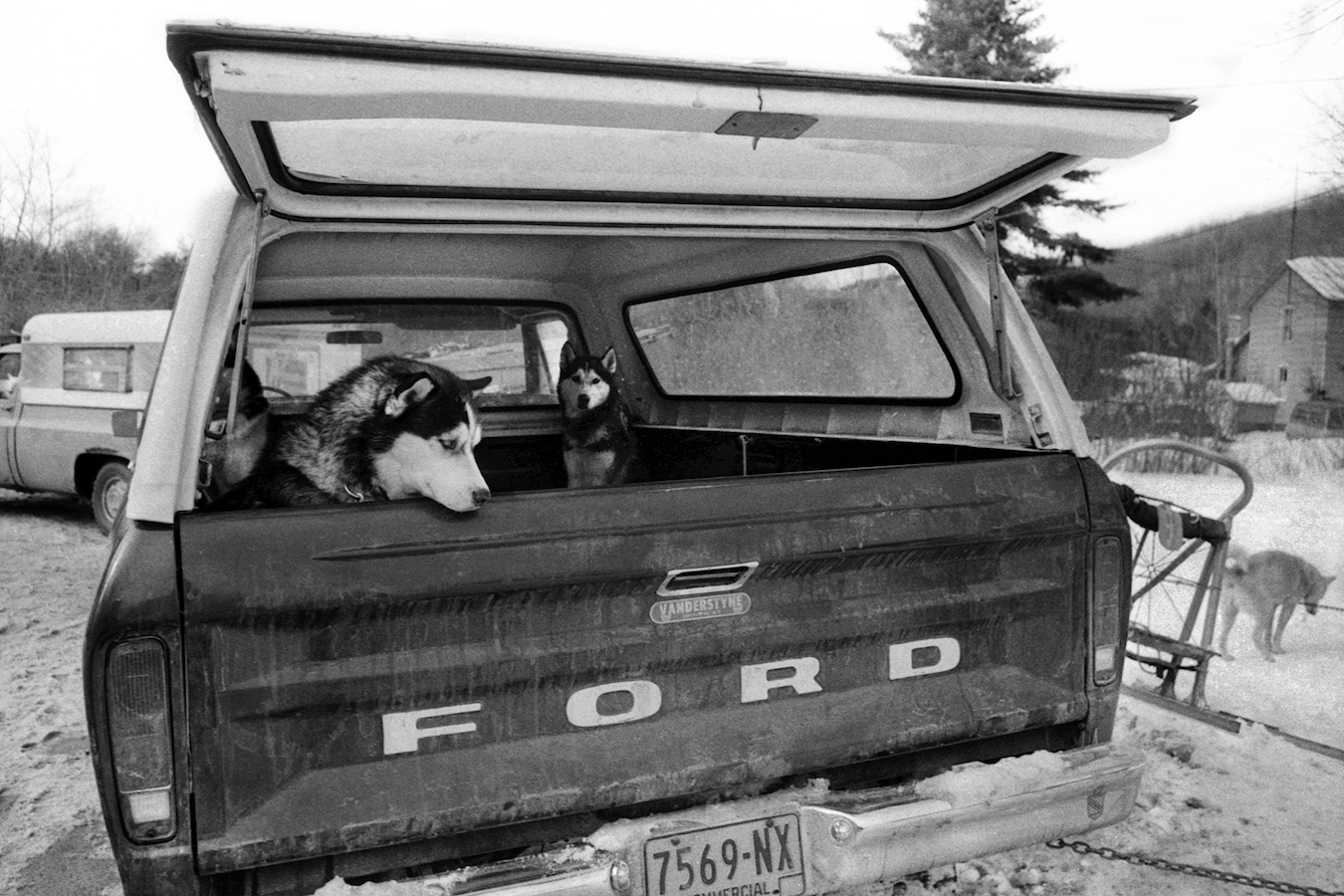 Linkedin
RELATED ARTICLES
OTHER ARTICLES
Sean Maung’s photos are a love letter to the Black and brown communities that make up New York.
The idea that a younger generation is abandoning work has become a popular narrative online, but it doesn’t necessarily reflect reality.
Cindy Campbell recounts how her brother ushered in a new era of musical culture at a party she held in the Bronx in ‘70s.
A group of young Palestinians have found temporary freedom in the act of parkour, reimagining wreckage and ruins as a series of high-octane playgrounds.
A 37-year-old woman shares how her abortion led her to become a clinic worker, and the abuse she’s received in that role.
Birdy Chu reflects on documenting the historic moment in which the territory was formally passed back from the UK to China.