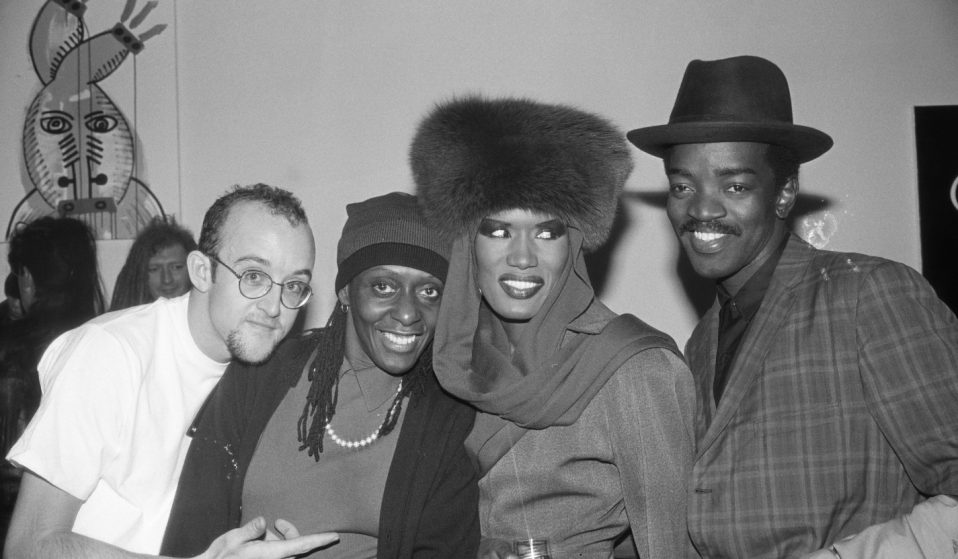 Growing up in Long Island and San Francisco, photographer Andé Whyland dreamed of moving to Manhattan from a young age. “Always feeling like a misfit, a city as large as New York had to have a place for me and a way to survive,” she says.

In 1979, Whyland finally arrived, settling into a first-floor apartment in the East Village where she paid a mere $130 a month. Two friends in the building were regulars at Club 57 – a nightclub on St. Marks Place that hosted experimental art and performance events. They asked Whyland to model in a fashion show that featured “all kinds of weird props and some meat thrown around”. Soon enough, Whyland was hooked.

“New York gave me the freedom to be myself for the first time in my life,” she says. “Making money was not a priority, but staying out late and having fun was. Everyone I got to know in the clubs was celebrating our newfound family, and the opportunity to do anything.” 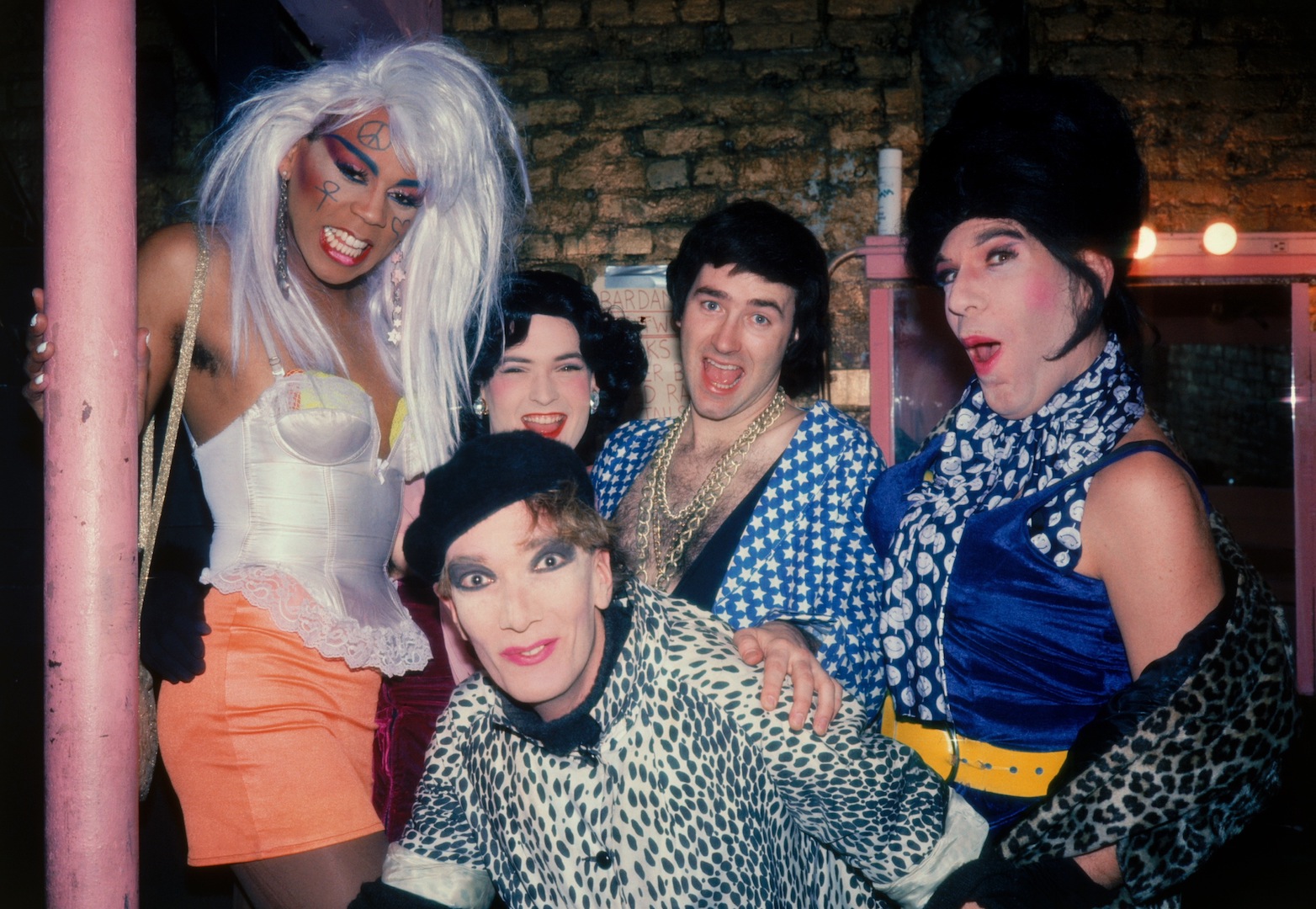 “Most of us had not found this connection before, not from our families or school. It was magic the way we all ended up in the same place.” 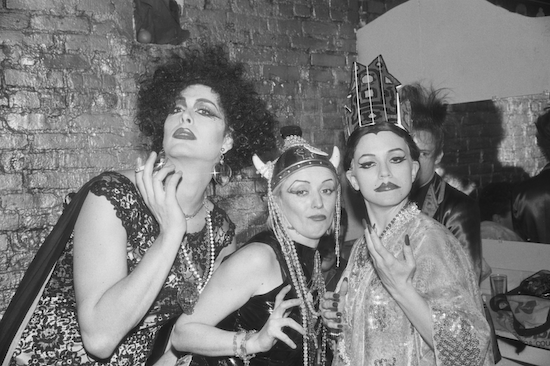 Whyland first got into photography while living a quiet life in the Bay Area. “The camera became my friend, and was the excuse I gave myself for not having a real purpose in life,” she says.

After acquiring a Leica that fit in her purse, Whyland began making a series of photographs of the downtown New York club scene with candid portraits of luminaries such as Keith Haring, Grace Jones, Lady Bunny, Fab 5 Freddy, Tabooo, and John Sex, published in the book Shots: 1980-1986. 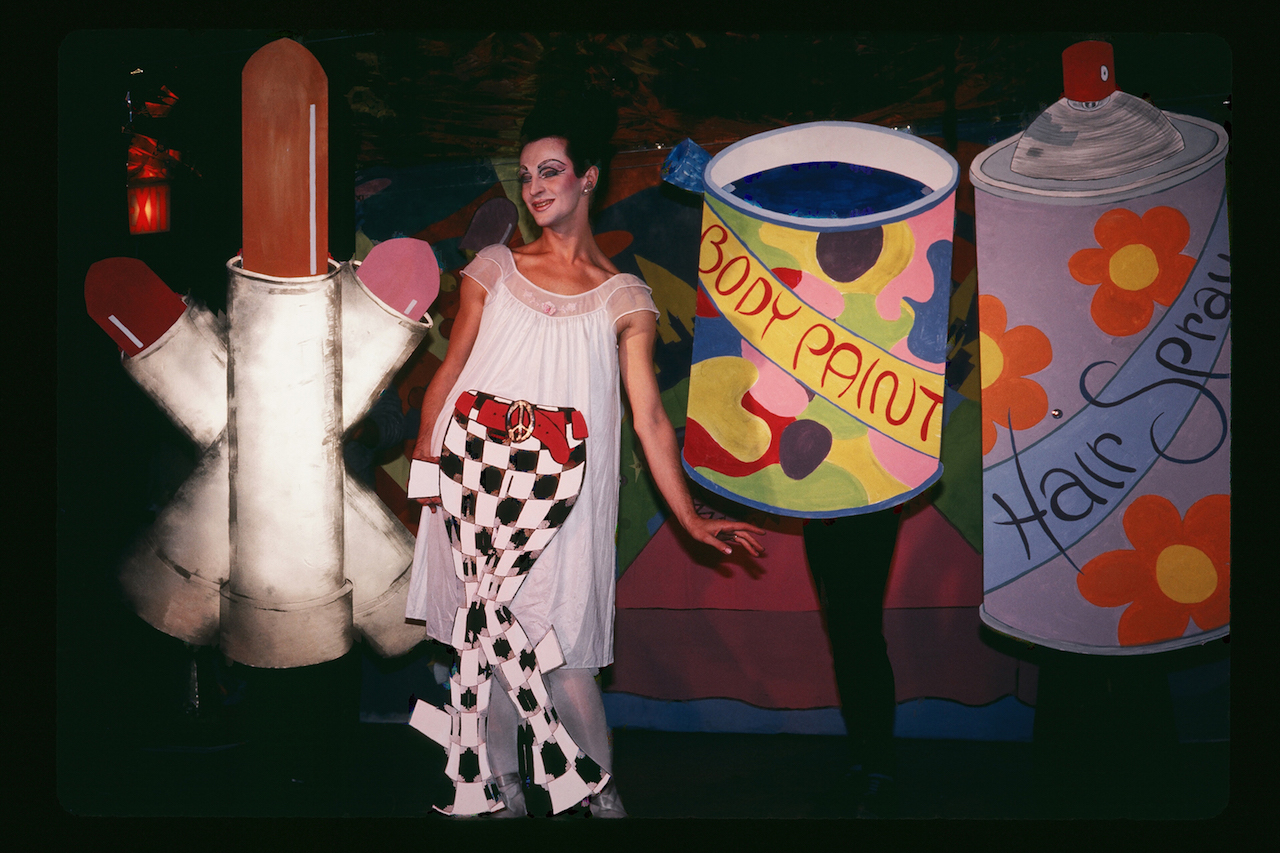 John Kelly in Ballet of the Dolls

Given carte blanche to photograph anywhere she went, Whyland had a blast, hanging out in the hallway of Club 57 with Holly Woodlawn as Mary Poppins and Katy K as Cinderella waiting to go on stage for Marc Shaiman and Scot Whitman’s Disney show.

But she was just as happy spending a quiet night at Club 57 while Ann Magnuson singing to a handful of people in the room. “Everyone was a star – but we were not star struck,” she says.

“Many of the creative people from that time are still performing and staying connected with each other and the new generations. So many died young from AIDS and in Wendy Wild’s case, breast cancer.”

“We did things differently then,” remembers Whyland. “The time was the beginning of something new and just plain silly.” 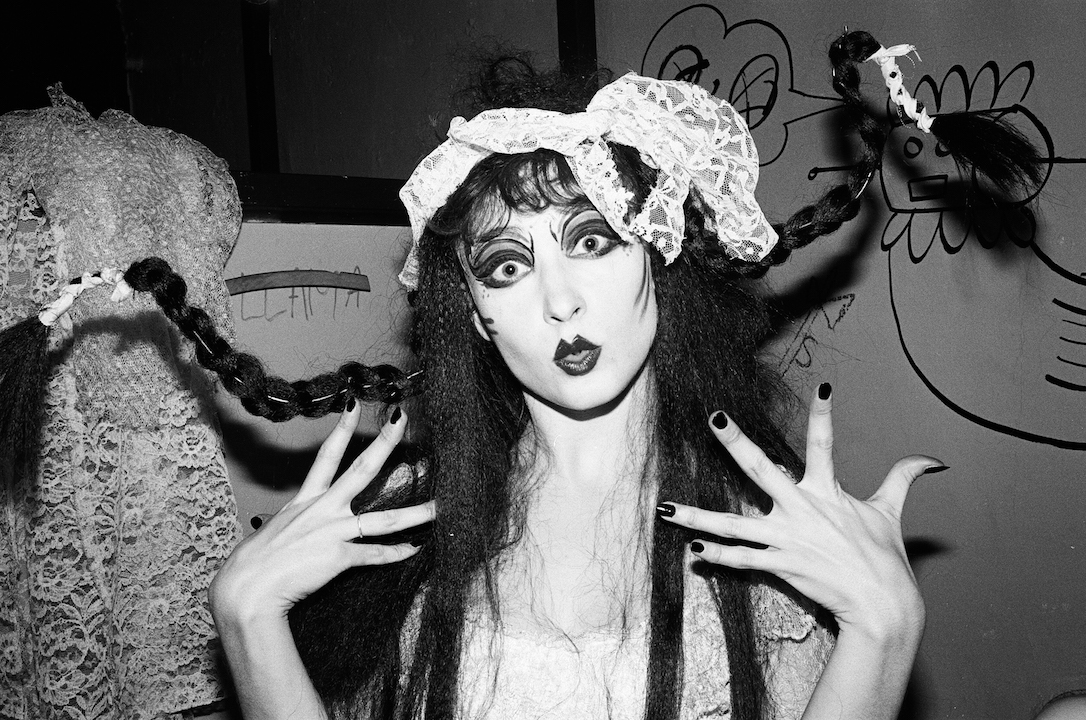 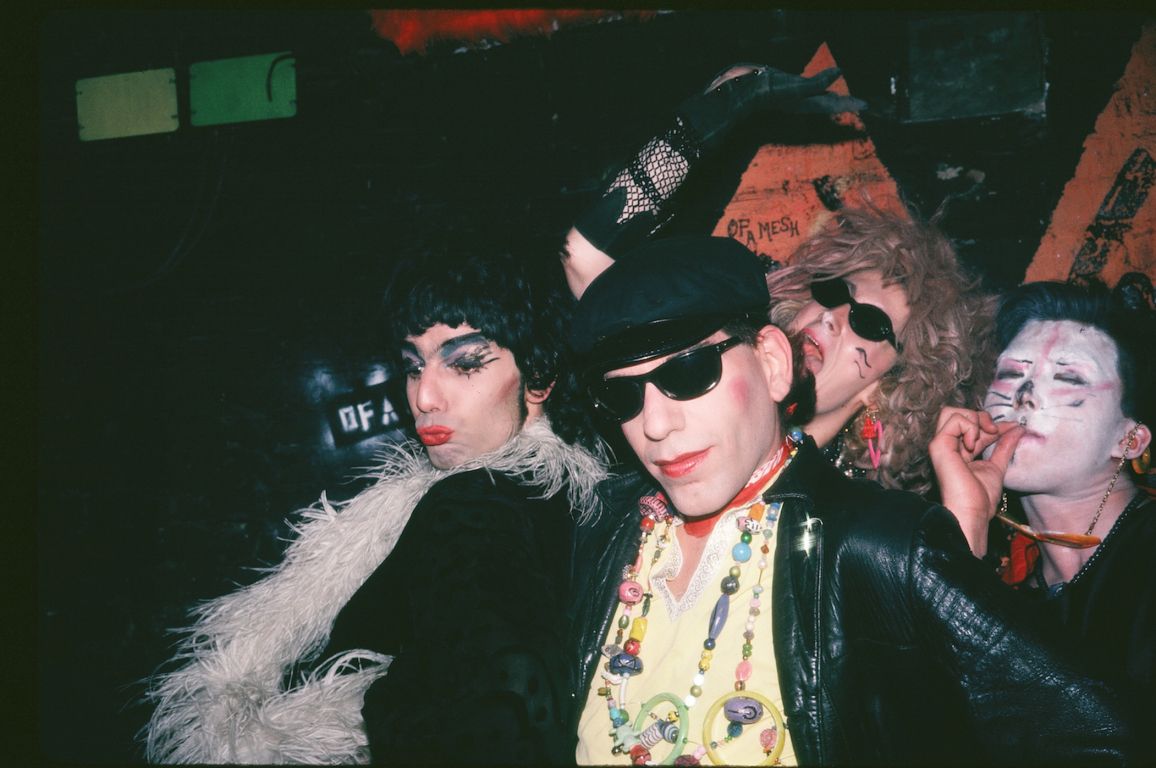 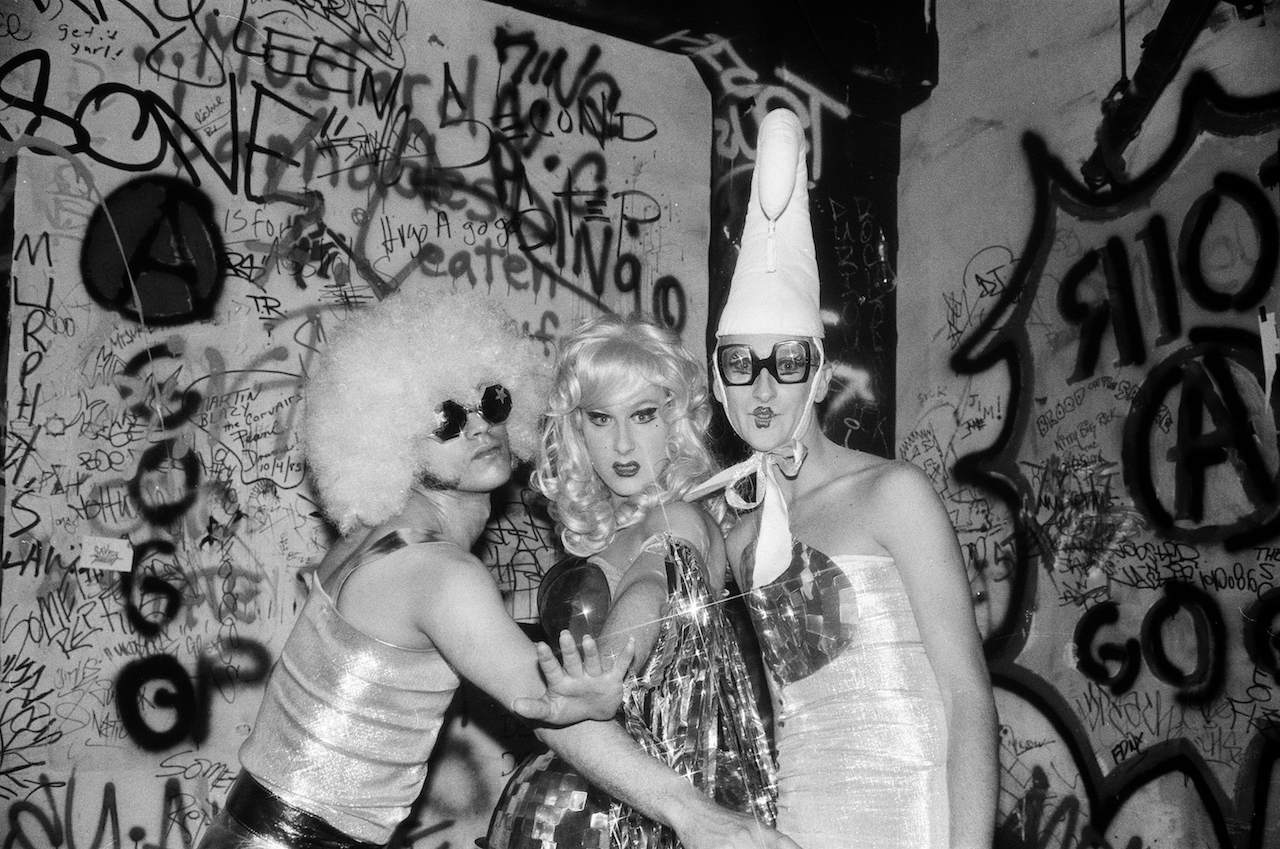 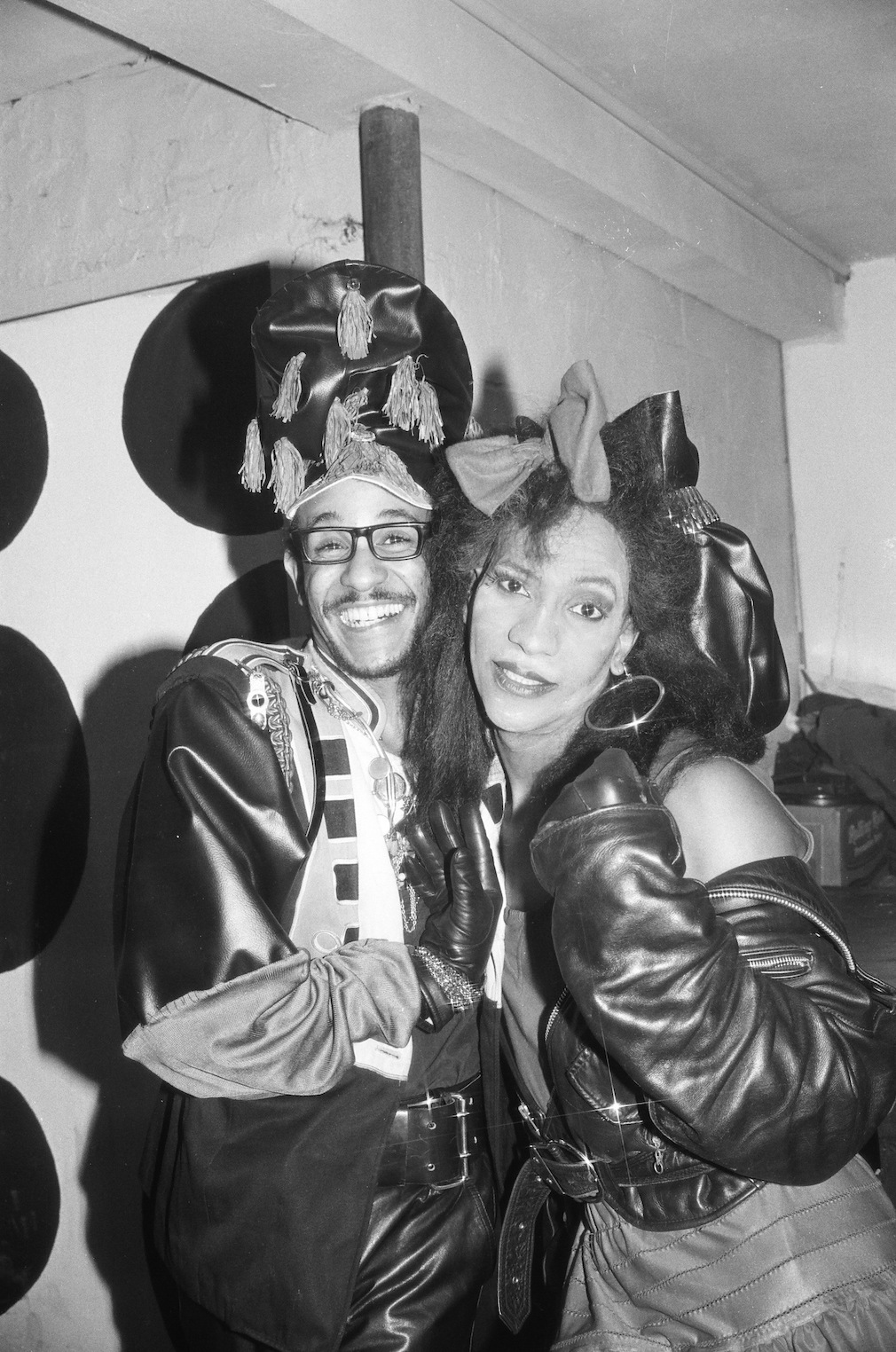 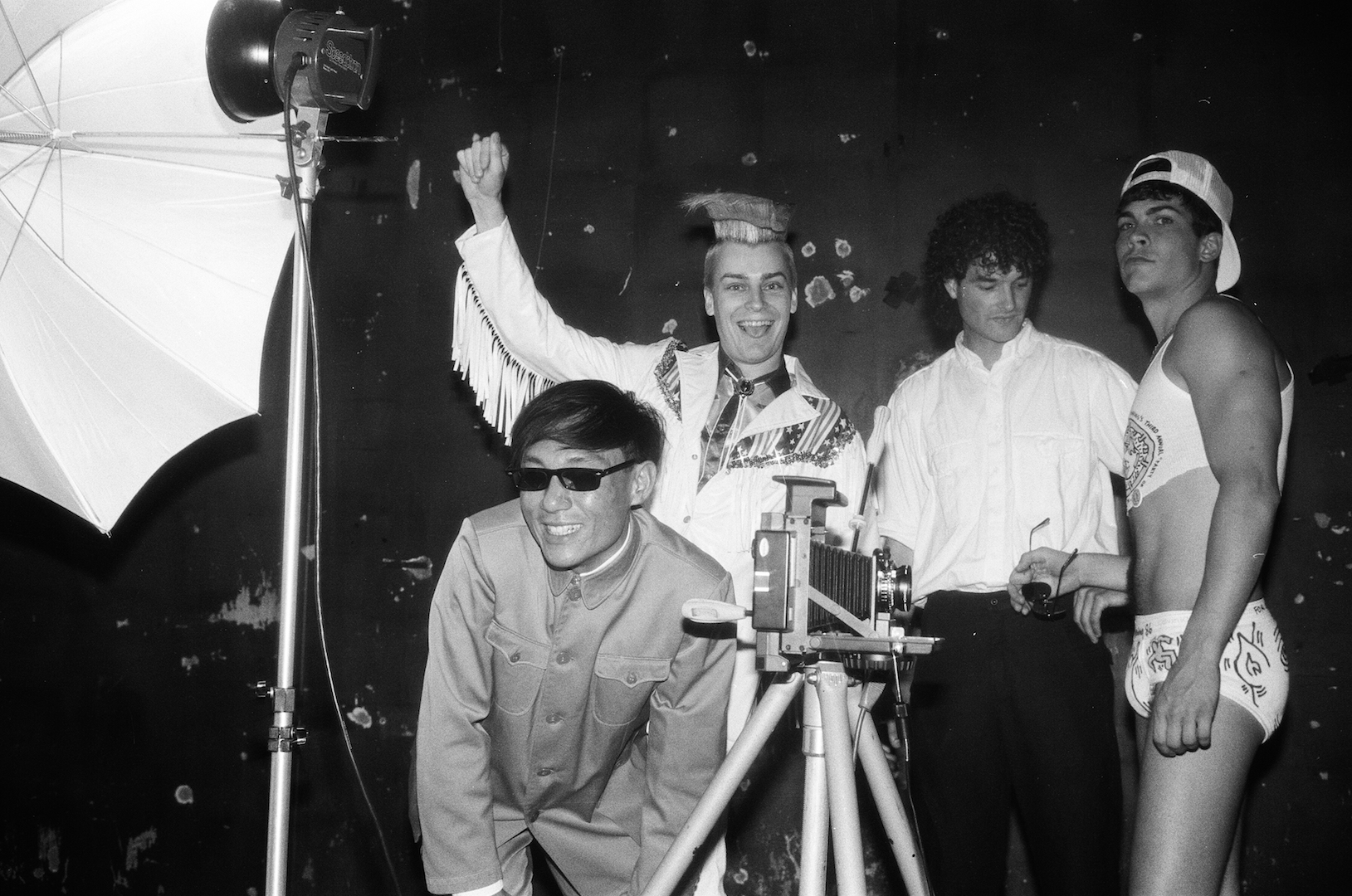 Linkedin
RELATED ARTICLES
OTHER ARTICLES
To mark the anniversary of the mass trespass of Kinder Scout, a group of hikers came together with the intent of creating a new, fully inclusive culture for rural spaces.
Writers Matt Foot and Morag Livingstone explore how four decades of collusion between the government and the police have slowly eroded our right to protest.
In the last of our dispatches from OFFF Barcelona, Rufus Deuchler and Vincent Gault discuss the future of creative process.
Following the release of his latest album God Don’t Make Mistakes, the rapper talks horror villains, police brutality and being unafraid to show his vulnerable side.
Following the success of her debut novel, the Tottenham native is restating her commitment to the place that made her.
A group of Ukrainians living in Poland are helping Ukraine withstand Russia’s brutal invasion by buying supplies and shipping them directly to the war’s frontlines.