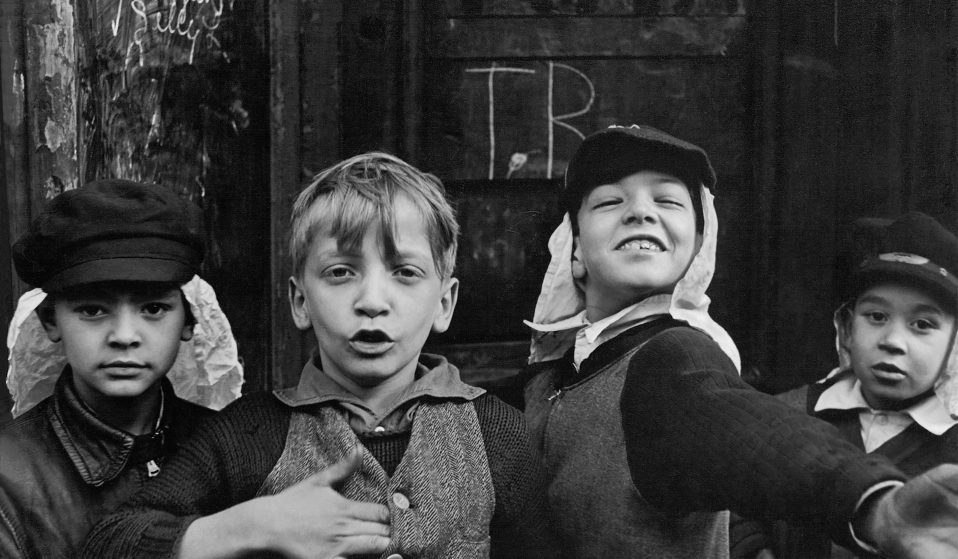 A new exhibition is celebrating the life and work of the late photographer, who imbued everyday scenes with empathy and feeling.

A new exhibition is celebrating the life and work of the late photographer, who imbued everyday scenes with extraordinary empathy and feeling.

Hailing from Bensonhurst, Brooklyn, Helen Levitt (1913–2009) was a New York original. The daughter of Russian Jewish émigrés, Levitt rose to become one the greatest street photographers of the 20th century.

“In a genre dominated by men at the time, Levitt created an outstanding body of work that spans more than six decades and encompasses images, films and books,” says Anna Dannemann, Senior Curator at The Photographers’ Gallery, who collaborated with curator Walter Moser and the Albertina Museum in Vienna, on the new exhibition, Helen Levitt: In the Street.

The exhibition, along with the new book Helen Levitt, offer a look at street life in working-class communities around New York, which she began photographing in 1936 after meeting Henri Cartier-Bresson. Drawn to the spectacle of everyday life, Levitt embraced the passion and pathos of the community — a time when kids transformed the streets into their playground. 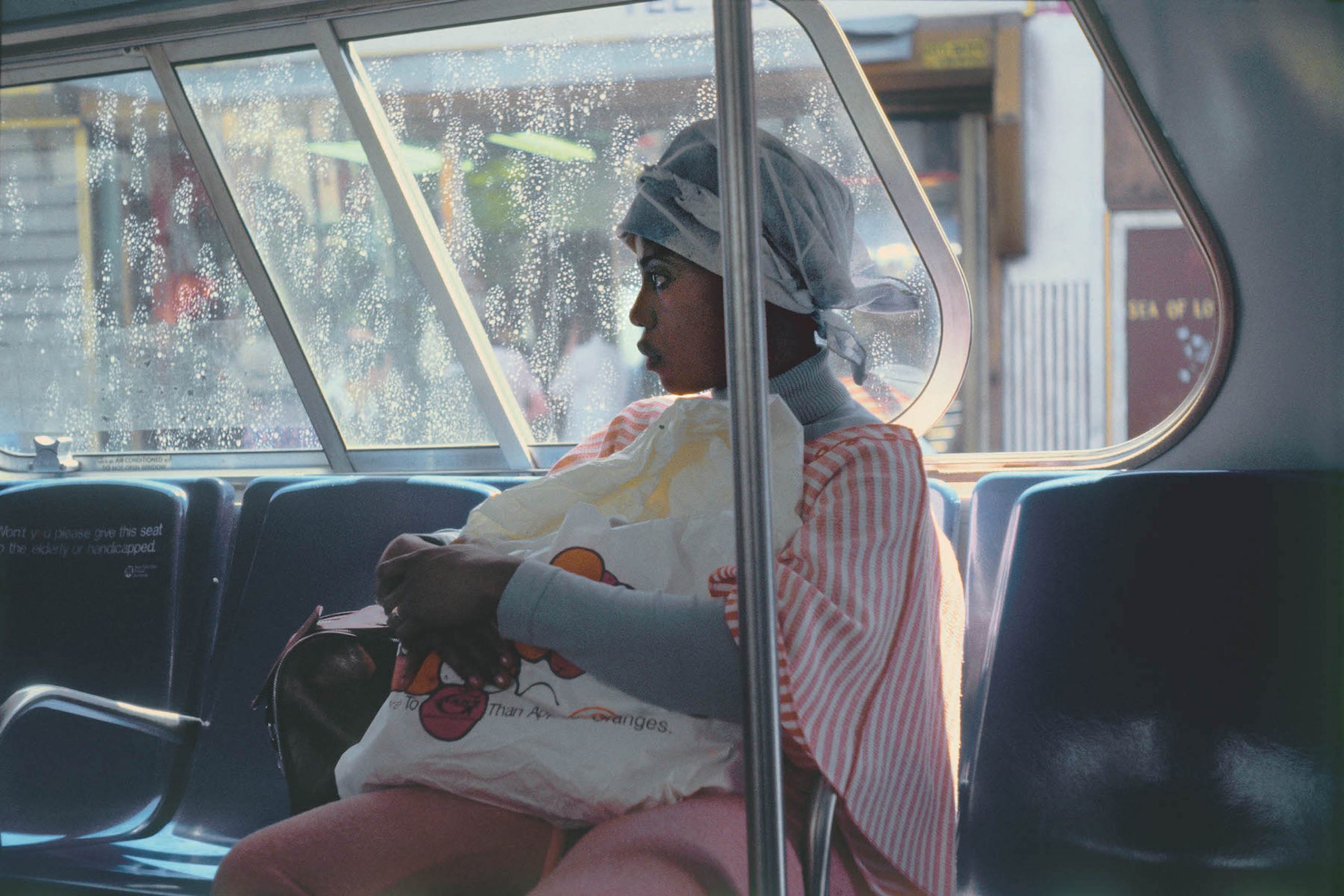 “Levitt’s photographs are spellbinding, full of real events that appear as almost more present and larger than life,” says Dannemann. “Her images don’t follow the rules of documentary photography but instead focus on emotions, happenstances and irrationalities.”

Drawing inspiration from Cartier-Bresson, Walker Evans, avant-garde cinema, social realism, and slapstick comedies, Levitt’s work is poetic in the truest sense of the word. “Her images thrive through contradictions, a complexity that allows for differences to exist simultaneously,” Dannemann observes. 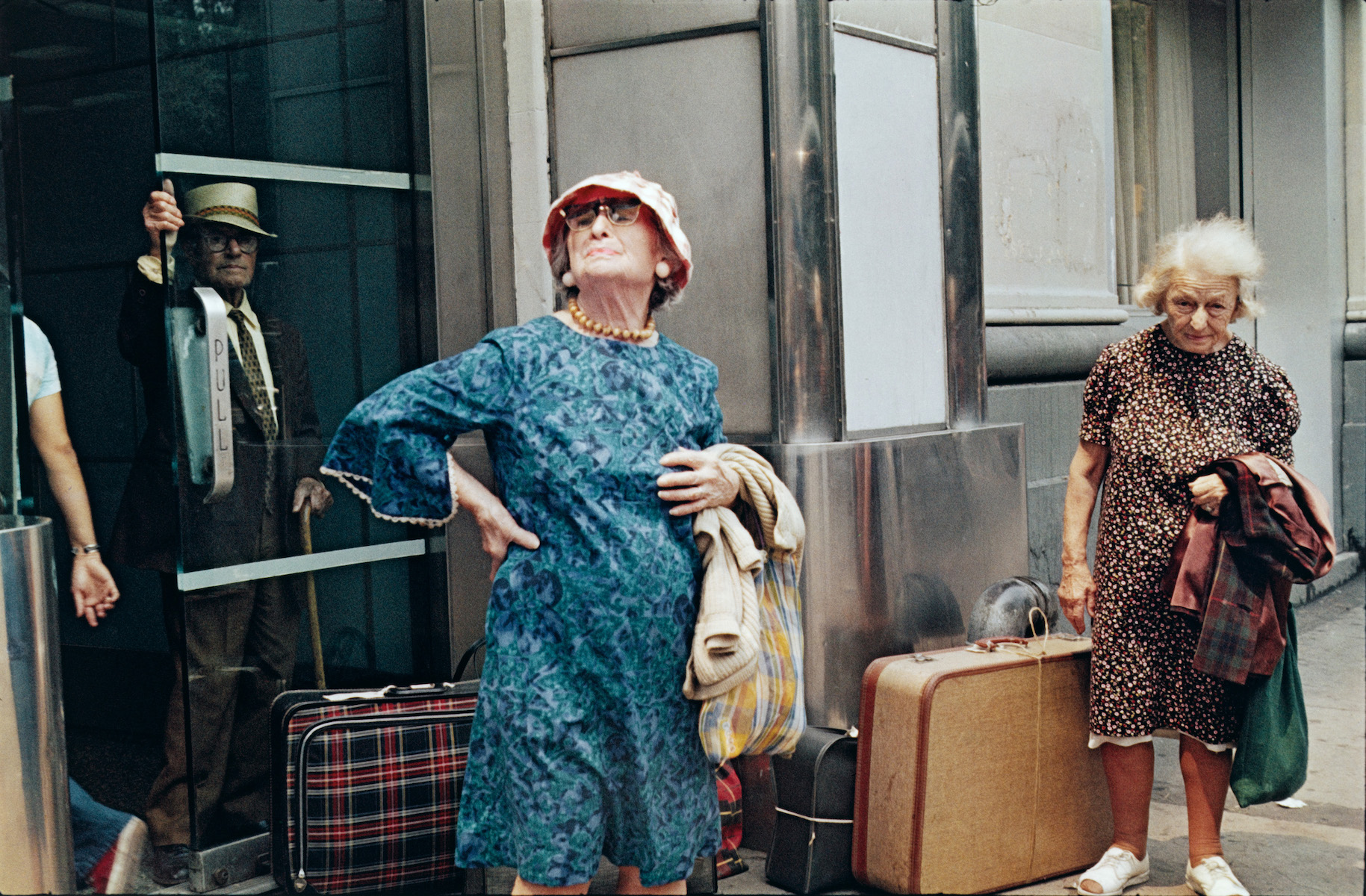 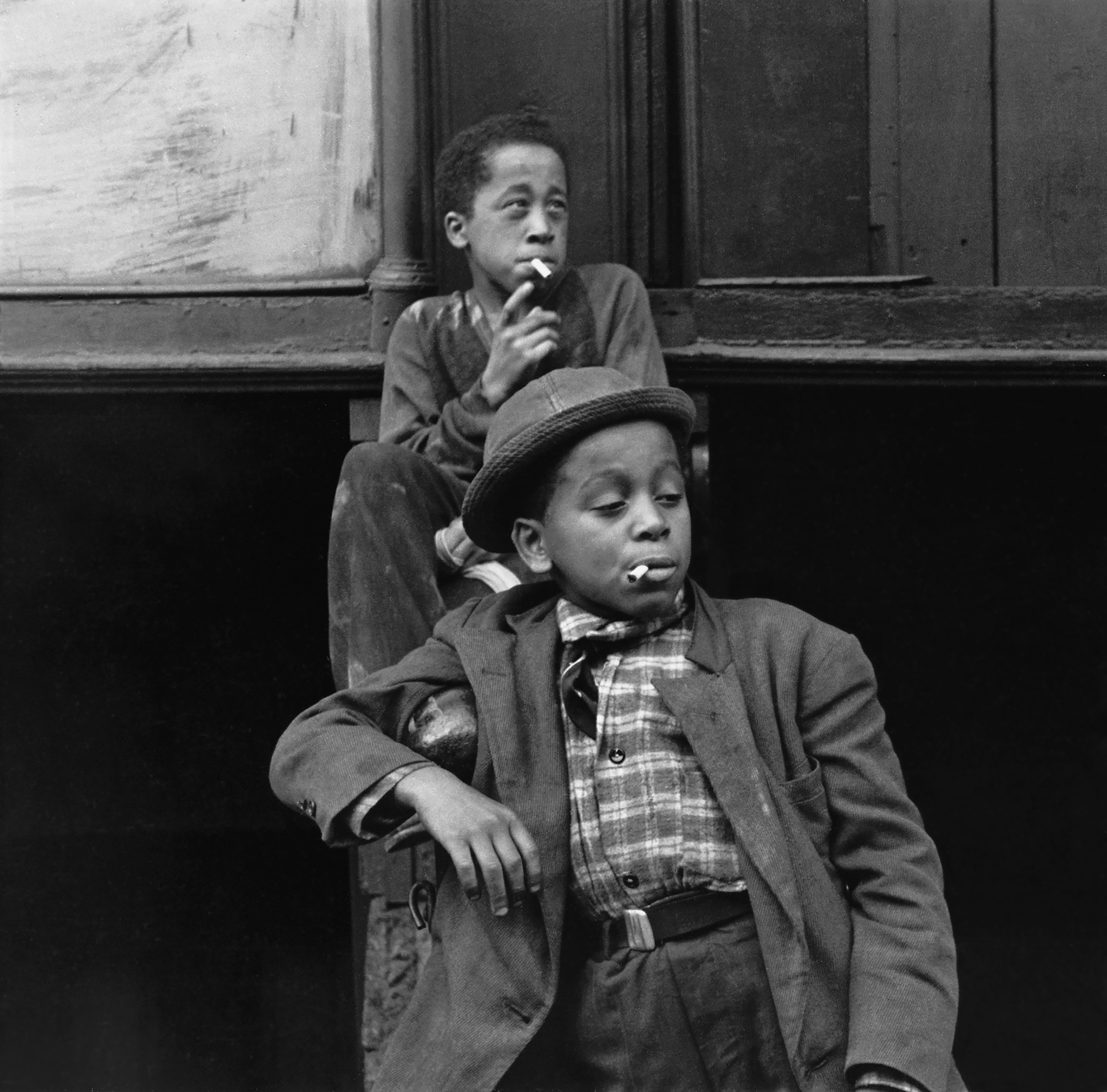 When photographing adults, Levitt delights in depicting them liberated from the confines of polite society, creating powerful psychological portraits infused with empathy. Levitt manages to find expressions of her subject’s inner child through unexpected moments of release.

Although less famous than her contemporaries, Levitt was able to establish a career working as both a photographer and later a cinematographer. From 1945 to 1966, Levitt partnered with filmmaker Janice Loeb and writer James Agee to create In the Street.

Shot on the streets of Spanish Harlem, the ten-minute experimental documentary film is considered a key precursor to the cinéma vérité of the 1960s. Composed of a series of brief sequences without narration or soundtrack, the film is a pure, cinematic expansion of life inside Levitt’s photographs. 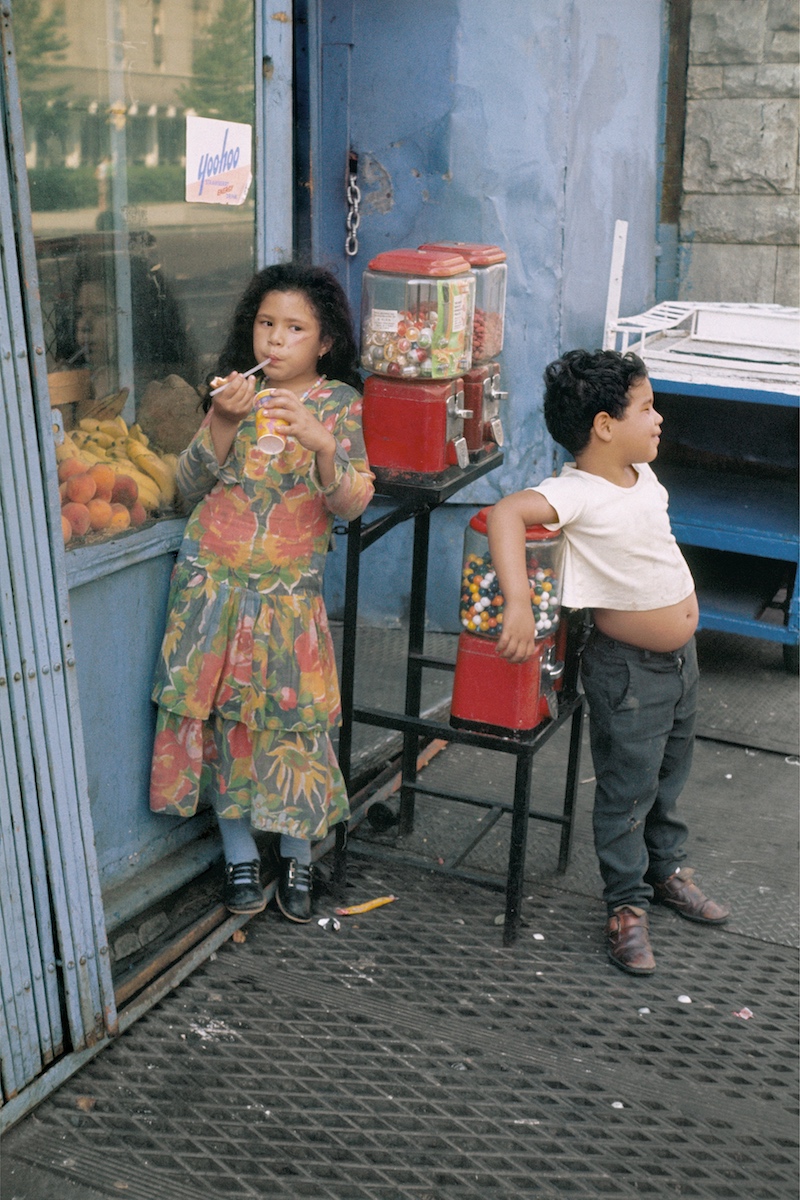 It opens with a written prologue by Agee, which gives voice to Levitt’s vision: “The streets of the poor quarters of great cities are, above all, a theatre and a battleground. There, unaware and unnoticed, every human being is a poet, a masker, a warrior, a dancer and in his innocent artistry he projects, against the turmoil of the street, an image of human existence.”

Offering a window into a world that largely no longer exists, Levitt’s work continues to resonate decades after it was made. “They show what I would describe as deeply human,” says Dannemann.

“The children’s play in the streets reminds us of a freedom from norms, constraints, and the capitalist system. There is something to be learned from observing these interactions and games on the street, and Helen Levitt lets the rest of us in on it.” 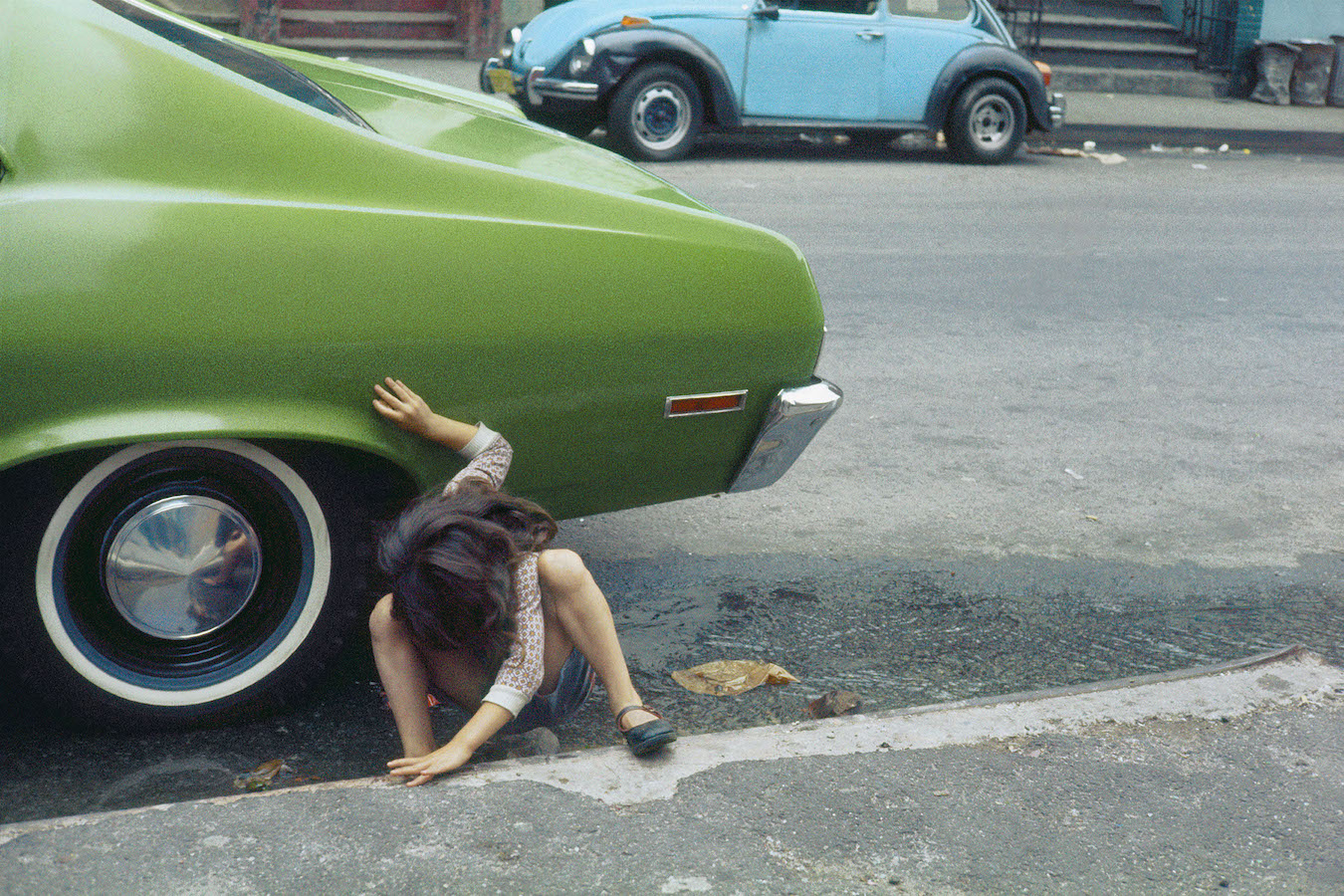 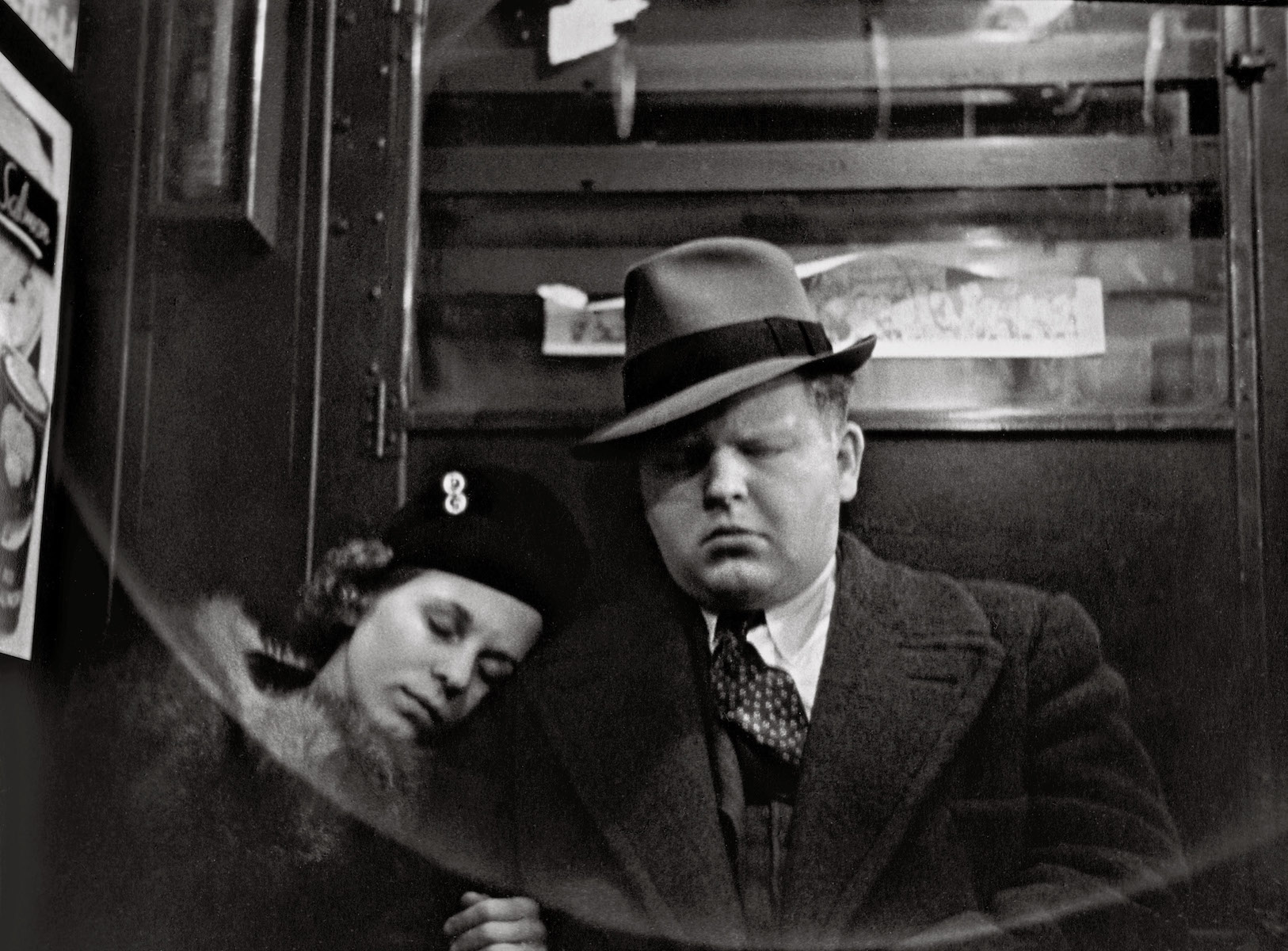 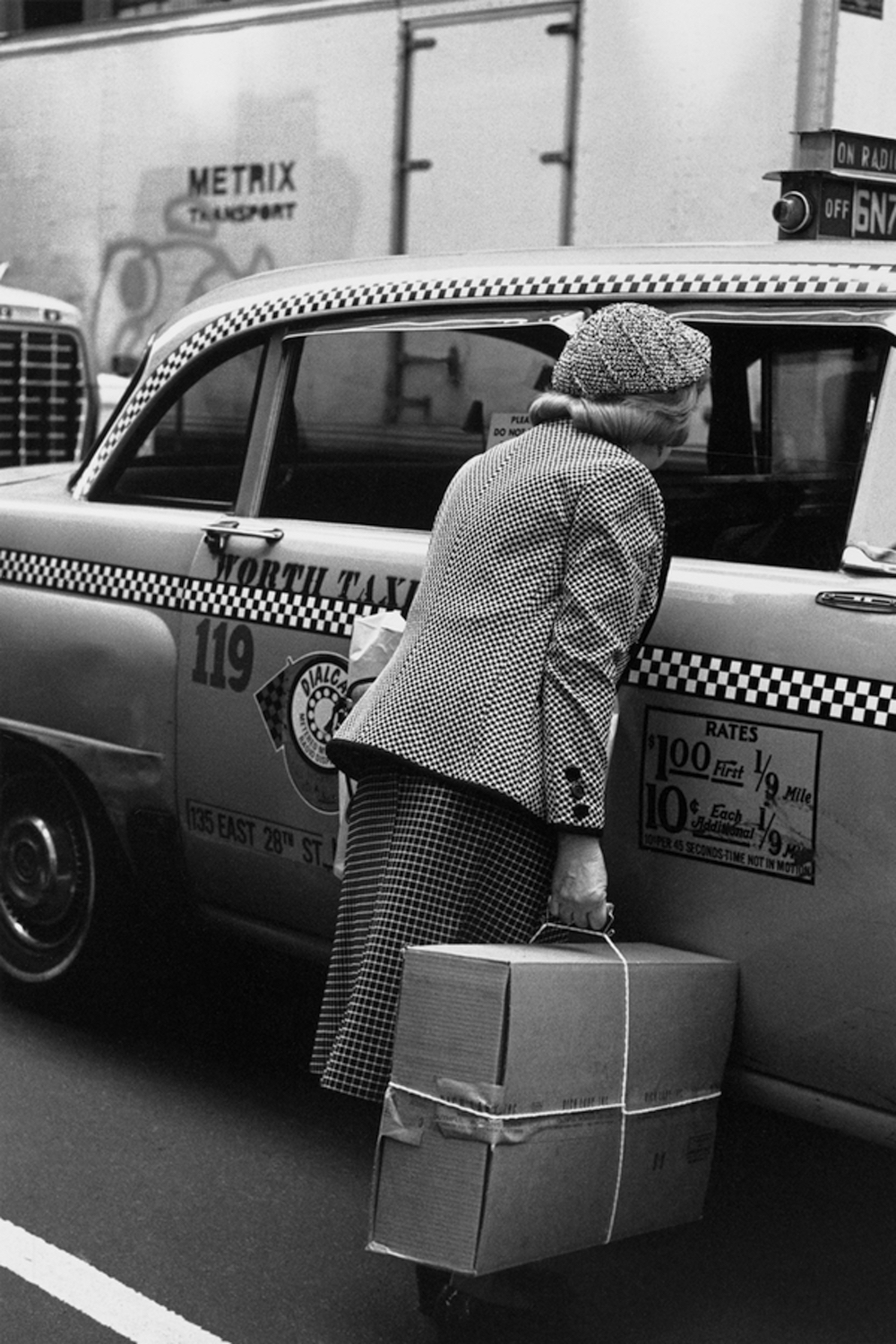 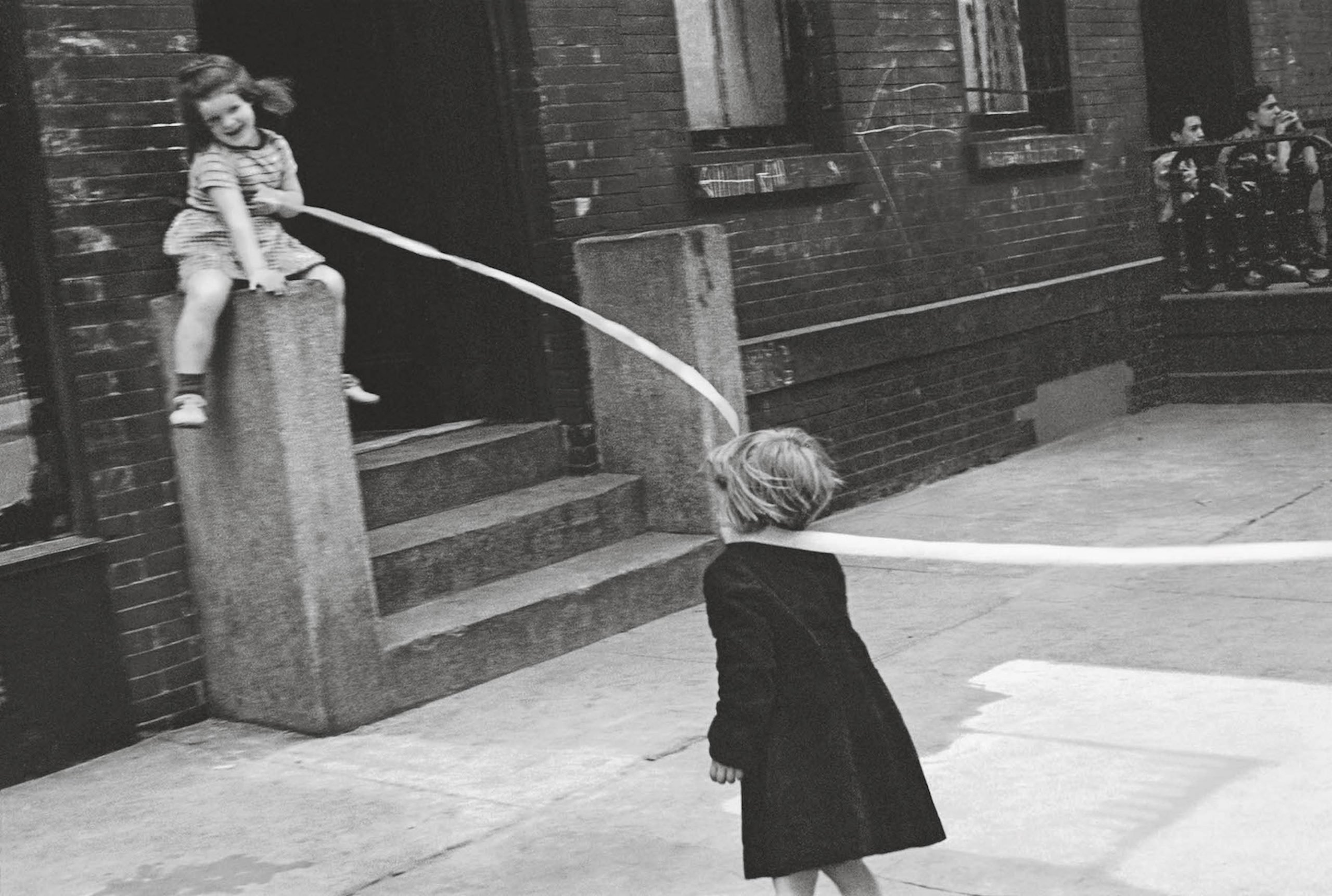 Linkedin
RELATED ARTICLES
OTHER ARTICLES
Zsófia Sivák’s ongoing project documents the country’s tavern culture, preserving a once defining part of rural life.
Photographer Sean Maung reflects on documenting a small town in Pennsylvania afflicted by high levels of unemployment, poverty, violence, crime, and addiction.
After building his reputation covering the US civil rights movement in the 1960s, the photographer went on to produce some of the most enduring images of the past century.
After a two-year hiatus and a new album, the Nigerian artist is riding high. Now, he wants to bring his alternative, genre-bending sound to the world.
From snake handlers to mardi-gras revellers, Tom “TBow” Bowden’s photos provide a snapshot of the wonderful and weird people who make up America.
The pro skateboarder withdrew from the 2020 Olympic Games so he could come out as trans. Now, he’s hoping to encourage others to live as their authentic selves – within the sport and beyond.