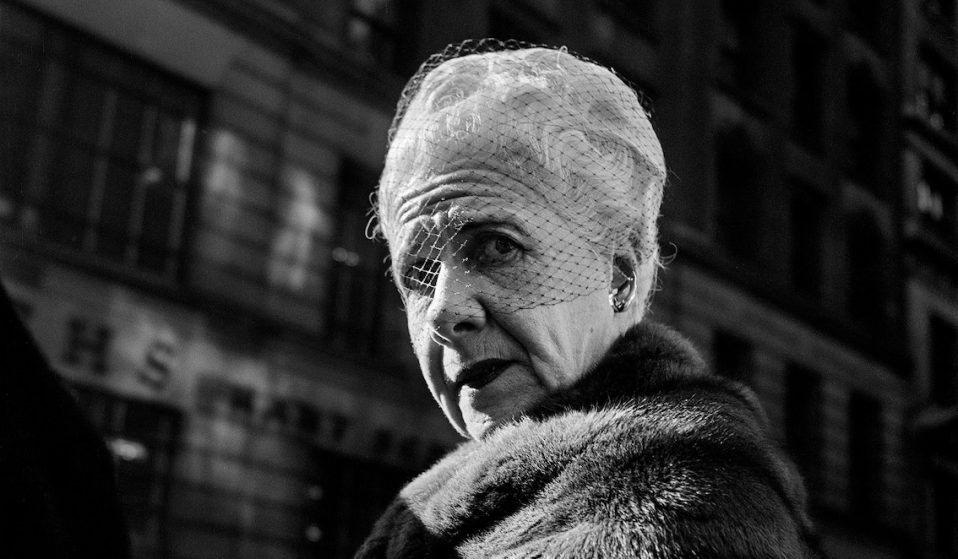 Little-known during her lifetime, Maier is now recognised as one of the great American photographers of the twentieth century.

Little-known during her lifetime, Maier is now recognised as one of the great American photographers of the twentieth century.

In 2007, John Maloof – a real-estate agent, amateur historian, and garage-sale obsessive – purchased a box of some 140,000 negatives on a whim at an auction in Chicago. They’d ended up in his possession after the former owner, Vivian Maier (born 1926), had defaulted on her payments. Maloof soon realised that he had stumbled upon an unknown master of street photography, later googling Maier and finding her obituary from 2009.

The discovery of Maier’s archive set the art world aflame with its extraordinary wealth of street photography chronicling mid-century America. Working as a governess for dozens of Chicago families, she maintained an extremely private life, and it is only now with the publication of Vivian Maier (Thames & Hudson) that the full story of her life and work can be told.

“When I saw Vivian Maier’s images for the first time in 2011, I knew right away I had to pay tribute to this woman,” says general editor Anne Morin, Director of diChroma photography in Madrid. Over the past decade, Morin immersed herself in the archive of still images, Super 8 and 16-mm films, various recordings, and undeveloped films to explore Maier’s practice over half a century. 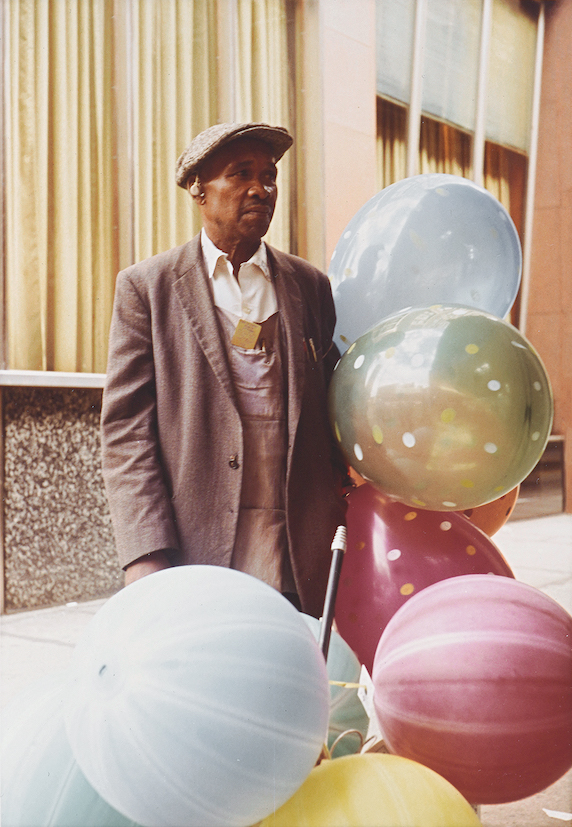 The result is a book as rich and complexly layered as the artist herself. Organised into sections exploring self-portraits, streets, portraits, gestures, cinematic, colour, childhood, and forms, Morin carefully considers Maier’s relationship to the city as a theatre, where the dramas of daily life play out on the world stage.

“The street, as Helen Levitt said, is where life is. It is where something is always happening – even when it seems like nothing is happening,” says Morin. “The stage is set, the passers-by are actors, and the stories are constantly being made and unmade. You need a quick eye to see and grasp it.” With the camera, Maier did just this, using her intuition, instinct, and vision to guide her. 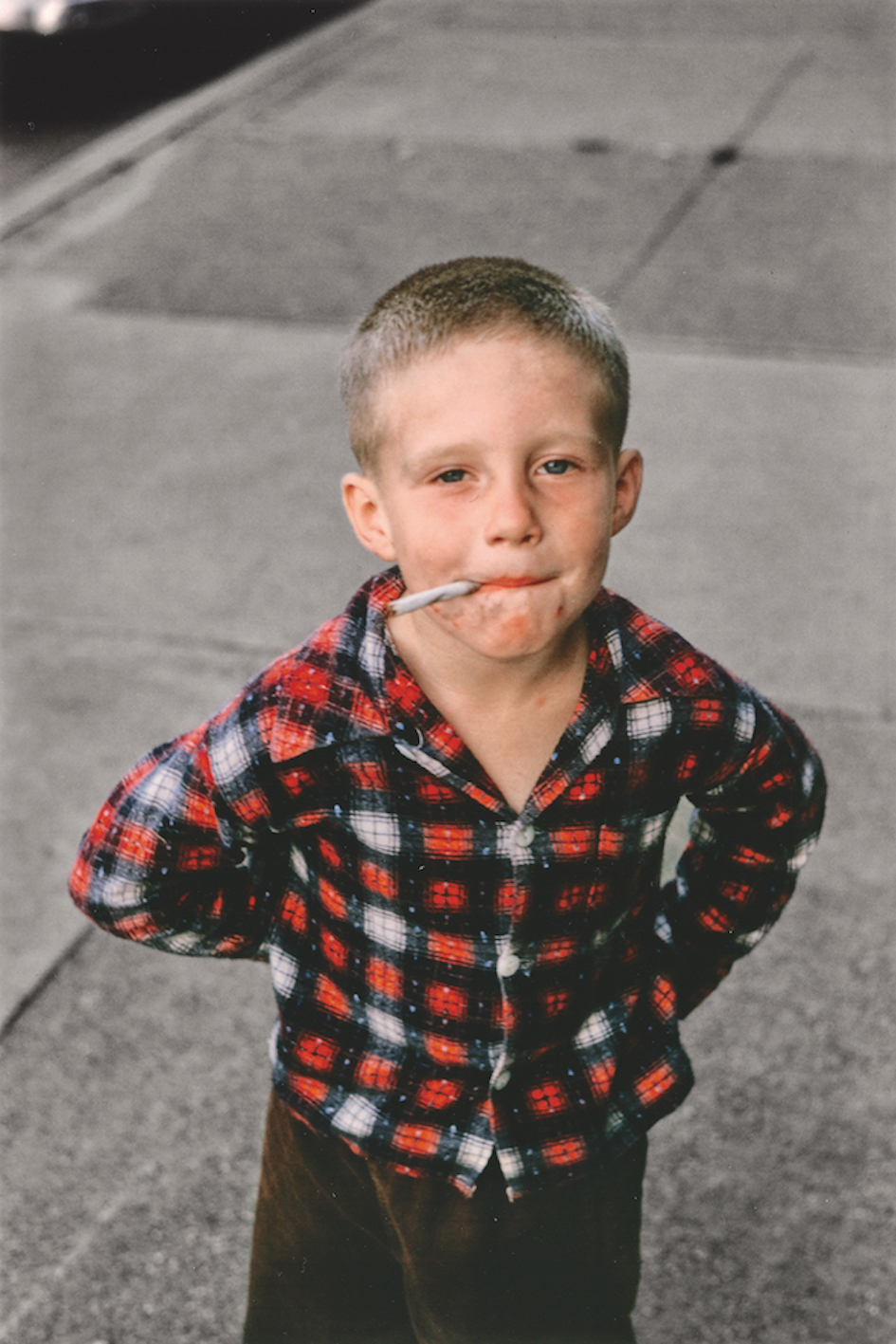 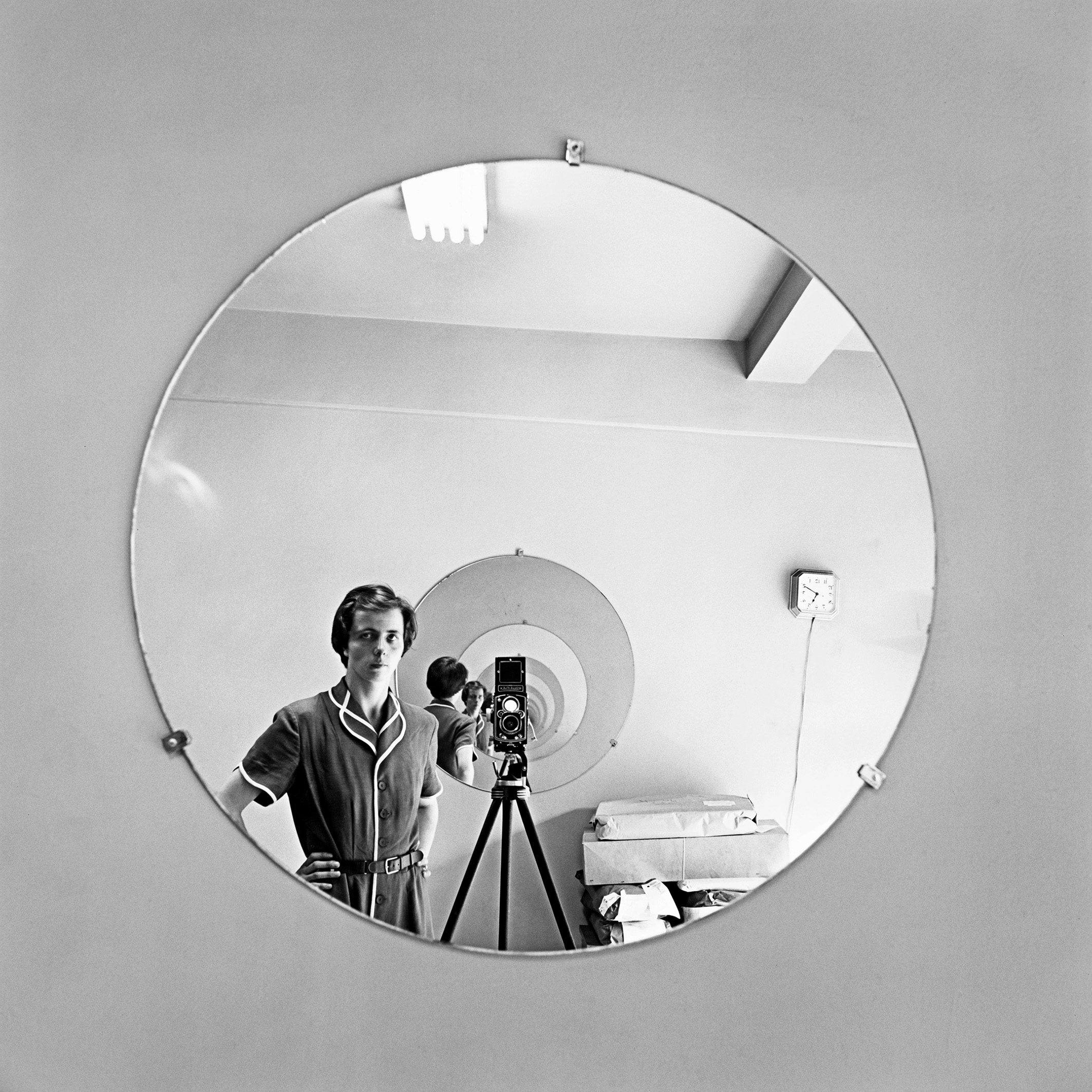 As a first-generation European American born in 1926, Maier was part of the working class long before women’s employment was a feminist talking point. As a governess, Maier served wealthy families, but it was also that position that gave her creative space to make art everyday.

“I think Vivian Maier acquired this ability to see through her constant contact with children,” says Morin. “The Russian filmmaker Tarkovski said that children, like the poet, do not look at the world, they discover it. Maier could bring an extraordinary dimension of the ordinary to the surface. She does not need the spectacular to see, detect, and tell stories. She was interested in her time as if she were a stranger to it.”

In Maier’s hands, the camera became a tool to reclaim her identity and her voice. Her self-portraits become particularly resonant in light of the proliferation of selfies today. Morin observes, “The identity crisis that inhabits our contemporary times echoes in what, for Vivian Maier, was simple proof of her existence.” 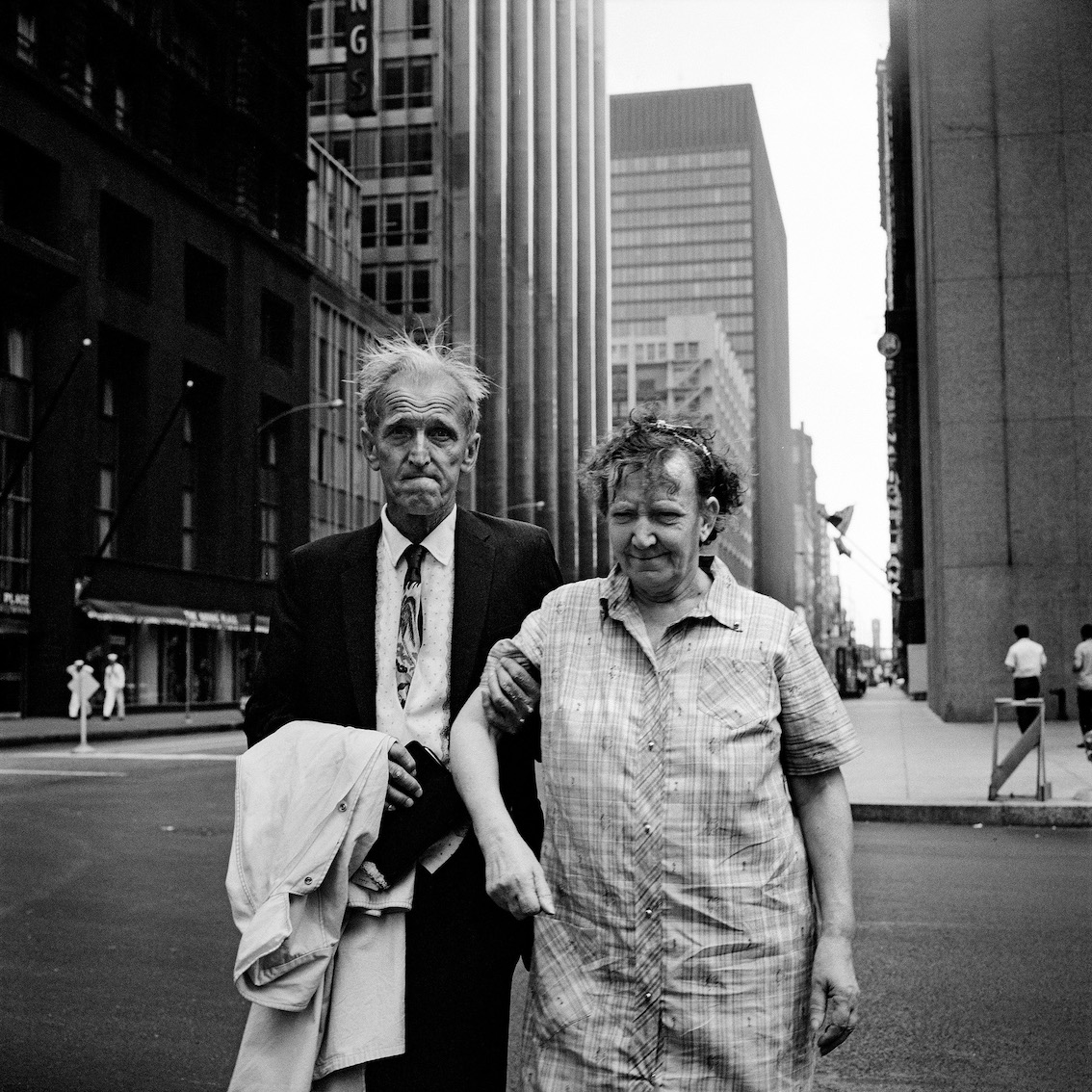 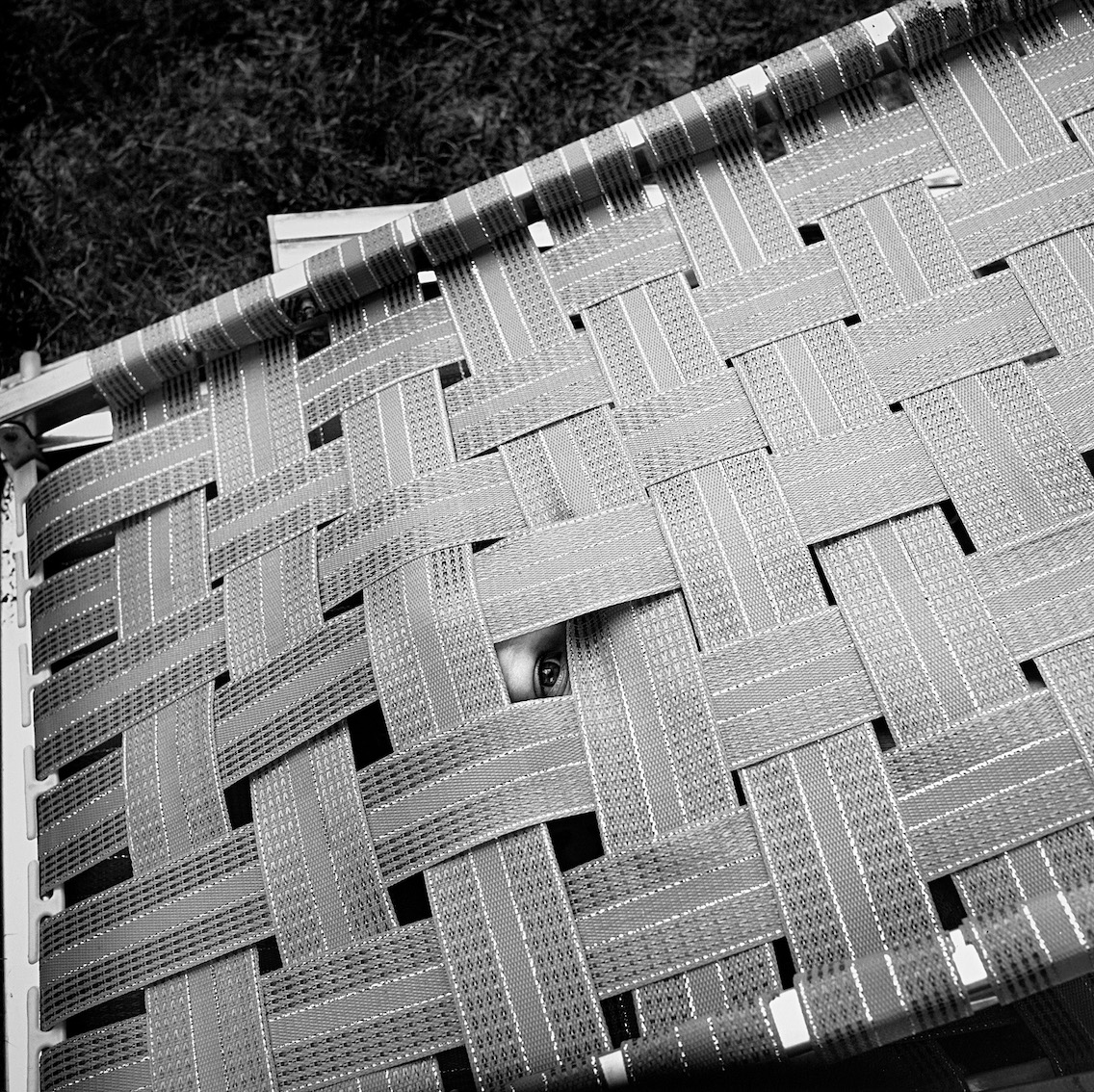 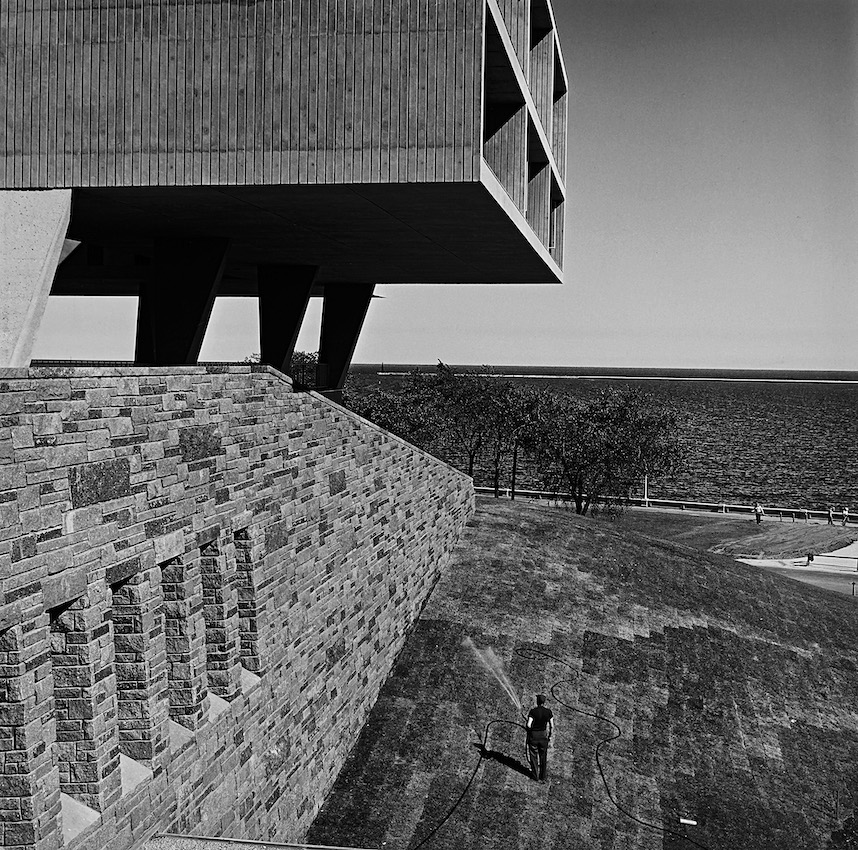 Vivian Maier is out now on Thames & Hudson.

Linkedin
OTHER ARTICLES
A new documentary tells the story of an unassuming cul-de-sac of 13 timber framed houses built by Fusions Jameen – London's first Black housing co-op.
Hackney Bumps is a DIY sanctuary in the heart of East London, home to a thriving diverse community of skateboarders – and beyond.
The demonstration took place this week over plans to slash £50m from arts bodies in London.
A campaign seeking to prevent future injustices where there is state involvement is gaining momentum, with Labour recently pledging its support.
A new exhibition is marking the photographer’s 100th birthday with a look back at his extraordinary career.
Max Miechowski reflects on documenting land that is being lost to the sea – and the people who live life on the edge.