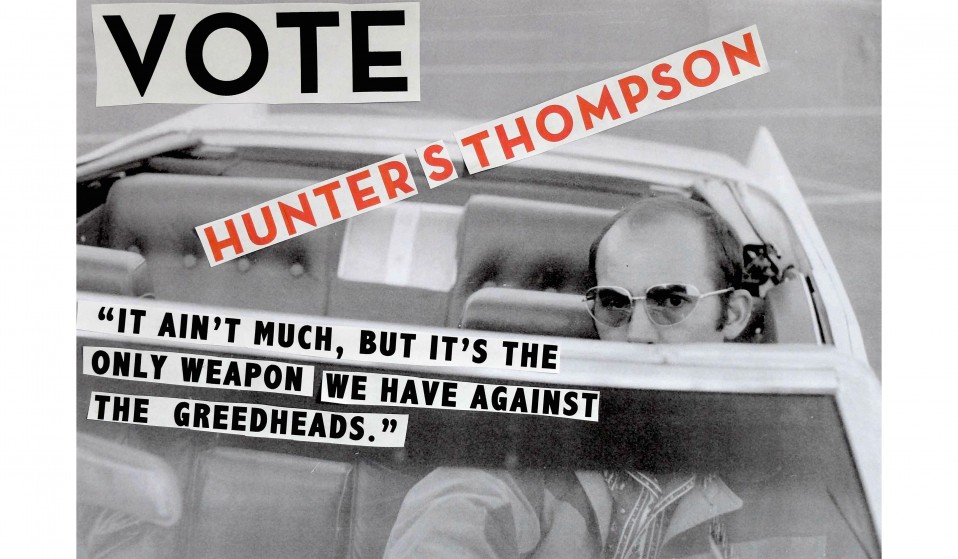 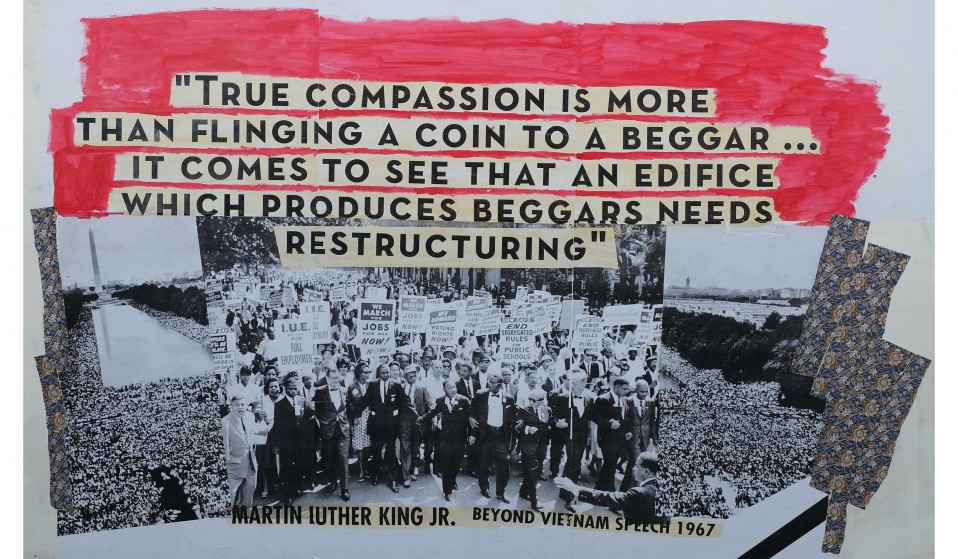 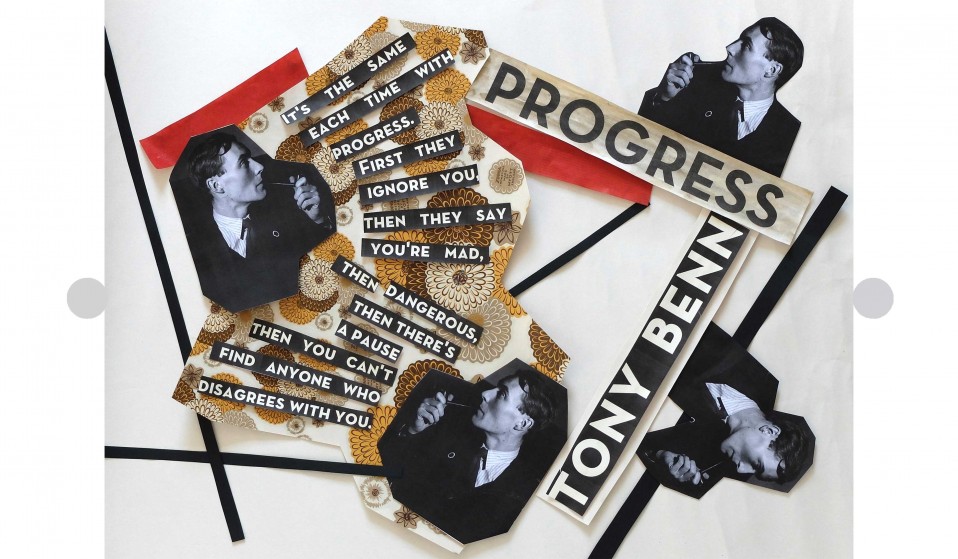 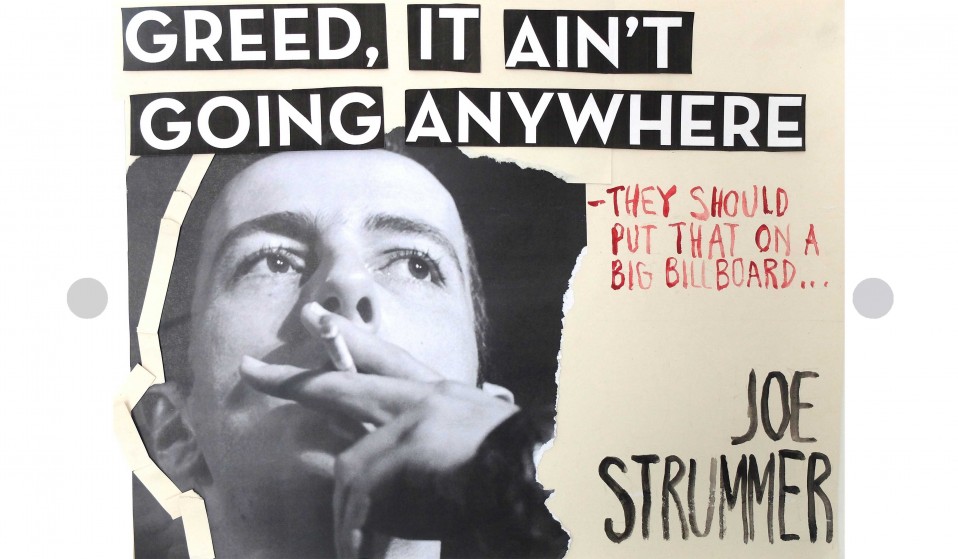 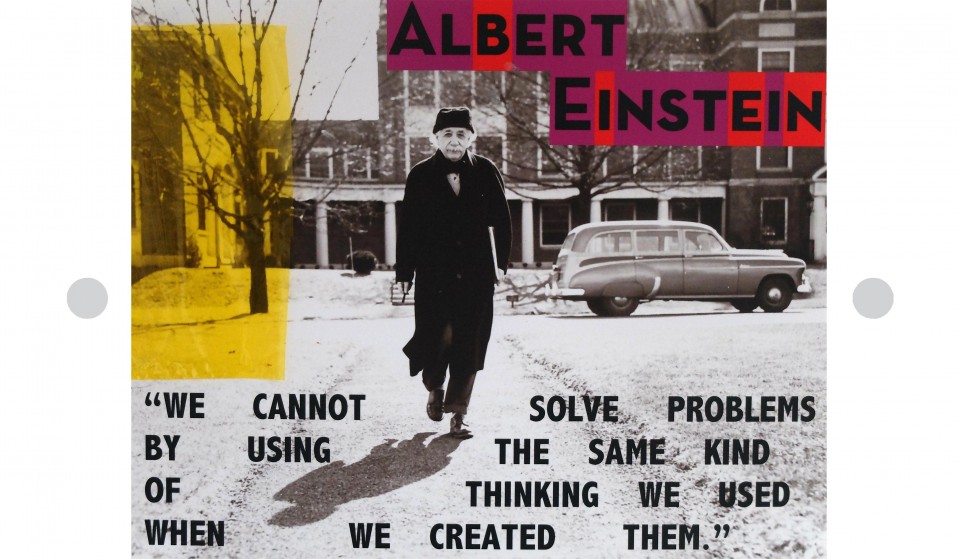 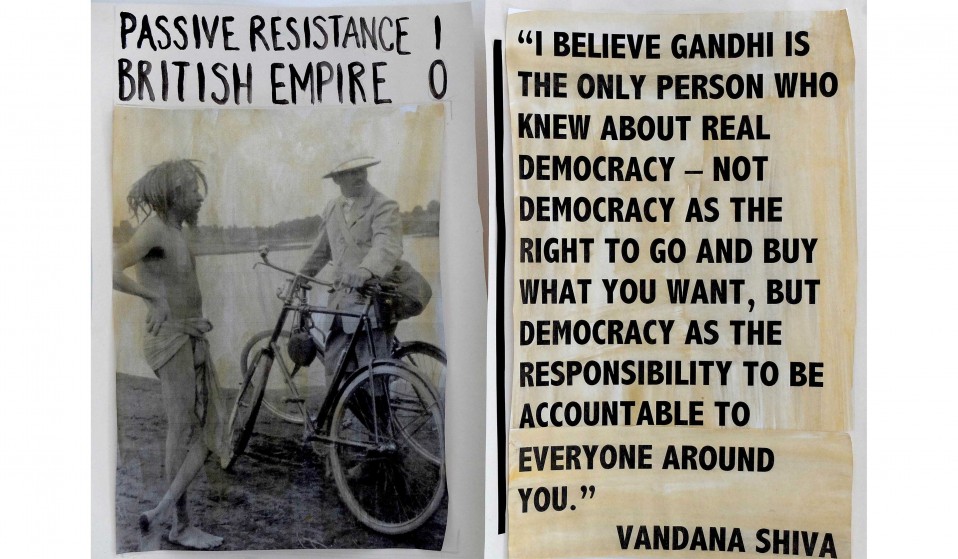 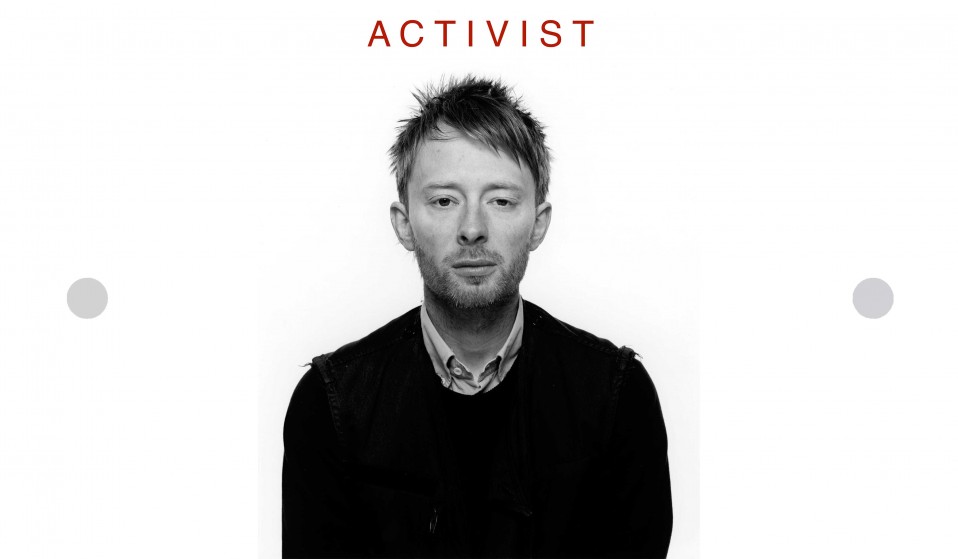 We're screening Russell Brand’s new film The Emperor’s New Clothes and having a chat about activism, radical politics and alternatives to the ballot box. It's completely free so join us at Huck’s 71a Gallery on Wednesday May 6 at 7pm.

We're screening Russell Brand’s new film The Emperor’s New Clothes and having a chat about activism, radical politics and alternatives to the ballot box. It's completely free so join us at Huck’s 71a Gallery on Wednesday May 6 at 7pm.

The UK’s general election is days away and we’re already sick of the stage-managed debates, mind-numbing party political broadcasts and messages from the Designated Bastards.

If you’re tired of all the spin, head down to Huck’s Alternative Election Party at our 71a Gallery on Wednesday May 6, 7-11pm. Free tickets here.

We’ll be screening Russell Brand and Michael Winterbottom’s great new film The Emperor’s New Clothes and sticking around afterwards for a fun talk about activism, how young people can influence politics and alternatives to the ballot box.

Should you even vote? Vote with your feet, join us and make yourself heard. 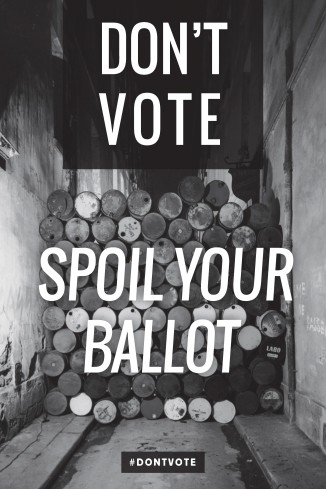 We have an exciting lineup of special guests, including artists, activists and people power legends. The event is totally free and it’s BYOB – so expect the conversation to get a bit rowdy.

Lindsey Garrett became one of the stars of The Emperor’s New Clothes after helping Hoxton’s New Era estate to come together and fight a successful battle against predatory landowners, whose proposed rent rises threatened many in the tight-knit community with eviction.

Lisa Mckenzie is an LSE research fellow, author of Getting By: Estates, Class and Culture in Austerity Britain which challenges the demonisation of the working class and is standing against Iain Duncan-Smith in the 2015 general election in protest against his welfare ‘reform’ agenda.

Katy Bauer is a Bristol-based artist whose work addresses activism, radical politics and community engagement. Her How Does an Activist Eat Potatoes series at Bristol’s Bear Pit outdoor gallery in 2013 celebrated progressive thinkers and change makers from Hunter S. Thompson to Nelson Mandela to Albert Einstein.

Get your free tickets  here. Find us at 71a Gallery, Leonard Street, Shoreditch, London, EC2a 4QS.

Thanks to STRIKE! Magazine and artist Katy Bauer for providing artwork and Studio Canal for The Emperor’s New Clothes.

Linkedin
RELATED ARTICLES
OTHER ARTICLES
A Huck exclusive interview with the Special Patrol Group, the activists behind the ‘Bullshit Jobs’ campaign, on their latest Don’t Vote action.
Director Michael Winterbottom explains The Emperor's New Clothes is a fun and empowering wake up call to fight back against growing inequality.
Talking capitalism, free ice cream and fighting the social cleansing of Barnet’s Sweets Way Estate with comedian-turned-revolutionary Russell Brand.