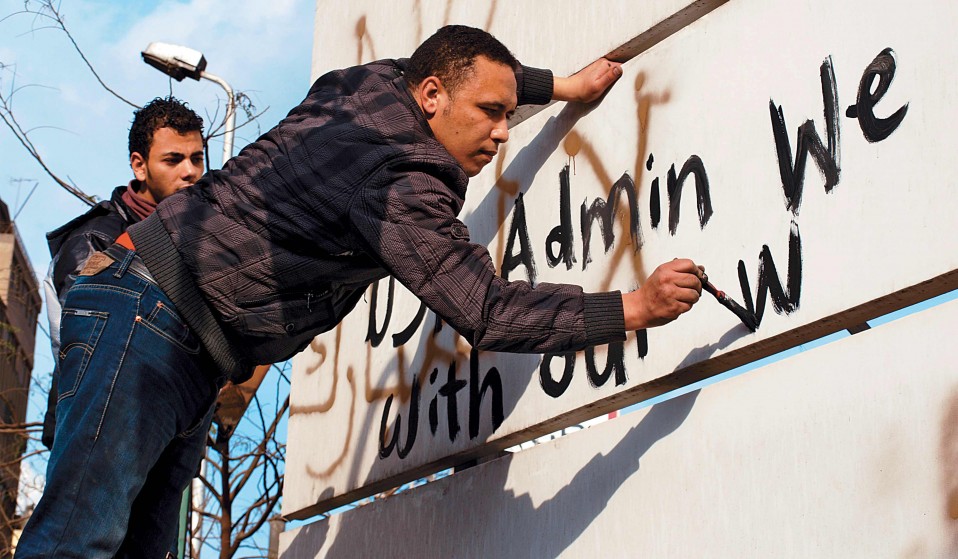 Huck’s editor Andrea Kurland will be speaking at the provocatively titled How to Change the World discussion, alongside Karla Sweet from Arts Emergency, which provides arts mentoring to thousands of young people, and Genevieve Dawson from Campaign Bootcamp, which works to upskill the next generation of campaigners.

Looking back through Huck’s extensive archives on activists and change makers from across the globe, she’ll be asking if magazines can change the world.

How to Change the World is free but booking is recommended. Join us at Tate Modern, McAulay Schools and Family Room, Saturday July 25, 18.30 – 19.30.

Reddit
OTHER ARTICLES
South American director Pablo Larraín discusses his new film Ema: an anarchic, dance-fuelled redemption story.
After a prolonged period of isolation, therapy and introspection, the French singer and actress returns with her hotly anticipated third album.
Campuses across the country have closed in response to the coronavirus crisis – but what about the students who have been left behind?
The 25-year-old talks history, heritage and why he wants to help build a new movement of independent Asian American farmers.
In a new series, produced in partnership with Squarespace, we spotlight real-life artists and makers as they adapt to life under lockdown.
In their latest project, A Glittering Eye, photographers Courtney Asztalos and Michael W. Hicks capture a lavish world on the brink of collapse.