Art & Culture / How human rights films can change the world 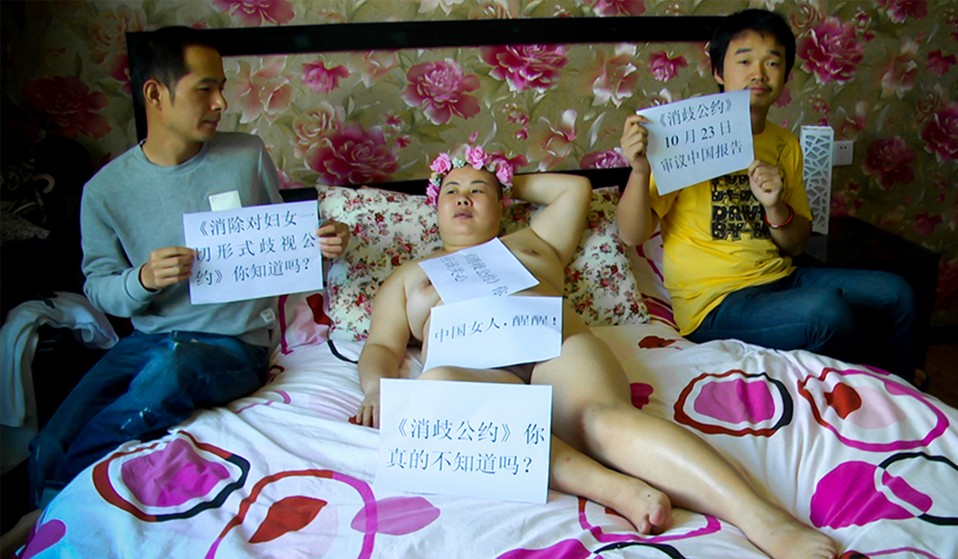 With the Human Rights Watch Film Festival kicking off in London, HUCK speaks to its Creative Director, John Biaggi, about the power of film in highlighting human rights abuses and pushing for change.

When the Human Rights Watch Film Festival was founded in New York City in 1988, it set out with a mission to take the best films human rights documentaries made each year to audiences who may not normally see them. From small beginnings they’ve grown, and this year the festival will have a presence in 22 countries across the world.

With the London leg of the festival kicking off this week, HUCK caught up with John Biaggi, the festival’s Creative Director, an integral cog in the festival wheel for 17 years. Speaking from his office in NYC, we asked John about the power of film in the human rights field and what to look out for at the London festival this year.

HUCK: The festival has been going in London for 20 years now, over that time have you worked out the role that films play in shedding light on human rights abuses around the globe?

John: The power of film begins with the fact that of all the different forms of communication we have, the visual form is dominant. Films, shorts, and TV; it’s where people go to get their political and cultural information, it’s a place where people’s opinions are shaped. We write these incredible reports here at Human Rights Watch – but people in power read them. It’s not to say these reports aren’t impactful, but if we want to influence the public, and a larger audience, film is the dominant medium.

Over the last ten years films that deal with human rights issues have become incredibly popular. Why do you think that is?

I’ve been here almost 20 years now, and I’ve definitely seen a sea-change in human rights film making. At the start of my time here the production values of most of the pieces were, let’s say, pretty rough. It was always someone with great access and a camera, who’d be documenting an abuse or human rights issue in a place that was hard to reach. We showed them as they were important for audiences to see, but it took another 10 years until the films were made by those with more skills.

When we started to hear about human rights more often from politicians and high profile campaigners, it made regular filmmakers look at these issues through a more artistic lens. It’s why the quality has come up so noticeably, and this has taken human rights as an issue into the global consciousness.

Have any films you’ve platformed gone on to shift governmental policies?

Yes, it happens a lot. One pretty good recent example is a film called The Invisible War, which ended up nominated for an Oscar. The film was made by Kirby Dick, and explored the issue of rape in the U.S. military. Here’s a film that did exactly what I eluded to – the film makers took their film, and got the U.S. Secretary of Defence at the time, Leon Panetta, to watch it. After seeing it, Panetta said publicly that the film convinced him that a wave of reforms needed to be put into motion.

What should audiences be looking out for this year in London?

This year our opening night will see us screen Hooligan Sparrow – it’s an incredible piece that follows a brave activist in China, who is continually hounded and beaten down by the government. Already this filmmaker has screenings set up at the UN and U.S. Congress, targeting places where policy makers are, so governments can use the film to inform their actions. 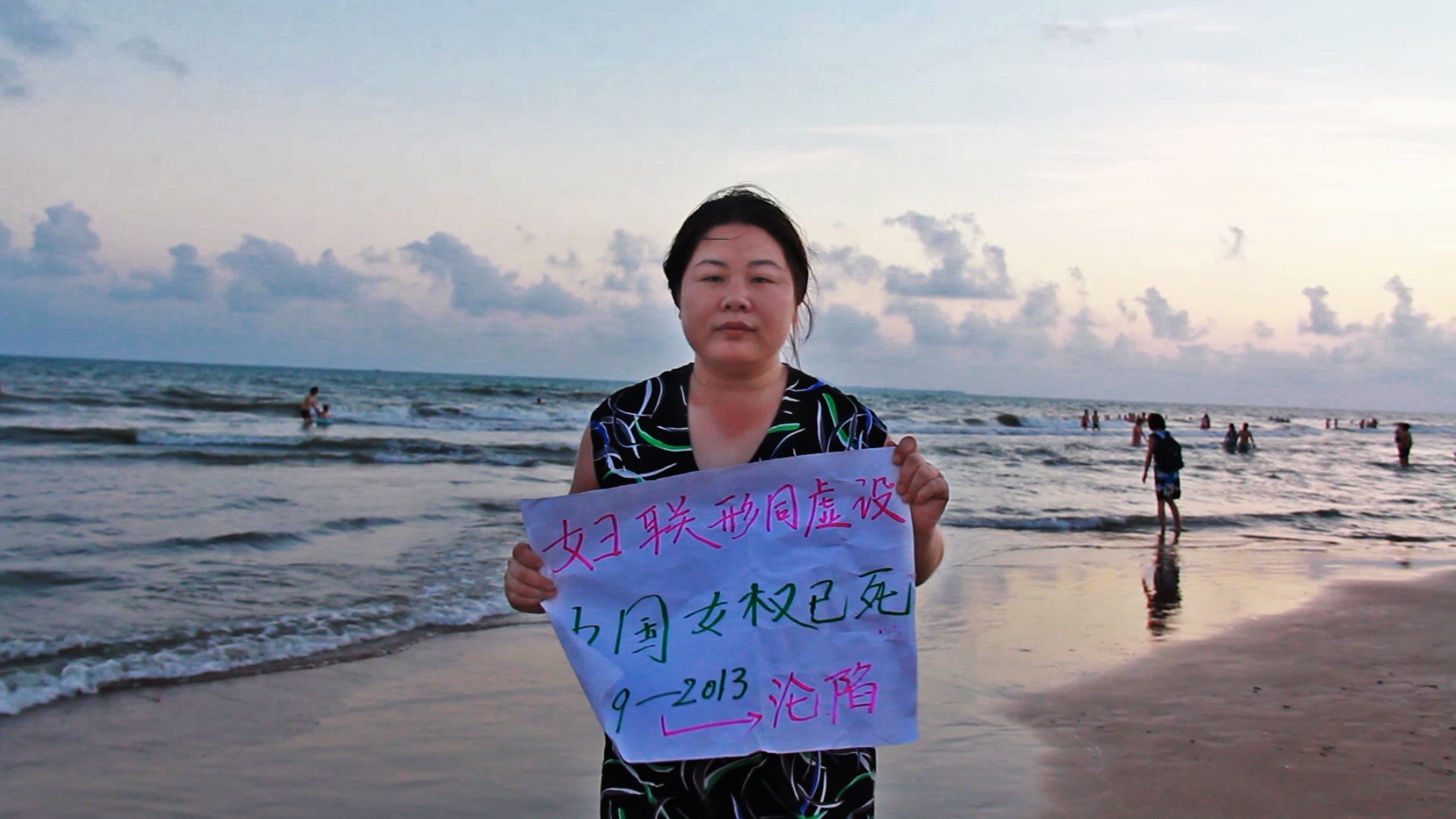 We have a block of films this year that deal with censorship and freedom in China – including Inside the Chinese Closet, a film about young LGBT people who keep their sexuality or gender hidden. It looks at familial relationships, we see young people who have come out to their parents still pressured into fake marriages. It’s a remarkable film that how removed and cut off these people are from society.

As far as the UK perspective goes, we’ve got Frackman, unsurprisingly a film about fracking – a massive issue in the UK. It’s a beautifully made film from Australia, about this one man who just won’t give up in his fight to highlight the dangers of fracking. He just carries on, it’s an uplifting film about the power that one individual has to bring an issue into the public consciousness. 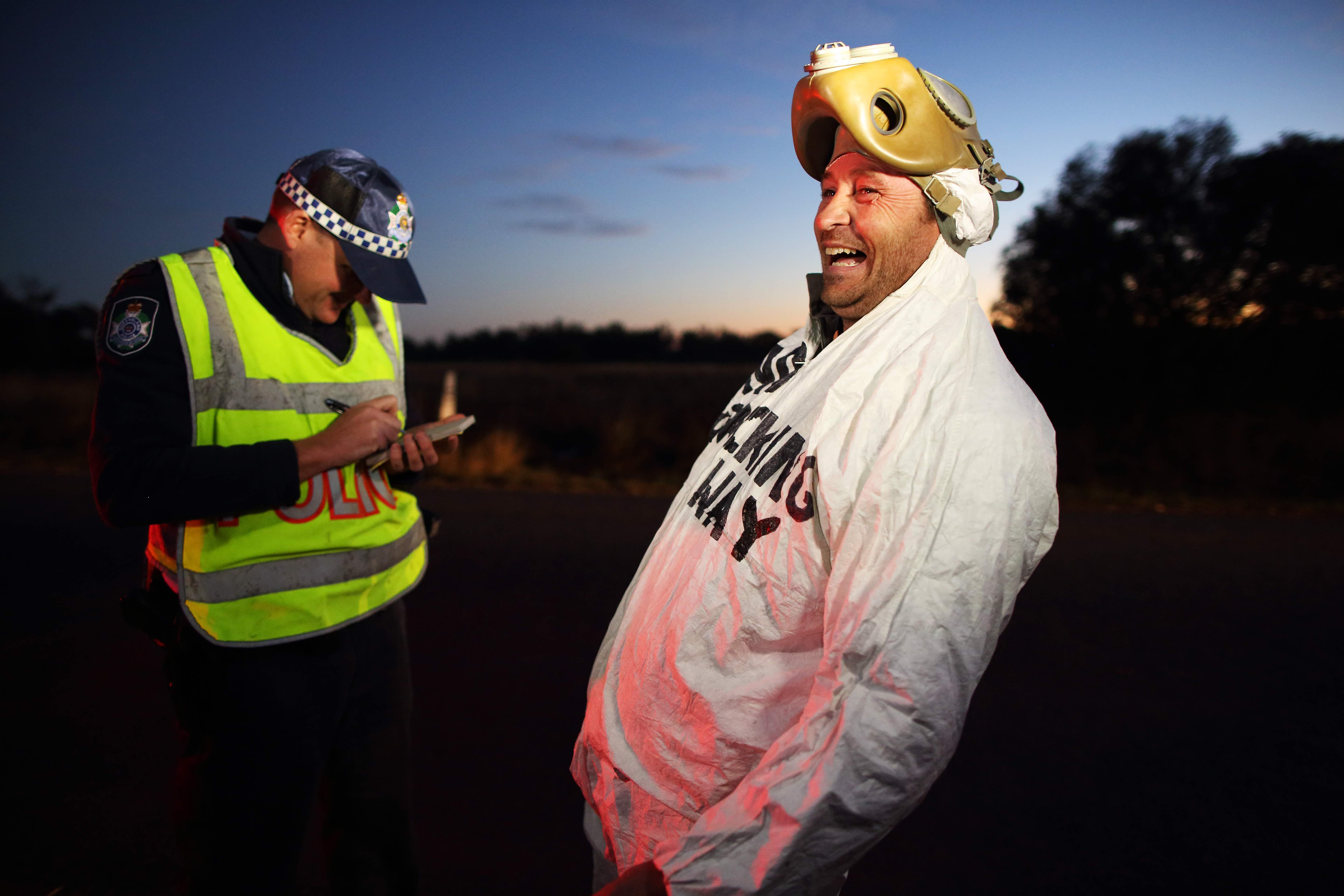 There must be thousands of films made each year that tackle human rights issues, how do you pick which make the festival’s final cut?

Our process is long, and it takes us months to go through everything submitted. Firstly reviewers grade each submission, and the ones that percolate up are watched by me and some other folks at the festival. Every film has to also go through an internal vetting process here at Human Rights Watch; it’s an organisation based on fact, and factual accuracy is pivotal. A lot of films just don’t make it. We started with somewhere between 600 and 700 films this cycle, and we’ll end up with no more than 40.

How are films that tackle human rights issues set to evolve in the coming years?

One thing I’d say to definitely keep track of on the horizon that will have a huge impact on human rights films and how they go on to change policy is virtual reality. We’ve been watching short films, and they’re still in their infancy – but there’s some extremely powerful stories, covered in the most visceral and complete way that I’ve ever seen. One that I’ve seen is called “6×9”, about solitary confinement, and we actually might show it in New York this year. You’re placed in this cell, and it brings home, just for a second, what it must be like to be inside one of these for 23 hours a day. It’s a powerful medium, and it’s going to shape the future of the field.

The Human Rights Watch Film Festival opens in London on March 9th. Find out more about the what’s on here.