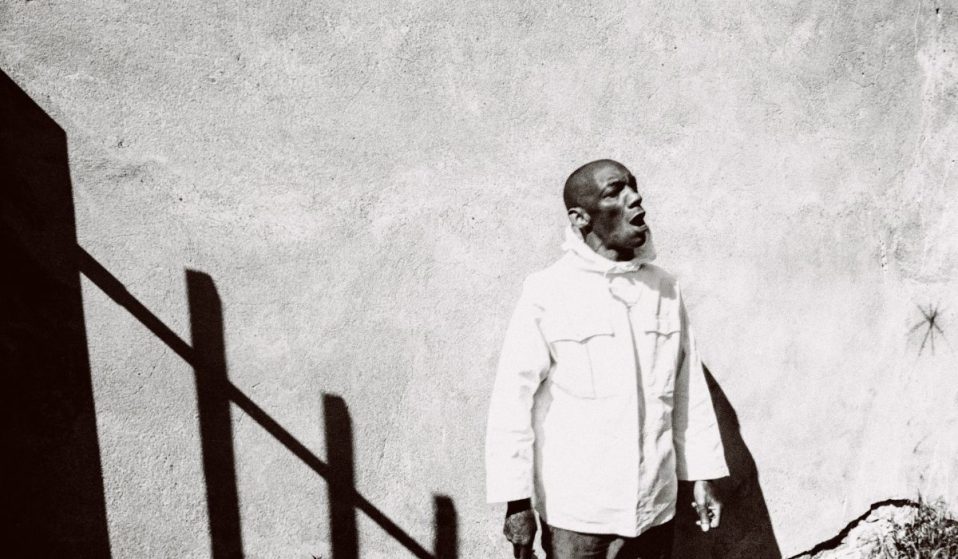 Ahead of the release of his new EP, Fall to Pieces, trip-hop pioneer Tricky chats to Huck about living in Berlin and why his sound has always defied expectation.

Ahead of the release of his new EP, Fall to Pieces, trip-hop pioneer Tricky chats to Huck about living in Berlin and why his sound has always defied expectation.

“I got no idea, I got no rules,” says Tricky down the phone. His voice is instantly familiar as a rich, west-country burr in conversation and a seductive whisper across fourteen albums and over three decades. He is explaining why Tricky – that most singular of British artists – does what Tricky does.

“I think you can know too much,” says the now 52-year-old artist, real name Adrian Thaws. He has a reputation for occasional gruffness – yet on the phone today he is warm and in the moment. He could easily be nostalgic – after all Maxinquaye, his stone-cold classic Mercury-nominated debut album, turned a quarter of a century-old this year.

At the time, along with fellow Bristolians Portishead and Massive Attack (to whom he was an original member), the album’s eerie blend of late-night hip hop, sound system culture, rock, sultry-jazz singing courtesy of Martina Topley-Bird amplified that new form of lopsided and distinctly English music we got to know as trip-hop.

Yet, despite occasional moments in the spotlight – like the time he was Björk’s boyfriend or when he popped up as a Gaultier-clad henchman in The Fifth Element – there’s always been something deeply idiosyncratic that has kept Tricky an outlier.

“I don’t know that something can’t work,” he says. “People have been telling me for years I have weird time signatures. For me, it’s not weird: that’s just how I hear things. This is why my music doesn’t age – it’s because I don’t know how to make a traditionally formatted song. I was tempted to get vocal lessons once and it was Björk who said to me ‘Don’t do it!’ She said I have weird melodies and if I learn to sing, it might take it away from me.” 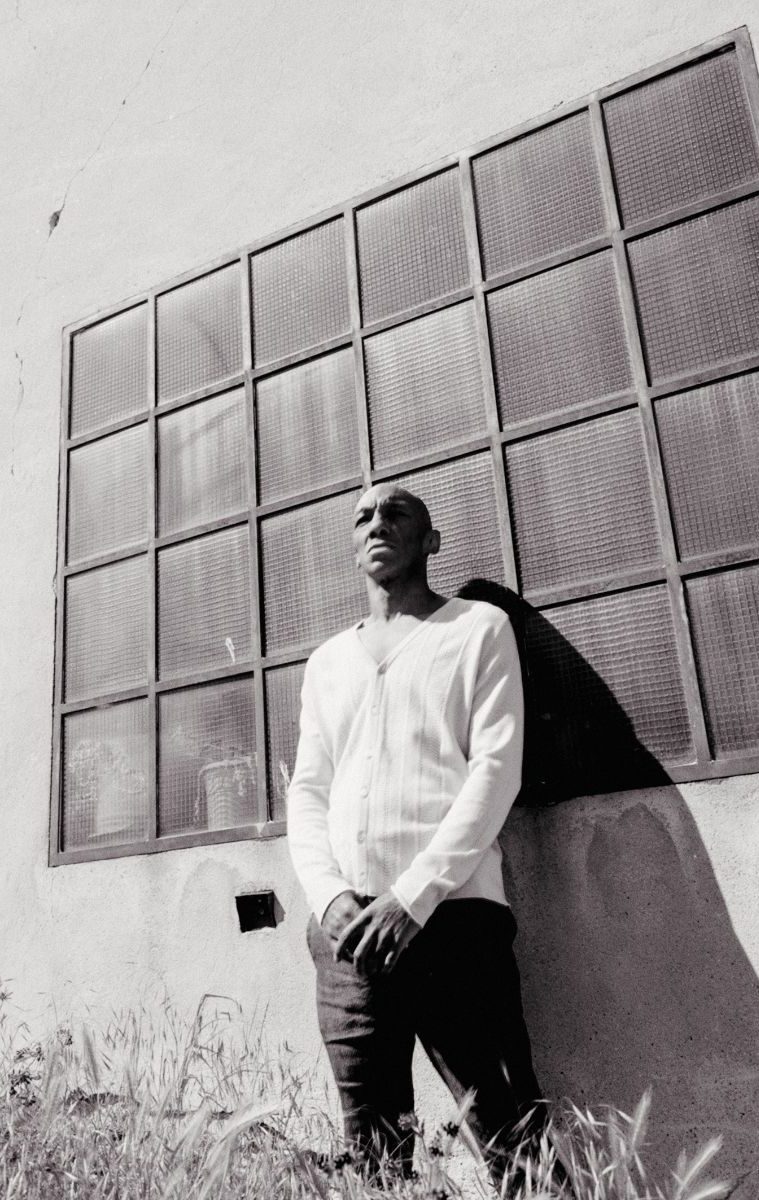 Over the decades, he’s moved from the UK to New York to LA to Paris, back to London and currently, he resides in Berlin. It’s a city steeped in the romantic imagery of artists in self-imposed exile and it’s also where he recorded the recent LP, Fall To Pieces. Like David Bowie’s Low, both albums were recorded in Berlin and feature some songs that have unusually abrupt endings.

“I’ve never heard any of David Bowie’s stuff here,” he says. “I don’t get influenced like that. Chris Blackwell [founder of Island Records] told me years ago that my songs just start [abruptly] and then they just finish. I’m not sure why people are noticing that now.” His relationship with Berlin seems much more practical: “It’s just easy to live in Berlin,” he says, “I live quite simply, I like to walk to the supermarket, buy my shopping and cook food. In London I was in taxis for an hour and a half all the time, going to meet people on the other side of the city.”

Right now, he’s brimming with enthusiasm over an EP of reworks of the track In The Doorway,  featuring vocals from fan-sourced competition winners. Tricky picked two winners and set about remixing his own track to fit their stylings. He explains: “I’m supposed to be a successful musician, I don’t have to work with someone famous. That girl (winner, Louise Franca) did the vocals on her phone in Brazil. Music is really simple, you don’t need to use studios. You don’t need to have ‘brand’ people.”

He similarly lights up while talking about the happy accident that led him to find vocalist Marta Kacprzak – who takes centre stage on Fall to Pieces – when, on tour two years ago, his band suddenly found themselves without a singer.

“Marta was working in a bar, ” he says. “She learnt the chorus of the single and just sounded great. She left everything right behind to tour with me for two years. It was her first time doing anything outside of Poland.”

With all the anxiety-inducing noise of our times, Tricky was a reassuring voice. With a new album around the corner, he’s just getting on and creating. “I’ve just been to the gym with my trainer [and then] I’ll go home to cook, and think about recording.”

“You’ve got to not give a fuck,” Tricky says. “If I kept giving a fuck about stuff, I would of panicked.” This seems to be the Tricky ethos in 2020, helped by his staying off social media for the last couple of years – particularly in this maelstrom of a time. “Do you know what?” he says, “I give up on it (social media), I’m all about getting my music better. It gets to a point where this is where we are and nothing’s going to change for the moment.”

Fall to Pieces is released tomorrow on False Idols.

Linkedin
RELATED ARTICLES
OTHER ARTICLES
The singer-songwriter discusses her intimate new project – and the advice she’s picked up across a career as one of rock’s leading voices.
50 years since its inception, and the campaign calling for recognition that capitalism depends on domestic labour is as pertinent as ever.
Over the years, a swimming hole in a city park has evolved into a magnetic meeting place for Philadelphians – a hideaway where people can connect with the natural landscape, and each other.
Finland-born photographer Sirkka-Liisa Konttinen looks back on her decades-long documentation of life in Northern England.
Photographer David Hoffman recalls documenting the extreme wealth inequality around Tower Hamlets and Hackney int the 1980s.
In her new book, the author explores the country’s housing crisis in human terms and calls for radical action to address a broken system.