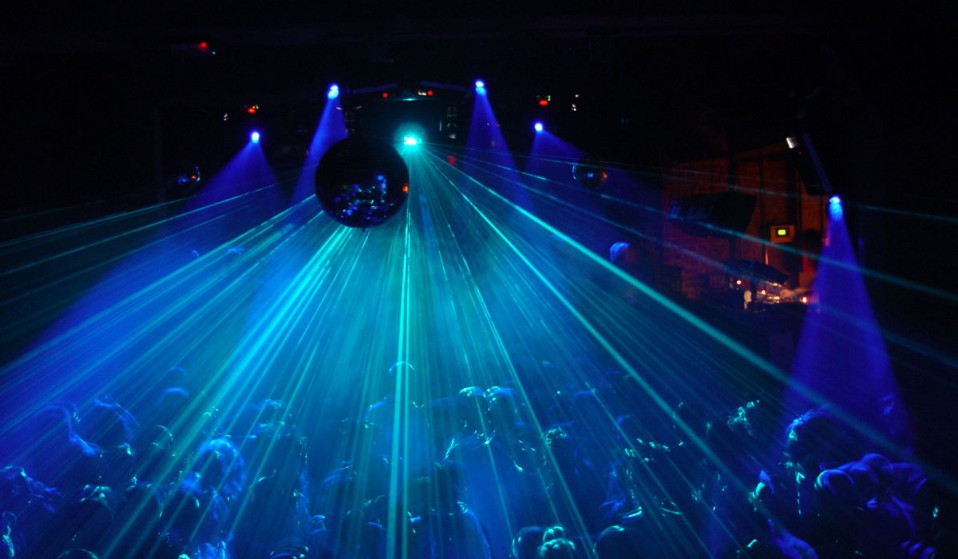 Cities such as Amsterdam have shown that harm-reduction strategies save lives without forcing venues to close. Why can’t London learn from them?

Cities such as Amsterdam have shown that harm-reduction strategies save lives without forcing venues to close. Why can’t London learn from them?

The bitter conclusion to a long fight to save London’s nightlife came to a disheartening halt last night as the fate of one of the city’s most loved clubs was announced. The tragic drug related deaths of two teenage men over the course of eight weeks forced Fabric to initially close pending a review, but unfortunately, the club will not be reopening its doors.

Fabric has long been an iconic venue with thousands of music lovers across the globe flocking each year to hear the biggest names in the industry and the news has both infuriated and saddened many.

It's not that the voice of the youth isn't being heard. It's just that it's being laughed at.

Pure sadness about Fabric. London is being ruined right now.

Although London Mayor, Sadiq Khan recently pledged to create a solution that protected not only the public but also the city’s vibrant nightlife, this sentiment has not been reflected in the outcome of Fabric’s hearing. The closure of the Islington club has sparked a debate as to how London’s negative perception of drug culture is not just outdated, but is potentially putting clubbers’ health at risk. According to The British Medical Journal, the danger of drugs has significantly increased over the past 20 years as the substances available are becoming purer and prices generally cheaper. This study, paired with the scarcity of harm reduction advice, means drugs are less likely to be taken safely, especially by inexperienced user or minors.

It is becoming apparent that closing clubs down will not win the battle against drugs because the culture is too deeply integrated within society. Danny Kushlick, Head of External Affairs at Transform Drug Policy Foundation told us “to be consistent with the theory that closing down a premise will help solve the problem with drugs, implies you’d have to close all clubs, pubs, prisons and the House of Commons.”

A more liberal approach to drug culture has been adopted by many countries in Europe. Clubs across the continent, predominantly in Amsterdam, have seen a dramatic fall in Class A induced fatalities due to their more progressive outlook, which has seen anonymous drug testing implemented in their biggest clubs. Tom van Berkel, from the Night Time Industries Association believes that introducing similar measures in the UK as those in Europe can only have a positive effect. “Ultimately, bad things happen – that’s part of the society we live in,” he told us, “but these measures help people to take personal responsibility and awareness of taking care of their own health.” The NTIA have been campaigning to save Fabric, highlighting the examples of Secret Garden Party and Warehouse Project, who have successfully integrated anonymous drug testing.

So why, amidst the growing concern for the safety of its clubbers, is London ignoring a potential solution? Huck spoke to Fred Letts, Co-Director of Percolate, one of the city’s biggest club nights, to better understand why the Met police have not enforced testing in clubs. “The first problem is that by making drug testing available you can be seen to be condoning the use of drugs,” he suggested, “and the second issue is that the price of drug testing kits are very expensive per unit.”

Investing in preventatives is important not just for saving lives, but for helping London’s nightlife to flourish. “The cities benefit from the culture, but also from an economic perspective,” Amsterdam’s Night Mayor Mirik Milan told Pulse Radio. “They have a responsibility to create an environment where these kinds of businesses can actually start to build up.”

With the deaths of clubbers gaining significantly more attention, it’s time for the Met police and the local councils to collaborate with clubs rather than holding them solely responsible. Kushlick believes we need to make the best out of this tragedy; “Let’s not get completely pessimistic,” he says, “there will be better places with better systems looking after clubbers in a more intelligent way.”

Linkedin
OTHER ARTICLES
Steel City is often overlooked when it comes to the country's cultural radar despite its role in shaping electronic music.
To mark the premiere of his new documentary on surfing giant Gerry Lopez, the filmmaker and former pro skateboarder sits down to share his unique brand of wisdom.
Last week, Tower Hamlets council removed its nudity-restricting licensing conditions in a huge win for London’s kink community.
From the early originators to the female writers at the forefront of today’s scene, we talk to the artists redefining graffiti’s consciously macho origins.
The author discusses her new memoir, which offers a sobering reflection on the racism and otherness she’s experienced along with a joyful celebration of her culinary heritage.
One year on from the fall of Afghanistan to the Taliban, Tiara Ataii speaks to those who have been forced to make the treacherous journey to Europe for safety, and the barriers and horrors they have faced.