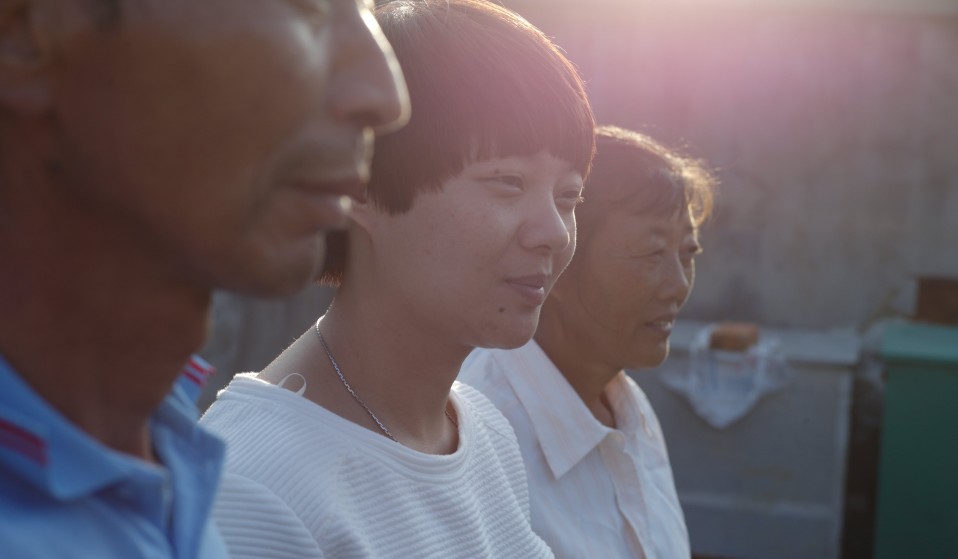 Meet Sophia Luvara, director of Inside The Chinese Closet

Sham marriages between young gay men and lesbian women are on the up in China - as a rift between two generations and their outlooks continues to grow. HUCK meets Sophia Luvara, director of Inside The Chinese Closet, a new film tracking the life of two young people in China as they confront their futures.

It’s always tricky as a documentary filmmaker to broach a subject as personal and intimate as sexuality. Harder still, when shooting in a culture so far removed from your own. Add to the equation a whole new alphabet, a censorious state, and entrenched homophobia that discourages LGBT from publicly “being out”, the result could all so easy be a misguided and superficial disaster.

Sophia Luvara, director of Inside the Chinese Closet, impressively manages to avoid any such problems. The film, her first feature that’s been years in the making, had its UK premier at the Human Rights Watch Film Festival in London this week, and follows the lives of a young lesbian woman, and a similarly aged gay man, as they negotiate familial expectations of their futures.

1997 may have marked a legislative watershed in China, reforms to state law removed “hooliganism” from the penal code, a clause almost entirely preserved for criminalising same-sex relationships, but for many LGBT people little feels as though it’s changed. It was 2001 before homosexuality was removed from the Ministry of Health’s list of psychiatric disorders. Earlier this month the government banned the depiction of gay people on TV – “abnormal sexual relationships and behaviours” no longer welcome. In short, life can be tough.

“We didn’t have a permit to film as such,” she tells me, as we meet at London’s Barbican Centre. “We did try to get a permit, we applied in the proper way, but the government department responsible denied our request.” According to Sophia she was told the subject was “too controversial”. Unsurprising, really, given the new homophobic laws. 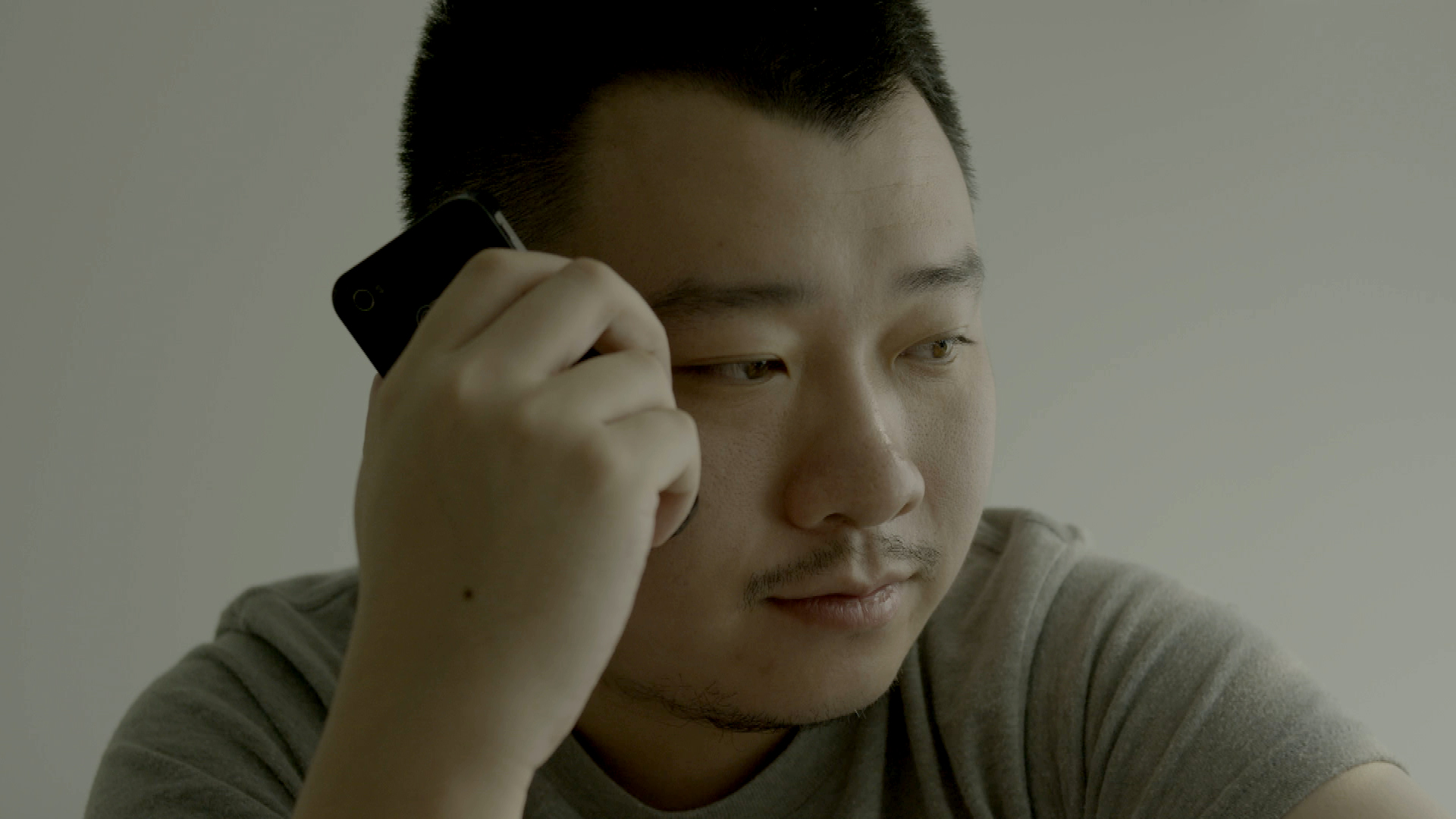 Laws may have changed in theory, but societal attitudes amongst an older generation at least, seem to have moved on very little.

Sophia’s film explores the phenomena of fake marriages, fabricated relationships between a gay man and lesbian woman, who instigate a marriage (sometimes legally, and otherwise through the purchase of fake documents online), for the convenience of keeping prejudiced parents and neighbours at bay. Some are borne from already existing friendships, others as seen in the film come from awkward sham marriage fairs – lesbians and gays meet with an overly excited host and speed-date their way through a list of possible unsuited suitors.

“The issue was interesting to me, I was in China travelling and didn’t even realise that you were allowed to be gay,” reflects Sophia. “The idea of convenience marriages, fake marriages – it was so widespread in the LGBT community.” In the years it took to get the feature moving, she spoke with countless young queer people, and was amazed to discover that everyone she came into contact with had at least considered the idea.

Both Cherry and Andy, the protagonists in the feature, have come out to their parents; frank and uncomfortable discussions between families are depicted on screen. “These marriages are still for the parents,” explains Sophia, “it’s funny to say that, as parents know their children are gay, but as long as they go on to have a “normal” life, getting married and bearing a child, the parents are seemingly happy.” Sophia suggests parents are less concerned by their children’s sex life, or with the gender of those people with whom they go on to have an affair.

“These marriages are for the extended family, for friends and for neighbours too, it’s a way of saving face”, she explains. 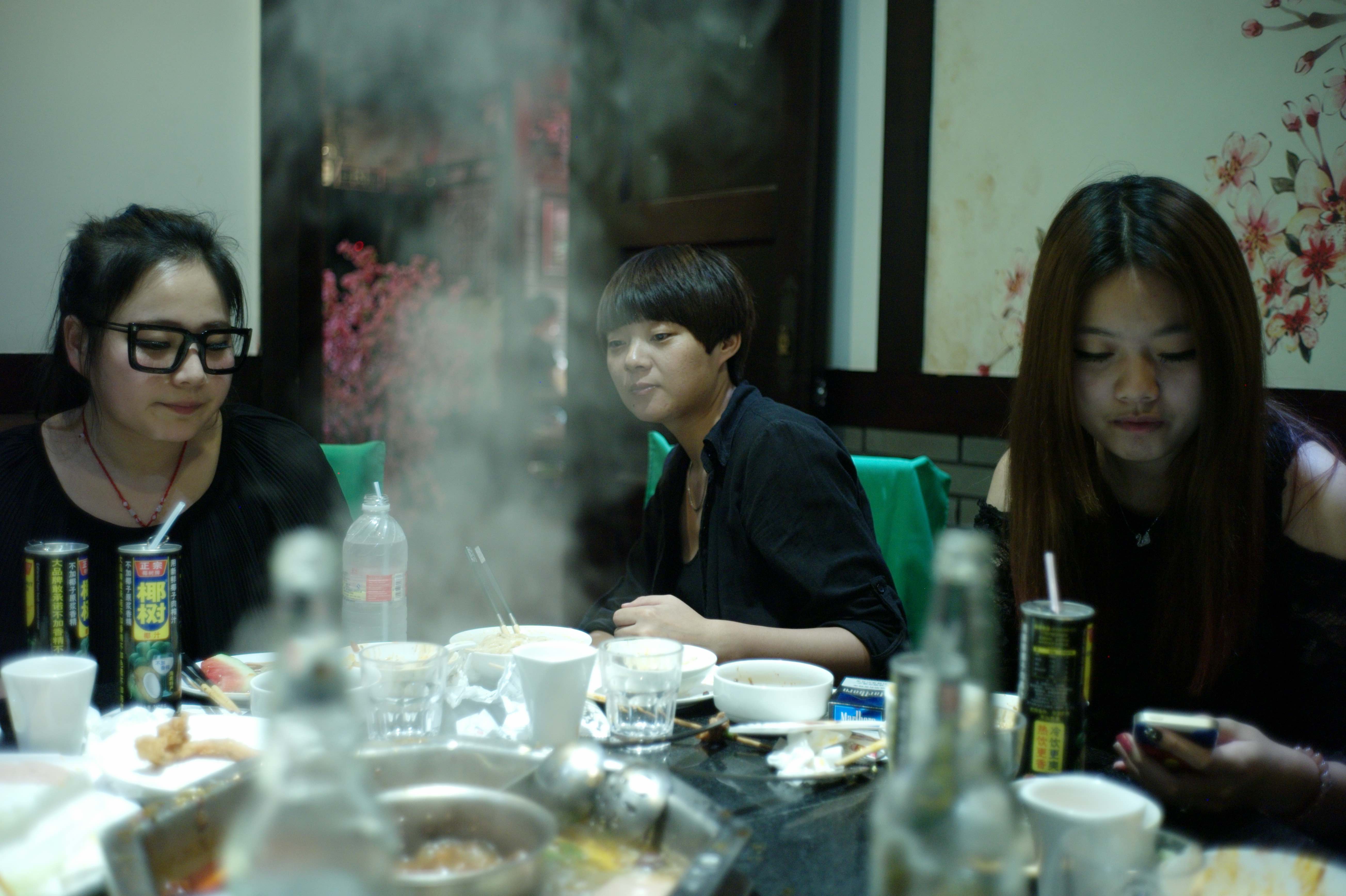 Andy is a friend of a friend of a friend of a friend of Sophia’s, “he was introduced to me and I was immediately was drawn to him”, she says. “The way he moved, the way he talked, and you could see he was troubled and battling with these issues inside himself.” Cherry and Sophie met later on in the process; she was outside a club smoking and, according to Sophia was being very loud. “I went over to talk to her, and she was so charismatic and self assured, I decided to follow her, even though she wasn’t quite the character I was looking for.” Both were grappling with the expectation of marriage, but also with that of producing a child.

There’s also a distinctly financial element to these marriages, Chinese culture dictates these young people will need someone to take care for them in their old age. Chinese law won’t allow a same-sex couple to adopt, on state provisions for the elderly are ultimately threadbare. In some ways these forced relationships can be portrayed as an act of love by the parents, desperate to ensure their most cherished aren’t left alone and impoverished as they grow old.

The anxiety and frustration so visible in the eyes of the characters we meet, however, suggests as an act of kindness forced marriages fail to succeed – and continues to reinforce the idea that to be gay is something other than normal. That instead of being accepted LGBT people need to hide away and feel shame.

“There’s a huge change happening, you can feel it,” Sophia assures me, as conversation moves onto what might happen in the future. “It’s very different when you talk to younger people, they are much more open-minded.” As urban populations have grown, with younger people moving en masse into metropolitan cities, interactions with the LGBT community rapidly grow. “All the young people, whether gay or straight, told me they have friends who are gay. You talk to them and they know what their friends are going through.”

There’s a vast gap between the outlook and millennials and their parents; the stigma of being queer in China, Sophia suggests, might soon melt away. “Both Cherry and Andy are 31, but I spoke to younger LGBT people too, they said it was a similar story.”

“From what I can see there was a noticeable change, I guess around 20 years ago when China opened up,” Sophia suggest to me, “and that’s when people suddenly engaged with these new ideas. There’ll be a big difference in a few years time, but it’s yet to happen.” 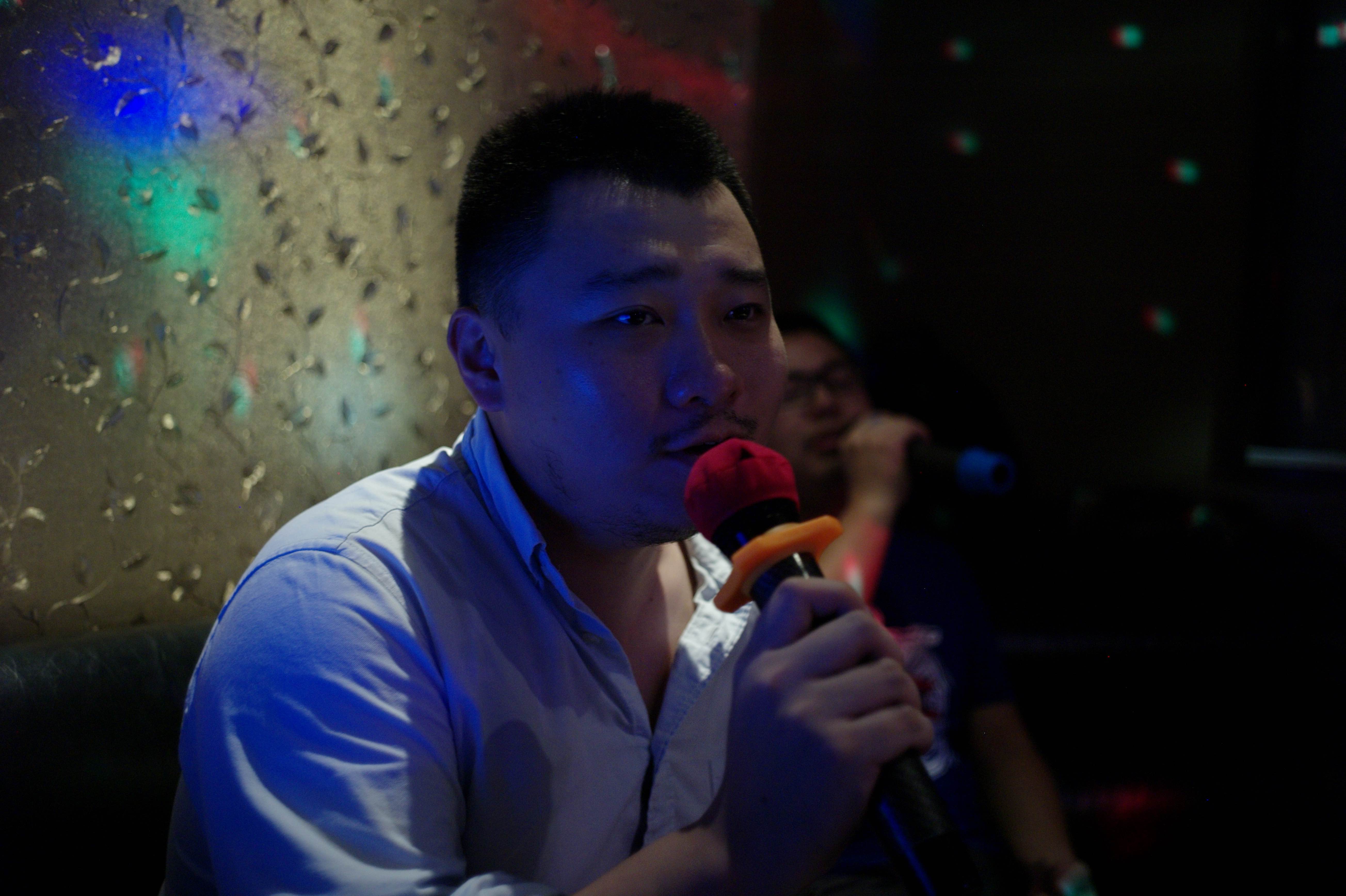 Not being Chinese, Sophia approached the subject as something of an alien, and so I ask if she was worried she’d distort or misrepresent these hefty issues with her European gaze.

Stylistically there’s no voiceover, no archive footage or contextual text added, what’s depicted on screen is all that you get. While the editing and shooting process of course places huge amounts of power into the hands of a director, the touch here feels refreshingly light.

“It’s something that I thought about a lot”, responds Sophia, pausing pensively before she talks. “I spent a lot of time in China, months and months over a period of years. I took my lead from my friends born and raised there, working closely with a Chinese researcher and producer to be sure.”

Little by little she began to understand the culture, now overwhelmed at how responsive Chinese people are to her film, regardless of their sexuality. “People see themselves in the film, not just lesbians and gays,” beams Sophia. “People come up to me and tell me this is how they feel, it’s happening to me, my cousin or my friend. People empathise, as it’s an issue that touches everyone.”

You can watch Inside The Chinese Closet in London later this month at the BFI Flare Festival.

Linkedin
RELATED ARTICLES
OTHER ARTICLES
An abortion storyteller talks about the termination of her pregnancy and the harassment she’s received for sharing her story online.
Steel City is often overlooked when it comes to the country's cultural radar despite its role in shaping electronic music.
Following the release of his latest album, the rapper talks about finding a new approach to songwriting, attitudes to poverty, and why his music is more than a political statement.
From the early originators to the female writers at the forefront of today’s scene, we talk to the artists redefining graffiti’s consciously macho origins.
A young woman recounts her experience of being harassed by anti-choice campaigners as she was seeking an abortion in Glasgow.
To mark the premiere of his new documentary on surfing giant Gerry Lopez, the filmmaker and former pro skateboarder sits down to share his unique brand of wisdom.