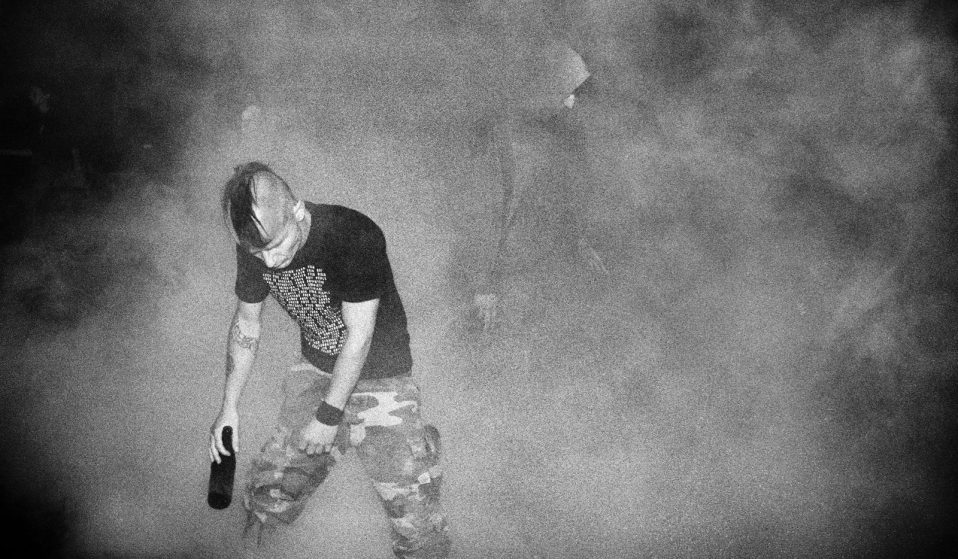 Photographer Mattia Zoppellaro recalls making his way across the continent in a golden era of rave.

Photographer Mattia Zoppellaro recalls travelling the continent with a network of ravers whose shared love of tekno sparked an underground revolution.

From the late ’90s to the early 2000s, an exhilarating free party scene was spreading through Europe. Nomadic ravers would travel across the continent, throwing free parties wherever they stopped. What galvanised them was a love for tekno – a genre that mixed jungle, rave, techno and hardcore music – and a sense of community in spaces far away from the heaving clubs of big cities.

Photographer Mattia Zoppellaro got his first taste of the scene at age 17 when he was working as a non-paid assistant on the set of a short film in Bologna. “I was in a creative crisis at the time,” he says. “I’d realised I preferred watching movies to shooting them.”

An extra in the film invited him and the main actor to attend an illegal party on the outskirts of the city. For Zoppellaro, it served as an epiphany, “As soon as I arrived at the party, I was entranced by the noise, by the smell, by the aesthetics of the place […] the music was totally new to me” he says. “It was kind of a religious experience.” 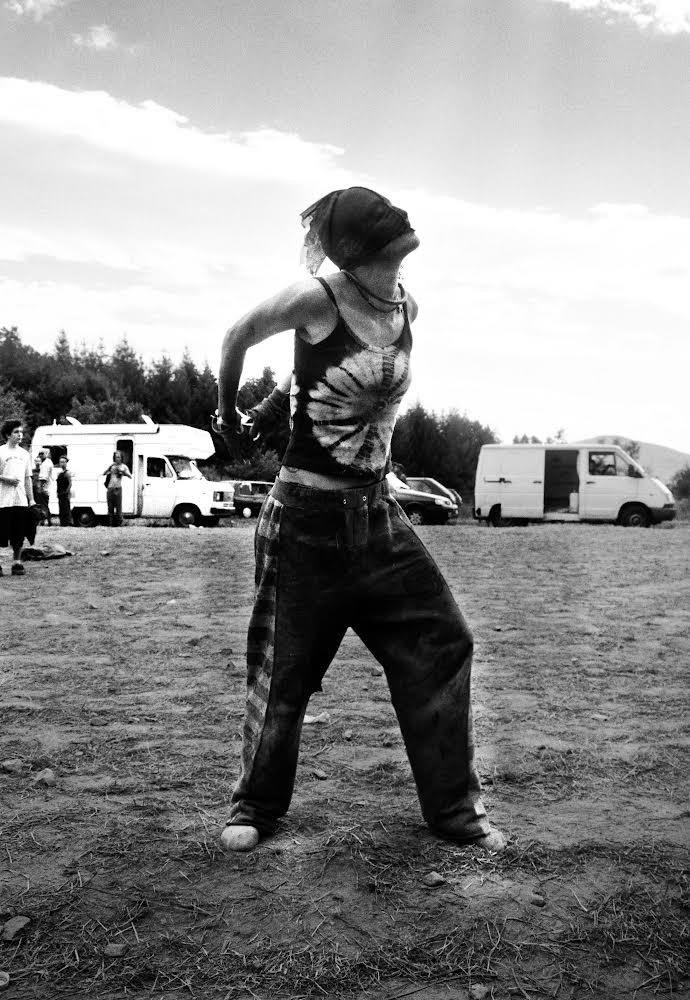 Zoppellaro’s introduction to the free party scene and his entrance into photography came hand in hand. Having brought his camera along with him to the party, he began shooting in the early hours of the morning. “I was already a photographer, but I was more like a person taking pictures before then,” he says. “After that, I felt more like a proper photographer.” He quickly abandoned cinema and threw himself into the medium.

From being at the party, Zoppellaro was struck to learn of the vast ‘family’ of ravers moving from one party to another, every week, across Europe. It wasn’t long before he decided to join them. From 1997 until 2005, with his camera in tow, Zoppellaro was making his way across the continent with a convoy of battered old vans, booming sound systems and a network of ravers. His photos from this period are now collected in a new book, titled Dirty Dancing (Klasse Wrecks and We Make It). 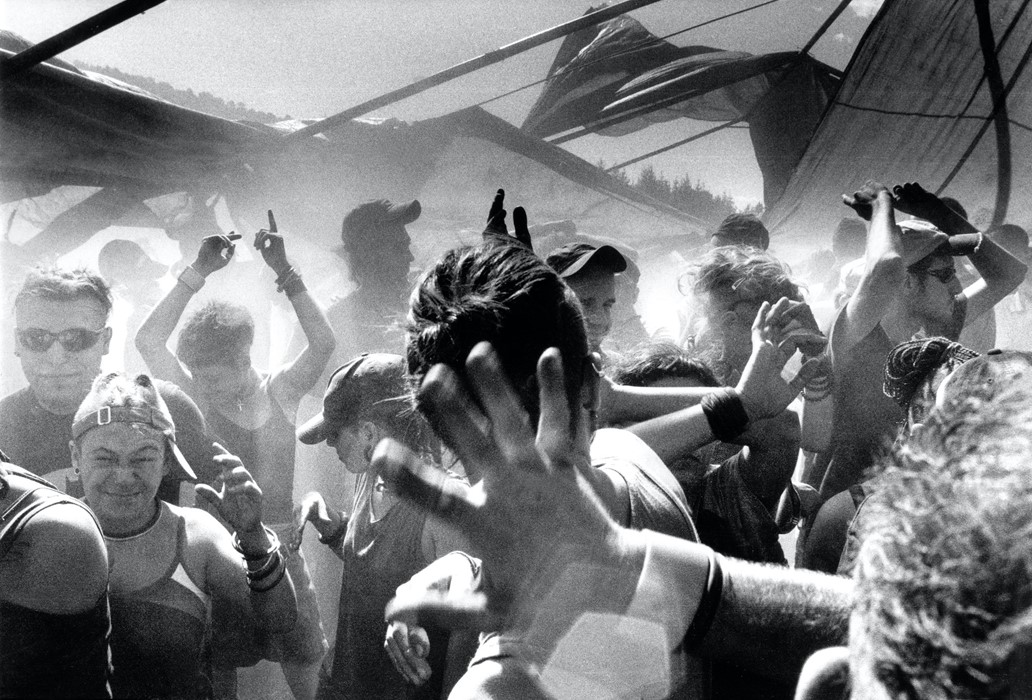 In terms of image-making, the incredible locations – which included abandoned factories and churches – and the elaborate outfits people wore made it “extremely visually appealing”. But getting the shot wasn’t always easy, Zoppellaro explains. “Nobody really wanted me to take these pictures,” he recalls. He remembers how, at one of the first parties he went to, people were suspicious he might be a cop because of his casual attire. Eventually, party-goers concluded the teenager was too young to work for law enforcement, and let him snap away. 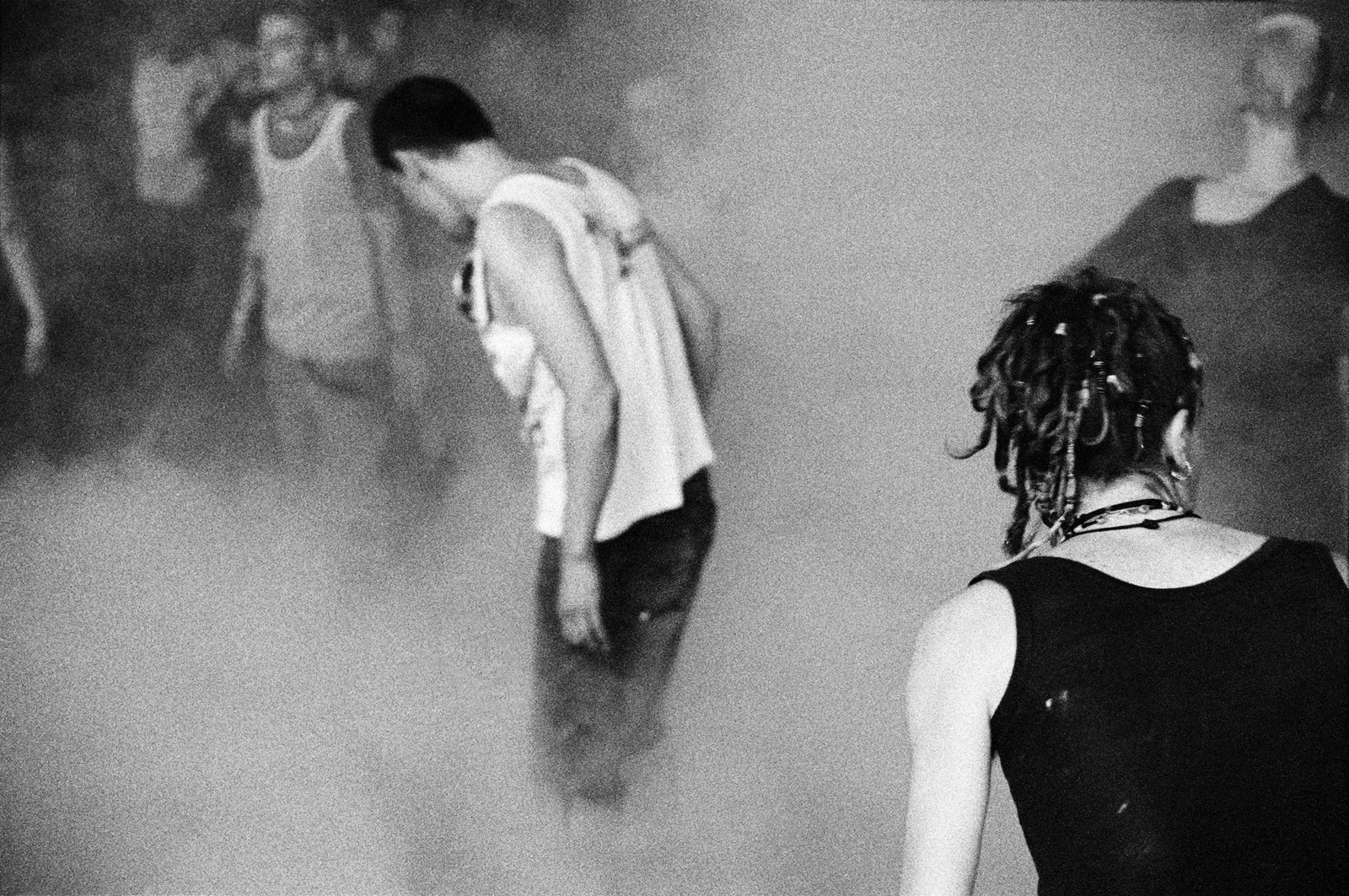 The threat of parties being shut down by police meant they always had to take place covertly on the outskirts of cities. Zoppellaro remembers how in Rovigo – a small town between Venice and Milan – he’d encounter travellers, typically in punk attire, who’d hand him a flyer with a number to call. The voice on the other end of the line would provide a place to meet after midnight. Zoppellaro would then drive to the location, and have to strain to listen to the thumping techno beats in the distance in order to figure out the exact site of the party.

“The whole secrecy was really kind of appealing,” he says. “It was a place you could go and forget about all your problems.” 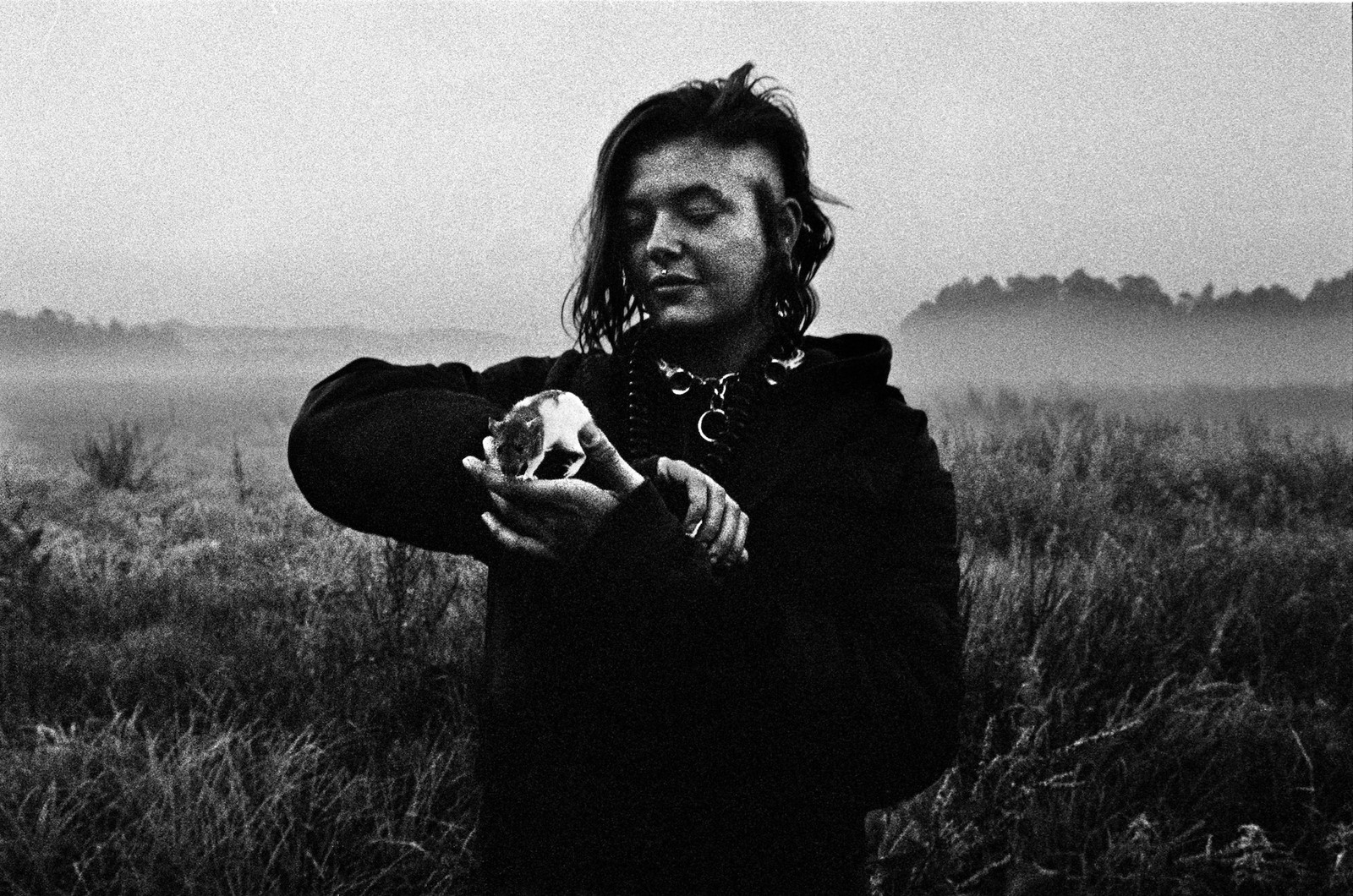 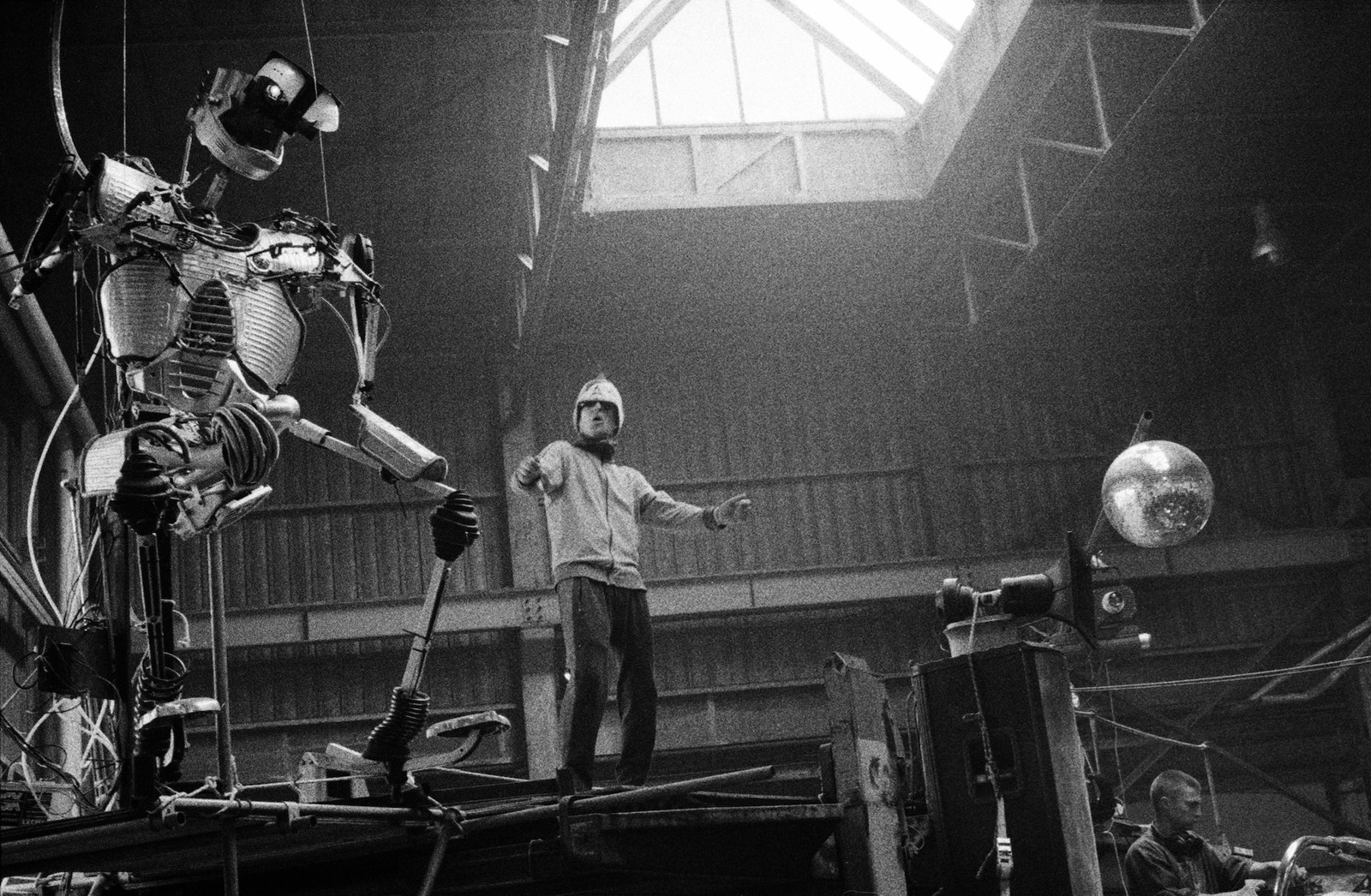 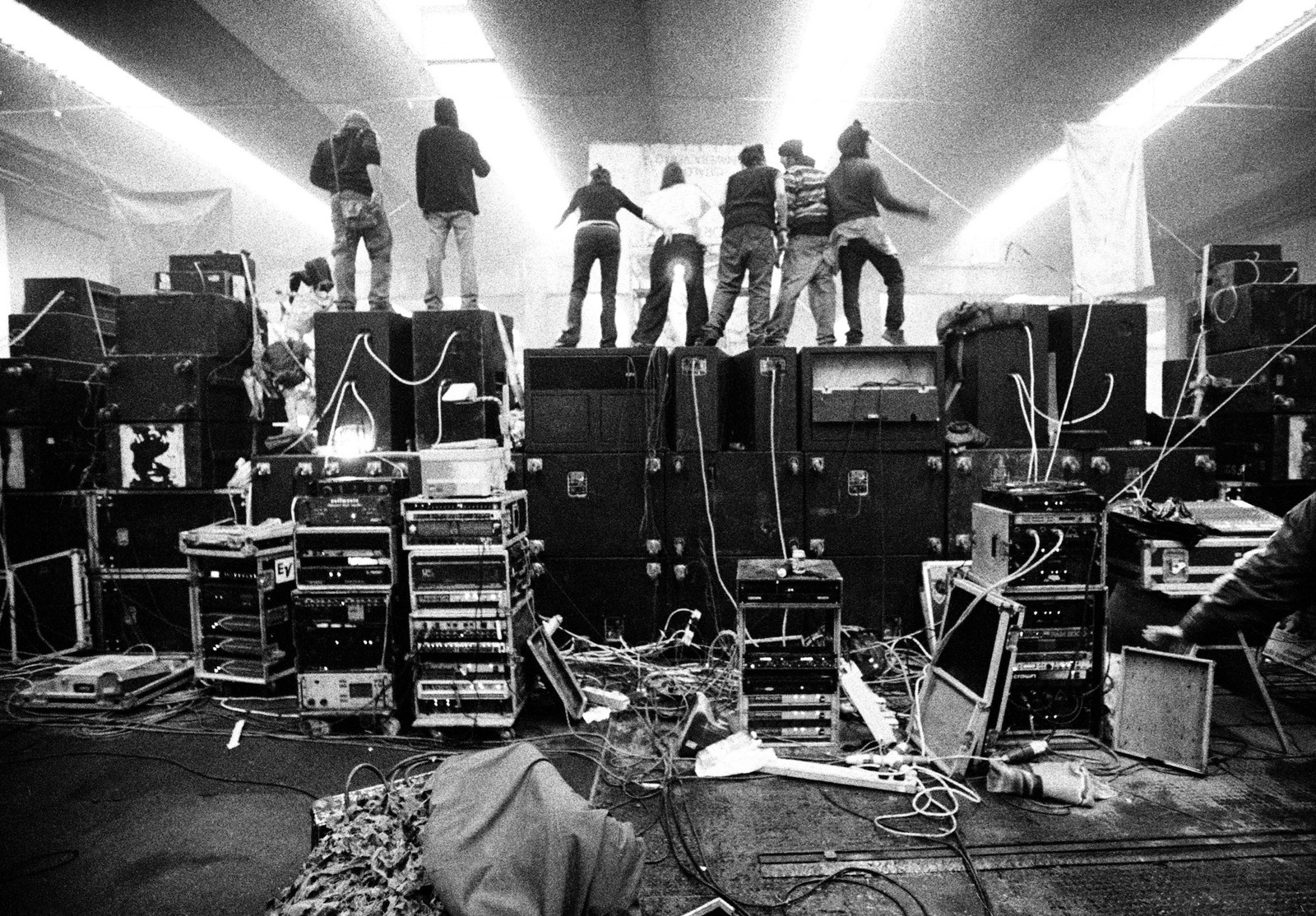 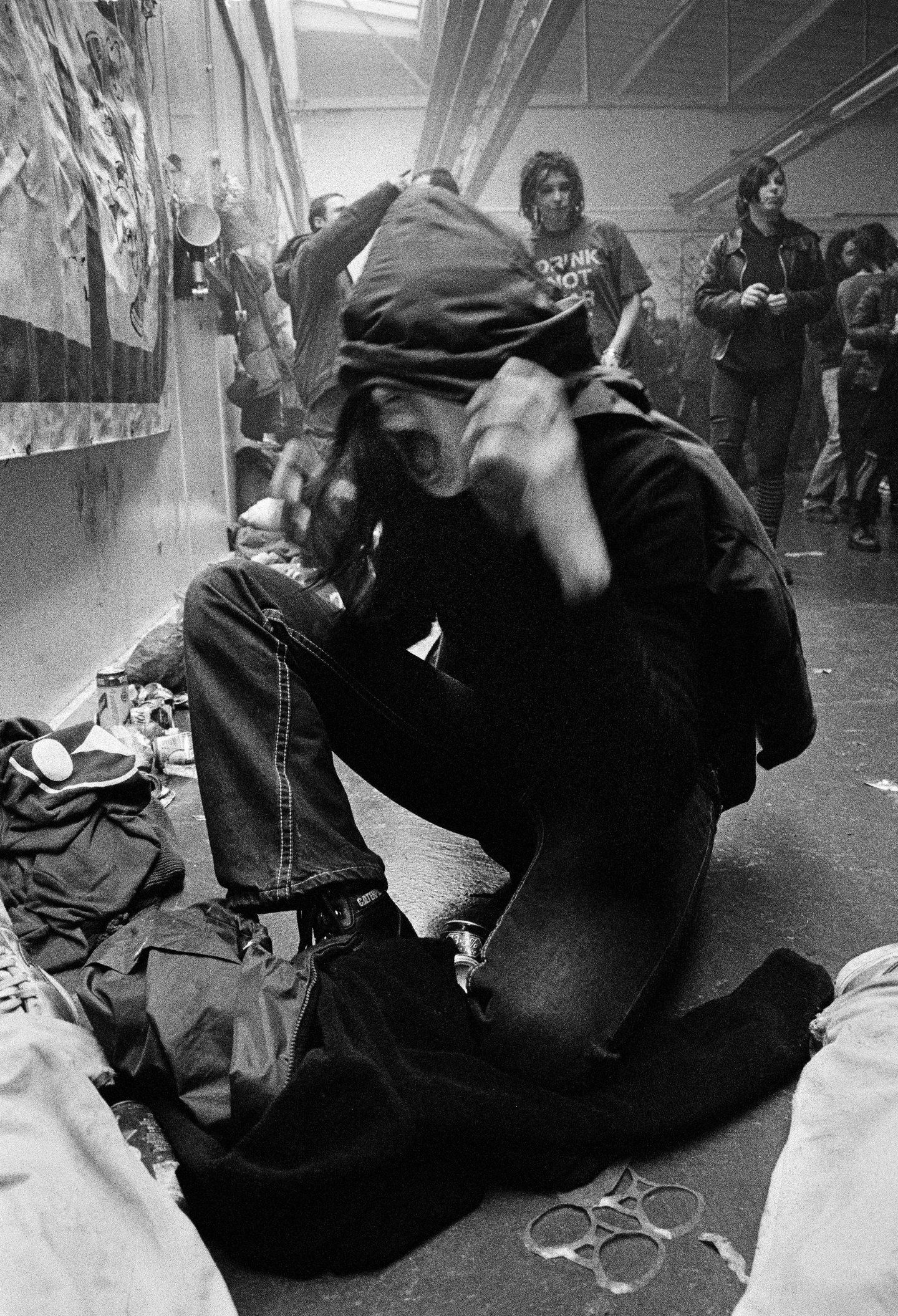 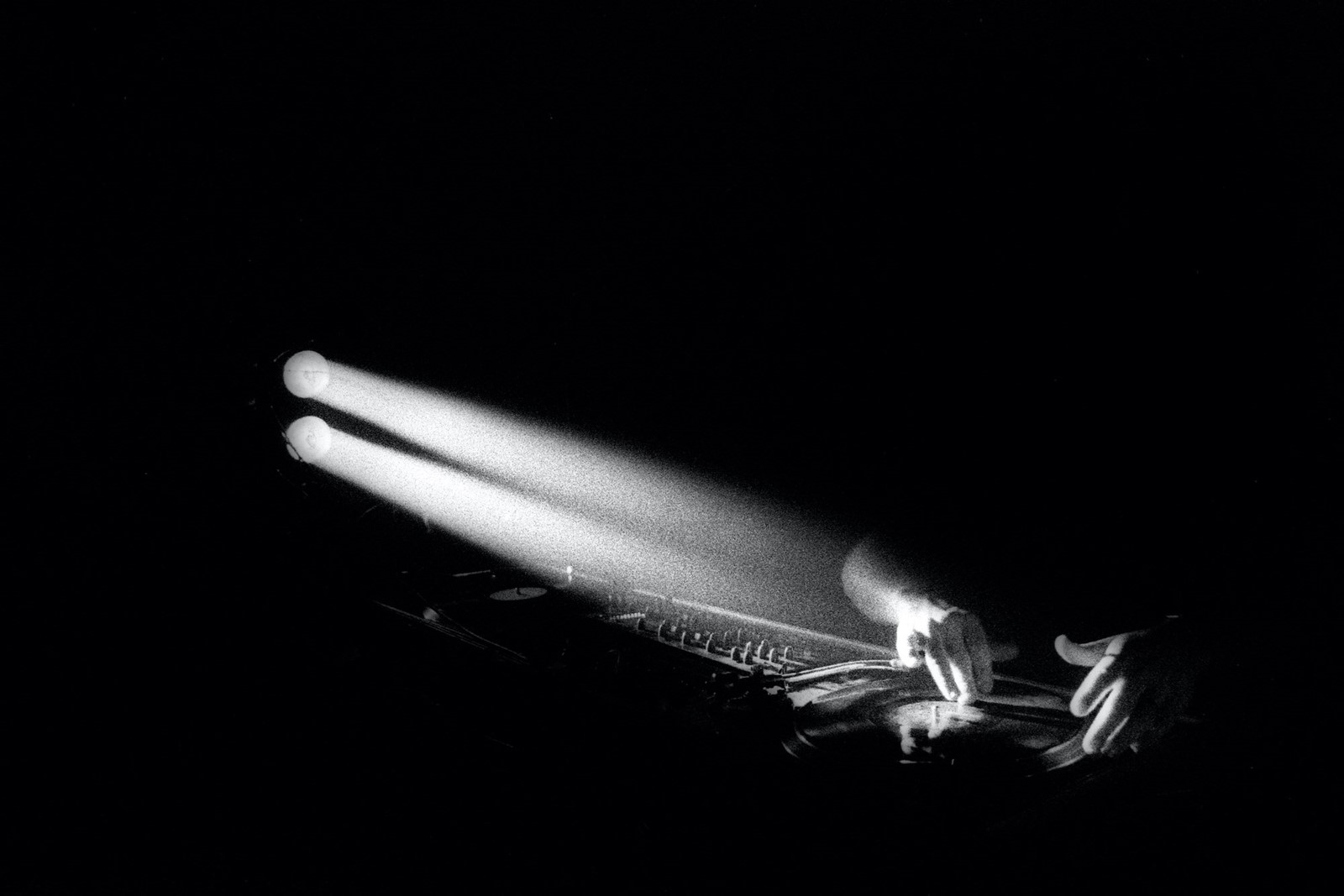 Linkedin
RELATED ARTICLES
OTHER ARTICLES
The hate Just Stop Oil faced after throwing soup over a Van Gough painting has been immense. Here, they explain why it won’t deter them.
The photographer reflects on a decade which saw the rise of MTV and the flourishing of new genres.
A campaign led by ex-torture survivors and refugee organisations has left the Tories with no planes left to carry out their callous scheme.
Following the release of their third album, the duo talk collaboration, family and connecting with the dead.
The campaigning charity are on a mission to increase inclusion, participation and representation of Black people in trail running.
Whether it was seacoalers in Northumberland or the miners’ strike, the photographer was always fully immersed in the story he sought to capture.