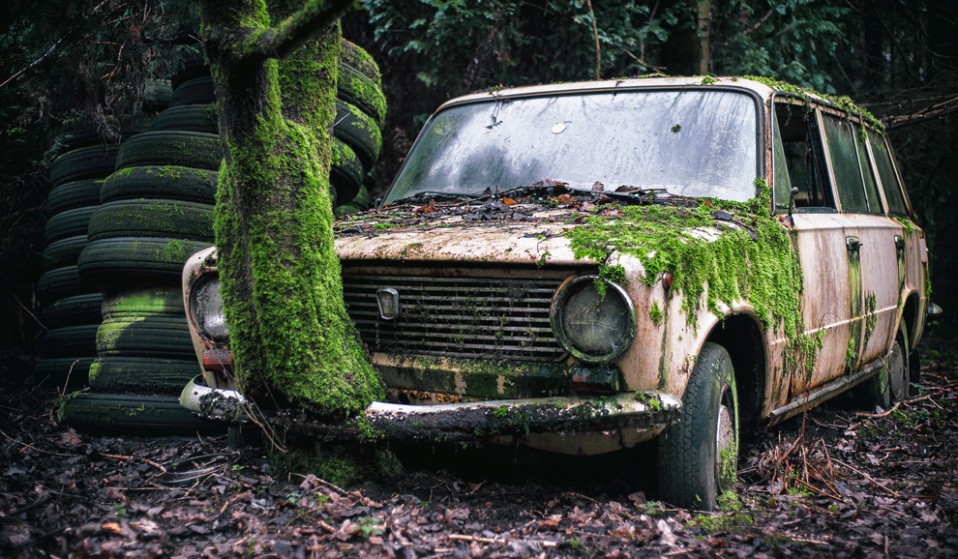 As ‘urbex’ spreads far and wide, its secrets remain closely guarded. But for photographer Valerie Leroy, there's one rule that can't be ignored: take nothing but pictures and leave nothing but footprints.

As ‘urbex’ spreads far and wide, its secrets remain closely guarded. But for photographer Valerie Leroy, there's one rule that can't be ignored: take nothing but pictures and leave nothing but footprints.

My map is my most prized possession. It has all my secret locations on it: empty houses, factories, theatres, bars, churches, hotels, mines… anywhere that might be unoccupied.

I’m lucky in that from where I live in Liège, in the French part of Belgium, I can just drive off and find new locations to shoot within half an hour.

As a kid, my dad was forever taking pictures and there was always at least one camera in the house. We even had a darkroom, so he taught me how to develop my own images. 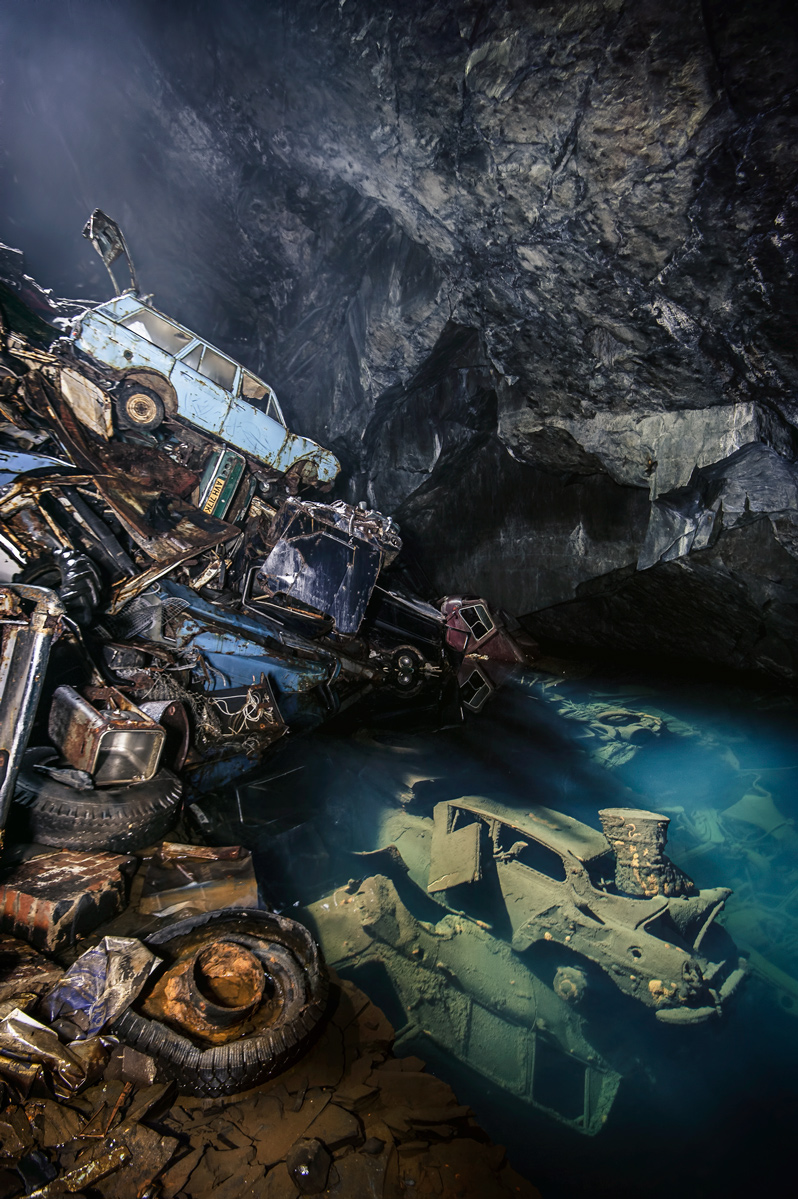 During my twenties, I began hanging out with skateboarders and got into the habit of taking pictures of them.

My attention gradually turned to urban exploring after I found a group of friends who loved to look into empty buildings, just out of curiosity to see what was left.

It was only years later that I started shooting these places and quickly learned there was a whole culture around it – both on and offline. 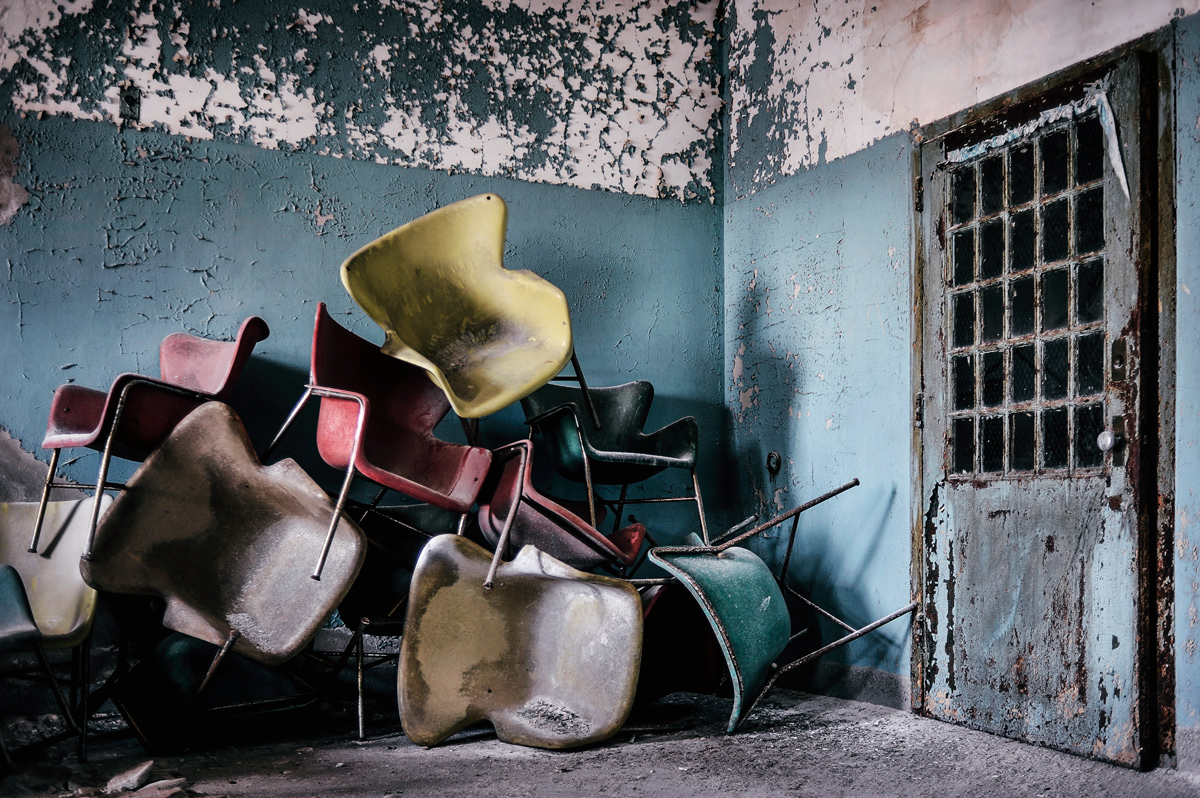 Friends of mine in the community – people we call the ‘old gang’ – have been doing this for over a decade.

Five years later, photographing abandoned spaces has become the main thing I do outside of work.

From searching for places, to scouting them out across Europe, to shooting and editing – it all takes a lot of time.

It’s quite magical to be somewhere where not many people have been in a long time, to see how nature takes over. 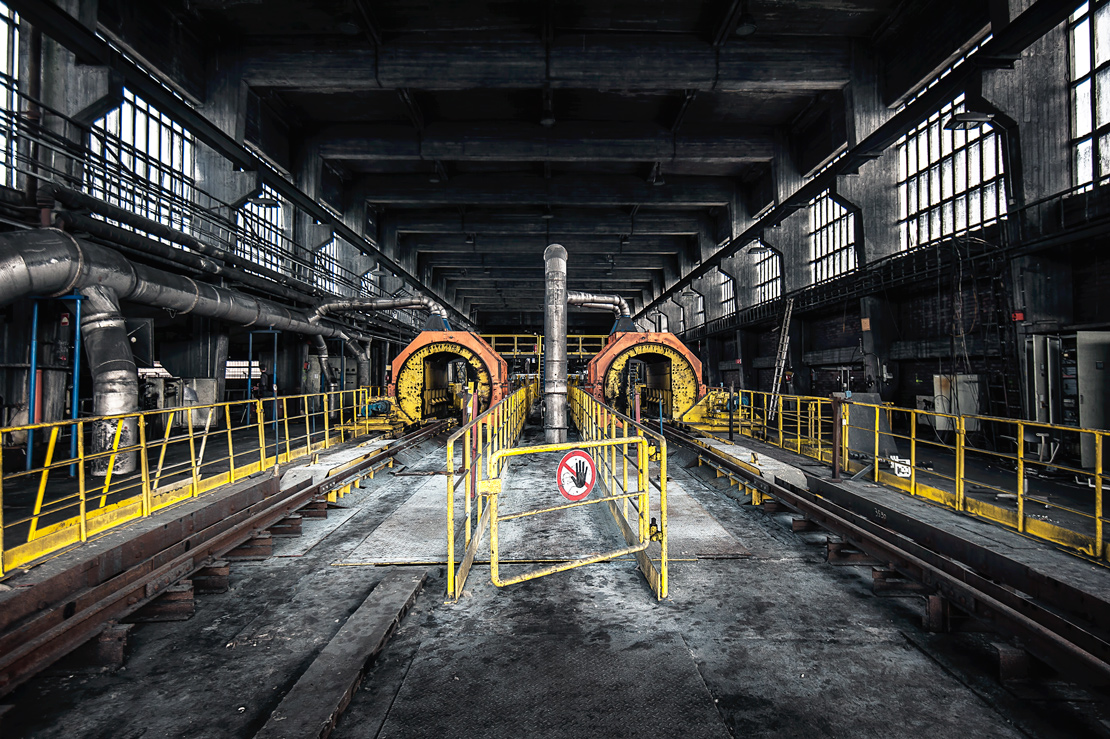 Occasionally the noises that come from the buildings makes it feel like they’re breathing. Some might find that scary, but I’m fascinated by it.

There are so many memorable scenes. You might find an abandoned home, with people’s possessions frozen in place – a doll on the couch, a hat by the windowsill, a set of books still on the shelves.

It could be a defunct hotel, its corridors crumbling and peeling with decay, or even an old laboratory, the countertops strewn with test tubes gathering dust. 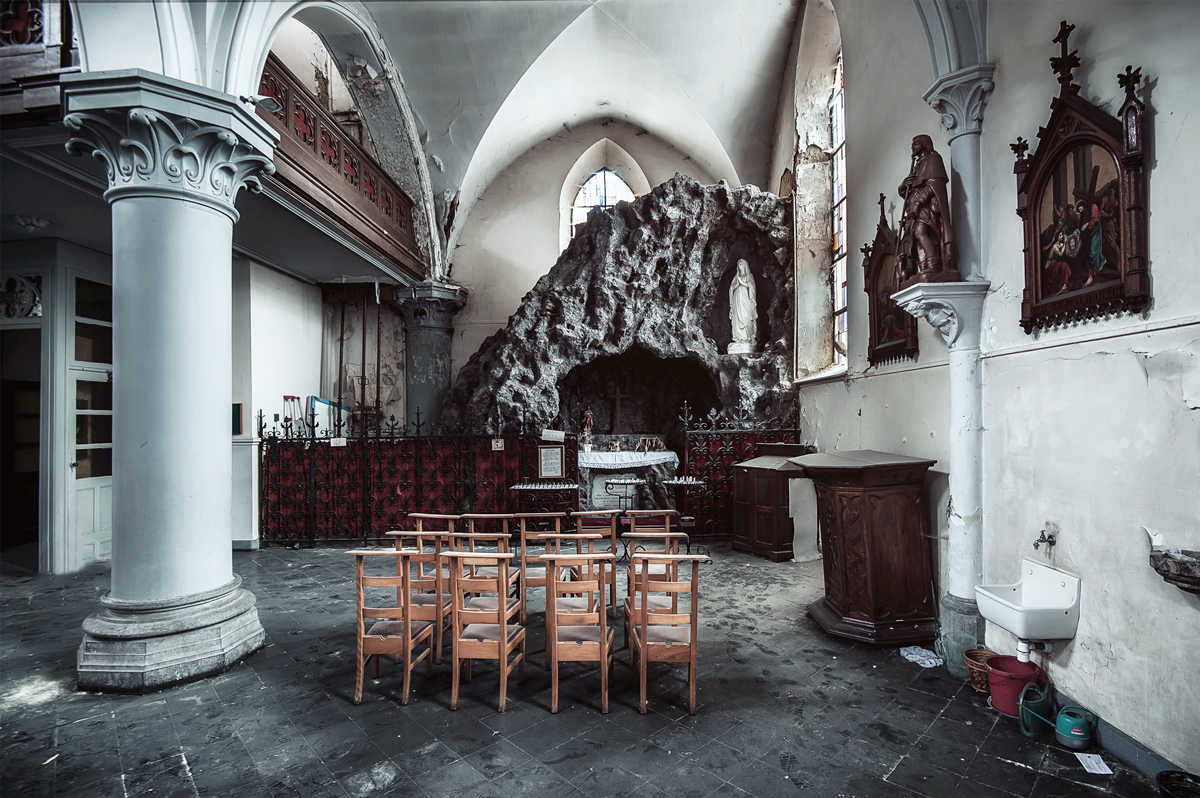 Once, in the UK, we came across an abandoned mine full of old cars. It’s a crazy place – we had to do a climb to get in there, then blow up a rubber boat to get to the part where the cars were.

They were wrecked so we had to make sure they didn’t puncture the boats. The best advice would be to go at your own pace and know your limits.

Doing this alone can be dangerous. I’ve heard of people falling through ceilings, so we’re very careful: always checking out floors and make sure that it’s safe to walk on them. 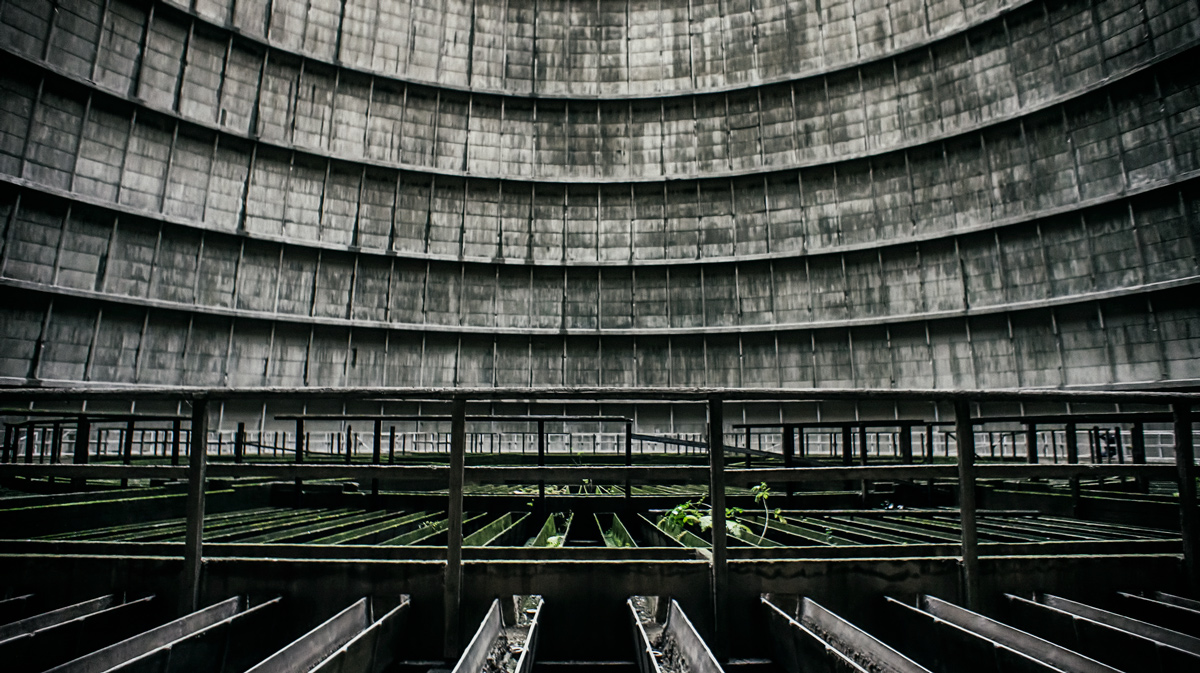 Usually we’re a small group – just myself and one or two friends whom I trust – so we don’t draw attention.

There’s a phrase in the community, ‘Take nothing but pictures and leave nothing but footprints’ and we’re very careful not to disturb anything.

We don’t break locks or windows. But sometimes friends find it funny to scare me when I don’t expect it, saying things like: ‘The cops are here!’ just to see me jump.

Technically what we’re doing is illegal – we are entering and trespassing – and there have been times when guards or the police have busted us. But I don’t run from them. 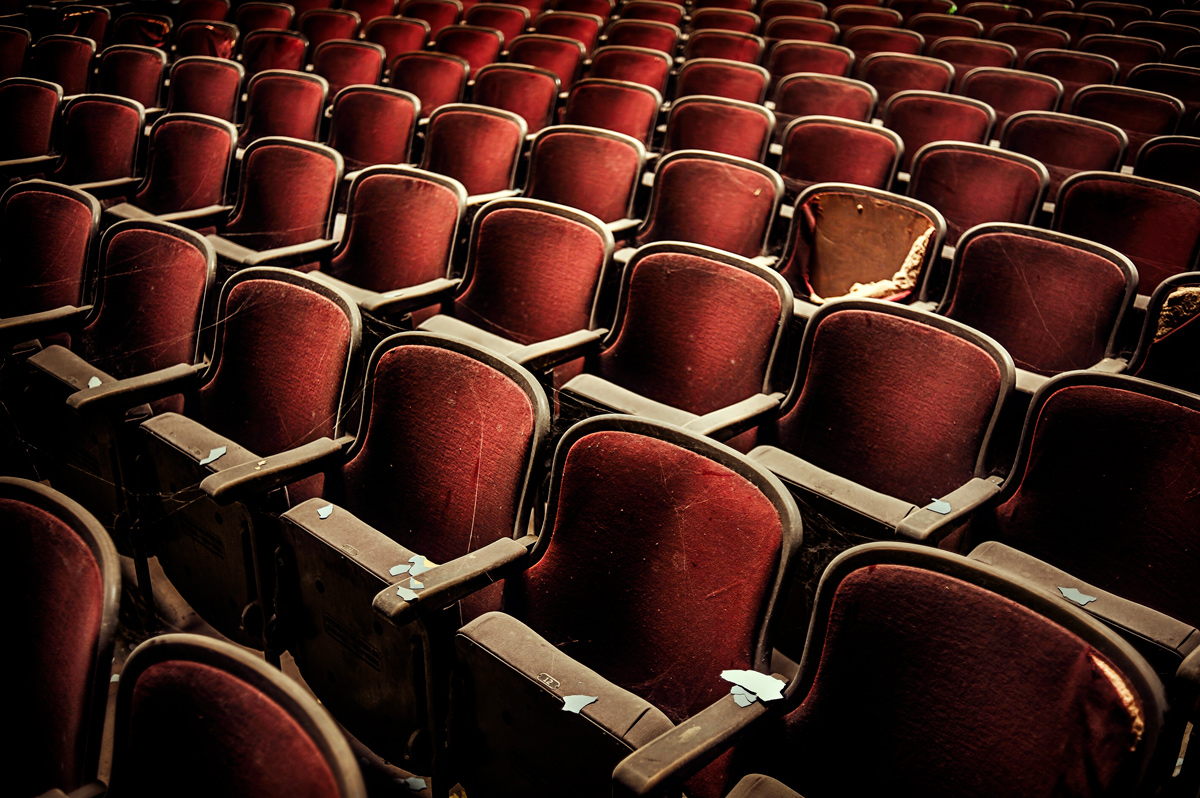 Instead I explain what I’m doing – and usually they understand. Running away only makes it look like you’re doing something wrong.

The real adrenaline rush is in just looking for places, going inside and seeing the beauty of abandonment. That’s what keeps me going back.

I like being in those kind of places with people I’m really close to. It’s intimate… silent. I don’t like crowds, so it’s a nice feeling to be somewhere not many people get to go. 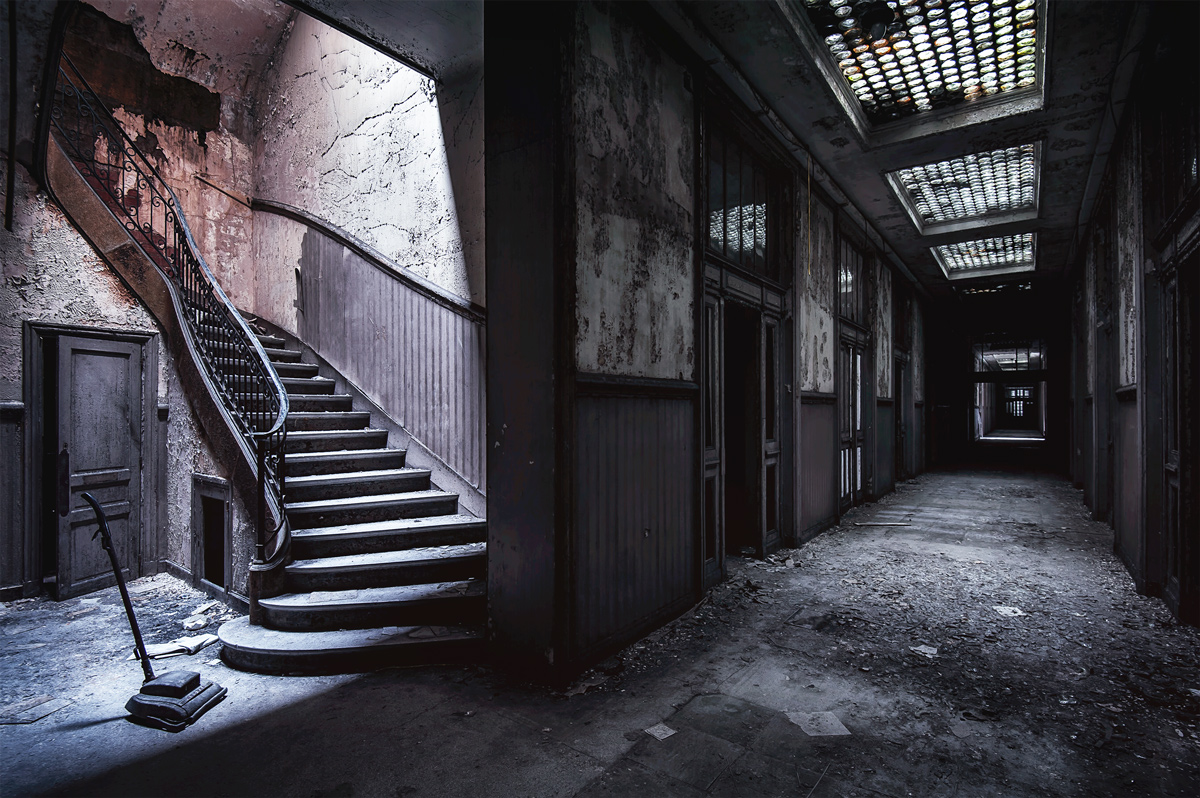 Due to social media, a lot of people who didn’t know about ‘urbex’ are starting to try it now. They’ll often send you a message and think you’re going to just give locations away to them.

But those who have been doing this a long time want to keep things secret. There’s an unspoken rule not to give out addresses, or only give them to people that you trust. 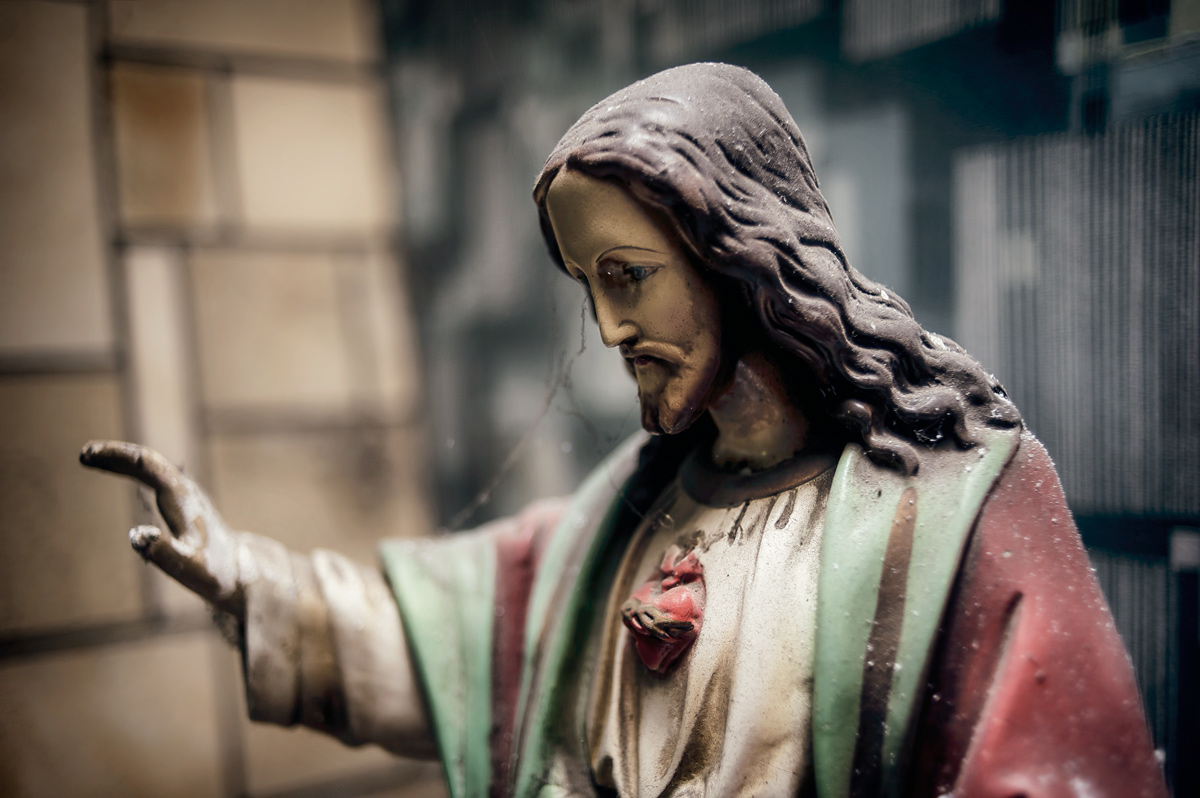 As a photographer, the images seem to have a way of appearing in the moment, just from looking around and paying attention to the light.

The perfect photo for me is one that tells a story, makes people wonder what that space was, imagining the people who used to be in that space.

If I shoot an empty stage in an abandoned theatre, I want the ballerina to come to life in a person’s imagination. I want people to feel like they were there.

Linkedin
RELATED ARTICLES
OTHER ARTICLES
After building his reputation covering the US civil rights movement in the 1960s, the photographer went on to produce some of the most enduring images of the past century.
Filmmaker Laura Poitras discusses her new documentary which traces the remarkable life of the artist-activist and the impact of her battle against the US opioid crisis.
Photographer Becky Tyrell went down to the fading banger and stock raceway to meet a community desperate to keep it alive.
As she gears up for the release of her first book, the 24-year-old climate activist talks standing up to authority and building a more inclusive movement.
AI companies that develop image-generators using copyrighted artwork from the internet are coming under fire from artists who say that it amounts to theft.
Since 2007, Gideon Mendel has made 20 trips to document floods in 13 countries. The result is an alarming record of what has already been lost to the climate emergency.