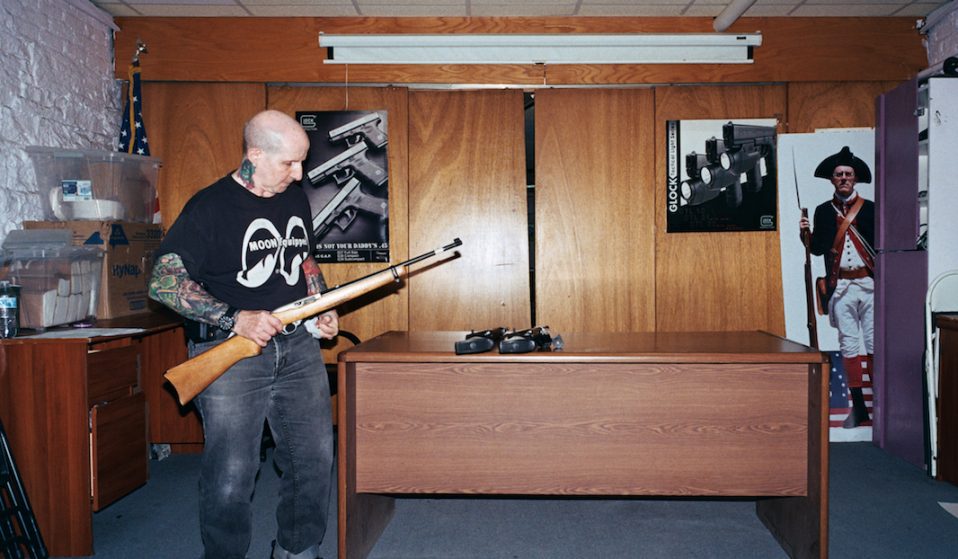 Photographer OK McCausland recalls visiting the city’s sole gun range, where an unexpected subculture of everyone from retired cops to teachers and lawyers go to blow off steam.

Photographer OK McCausland recalls visiting the city’s sole gun range, where an unexpected subculture of everyone from retired cops to teachers and lawyers go to blow off steam.

In the summer of 2019, I photographed Westside Rifle and Pistol Range – the last remaining commercial gun range (and, as of 2020, the last gun store) in Manhattan. I documented the people and culture of the range itself, beyond the stringent rules and contentious hobby of gun ownership in New York City.

Westside, a basement gun range located in the belly of the Flatiron district, is a throwback to a different time in the city’s history. Down there, curling and faded photos on the walls boast images of Robert Deniro in Taxi Driver (filmed at Westside) and yesteryear’s cast of Law and Order. Paint chips off the walls, dust accumulates on every tchotchke, the lights flicker a fluorescent green – a stark contrast to the sleek, modern New York above ground. 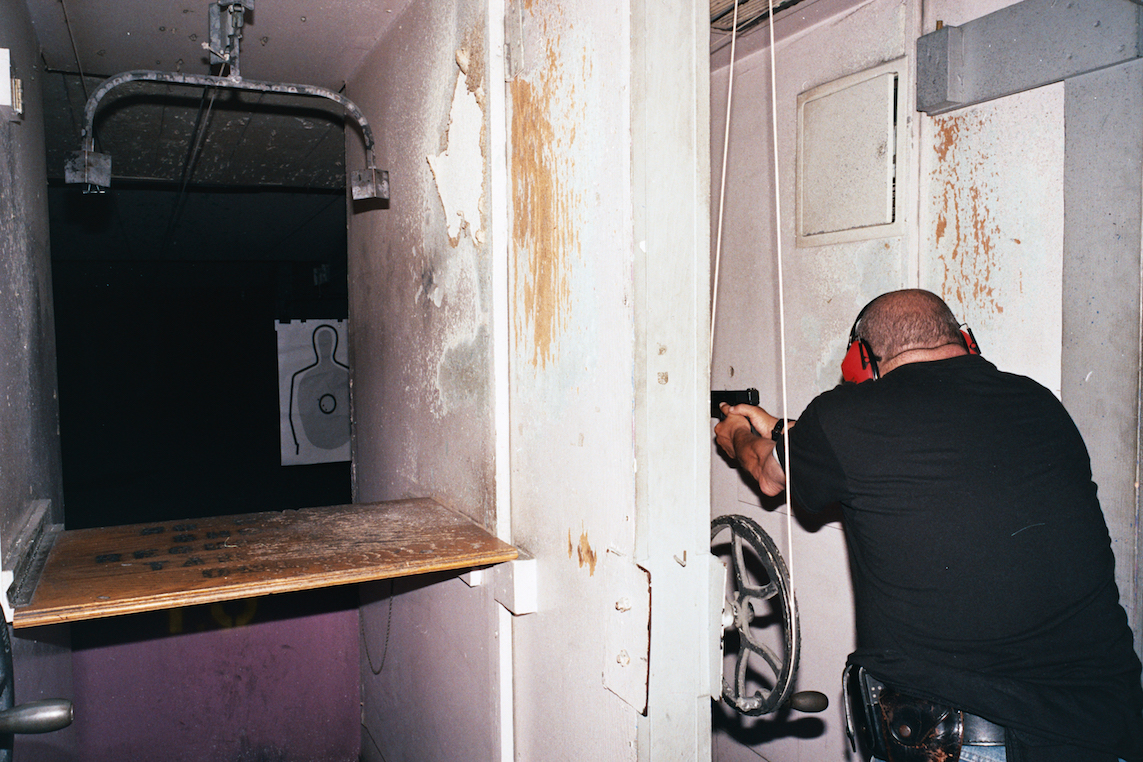 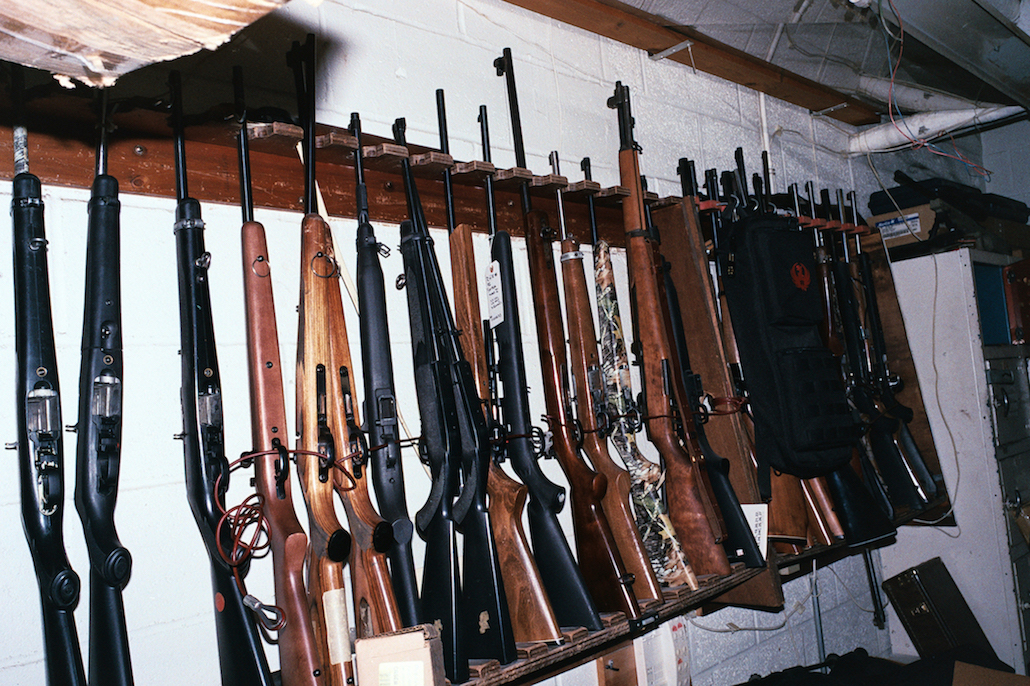 New York City is one of the most difficult places to get a gun permit in the country without law enforcement or security credentials. The application process is long, expensive, and thorough. This makes shooting ranges a niche market; it is a small and tight-knit crew that hangs out at Westside. Many are retired cops, corrections officers, security workers, but some are teachers, lawyers, and business people who have permits and come here to practice. For many, Westside is a rec room, but above all, the range is a community: a gathering place where people from all five boroughs congregate. “There’s nowhere else I would rather be in America than down here,” said a member recently. 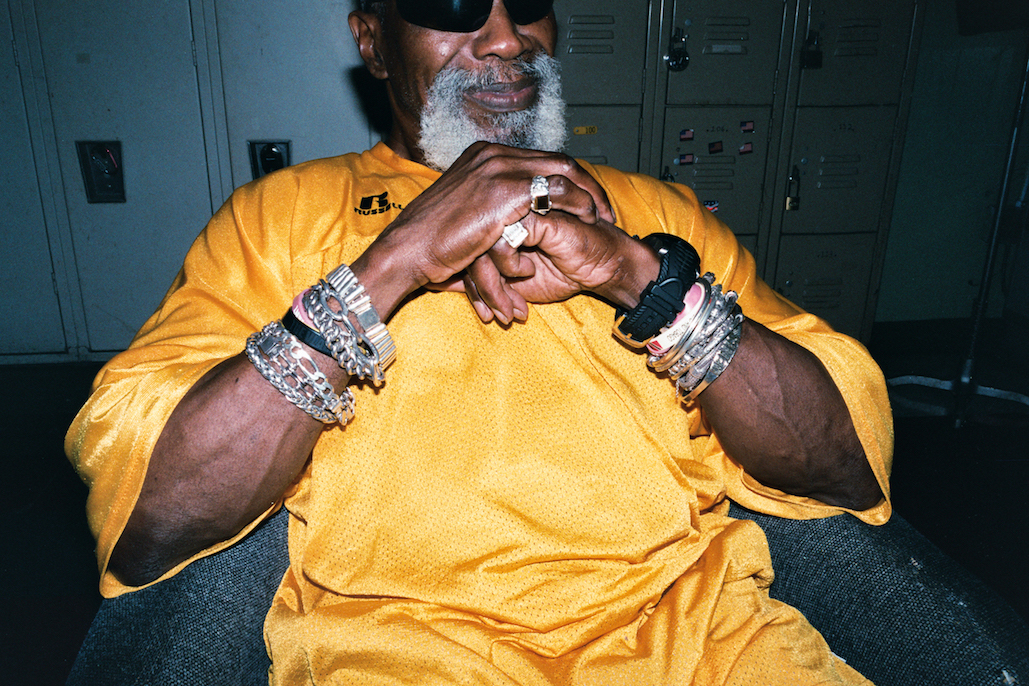 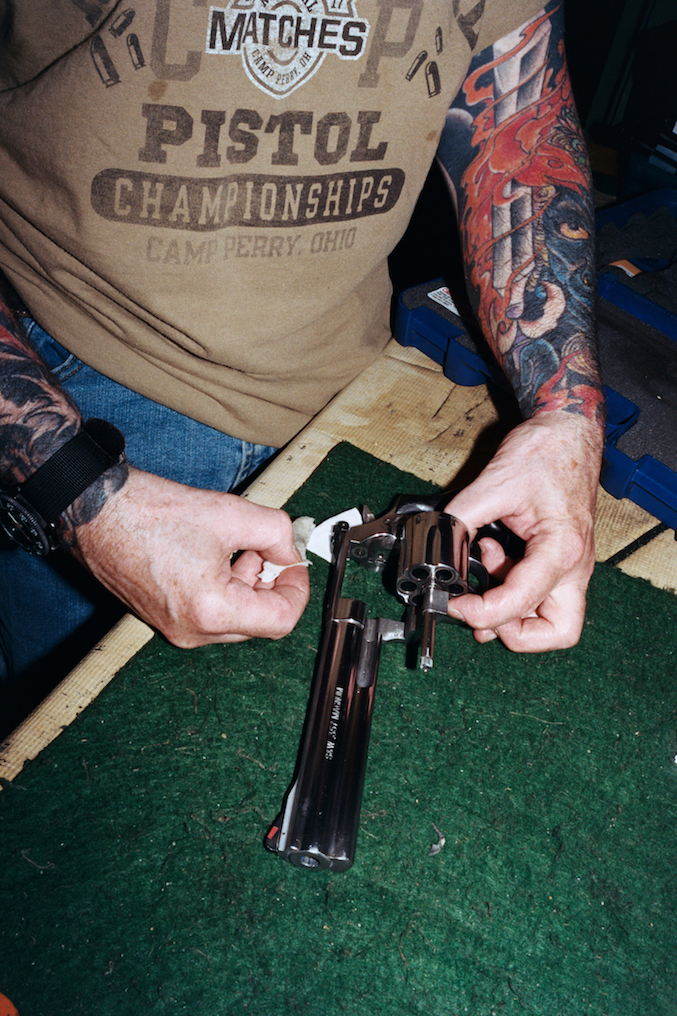 In  2021, the US has seen a shocking increase in gun sales and gun violence across the United States. As much as most of life slowed down or completely halted during the pandemic, gun violence remained a persistent feature of American life. Needless to say, much of that violence was at the hands of law enforcement. Westside is emphatic that it is an education centre; the majority of their work comes from teaching classes on gun safety and responsibility. In management’s eyes, gun laws are respected and followed to their highest extent at this range.

Since the pandemic, the lobby of Westside is still resonant with the sound of firing bullets, and the coffee still brews constantly, but the phone doesn’t ring off the hook anymore. “Things are different now, people are afraid to come out. A lot is changing up there,” says Darren Leung, owner of the range for over twenty years.

But Leung, born and raised on the Lower East Side, still loves his city and the people who occupy it: “If you come in here, you are my brother or my sister. I don’t care if you’re the president of a company or you shovel shit in a zoo. I treat everyone with respect. This place is the real melting pot of New York.” 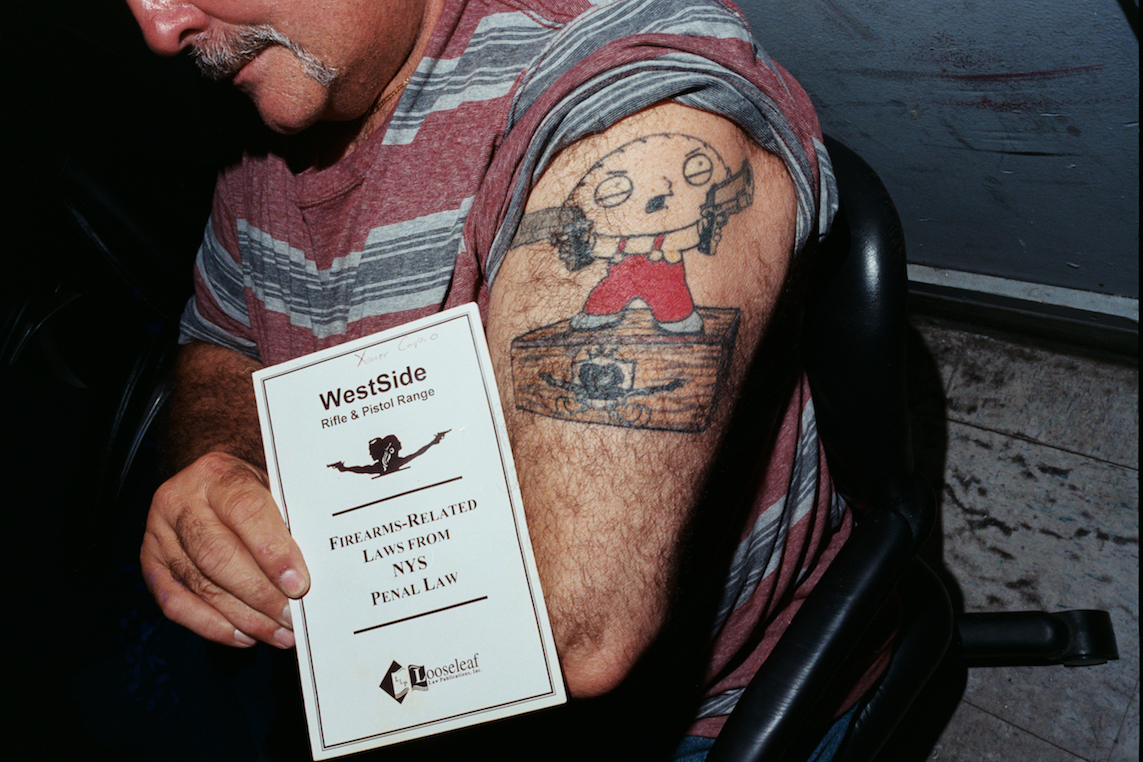 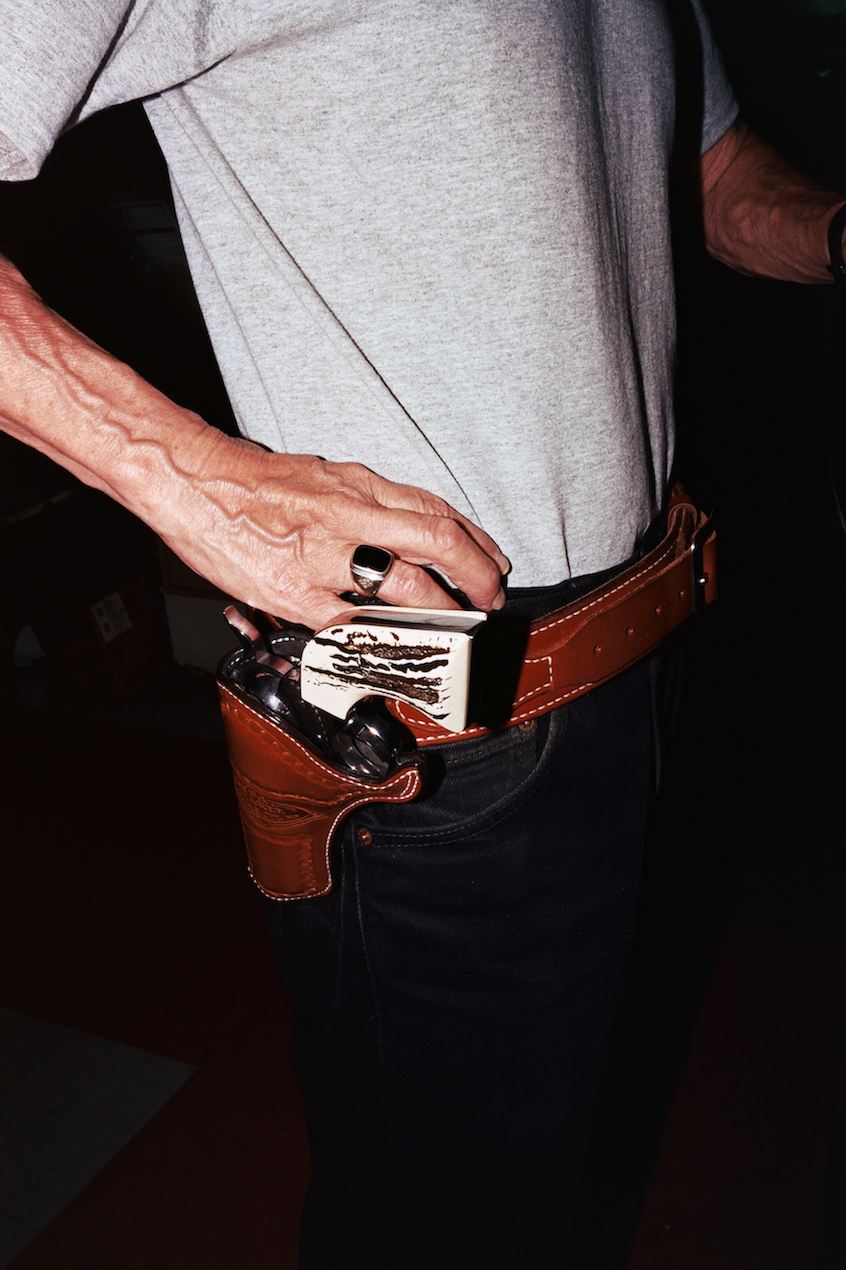 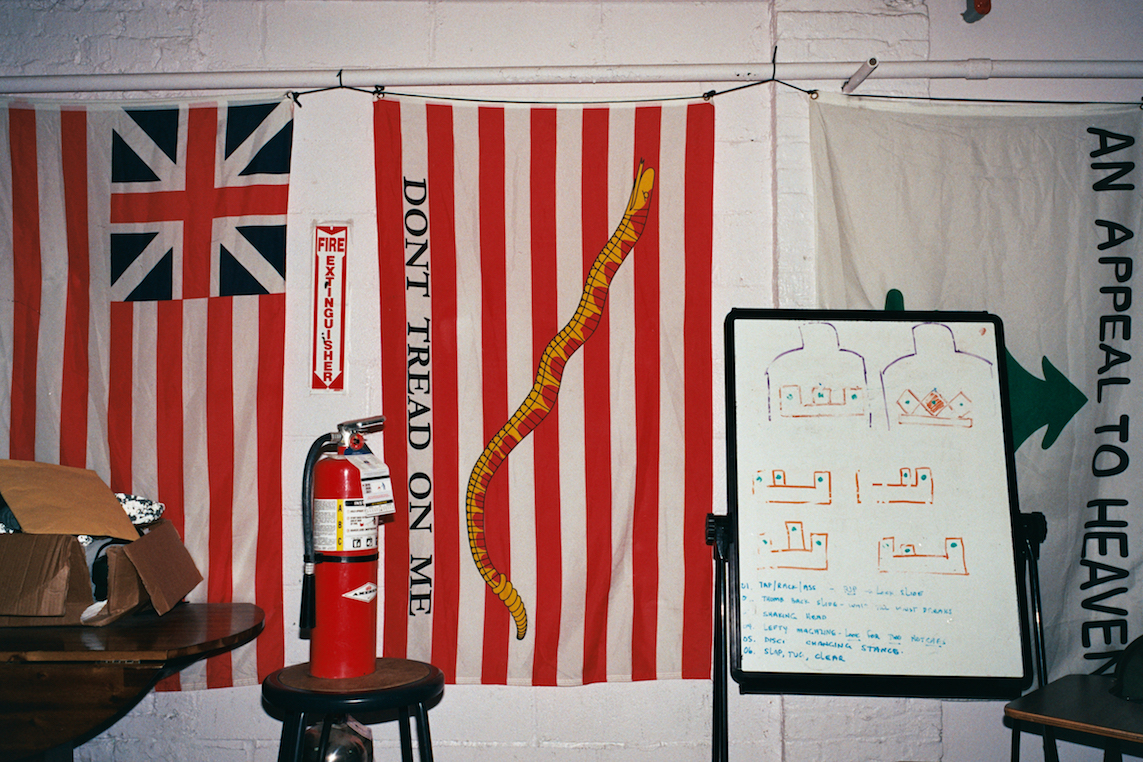 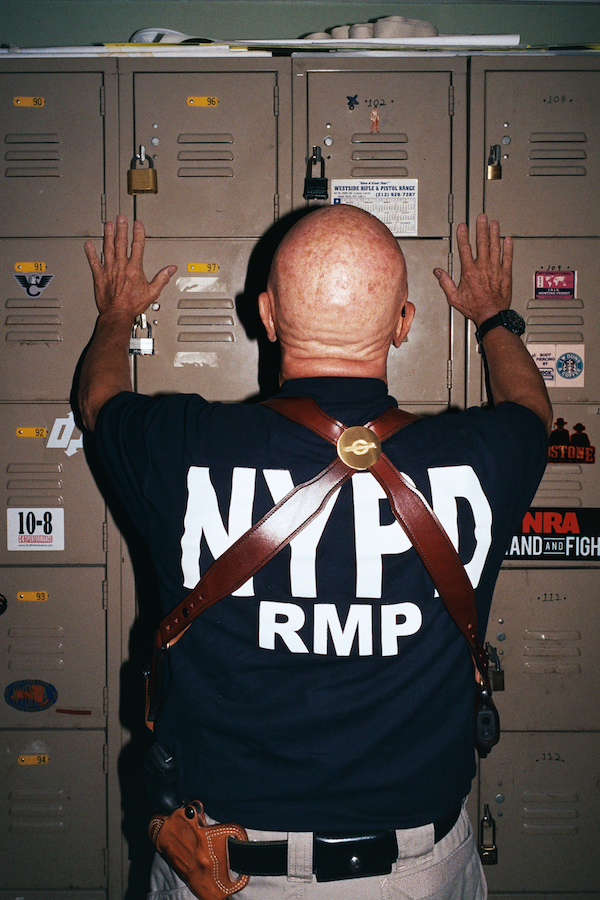 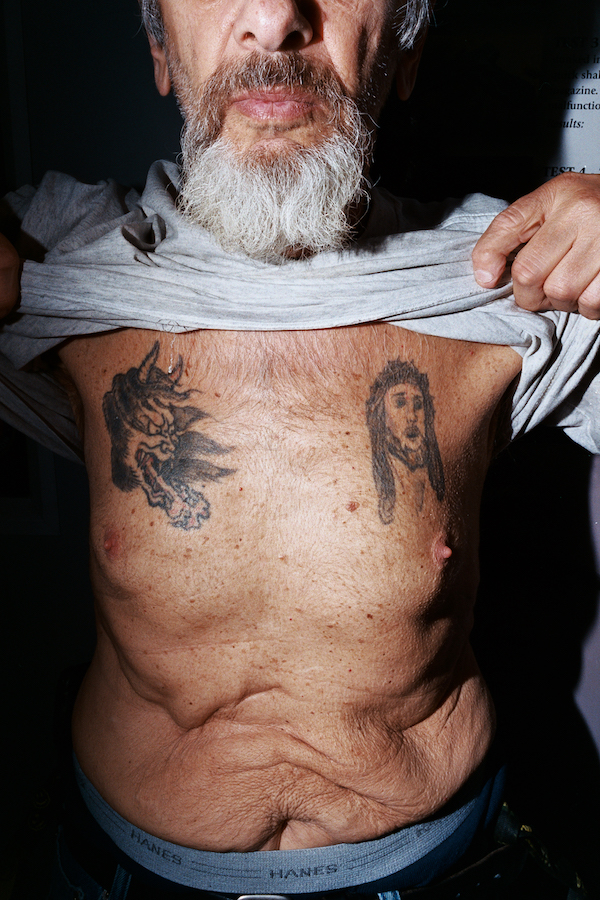 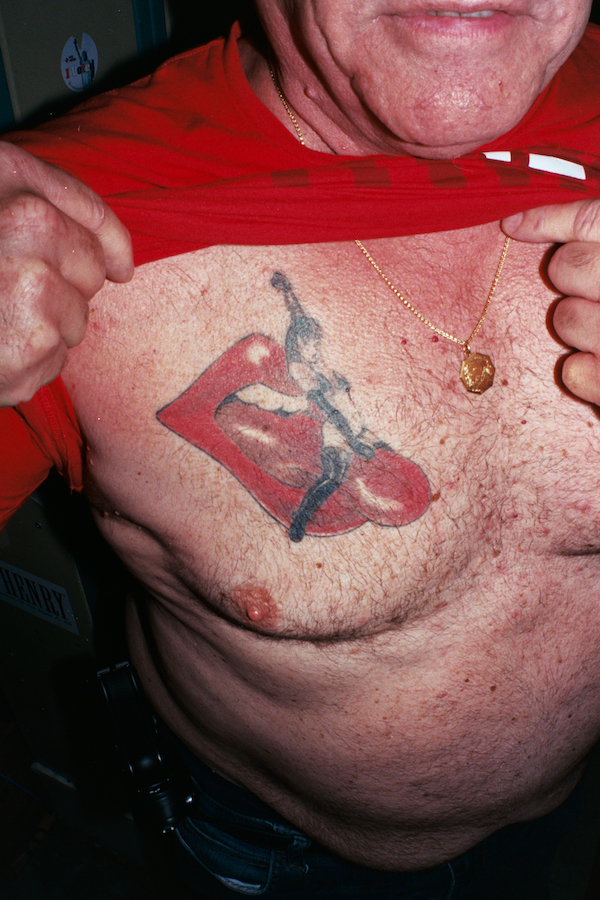 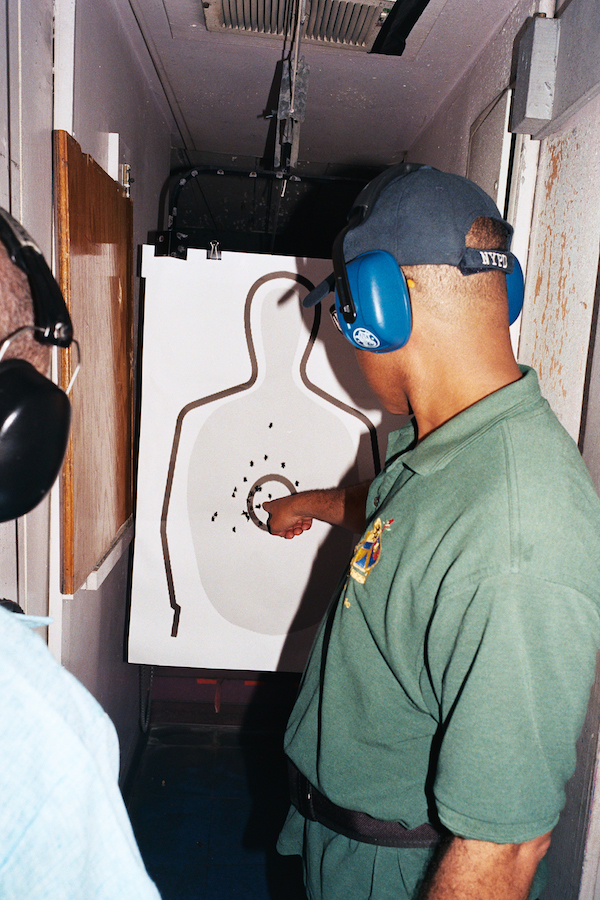 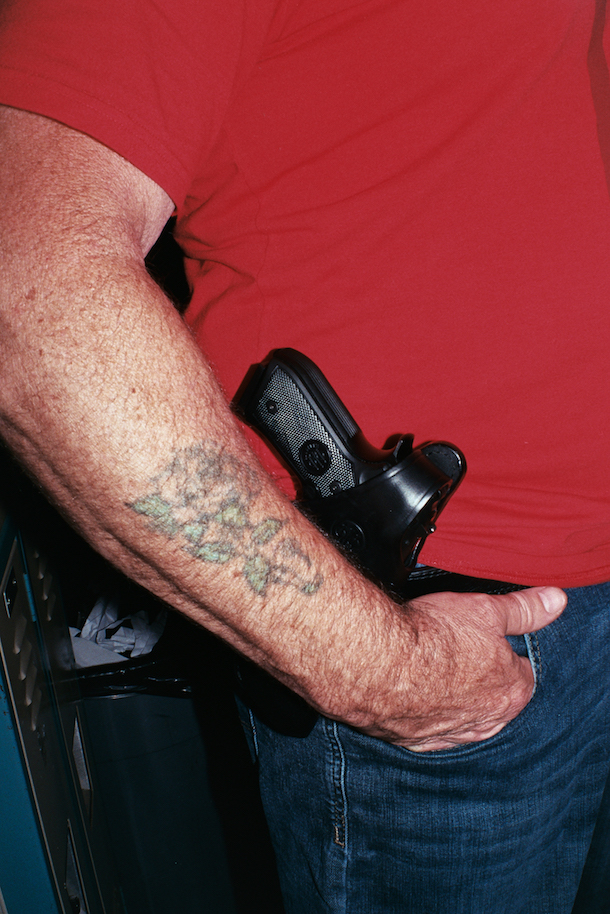 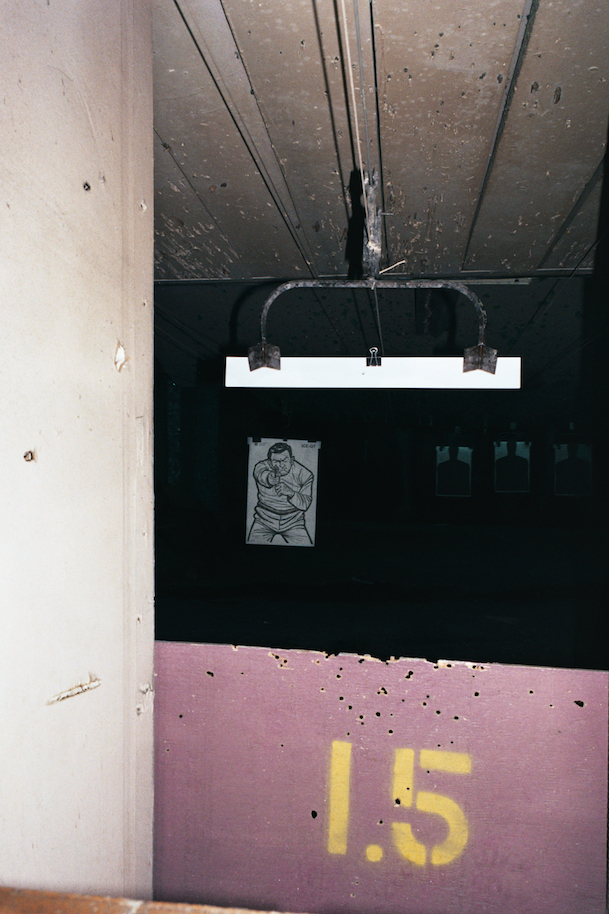 Linkedin
RELATED ARTICLES
OTHER ARTICLES
Hundreds gathered together to protest the policing bill by making as much of a racket as possible.
Ahead of the policing bill reaching its final stages in the Lords, protestors came together to rally against the legislation.
From the queues outside to the last ones standing, Francesco Mellina’s new photo book follows a night that has gone down in the Northern-Soul history books.
Those set to be impacted by the governments ’undemocratic’ bill explain why it risks silencing them.
A new book traces the legislation’s tumultuous history and the lasting impact its had on LGBTQ+ activism today.
Photographer Alice Mann reflects on capturing the camaraderie and discipline it takes to succeed in a highly-competitive sport.