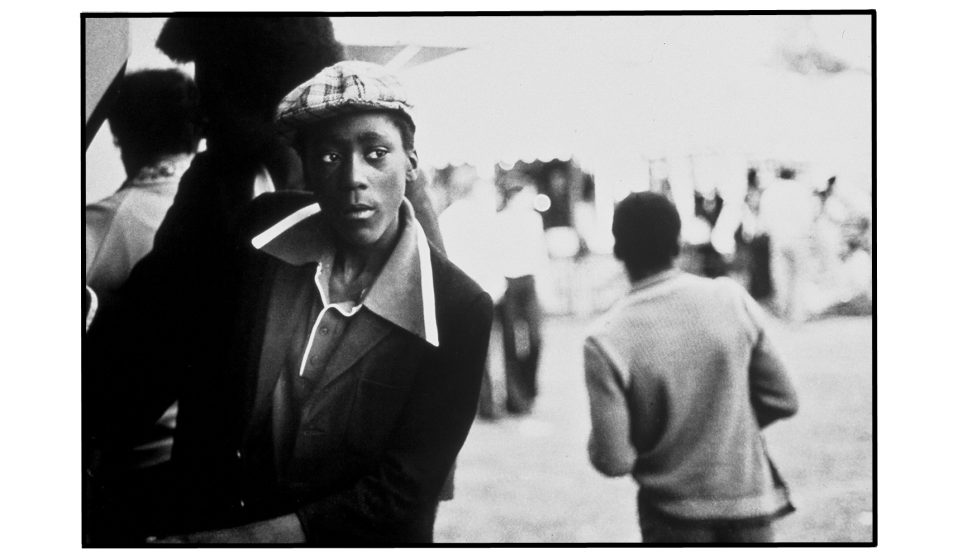 Photographer Diane Bush recounts finding her feet as a photographer after travelling from the US to the UK, and using the medium to create a better world.

Photographer Diane Bush recounts finding her feet as a photographer after travelling from the US to the UK, and using the medium to create a better world.

In January 1969, American photographer and activist Diane Bush and her husband, Phil, arrived in London. “I was afraid that I was going to get shot if I continued to protest the Vietnam War,” says Bush.

“My husband was fighting off two draft boards. He had already done two four-year stints in the Peace Corps and taught in a Black inner-city school. Both stints allowed you to avoid the draft but the war raged on, and he had no choice but to illegally leave the country.”

The couple soon settled into a family home belonging to Phil’s friend in West Norwood. “It was a very post-war atmosphere, and felt like the 1950s more than the late ‘60s,” Bush says. “I really spent the first two years in culture shock. After two years, I had found my footing.” 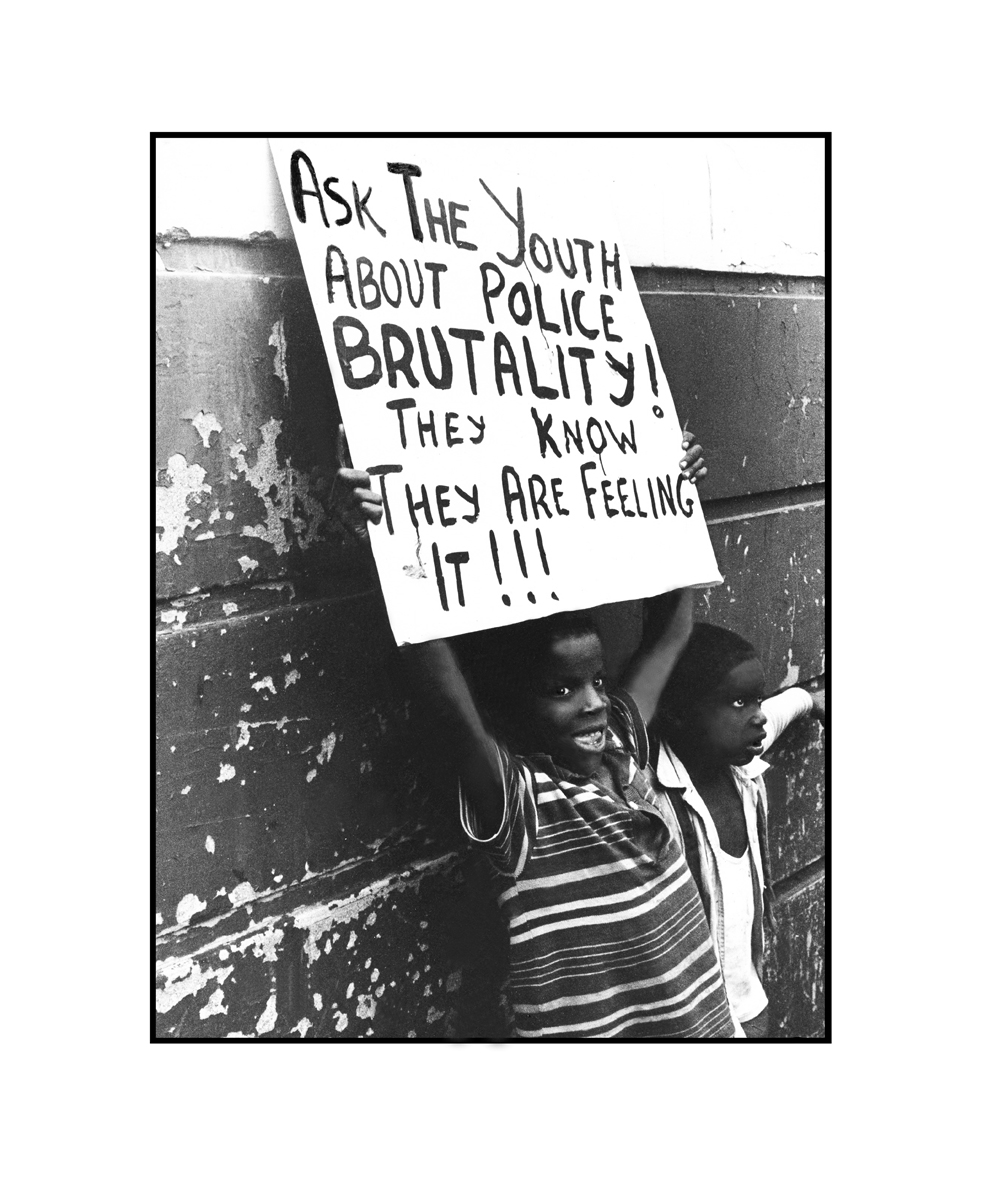 While working as a lab technician at Paddington Technical College, Bush became a founding member of the EXIT Photography Group. After her initial foray into topographic photography for the anti-gentrification Down Wapping project, Bush’s focus was soon redirected towards people.

She quickly realised shooting on weekends was not enough. “The only way to make this work was to quit my very safe, very well-paid, union job, and shoot for EXIT full time,” she says. “My husband’s salary at Kings College would carry us, so that is what I did. Eventually, with practice, I got good at it.”

It turned out to be a fruitful period for Bush, amounting to four photography books. In the final volume, The Last of the Brits. England in the 1970s (Café Royal), Bush revisits the early days of her photography career. Some of these photos were recently on view in The Vanished East End: Documentary Photography from the 70s & 80s at Tower Hamlets Local History Library and Archives in London. 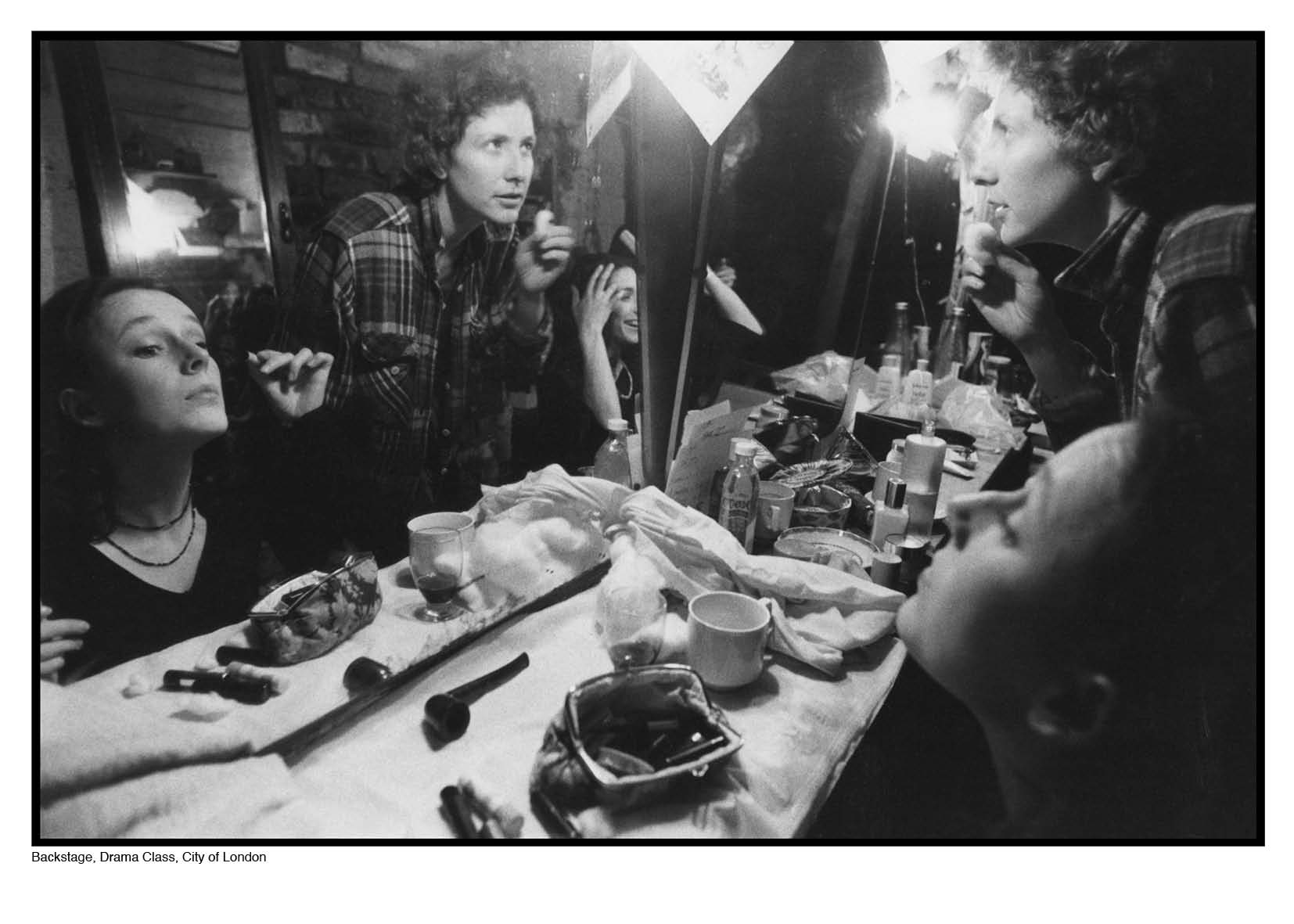 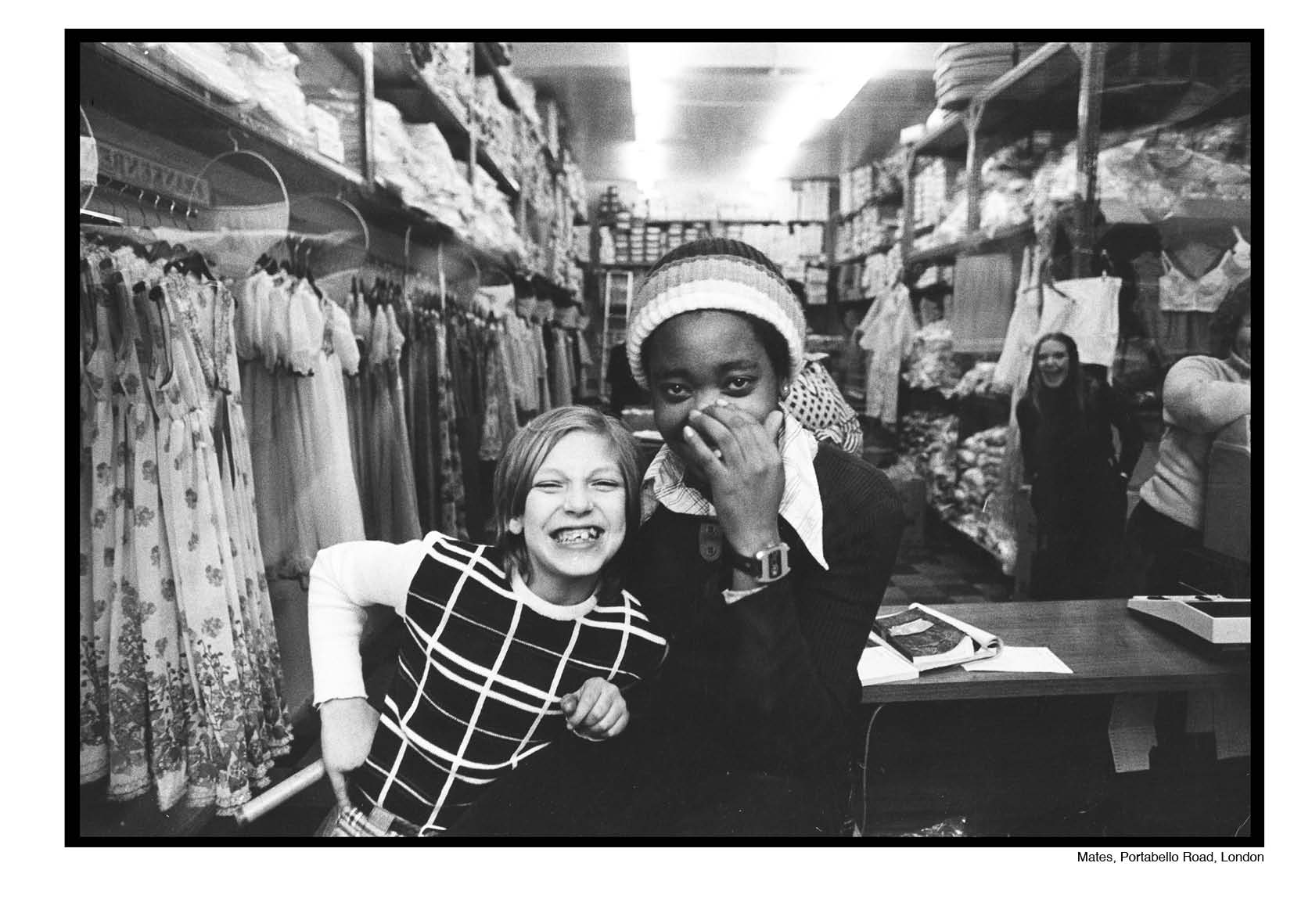 “We all wanted to use our photography to create a better world,” says Bush, who was inspired by the ‘Concerned Photographer’ movement of the times. “An although I was taking insular and personal photos to begin with, my anti-war background and socialist politics led me to embrace EXIT’s philosophy (we did not credit photos, so you don’t know who took which shot).”

But just as Bush’s photography career was taking off in London, her marriage was falling apart. After a failed attempt at reconciliation in Scotland, a friend persuaded Bush to move to Manchester. “I stayed, found work as a prep cook, and did the only thing I knew how to do – start a photo collective. I named it Reflex,” she says. 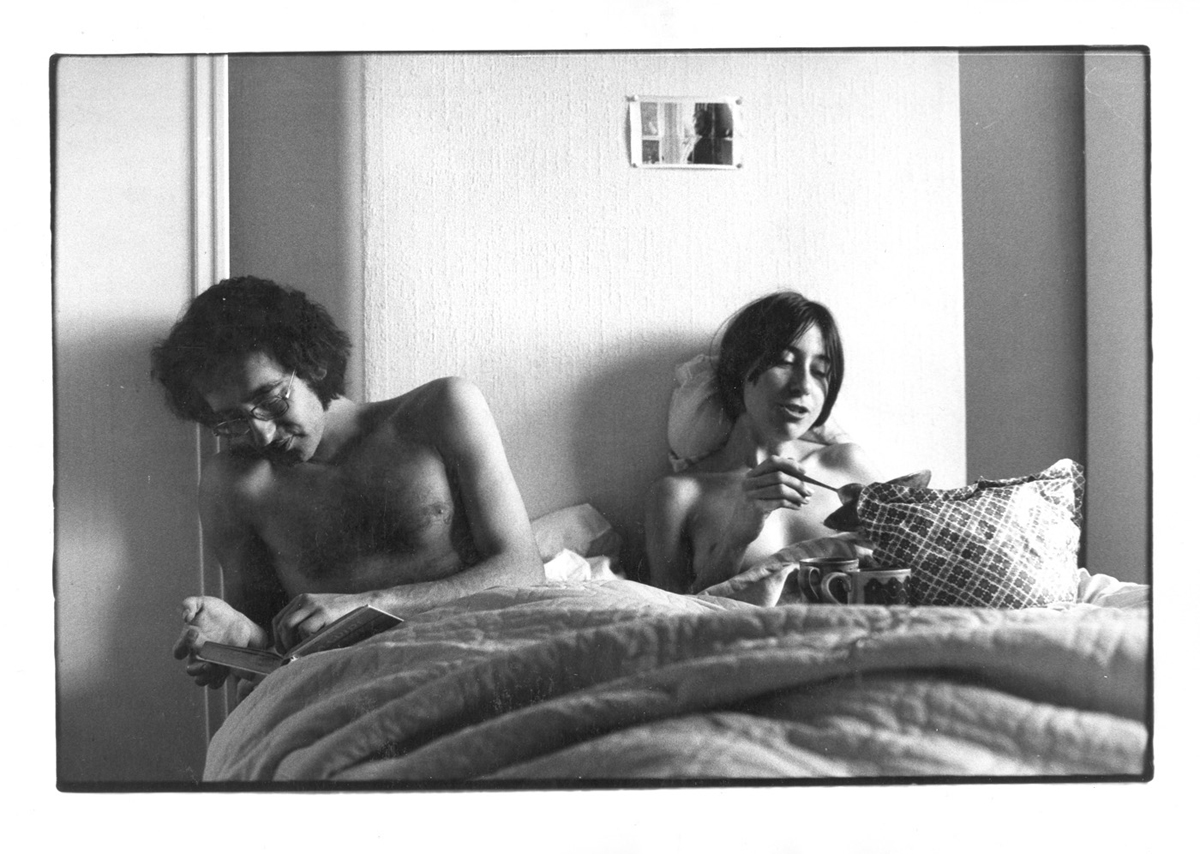 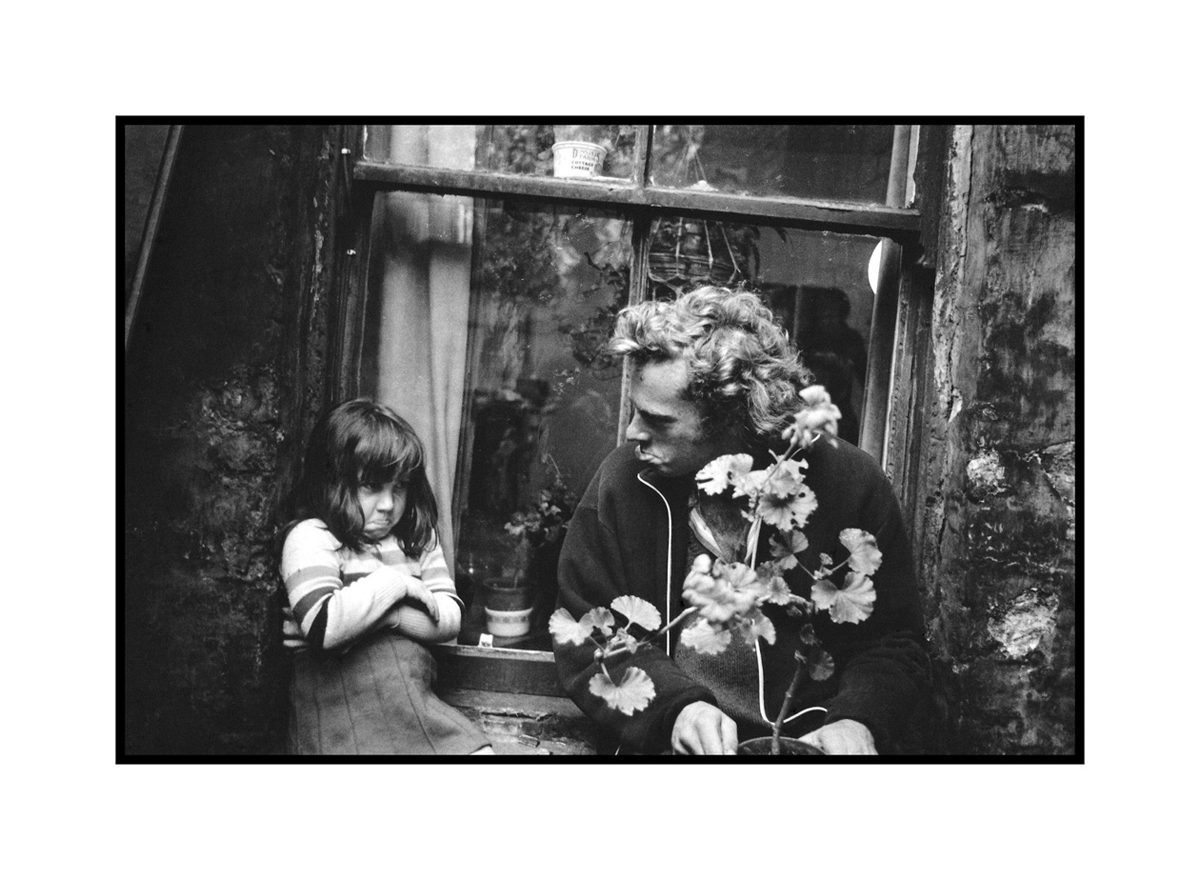 Bush spent the rest of the decade living in Hebden Bridge, where she found new opportunities to express her feminism through photography at a time when their industry “was still very much a man’s world”.

“The major lesson I learned from my years in the UK is that it’s all about patience and perseverance,” she says. “Back in my 20’s, when I was shooting these images, I longed to be a photo super-star. I had to wait until my later years to feel the love from the photo and art community, but it’s much better late than never.” 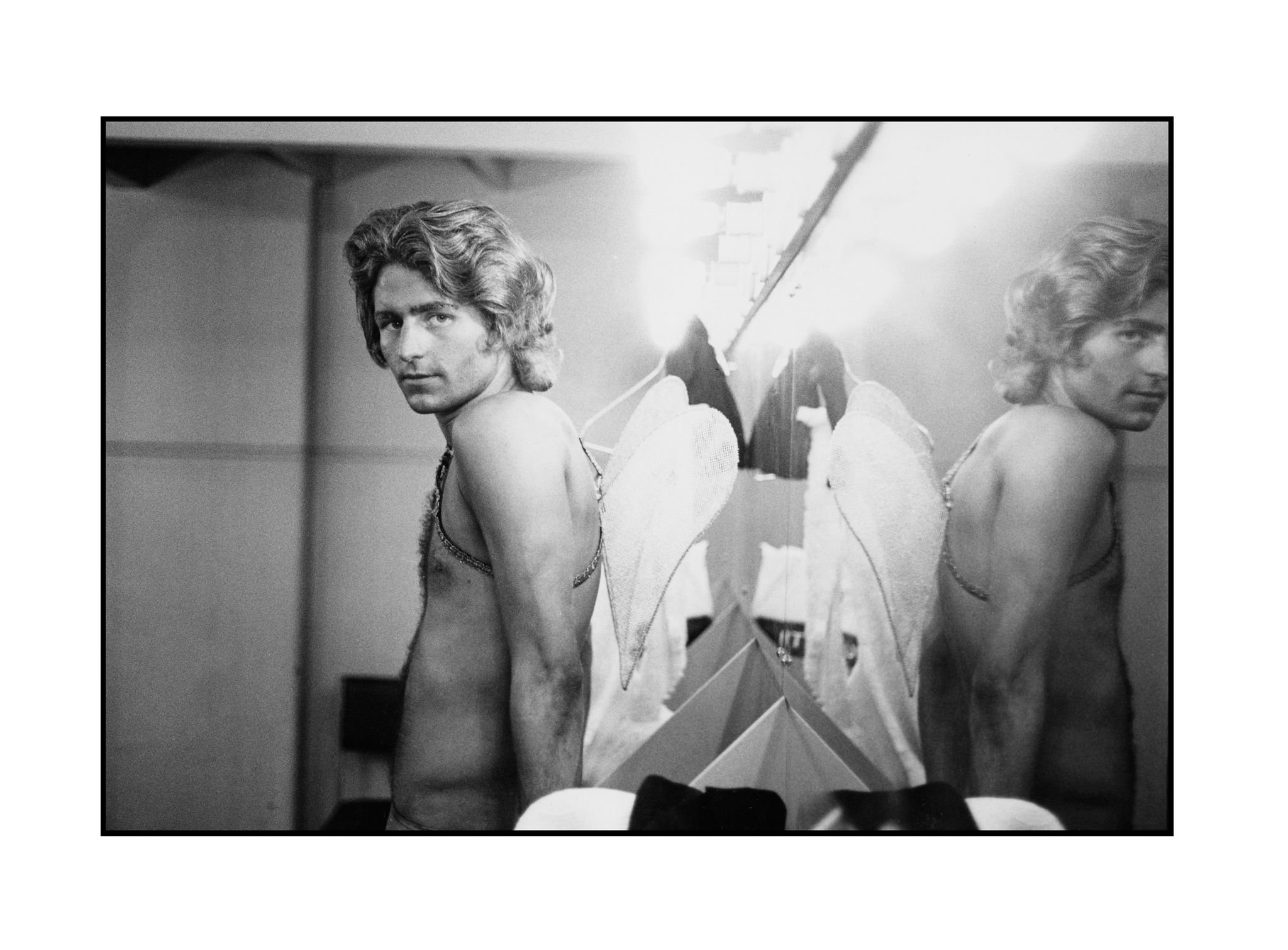 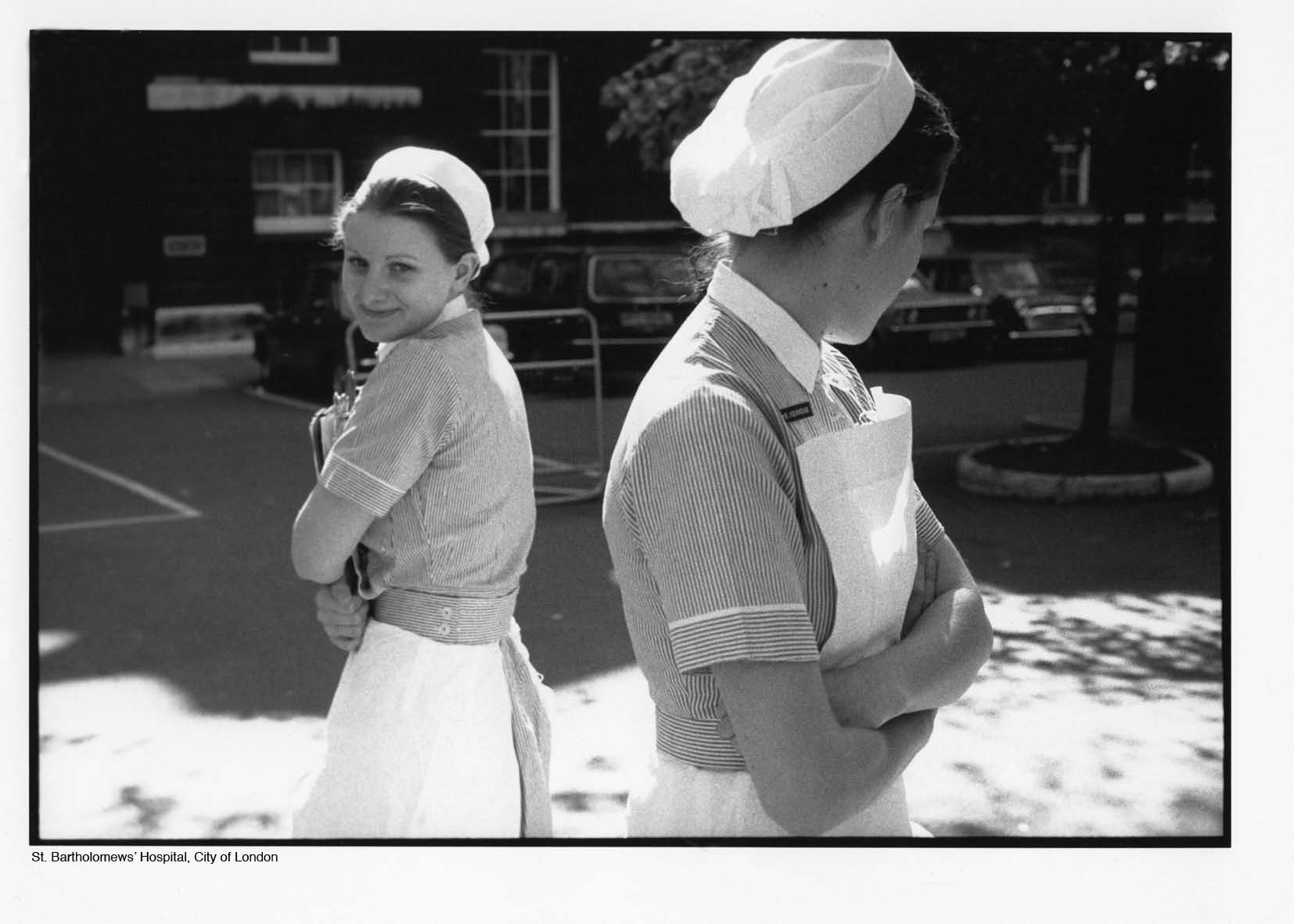 Linkedin
RELATED ARTICLES
OTHER ARTICLES
A new documentary tells the story of an unassuming cul-de-sac of 13 timber framed houses built by Fusions Jameen – London's first Black housing co-op.
Meg Handler’s photos capture diverse groups of New Yorkers coming together for the collective cause of civil rights.
A new exhibition is marking the photographer’s 100th birthday with a look back at his extraordinary career.
Jack Lueders-Booth reflects on capturing the community that lived and worked along the city’s busiest railway route during the 1980s.
Through stills, anecdotes and film criticism, a new book examines the portrayal of women’s destructive emotions, reframing it as a challenge to patriarchal structures.
Max Miechowski reflects on documenting land that is being lost to the sea – and the people who live life on the edge.