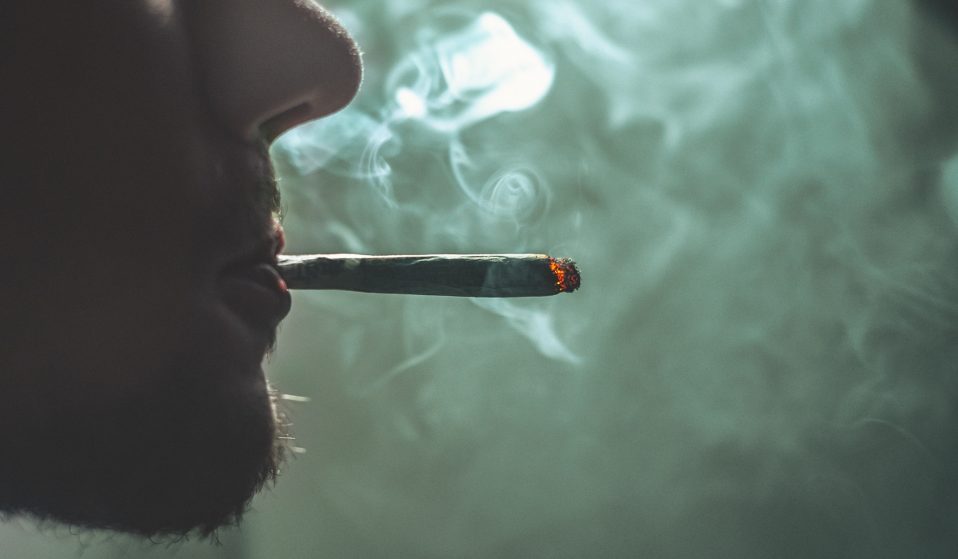 Ireland has a chance to be a world leader on drugs – so why does it continue to kick the can down the road?

With its promised citizens assembly, Ireland had a chance to be a world leader on drugs – so why does it continue to kick the can down the road?

Last week, outcry erupted in Ireland over delays to a citizens assembly on drugs. The promised assembly, which would let ordinary people inform new laws, was pushed back until at least later this year in favour of a discussion on Dublin’s ceremonial Lord Mayor. For campaigners, the postponement represented more than just a scheduling conflict, but spoke to a wider pattern of delayed, diluted and underfunded drug policies in Ireland.

It’s hard to see what could be more urgent than the Irish drugs crisis, statistics on which are sobering. Ireland has the third-highest rate of drug-related deaths in Europe – triple the EU average and up 225% in 25 years. Over the same period, drug prosecutions have increased nearly fivefold. It’s estimated there are 19,000 opiate users across the country, while a new surge of crack cocaine in areas of Dublin is “causing absolute mayhem”, with support services reporting they are at “breaking point”, handing out thousands of crack pipes monthly but meeting just 25 per cent of needs. Clearly, current policies are not working.

My second contribution to last night's debate is below.

We can't keep making these speeches. Govt must act on the goodwill of the opposition & establish the Citizens' Assembly on Drugs.

Lives are at stake.

Problem is the value placed on those lives isn't high enough. #DECRIM pic.twitter.com/5LgPfPpky8

Many hoped the new drugs assembly, the first such in the world, could help us turn a corner. Ireland has been a pioneer of the citizens’ assembly model, where a randomly-selected group meets regularly to discuss and consider an issue and recommend new policies (successes include progressive abortion and gay marriage laws). An evidence-led debate could push the government to strengthen a new approach that would treat substance use and addiction as public health issues, not crimes.

For an issue with such deep reach into our society – urban, rural, wealthy, poor – the Irish state has a long history of dragging its heels on drugs. The 1980s heroin crisis and AIDS epidemic raged for more than a decade before a network of community task forces and addiction centres was established in 1996. But 25 years on, drugs are still treated as a criminal issue. It’s widely accepted this approach marginalises drug users and fuels gang violence while wasting police money and time.

Although it has adopted public health terminology, the centre-right coalition which took power in 2020 seems to neither understand the issues nor have the confidence to push through international best practises. This is leading to a confused approach where buzzwords are used freely but little is done. A government TD (MP) even recently referred to cannabis as a “gateway drug” – a long-debunked myth – in a parliament meeting updating the health committee on the national drug strategy.

What’s devastating is it didn’t have to be this way. Ireland at one point looked as though it would follow Portugal’s lead to become a world leader in a public health approach to drugs.

In 2015, then-minister for drugs, Labour TD Aodhán Ó Ríordáin, strongly backed decriminalisation. This flagship approach allows people possessing drugs for personal use to avoid criminal records. But although a working group was duly formed and a policy drawn up in 2019, it has still not materialised on the ground.

A watered-down “three strikes” model is planned to kick off later this year: drug users will get health interventions the first two times they are caught in possession, but on the third go, it’s back to the criminal system. This implicitly targets the marginalised, because addicted drug users in heavily policed, deprived areas are far more likely to be nicked multiple times than those sniffing lines in well-heeled suburbs.

Supervised injection centres have been another failure. Common on the continent, these safe spaces with clean needles and medical support would help tackle both open drug use on the streets and rising HIV cases. But five years on, not a single one has opened. A planned pilot centre in Dublin that would have served 100 people every day was finally blocked in the High Court last summer over residents’ objections.

Even measures that should have been open goals have been fumbled. People with chronic illnesses campaigned for years for a medical cannabis access program, which one survey put mainstream support for at 93 per cent. Four years into the scheme, just one person has been approved. Others, like free drug testing at festivals and steroid awareness campaigns, seem to have been quietly dropped.

Where support systems are in place, many are woefully underfunded. One local drug task force in Tallaght, a working-class Dublin suburb, estimated it would need an extra €1 million (£840,000) annually to meet a doubling of demand for its crack services. Instead, the service must bid against seven others for a share of just €200,000 (£167,000), its coordinator Grace Hill told Huck. As a result, two of its outreach centres are threatened with closure.

Meanwhile, there is now a six to nine month wait for detox beds with more than 3,500 on the waiting list. Because it takes time to prepare for detox, speedy access to these beds is vital to prevent people relapsing, addiction charities say.

There were some glimmers of hope during the pandemic. Harm reduction measures for drug users and homeless people were rapidly rolled out in Dublin in early 2020, saving lives. But lockdown also led to senseless decisions. Rehab units, already thin on the ground, were shuttered to make way for Covid isolation centres. Narcotics support groups were deemed “inessential” and ordered to close.

Lynn Ruane, a former drug user and support worker who is now an independent Senator, thinks these decisions stem from “out of touch” politicians who are disconnected from the realities of deprived communities.

“Is the government so afraid to have this conversation because they will have to look at themselves, [not] at the drug user… and the conditions in which people live?” Ruane asked on the Echo Chamber podcast this week. “That flips the focus back on policy, on inequality, on poor pay, on the education system – and they have to actually do something.”

But politicians by and large follow voters. Sadly, there is still a wide streak of shame and stigma attached to drugs in Irish society. It’s common in even polite circles to hear offhand references to “junkies” and “druggies”. One newspaper columnist who called for drug users to be “sterilised” kept his job. In those political waters, it’s little wonder many find it easier to turn a blind eye.

It’s one of the reasons the citizens’ assembly delay is so disappointing. Although by no means perfect, the assemblies have changed minds on exactly these kinds of knotty, divisive issues in Irish society before. With costs of living spiralling, combined with a post-pandemic surge in addiction and trauma, it has never been more urgent to help people overcome their drug problems. With one fatal overdose per day, we can’t afford to wait much longer.

Linkedin
RELATED ARTICLES
OTHER ARTICLES
Photographer Ira Lapu documents the lives of ordinary Ukrainians living amid a brutal conflict.
After voting to strike across England, prison teachers explain why they’ve been pushed to a breaking point.
Over the weekend, the United Families & Friends Campaign organised a protest calling for an end to deaths at the hands of the police.
Jamel Shabazz’s photos honour those who were lost and those who survived one of the most brutal eras in recent history.
A centuries-old tradition is offering families a way to honour the deceased, reports Arbab Ali.
We catch up with the singer in her London studio to connect the dots between music, painting and her relationship with the city.