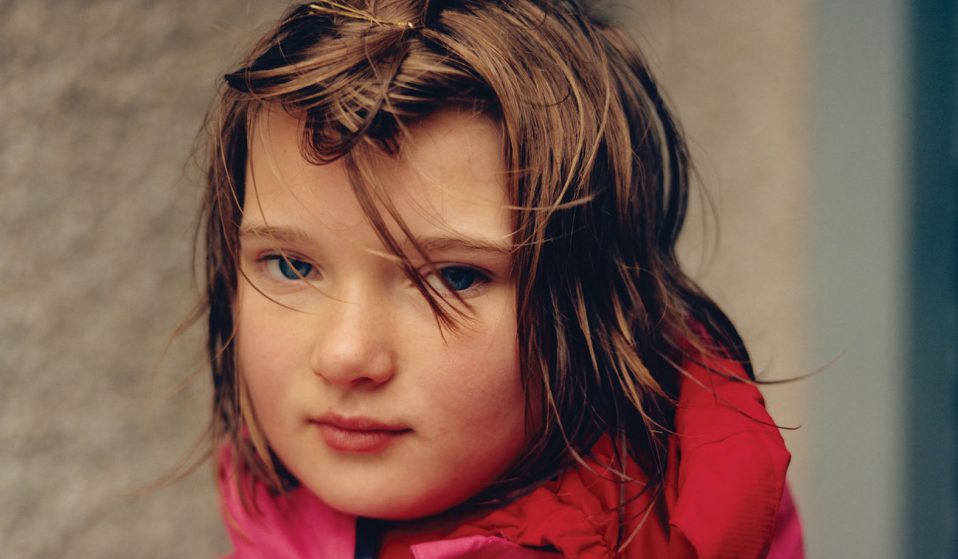 Over 13 years, the Suffolk-born photographer travelled up and down the country to create a poignant series of images of a modern, multicultural UK.

Over the span of 13 years, the Suffolk-born photographer travelled up and down the country to create a poignant series of images of a modern, multicultural United Kingdom.

Photographer Jamie Hawkesworth is used to starting projects without a plan in mind. “I used to just go to King’s Cross or Euston and pick a place I hadn’t been, totally at random,” he explains, “just because I love the idea of going on a trip with my camera.”

Instead of staying at home trying to think of an idea – “I find that impossible to do,” he admits – Hawkesworth resolved to “keep moving”. “If I keep walking, and if I keep travelling, then I never need to have an idea,” he says. “I just kind of need to be observant and present and walk around.”

Hawkesworth did this for about 13 years, travelling up and down Britain, taking photographs. These images are now collected in a new book, titled The British Isles (MACK Books) – a sprawling sequence of urban and rural landscape, along with portraits of schoolchildren, shop workers, priests and professionals. 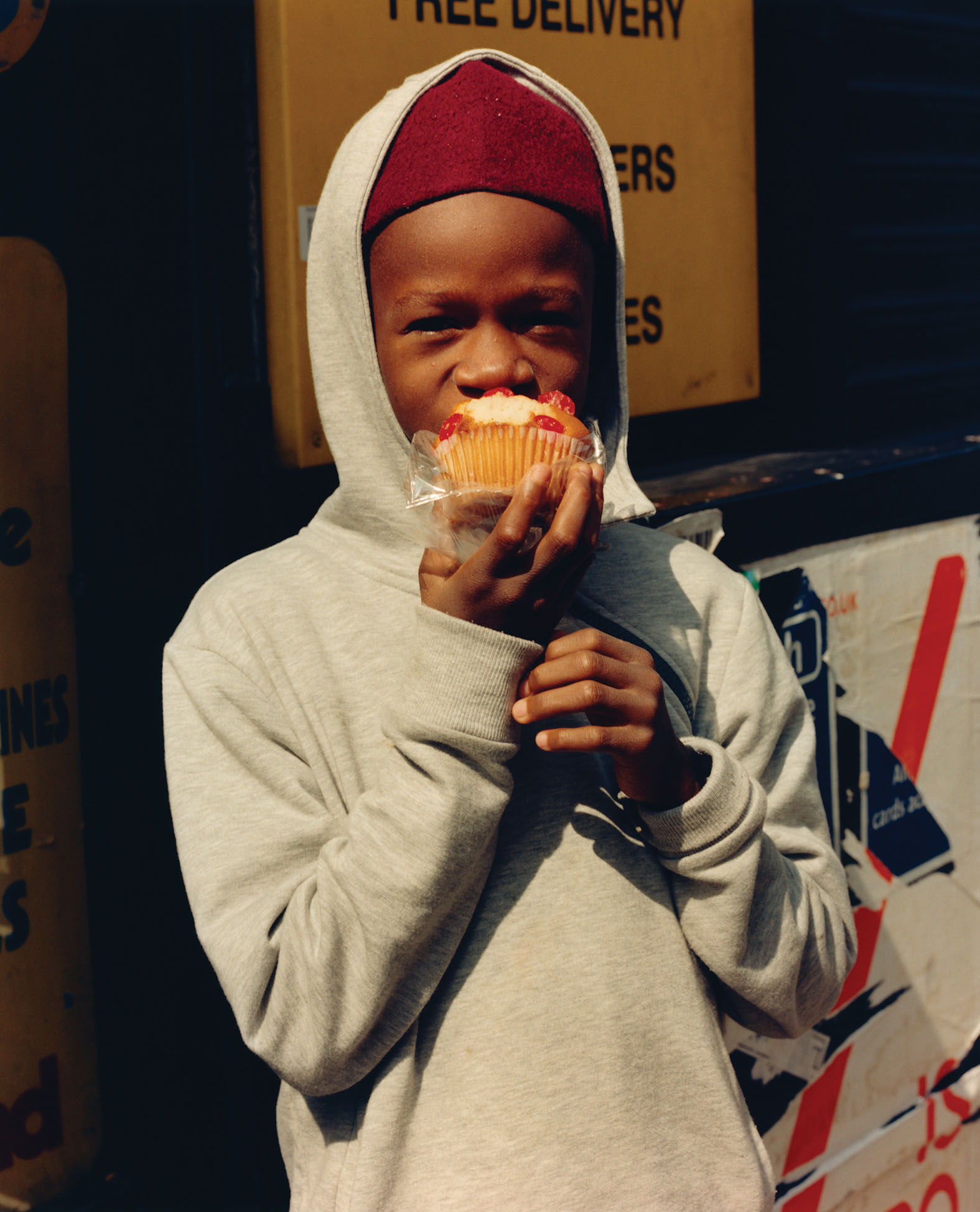 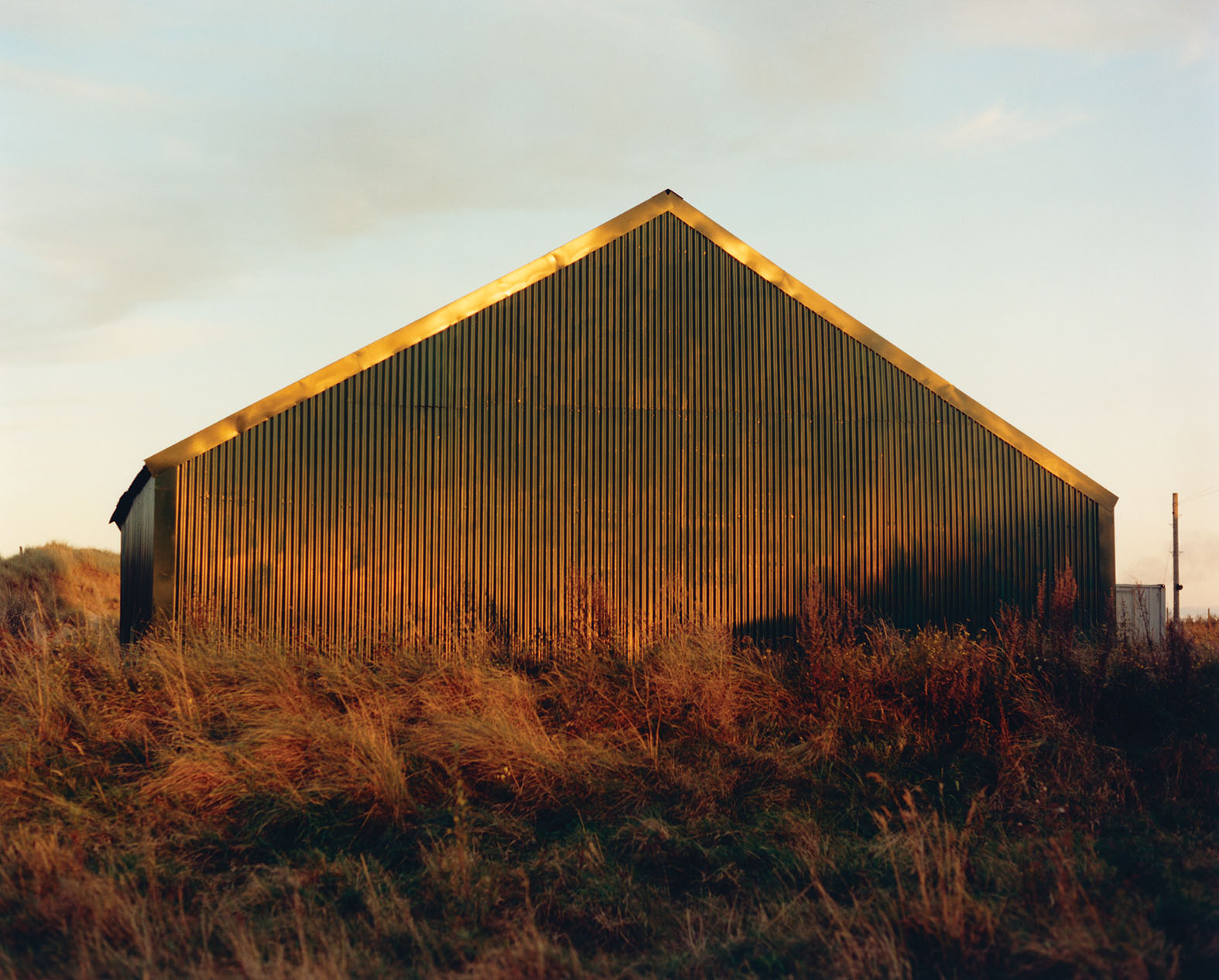 Despite his infatuation with the medium, Hawkesworth came to photography relatively late, falling into it somewhat by accident. He was age 19, studying Forensic Science at university in Preston, when he first had a chance to play around with a camera via his degree. Until then, he hadn’t been interested in photography, and hadn’t “done anything remotely creative,” he recalls.

For Hawkesworth, it opened a new world. “What’s so great about photography,” he says, “is it gives me an excuse to travel around and talk to people and ultimately, interact with a stranger for absolutely no reason other than you want to take their portrait.”

Of course, not every stranger he met travelling around the country was willing to have their photo taken – in fact, “a lot more people didn’t want their picture taken,” he says. It made the process incredibly frustrating at times. “There were a lot of times where I’d be like, what the hell am I doing in the middle of nowhere? And then people would say ‘no’ to having their portrait taken.” 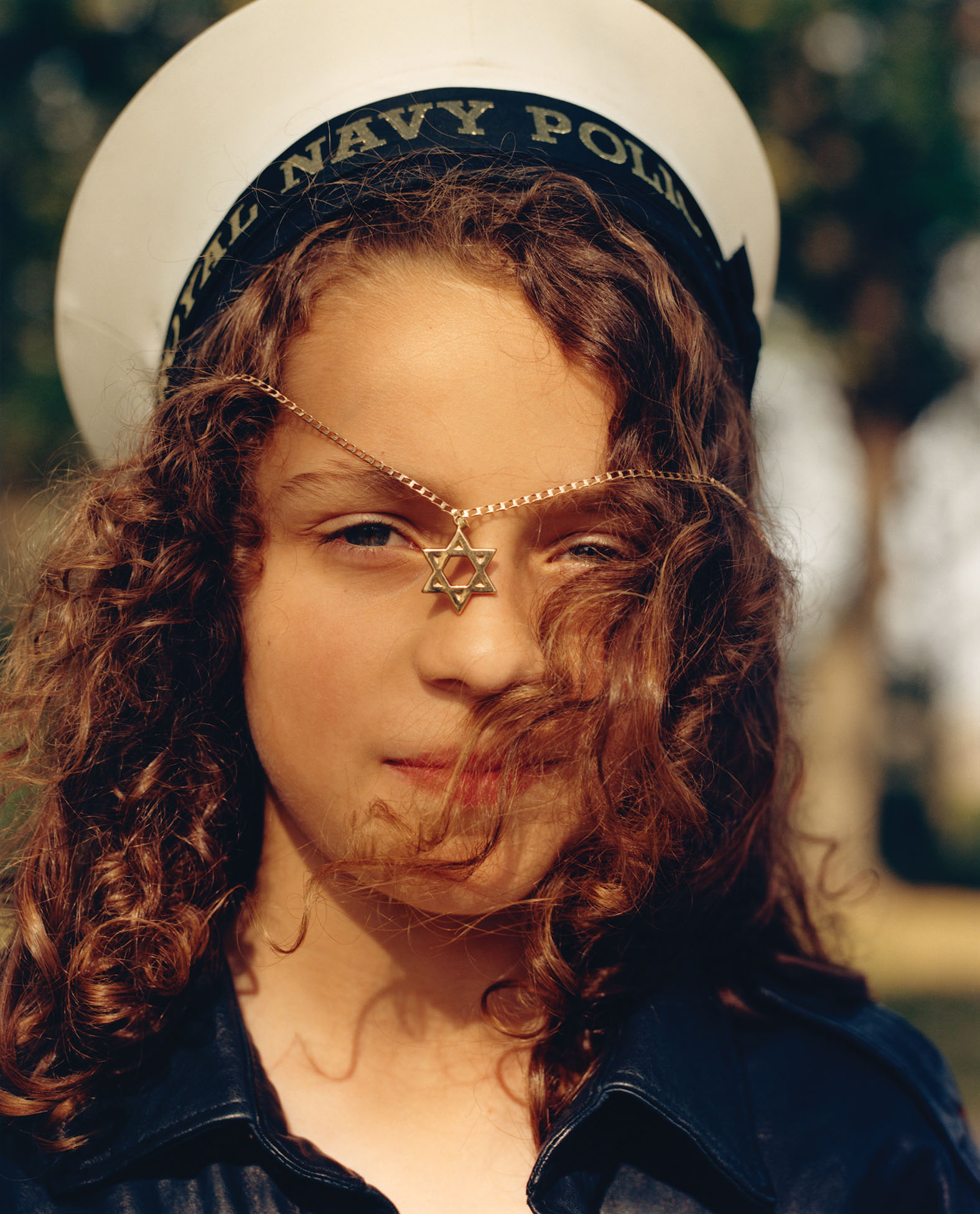 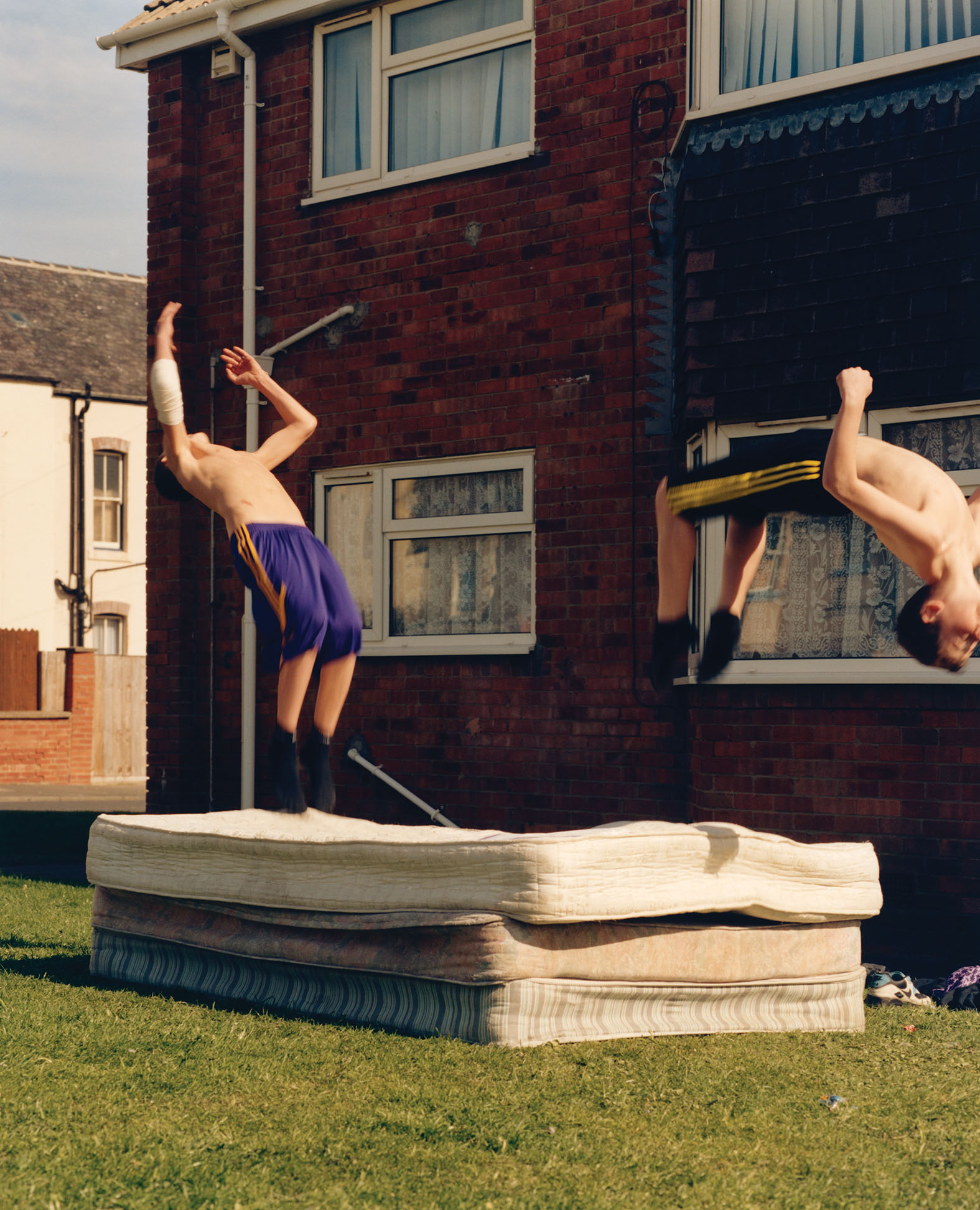 I think that’s part of the charm, because then when you do find someone, it’s really extraordinary. You get an adrenaline rush, and it keeps you going to the next one.” One such moment Hawkesworth recalls was when he ended up at a pony competition in the Shetland Islands after a local bus just so happened to him drop off there, where he spotted a young girl and asked her parents if he could take her portrait. The image – one of Hawkesworth’s favourites from the book – speaks to his knack for capturing the warmth and humanity of his subjects.

According to Hawkesworth, these chance encounters “sum up the book”. Despite capturing Britain at a turbulent time, he stresses that there was no political commentary intended; no attempt to portray a divided country. This explains why the book contains no captions or text: “If I put the caption as ‘Hartlepool’, that would seem like me trying to sum up Hartlepool in an image, when it really wasn’t about that.”

If anything, the book is a testament to the joy of taking photographs. “I always felt a little bit romantic, this idea of just sort of jumping on the train with my camera,” says Hawkesworth. “It was just about being curious, really.” 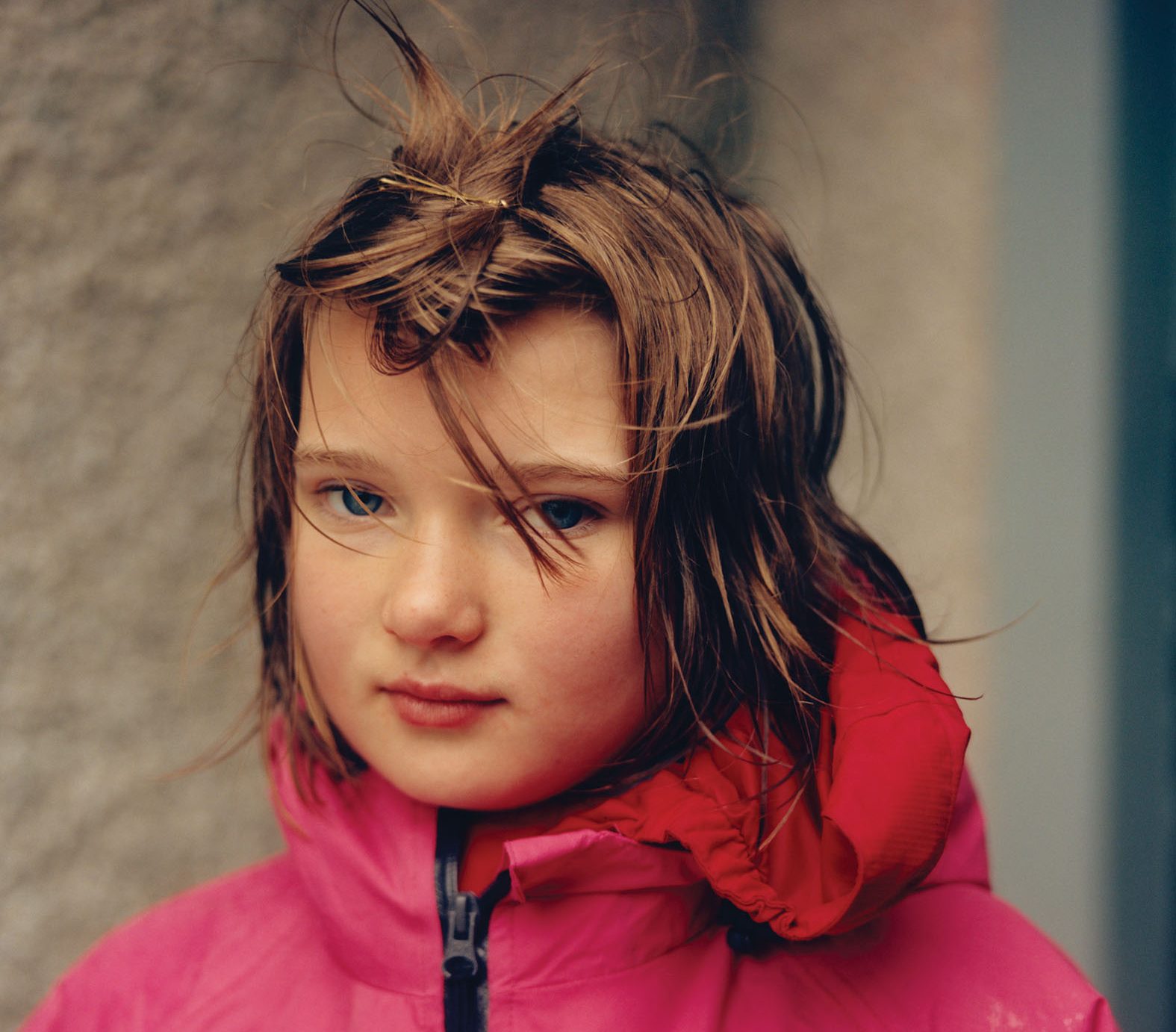 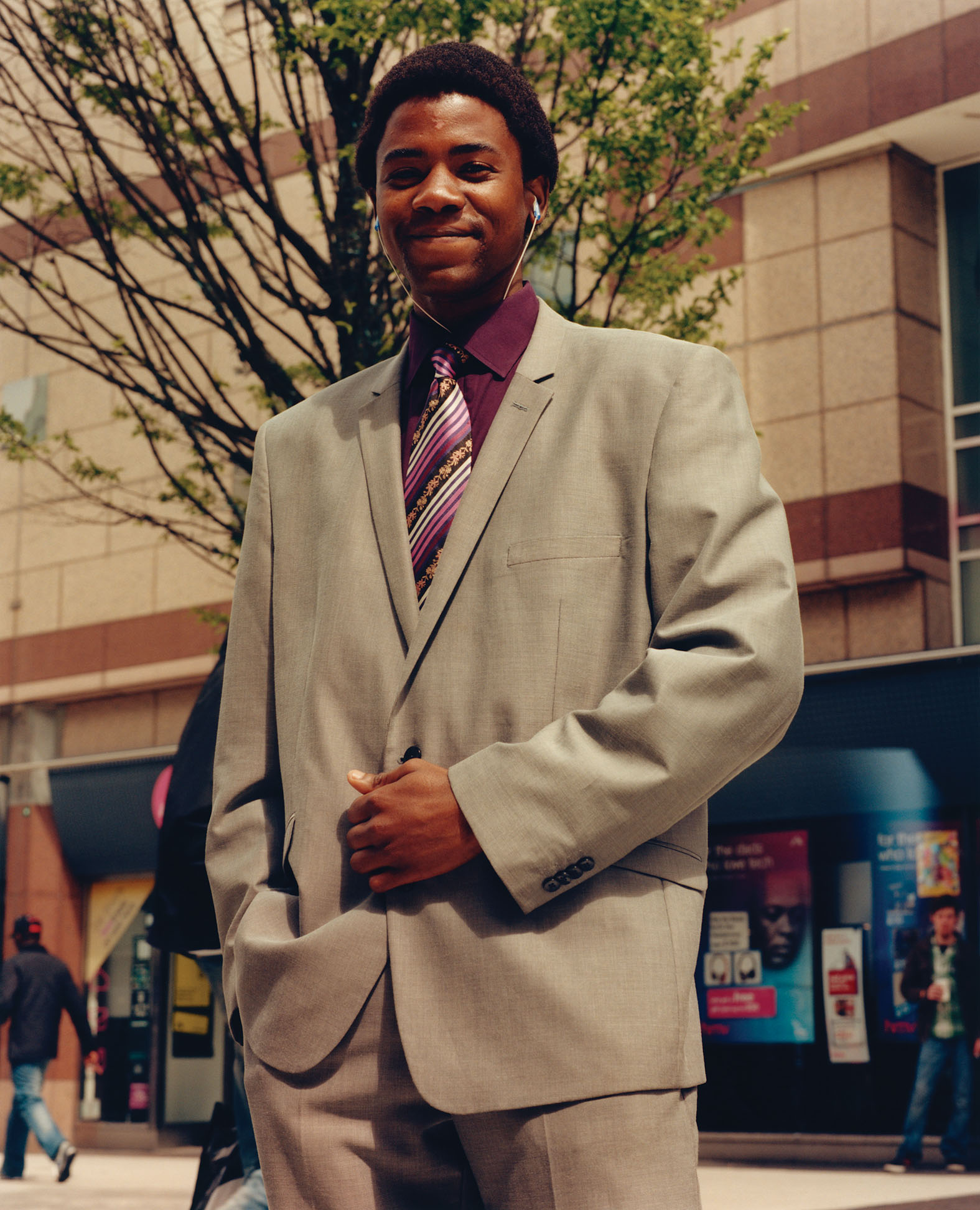 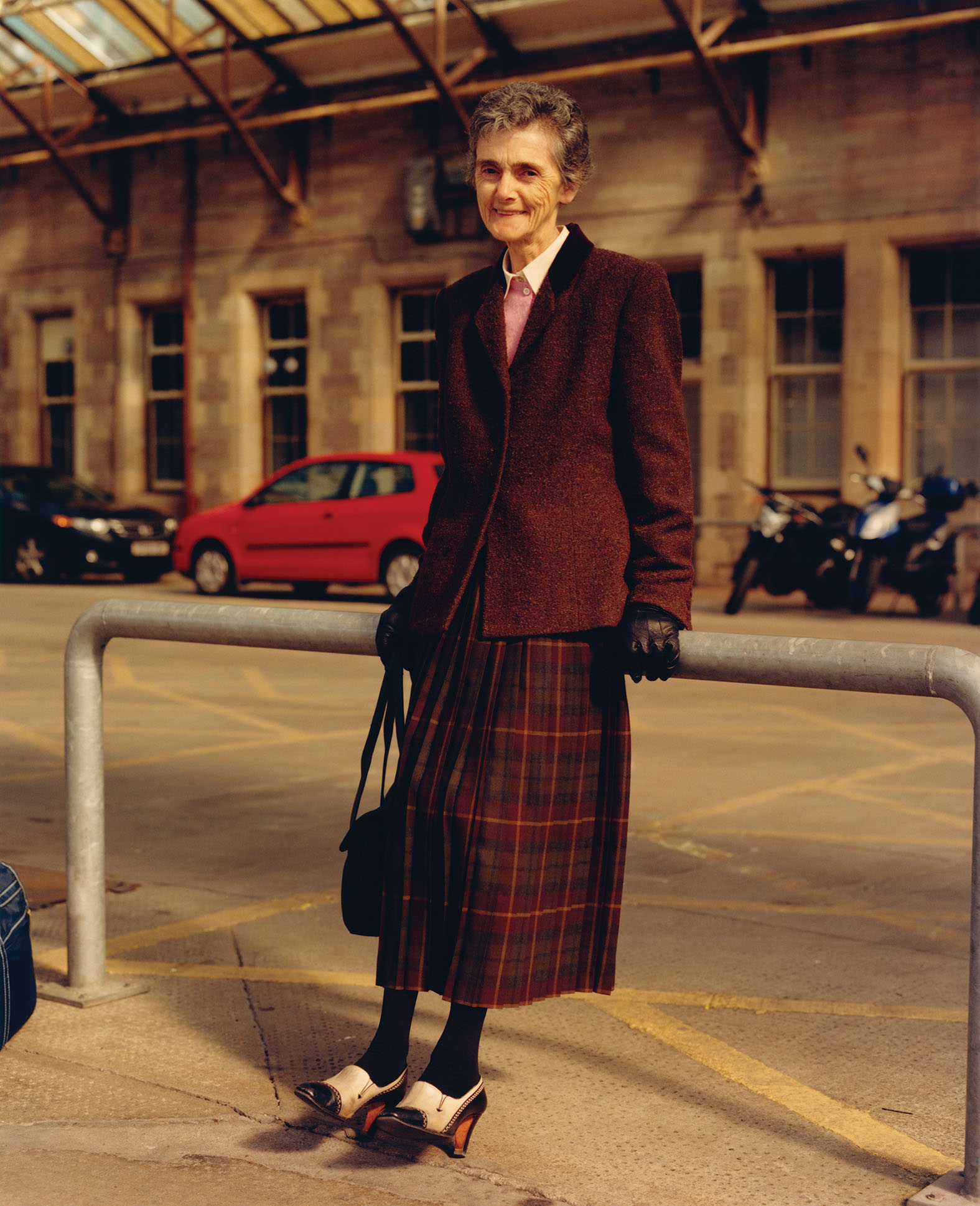 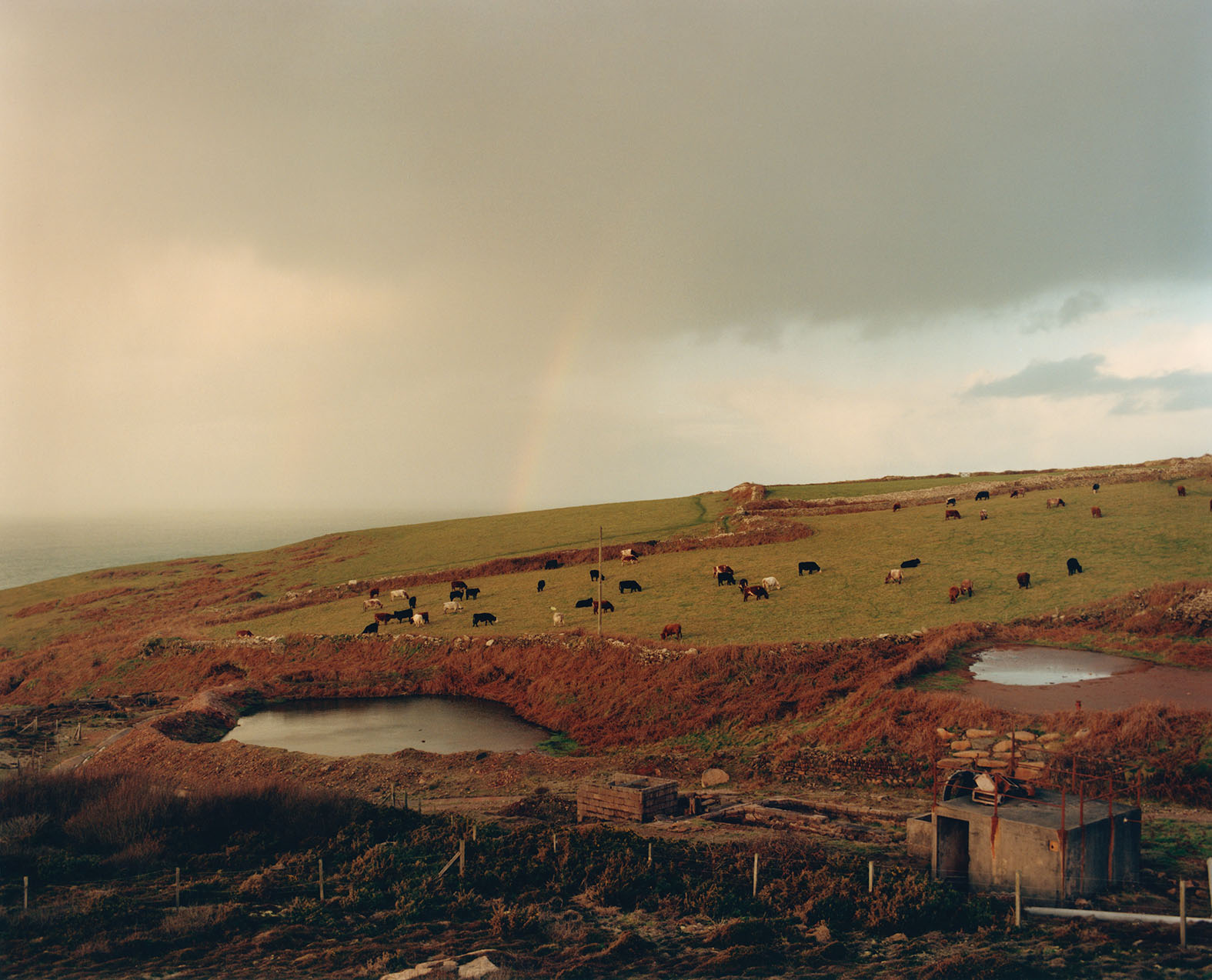 Linkedin
RELATED ARTICLES
OTHER ARTICLES
In the UK, Hongkongers are continuing to stand in solidarity with the pro-democracy movement.
While the popular news aggregation service has been kicked off Twitter, its demise does not spell the end of digestible misinformation.
Photographer Melanie Nissen recalls capturing the characters, fashions and rarefied chaos of a rapidly-expanding set of punk bands who helped to redefine the genre.
Photographer Alice Mann reflects on capturing the camaraderie and discipline it takes to succeed in a highly-competitive sport.
As the role of the nuclear family is increasingly called into question, people are finding new ways to exist outside heterosexist norms.
From Brooklyn gang members, to Welsh miners and the residents of East Harlem, Bruce Davidson used his camera to shine a light on the most marginalised.