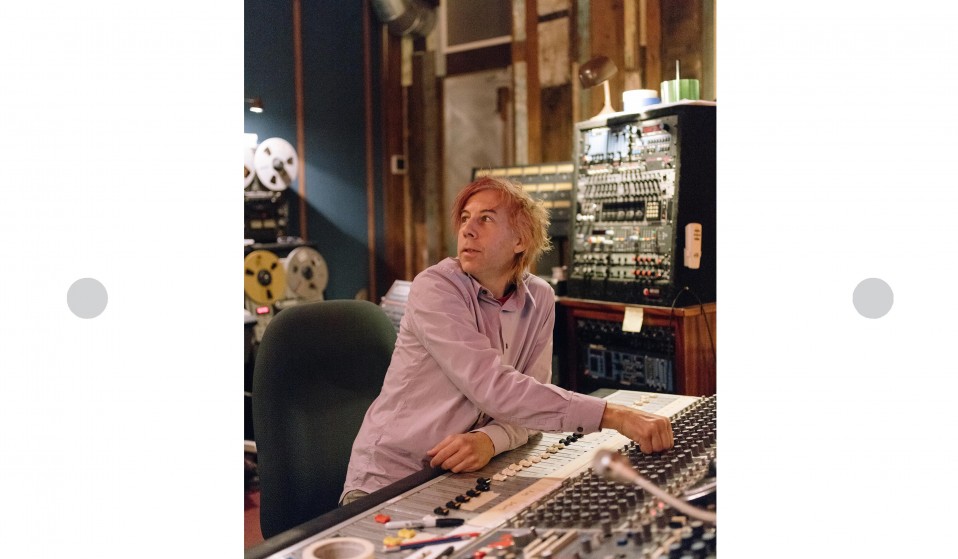 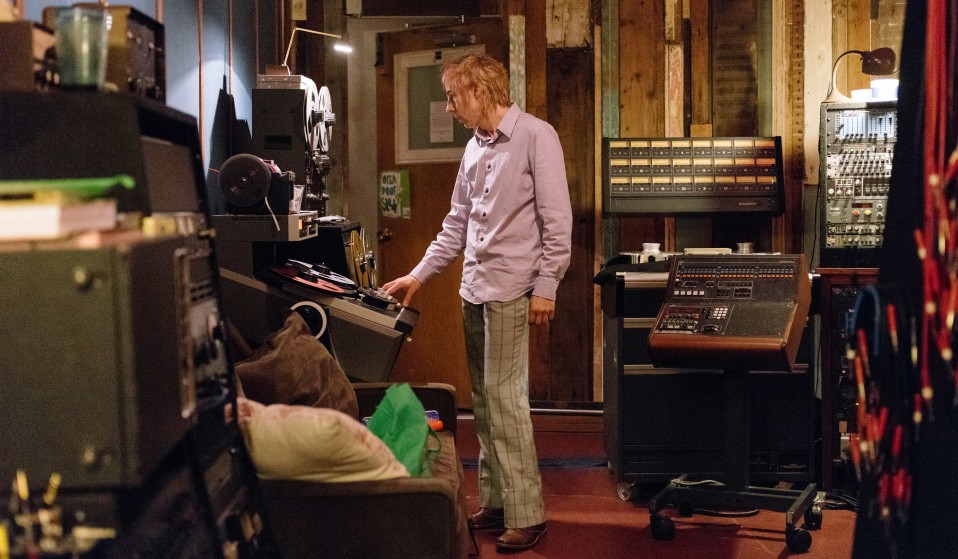 Huck's Fiftieth Special collects lessons learned and creative advice from fifty of the most inspiring people we know. Each day we'll be sharing a new excerpt from the magazine.

Huck's Fiftieth Special collects lessons learned and creative advice from fifty of the most inspiring people we know. Each day we'll be sharing a new excerpt from the magazine.

John Vanderslice never saw himself staying in San Francisco long. But after eighteen years in business, his 1,700-foot warehouse recording studio on the edge of the city’s Mission District, Tiny Telephone, is still cranking out gems. Vanderslice, a critically acclaimed musician with ten solo albums under his belt, hasn’t just survived in the most expensive city in America – he’s expanded. In 2011, the wood-paneled studio ballooned into an adjacent space, and later this year, Vanderslice will open a gorgeous new sister studio across the Bay in Oakland. Bands like Spoon, Death Cab for Cutie, and Sleater-Kinney have recorded in Vanderslice’s building, but the space and its house engineers remain affordable for smaller bands, too. Vanderslice, an analogue diamond in the digital rough, talks about his role behind-the-scenes:

“Producing records is a good job. You get inside of them, and you take all that nervous energy that you’d put on your own record and throw it at someone else. You have that same feeling of release afterward. I didn’t want to give that up.

“What I’ve learned over time is that bands are afraid. Everyone is ashamed, especially singers. I know it sounds crazy, but a lot of what I do is to keep people from feeling shame: talking singers out of re-tracking stuff, or talking performers out of viewing what they’re doing as unfinished or sloppy. I think of it like make-up; you’re covering up what you see as being horrific on your face. But then the viewer sees the make-up more than the imperfections, and the make-up itself becomes really horrible. What makes a person think that pancaked make-up is better than whatever’s underneath? The fix is so much more warped and distorted than the problem. So own it. Your drummer sucks? Put your drummer out front.

“When I’m producing, I do all these automatic tricks to get to an end result. I’ll have players record under duress, or have them play with one hand literally restrained, or give them strange and ridiculous requests. ‘You have to write this piano line in forty seconds and then I’m going to start running tape.’ Then they enter into this panic mode where they can’t judge themselves or process the information – they have to fly on pure intuition. That’s when you’re truly connected to creativity. And creativity is not gamed. You can’t game it. Whatever it is, you can’t worry it into existence. You have to have some kind of connection, some kind of line to the unconscious, or you’re dead.”

Linkedin
RELATED ARTICLES
OTHER ARTICLES
After the release of their debut LP last week, we talked to Philadelphia/LA duo Girlpool about the desire for new scenery and the need for constant change.
Carlos Spottorno goes beyond the border to capture a picture of immigration few people choose to see.
Filmmaker Nicolas Heller’s No Your City web series celebrates the city’s larger than life characters, who are being threatened by ongoing gentrification of the Big Apple.