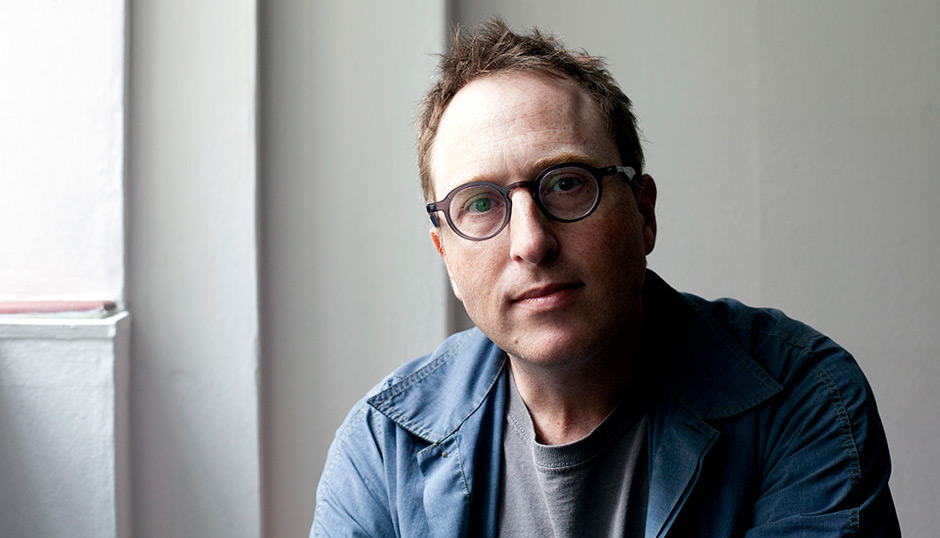 In 2015, the documentary Hot Girls Wanted premiered at Sundance, shedding light on a seedy corner of the adult entertainment industry in Florida which manipulated naive girls. It was a strange, atonal film, confused about its stance, enacting some of the same prurient exploitation of young women it sought to condemn. Mainstream media doesn’t have a great record documenting sex work of any kind, usually arriving with some preconceived point to prove or a faintly hysterical moralising overtone.

In the wake of Serial and S-Town, The Butterfly Effect is another stride forward in demonstrating the creative possibilities of the podcast. While focused on a very modern phenomenon and told using an innovative narrative structure, it is a piece of satisfyingly old-fashioned and thorough, empathetic reporting. We spoke to Jon Ronson to find out more.

Twitter did once seem like somewhere you could go and complain about your job and not be your best self, but it’s so different now.
Or just be banal! Or talk about nonsense! I noticed Twitter going wrong when people started saying “Oh I’m following some celebrity and he’s so banal it’s just what he has for breakfast” – but that’s what I liked about Twitter. It was like a John Cassavetes movie or a Robert Altman movie, just little slices of life, almost the opposite of brand management. And I think it’s a shame we lost that.

Do male actors have this problem as well or can they play straight through their 20s and 30s?
They seem to have more longevity. I think there are fewer male stars but they’re able to work for longer. Especially now that profit margins are so tight, if you can’t get an erection exactly when you need to it’s very frustrating for everybody because there’s so much work to do. As a consequence, because I don’t think there are so many porn actors who can do that, I suspect the pool of performers in the valley is pretty small. I would see the same guys time and time again on sets, because they’re reliable. Tommy Gunn must be in his 50s by now and nobody even thinks about it.

They’re a bit more of a blank canvas.
Yes, they’re not the focal point, that’s part of it.

Have you recorded more of The Butterfly Effect?
We’re still in touch with all the people from Season 1, who really liked it, so if other stories come up there we’ll follow them. But we’re also looking for other stories in different worlds, which follow the structure. You start with a tiny event and look at the consequences that follow that event.

The Butterfly Effect is available to stream now on Audible.

Linkedin
RELATED ARTICLES
OTHER ARTICLES
Jermain Cikic reflects on his experience of visiting the island of Samos, Greece, in the summer of 2021.
With abuse of call-centre staff on the rise, many are now speaking out about the hostility they’ve faced.
In Sheffield, food delivery drivers are fighting back against one of the giants of the gig economy.
While police claim that body cams increase accountability, the proliferation of the tech raises questions over who it really serves.
Despite the easing of Covid-19 restrictions, the issue of over-policing on university campuses remains.
Those set to be impacted by the governments ’undemocratic’ bill explain why it risks silencing them.