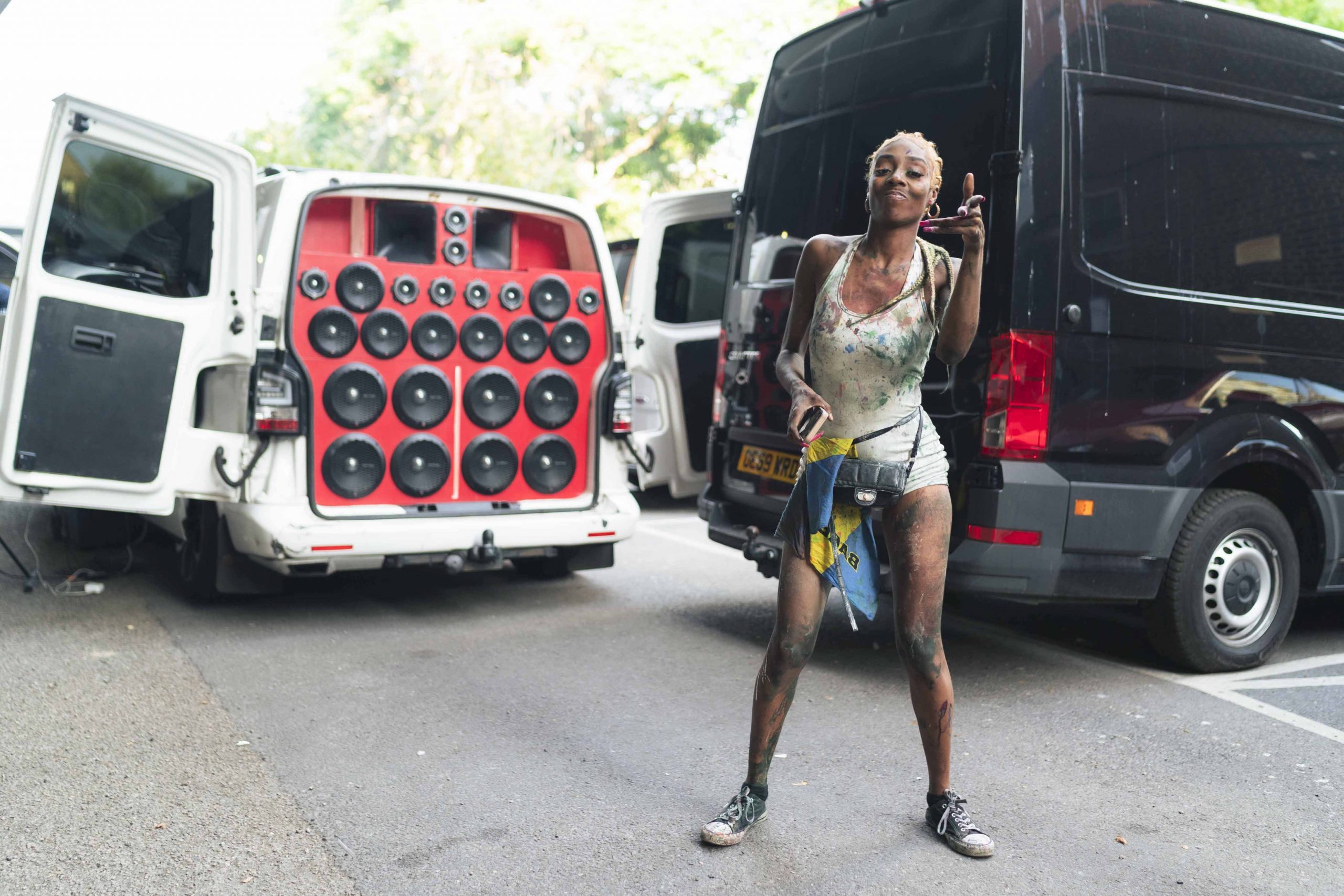 Over the bank holiday weekend, Notting Hill Carnival returned to the streets of West London after a two-year hiatus due to Covid-19. Thousands of people packed the street for the two-day event dressed in kaleidoscope costumes to match the 50,000 performers. The event – which emerged after the racist killing of the Antiguan carpenter  Kelso Cochrane in 1959 – has grown to become the second-biggest carnival in the world, after the one held in Rio de Janeiro.

“Notting Hill Carnival means a lot to me because of the traditions and many years of fun,” one attendee, Christine, told Huck. “Thinking that carnival might not come back was a sad thought, but yesterday seeing so many friendly and beautiful people was magical.”

Another attendee, Harry, who plays at the event as part of the steel pan band Hype Mas, shared his thoughts on Carnival’s return. “I’ve missed the costume, the vibes, the energy… everything. I’ve been doing six years,” he said, “and I’ll keeping doing this every year until I’m old and grey!”

The weekend kicked off with the UK National Panorama Steelband Competition at Emslie Horniman’s Pleasance Park, which saw Ebony Steelband secure its 23rd win. Later in the day, there was time for reflection, with a 72-second silence to honour the 72 victims of the Grenfell Tower fire. Another silence was held on Sunday at the same time. The blaze destroyed Grenfell Tower on 14 June 2017, claiming the lives of 72 residents.

Speaking to the crowd through a microphone, Grenfell survivor Zoe Dainton said: “June the 14th of this year marked five years since the fire. Five years and still no justice, still no charges, not much change.” 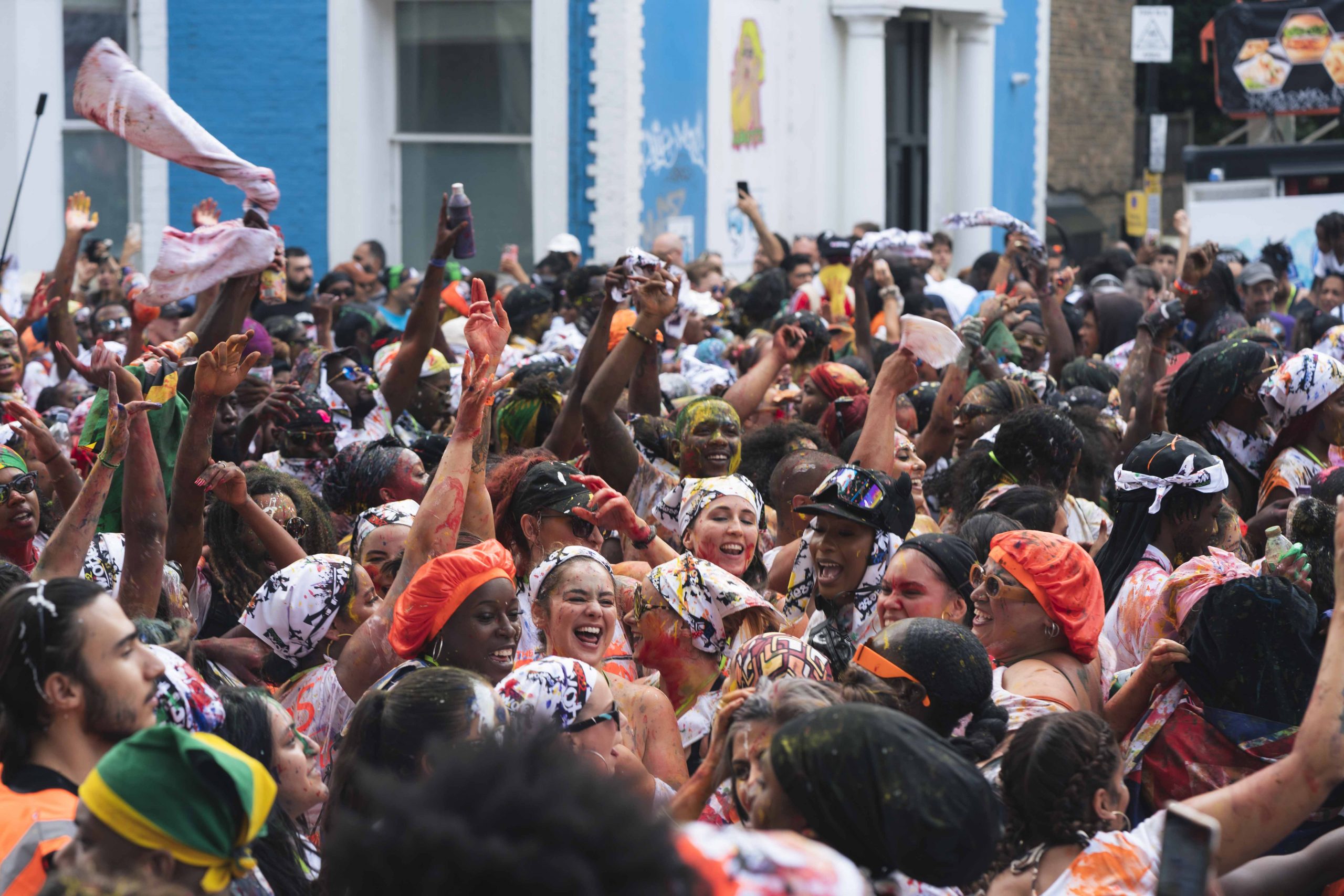 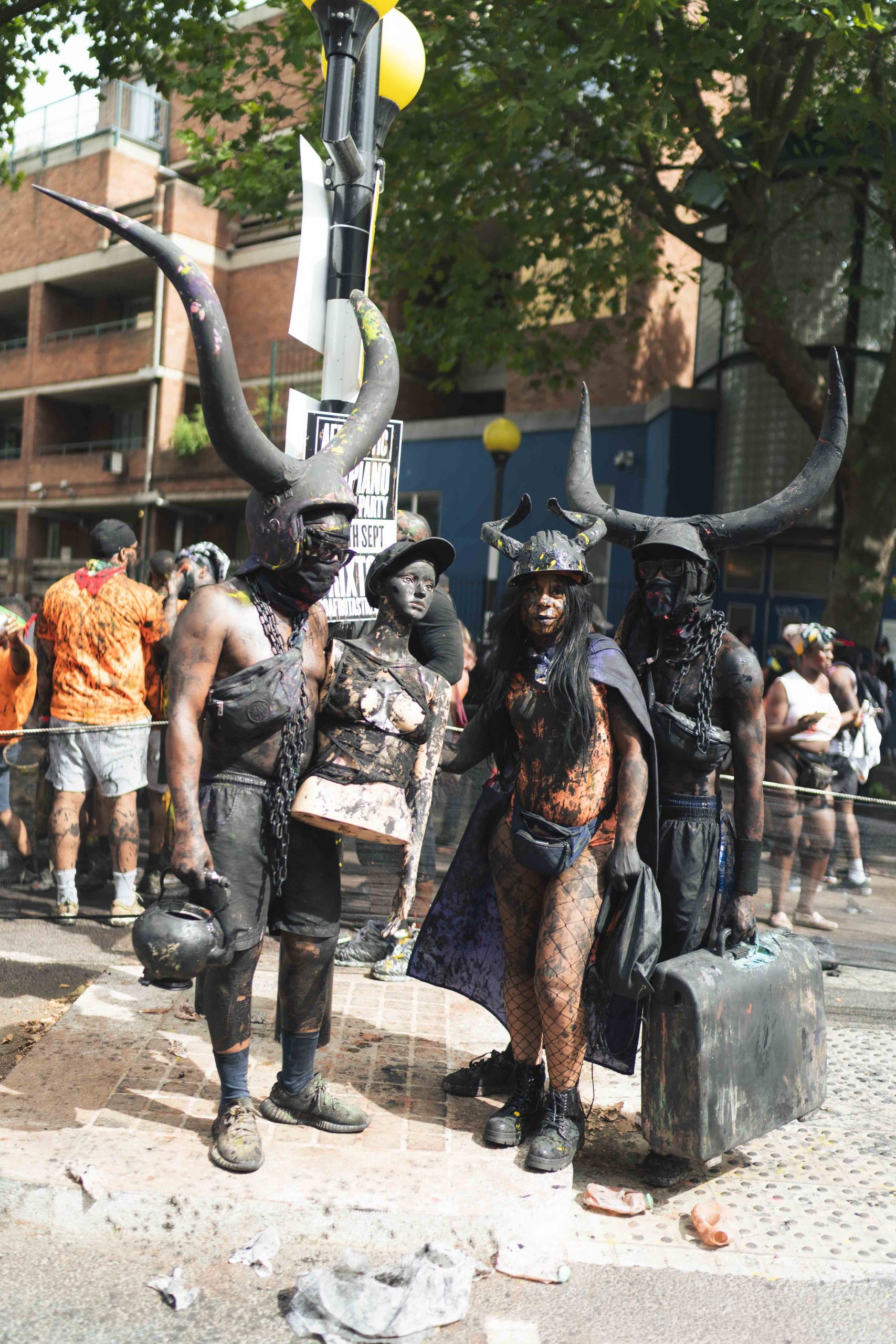 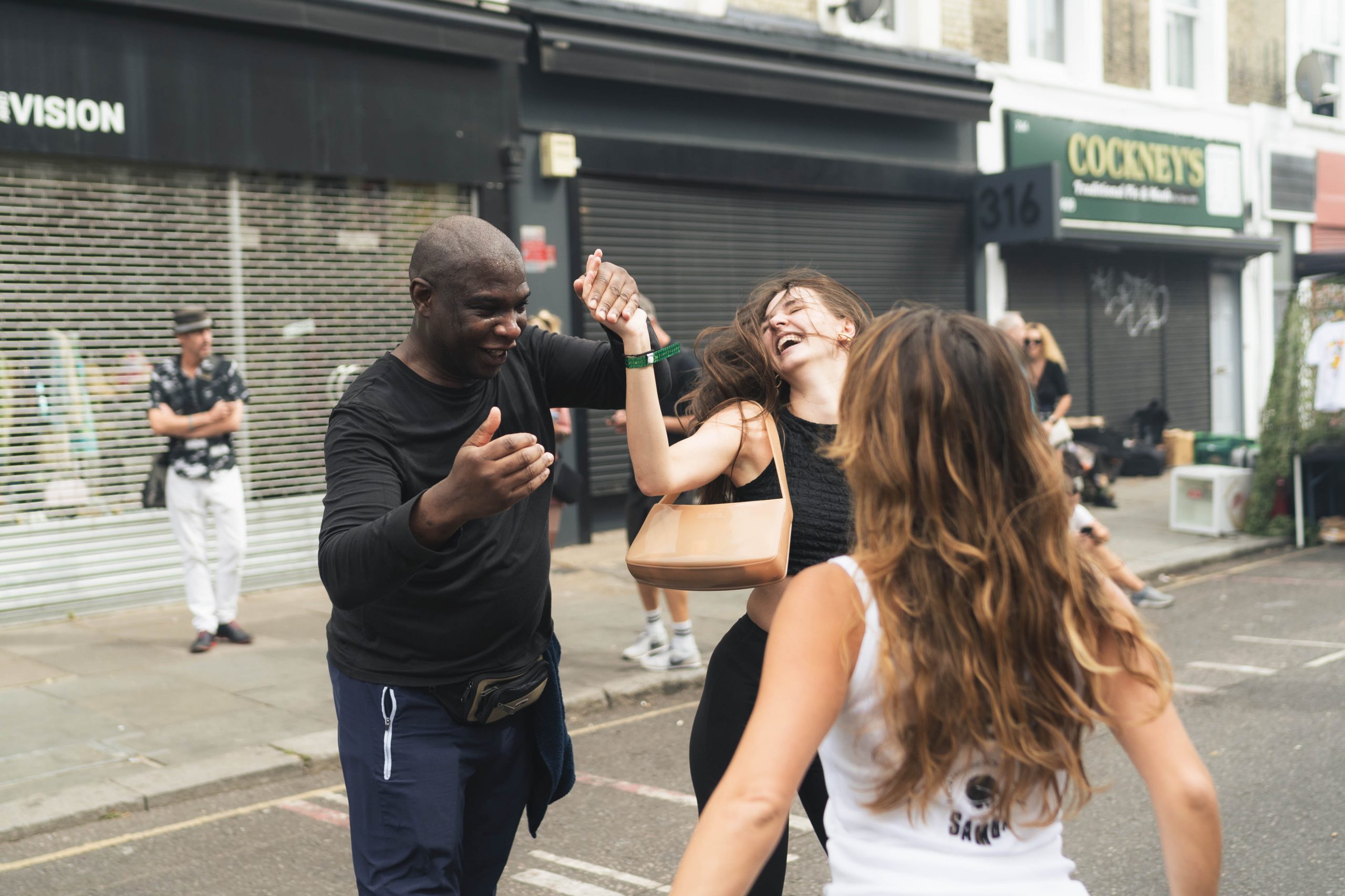 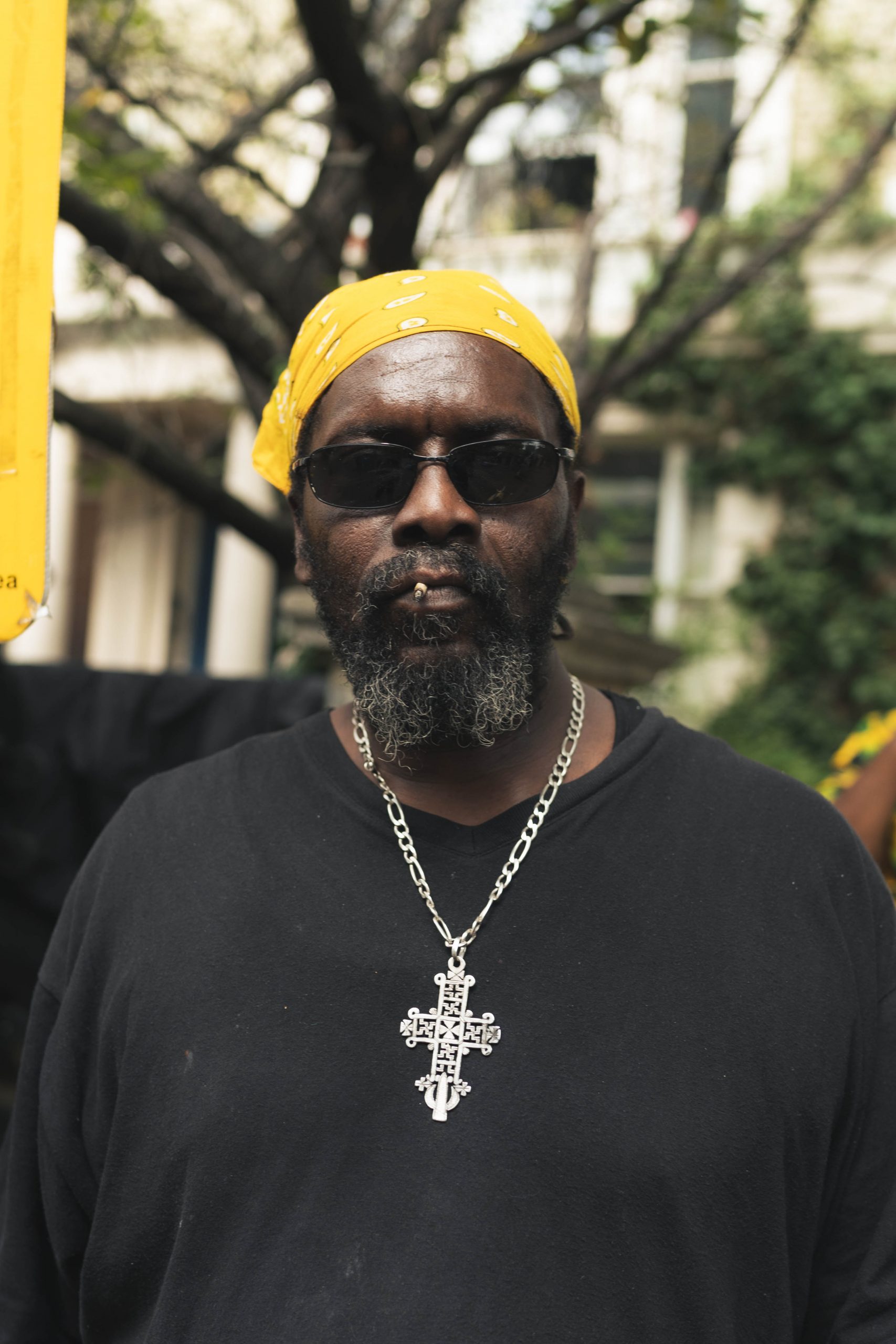 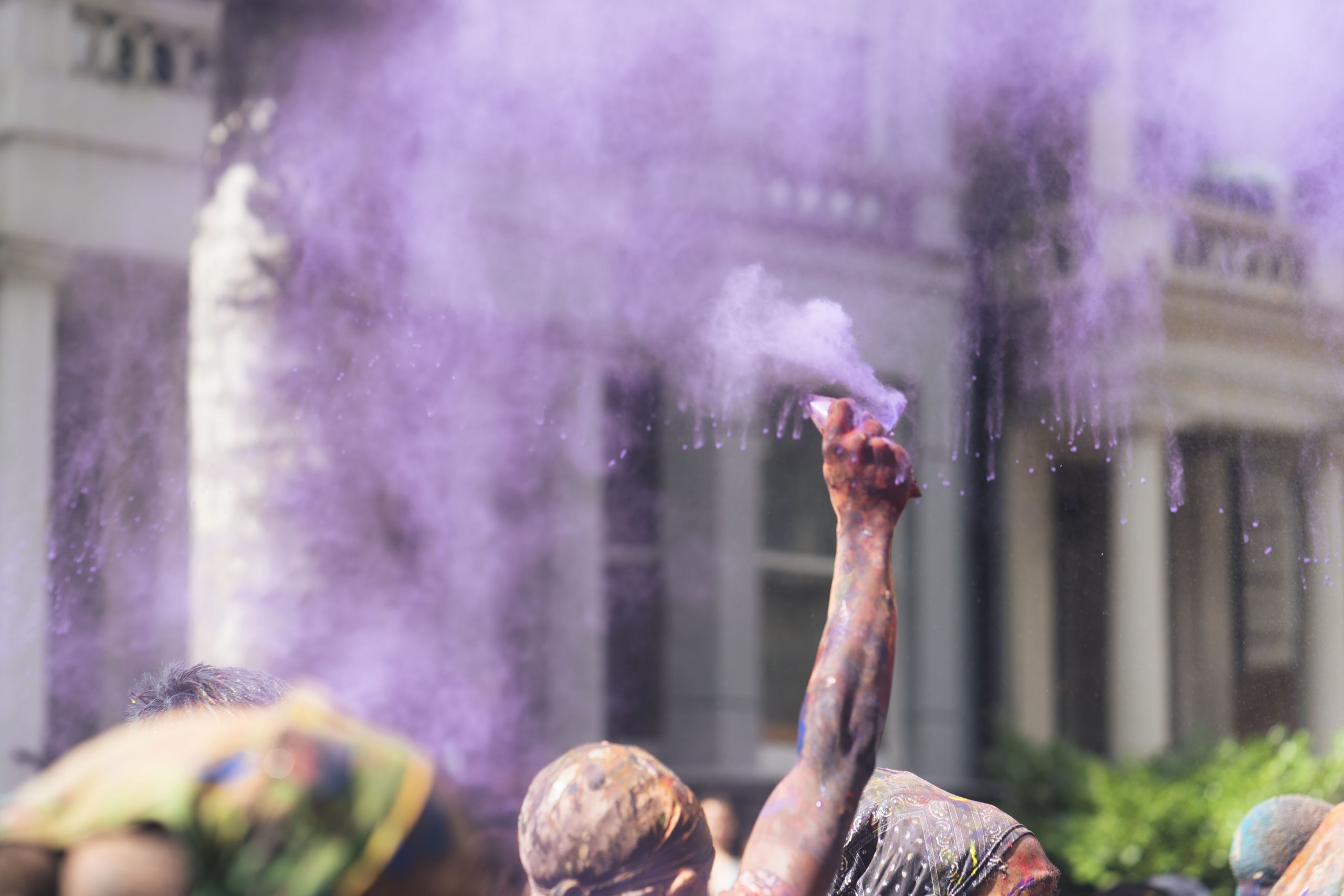 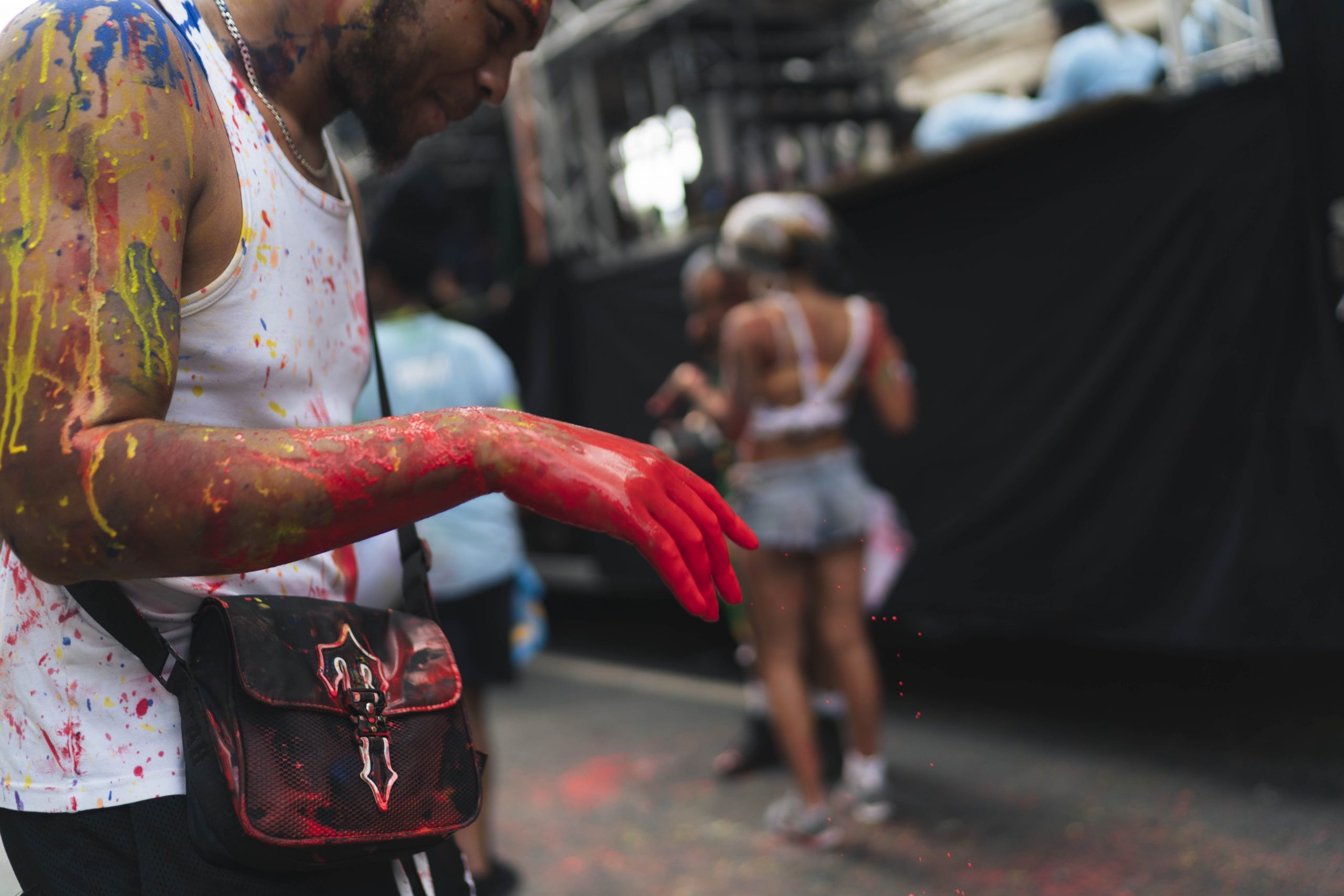 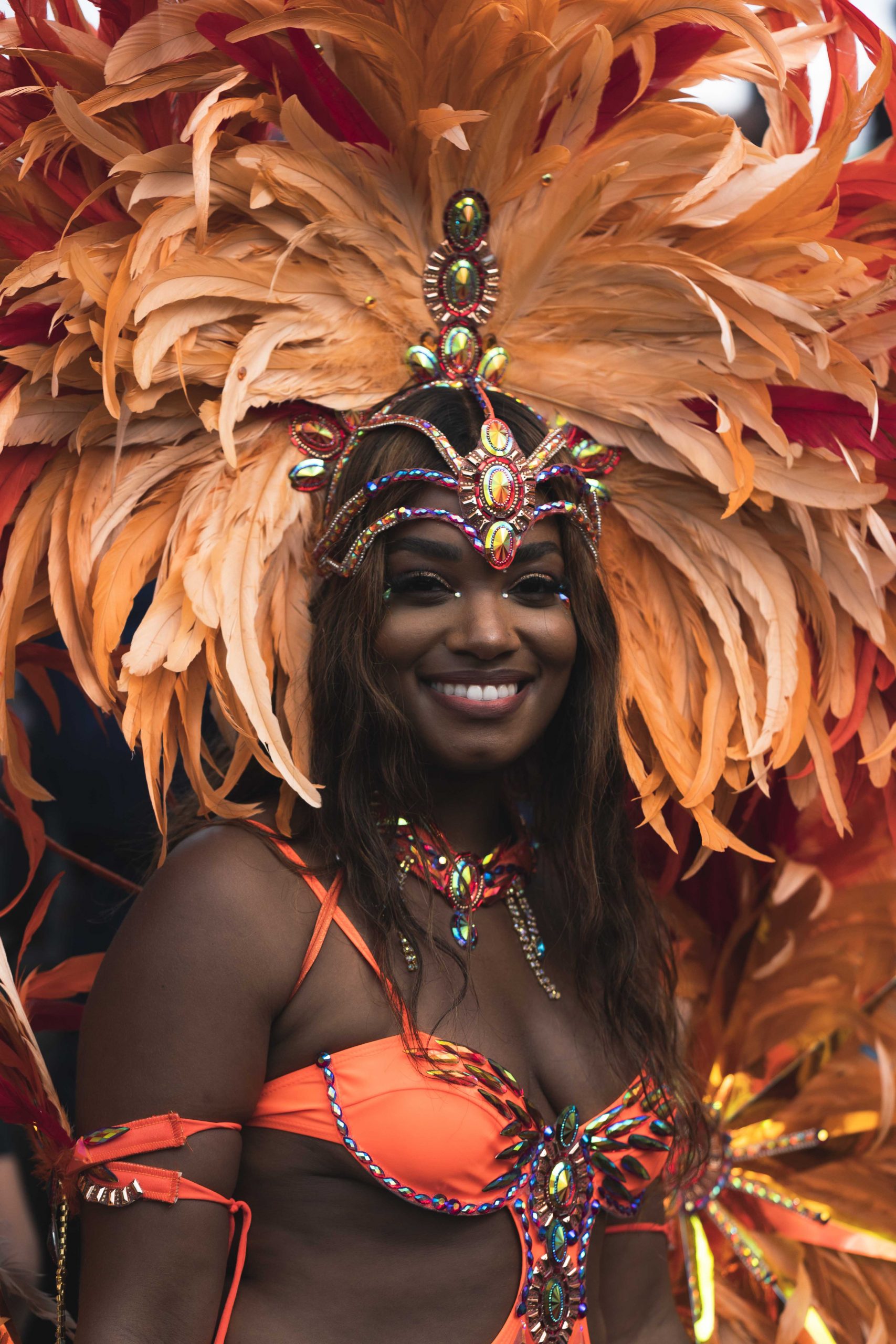 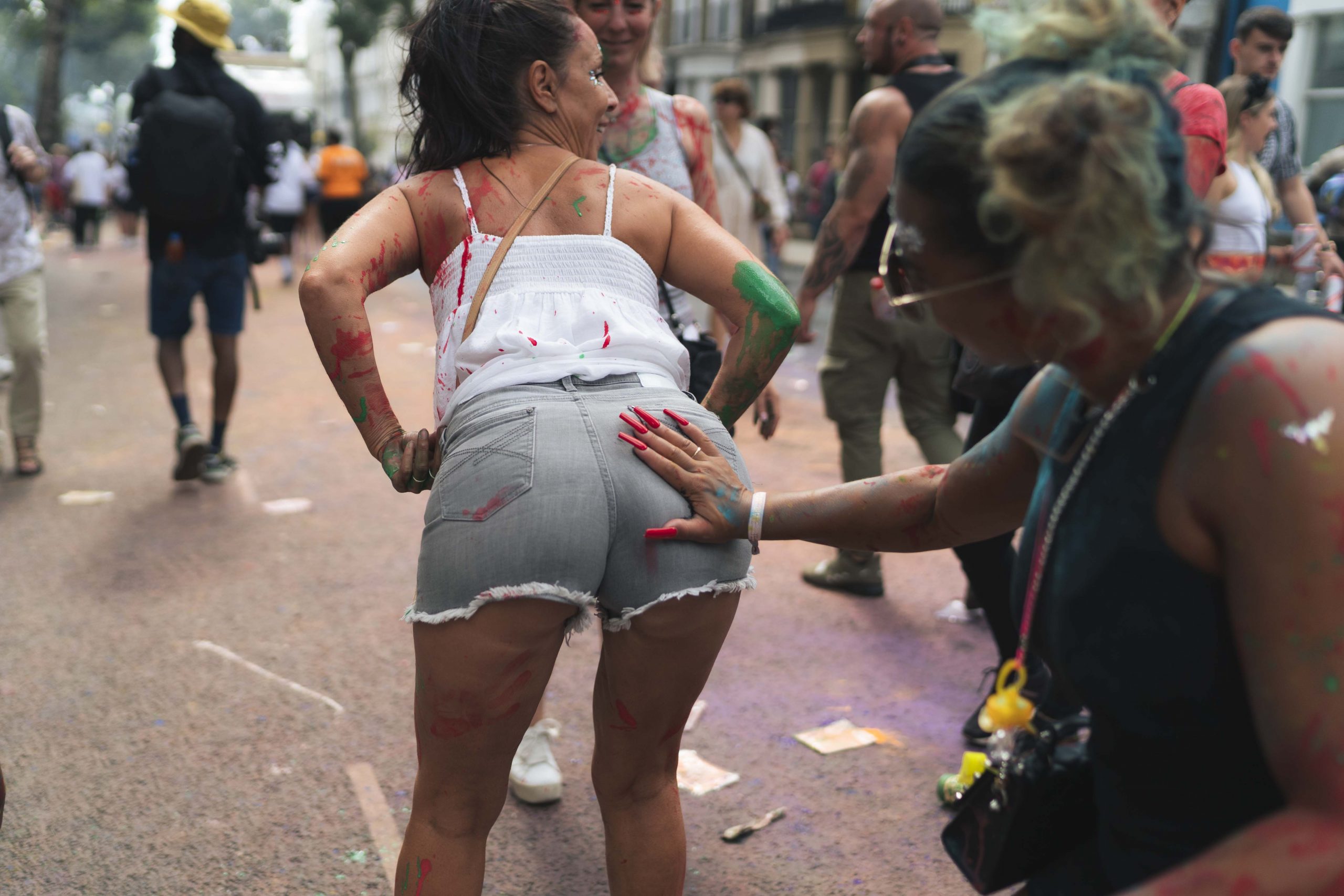 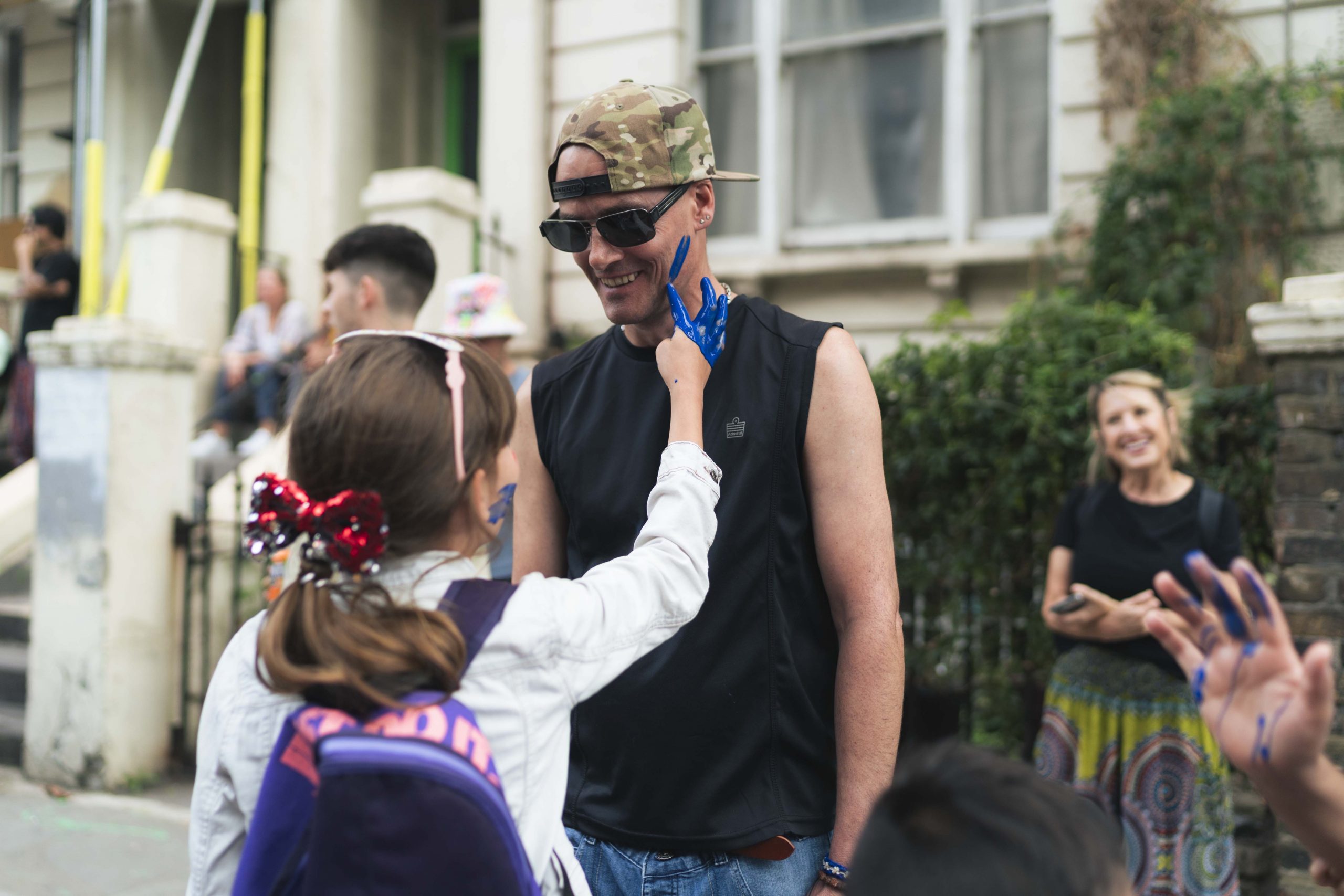 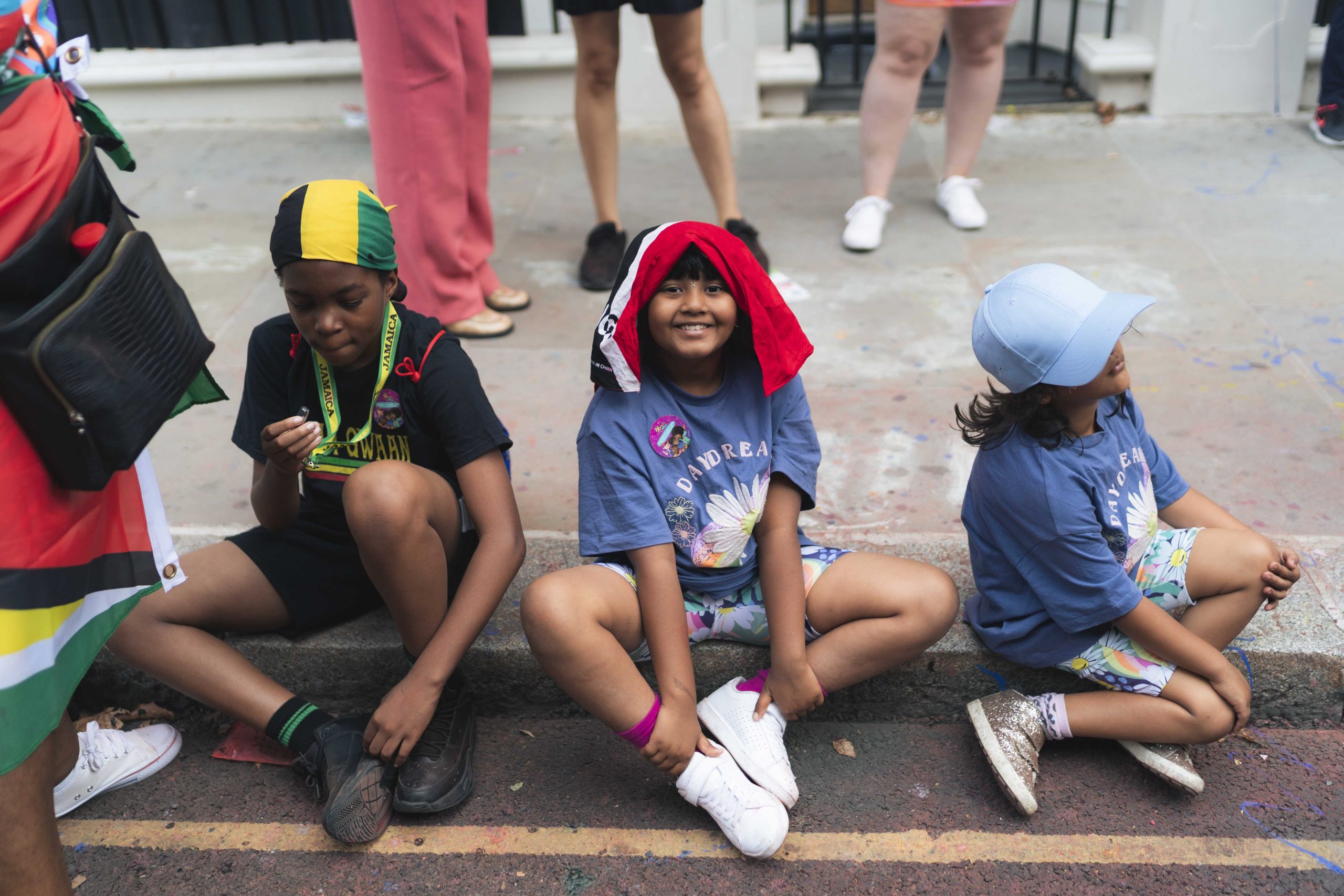 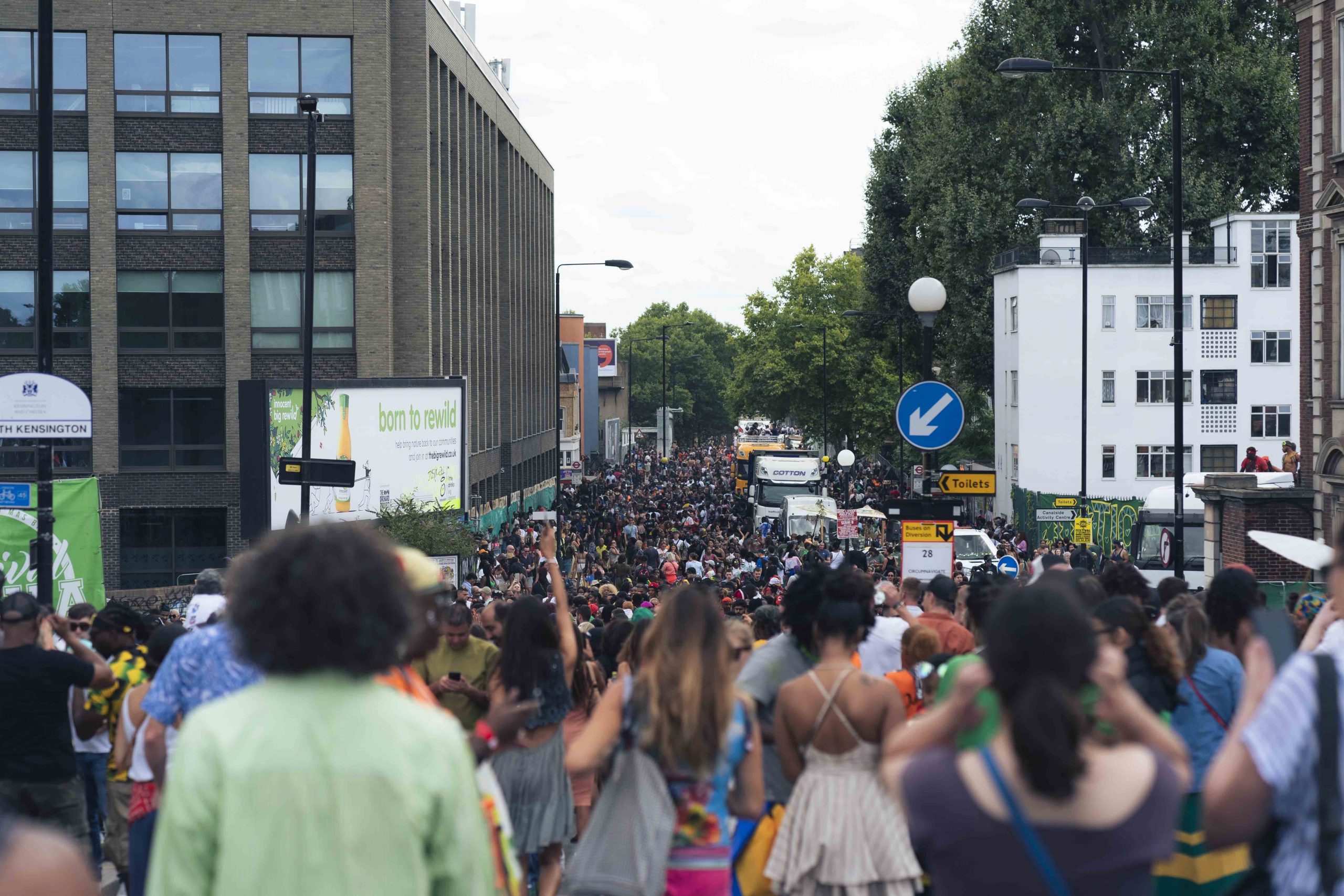 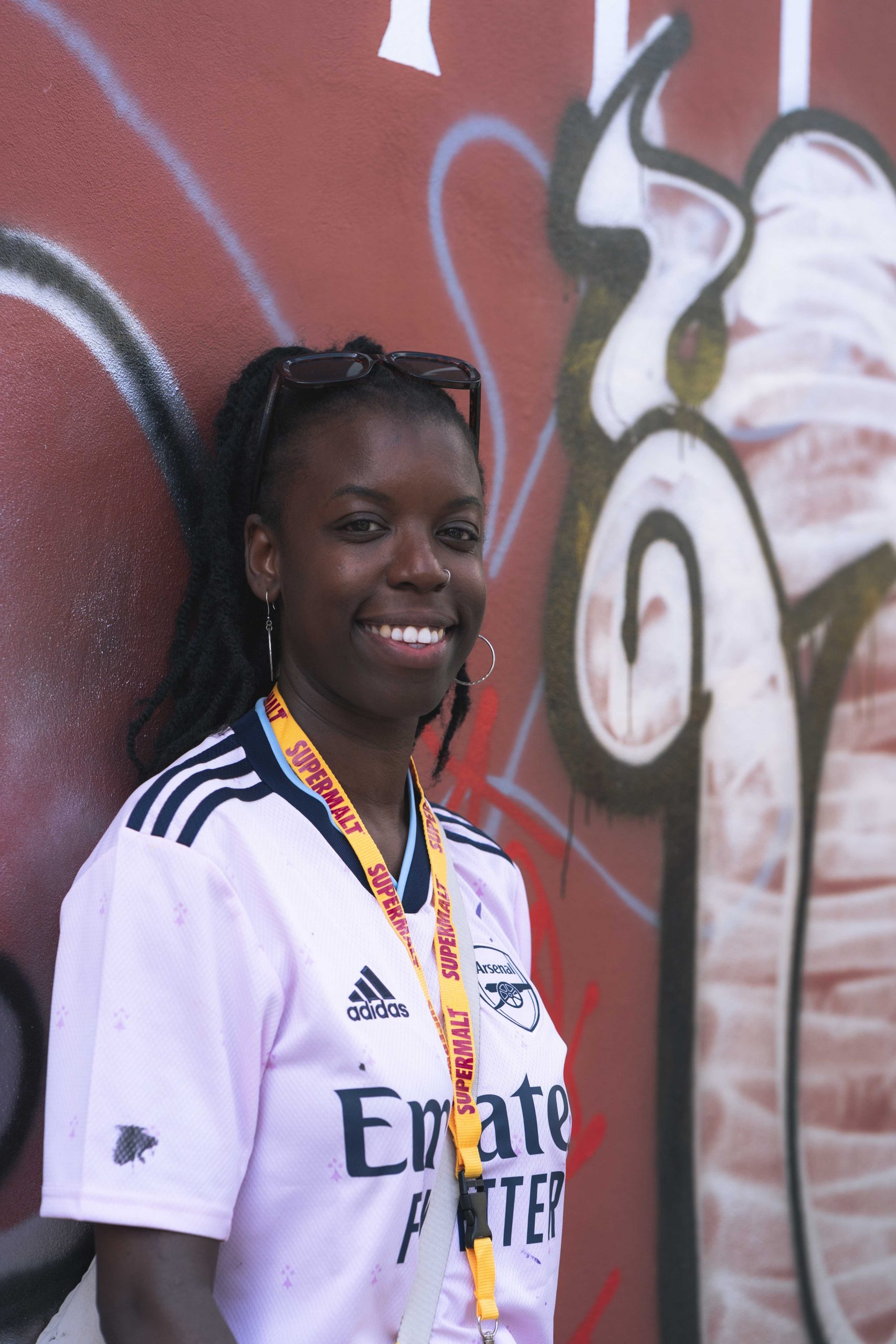 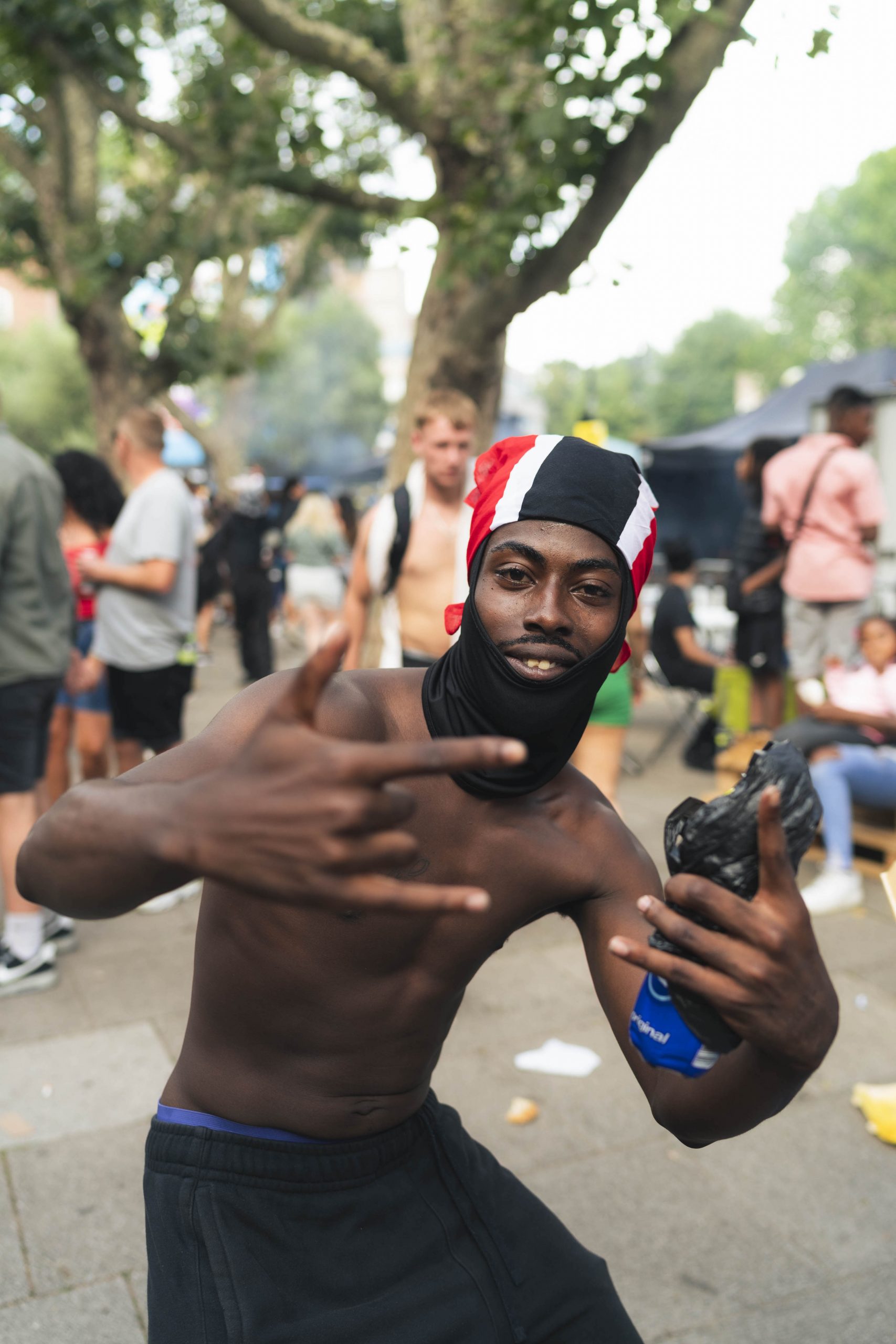 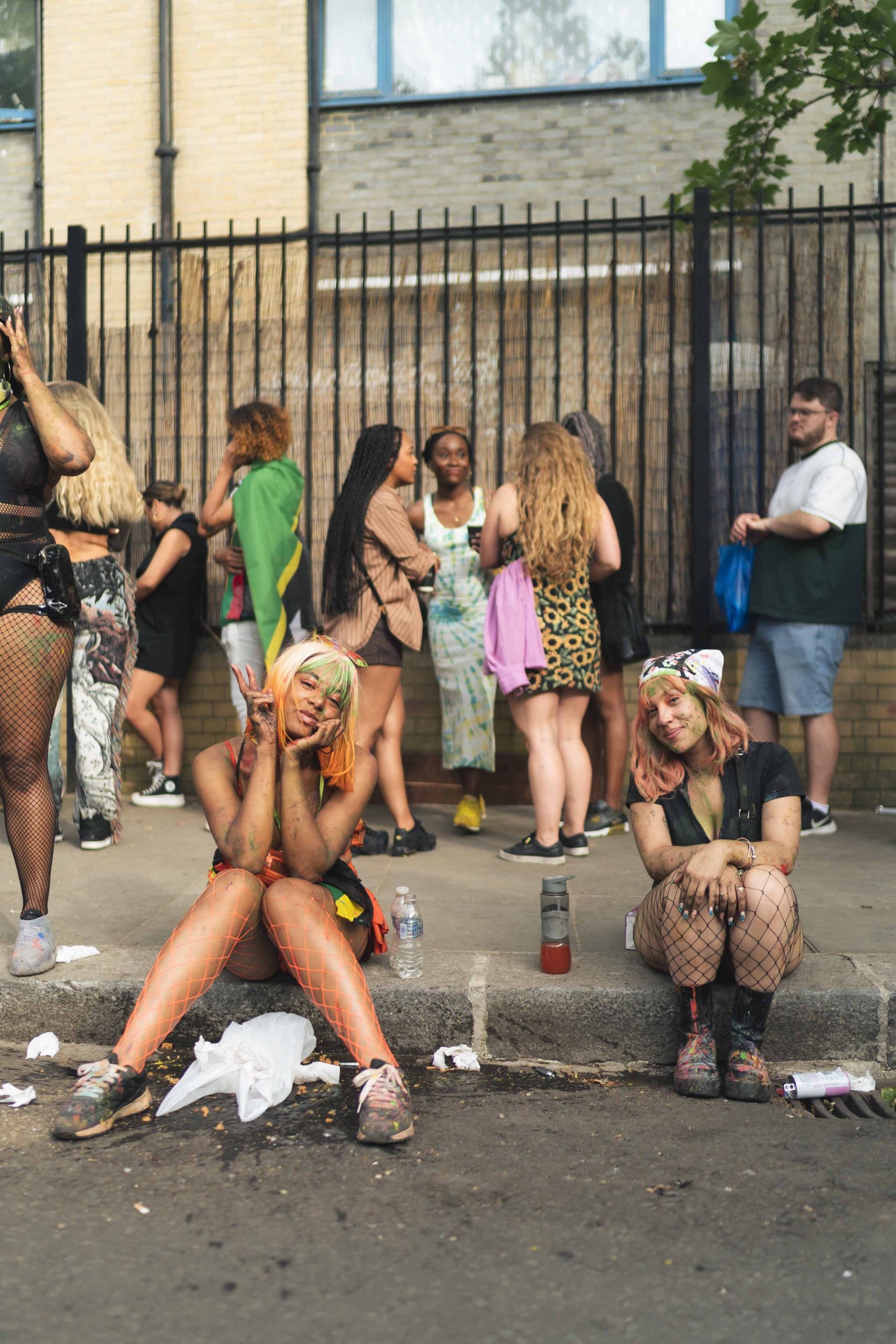 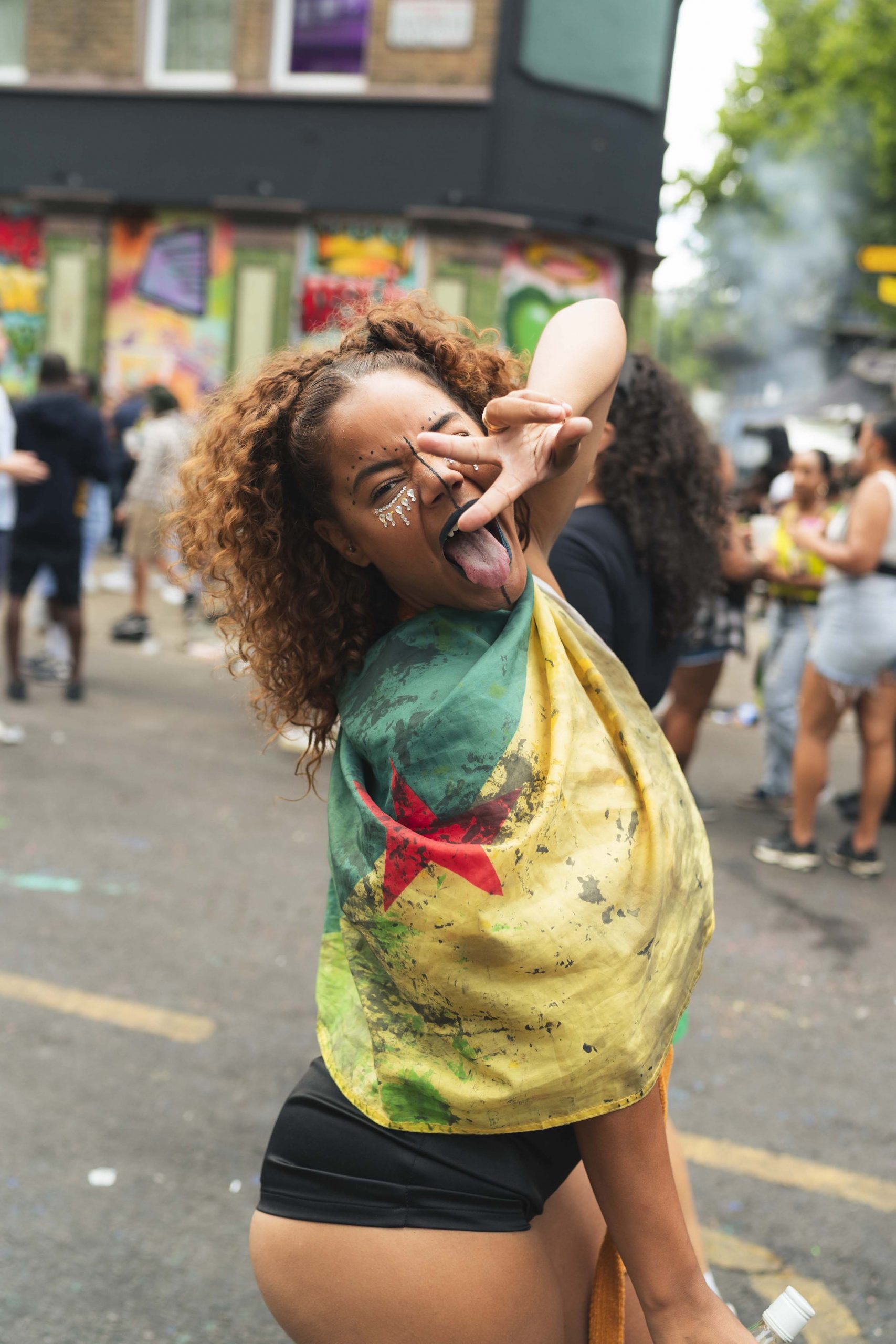 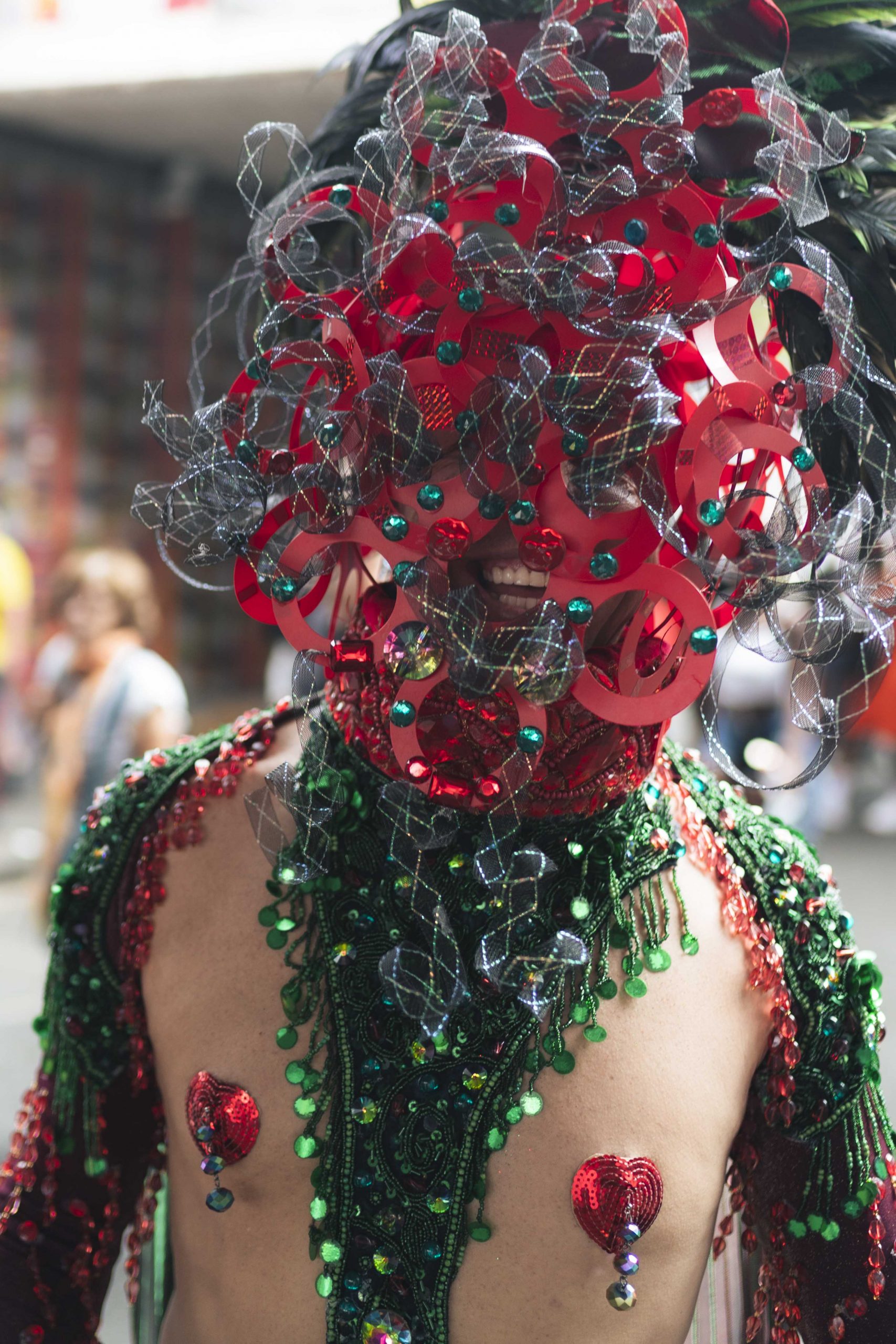 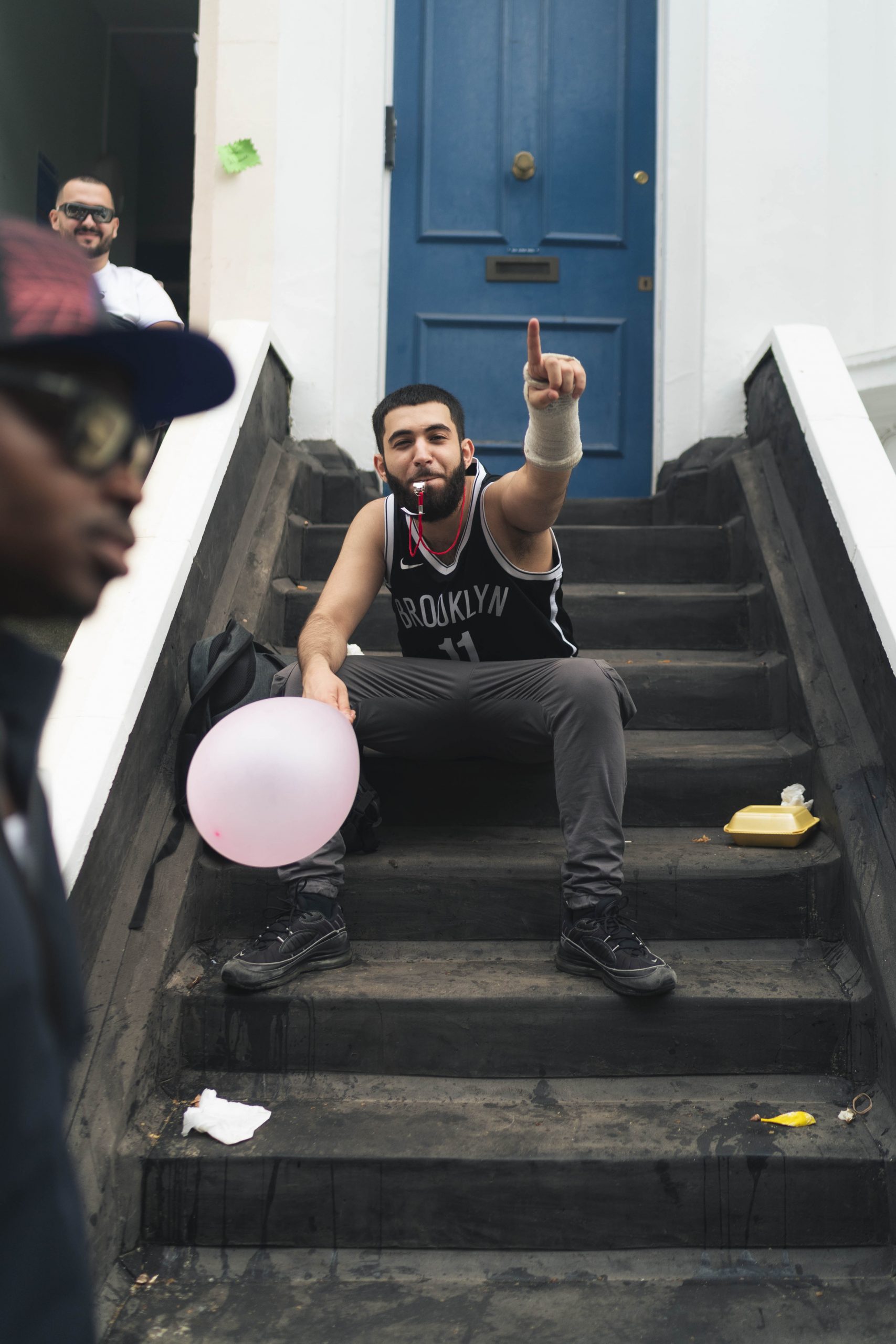 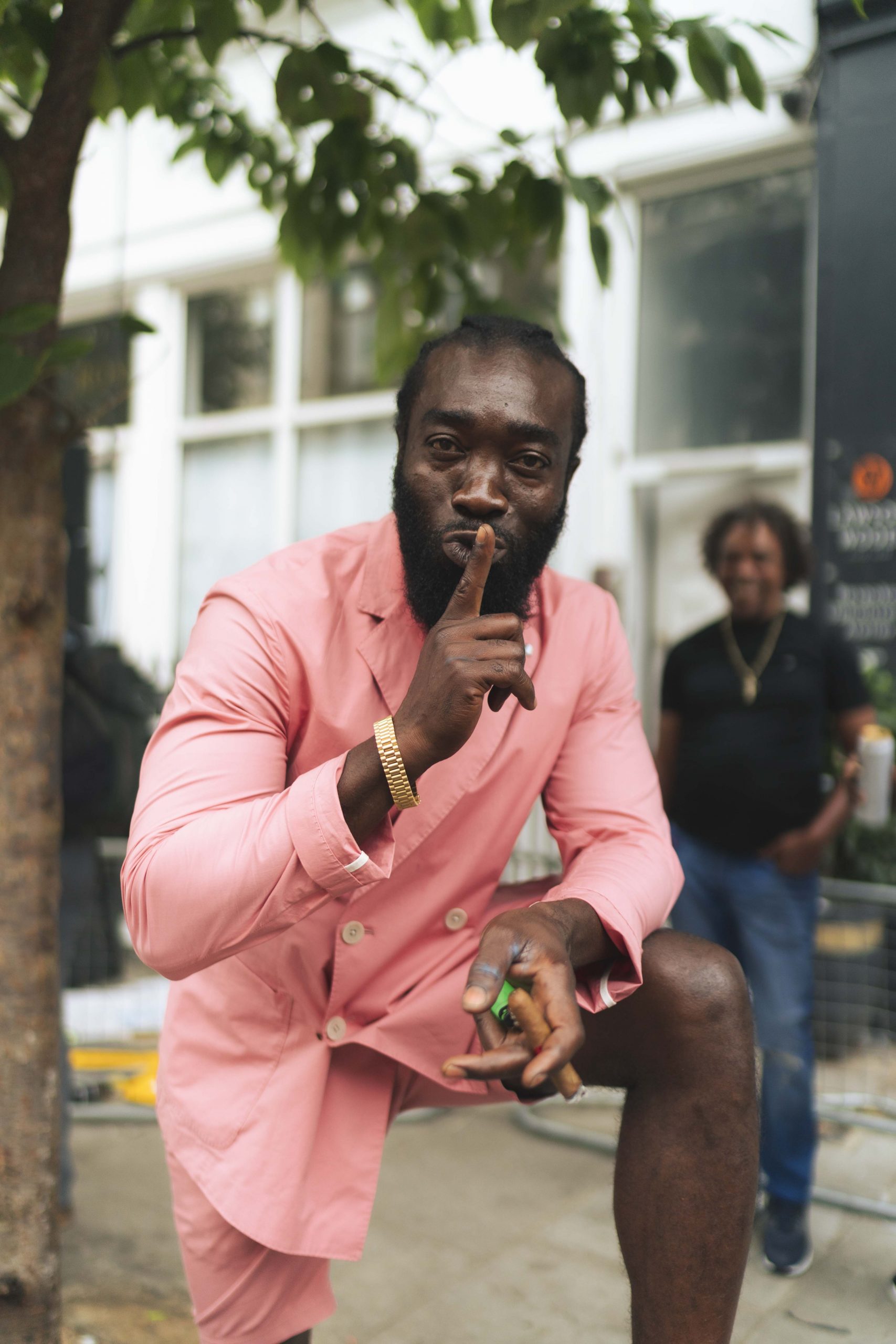 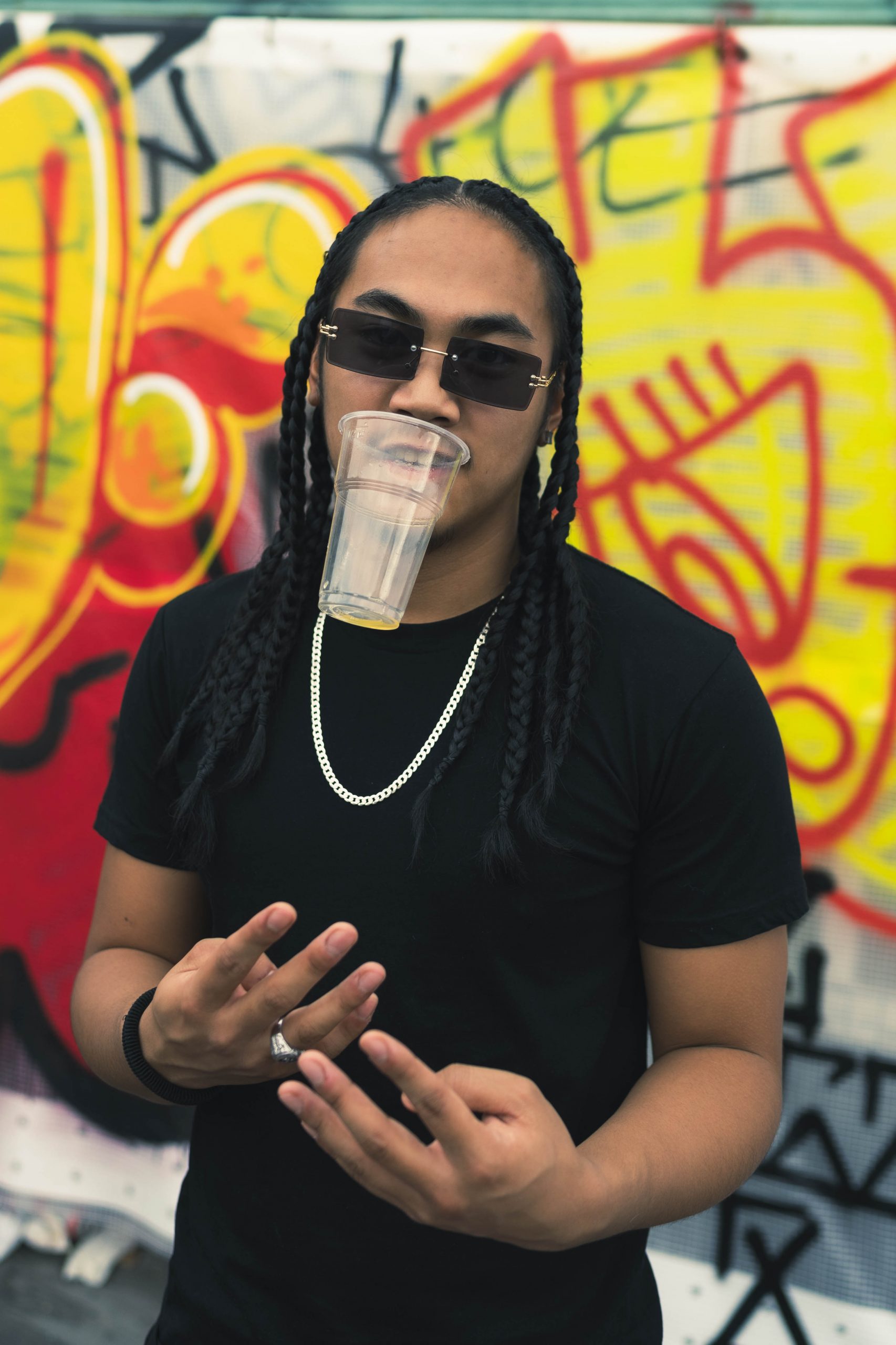 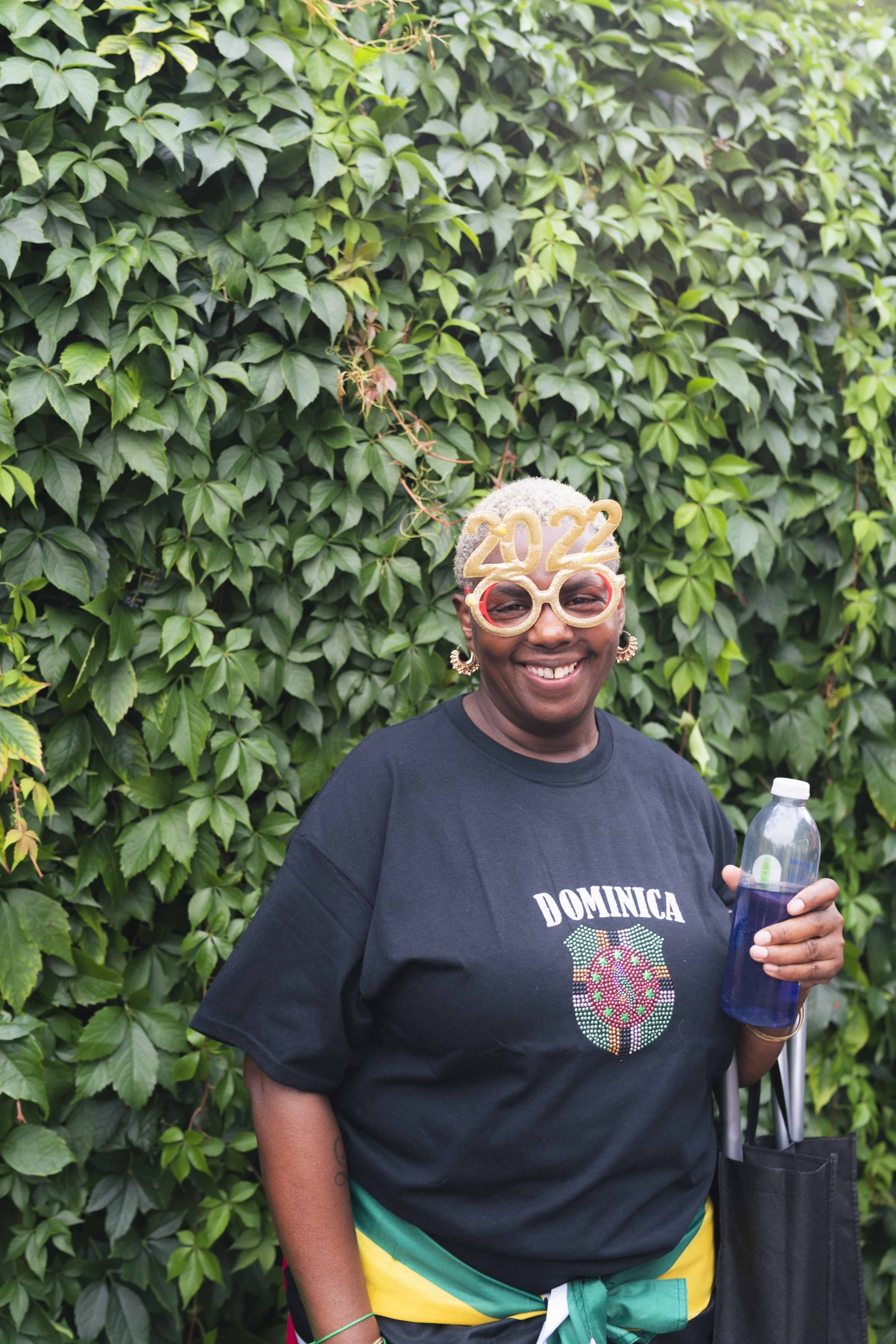 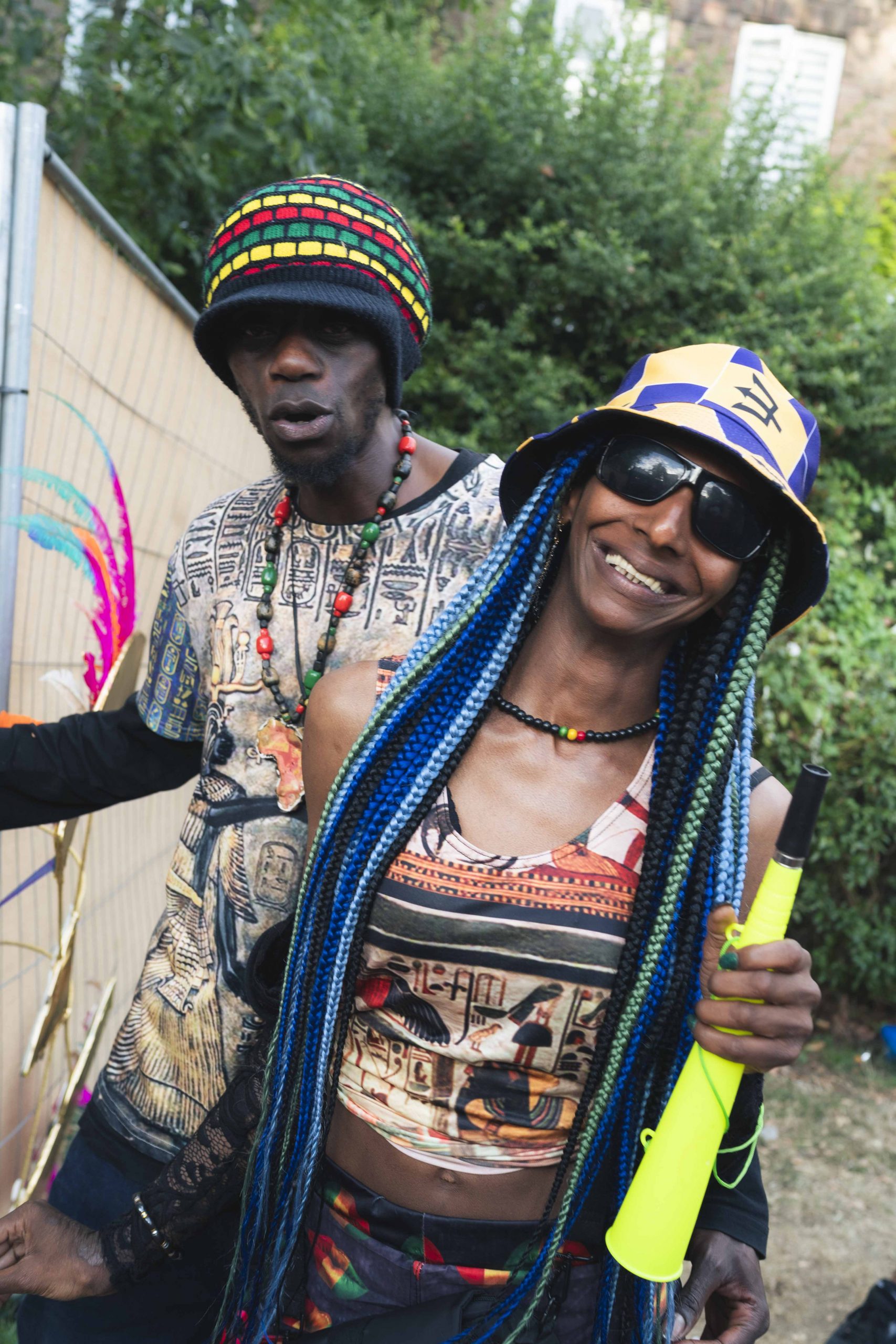 Linkedin
RELATED ARTICLES
OTHER ARTICLES
Thousands attended the annual event this year to wheelie through the city and call for ‘knives down, bikes up’.
A 37-year-old woman shares how her abortion led her to become a clinic worker, and the abuse she’s received in that role.
Following the announcement of an 80% hike in the energy price cap from 1st October, crowds gathered outside the offices of energy regulator Ofgem to protest and declare their intention to undertake a payment strike.
A group of young Palestinians have found temporary freedom in the act of parkour, reimagining wreckage and ruins as a series of high-octane playgrounds.
Yesterday thousands gathered outside Buckingham Palace after news of the Queen’s death broke.
Ahead of the release of their first collaborative album, the producer and rapper talk psychedelics and the state of UK hip hop.