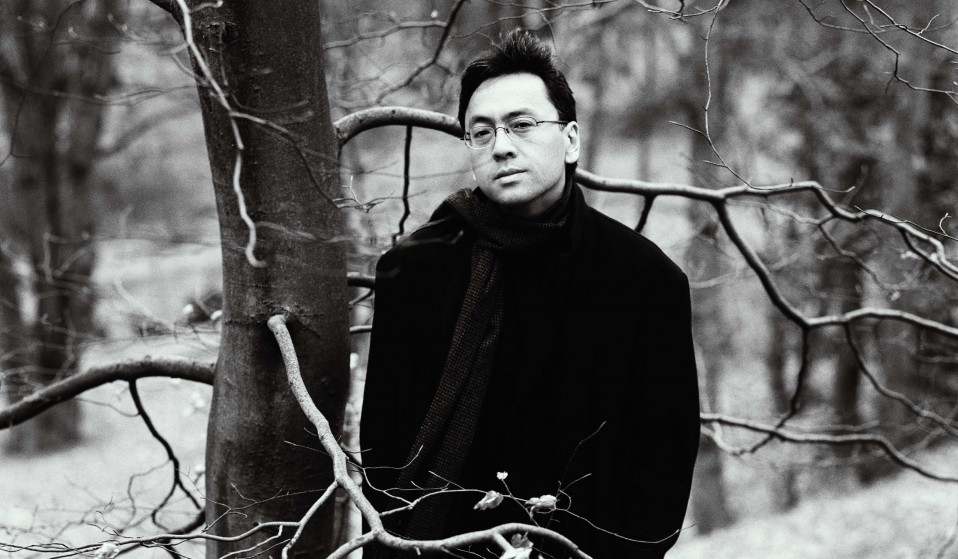 Before he was a Booker Prize-winning author, Kazuo Ishiguro was a social worker in a London homeless shelter. He tells how a tough job taught him about the extremes of human nature and helped shape him as a writer.

Before he was a Booker Prize-winning author, Kazuo Ishiguro was a social worker in a London homeless shelter. He tells how a tough job taught him about the extremes of human nature and helped shape him as a writer.

At formative points in my growing up, I did social work. I worked in community development in Scotland for a short while and I worked with homeless people in London for two or three years. Those periods of experience did go into my first novels, but not in a direct way. I was never tempted to write about the homelessness scene in a realistic way. I felt a bit guilty about this, but I used to work in a homeless hostel in west London.

“It was almost like a crash course in seeing the frailties of human beings and all the things that can actually destroy people. You saw a whole wide range of examples just paraded in front of you, one after the other. When you’re dealing with homeless people, they’re homeless for a huge variety of reasons and it can get a bit depressing. But when you’re young and slightly idealistic and naive, as I was then, there’s a kind of culpable detachment you have to these people. You think you’re going to be able to help them – they’re going to get better, they’re going to get better, it’s just a temporary thing. You end up seeing so many people in different stages of distress and their lives unravelling. You see people without their natural defences. 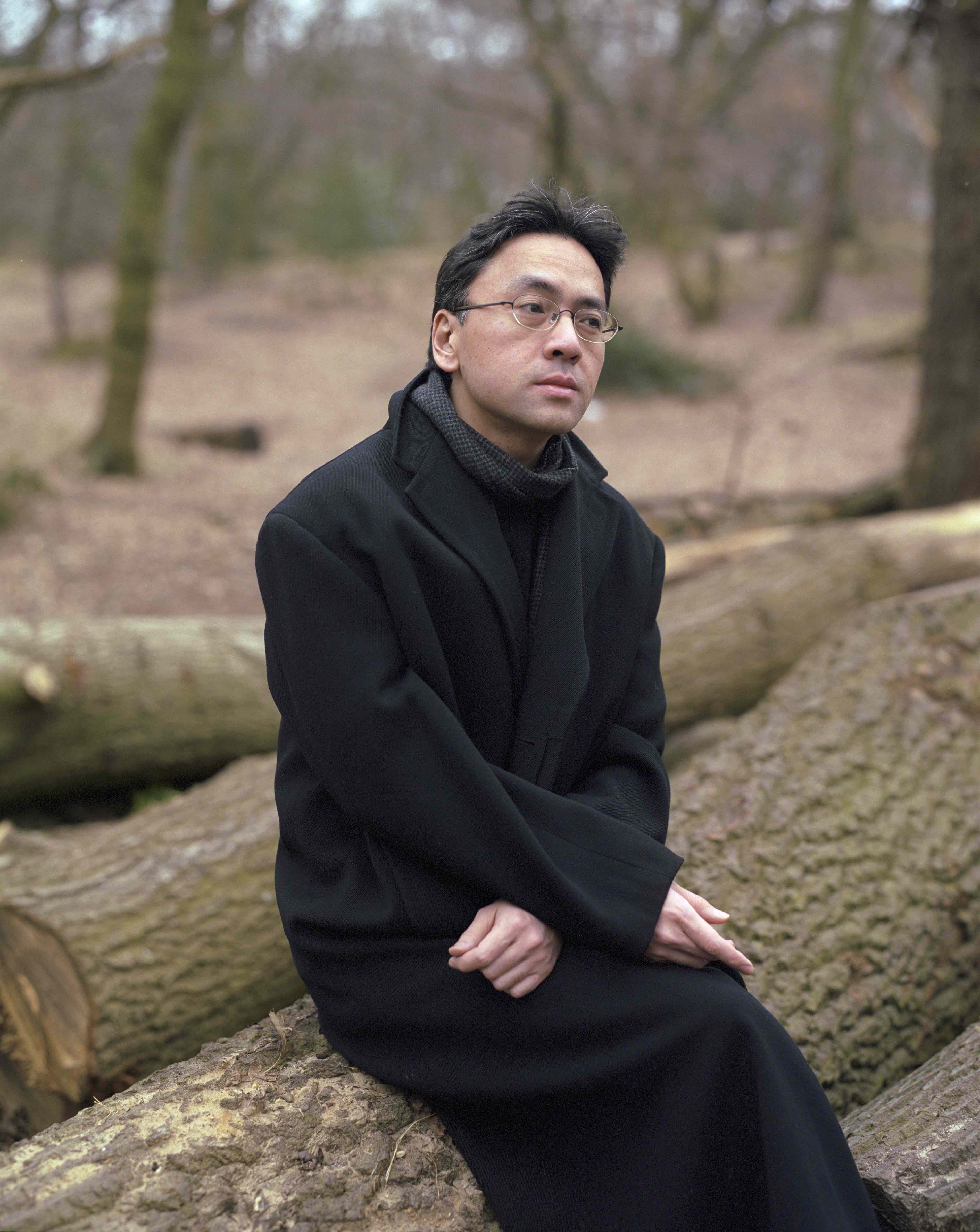 “They’re quite open when they’re in that vulnerable stage. They pour out things to you. You see the different strategies they have to try to keep their spirits up, the kinds of lies they tell to each other – to themselves. A huge number of people you meet in that situation say, ‘Something has just happened this week that’s going to change everything for me for the better. It’s been really bad – you can see from all I’ve told you that everything’s collapsed over the past five years, but guess what? This thing has happened and everything will be alright now.’ You hear that over and over again.

“The number of people I’d met on that scene who had changed their names over and over again – it’s almost like they needed a fresh start. I always felt vaguely guilty that I learned so much that helped me in my fiction writing. I suspect as a very inexperienced young person, I didn’t give them as much help as I could’ve done if I was older and knew more. But I did learn quite a lot from that experience. It certainly helped in the way I look at characters and to some extent the way I create the worlds in my novels.”

This interview originally appeared in Huck’s 50th Issue Special. Grab it in the Huck Shop now or Subscribe today to make sure you never miss another issue.

Linkedin
RELATED ARTICLES
OTHER ARTICLES
As the Scottish government announces a rent freeze, an activist with Living Rent who fought and won shares how they did it, and what must come next.
A 37-year-old woman shares how her abortion led her to become a clinic worker, and the abuse she’s received in that role.
In his 2008 series, the photographer pictured himself as Angela Davis, Martin Luther King Jr., Malcolm X, and other prominent figures.
The idea that a younger generation is abandoning work has become a popular narrative online, but it doesn’t necessarily reflect reality.
Yesterday thousands gathered outside Buckingham Palace after news of the Queen’s death broke.
Ahead of the release of their first collaborative album, the producer and rapper talk psychedelics and the state of UK hip hop.