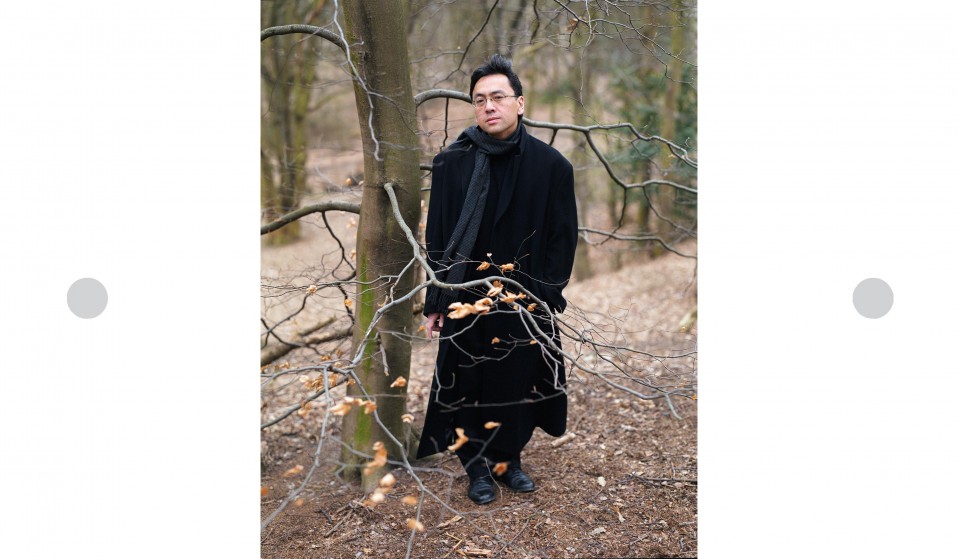 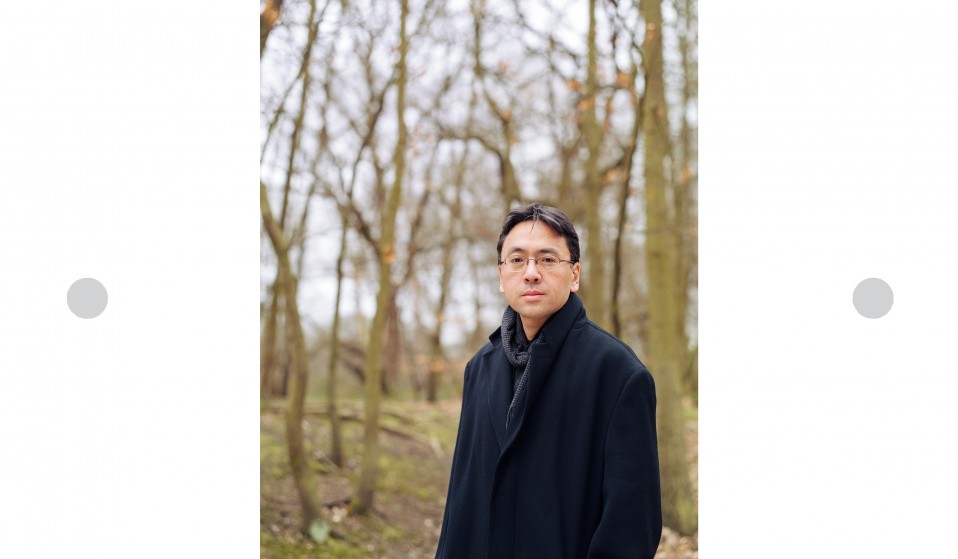 Huck’s Fiftieth Anniversary Special collects lessons learned and creative advice from fifty of the most inspiring people we know. Each day we’ll be sharing a new excerpt from the magazine. Today, Kazuo Ishiguro discusses how formative years spent as a social worker altered his worldview and shaped his writing.

Before he was a Booker Prize-winning author, Kazuo Ishiguro was a social worker in a London homeless shelter. In his novels, including Never Let Me Go, The Remains of the Day and The Buried Giant, the truth lies in the gaps between what his narrators say and what they actually do. He tells how a tough job taught him about the extremes of human nature and helped shape him as a writer.

“At formative points in my growing up, I did social work. I worked in community development in Scotland for a short while and I worked with homeless people in London for two or three years. Those periods of experience did go into my first novels, but not in a direct way. I was never tempted to write about the homelessness scene in a realistic way. I felt a bit guilty about this, but I used to work in a homeless hostel in west London.”

“It was almost like a crash course in seeing the frailties of human beings and all the things that can actually destroy people. You saw a whole wide range of examples just paraded in front of you, one after the other. When you’re dealing with homeless people, they’re homeless for a huge variety of reasons and it can get a bit depressing. But when you’re young and slightly idealistic and naive, as I was then, there’s a kind of culpable detachment you have to these people. You think you’re going to be able to help them – they’re going to get better, they’re going to get better, it’s just a temporary thing. You end up seeing so many people in different stages of distress and their lives unravelling. You see people without their natural defences.”

Linkedin
RELATED ARTICLES
OTHER ARTICLES
Huck's Fiftieth Special collects lessons learned and creative advice from fifty of the most inspiring people we know. Each day we'll be sharing a new excerpt from the magazine.
Neko Case found a home in indie rock when she was fifteen. And she still sees independence as a privilege.
A clothing collaboration that celebrates the philosophy behind the first Huck book Paddle Against the Flow.