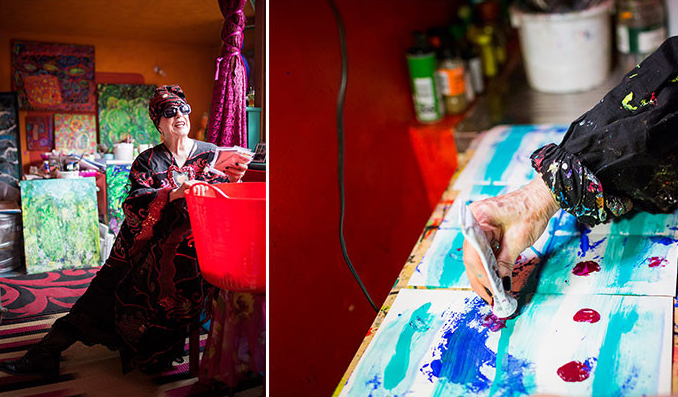 New exhibition at Selfridges 'Bright Old Things' brings together a selection of creatives who discovered their passion after middle age.

New exhibition at Selfridges 'Bright Old Things' brings together a selection of creatives who discovered their passion after middle age.

Don’t stress about your life. It’s never too late to make a career change. Everyone’s living longer and you have more chances to do what you want to do (providing the economy and environment don’t break and we descend into Mad Max-style dystopia).

Just look at these inspiring late-bloomers, who’ve been brought together by Selfridges for new exhibition Bright Old Things. Despite making their start in different disciplines, each of the ‘Bright Old Things’ decided to abandon their life-long pursuits and take on a new project, later in life.

Here are some of our favourites. You can check out the exhibition, and complimentary events, at Selfridges in London and Manchester. 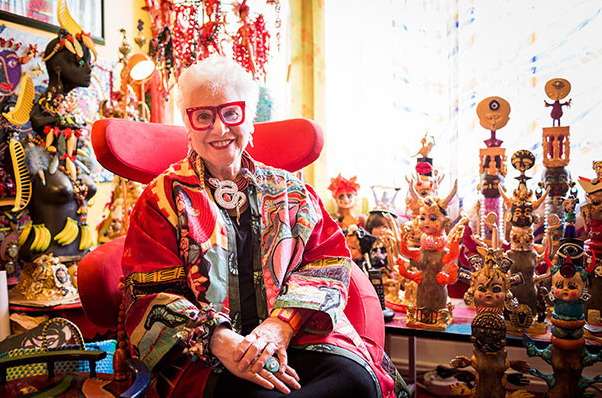 London-based New Yorker Sue Kreitzman spent her early years as a cook and food writer but had an epiphany in 1998 and embraced a career as an artist and curator. Self-taught, Sue’s work is folk-artish with emphasis on colour, iconography and female forms. 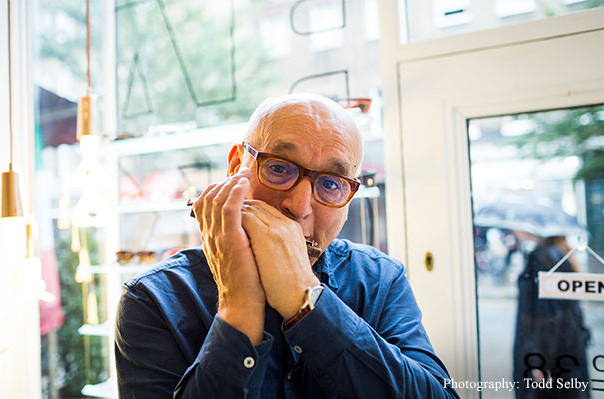 Robert Roope spent 50 years working as an NHS optician before moving into eyewear design, dedicating his frames to the jazz musicians of the 40s, 50s and 60s like Duke Ellington, Miles Davis and John Coltrane. 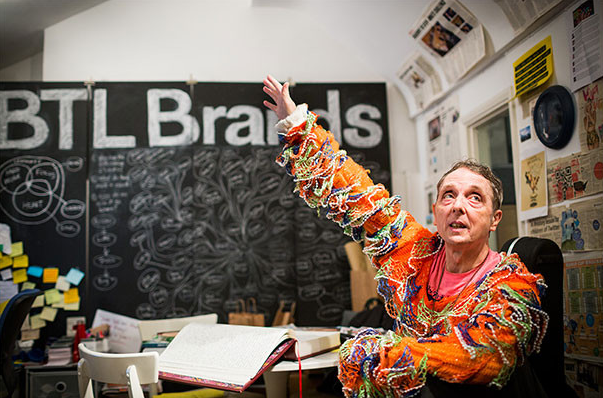 Following a successful underground career in the 70s as frontman of The Rejects and The Homosexuals, Bruno Wizard fell into obscurity, living rough for a few years, before a volunteer at a London shelter discovered his story and put him back into the limelight, where he is now enjoying a new lease of life as a writer. 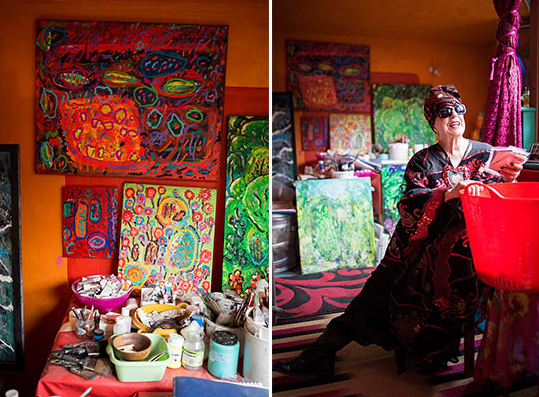 Although Molly started out as a painter she settled into a life of writing – working as a fashion editor and publishing many comic-erotic novels – in order to support her children. After struggling with alcoholism for 28 years, Molly returned to painting at 55 and describes the move as a ‘return to my true self’.

Bright Old Things runs in London and Manchester Selfidges for January and February.