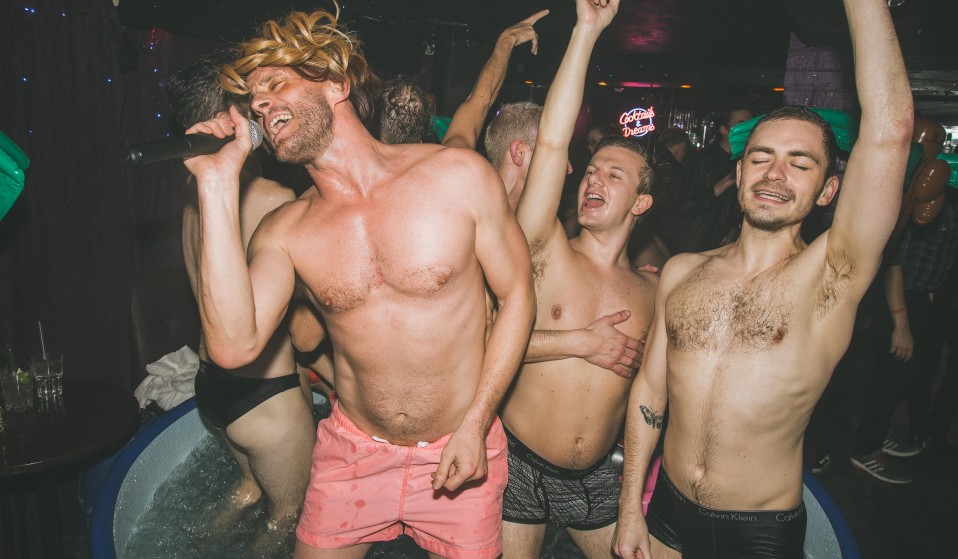 The tragic death of musical legend George Michael over Christmas, queer people across the world were forced to say goodbye to an icon. Last night London celebrated the singer's life and unapologetic sexuality.

When news broke over the Christmas break that George Michael had died, tributes flocked in to the musical star from across the globe. His music, generosity and political integrity made him nothing short of an icon.

But George was particularly important to LGBT people in Britain and beyond. In 1998 he was arrested in California for “engaging in a lewd act” in a public bathroom with another man, and the tabloid press went into overdrive. Rather than apologise for being gay and sweep the incident under the carpet, George stood strong, unapologetic for his sex and sexuality. 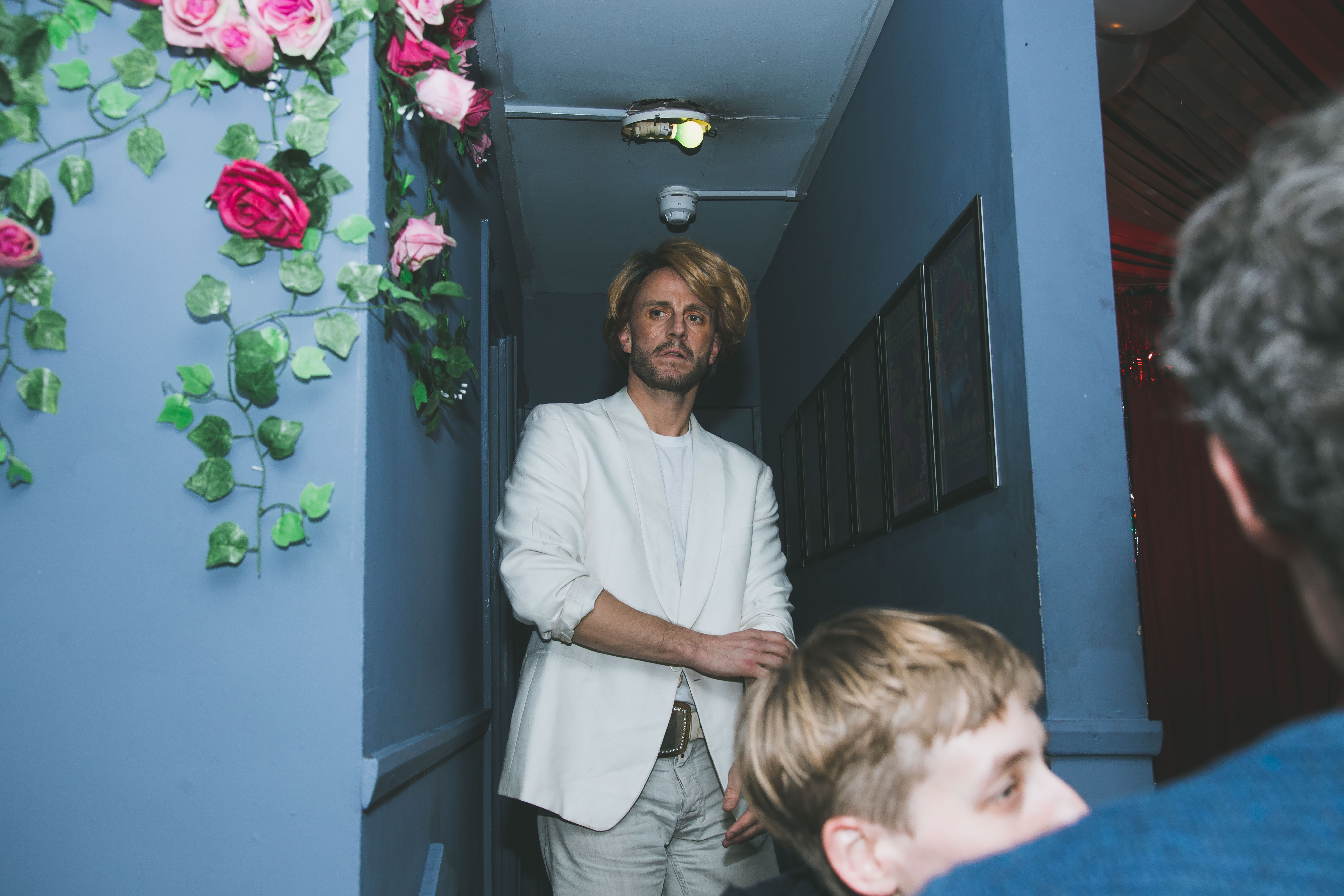 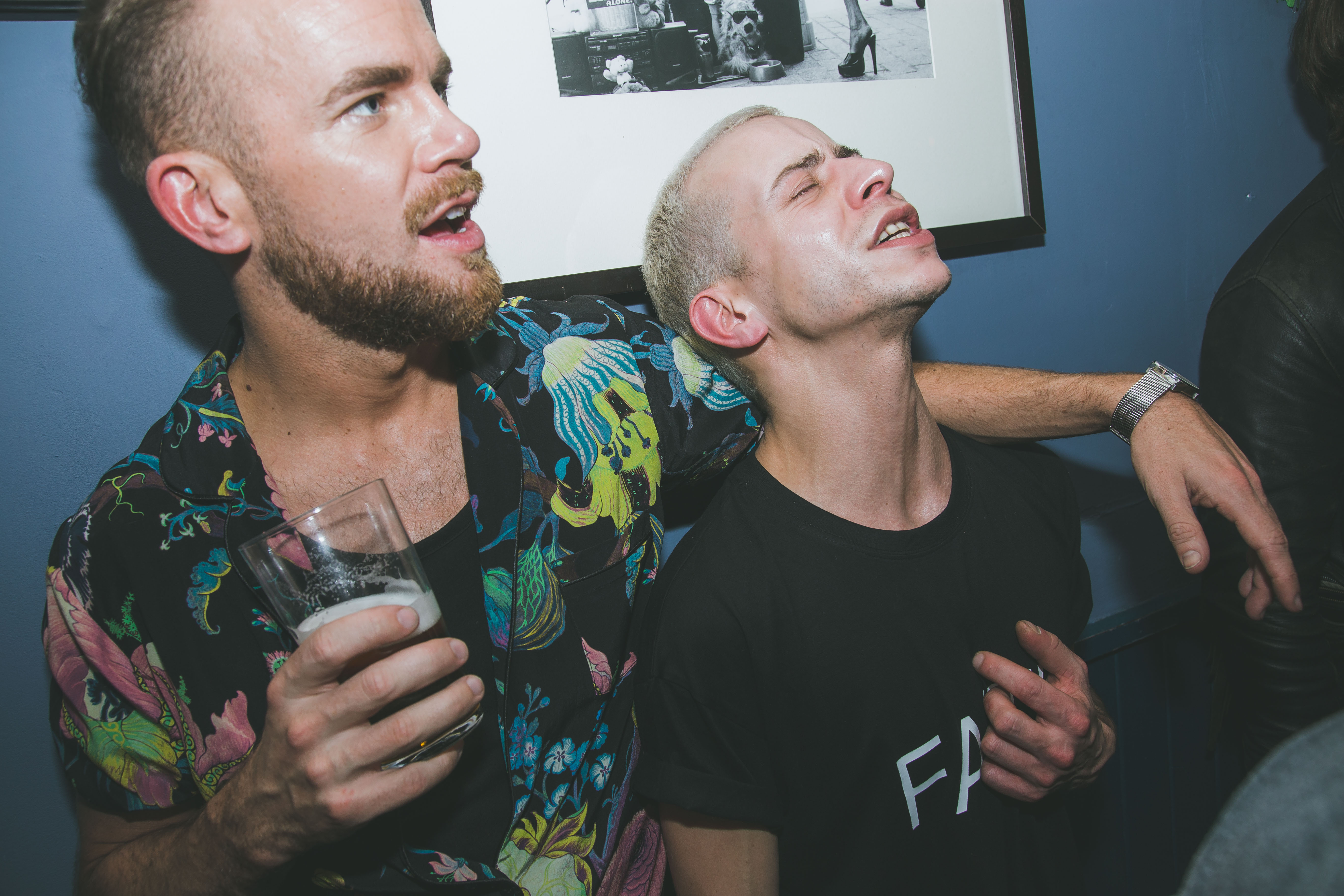 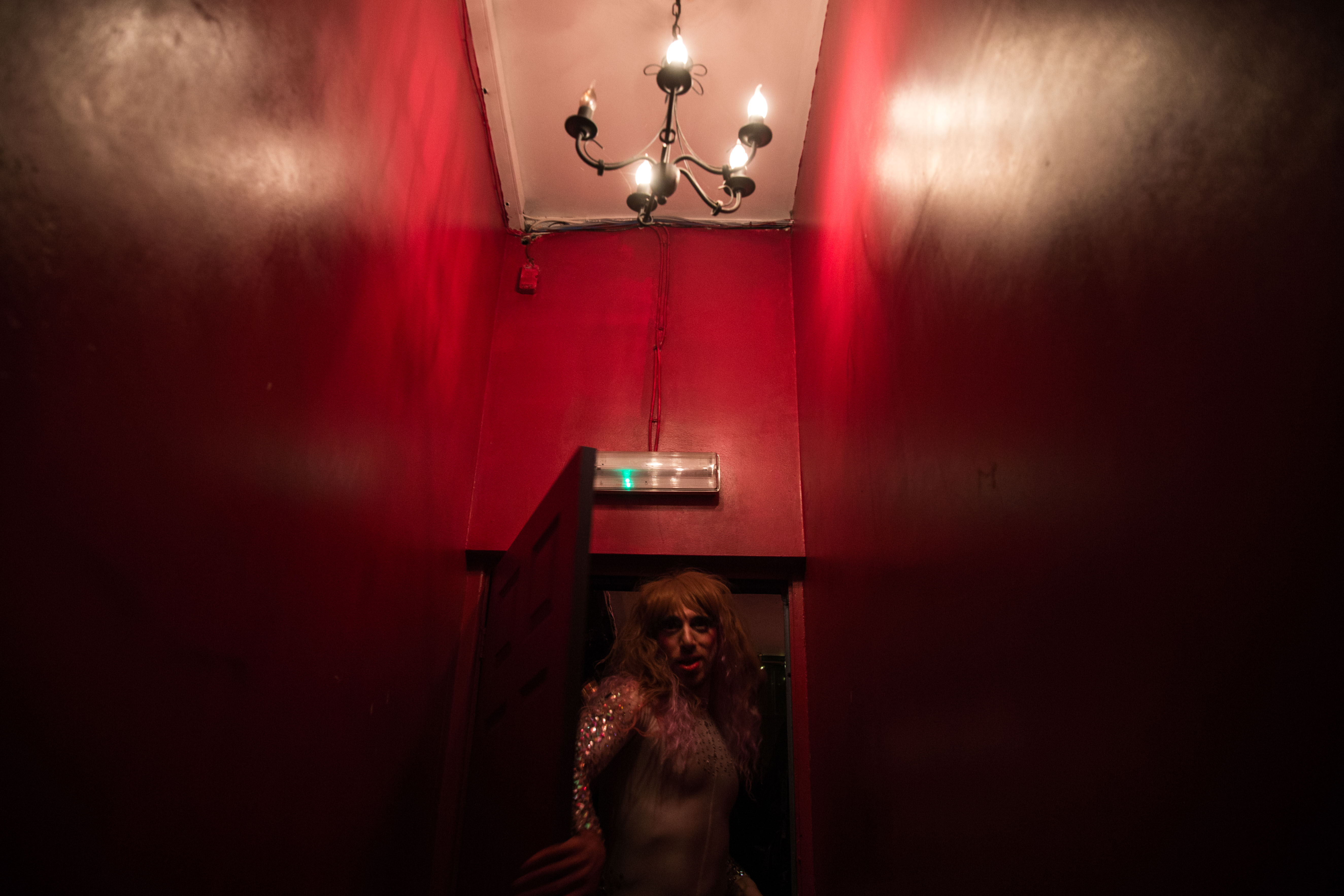 For the following two decades George inspired queer people on both sides of the Atlantic (and beyond), clearing a path for others to be more open and accepting about being LGBT, and teaching a generation to say “fuck you” to any bigots who tried to stand in the way of progress. 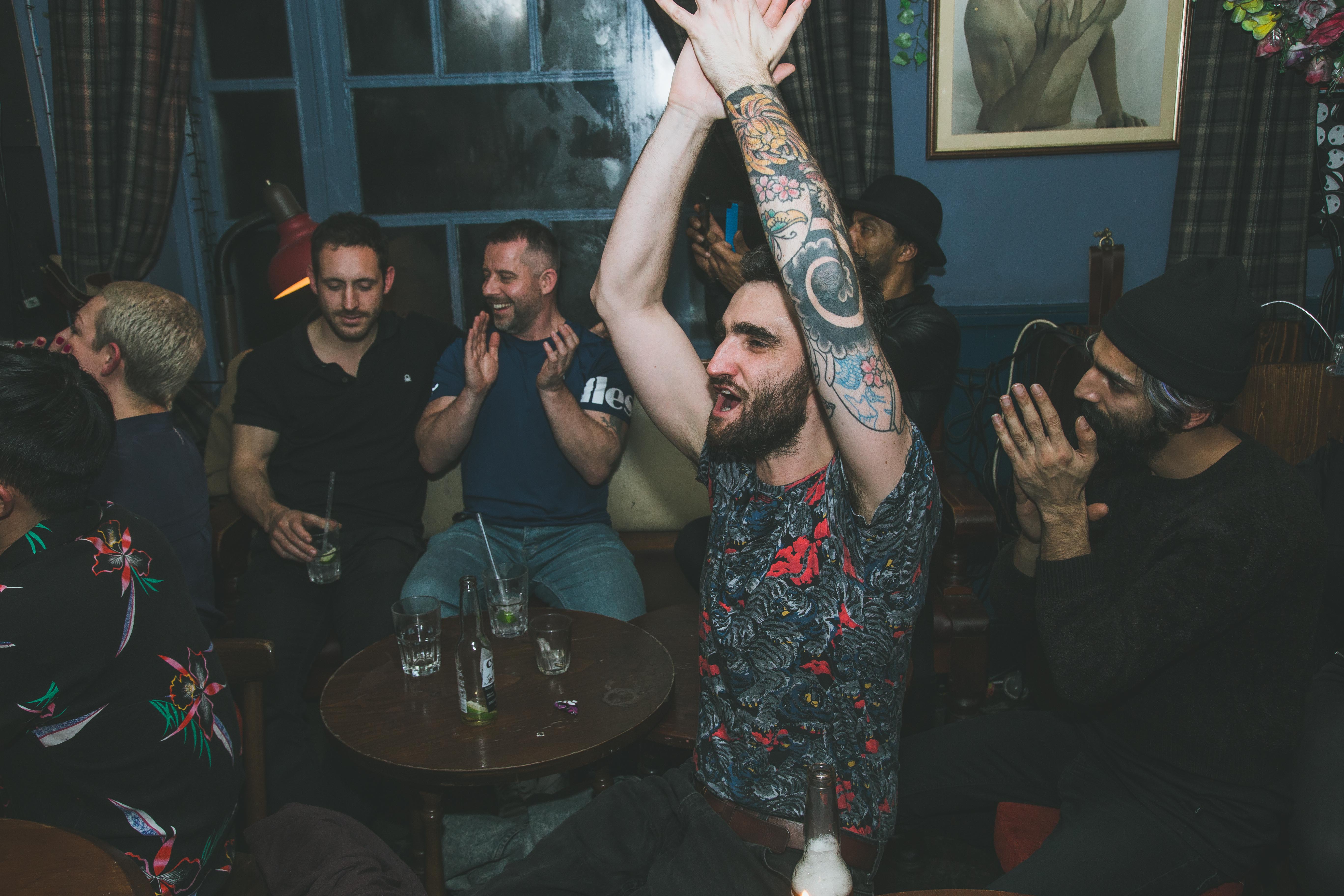 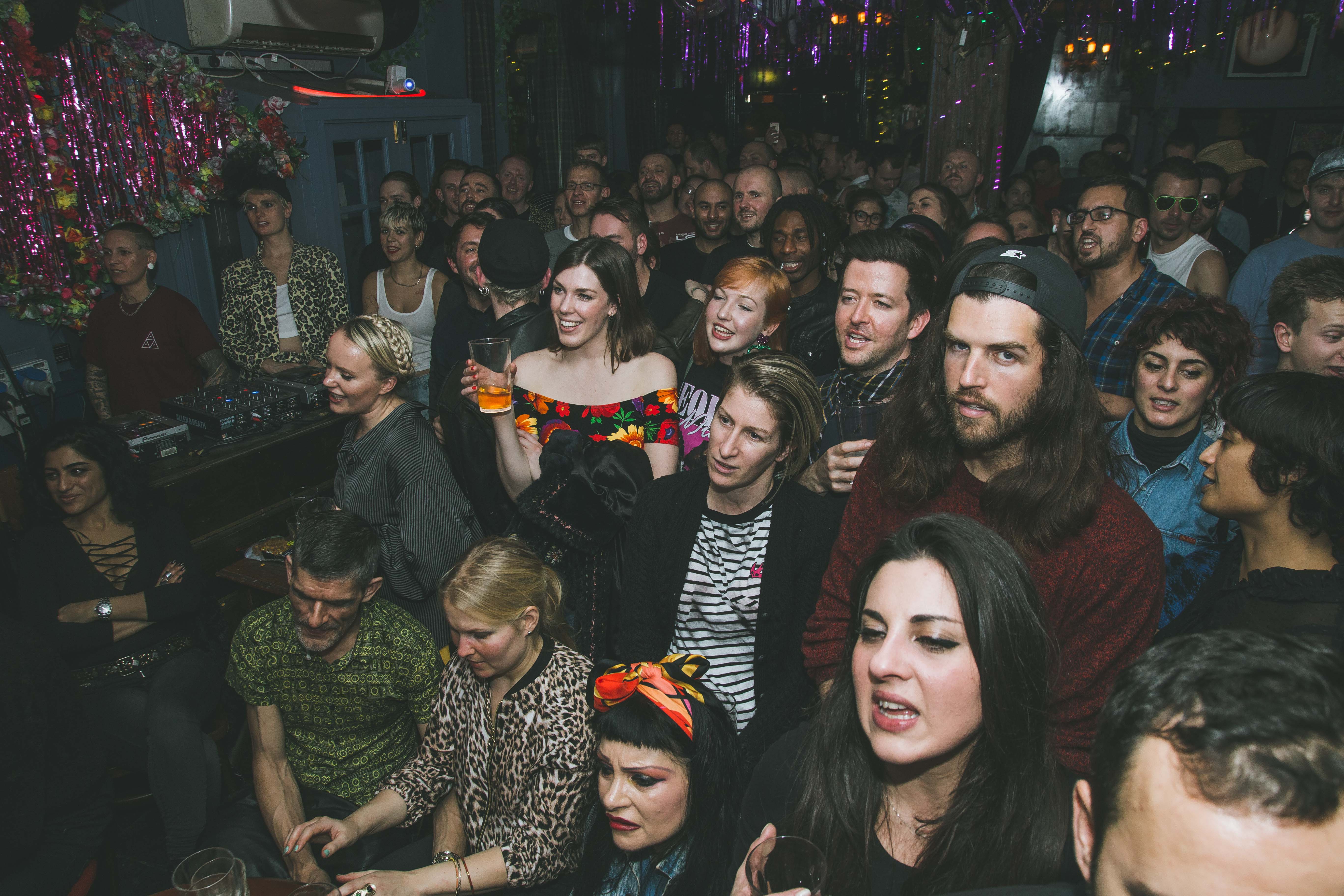 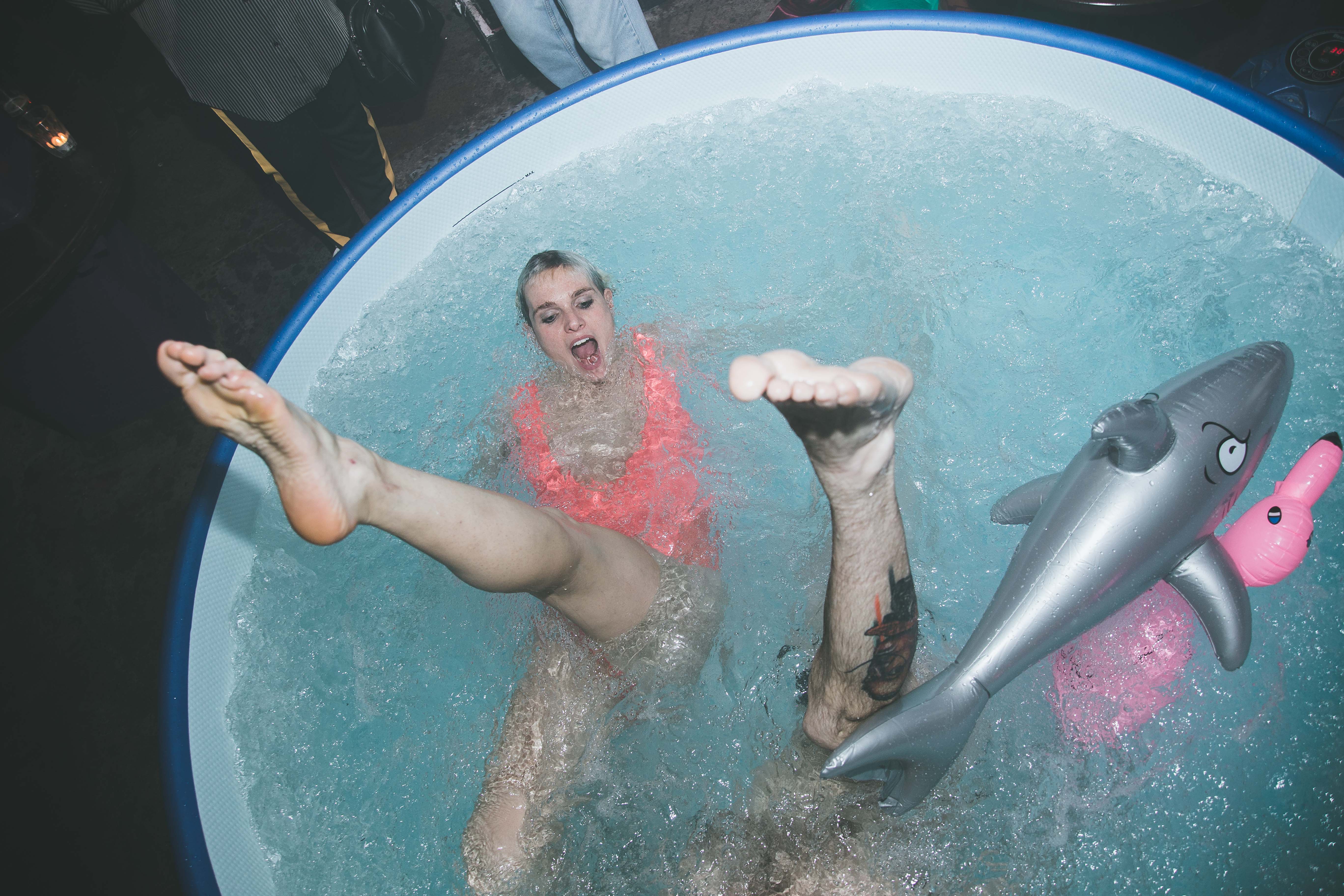 In a fitting tribute, last night The Glory, a gay pub in East London, held a celebration of George’s life, opening the doors to those who wanted to sing, dance and remember. Club Tropicana was opened downstairs, the namesake of Wham!’s party classic, while drag shows, speeches and musical tributes went on all night.

“When George came out it was no surprise of course but it secured him as an important gay figure in popular culture.” says Jonny Woo. “They don’t make pop stars like George any more!” 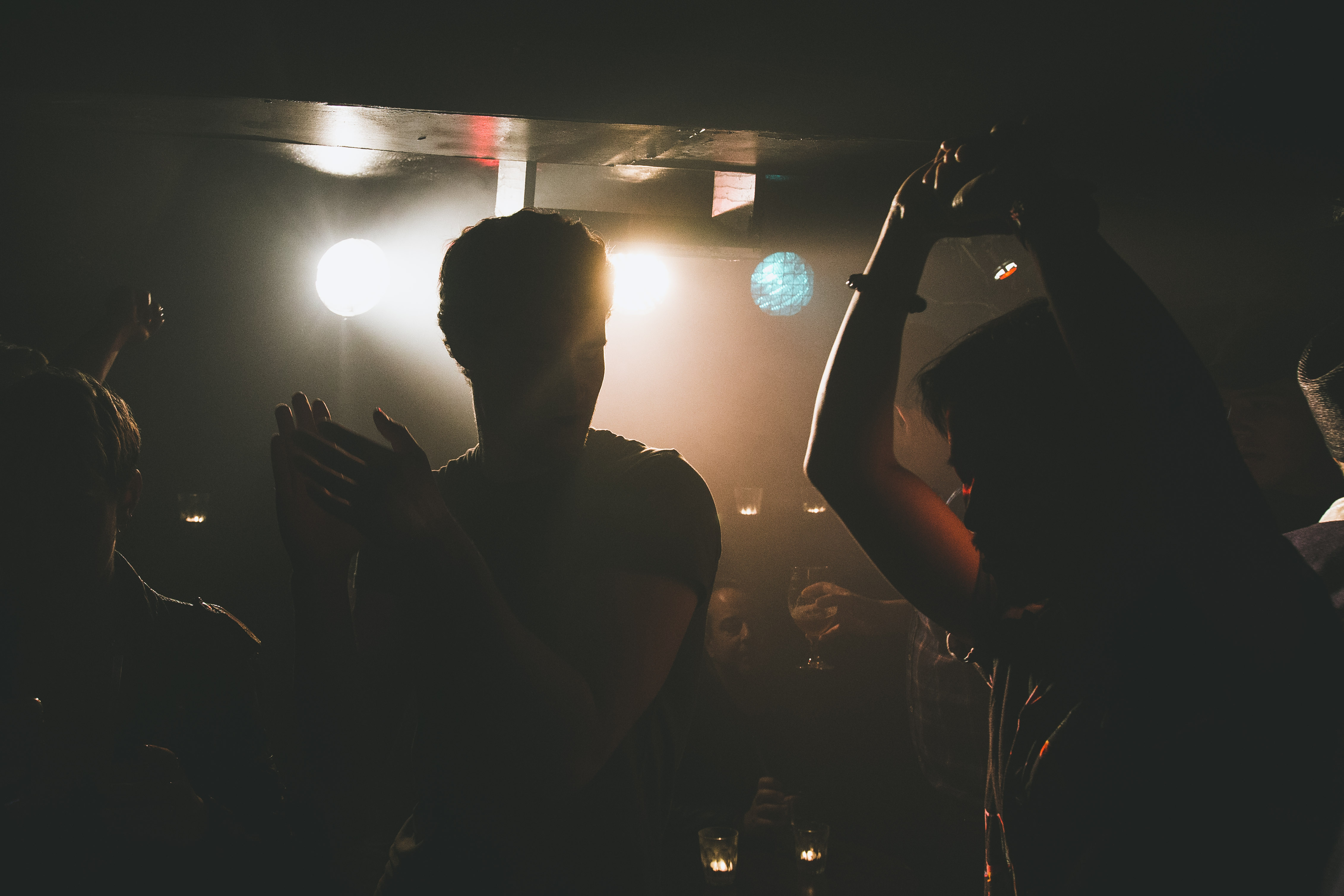 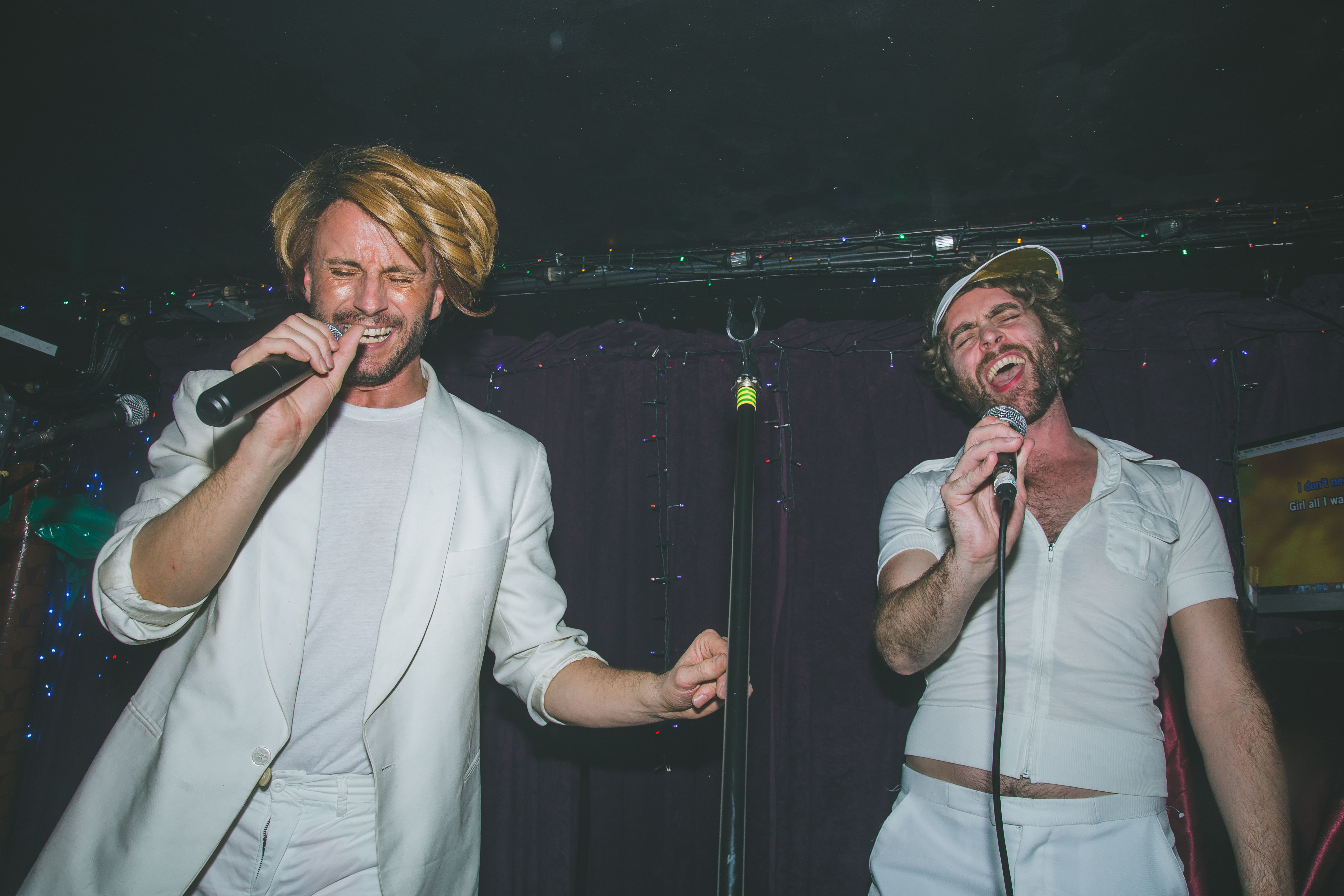 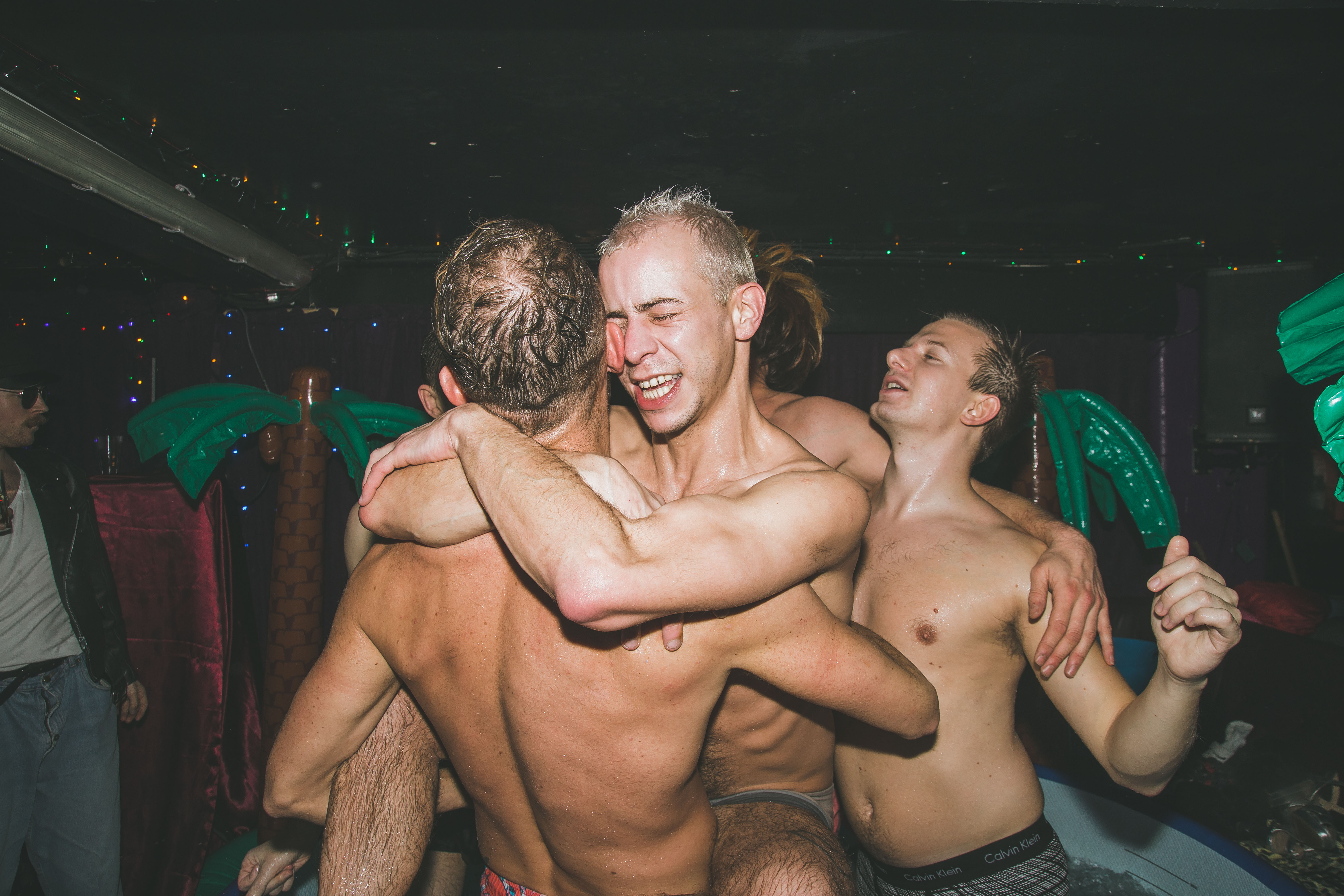 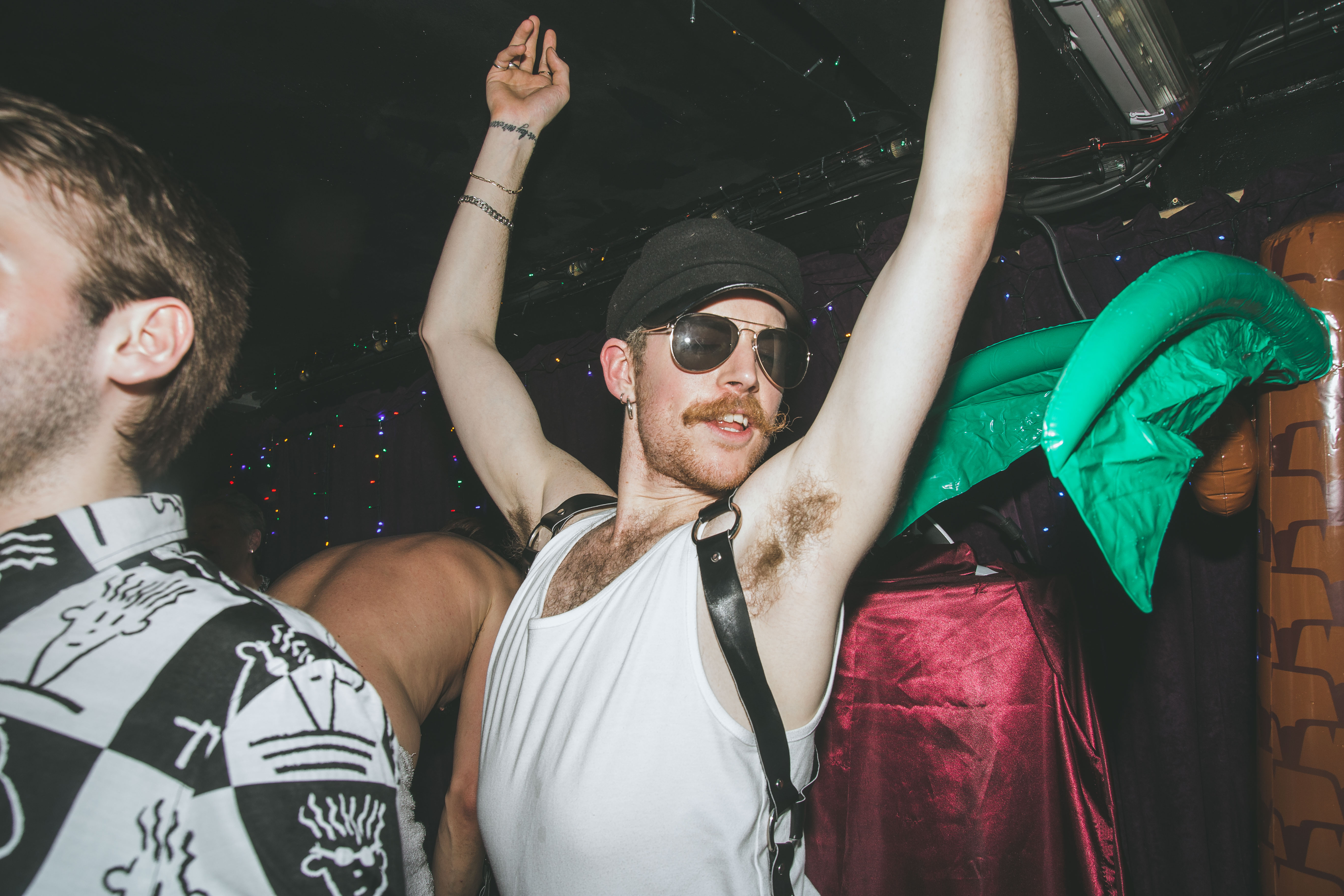 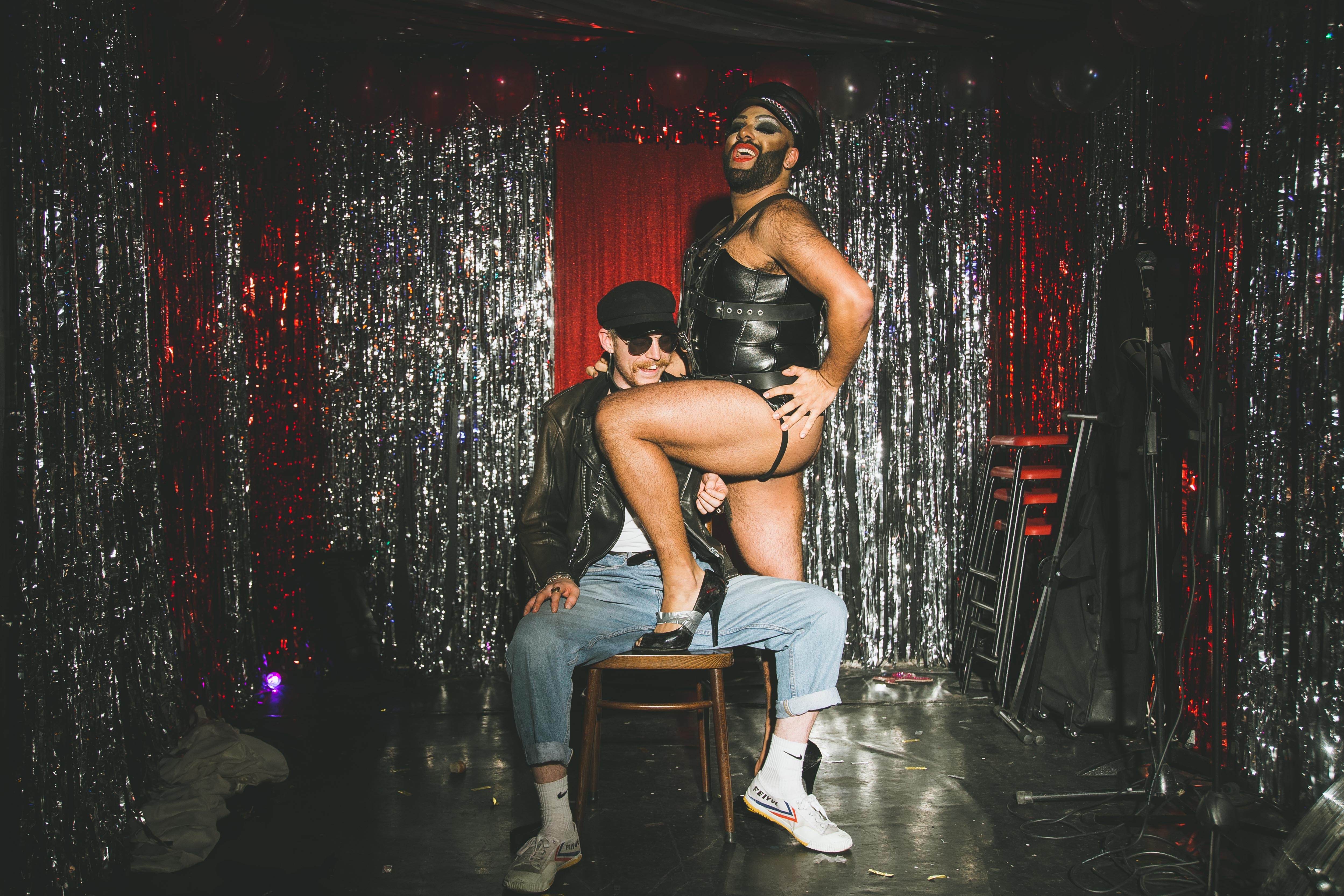 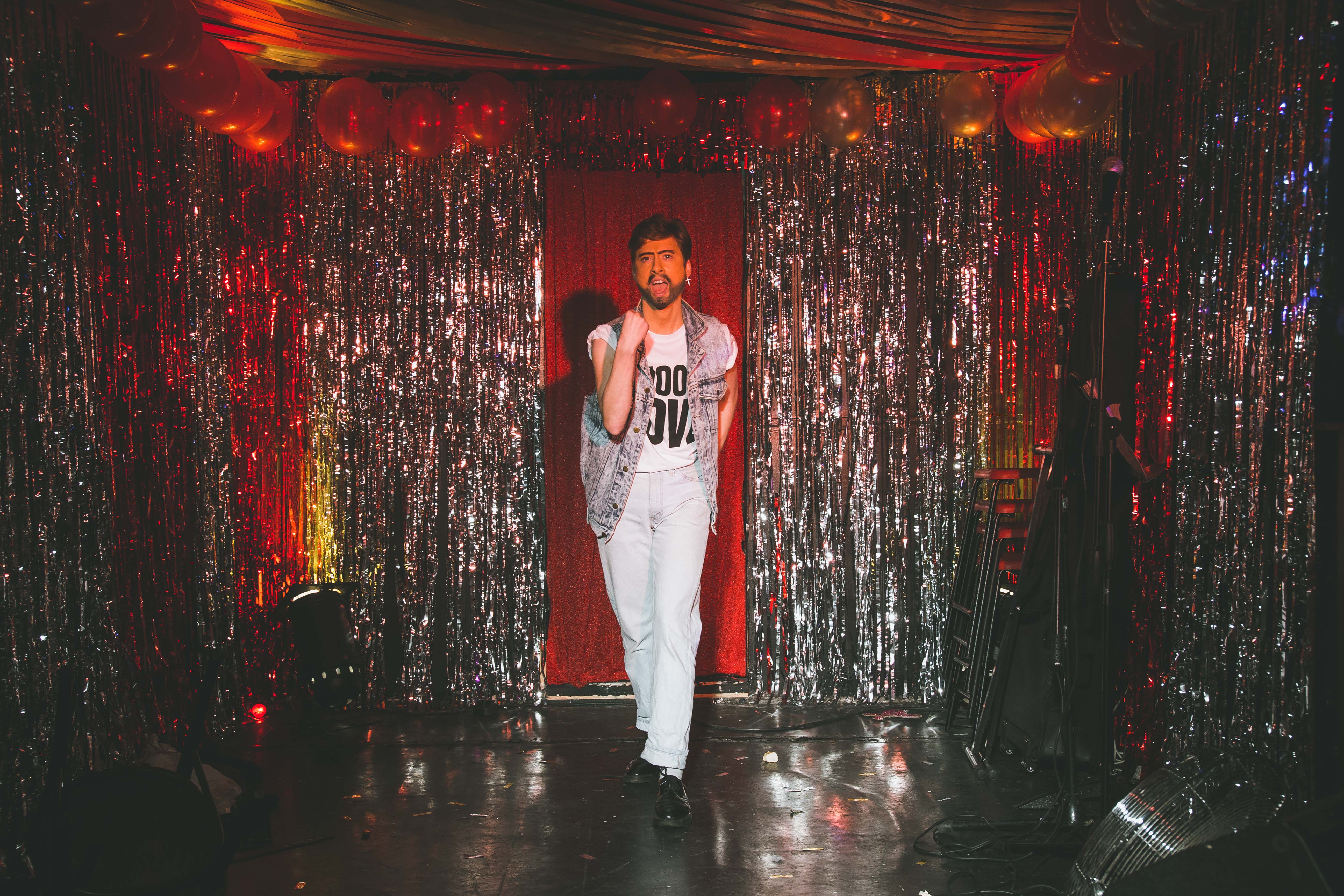 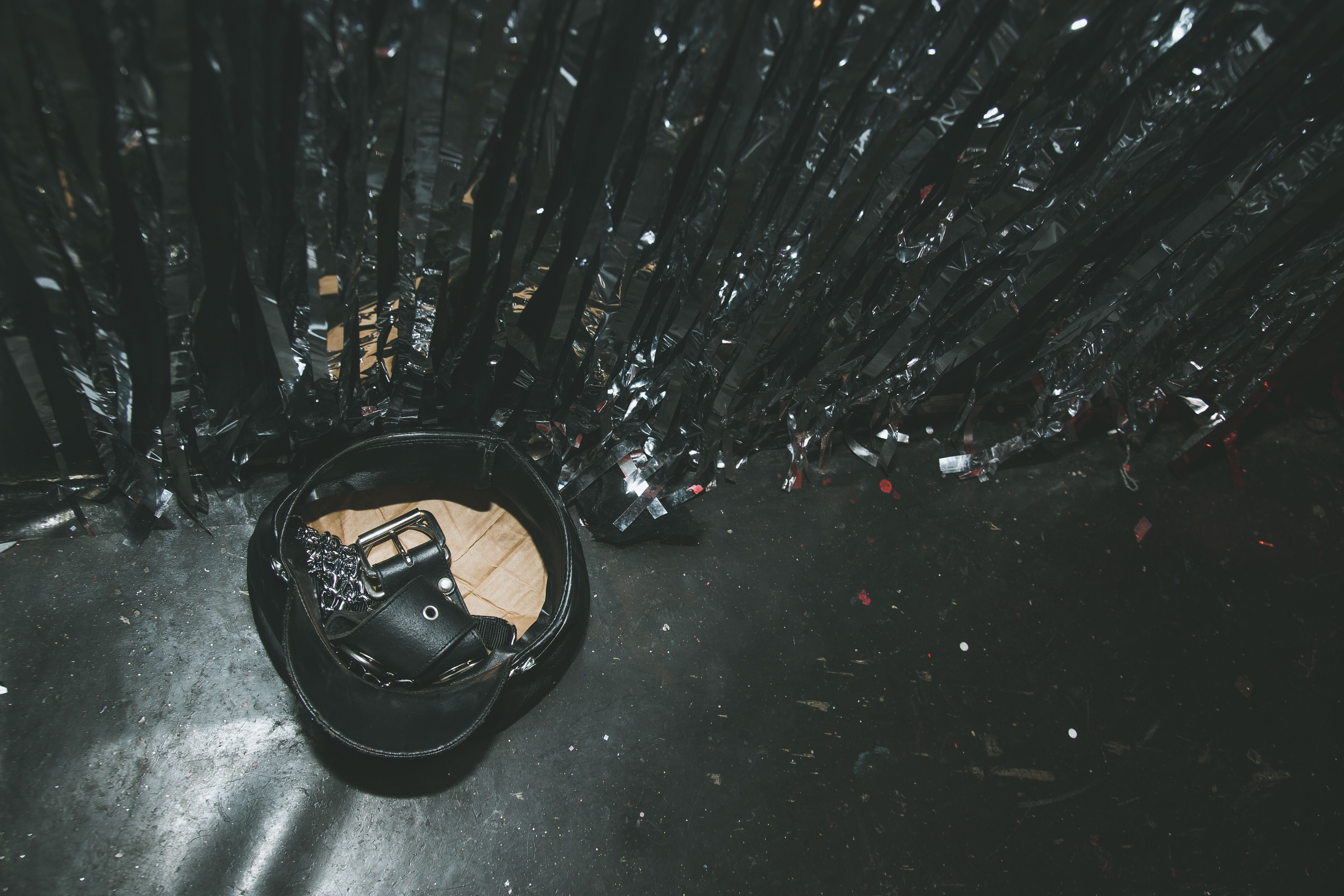 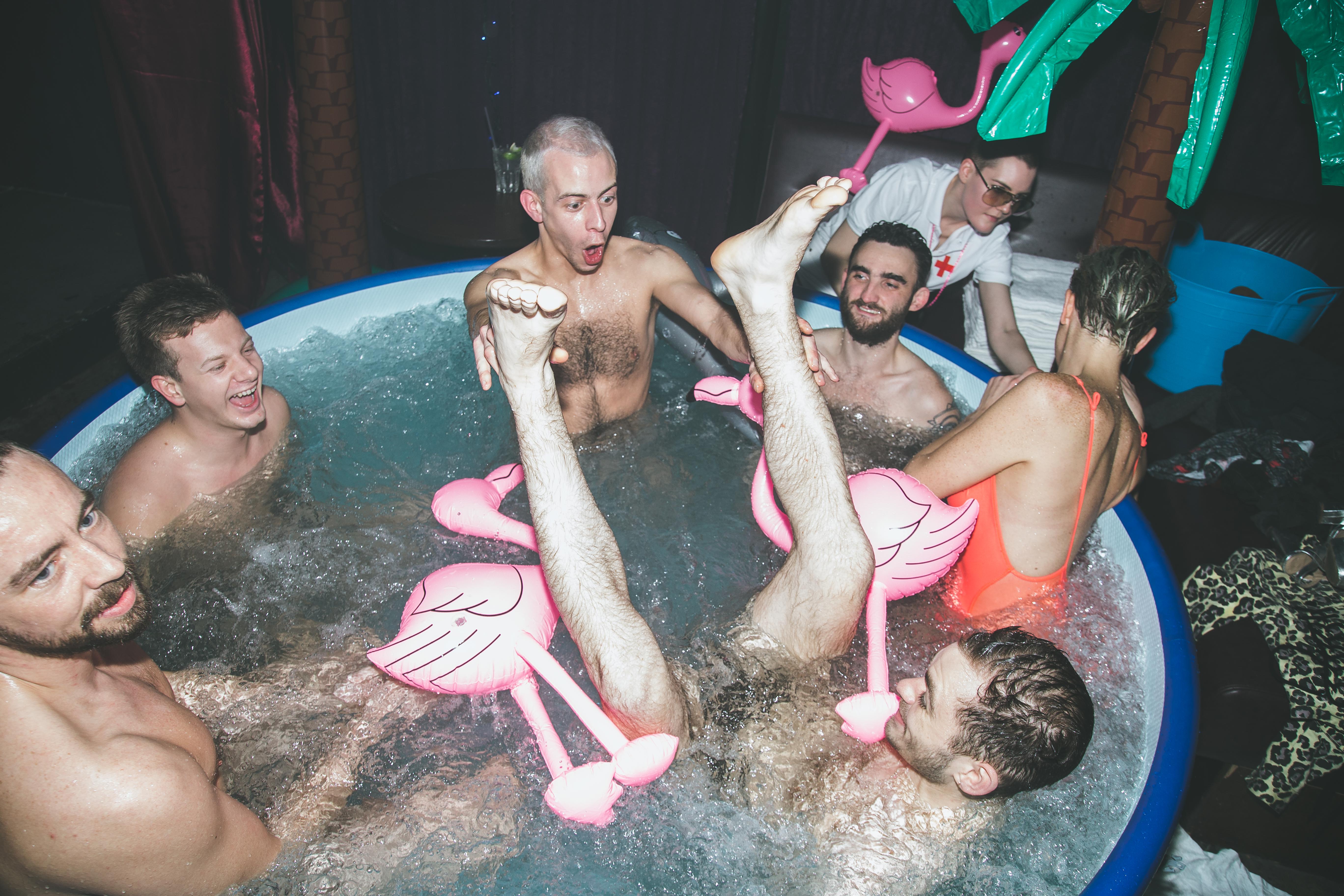 Linkedin
RELATED ARTICLES
OTHER ARTICLES
Ahead of the policing bill reaching its final stages in the Lords, protestors came together to rally against the legislation.
With a new bill seeking to further criminalise asylum seekers, the work of a group of volunteers monitoring small boats in the English Channel is all the more vital.
Leading art critic Robert Storr reflects on the photographers – from Seydou Keïta, to Malick Sidibé, to Carrie Mae Weems – who helped to transform and redefine the medium.
Jermain Cikic reflects on his experience of visiting the island of Samos, Greece, in the summer of 2021.
While the Colston 4 verdict is worth celebrating, it‘s debatable whether the law would’ve had such empathy for Black people in the same position.
Those set to be impacted by the governments ’undemocratic’ bill explain why it risks silencing them.