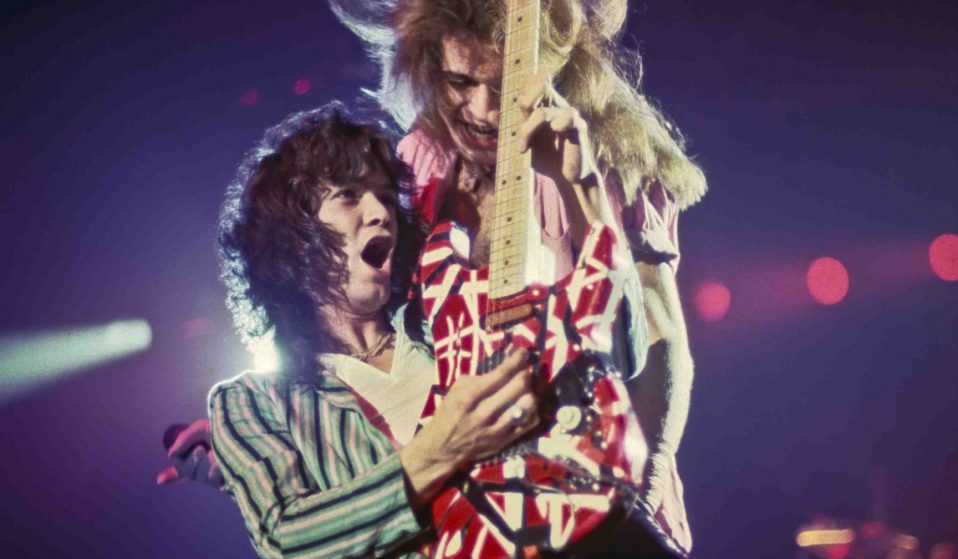 The photographer reflects on a decade which saw the rise of MTV and the flourishing of new genres.

The photographer reflects on a decade which saw the rise of MTV and the flourishing of new genres.

“I used to hate the ‘80s,” says fabled music photographer Lynn Goldsmith, who came of age in the ’60s and ’70s. For a generation of Baby Boomers, the ‘80s sounded the death knell for an idealistic youth, as the dream of peace and love gave way to the yuppie ethos of wealth, status, and gentrification.

But as Goldsmith began delving through her archives for the new book, Music in the ‘80s (Rizzoli New York), a newfound respect for the era emerged. “I realised what an amazing decade it was, both musically and with fashion, all the different forms that came into prominence like electronic music and rap,” says Goldsmith, pointing to new possibilities for jazz artists like Herbie Hancock, who had a hit with “Rockit” by bridging the gap. 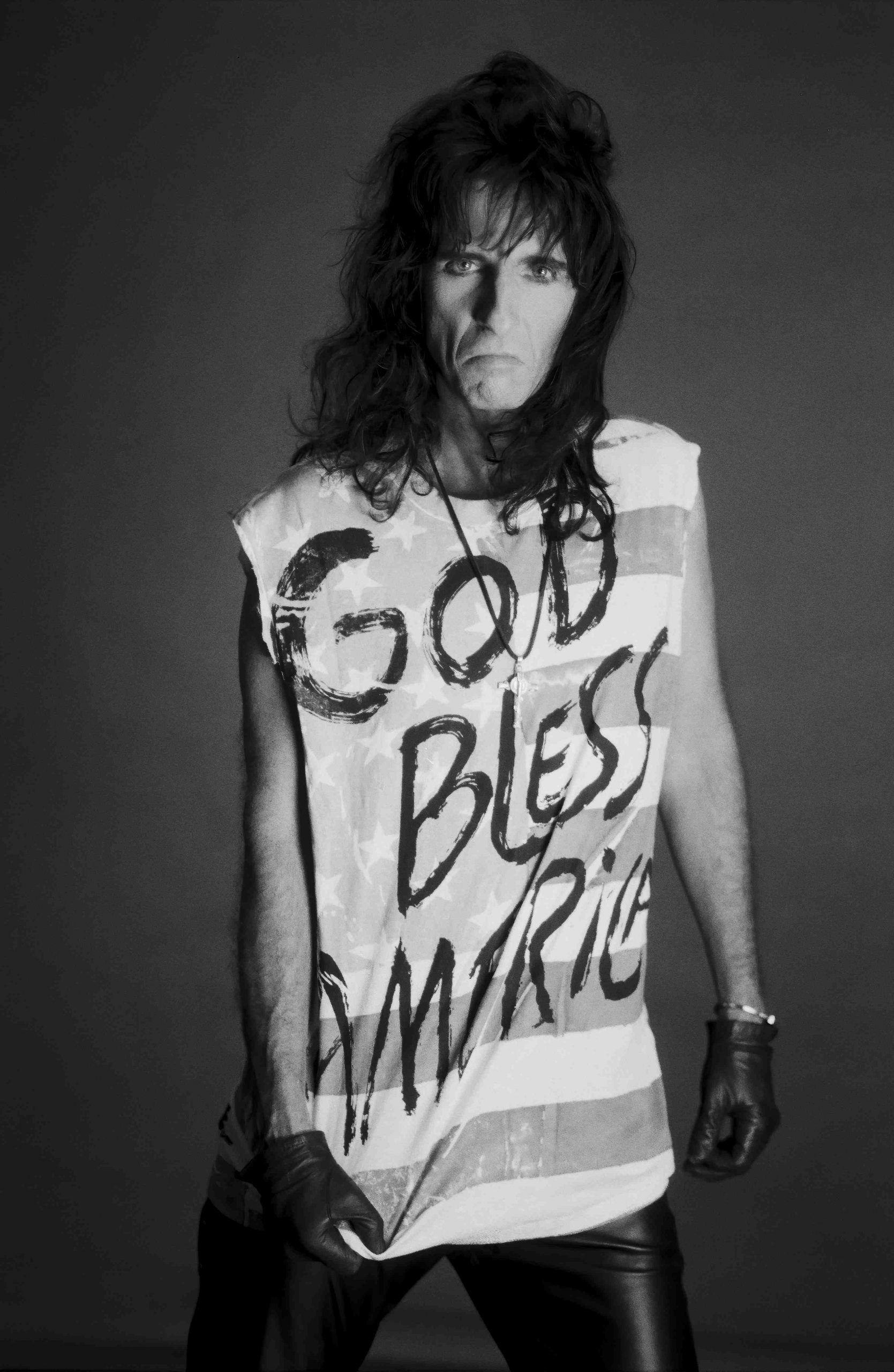 And though video killed the radio star with the creation of MTV, pop culture soared to stratospheric heights as new songs immediately become available on the global scene. “MTV completely changed the landscape of everything,” Goldsmith says. It was a fruitful decade for Goldsmith’s career, as she shot for top magazines including Rolling Stone, LIFE, and Newsweek.

“The visual was always important, but it was rare for any national magazine to do anything on a music artist,” she says. “Then suddenly [with MTV] you were seeing space that had been very limited [open up with] the ability to come into people’s homes, 24 hours a day.” 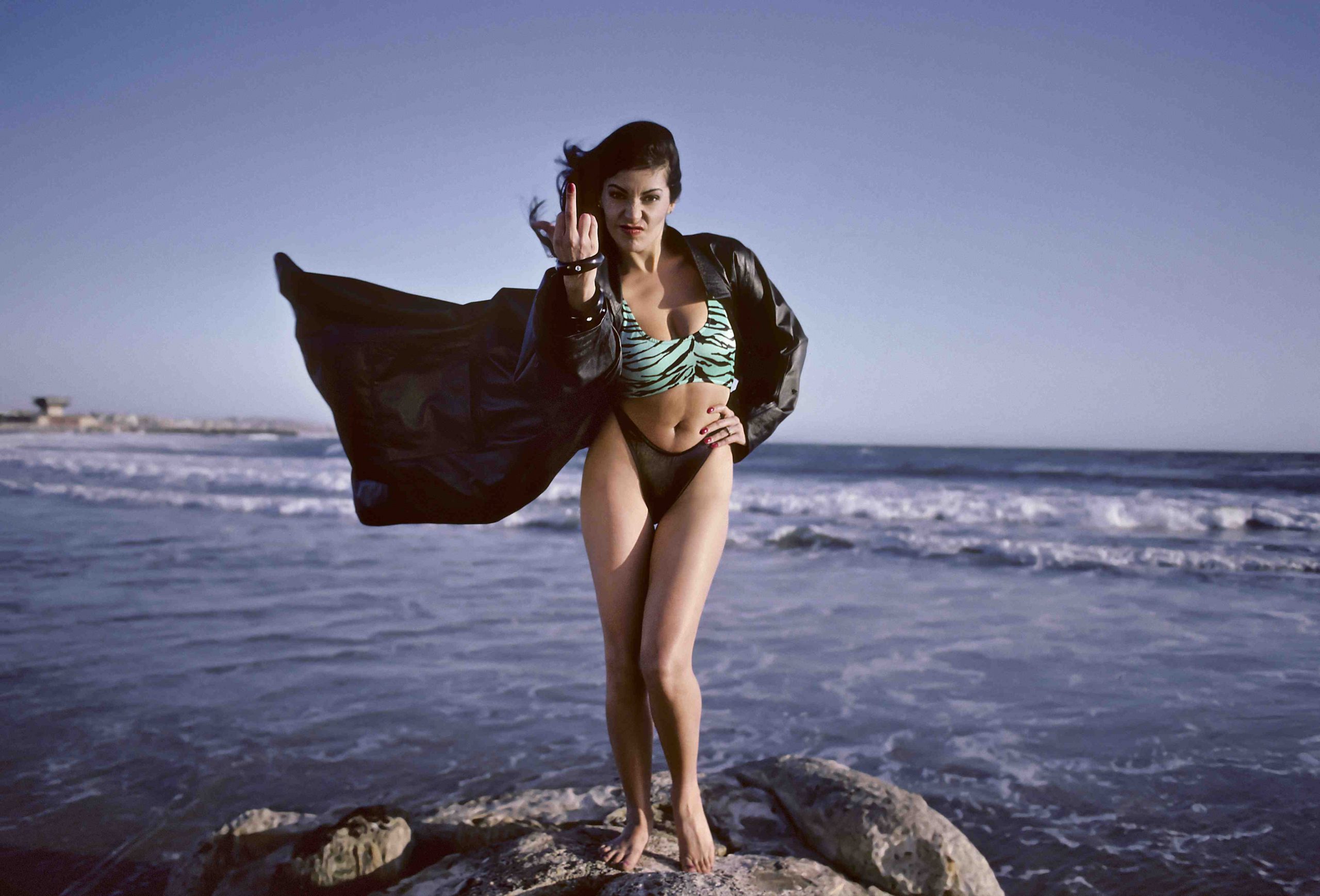 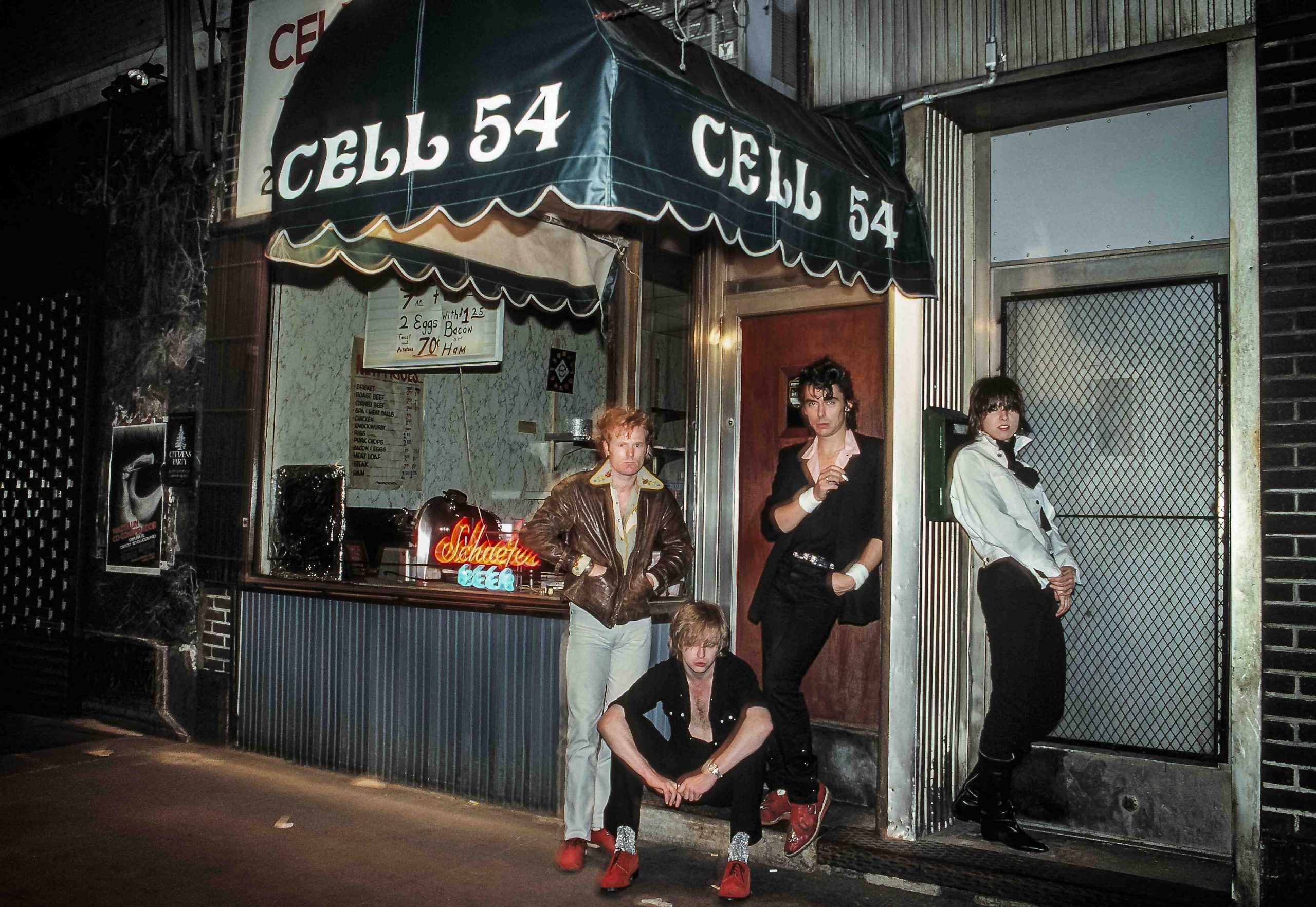 With the newfound focus on the image, a major shift occurred, setting the stage for the transformation from artist to brand that exists today. “Prior to MTV, musicians didn’t want hair and make up or stylists; they felt that would take away from their authenticity,” says Goldsmith. “Then it was like, you can’t do a shoot without it.”

From her extraordinary vantage point, Goldsmith chronicled the music scene, as artists like Michael Jackson reached unequalled heights of stardom – as well as the flourishing of genres such as new wave, electronica, rap, metal, and ska. 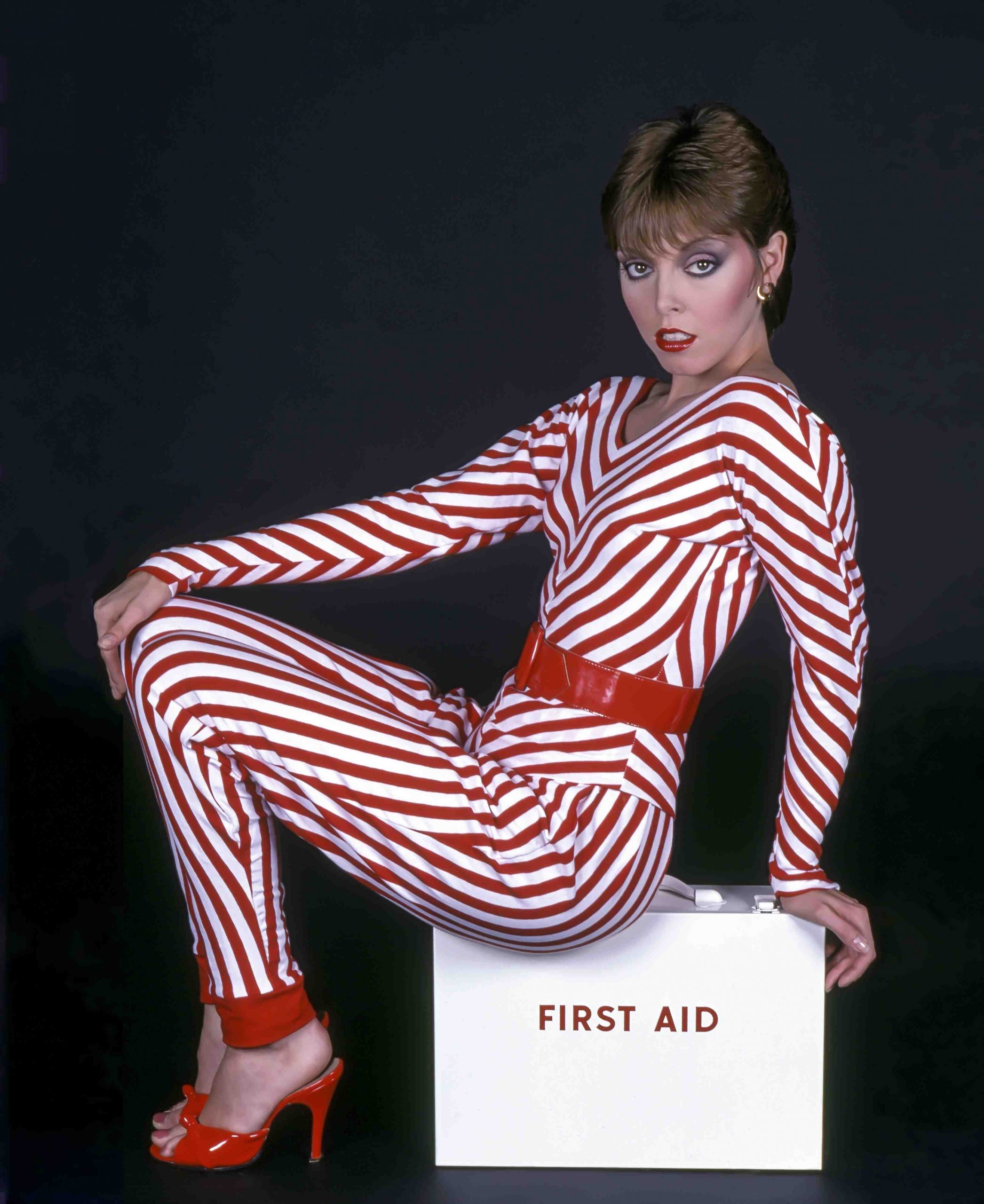 With Music in the ‘80s, Goldsmith creates an impressive compendium of the vast scale and scope of the times. From Billy Joel to Black Sabbath, Bobby Brown to Bob Dylan, Bob Marley to Boy George, the ‘80s was a mélange of styles and sounds that comfortably co-existed in a pop culture multiverse.

Goldsmith, a recording artist herself on Island Records, wrote songs with Sting, Steve Winwood, and Nile Rogers, and understood the creative process of musicians better than most photographers. Earning the trust and respect of her sitters, Goldsmith had extraordinary access to the artists and their creative process.

Goldsmith shares a treasured memory, traveling with the Eurythmics to her hometown of Detroit, and sitting in on a recording session for the song ‘Sisters Are Doin’ It For Themselves’ with the Queen of Soul herself — Aretha Franklin.

“During the recording, Aretha changed some of the words and they were very open to it,” she says. “I remember feeling like a fly on the wall. It was an unforgettable moment for me.” 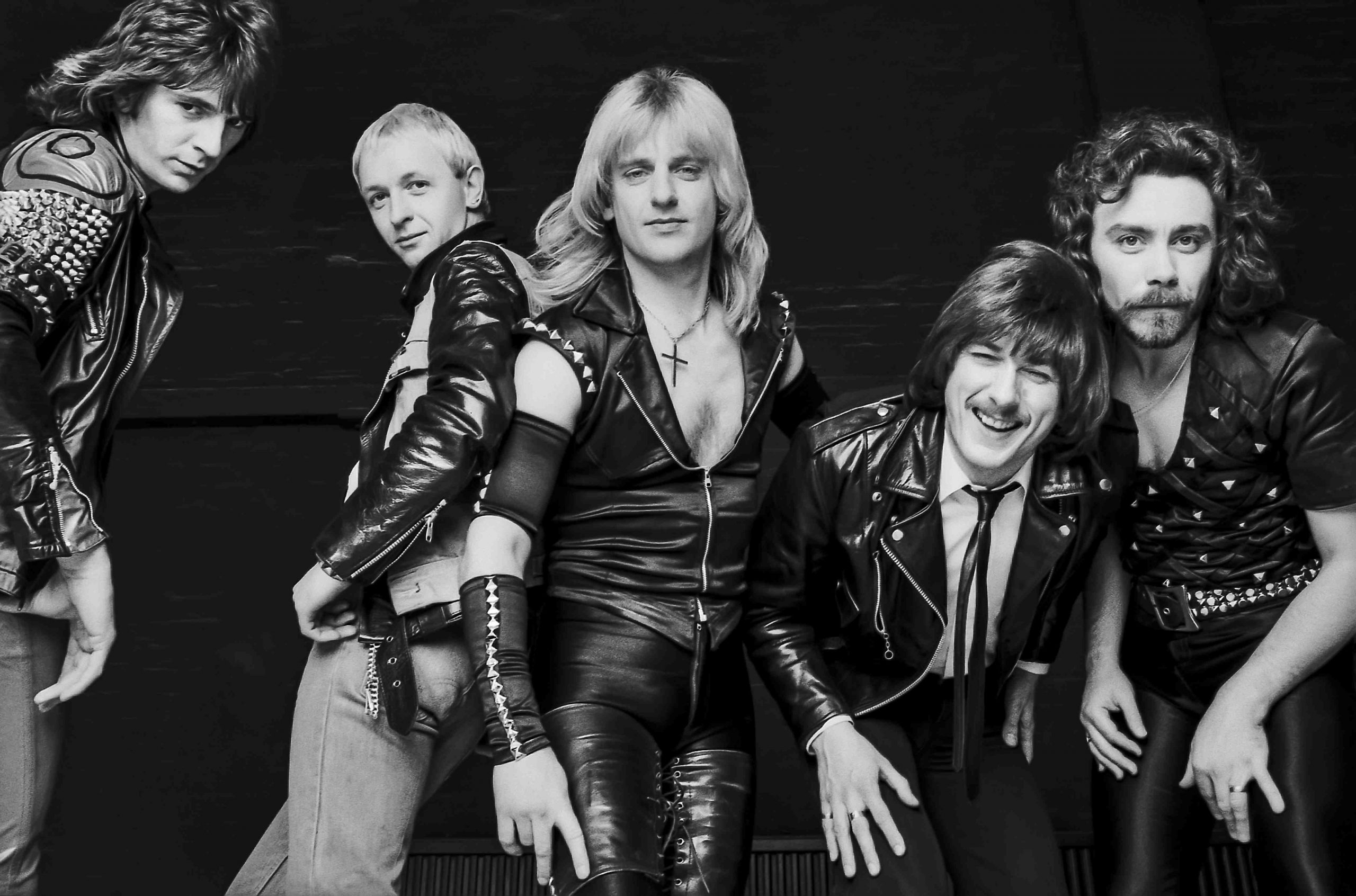 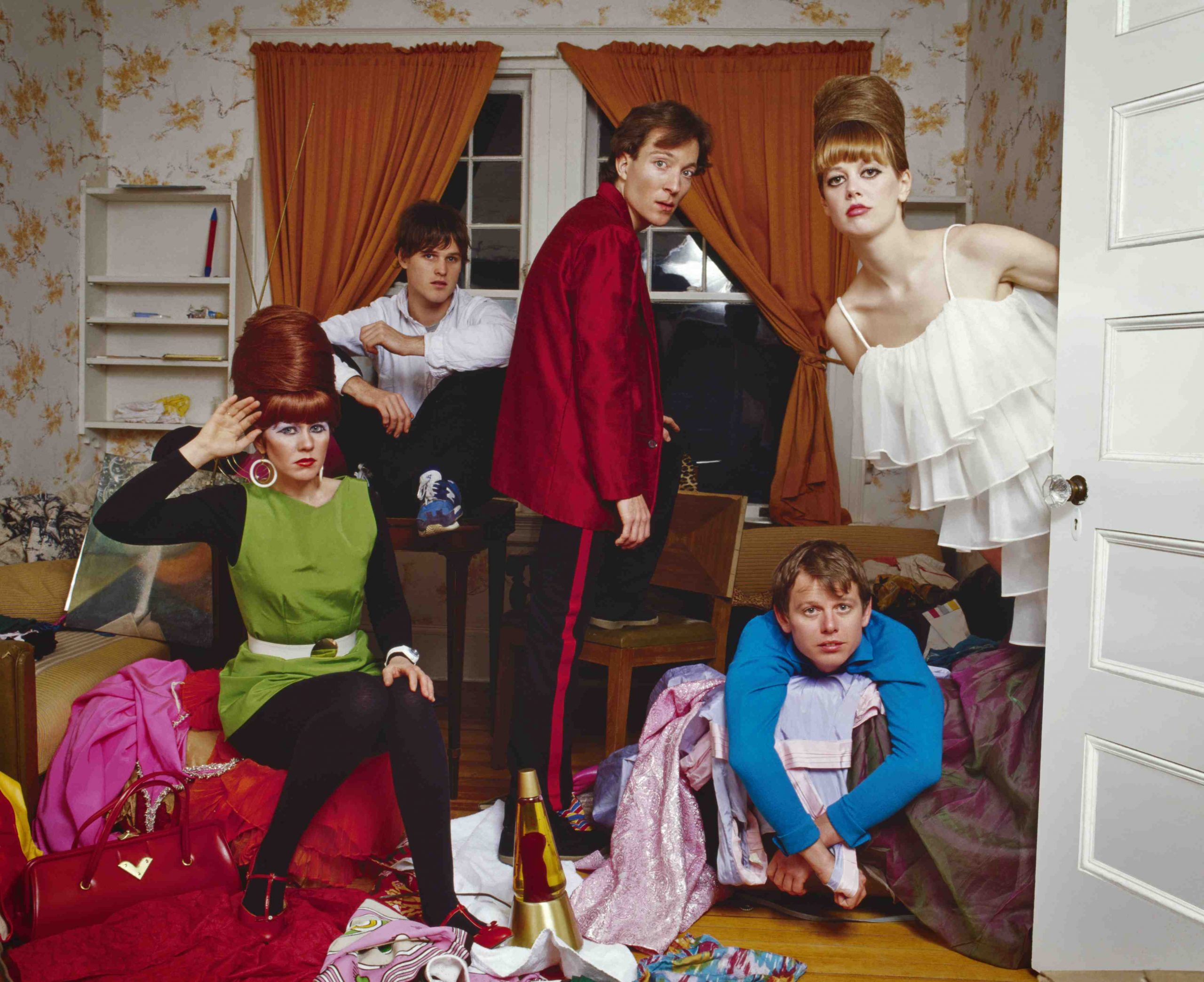 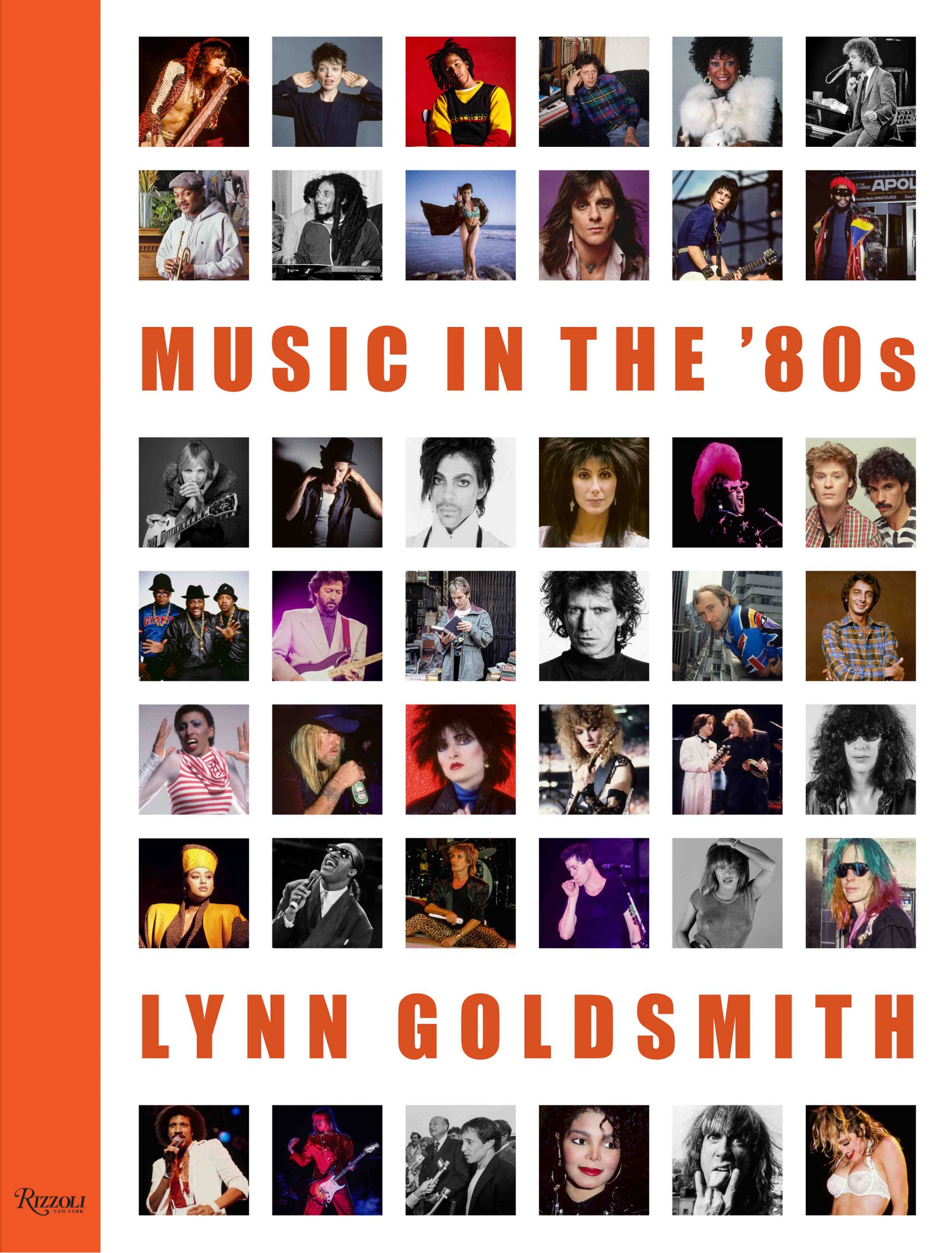 Music in the ‘80s is out now on Rizzoli New York.

Linkedin
OTHER ARTICLES
Max Miechowski reflects on documenting land that is being lost to the sea – and the people who live life on the edge.
How the sounds of nature, air force bases, walking across the country, Windrush and synthesisers have influenced one woman’s journey through music and life.
Photographer Nico Froehlich’s series documents South London’s diverse communities, while also reflecting on their fragility amid rapid gentrification.
Jack Lueders-Booth reflects on capturing the community that lived and worked along the city’s busiest railway route during the 1980s.
Meg Handler’s photos capture diverse groups of New Yorkers coming together for the collective cause of civil rights.
A new documentary tells the story of an unassuming cul-de-sac of 13 timber framed houses built by Fusions Jameen – London's first Black housing co-op.