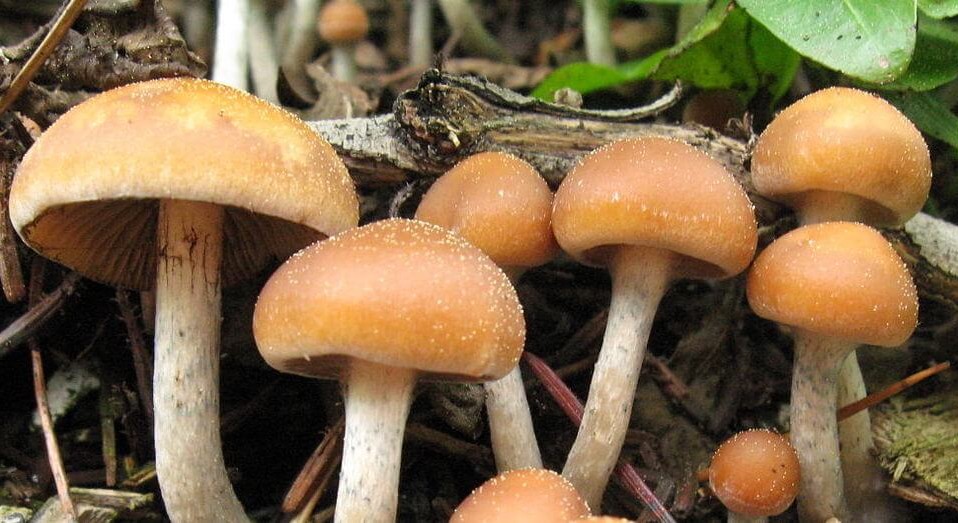 Depression is a first world problem. Of course, depression exists worldwide, but it’s a huge and growing problem in wealthy, developed countries. As we get richer, we get more and more unhappy, studies show.

Yet despite up to a third of Europeans and 350 million people globally now suffering from depression and the considerable burden this places on health services, mainstream medicine is remarkably ineffective. Just 50% of patients respond to antidepressants, while around 20% do not respond to any treatment.

A remarkable 67% of patients were depression free one week after treatment, with 42% still in remission three months later, according to findings published in the Lancet Psychiatry. Patients had suffered an average of over 18 years of depression and had found no respite in any other treatment.

Amanda Fielding, founder of the Beckley Foundation, which is pioneering the new wave of psychedelics research, says. “It is very exciting that our latest psilocybin study paves the way for a new treatment for depression. For the first time in many years, people who were at the end of the road with currently available treatments reported decreased anxiety, increased optimism and an ability to enjoy things. This is an unparalleled success and could revolutionise the treatment of depression.”

It is still unclear whether the effects were caused by purely chemical changes within the brain, or whether the psychedelic experience itself, described by participants as ‘mystical’ or ‘spiritual’, helped shift ingrained thought patterns.

This small scale study is just the first step towards developing effective treatment for depression. The initial positive findings would have to be replicated in larger clinical trials before a suitable treatment is available to patients.

Drug controls place significant barriers in the way of further research. In this study, Imperial College London’s Dr. David Nutt, who oversaw the research, estimated the cost of each dosage rose from £30 to £1,500 due to legal hurdles.

Combined with the Beckley/Imperial Research Programme’s groundbreaking study into LSD’s effects on the brain last month, researchers are confident that a growing weight of evidence into potential benefits will overcome resistance in the medical establishment. Taken together, the initial findings support how changes in consciousness induced by psychedelics could become invaluable tools for psychiatry and psychotherapy.

Find out more about The Beckley/Imperial Research Programme’s psilocybin study.

Linkedin
RELATED ARTICLES
OTHER ARTICLES
The musician, DJ and founder of Monika Enterprise reflects on a career defined by revolution and rule-breaking.
The New York MC reflects on his experience with Trumpian US immigration policy, and how it impacted his career.
As the role of the nuclear family is increasingly called into question, people are finding new ways to exist outside heterosexist norms.
We’re celebrating the inspiring individuals and activist groups who’ve been building a better future in 2021.
Welcome to the Death Well: a gravity-defying display of fearlessness that reimagines what’s possible on a two-wheeled machine.
Mike Smith’s intimate photos offer a detailed record of the inhabitants of Boston’s streets in his characteristic non-judgmental yet direct approach.