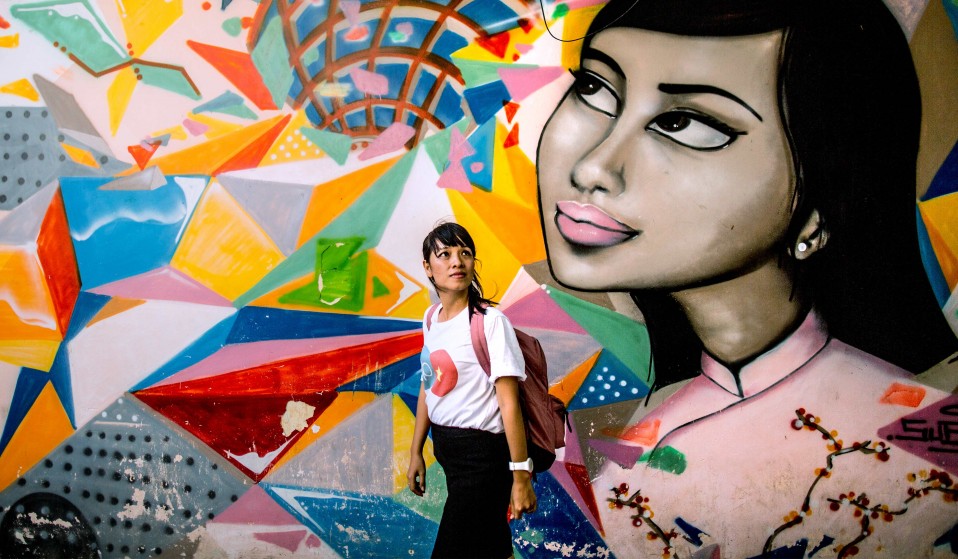 Through travel website triip.me, Ha Lam is changing the way we explore by letting locals show tourists around their city.

Through travel website triip.me, Ha Lam is changing the way we explore by letting locals show tourists around their city.

Some entrepreneurs get a thunderclap – a shining moment when they discover the idea they want to devote their lives to. That didn’t happen for Ha Lam. Instead of a blinding moment of clarity, she was struck with the growing realisation that her stable corporate job, as a senior manager at a jewellery company, wasn’t going to satisfy her. “My heart wasn’t in it,” she says. “I wanted to do something for myself.” 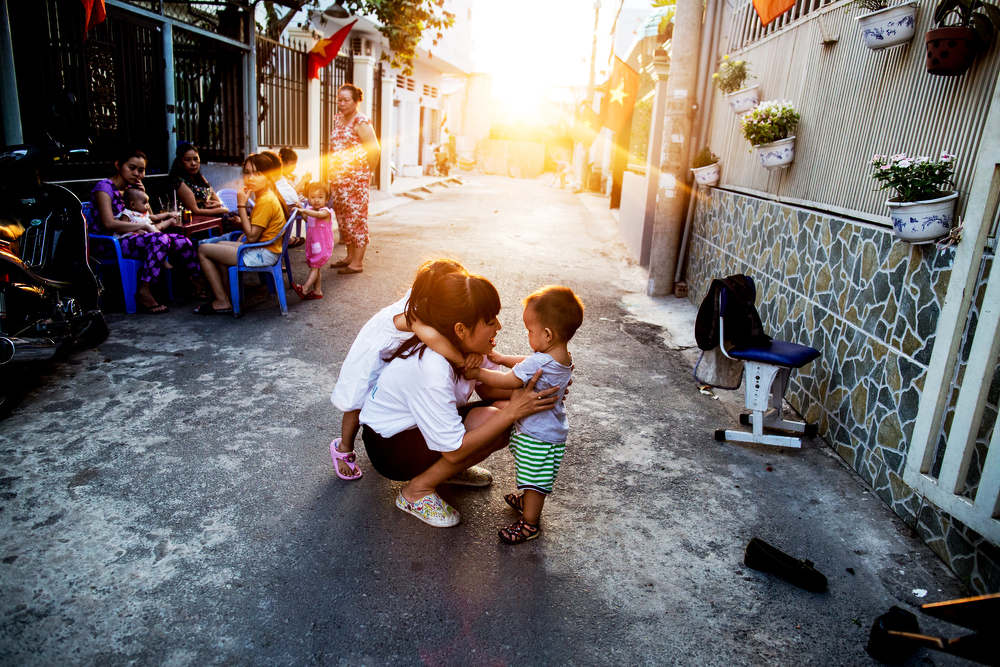 Ha started thinking. Back when she was a student in Ho Chi Minh City, she wanted to practise her English; despite studying for six years, she became frustrated at not being able to speak it well enough. She and a friend decided to do something about it. “We’d guide tourists for free, and improve our English,” she says. “It was also a way for us to promote the beauty of our city.”

The venture was such a success that it became one of travel site TripAdvisor’s top things to do in the city. “The relationships were the best thing,” says Ha. “It was easy to make friends, and keep them. I loved doing it. I loved meeting people from different countries with different stories and different lifestyles.” 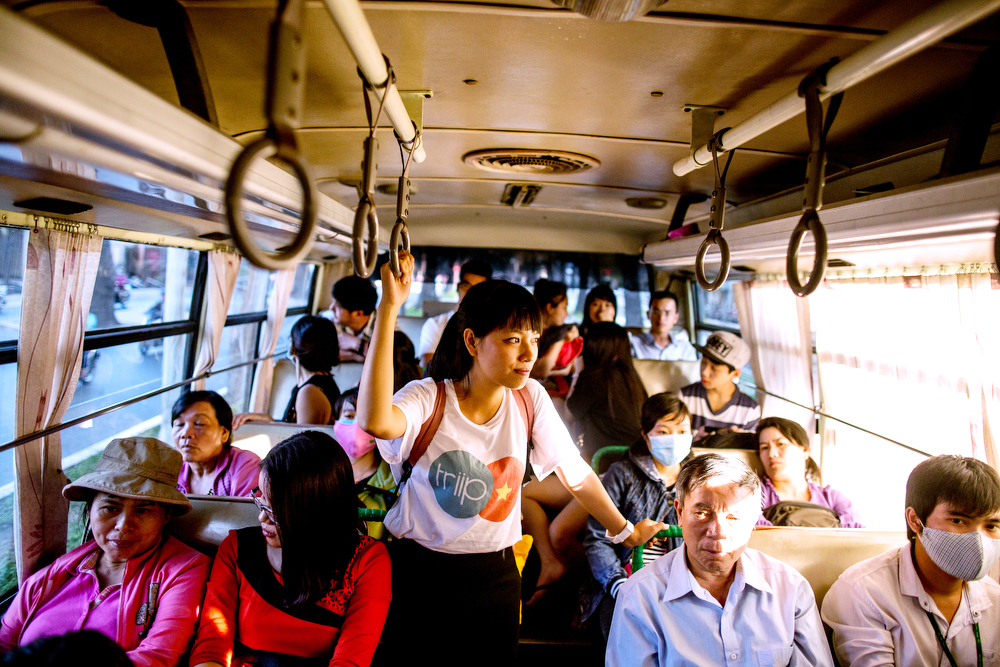 As she sat at her desk in her company’s corporate offices, she recalled those free tours – and how good it felt to help people create memories. What if she could make that her job?

Ideas and actions are different things entirely, but Ha took a deep breath, and jumped right in. “I quit my job and sold my house soon after we started,” she says. “It was difficult because I have two kids, but life’s too short. We don’t know what’s going to happen in the future. I wanted to work on my passion and value every moment in my life.” 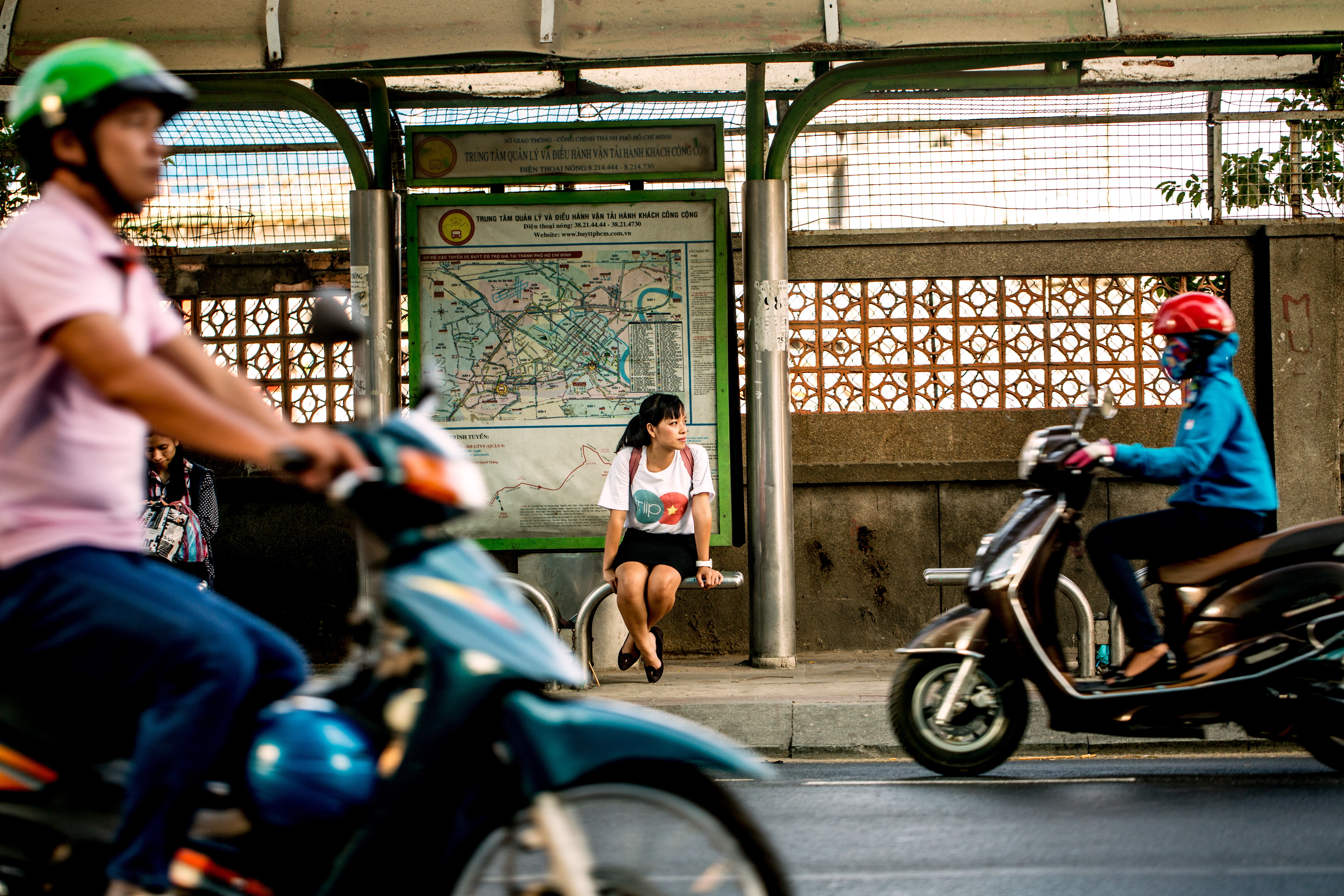 Ha linked up with co-founder Ho Hai and in 2013 they founded Triip.me. Two years later, it’s one of the most talked-about businesses in Asia.

Triip.me is, at its heart, an incredibly simple idea. Locals can sign up to provide bespoke tours, which travellers can book online. The site has over 600 fully-vetted locals, offering itineraries ranging from rafting in Perak to a photography walk in Cho Lon. It gives people real experiences beyond the tourist traps and that’s something Ha is passionate about sharing. “We believe that travel makes the best memories,” she says, “and that people can use those memories to overcome challenges in life. The people we work with, who offer the trips, they have their own stories, too. They can offer a different perspective.” 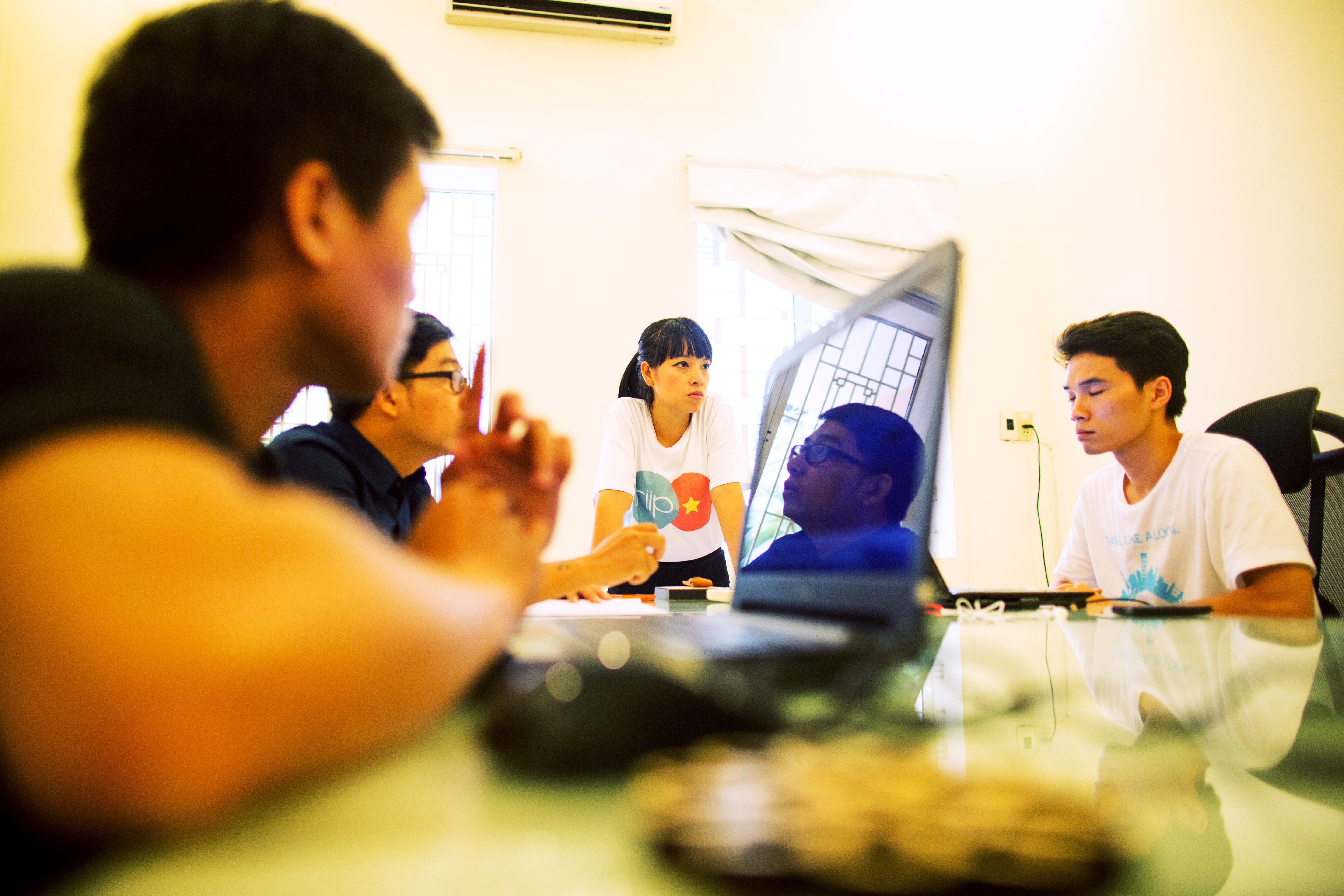 Initially, Triip.me started out as an app, but Ha and her co-founders quickly discovered that this alone was a dead-end. “We realised that in the travel industry, and with people who travel, they don’t necessarily use a smartphone with GPS,” she says. “We had to shut the app down and move to a web platform. But when we first launched the website, the number of local people we had on it grew really fast.”

They later released a second app, entitled WikiTriip, which built on the success of the website. But it’s making connections between people of different cultures that keeps Ha excited and motivated to keep pushing on. “We don’t just travel for the beauty of the city or hotel we stay in,” she says. “The people you meet are the most important thing.”

Linkedin
RELATED ARTICLES
OTHER ARTICLES
Rogue landlords are exploiting young and inexperienced renters and leaving them in mental and financial turmoil, reports Niall Hignett.
With skyrocketing rents, packed out viewings, bidding wars and more, renting in London has never been harder.
As the Scottish government announces a rent freeze, an activist with Living Rent who fought and won shares how they did it, and what must come next.
Ahead of the release of their first collaborative album, the producer and rapper talk psychedelics and the state of UK hip hop.
Rhiannon Adam spent three months capturing an ageing society wracked by division, isolation, and the aftermath of scandal.
A group of young Palestinians have found temporary freedom in the act of parkour, reimagining wreckage and ruins as a series of high-octane playgrounds.