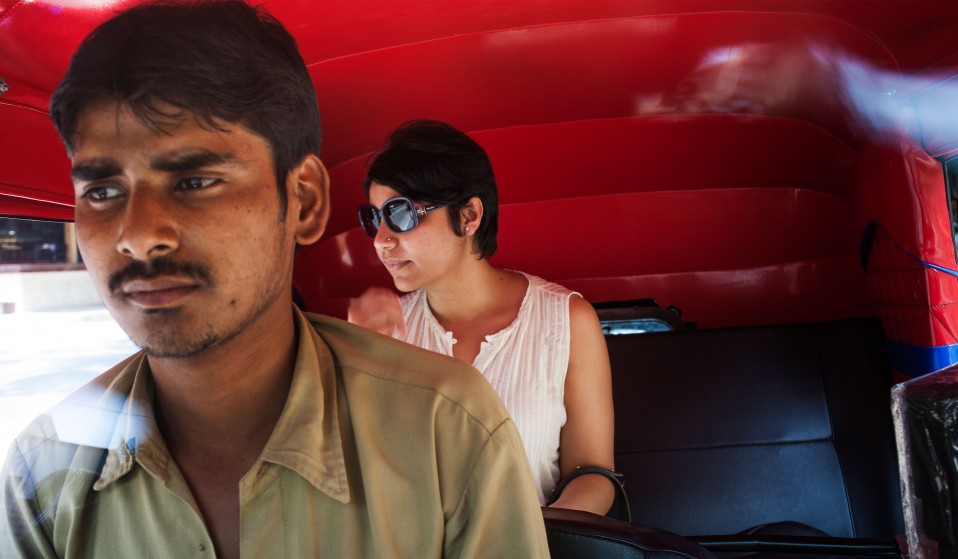 Paper Planes Founder Nupur Joshi Thanks is reviving print by introducing India to the joys of boutique magazines.

Paper Planes Founder Nupur Joshi Thanks is reviving print by introducing India to the joys of boutique magazines.

Nupur Joshi Thanks needed a break. She’d spent five years as a corporate lawyer at a firm in Mumbai. It was not, as she puts it, a nine-to-five job. By May 2013, she decided to take some time out. She took a sabbatical, aiming to travel – but ending up having her entire career turned upside-down.

The trigger was an article by Jeremy Leslie, founder of MagCulture, about a new indie magazine. Intrigued, Nupur started rooting around the indie publishing world and soon discovered mags like Cereal, Apartamento, Elephant and Oh Comely. She was blown away. “The content was amazing, and the way they made the magazines was smashing,” she says. 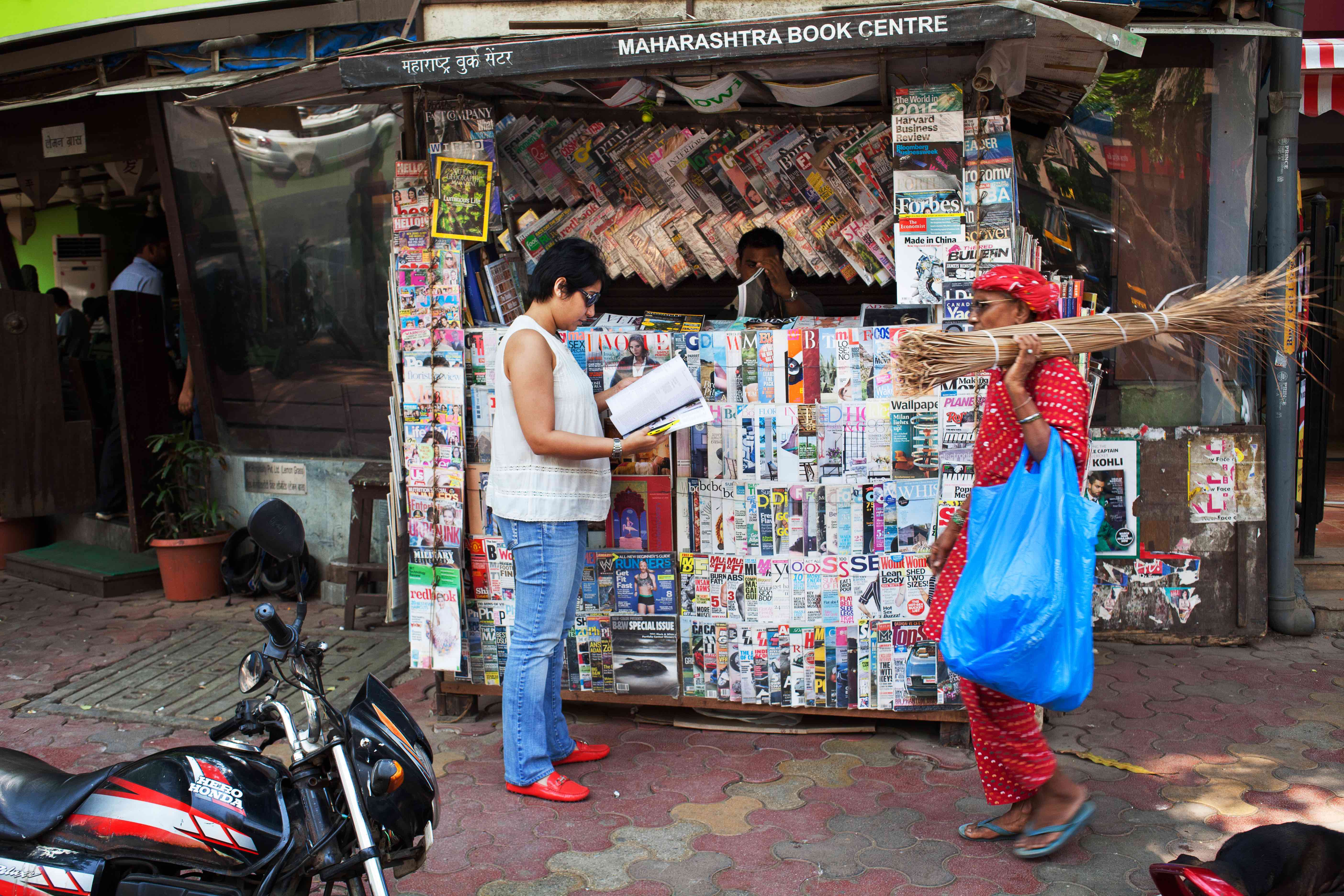 Nupur started seeking out more and more indie mags. The more she read, the more she wanted to share them with other people. Soon, her sabbatical morphed into a business plan and in late 2014 she launched Paper Planes, a subscription service that delivers a curated list of independent magazines into the hands of Indian readers.

Paper Planes wasn’t easy to get off the ground. Nupur threw herself into this new world, starting with a trip to Facing Pages 2014, the industry event for indie mags, which takes place in the Netherlands. “You have to do your homework, you have to be sure of the idea,” she says. “I did a lot of research on the different titles: where do they come from? Who are the people behind them? I wanted to be able to stand behind these magazines, and make sure that I was addressing a need and filling a gap.” 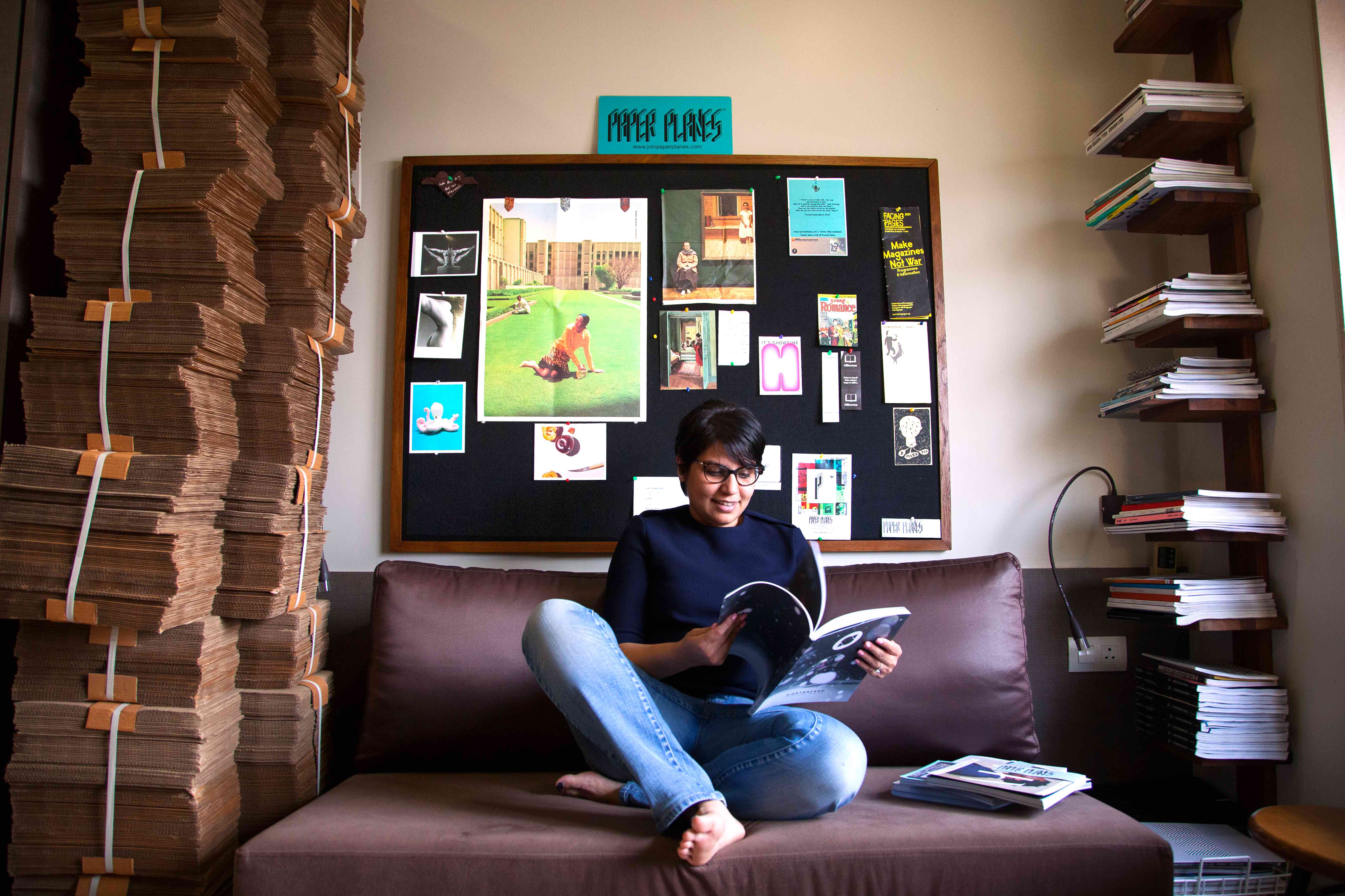 Nupur settled on a subscription model inspired by Stack, a London-based project founded by Steve Watson that sits at the heart of the indie mag revival and sends subscribers a new magazine each month. But even before launching, she knew she faced an uphill battle. India is a difficult culture for indie publishing. There are hundreds of mainstream titles, including regional magazines in different languages, but few publishers have experimented with high-quality design. Most Indian readers pay very little for their magazines ($1.50 – $3), and now Nupur was asking them to spend around $17 on boutique publications.

“There are lots of really creative and passionate people who want to [publish magazines like this],  but they are not sure if it’ll go down well,” says Nupur. “People read, but they read a lot of mass-produced stuff. There are a few indie titles in India, like Motherland or Helter-Skelter, but they’re quite new. When you start producing something niche, you don’t know if there’s a market for it or not.” 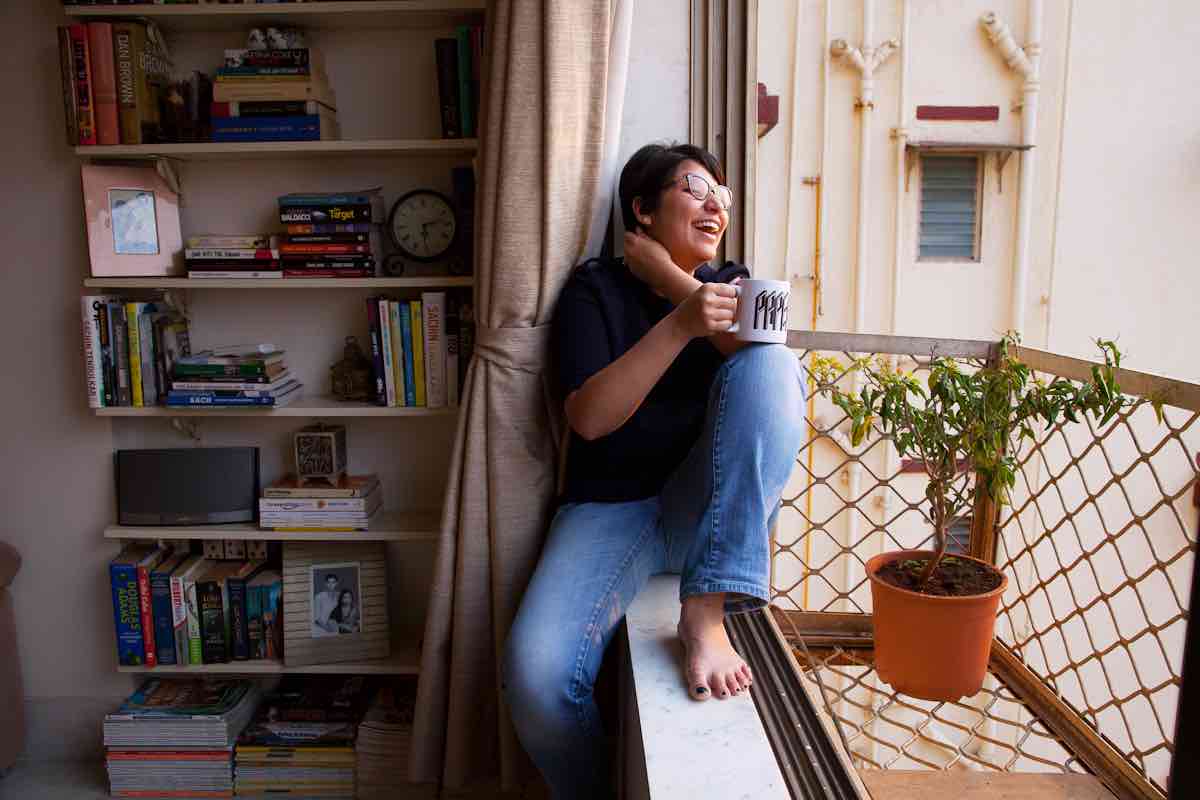 Nupur doesn’t hold any illusions about what she’s doing. She’s trying to create a market that doesn’t exist yet. She was advised to keep her day job so that she had something to fall back on if Paper Planes failed to launch. “But I wouldn’t be able to do this if I had another job!” she says. “Paper Planes is a bit of an experiment, honestly, because the whole idea of independent magazines is really new here in India. It’s not that there are no magazines – there’s a huge culture of reading and there are tons of publications, but indie magazines with really high production values are a completely new concept.”

Having launched in November 2014, Paper Planes is still at the jump-off point of its self-initiated revolution. But as a single-person, bootstrapped business with a growing subscriber list, it’s off to a great start. “We may not be able to turn everybody’s curiosity into tangible subscribers,” Nupur says, “but there is that curiosity. People want to know what these publications are.”

Linkedin
RELATED ARTICLES
OTHER ARTICLES
Members of the collective share some of their reasons to run as part of #UnitedBySummits, a campaign that looks to uncover transformative power of the outdoors.
From the Yakuza to a biker gang, Bruce Gilden recounts capturing Tokyo and Osaka in the ‘90s.
The government’s failure to take long Covid seriously has led to the formation of a group campaigning for the thousands of forgotten victims of the illness.
In the latest OFFF Dispatch, the enigmatic designer dives into his process, connecting the dots between his unique and varied creative output.
After news broke last week around an expected reversal of the 1973 landmark law that made abortion legal in the US, protestors gathered in the UK in support of American women.
Our new magazine is here, starring the inimitable Mitski. Order your copy now and join us on a trip around the world.